ONEUS Talks About Their Upcoming First Full Album, Goals For 2021, And More

ONEUS is gearing up for their comeback!

In an interview with Newsen ahead of their return, ONEUS talked about the upcoming release of their first full-length album “DEVIL” in two years since their debut. Since the interview was carried out in written format, ONEUS answered as a group for each of the questions.

Regarding how they felt about releasing their first full album, ONEUS shared, “We’re grateful to be able to continue to showcase ONEUS’s music through every album release. To a singer, the meaning of a full-length album is really special. In the process of achieving our dreams one by one, it feels like we’re leaving one big footprint behind.”

ONEUS shared the message behind their upcoming title track “No diggity.” They explained, “Due to surrounding circumstances and the judging gazes of other people, there are many times we can’t do what we want. To the people in those situations, we want to deliver them a message of courage of, ‘Do what you want!'” 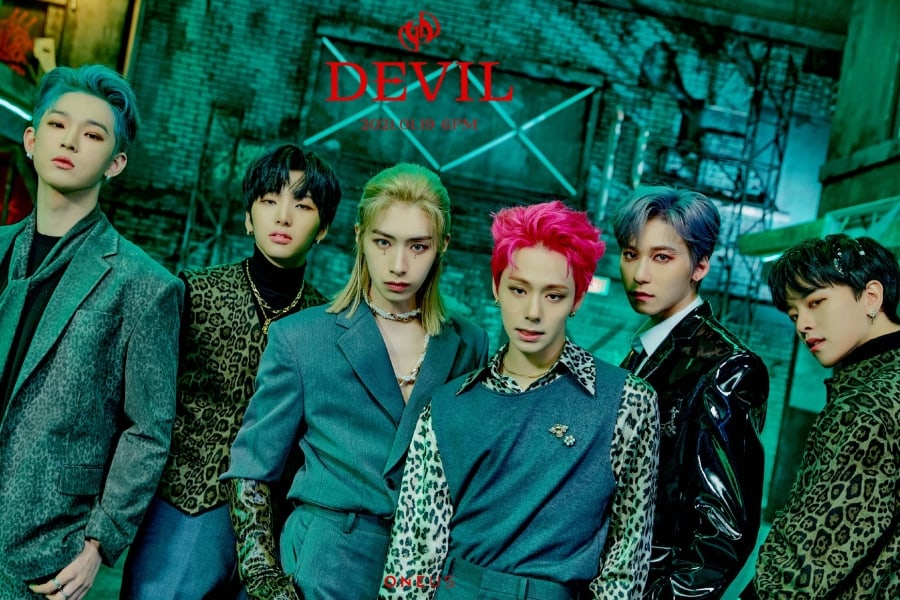 They added, “The killing point of ‘No diggity’ is Ravn’s part when he says, ‘Ya, I told you to fall. I told you to fall,’ because it means that the listeners can’t help but fall for ONEUS.” The members also explained that the beginning performance for “No diggity” connects with the ending performance of “TO BE OR NOT TO BE” from their last mini album “LIVED,” and they asked fans to pay close attention to the dance break in “No diggity.”

The group further elaborated on the world they built with their albums and unique concepts. They shared, “Our first full album ‘DEVIL’ is a continuation of our last album ‘LIVED,’ and it depicts ONEUS’s current state after choosing ‘life’ at the boundary between life and death. If ONEUS showcased the story of six cursed kings who transformed into vampires in ‘LIVED,’ ‘DEVIL’ will be an album that tells the story of the six members who chose life over death after a long time has passed.”

ONEUS revealed that they worked hard to showcase a different and shocking concept they haven’t shared with fans before. The group explained that they wanted to convey that ONEUS’s spectrum is limitless through the new concept sporting different hair colors, heavy makeup, and extravagant styling. 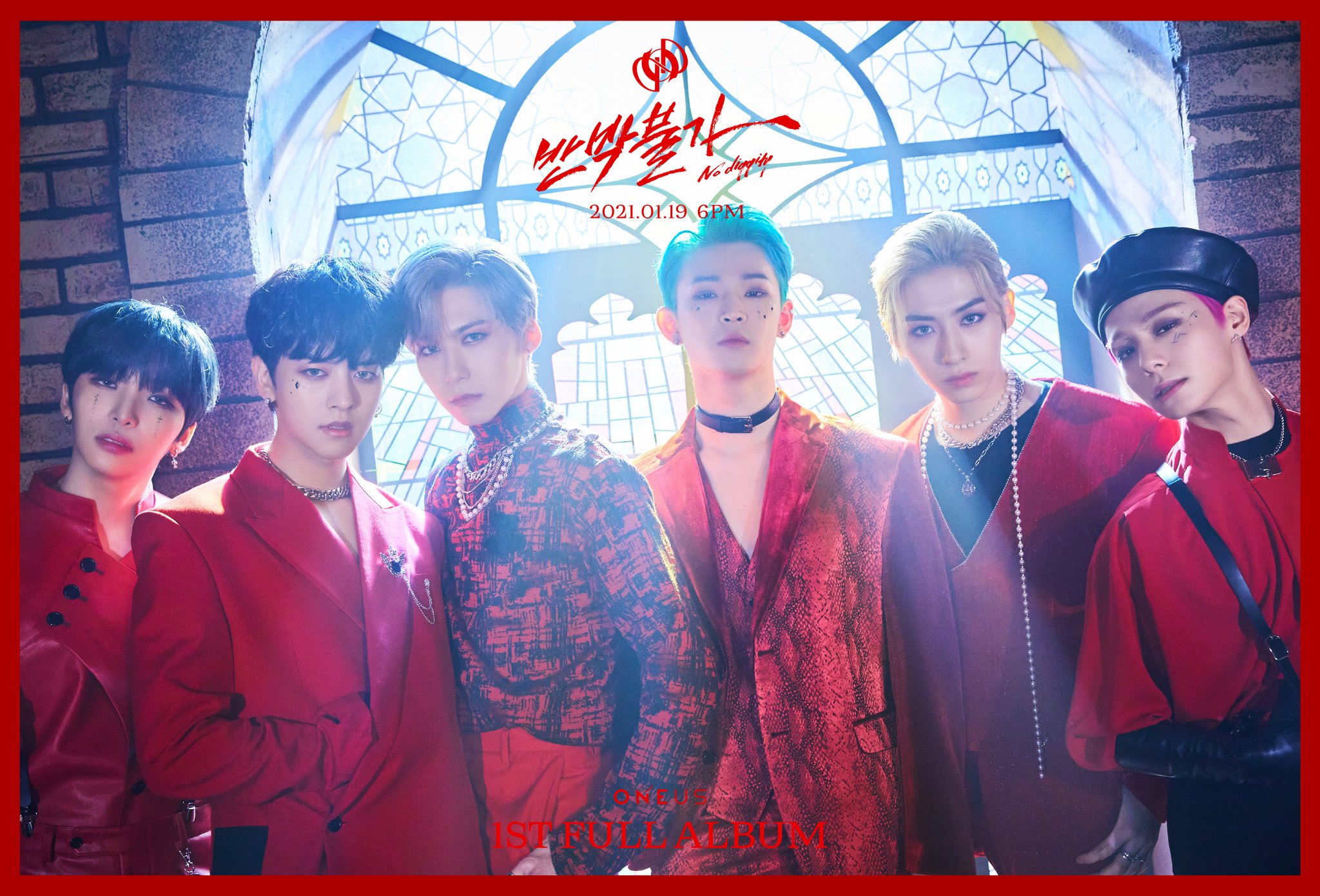 The group also shared that they feel grateful to fans after celebrating their second debut anniversary. They commented, “We were able to come this far thanks to the fans who always supported and loved us and reliably stood by ONEUS’s side for two years. We’ll become a group that repays the love with even greater music and performance in the future, so please always be with us.”

Finally, ONEUS expressed that it is a shame they can’t meet fans in person due to COVID-19, but they shared that they want to continue maturing as a group in 2021. They revealed, “When people think of ONEUS, it would be nice if we can make our mark as a ‘team that’s always happy’ and a ‘team that makes me feel good just from looking at them.’ We want to become artists who are good influences with the positive energy that comes from our team.”

ONEUS will make their return with “DEVIL” on January 19 at 6 p.m. KST.