Kim Rae Won And Lee Da Hee Get Tangled Up In Complex Emotions In Upcoming Drama “L.U.C.A.: The Beginning”

“L.U.C.A.: The Beginning” is an action thriller about a man named Ji Oh (Kim Rae Won) who is being chased for his special abilities, and a violent crimes detective named Gu Reum (Lee Da Hee), who is the only one who remembers him.

The new stills show the rocky relationship between Ji Oh and Gu Reum. Their fierce hostility towards each other adds tension to the story, and they don’t hesitate to get into a physical fight. The two people will become entangled in dangerous fate, and they will have no choice but to rely on each other. 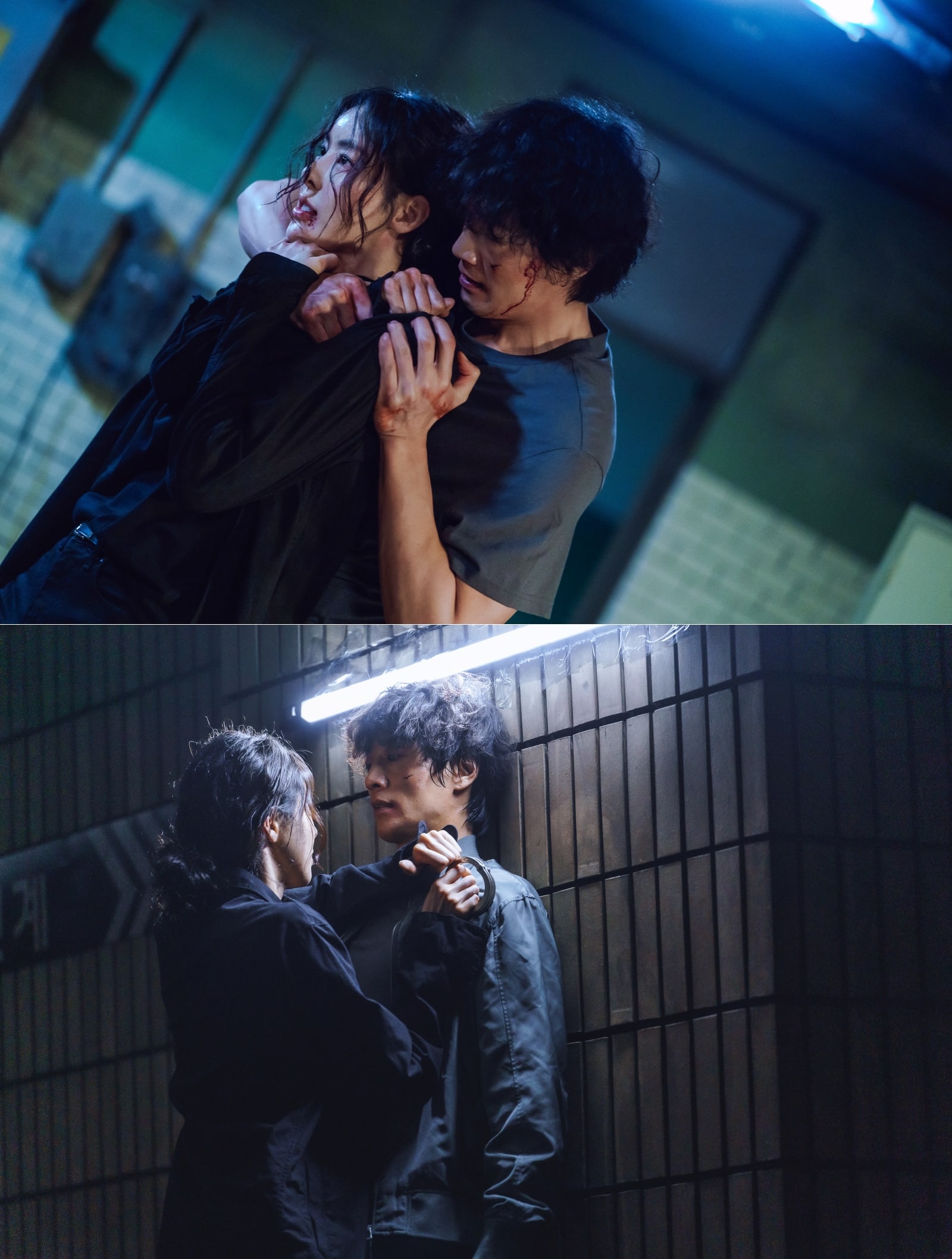 Despite their extreme situation and rugged relationship, there is also a soft side to their partnership. In the newly released photos, Ji Oh leans his head on Gu Reum’s shoulder and closes his eyes as he rests his tired body. They exchange intense gazes, stimulating curiosity about what lies ahead of them. 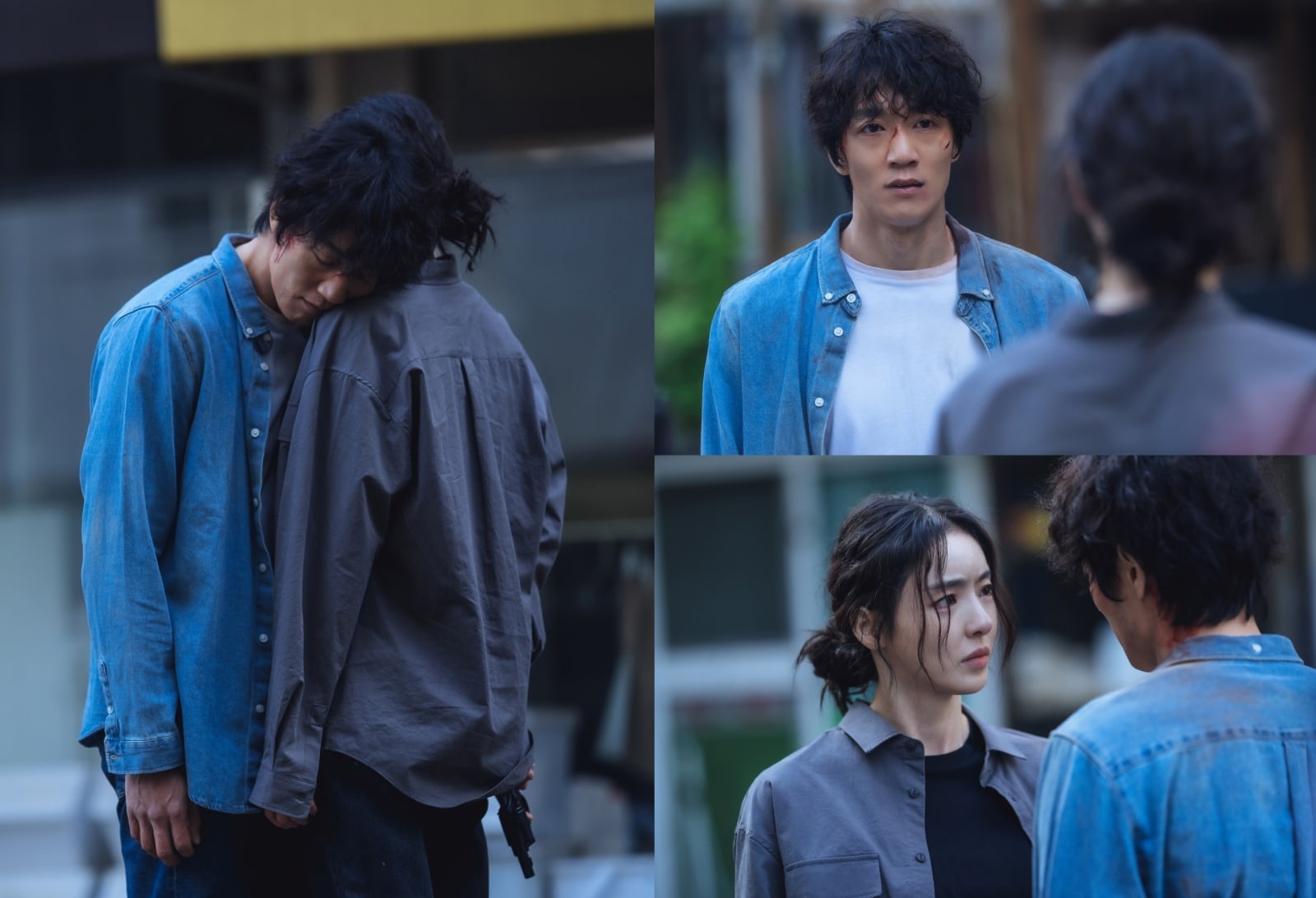 The transformation of Ji Oh and Gu Reum’s relationship is one of the key points of the drama.

Kim Rae Won commented, “Although Gu Reum’s character isn’t an easy one to portray due to the nature of the genre, actor Lee Da Hee played it passionately well. She’s a great partner.” Lee Da Hee also praised her co-star, saying, “His delicate and realistic performance is amazing. I watched his acting and referred to it a lot.”

“L.U.C.A.: The Beginning” will premiere on February 1 at 9 p.m. KST. Check out the latest teaser here!

In the meantime, watch Kim Rae Won in “Black Knight“: