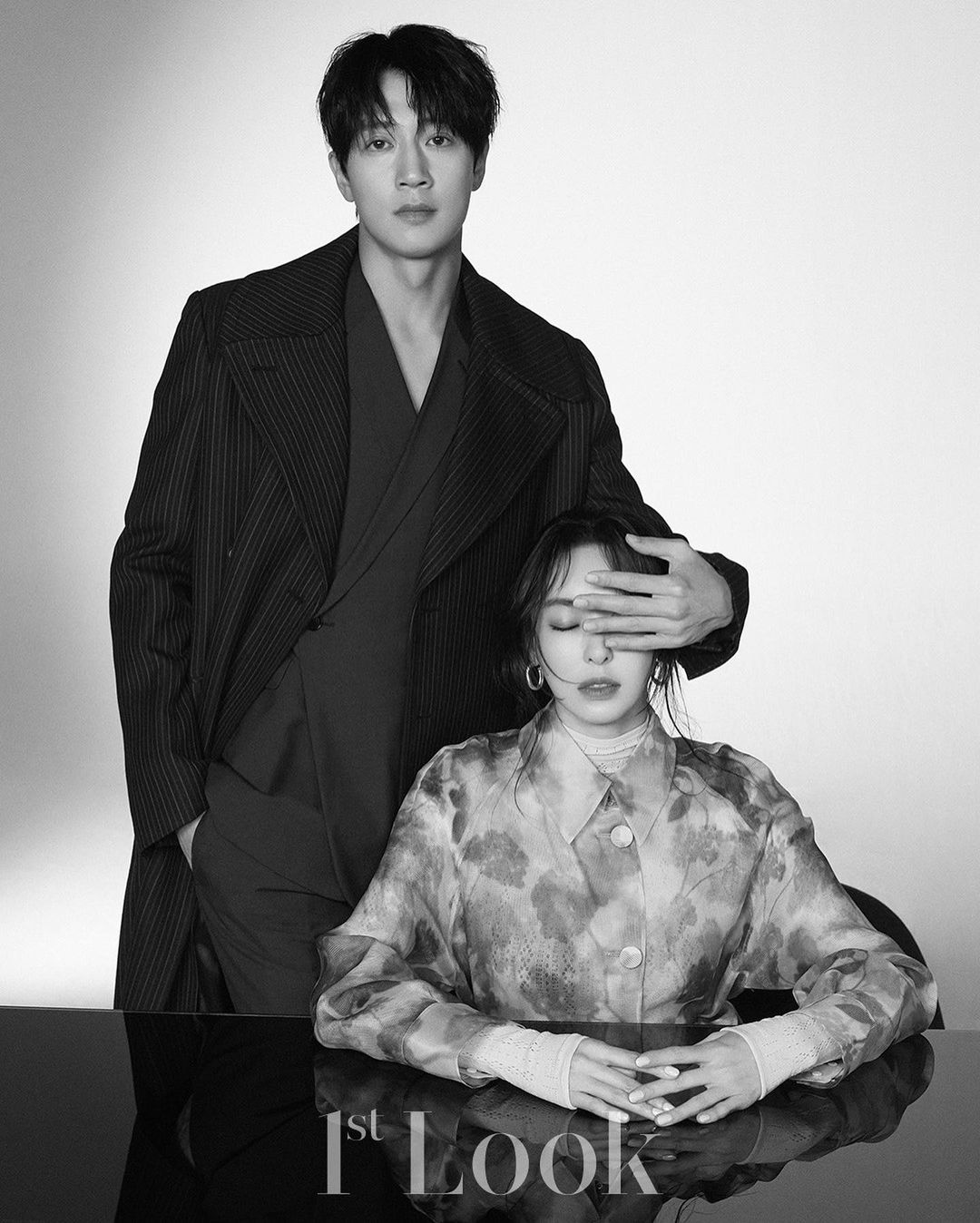 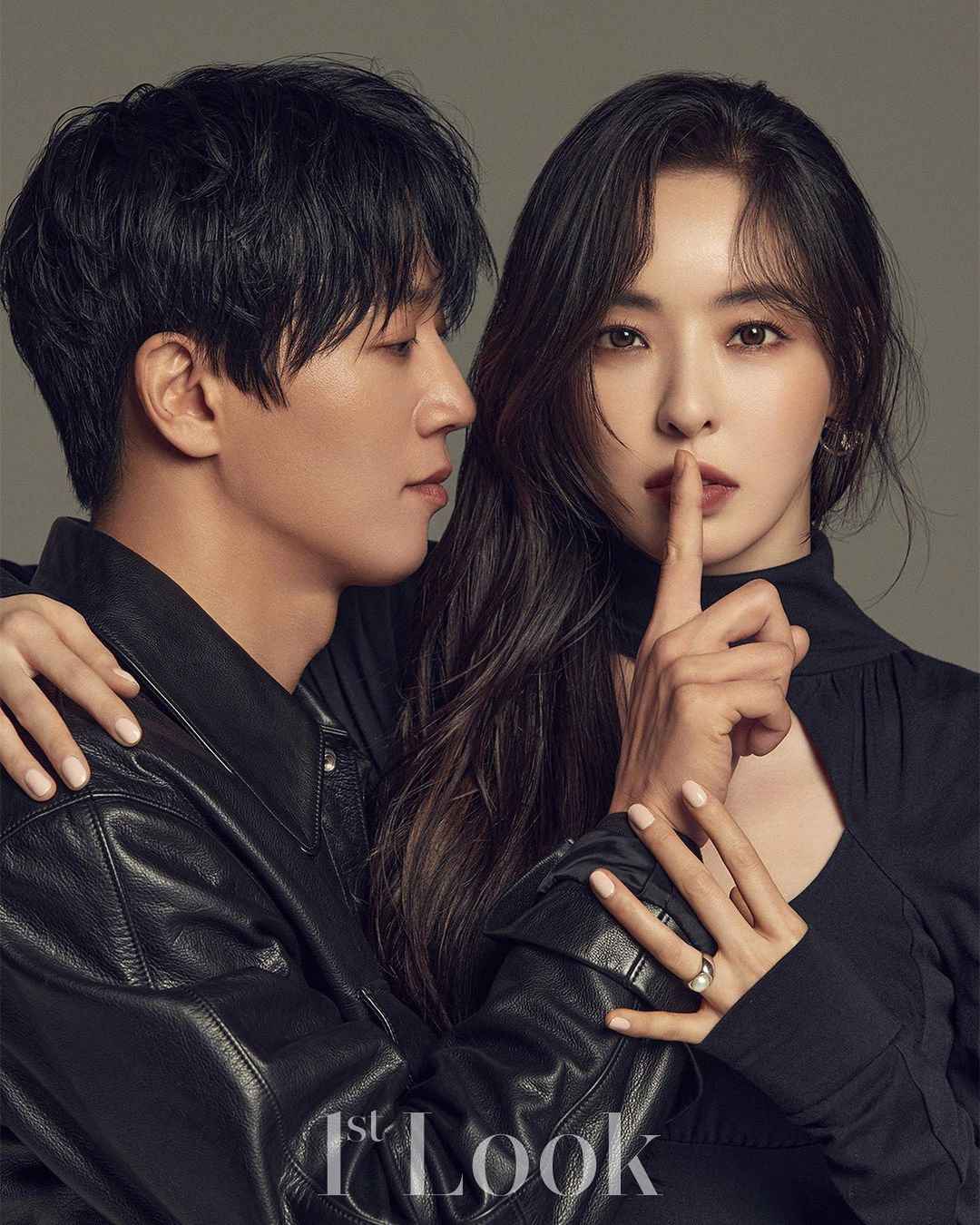 The two actors impressed with their bold poses and sophisticated fashion. Kim Rae Won exuded charisma with his unique aura, and Lee Da Hee showcased glamor with her stylish poses and expressions. 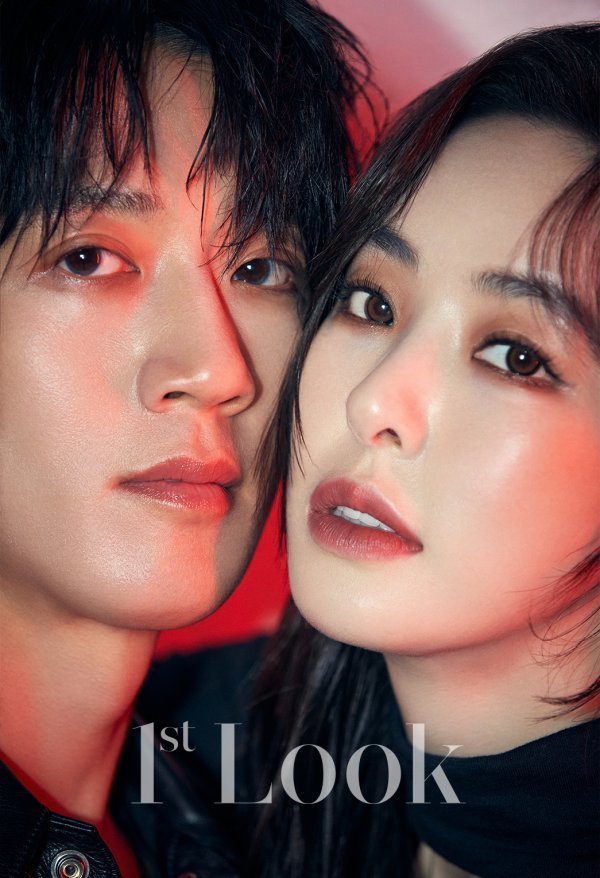 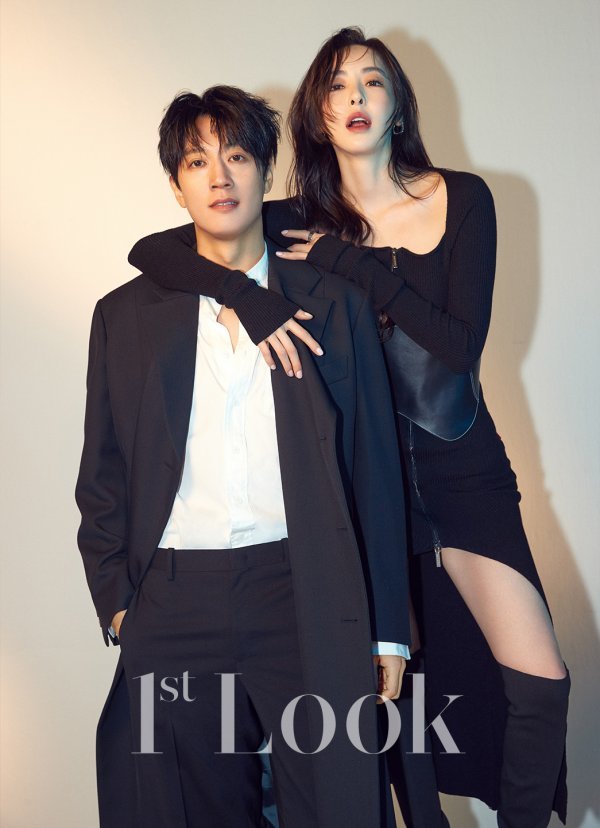 In an interview following the photo shoot, they talked about “L.U.C.A.: The Beginning,” an action thriller about a man named Ji Oh (Kim Rae Won) who is being chased for his special abilities, and a violent crimes detective named Gu Reum (Lee Da Hee), who is the only one who remembers him.

“L.U.C.A.: The Beginning” marks Kim Rae Won’s first drama in three years. He said, “It’s my first time acting in this kind of genre, and I decided to take part in it because of my faith in director Kim Hong Sun as well as the production crew.”

Then he commented, “I’m making an effort to portray realistic acting. ‘L.U.C.A.: The Beginning’ is an especially meaningful challenge for me because I have to create my character in a new way.” 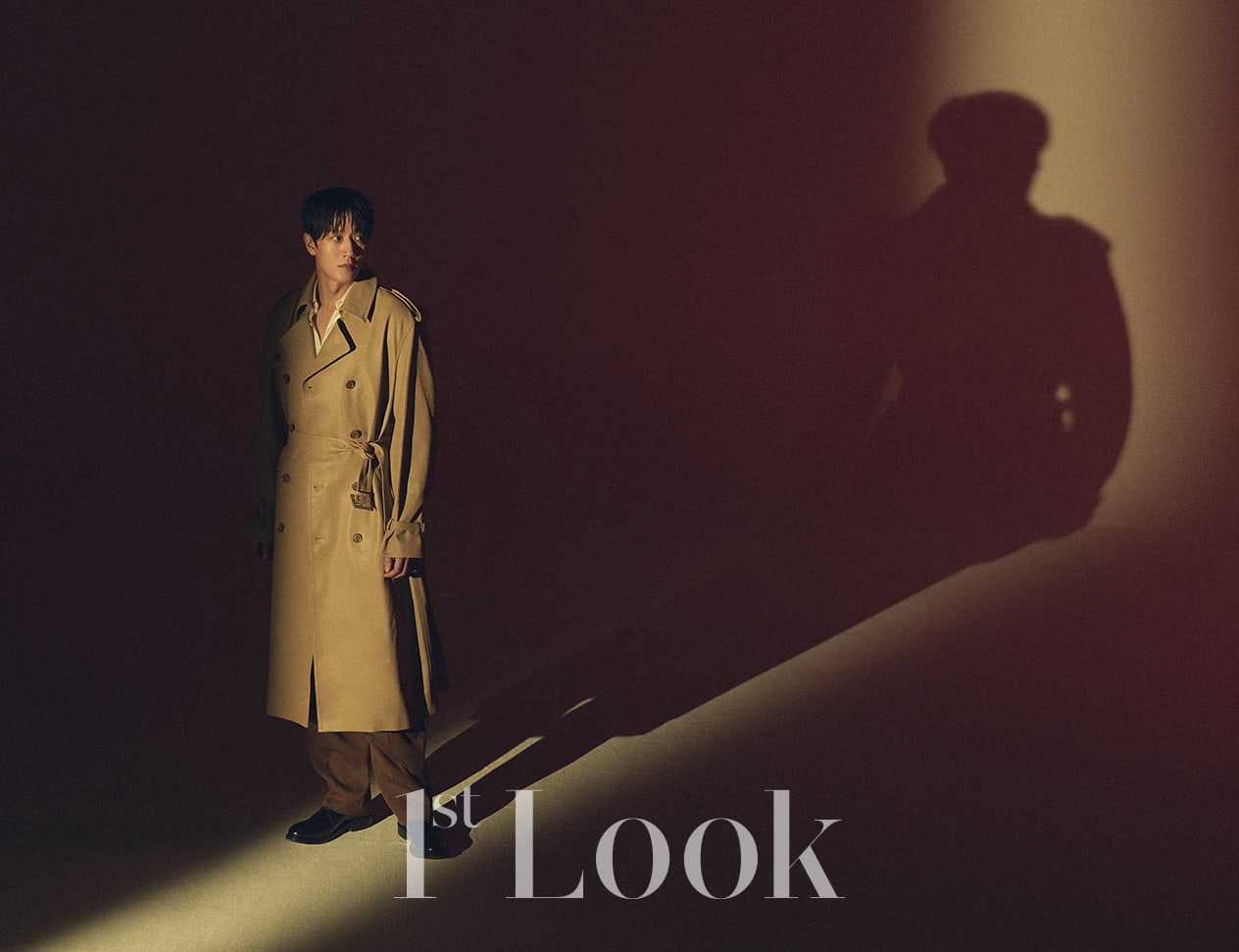 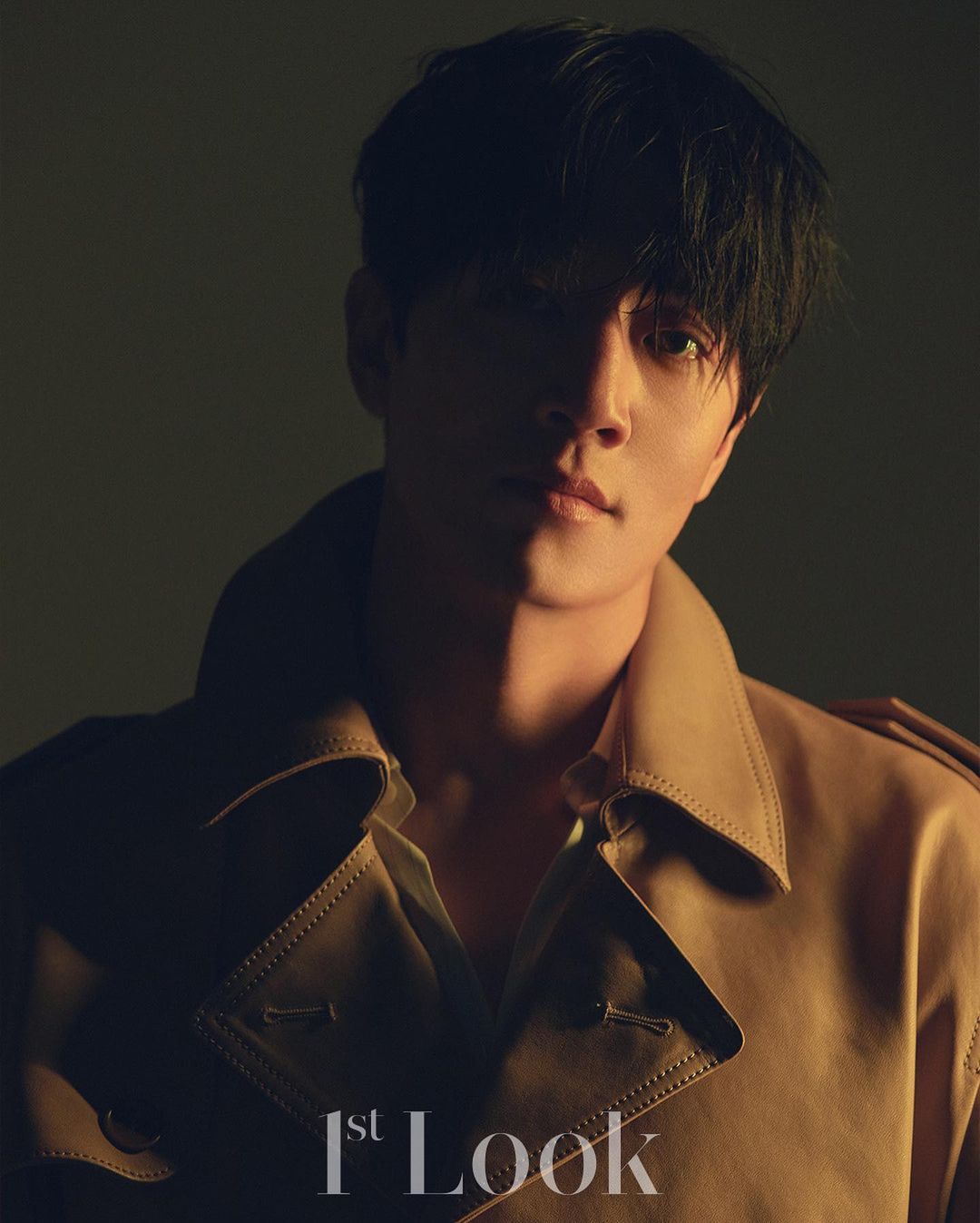 Lee Da Hee talked about action scenes, saying, “Action scenes are difficult to film, but I feel proud and joyful when the scene comes out great.”

Then she said, “My character is similar to me, so I want to portray myself as much as possible while showing great acting.” 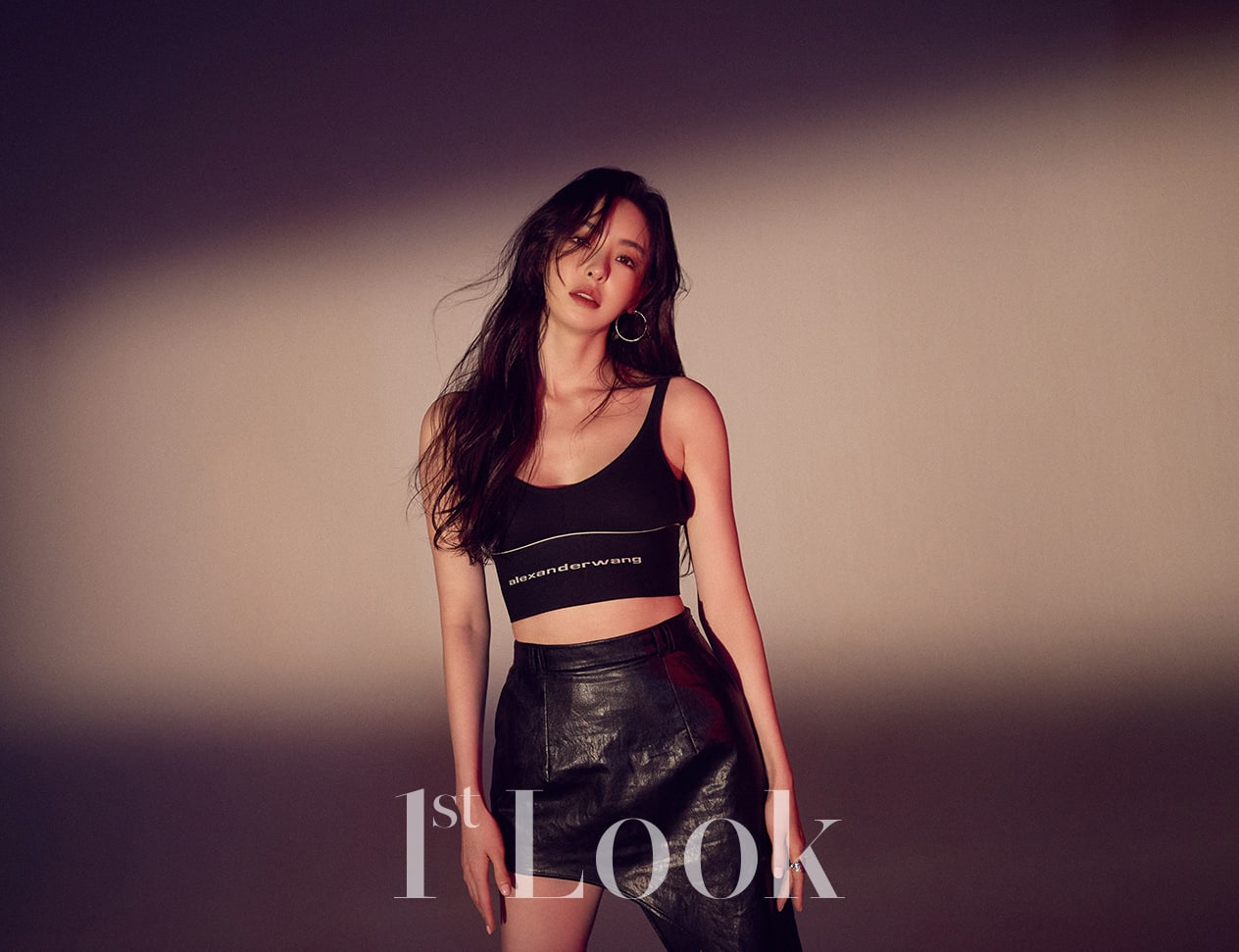 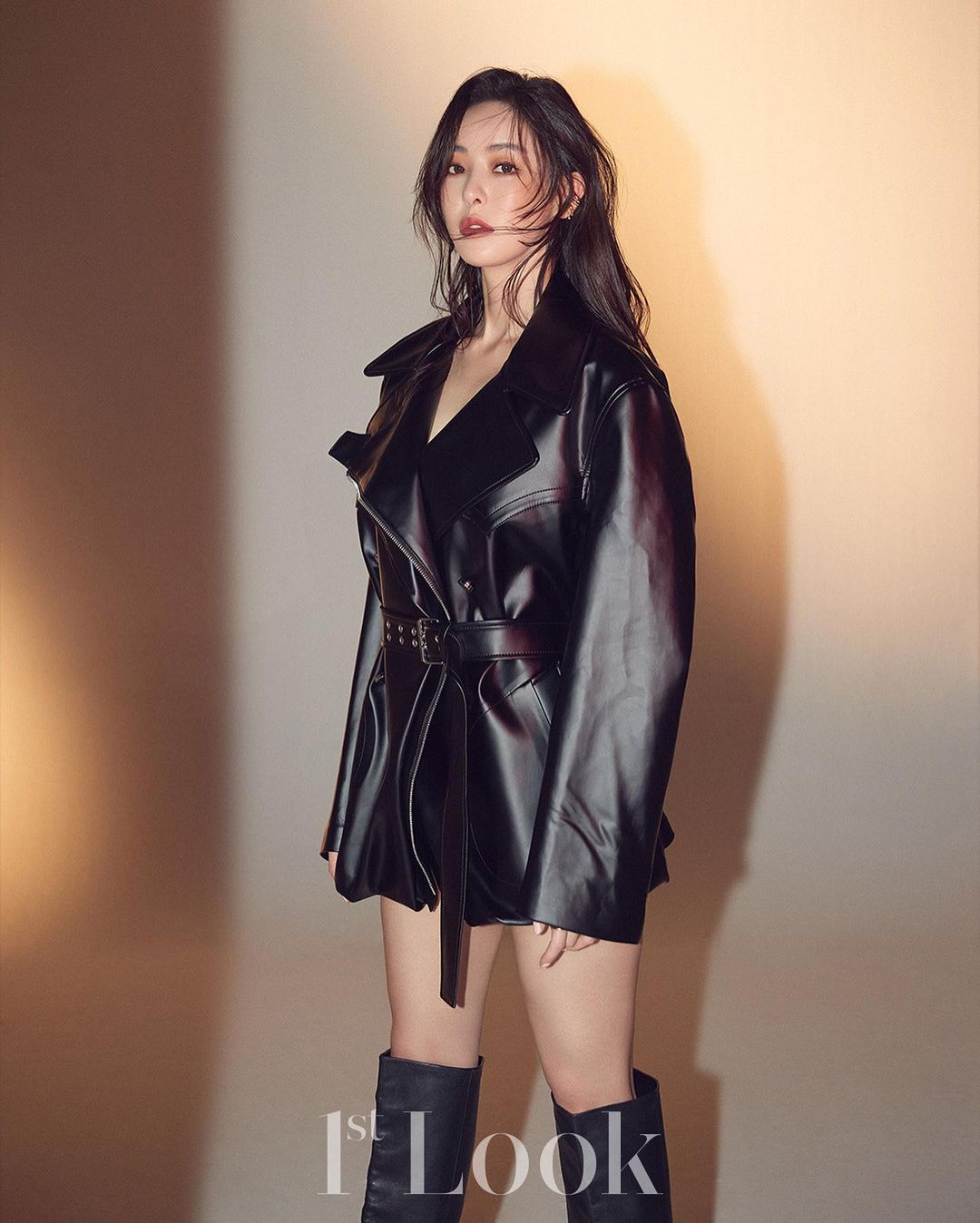 “L.U.C.A.: The Beginning” will premiere on February 1 at 9 p.m. KST. Check out the latest teaser here!

In the meantime, watch Kim Rae Won in “Black Knight“:

You can also watch Lee Da Hee in “Search: WWW“: