“L.U.C.A.: The Beginning” is an action thriller about a man named Ji Oh (Kim Rae Won) who is being chased for his special abilities, and a violent crimes detective named Gu Reum (Lee Da Hee), who is the only one who remembers him. Kim Sung Oh plays Lee Son, who is the chief among Ji Oh’s pursuers and used to be part of the special forces.

In newly released behind-the-scenes photos from the set of the drama, the cast display their passion for the drama. First off, Kim Rae Won perfectly transforms into Ji Oh, a character who is engaged in a lonely fight against the world without even knowing who he is. Kim Rae Won never let his guard down, and he made sure to monitor his action scenes. 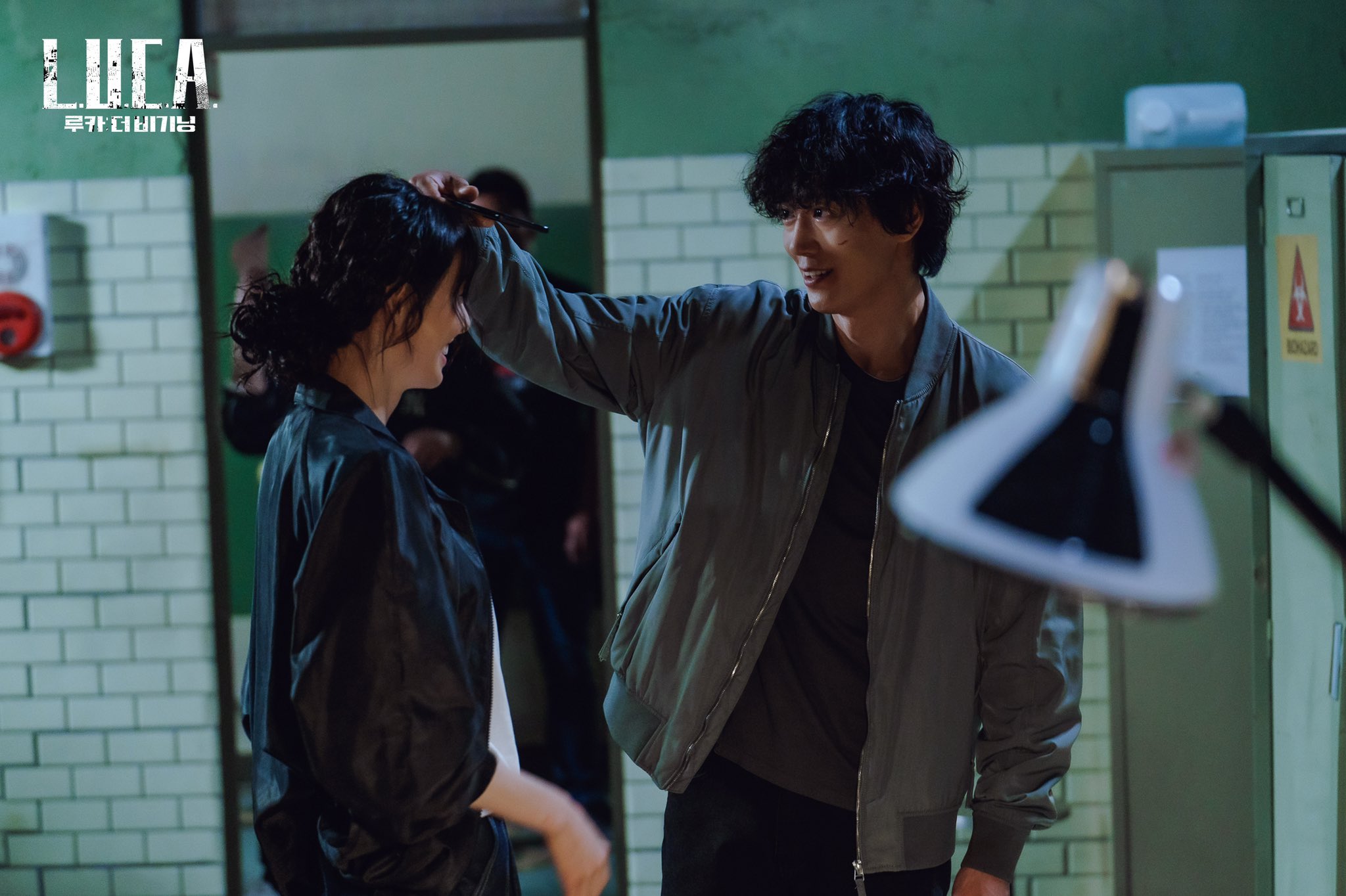 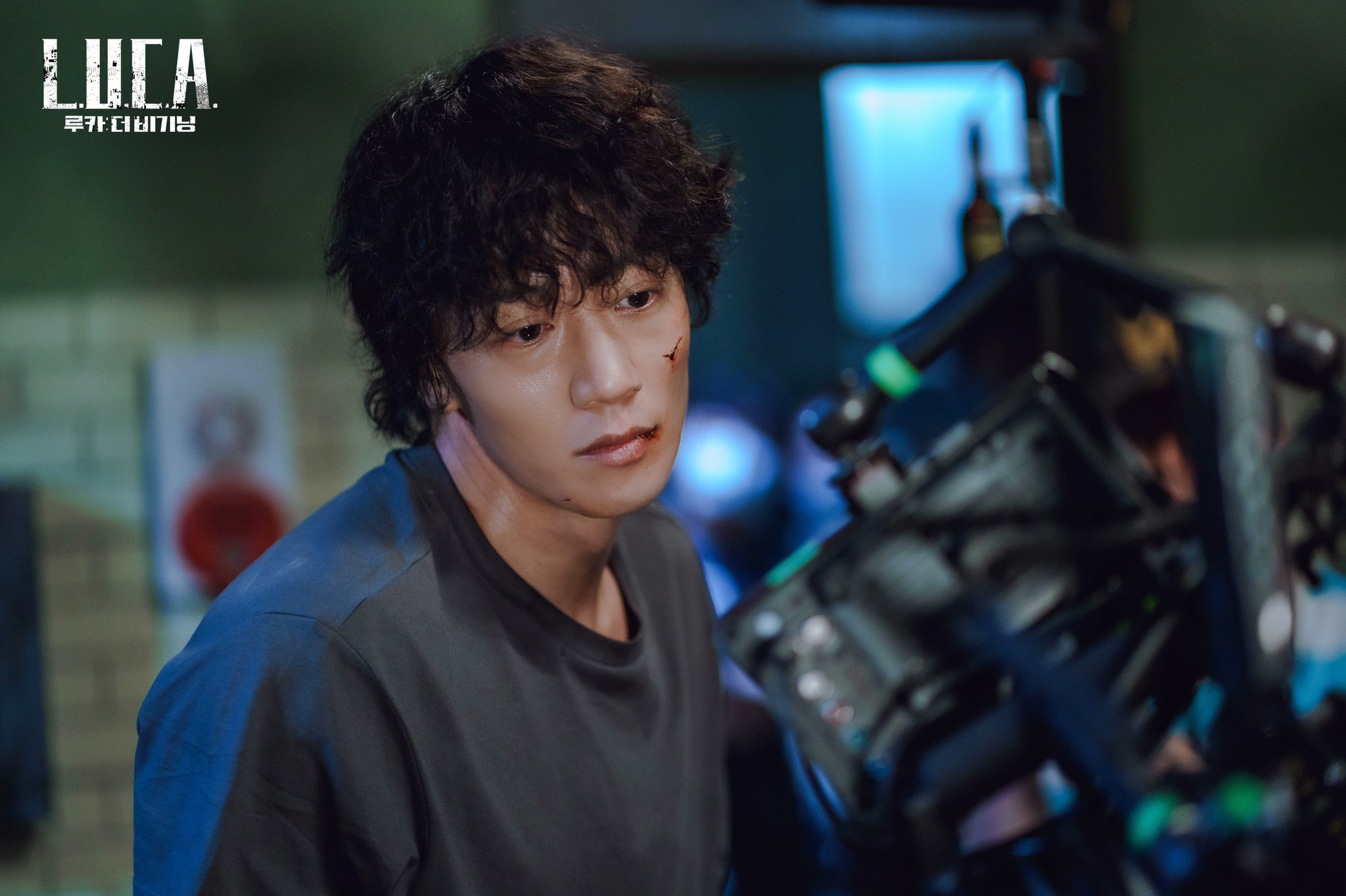 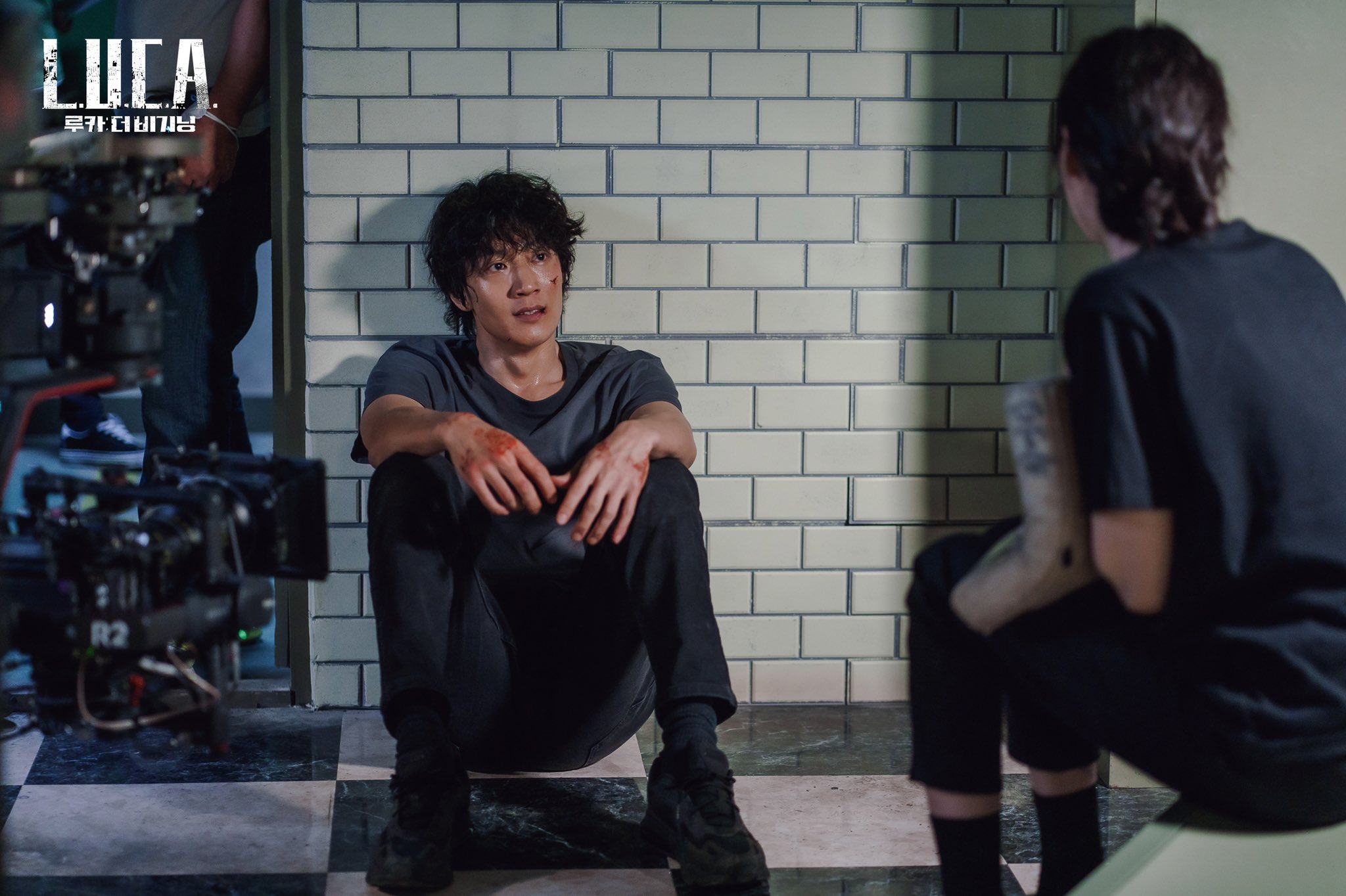 The photos also capture Lee Da Hee’s charisma. She will give birth to a female character who is bold and just. She is eager and willing to partake in the action scenes, and she tightens her shoelaces with resolve to prepare for them. Like Kim Rae Won, she monitors her acting, and she studies her script with diligence. 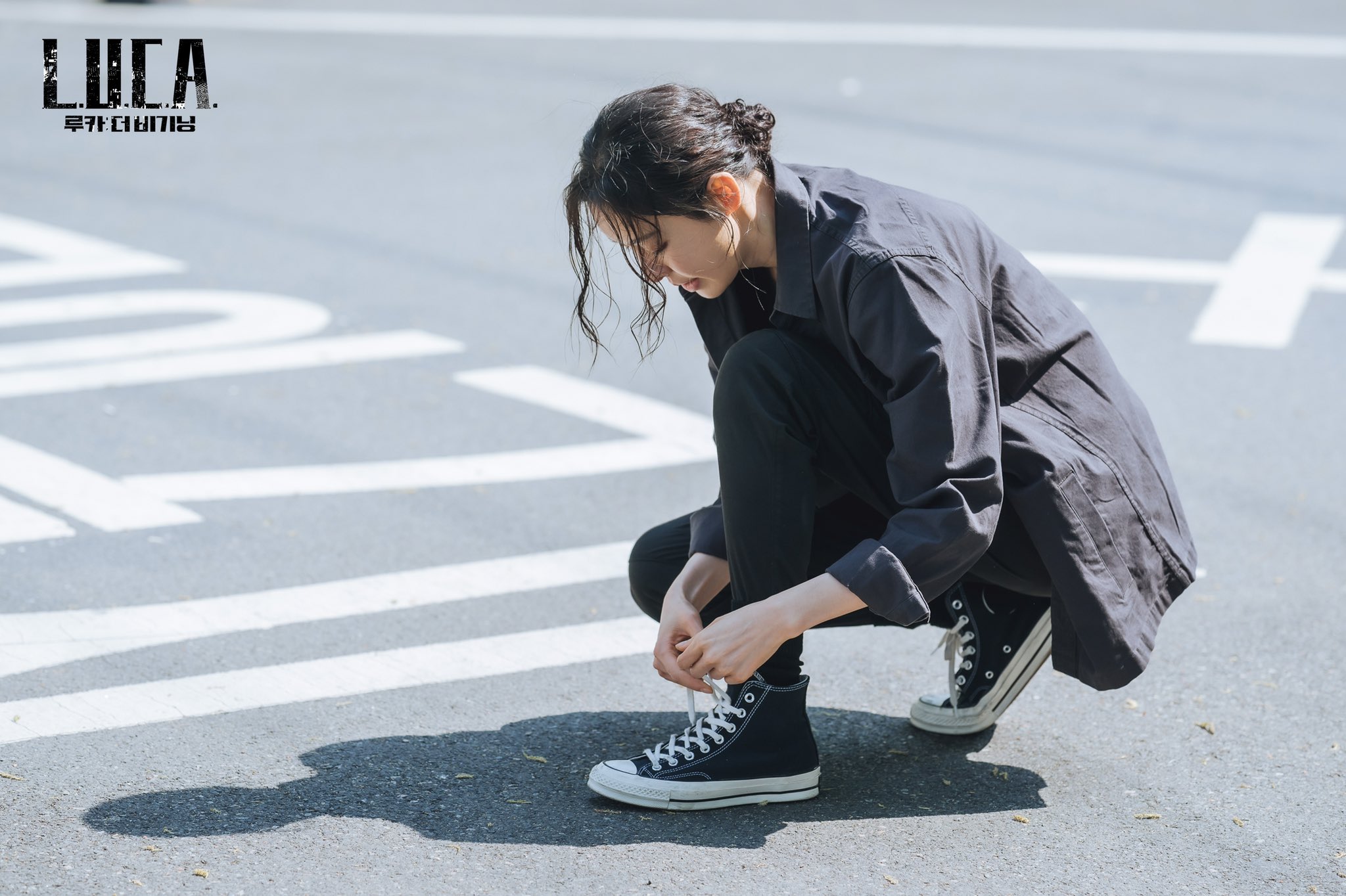 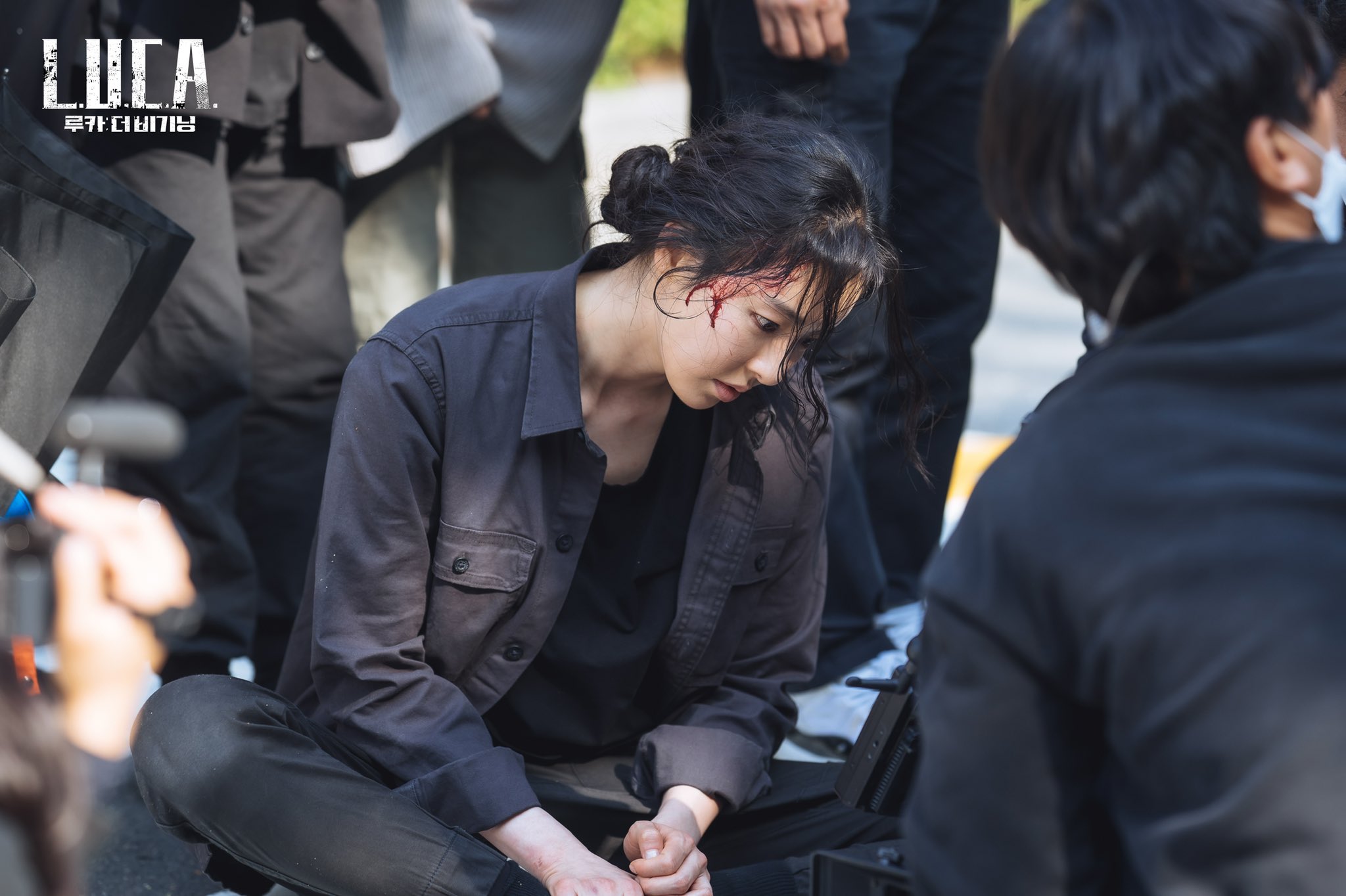 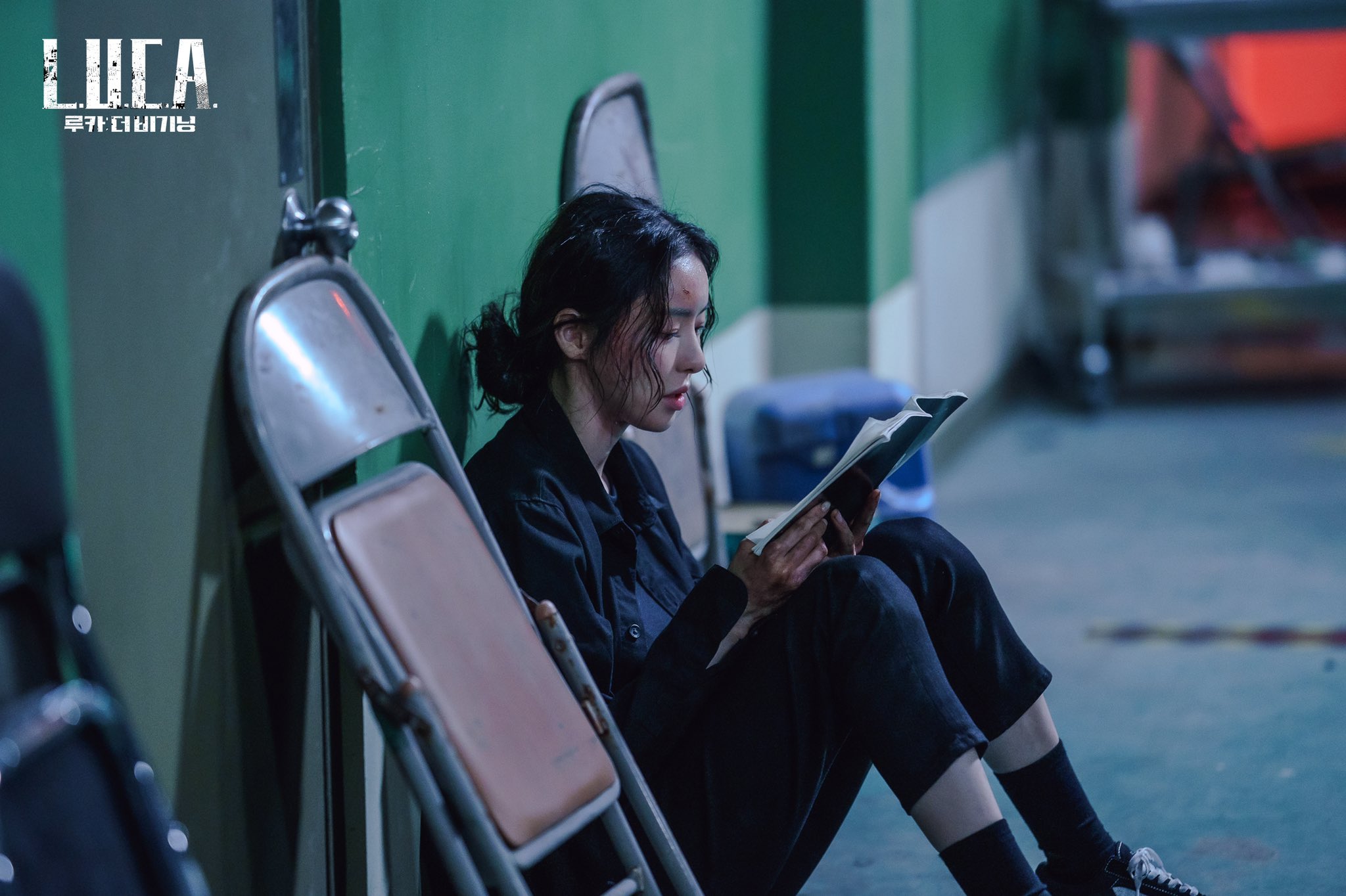 Just like his co-stars, Kim Sung Oh works hard to complete the action scenes. He rehearses with Kim Rae Won to create a realistic fighting scene, but he breaks into a bright smile when they’re off camera. The three actors’ teamwork is one of the key reasons why viewers should tune into the premiere of “L.U.C.A.: The Beginning.” 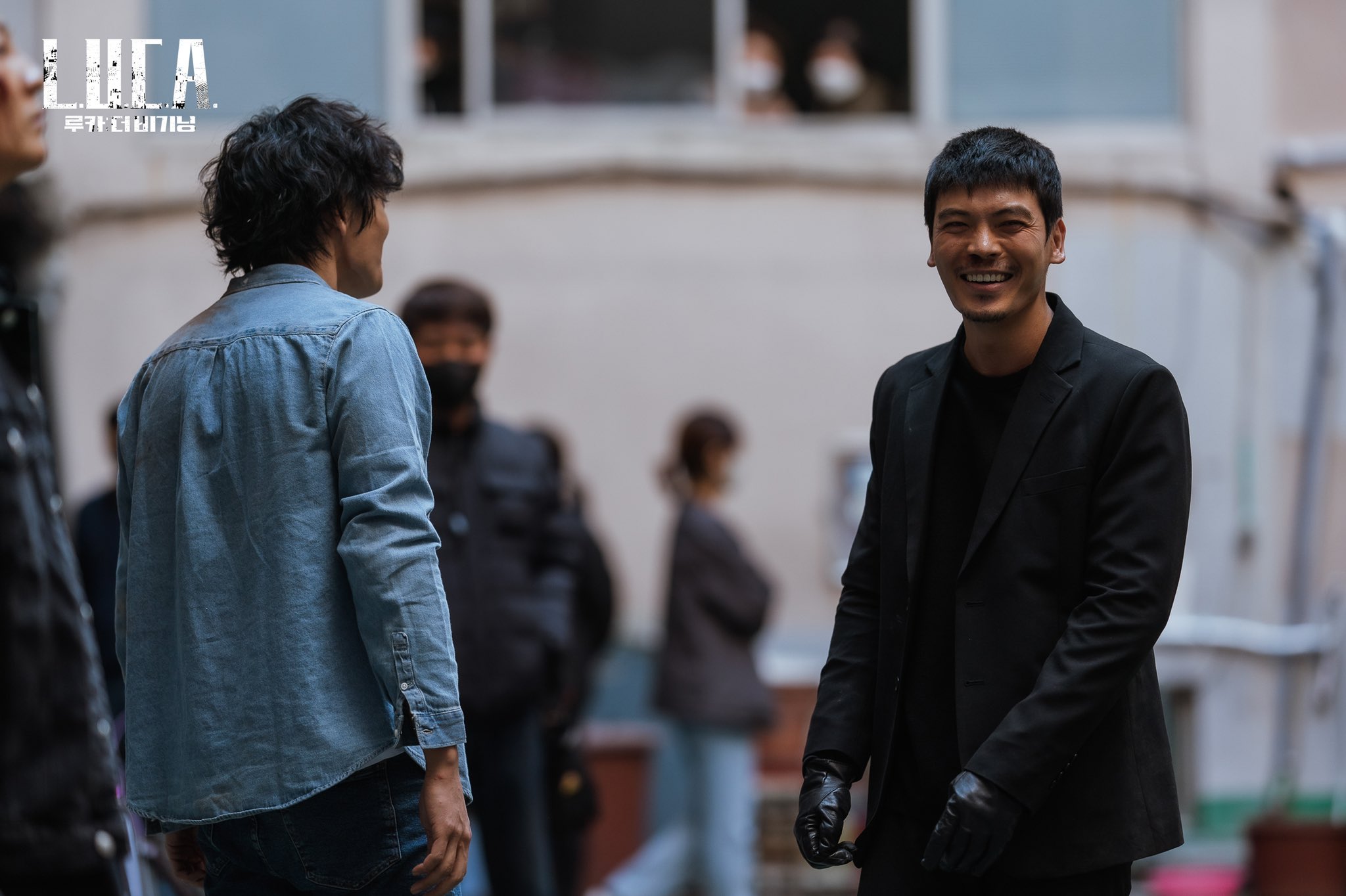 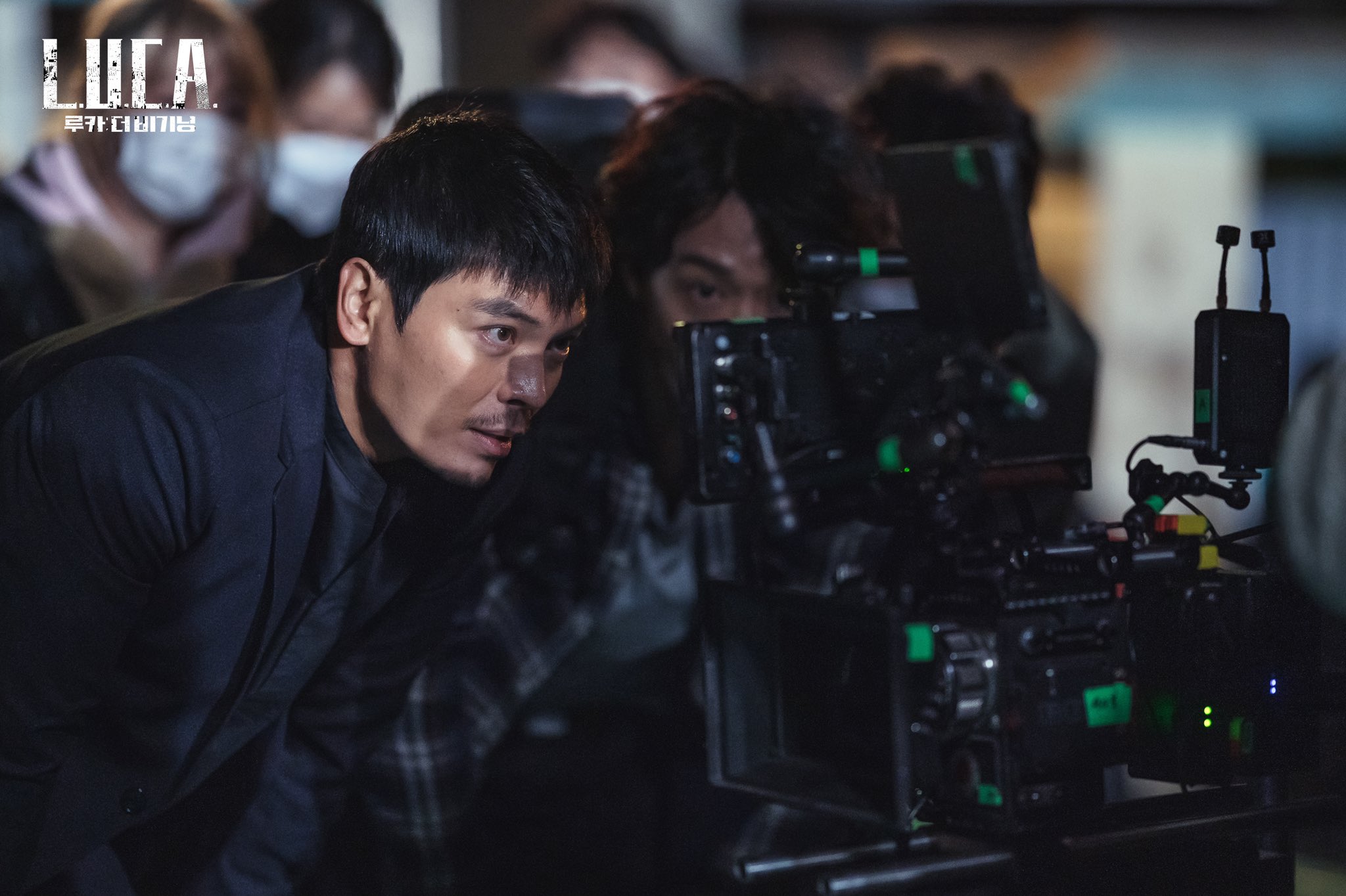 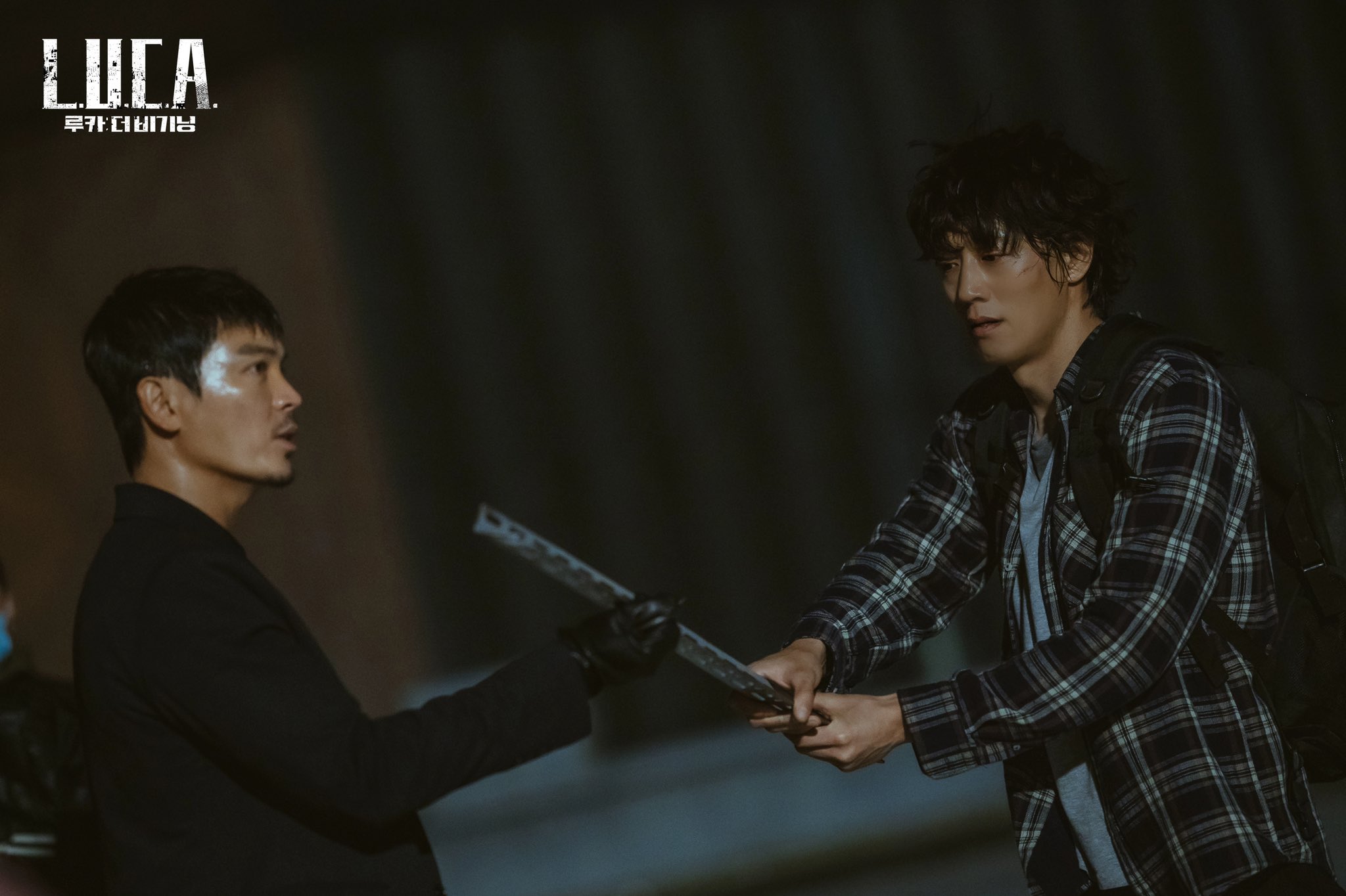 The drama’s production team shared, “Despite the intense chasing and action scenes, the actors’ chemistry was amazing. Fans will be able to see the essence of chasing and actions scenes. Please look forward to what kind of sensational work Kim Rae Won, Lee Da Hee, and Kim Sung Oh will create with the masters of this genre.”

“L.U.C.A.: The Beginning” will premiere on February 1 at 9 p.m. KST and will be available on Viki.