Lee Sun Bin spoke about the pressure she felt while filming, sharing, “There was so much pressure. If I said there wasn’t any, I think I’d be lying.”

She continued, “I felt pressured but if I act holding onto that, you can tell, so I thought a lot about what I could do to turn that pressure into courage and act confidently. Director Kim Hyung Joo and Kim Young Kwang treated me so comfortably and directed me in ways that allowed me to do and try what I wanted. Although I started with a lot of pressure, I think I was able to finish comfortably.” 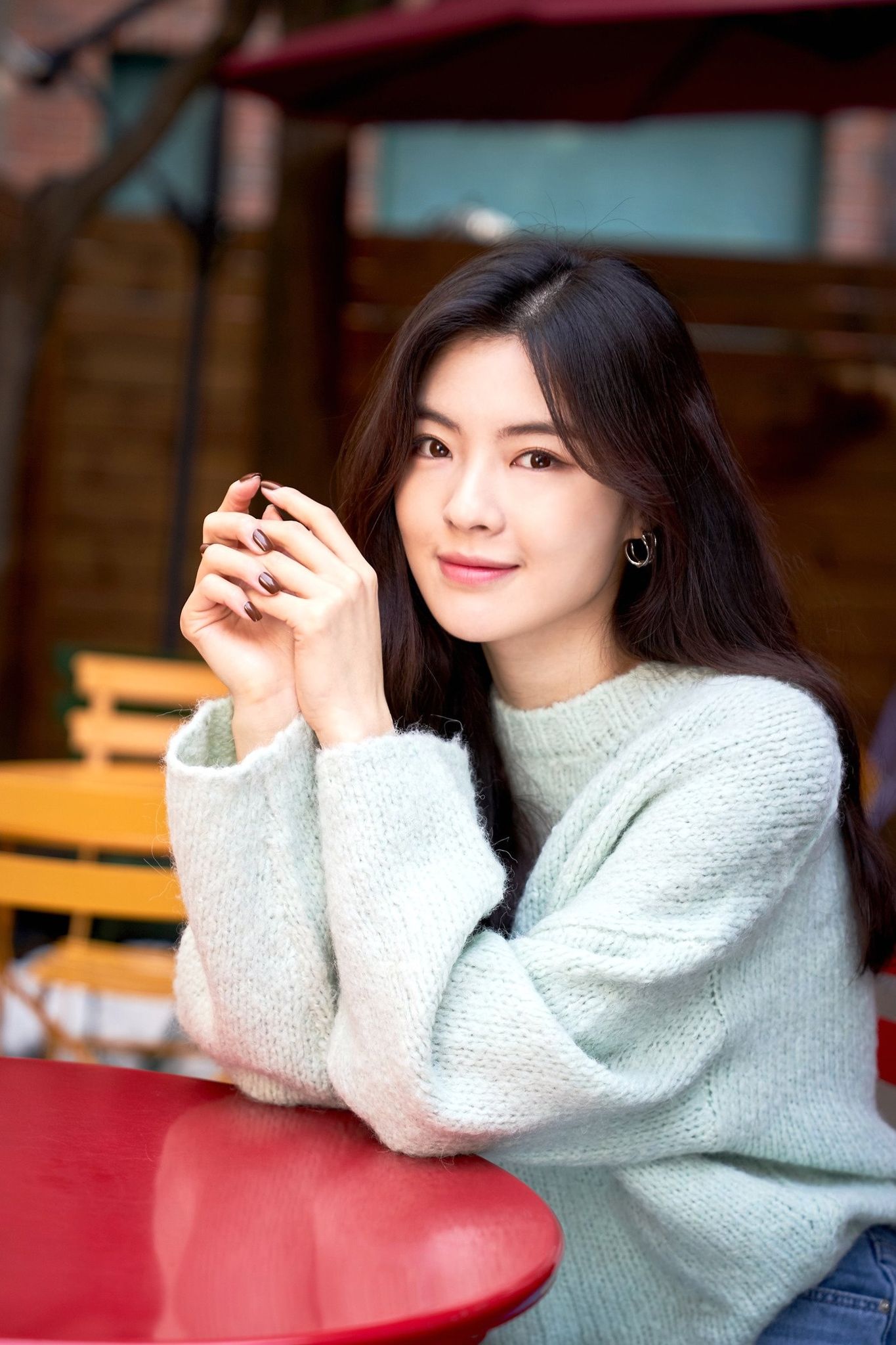 Regarding her co-star Kim Young Kwang, Lee Sun Bin commented, “Ever since I first saw him, he was a jokester and I thought he was pretty shy at times, but he was the most dedicated to the action scenes. He had a sense of duty that he needed a strong foundation and worked hard even in difficult situations. I was surprised to see him persevere even after getting injured. He also improvised a lot and that was so funny.”

For her action scenes, Lee Sun Bin shared, “Since I did them wearing a dress and heels, it was different from any other action I’ve ever done. It felt very new but I luckily adjusted quickly and had fun.” 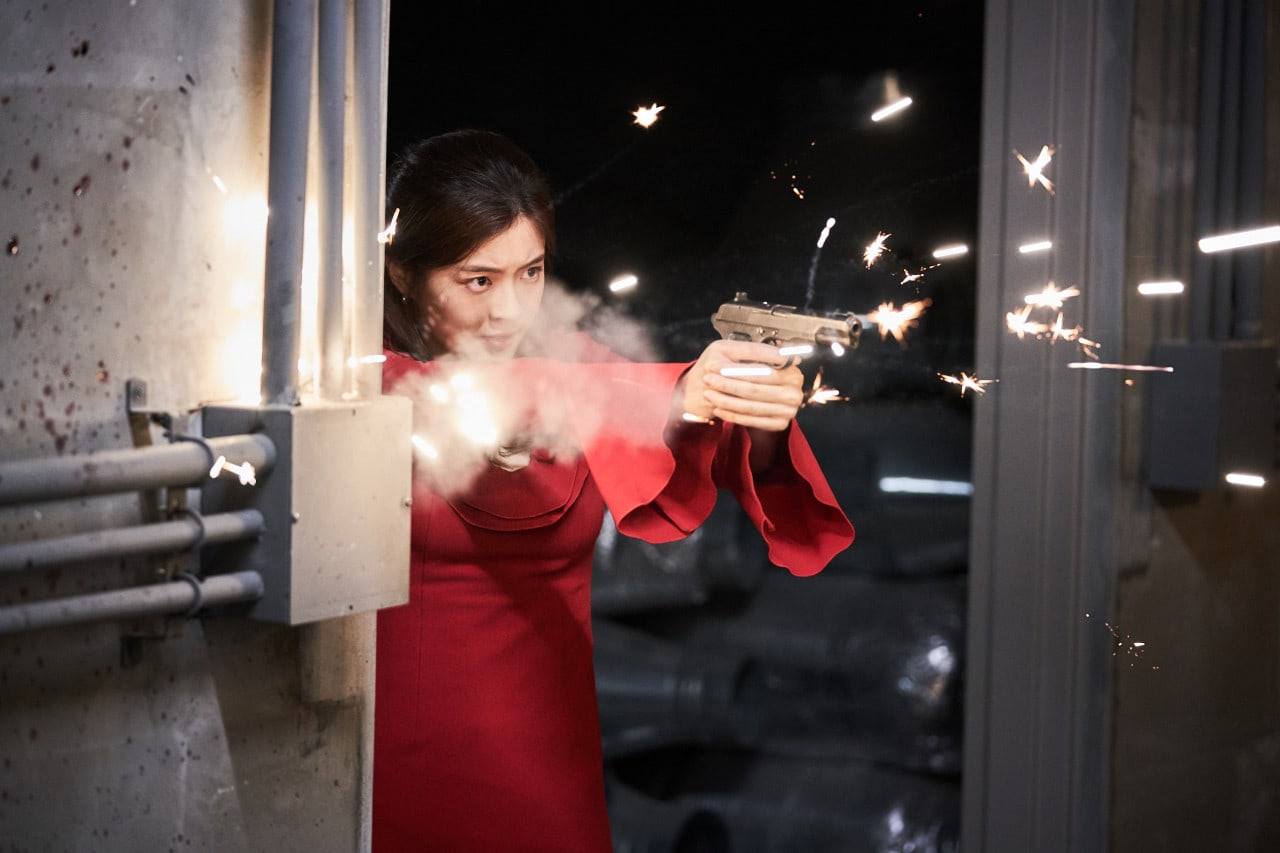 During a recent appearance on SBS’s “Fantasy House,” Lee Sun Bin revealed she was going through a slump. She addressed this comment, saying, “After filming ‘MISSION: POSSIBLE,’ I went right into the drama ‘Team Bulldog: Off-duty Investigation‘ and the film ‘Bacteria’ so I didn’t get the chance to look after myself.”

Lee Sun Bin added, “Especially because ‘Bacteria’ is about reality, I felt an immense responsibility. I felt that responsibility, but I had to be serious and there was so much to study. These were feelings I had felt for the first time. Since the weight and the pressure felt so heavy, I started to wonder, ‘Can I do this well?’ That turned into wondering, ‘Am I doing well now?’, leading to my slump.”

She continued, “At the time, Kim Sang Kyung gave me advice and told me that it was a very healthy slump. He told me that it was a time where I was having positive concerns over a project so I was able to learn that this was a slump I just needed to overcome. After that, I was rejuvenated and can now get really excited for the premiere of ‘MISSION: POSSIBLE.’ I’ve overcome it.” 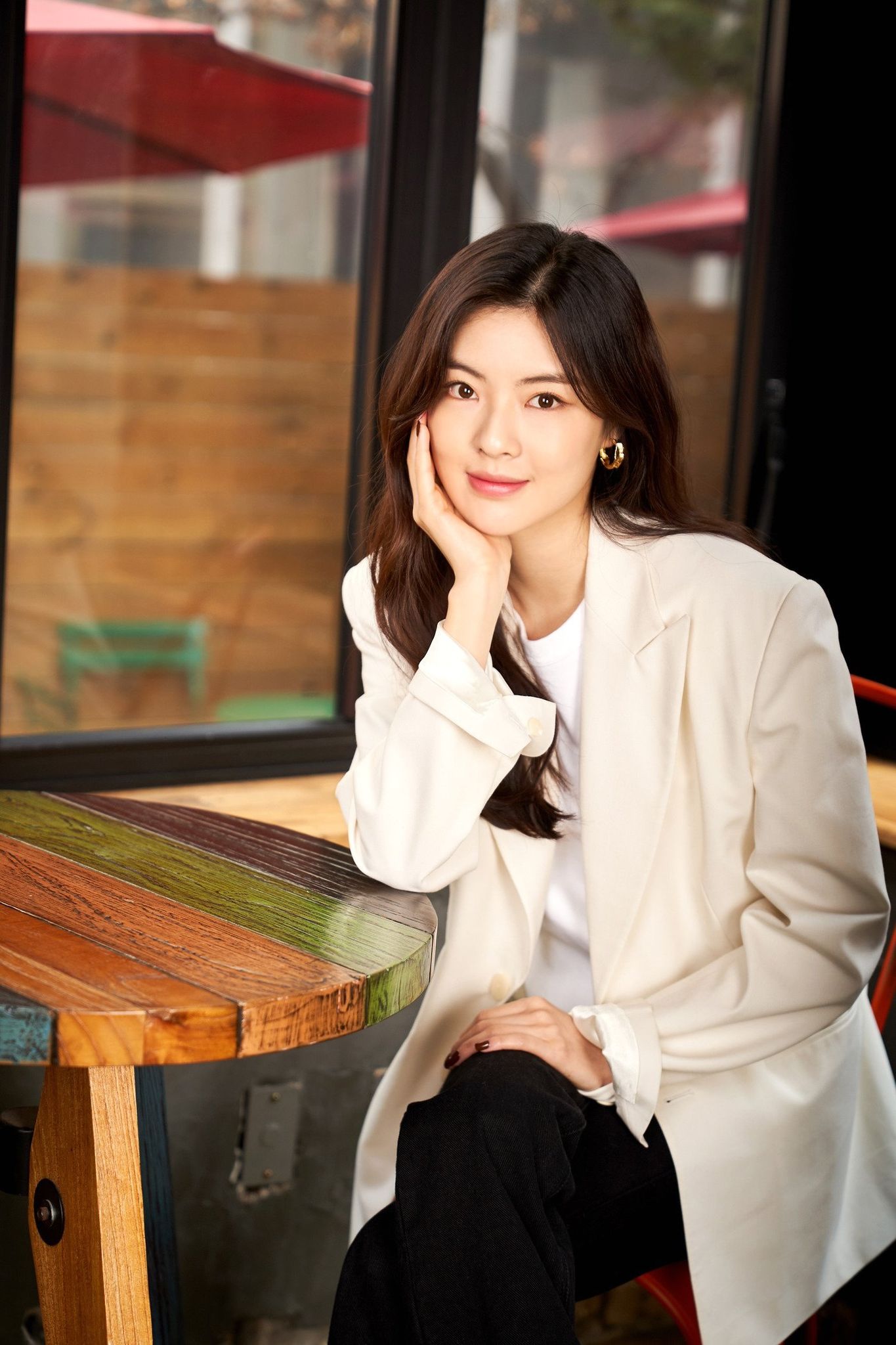 The actress also commented on her relationship with Lee Kwang Soo, whom she has been dating since mid 2018. When asked whether she had plans to promote her new film on “Running Man” where Lee Kwang Soo is a cast member, she responded, “I’m embarrassed.”

Lee Sun Bin continued, “Because I think it’s more important to promote the film in a way that puts more focus on the movie, I don’t think I can purposely make an appearance.”

When asked about any advice she’s received from Lee Kwang Soo or his reactions, she said, “I’m the type of person who doesn’t talk about her projects much to her friends. When I took on this project, I received a lot of support from Lee Kwang Soo.”

Lee Sun Bin
MISSION: POSSIBLE
How does this article make you feel?