Watch: VERIVERY Falls Into A Mysterious World In Uncanny “Get Away” Comeback MV

VERIVERY has released a fierce new performance video for their latest title track “Get Away”!

Check out their famous synchronized dancing in both their “B version” and “A version” performance videos below!

VERIVERY has returned with their new single album “SERIES ‘O’ ROUND 1: HALL”!

The title track “Get Away” was composed by THE HUB’s Rajan Muse, Jan Baars, Charlotte Wilson, Chanti, Jacob Aaron, Noerio, and Frankie Day as well as THE HUB 88 and JQ. The lyrics are by Jo Soo Jin and Wkly. The reggae pop track is both powerful and dreamy, and the members’ solid voices mesh well with the sounds in the track.

Watch the music video for “Get Away” below!

VERIVERY has released an intriguing new music video teaser for their upcoming comeback track “Get Away”!

VERIVERY has dropped the highlight medley for their upcoming comeback with “SERIES ‘O’ ROUND 1: HALL”!

VERIVERY shared a new group photo for their comeback with “SERIES ‘O’ ROUND 1: HALL”! 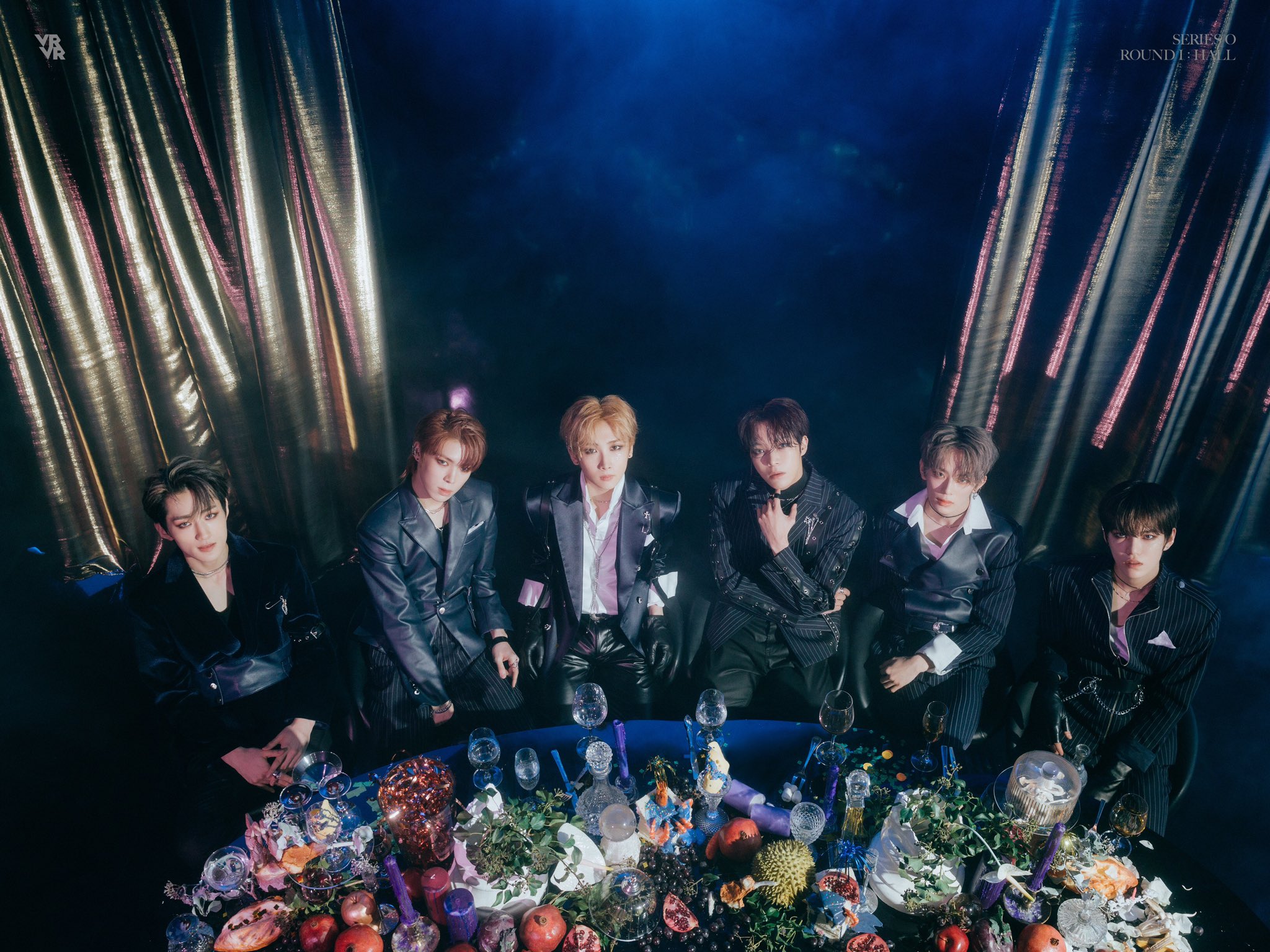 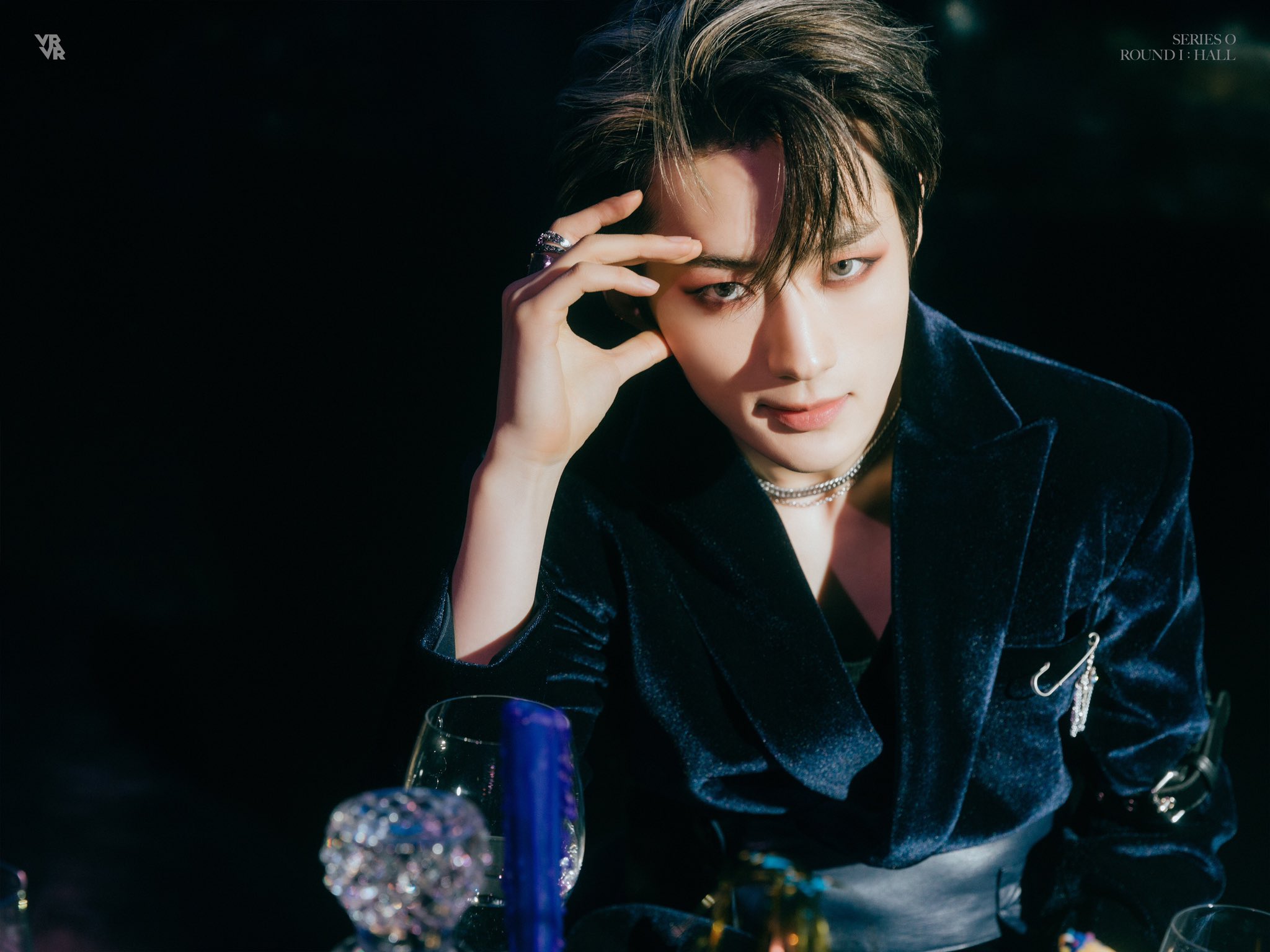 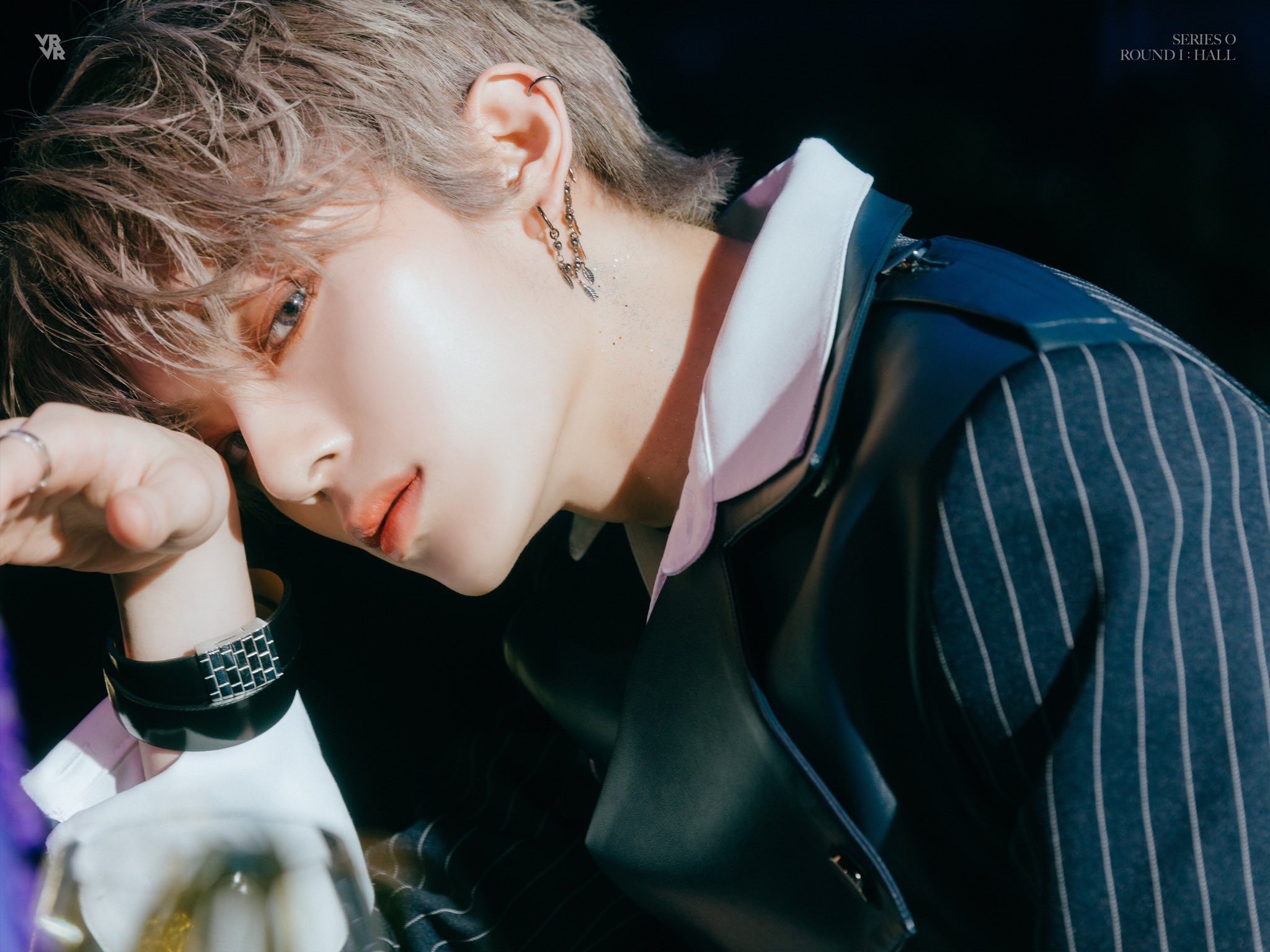 VERIVERY released new teaser photos of Gyehyeon and Yeonho for their comeback! 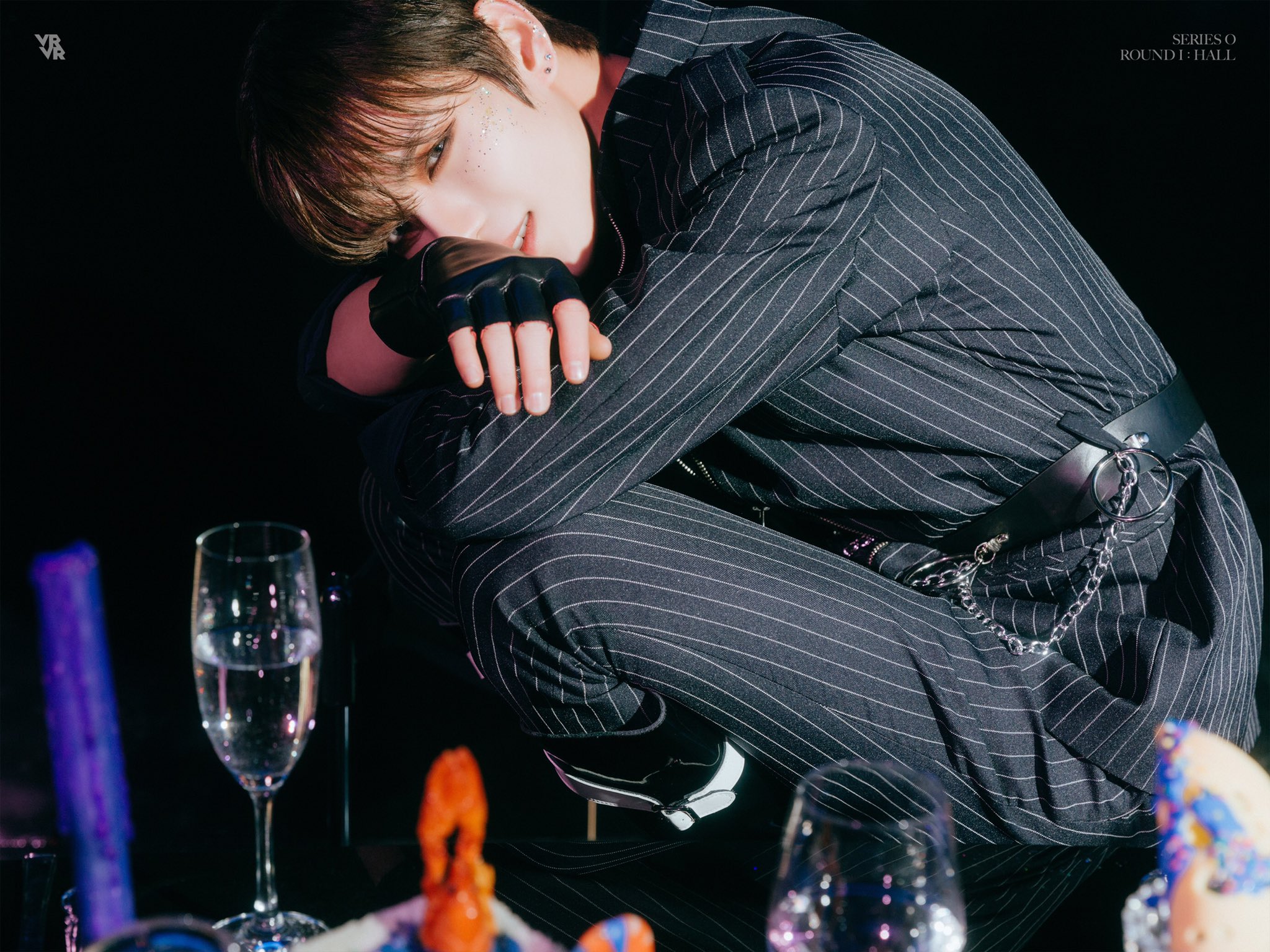 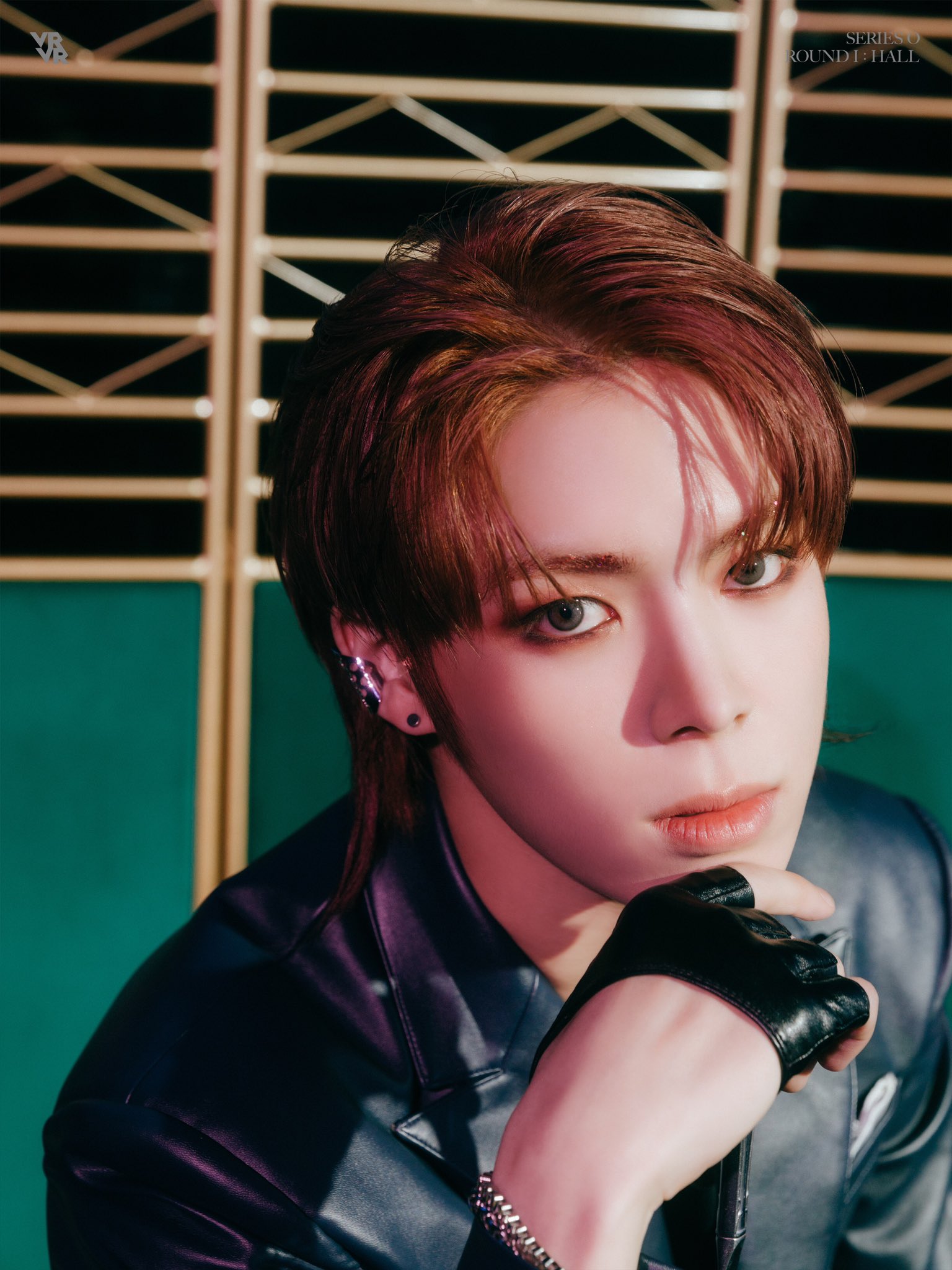 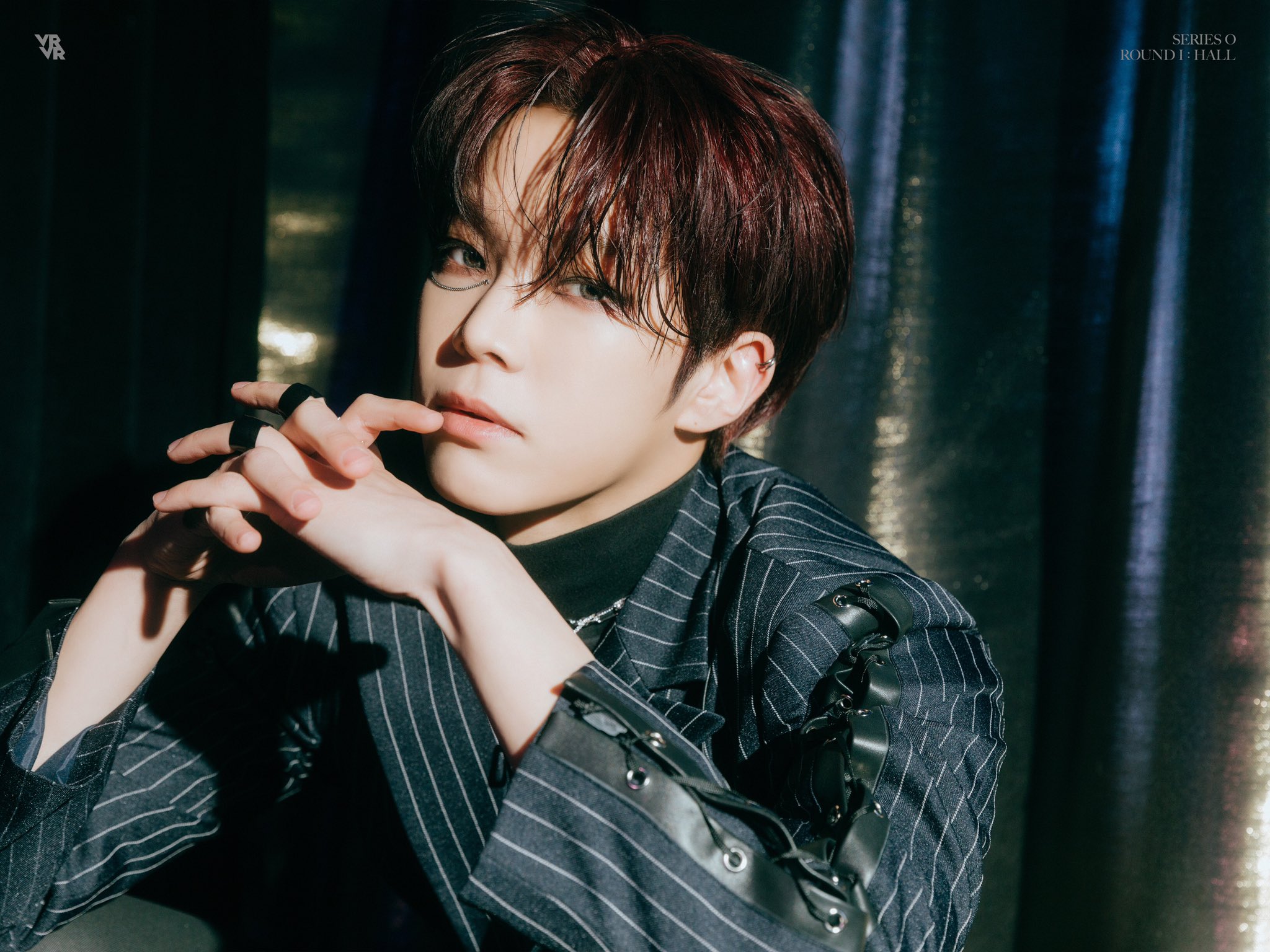 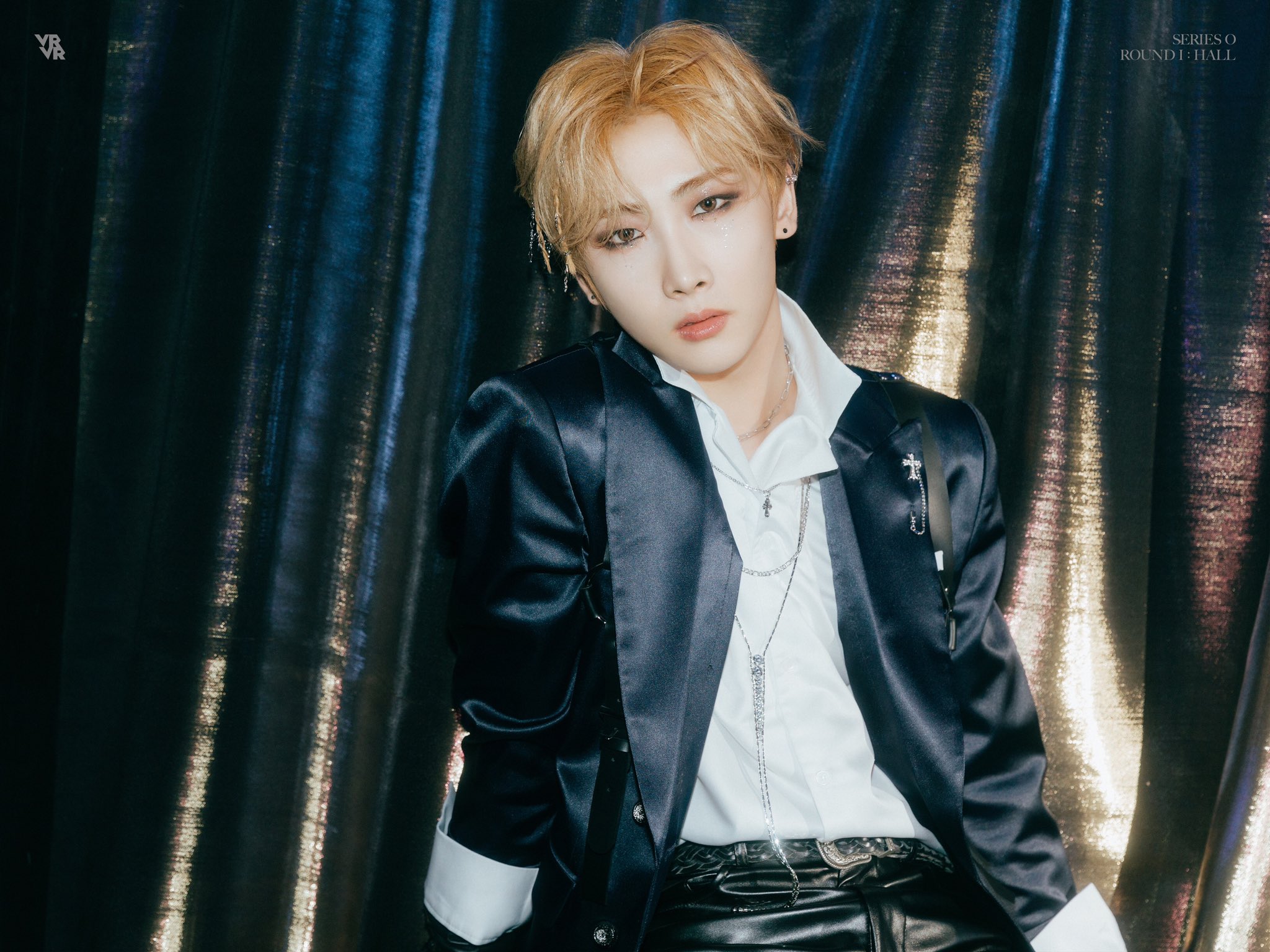 VERIVERY has released the track list for their upcoming single album “SERIES ‘O’ ROUND 1: HALL,” as well as a sneak peek of their album packaging and online covers! 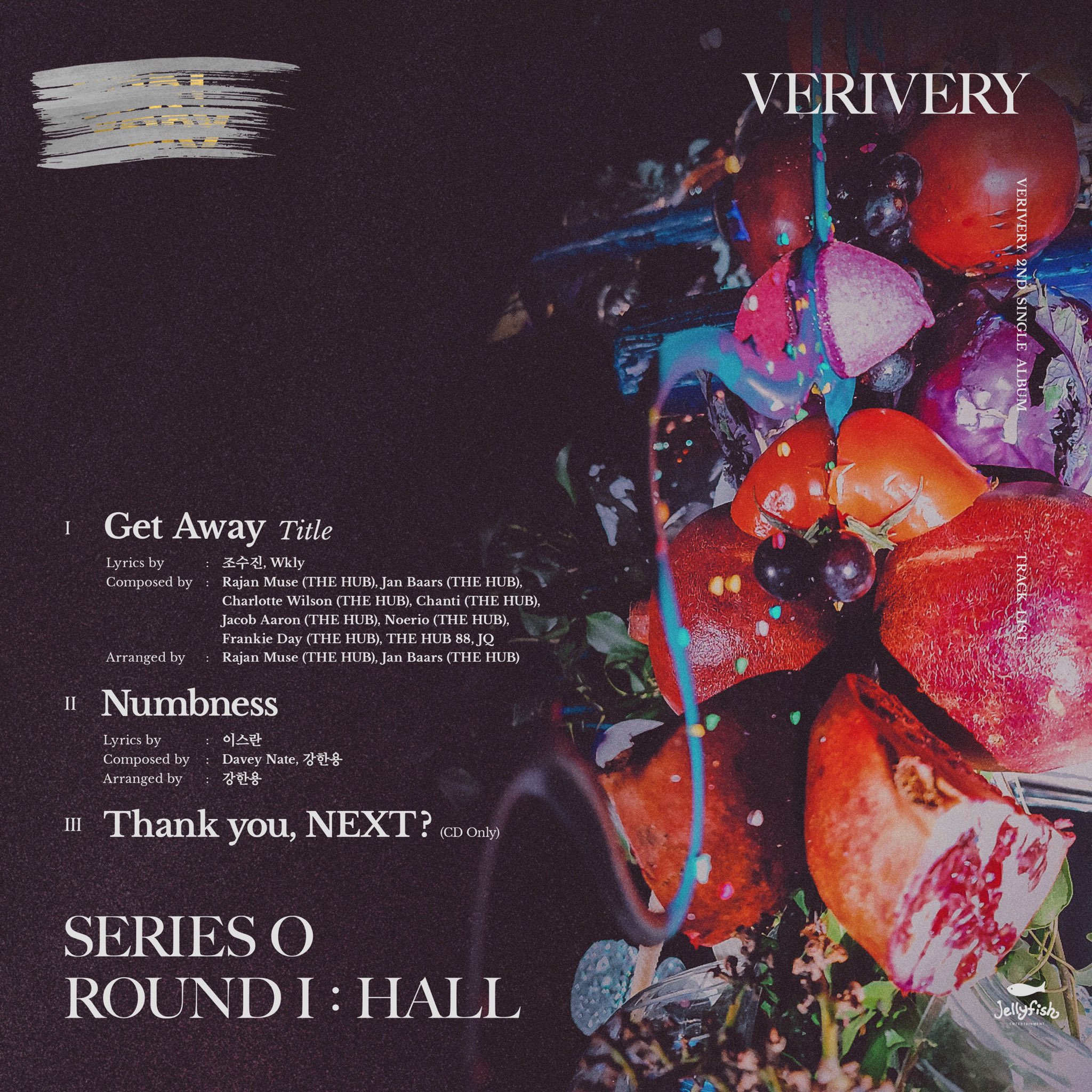 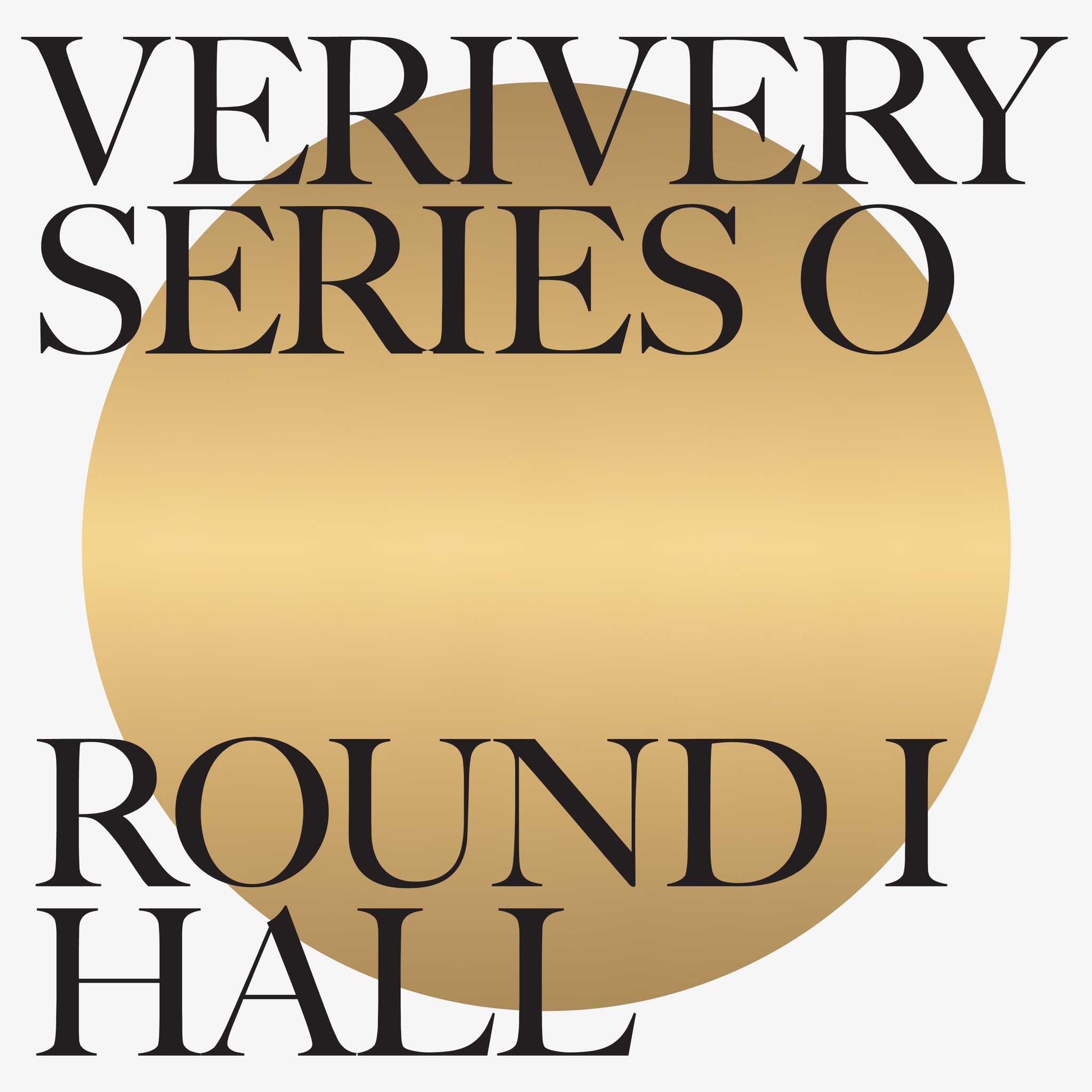 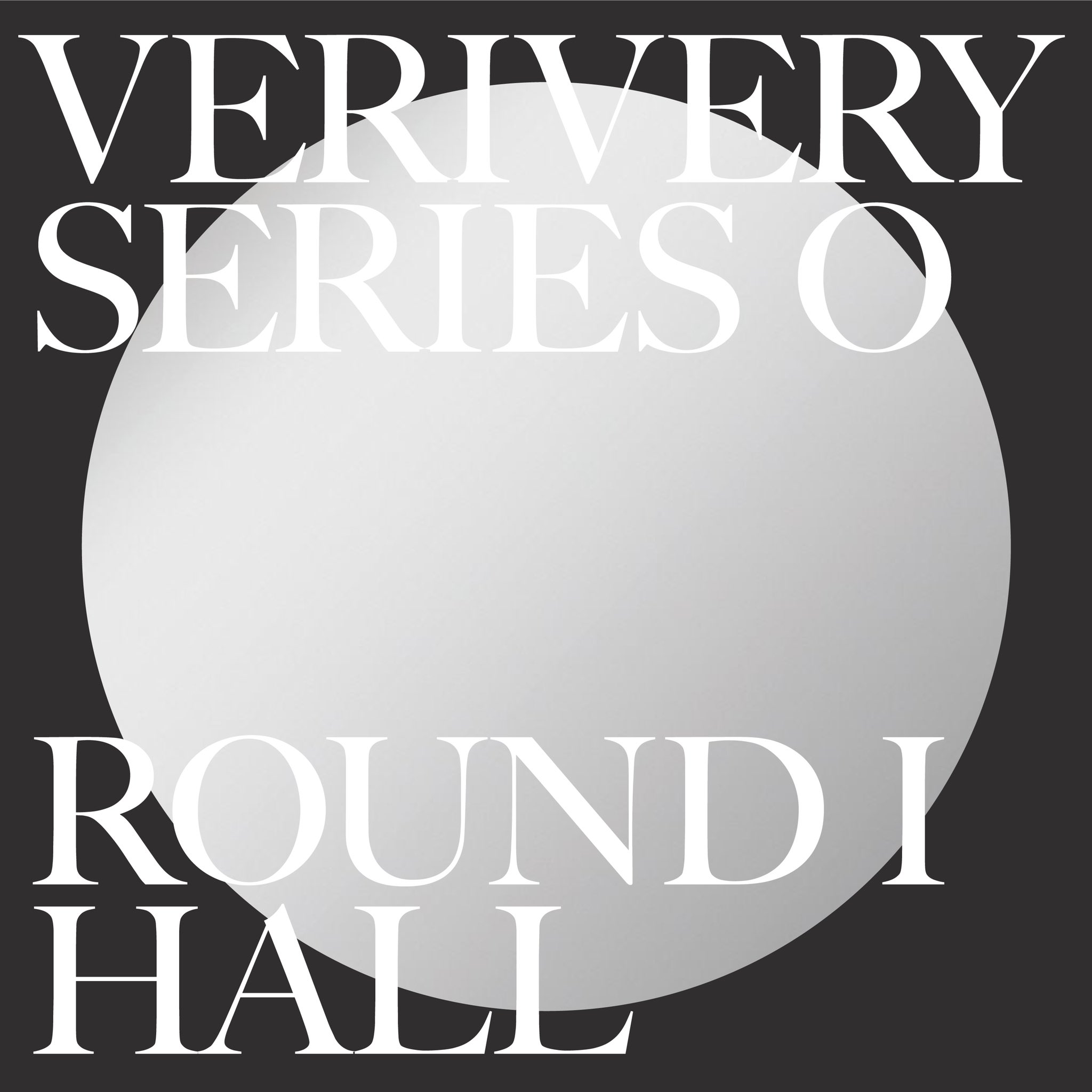 On February 21, Jellyfish Entertainment officially announced that Minchan would not be participating in VERIVERY’s upcoming comeback due to his health. Read the agency’s statement here.

VERIVERY has unveiled a group concept photo for their upcoming return! 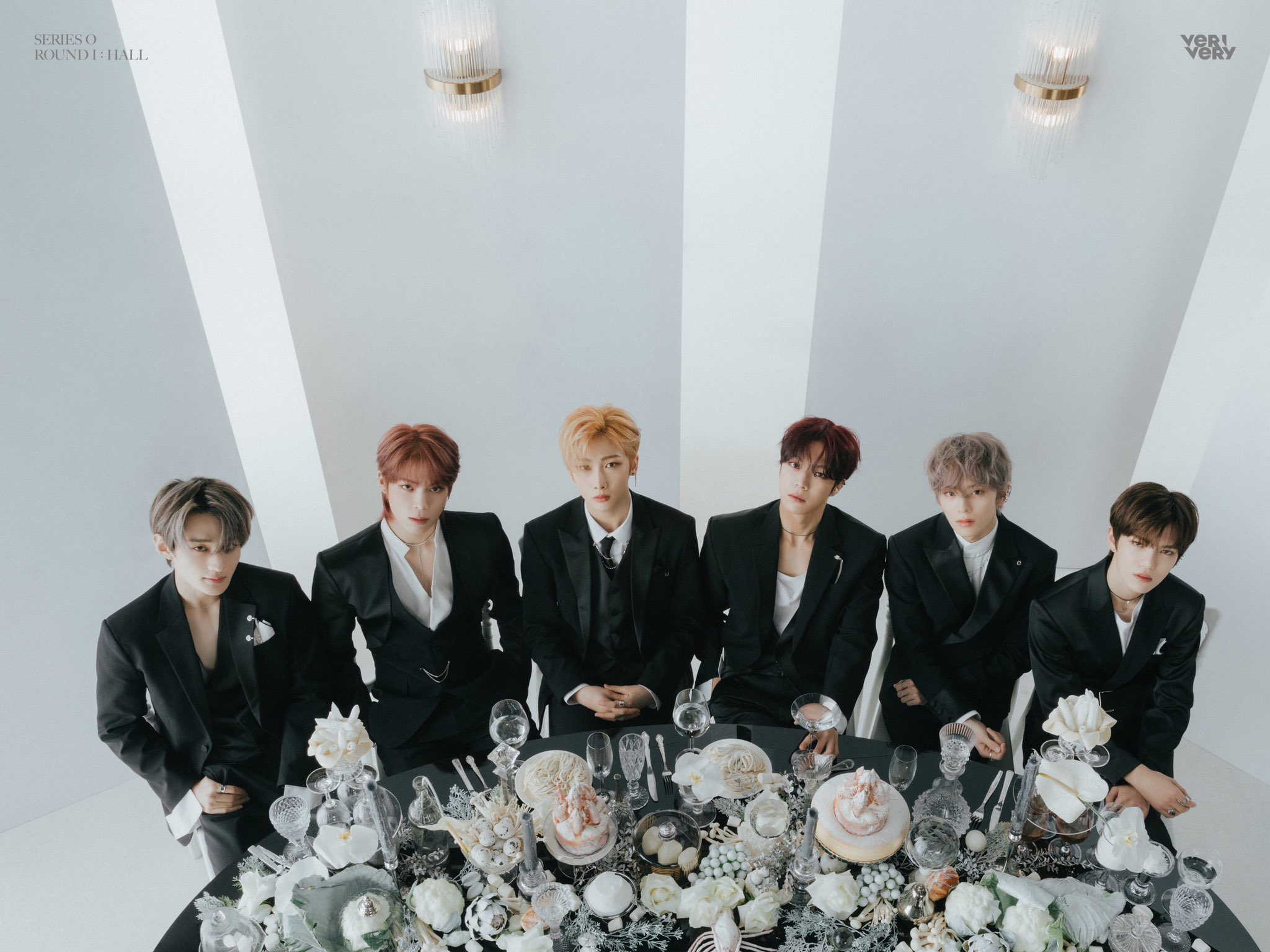 VERIVERY has shared teasers of Yongseung and Kangmin for their comeback! 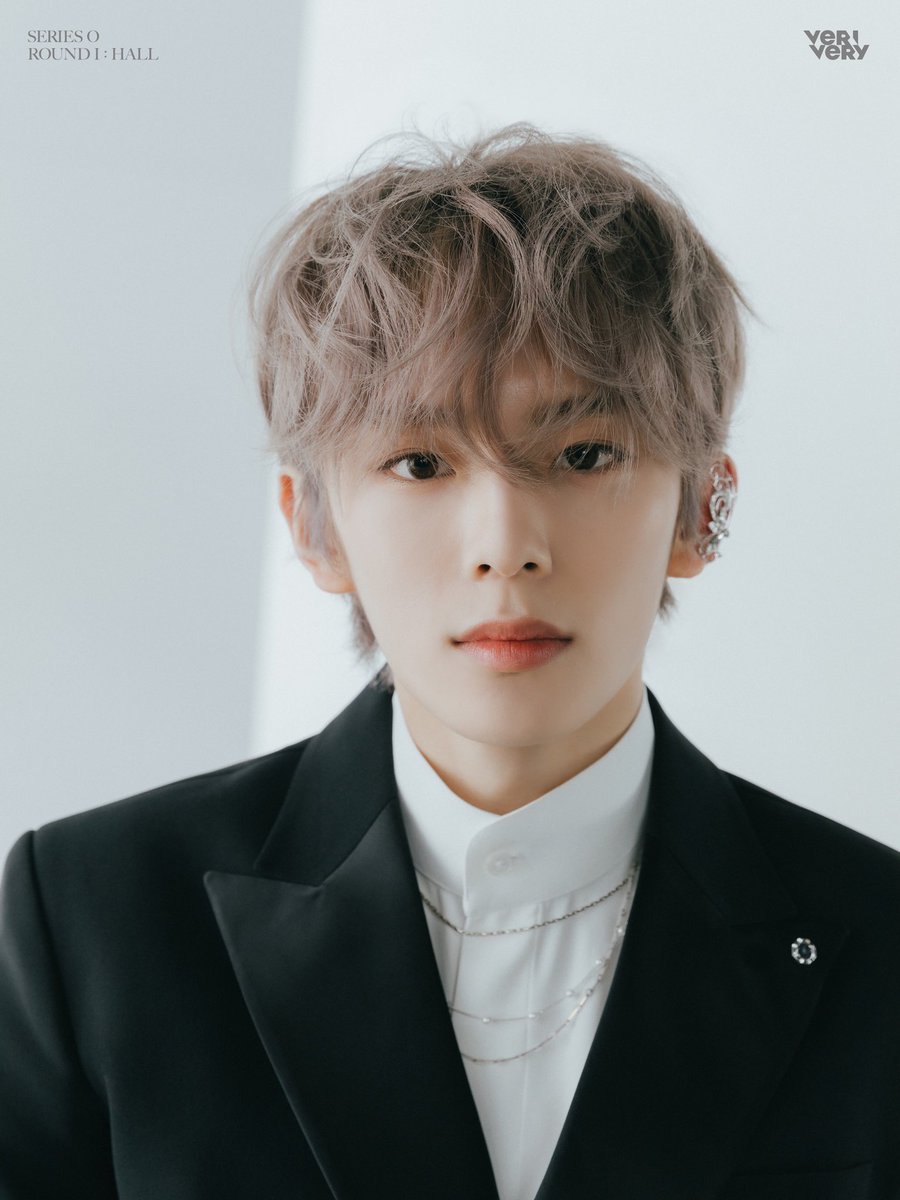 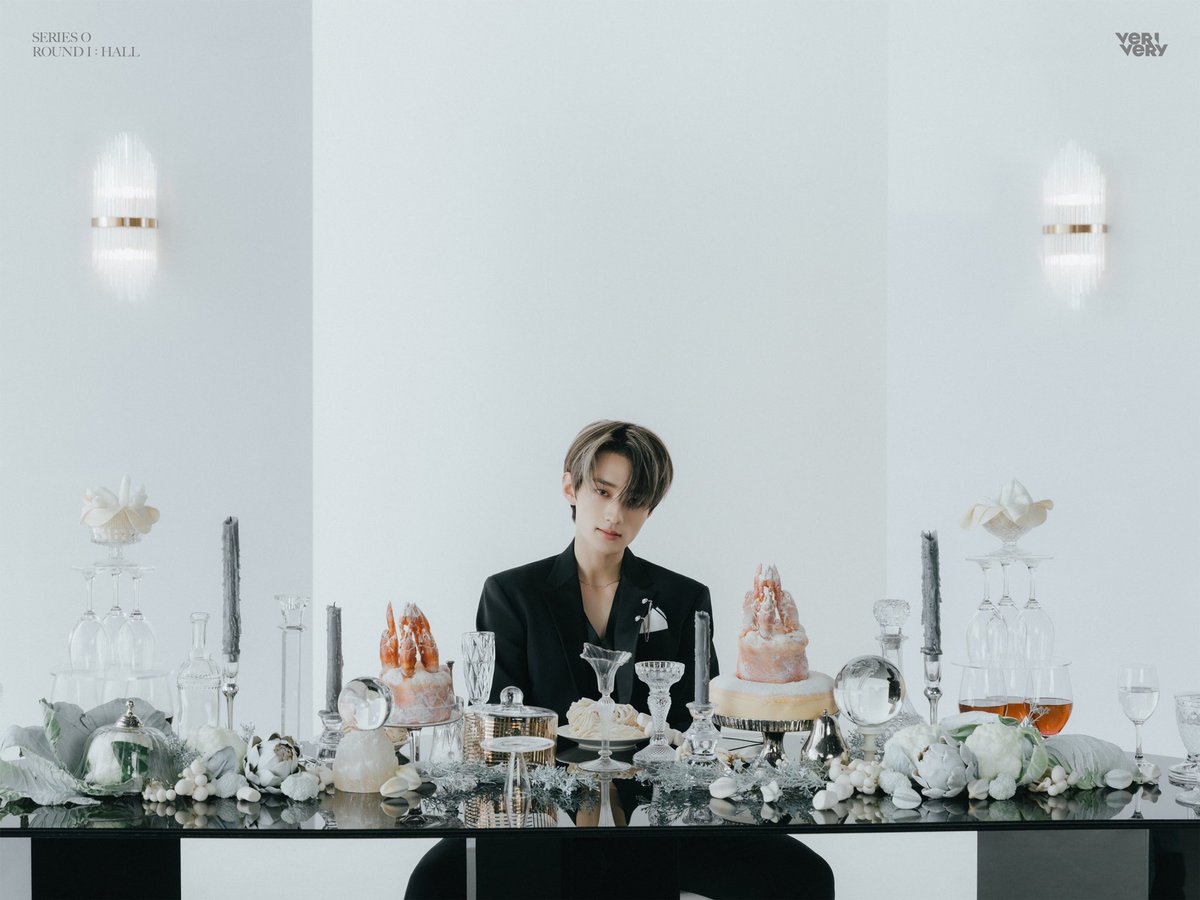 VERIVERY shared teaser photos of Gyehyeon and Yeonho ahead of their comeback! 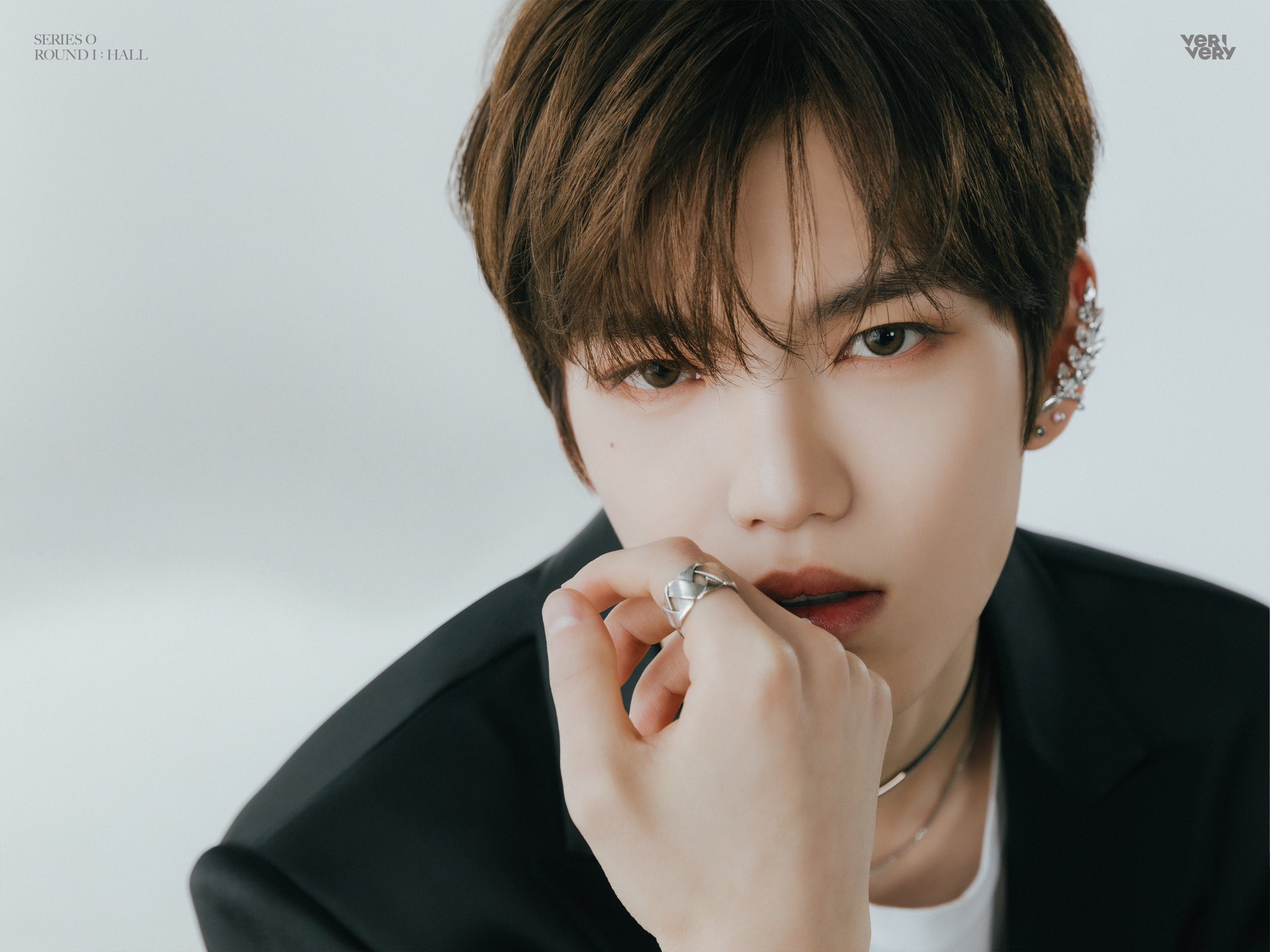 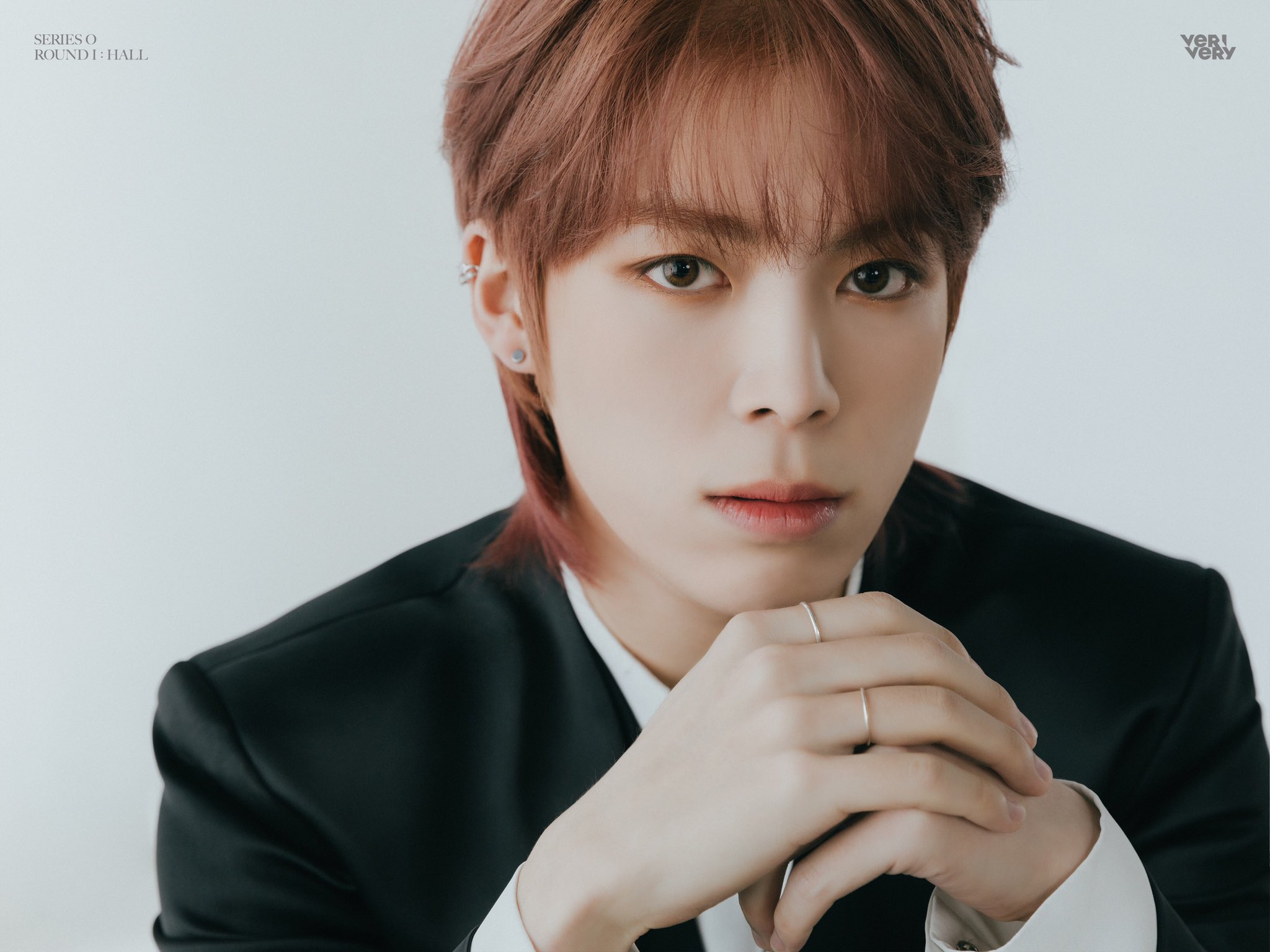 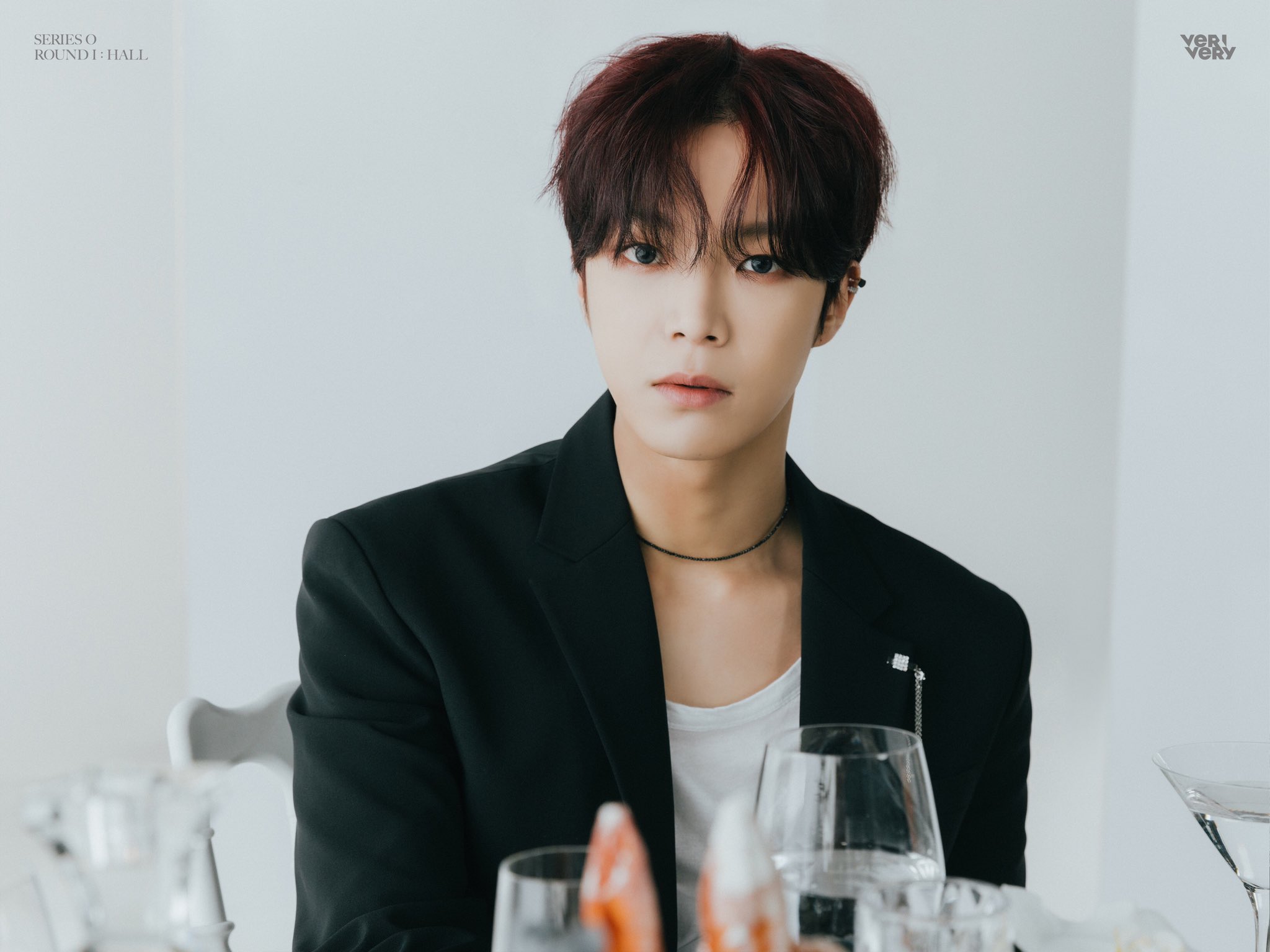 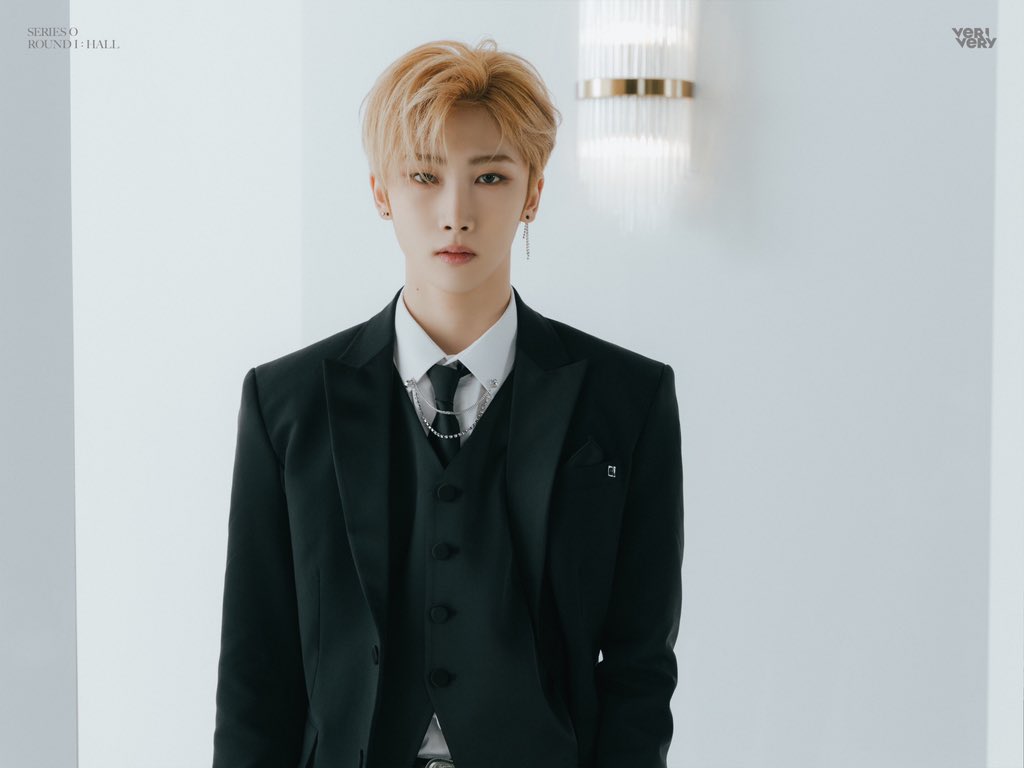 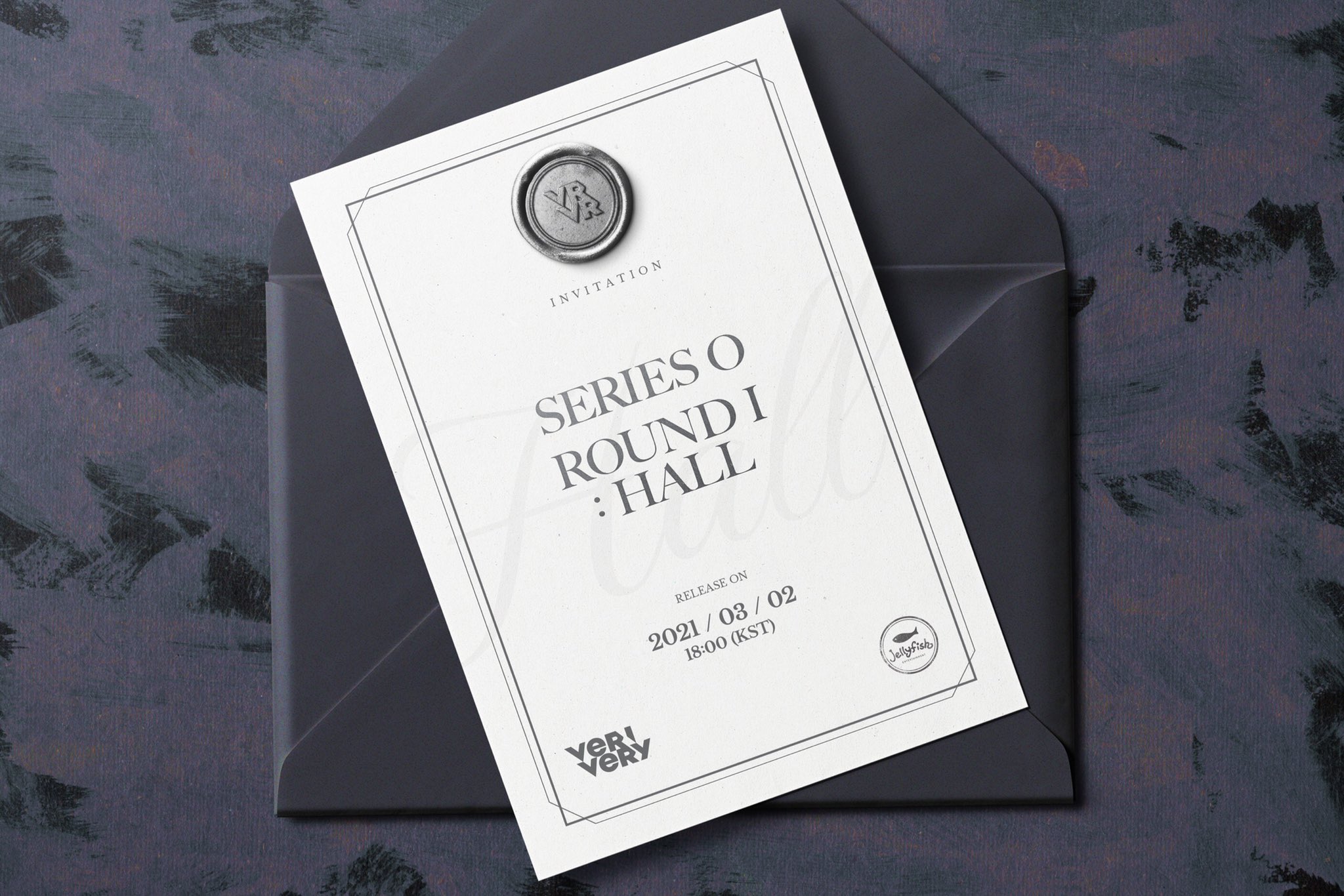 Get ready for something new from VERIVERY!

On February 15 at midnight KST, VERIVERY dropped an intriguing teaser that seems to hint at their next comeback. Referring to it as “A mysterious letter from VR,” the group shared a photo of an elegant invitation that bears the words “ID : R” and “On A Serious Hell.”

Although VERIVERY hasn’t yet shared more details about what they have in store, they did announce a date—March 2 at 6 p.m. KST—and fans are speculating that the group is gearing up to make their return. 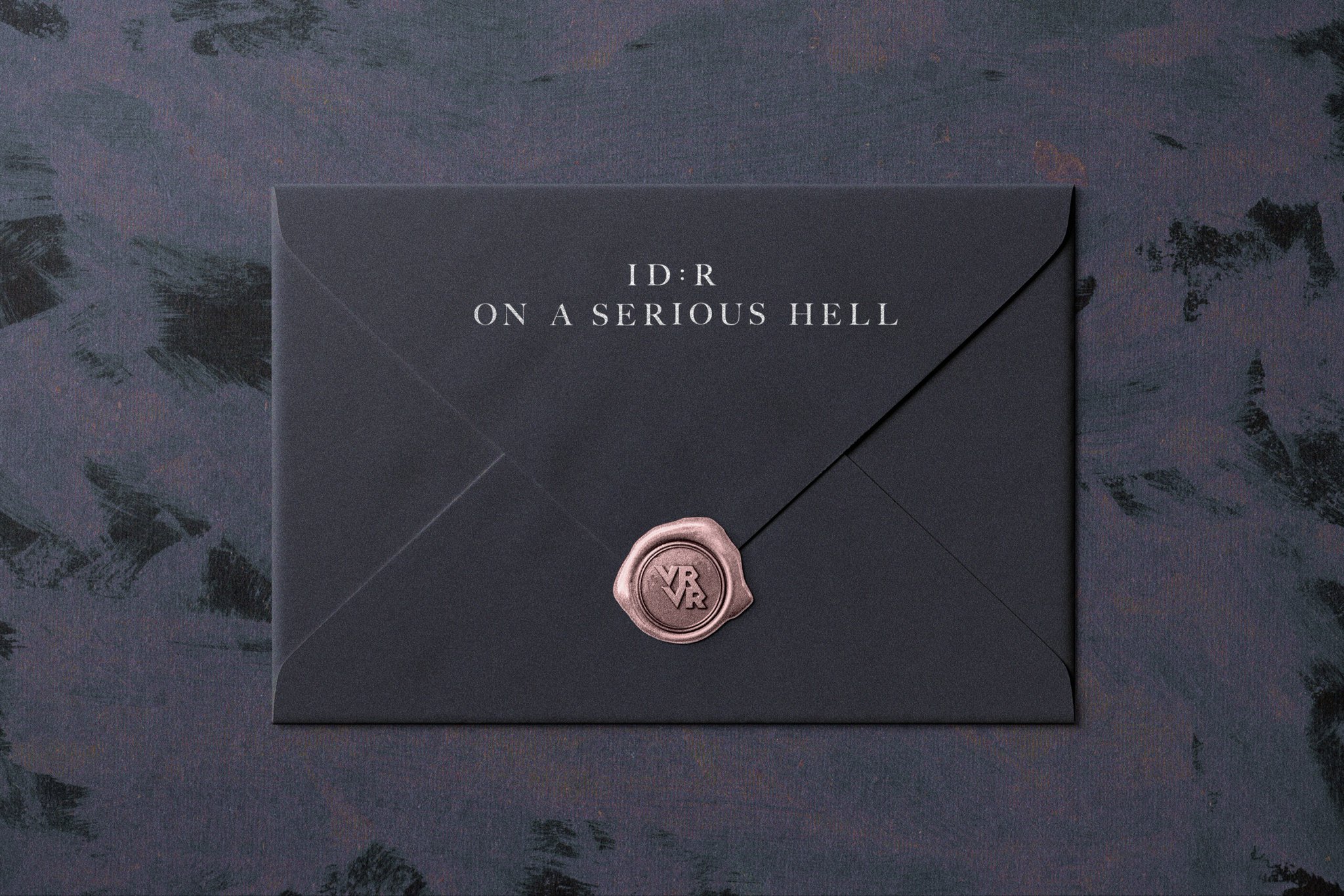 VERIVERY’s last comeback was in October, when they released their fifth mini album “FACE US” and its title track “G.B.T.B.” The song earned the group their very first No. 1 on Billboard’s World Digital Song Sales chart.

Are you excited to see what VERIVERY has planned for March? Share your thoughts below, and stay tuned for updates!