Ji Soo, Kim So Hyun, And More Talk About Their “River Where The Moon Rises” Characters, Share Ratings Promise, And More

The cast of “River Where the Moon Rises” took part in a press conference on February 15, the day of the show’s premiere!

Kim So Hyun shared at the press conference, “The script was really interesting and the director’s previous projects were also historical dramas with weight so I decided to join the cast.” She said, “I think that I’ll be able to show a tough version of myself that I haven’t shown before through the historical drama action and her transformation from Yeom Ga Jin into the princess.”

“Pyeonggang is the very definition of strength,” she said. “She strongly, step by step, creates Goguyreo. That’s why On Dal is a very shocking person to Pyeonggang. Look out for how she changes after she meets On Dal.” Princess Pyeonggang is also the soldier Yeom Ga Jin, and Kim So Hyun commented, “Yeom Ga Jin is like a thorn. She pricks herself, rather than others.”

Kim So Hyun and Ji Soo previously acted together in the 2016 mini-drama “Page Turner.” The actress said, “In ‘Page Turner,’ I played a role where I was scolding Ji Soo and teaching him. In this one too, we have a bickering chemistry so I was able to have fun while filming because it felt comfortable.” 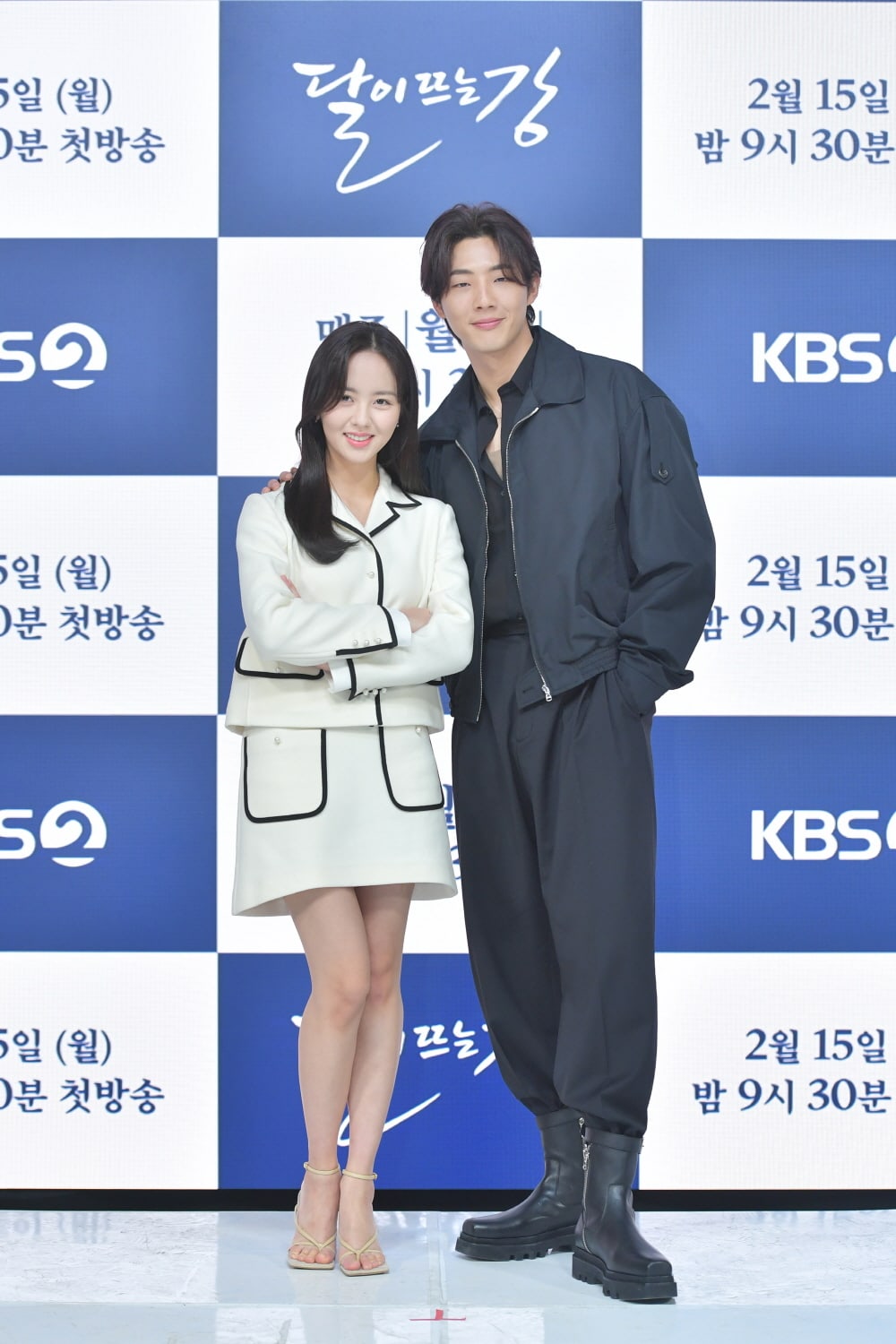 Ji Soo takes the role of On Dal, and he said that he’s enjoyed the story of Princess Pyeonggang and On Dal since he was young. “I was interested in it because it seemed like a Korean version of a story like ‘Beauty and the Beast,'” he said. “I was curious about On Dal’s story and wanted to portray him.” The actor went on to say that he’d joined the cast because he felt connected to the character and felt a sense of kinship with him.

“I’ve been asked by a lot of people if he’s really an idiot, but he appears like an idiot because he’s so pure and kind,” said Ji Soo. “I think that honestly On Dal would be tough. I think he’d be the kind of person who’s warm to the people he sees as his own.” He said, “He’s someone who begins a new life after meeting Pyeonggang.”

Ji Soo also said that between “Page Turner” and their new drama, he and Kim So Hyun had met by chance when they were both in Singapore, where they’d even happened to be staying in the same hotel. “Since we kept meeting each other by chance, I thought that we’d meet through a project later,” he said. He shared that he’d told Kim So Hyun that if they worked together on the story of Princess Pyeonggang and On Dal, it would be a hit.

Lee Ji Hoon takes the role of Go Geon, the top elite general of Goguryeo. He said about his character, “He’s prickly on the outside but soft on the inside, and he’s only got eyes for Pyeonggang. For now.”

“I look elite because of the costumes team, director, camera operators, and all the staff,” he said. When asked about having a one-sided love for Princess Pyeonggang, Lee Ji Hoon replied, “No, I’ll win her.” Kim So Hyun made everyone laugh when she said, “I can’t be won easily.” 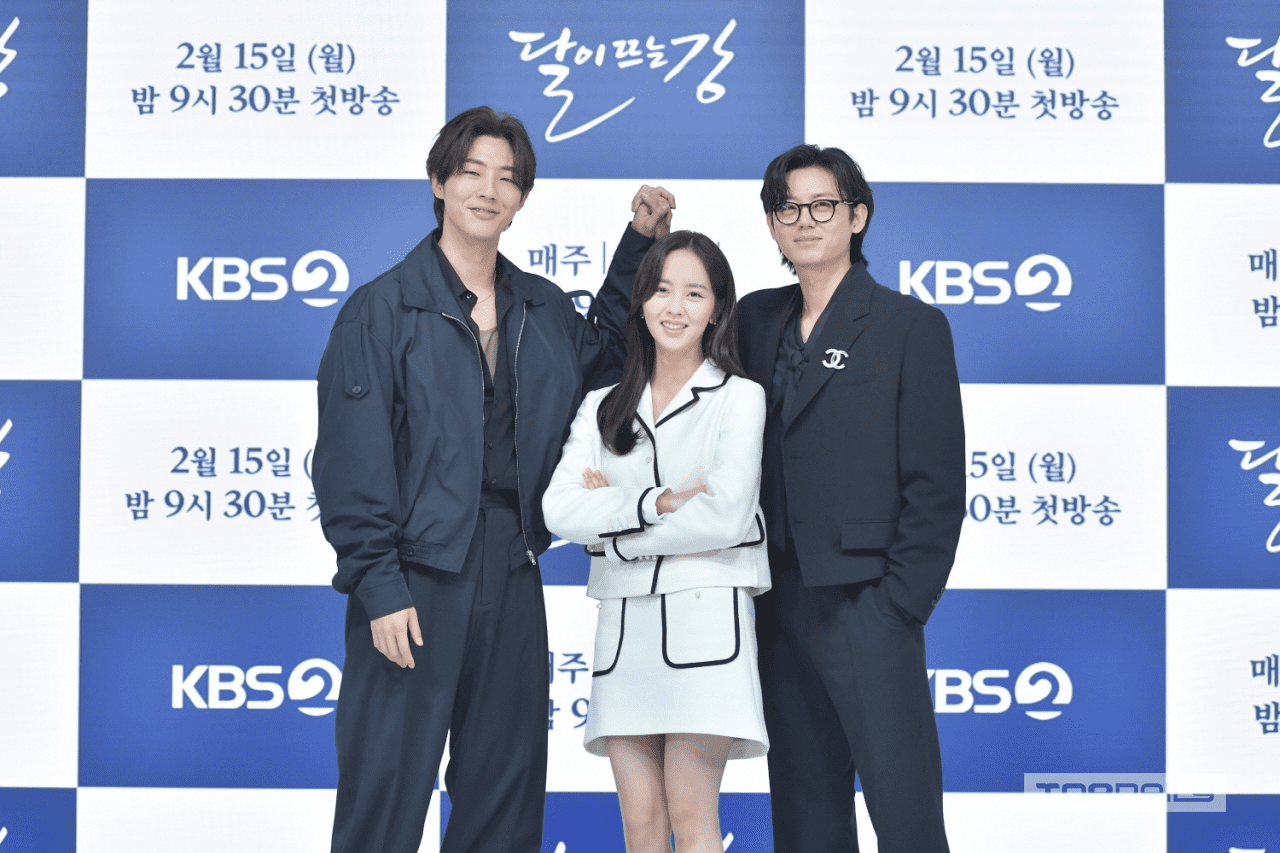 On his co-star Choi Yoo Hwa, who plays Hae Mo Yong, he said that she makes others feel comfortable. “I always feel comfortable with her and she’s also very considerate when we’re acting, and we eat together too,” he said.

Choi Yoo Hwa said, “I don’t think of Hae Mo Yong as a bad person. A firefly comes to mind. I think she has a warm aura. I don’t see her as an evil woman.” On her chemistry with Lee Ji Hoon, she said, “I think it’s great. He’s very sweet and considerate, so we’re filming comfortably.” 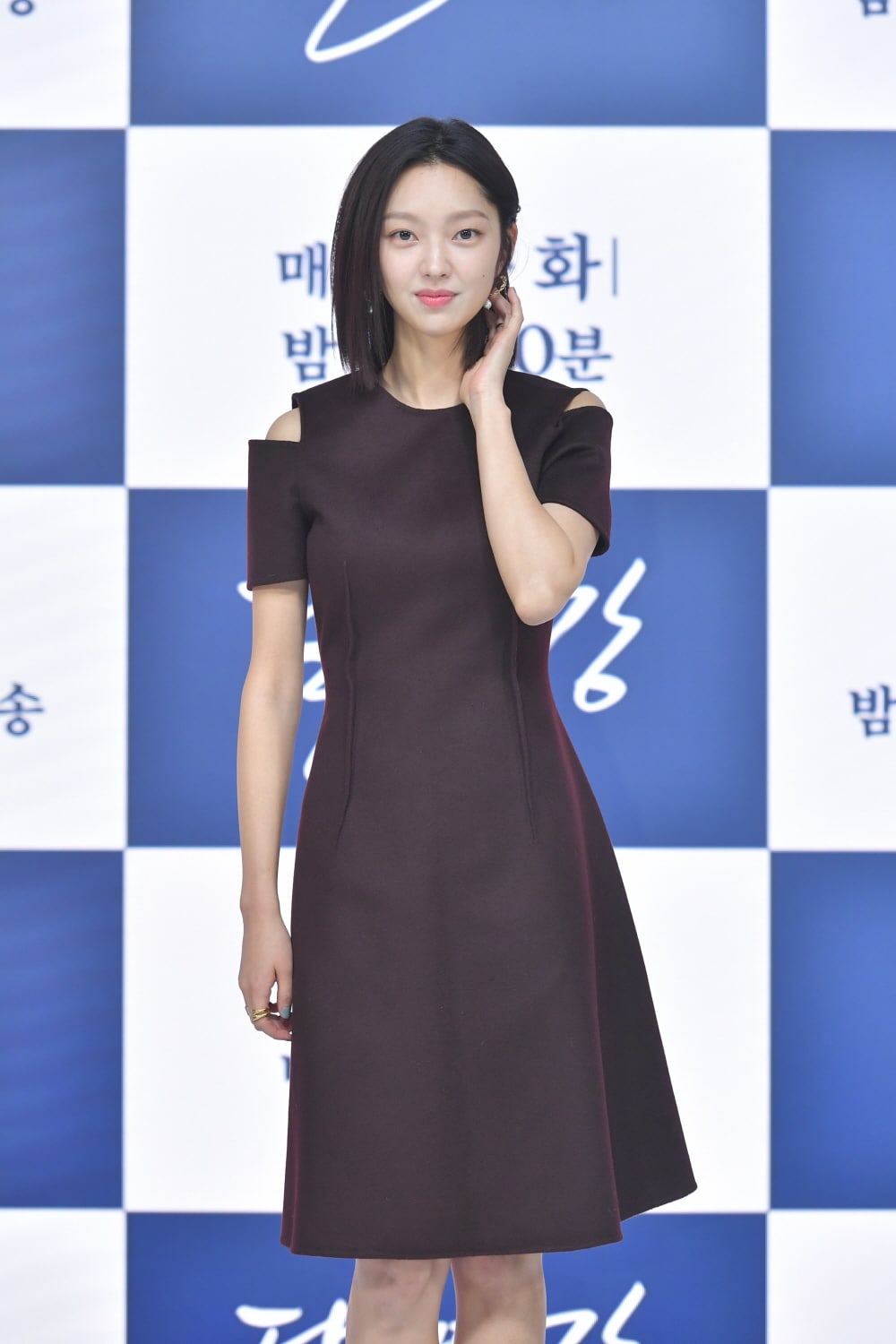 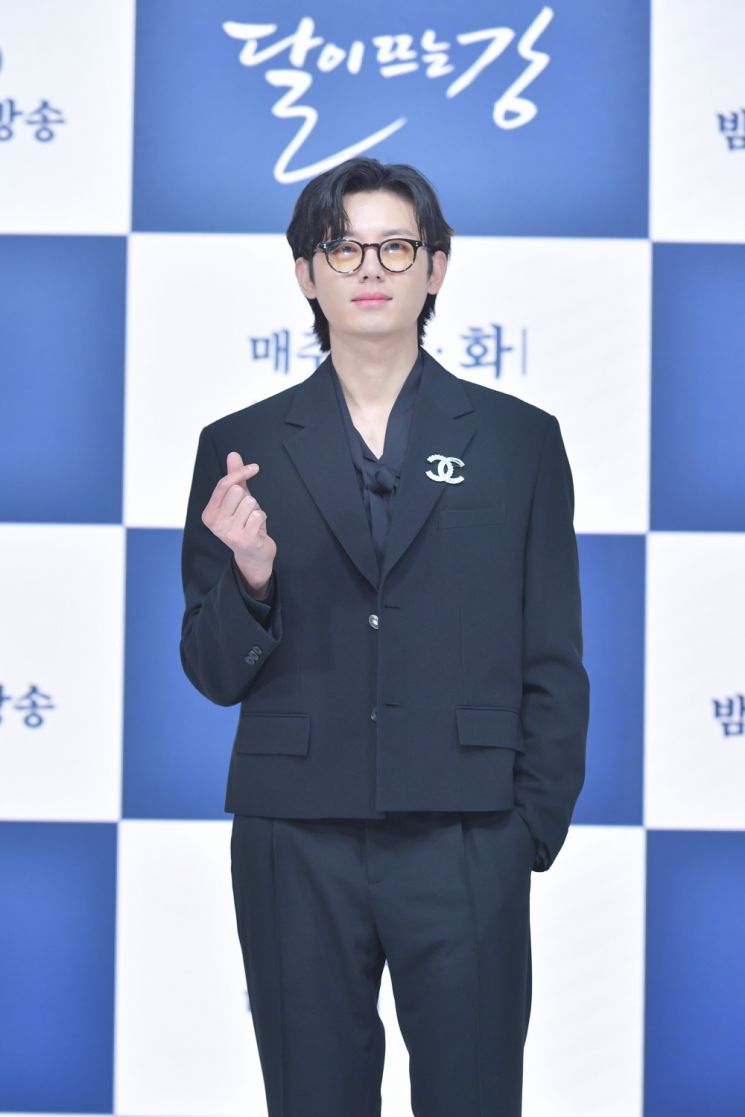 Kim So Hyun also said, “The unique charm of ‘River Where the Moon Rises’ is its action scenes. The pacing is great and it creates tension. I think viewers will be able to enjoy watching.”

When asked about their viewership ratings goal, Director Yoon Sang Ho shared, “I think it’s a drama that men and women of all ages can enjoy. Ji Soo recently said that he thinks it could surpass 20 percent. I hope it does.”

Lee Ji Hoon said, “If we surpass 20 percent, then we’ll switch clothes with our co-stars, like me wearing Hae Mo Yong’s clothes and Ji Soo wearing Pyeonggang’s clothes, and we’ll do a dance and upload it.”

The director also shared his gratitude to Kang Ha Neul, who makes a special appearance in the drama. “There’s still filming left, but Kang Ha Neul’s performance is dazzling,” he said.

“River Where the Moon Rises” airs on Mondays and Tuesdays at 9:30 p.m. KST.

Kim So Hyun
Ji Soo
Lee Ji Hoon
River Where the Moon Rises
Choi Yu Hwa
How does this article make you feel?