“Soo Mi’s Mountain Cabin” is a joint production between KBS and skyTV. Starring Kim Soo Mi, it is a healing variety show that features guests with special stories who come to visit a tranquil cabin deep in the mountains. Other members of the cast include Park Myung Soo, Shinhwa’s Jun Jin, Apink‘s Jung Eun Ji, and EXID‘s Hani.

On February 17, the production team confirmed that Jang Hyuk will appear as the second guest to visit the cabin, sharing that they’ve recently wrapped up filming for his episode. Jang Hyuk will also be accompanied by another guest, who hasn’t yet been identified.

It’s said that Jang Hyuk is Kim Soo Mi’s favorite actor and she became a shy fangirl over his visit, even hiding behind the other cast members. Jang Hyuk is described as having shared personal stories during the filming. 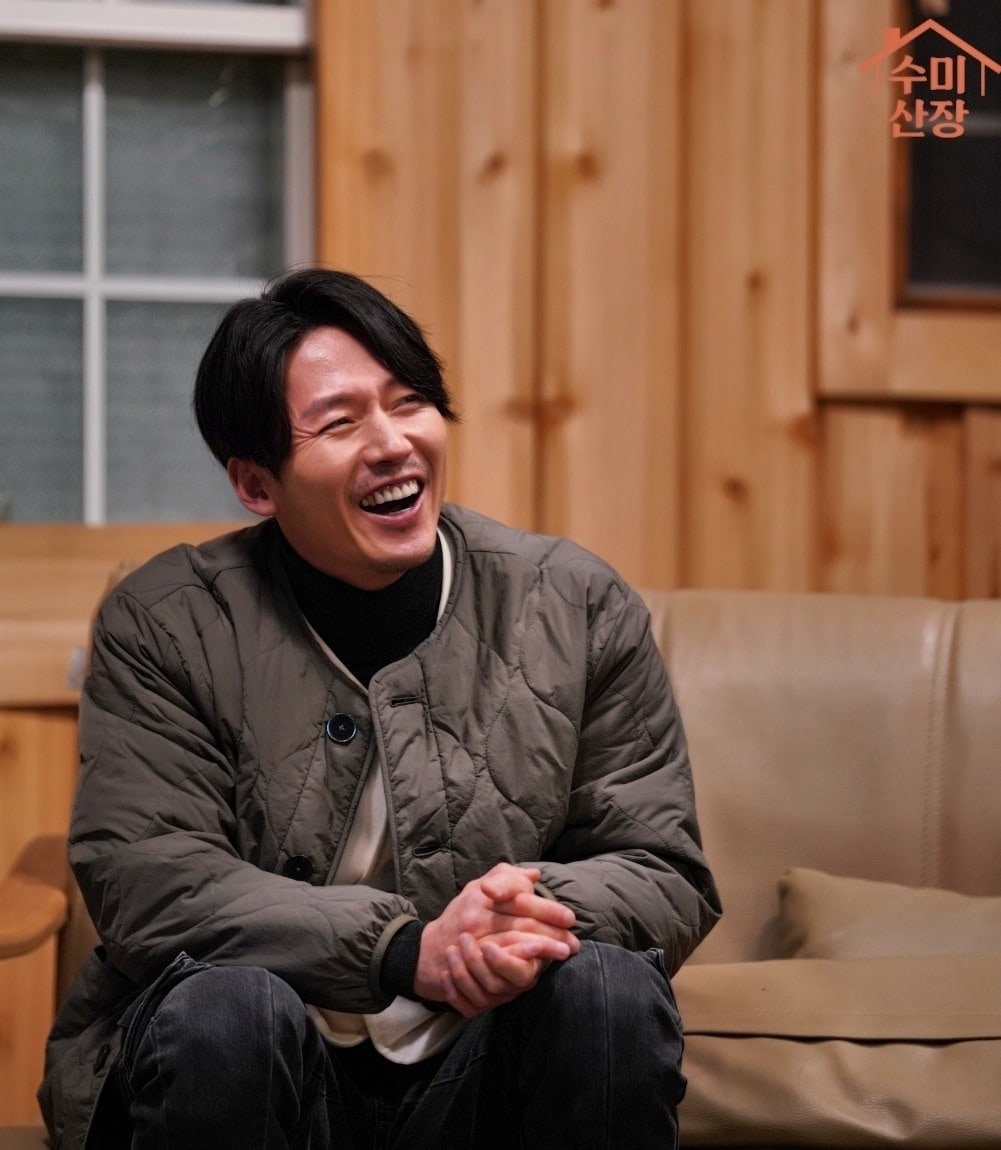 Watch Jang Hyuk in “Tell Me What You Saw” below!