ASTRO’s Cha Eun Woo recently participated in a series of interviews about the end of his tvN drama “True Beauty.”

Based on the hit webtoon, “True Beauty” is a romantic comedy about a girl named Lim Ju Gyeong (Moon Ga Young), a high school student who uses makeup to hide her insecurities about her looks. Cha Eun Woo co-starred as Lee Su Ho, a popular student who has his own emotional wounds.

In an interview with OSEN, he shared that he had felt pressured about the comments that said he looked like the webtoon character. He said, “As the webtoon was being published, [ASTRO member] Moonbin said that the character looked like me. I wondered if that was true. Su Ho is a very cool character, so I thought we were only about 50 percent similar.”

He continued, “It wasn’t like I didn’t feel the pressure. I think that a drama, which moves in three dimensions, has a different appeal from the webtoon, but we had to bring to life what made the webtoon enjoyable.” 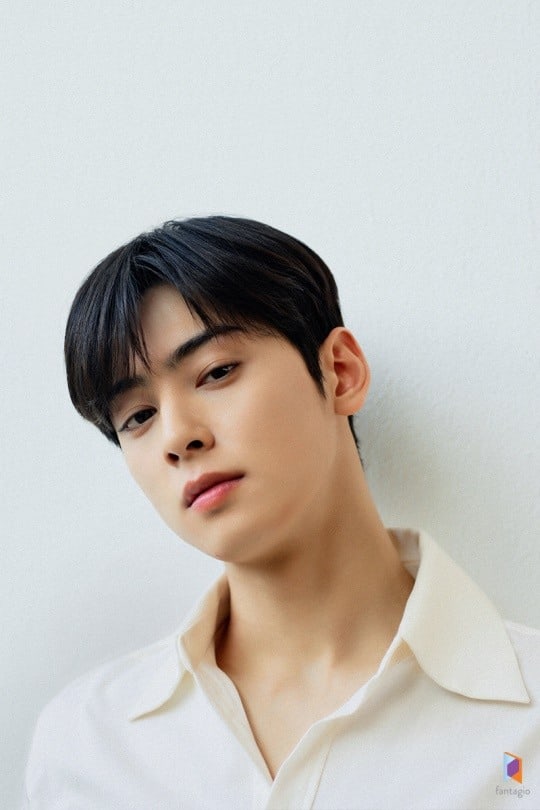 In an interview with Sports DongA, he said, “‘True Beauty’ had a lot of elements from a variety of genres mixed in, from comedy to action to thriller to horror. It was a chance for me to indirectly experience all these different genres. Jang Hye Jin told me that I was good at comedy, that I was surprisingly funny, and recommended that I try comedy. PD [producing director] Kim Sang Hyup told me that I did action well. I want to try both genres someday.”

He added, “I want to break out of the judgment that I can only play cool-looking characters. I really want to try new things. There’s a lot of things that I haven’t been able to show yet. I think that if I slowly reveal each one, I’ll naturally break through that kind of judgment. I have confidence that I can do a role that would break [my image] into pieces.” 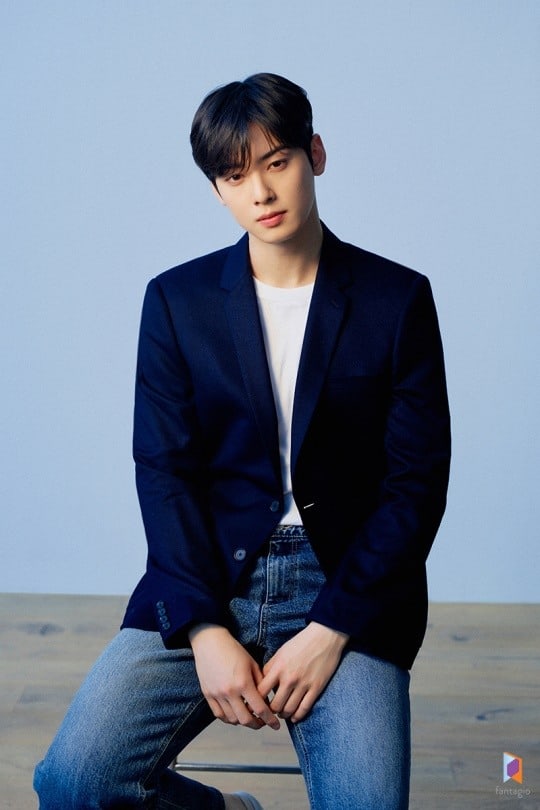 In an interview with HeraldPOP, Cha Eun Woo shared that he had gotten a lot of support from the other ASTRO members. “Rocky and JinJin would send me proof that they were watching the broadcast,” he said. “They’d also joke around and tell me to give them spoilers for the next episode. Sanha and MJ would shout, ‘Lim Ju Gyeong! Ju Gyeong!’ whenever they saw me. Sanha likes to do impressions of me from the drama. Moonbin told me that I did the action scenes in the drama well.”

About filming with the “True Beauty” cast, he said, “It was really fun to work with [Moon] Ga Young and [Hwang] In Yeop. We had great chemistry together and it was always really fun to be on set. The atmosphere on set was very warm. It really felt like we were all friends at school. Because we’re all around the same age, we played a lot of jokes as well. I started trainee life when I was in high school, so I have some regrets about missing out on that, but I think I experienced a little of school life with friends through this drama.” 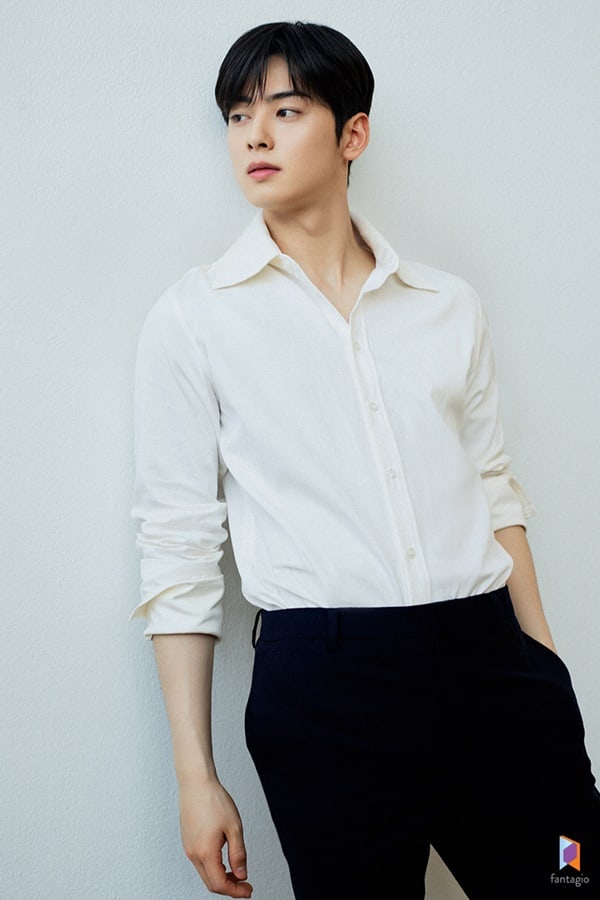 In an interview with Maeil Kyungje, Cha Eun Woo talked about shedding tears on a recent episode of “Master in the House” while talking about marriage. He said, “I found myself tearing up while listening to So Yi Hyun and In Gyo Jin. I was also surprised at myself. I thought that I probably looked stupid. It’s not that I had thought seriously about getting married, but I was envious of the idea that these two people could be so happy together and share even their innermost thoughts with each other.”

ASTRO
Cha Eun Woo
True Beauty
How does this article make you feel?