In a recent interview and pictorial for @star1 magazine, Go Min Si talked about her hit drama “Sweet Home,” her upcoming projects, and more!

The actress, who recently starred in “Sweet Home” in the role of Lee Eun Yoo, expressed her gratitude for how much love the drama received from viewers. She also shared that she herself rewatched the drama eight times, because she loved the story so much.

“I think the source of my love for the drama and the reason I was able to completely lose myself in its world,” she said, “was because the drama itself is just really fun to watch.”

She added, “No matter how many times I watch it over and over again, it feels new, and I don’t get tired of it.” 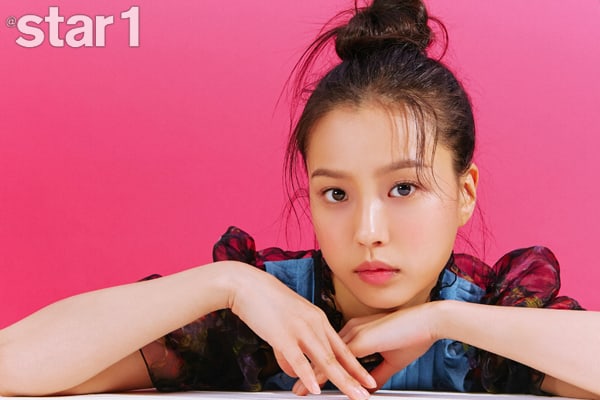 Go Min Si also talked about her real-life friendships with her co-stars Song Kang and Lee Do Hyun. Song Kang, who not only starred opposite Go Min Si in “Sweet Home” but also previously worked with her in “Love Alarm,” recently showed his support for her by sending a coffee truck to the set of her upcoming drama “Mount Jiri” (literal translation).Meanwhile, Lee Do Hyun will be reuniting with the actress in the upcoming KBS 2TV drama “Youth of May” (working title).

“Because all three of us are the same age, there was a comfortable real-life friend vibe between us, and we had a lot of fun during filming,” recalled Go Min Si. “I was always happy during our time together on set.”

“Youth of May” will mark Go Min Si’s very first leading role in a public broadcast network drama, and she confessed, “I did feel the pressure that comes with leading the story. I’m resolved to prepare myself for acting [in the drama] by analyzing even the smallest details.” 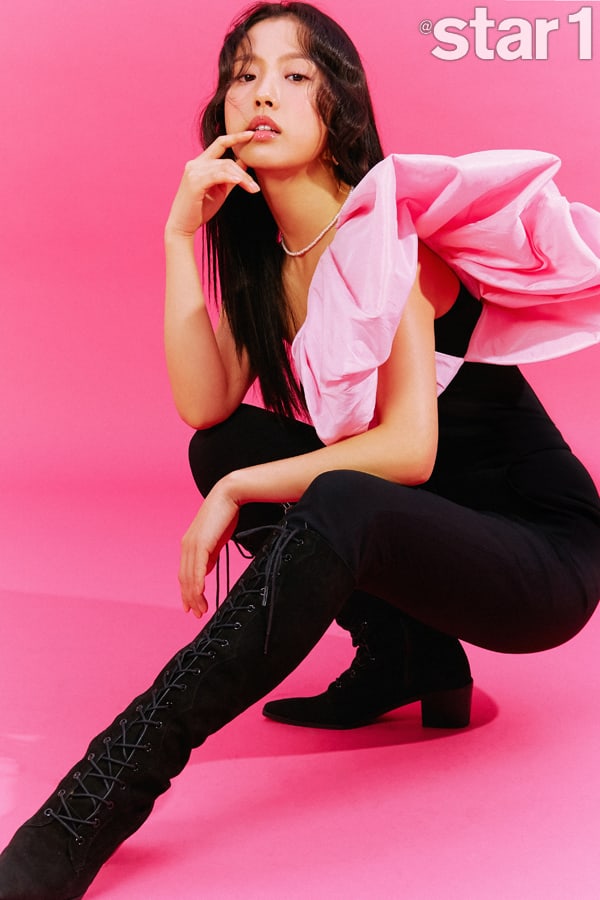 Praising Kim Eun Hee, who penned the script for “Mount Jiri” and is known for writing many hit dramas like “Kingdom” and “Signal,” Go Min Si remarked, “The entire time I was reading the script, I kept visualizing how the actors would act out the scene without even meaning to. That’s how flawlessly written the drama was.”

She added, “I was able to see just right away how talented the renowned writer Kim Eun Hee is.” 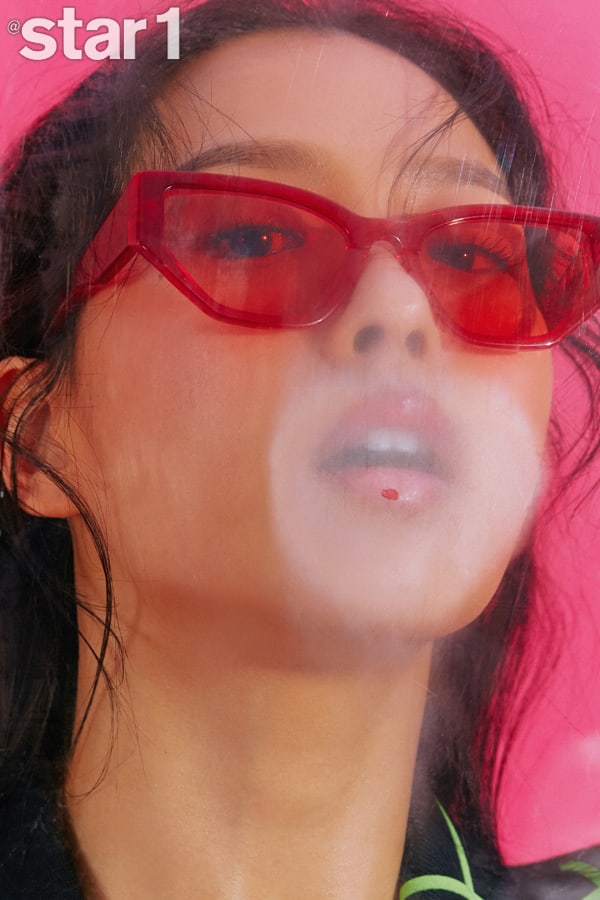 Watch Go Min Si in her drama “The Smile Has Left Your Eyes” with subtitles below!