MIRAE has made their debut with their first mini album “KILLA” and a music video for the title track of the same name!

Their debut track “KILLA” is an electro-house song with a positive message about wanting to share their energy to all those who listen to their music. The music video portrays the process in which the seven members find each other and become one.

Also check out an exclusive shoutout to Soompi readers from MIRAE in English!

MIRAE has dropped an album spoiler for their debut mini album “KILLA”!

MIRAE has shared a music video teaser for their upcoming debut track “KILLA”!

MIRAE has revealed the track list for their debut mini album “KILLA”!

With six songs in total, the album includes the title track “KILLA.” Member Khael took part in writing lyrics for two songs: “Swagger” and “Sweet Dreams,” while Lien participated in the lyric writing for “Sweet Dreams.” 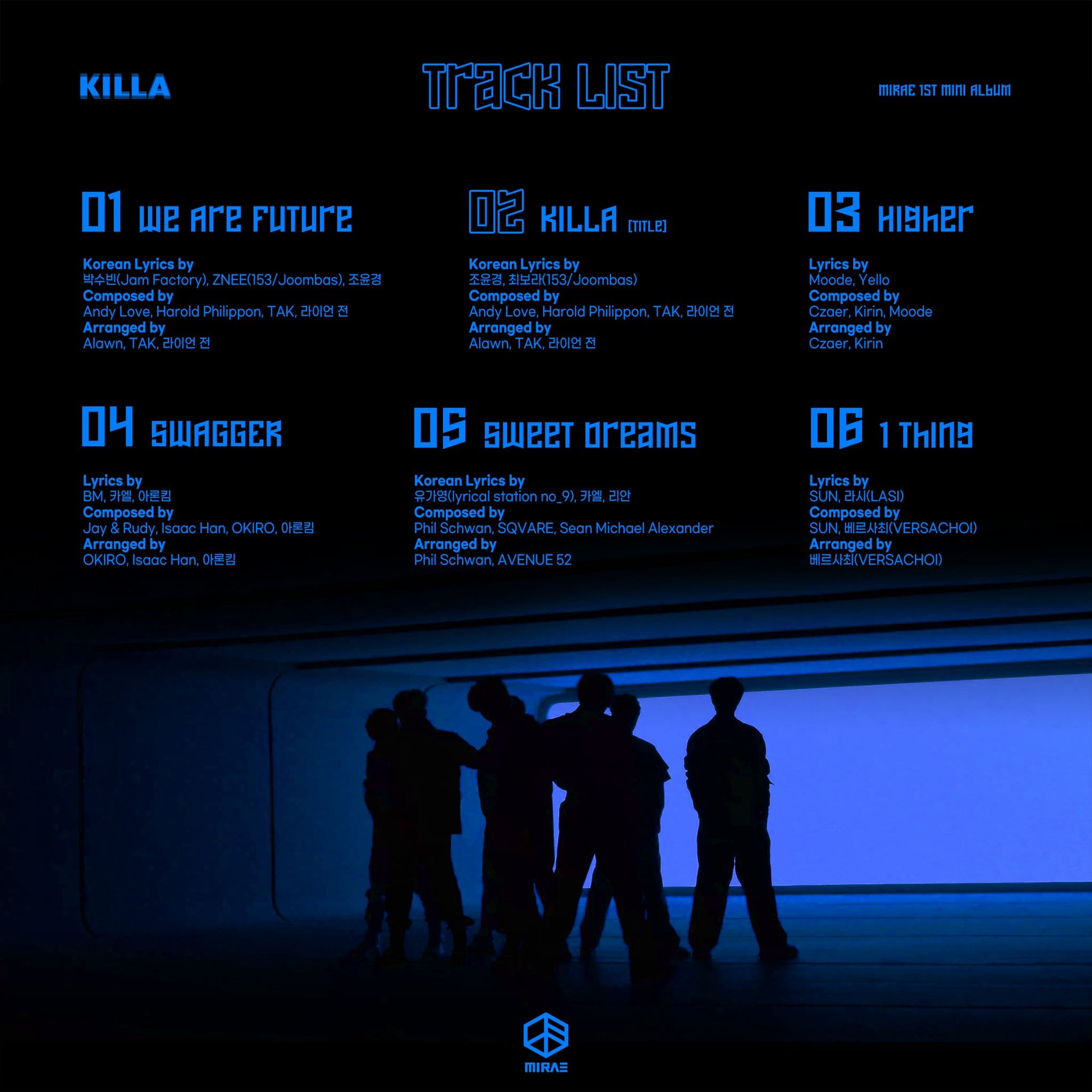 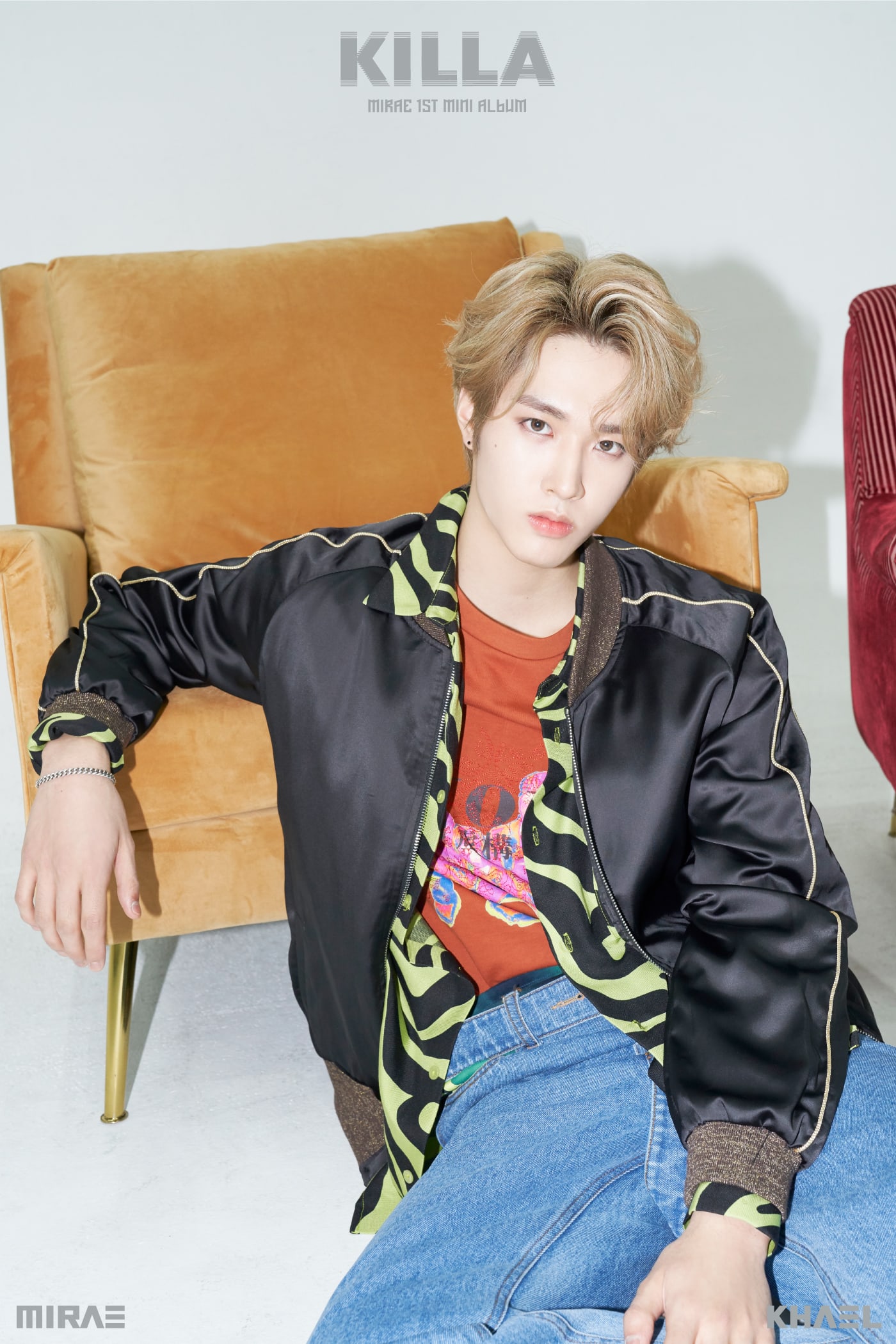 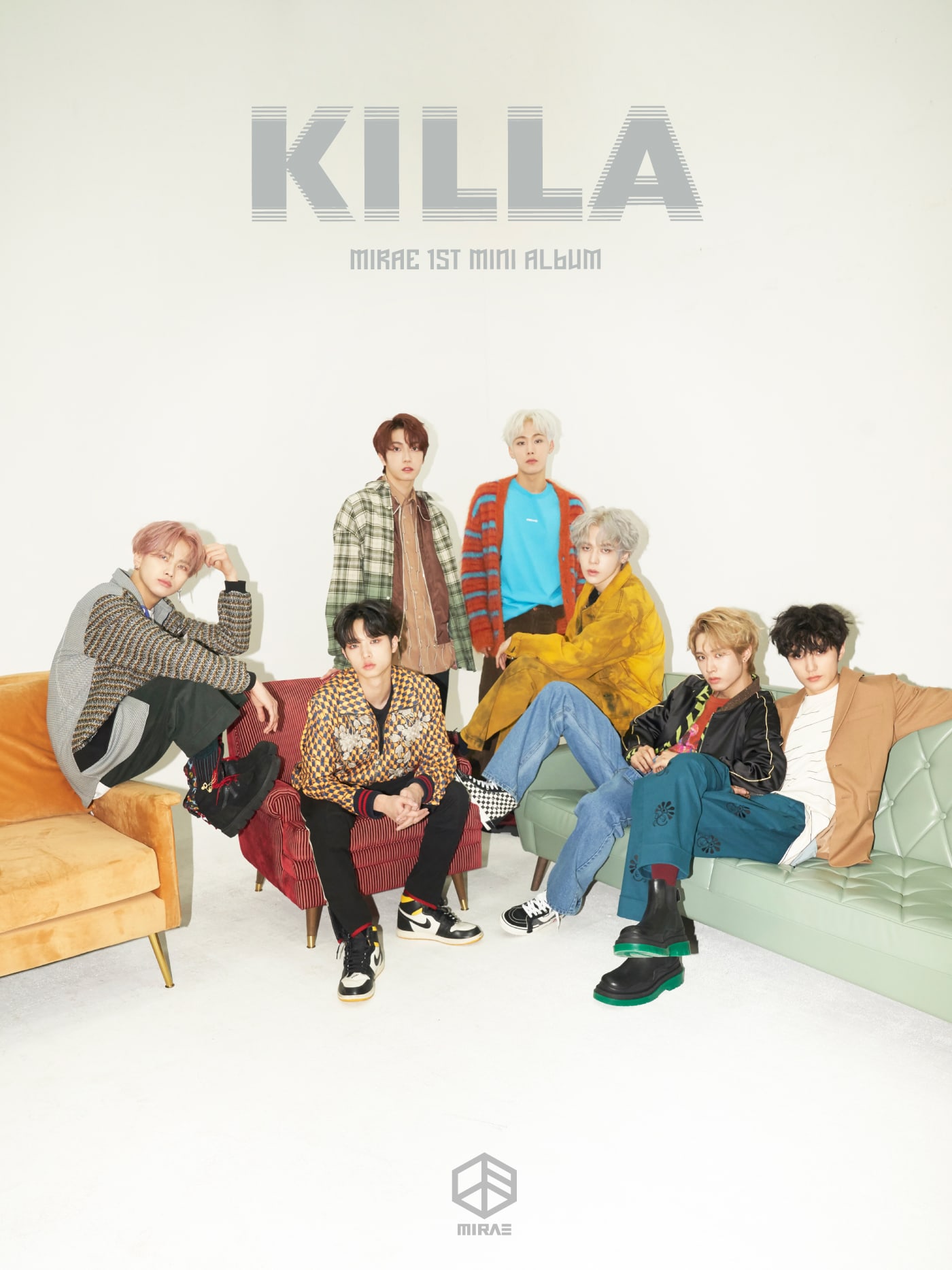 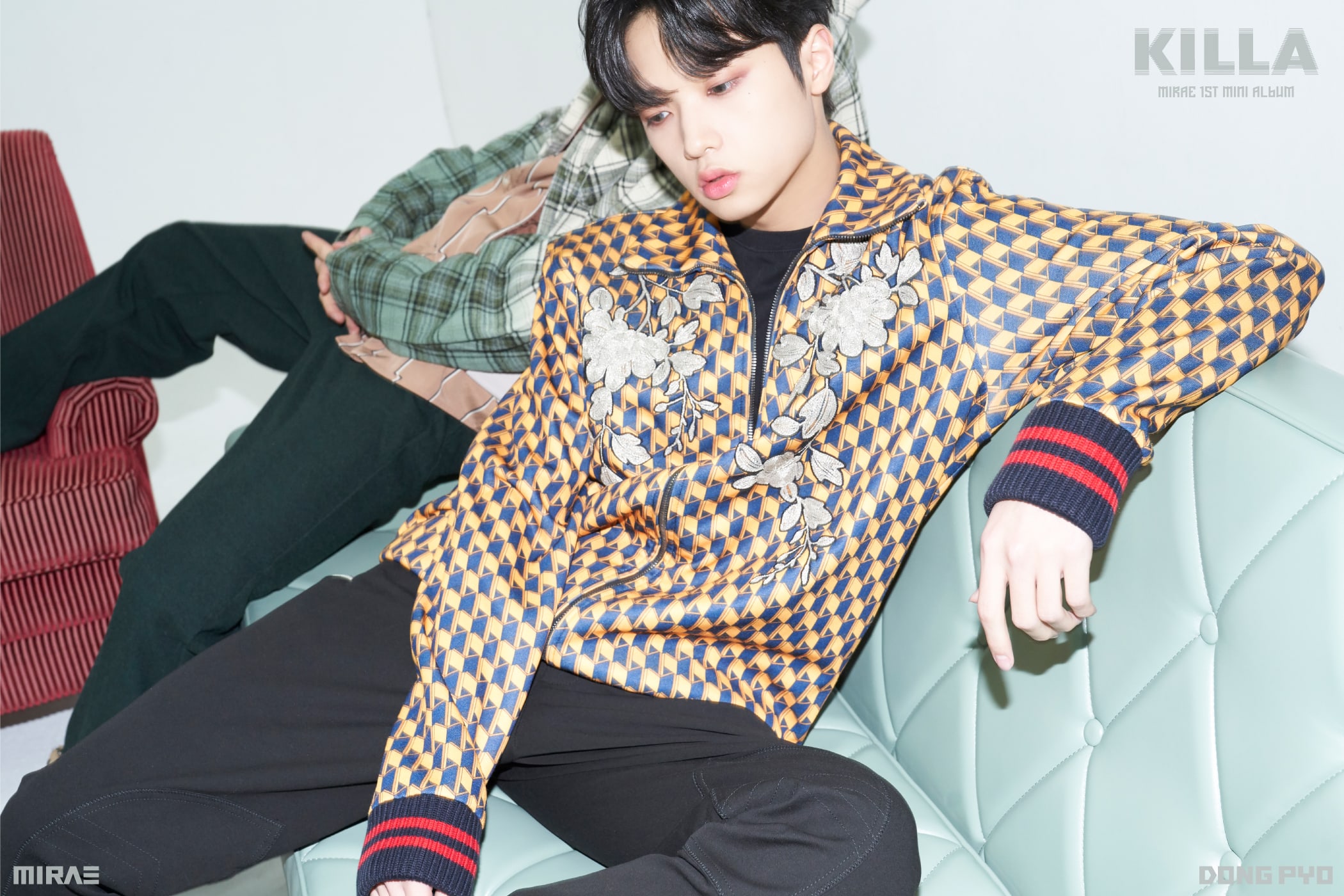 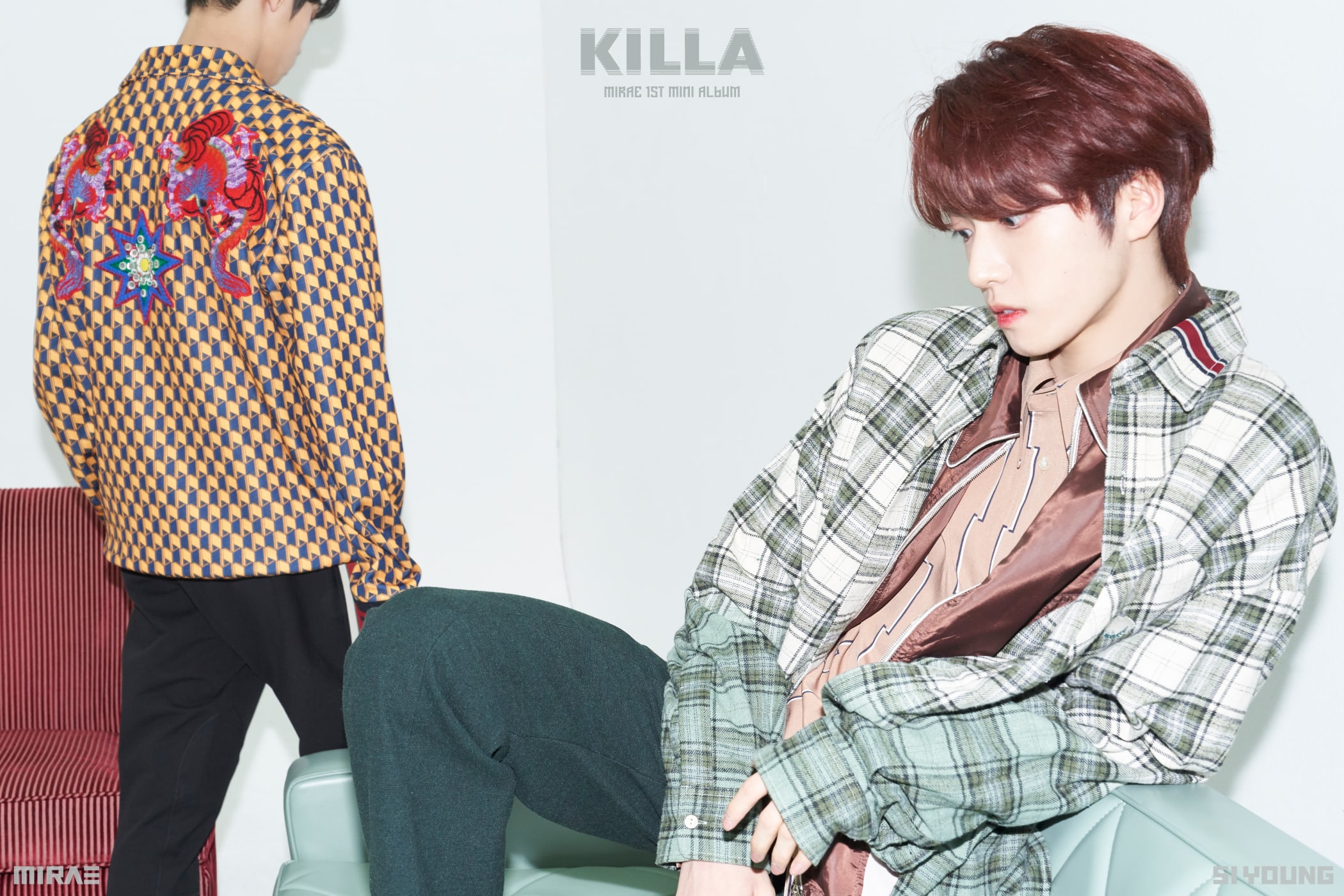 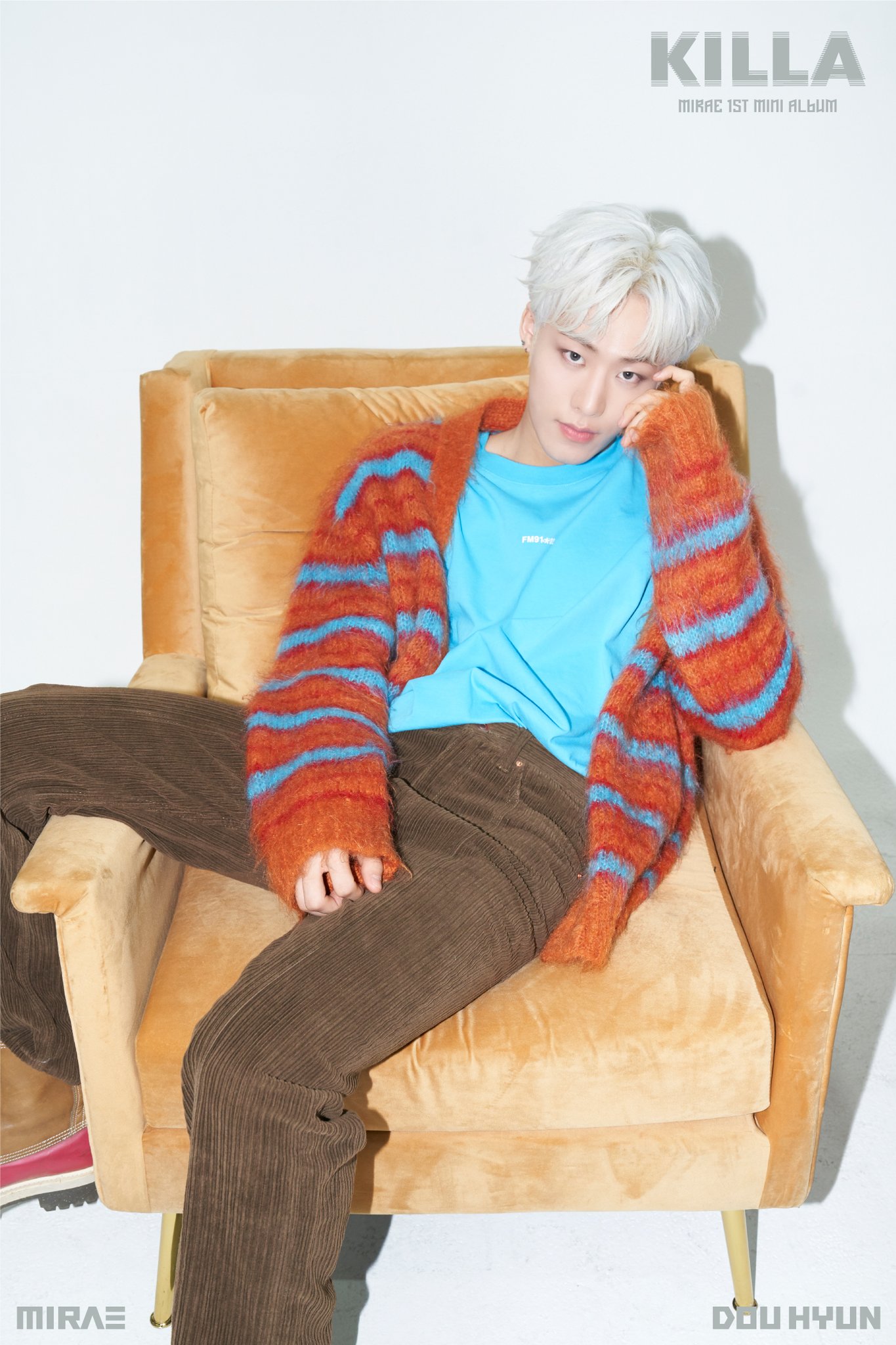 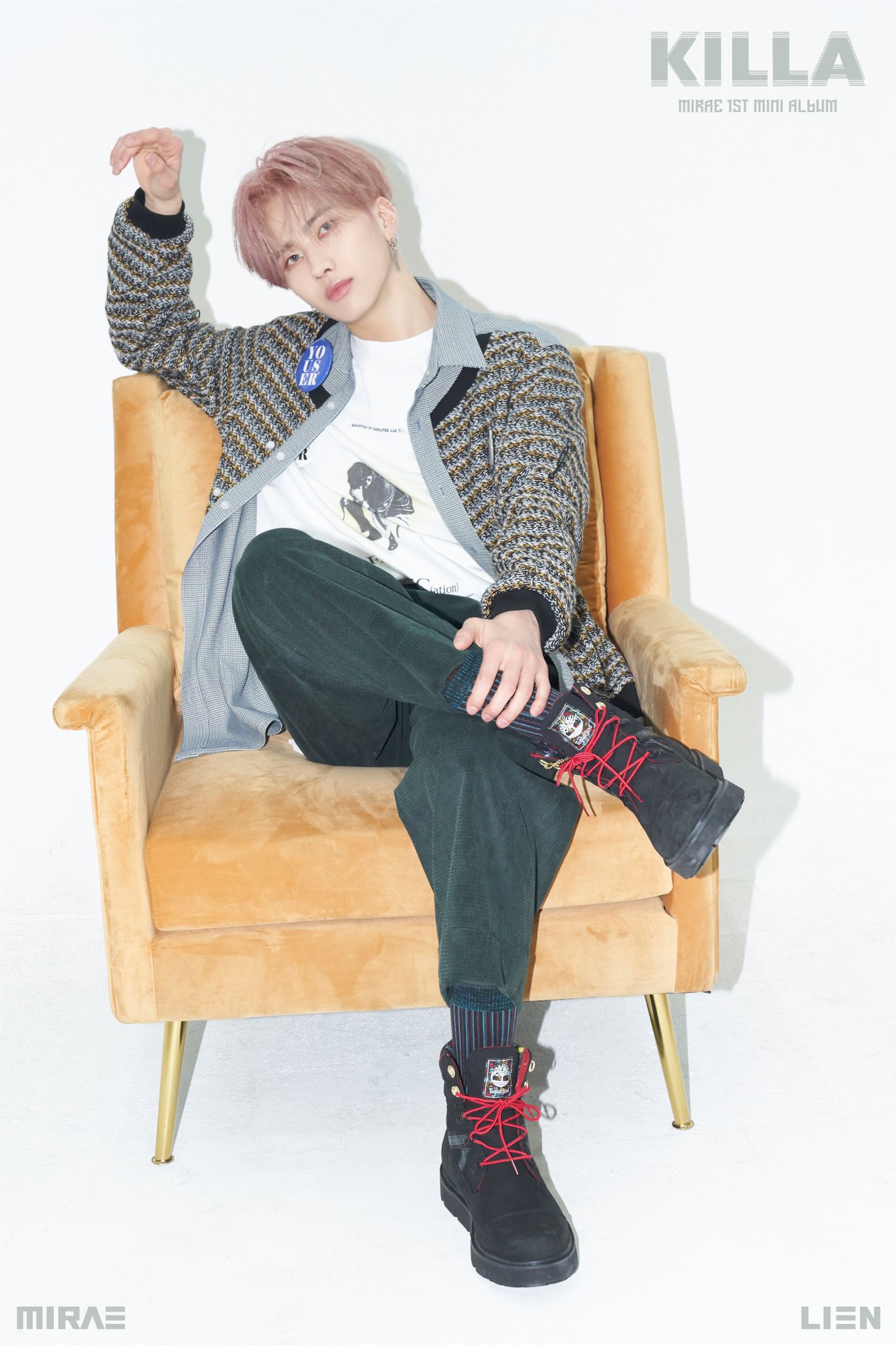 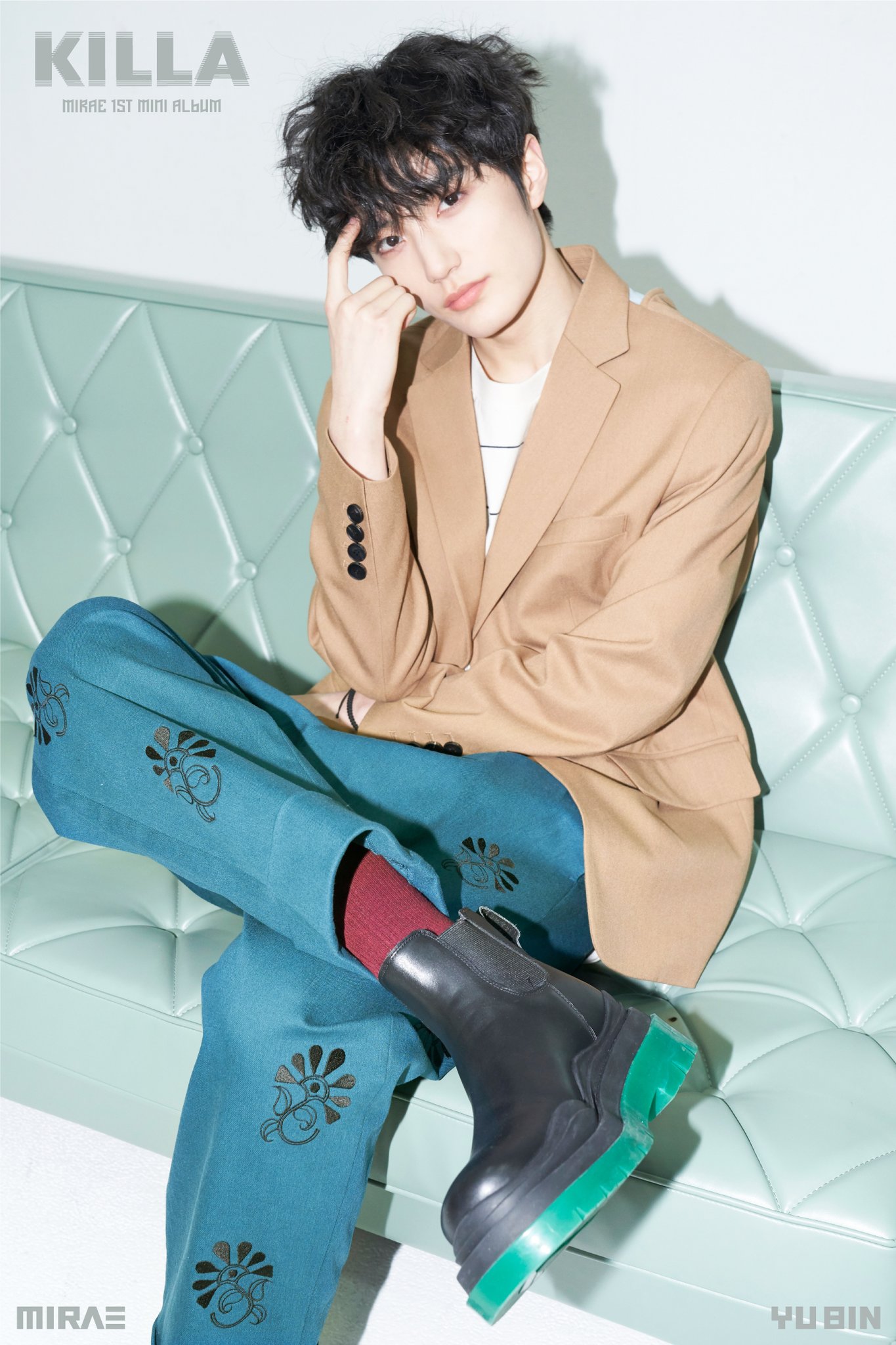 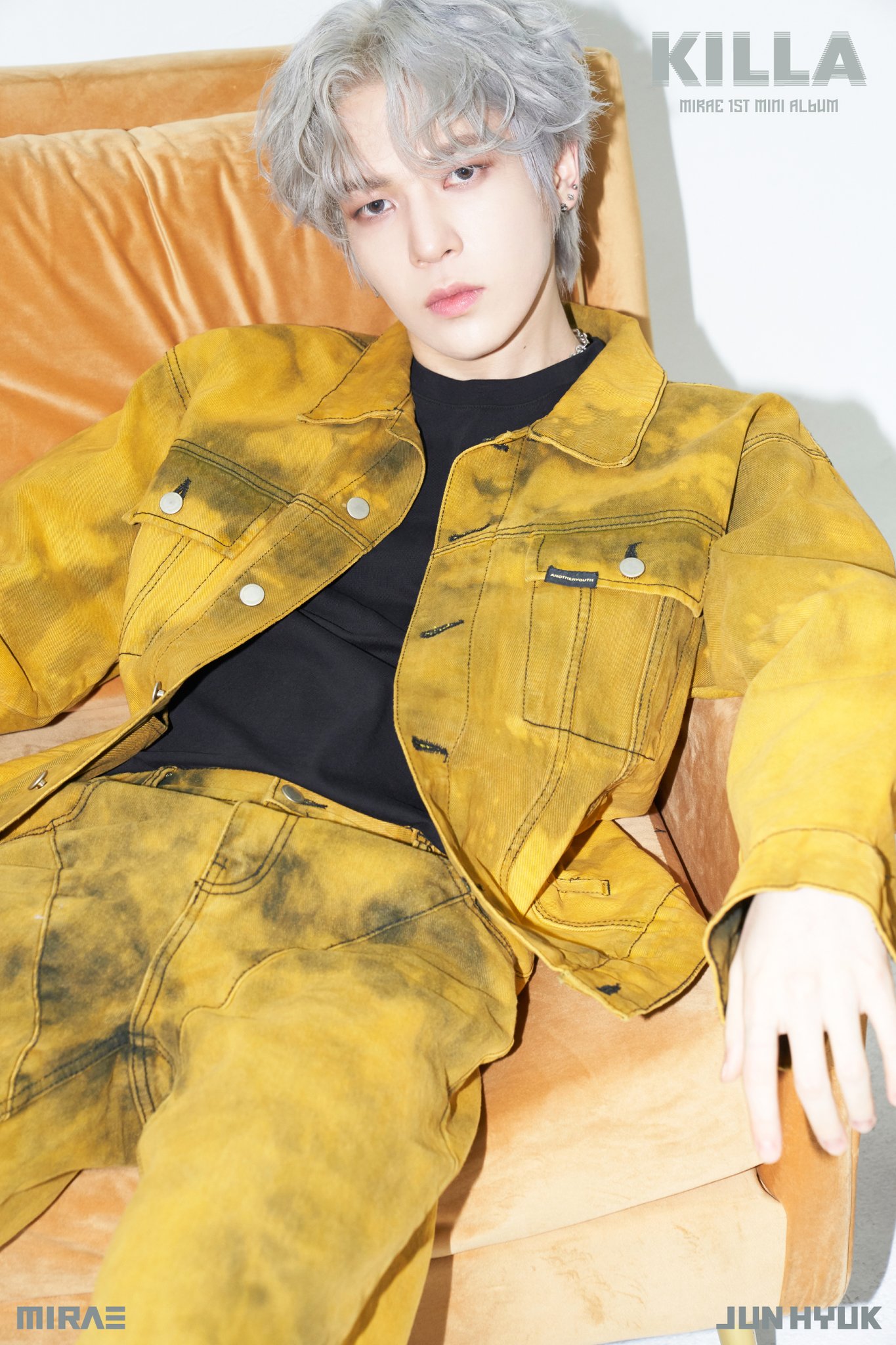 MIRAE has dropped the debut teaser for Jun Hyuk as well as a group teaser photo! 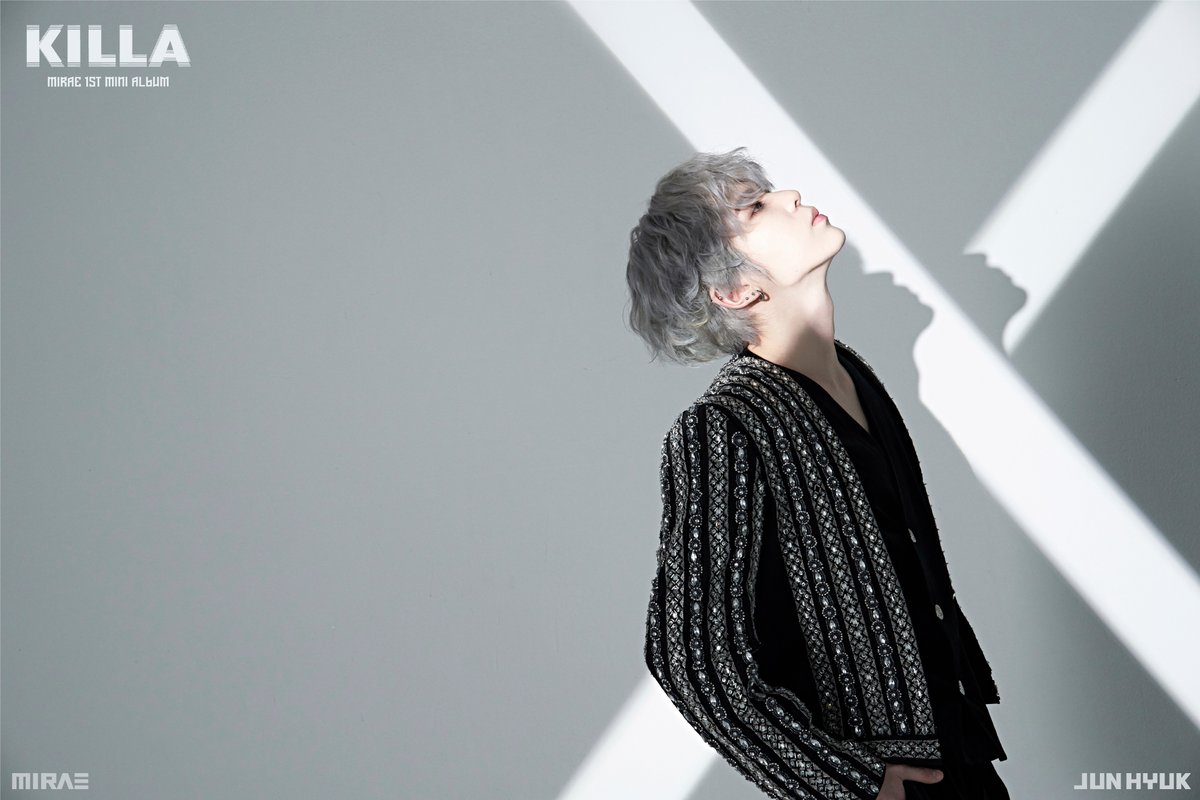 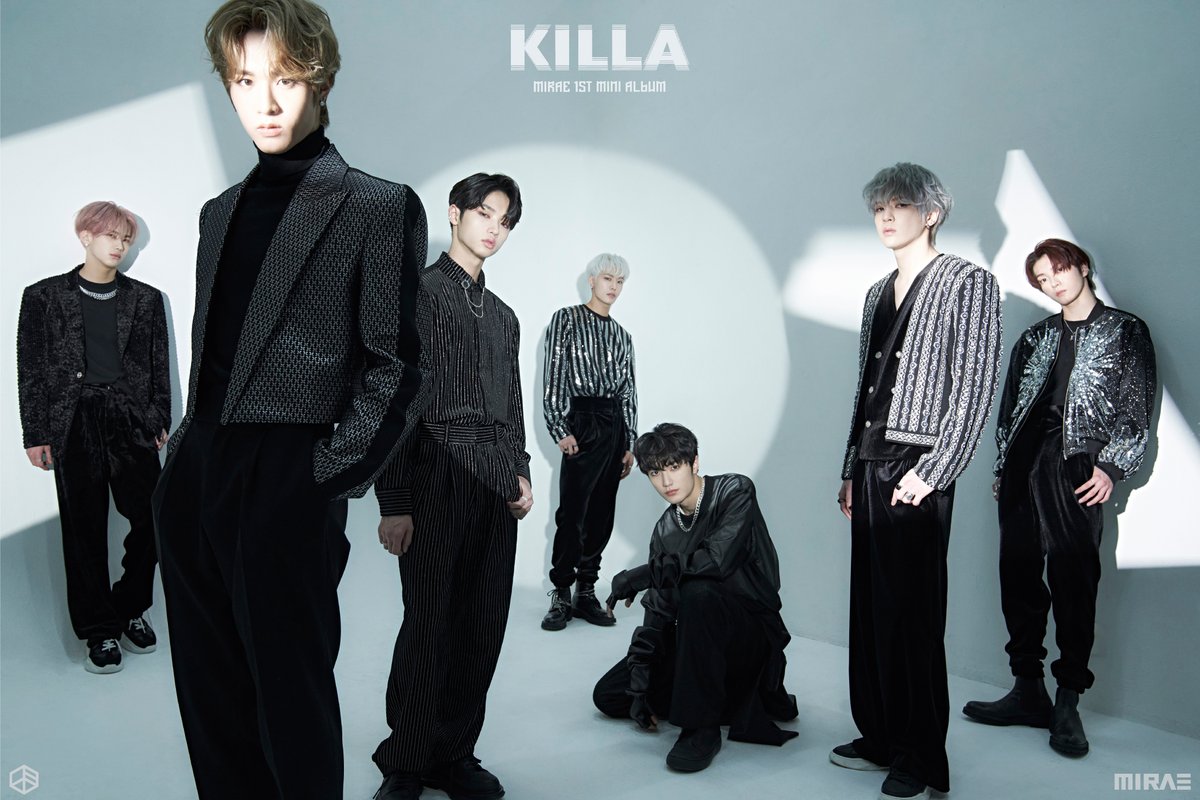 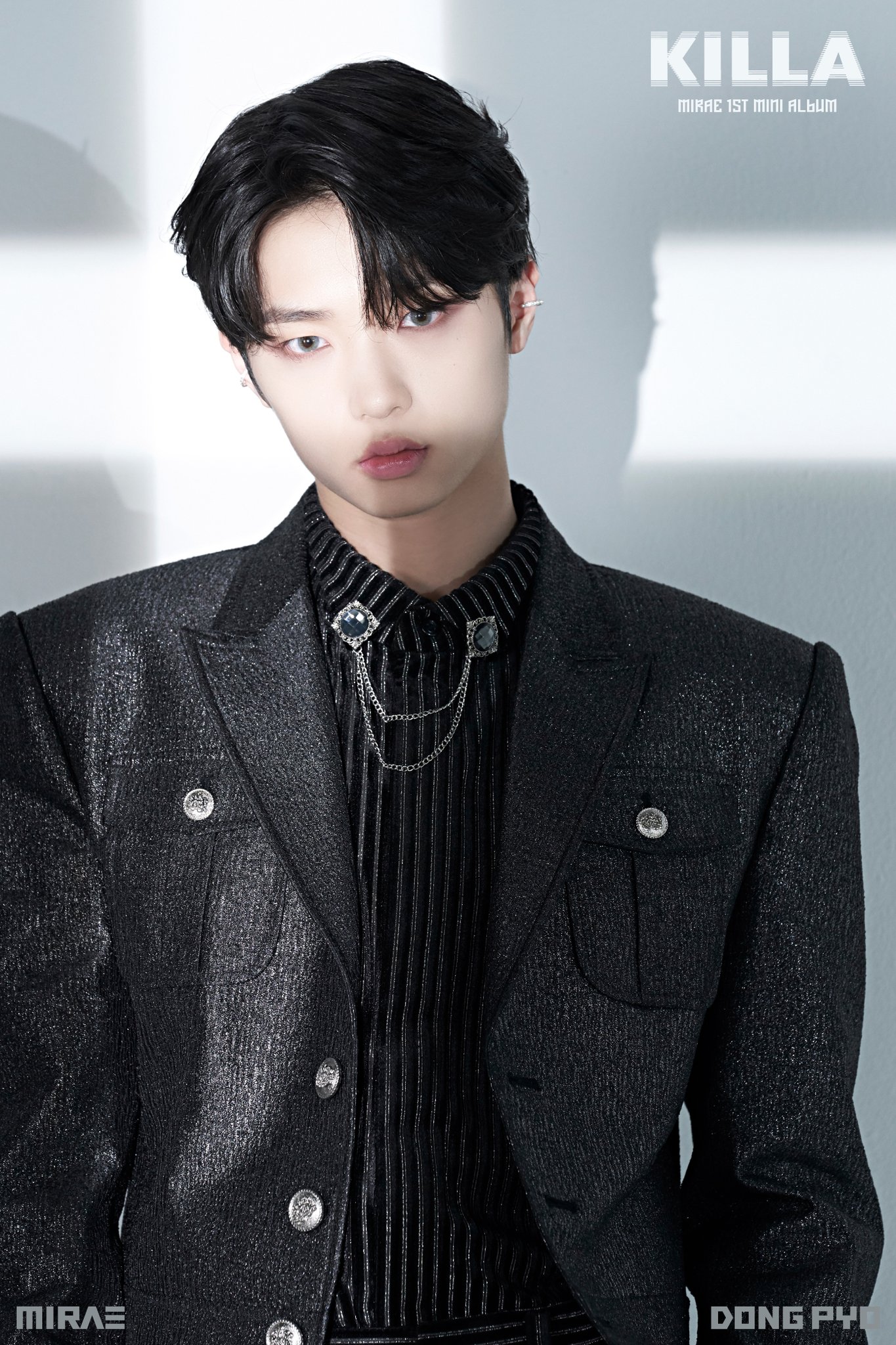 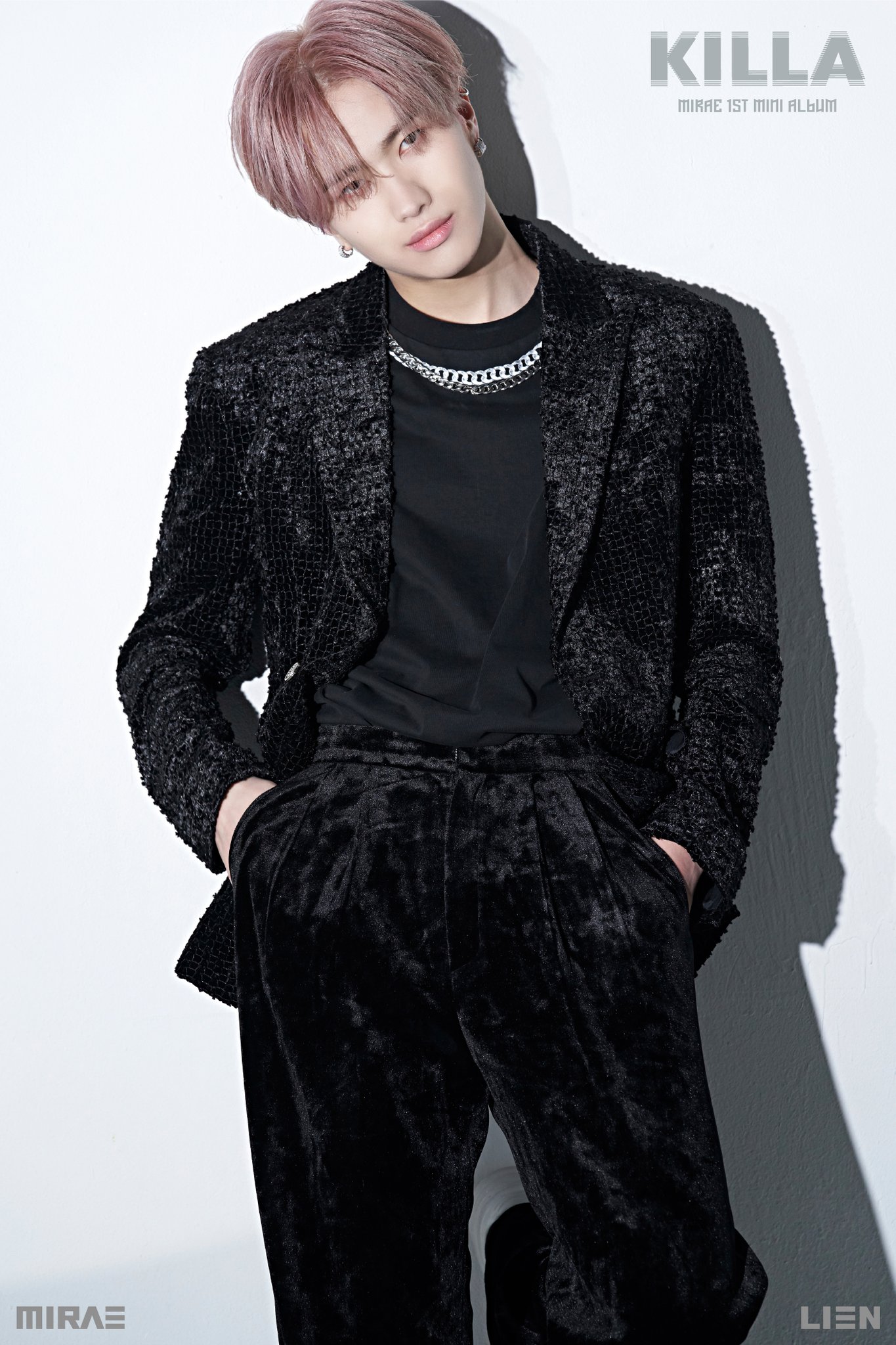 MIRAE has released the concept photos for Yubin and Douhyun! 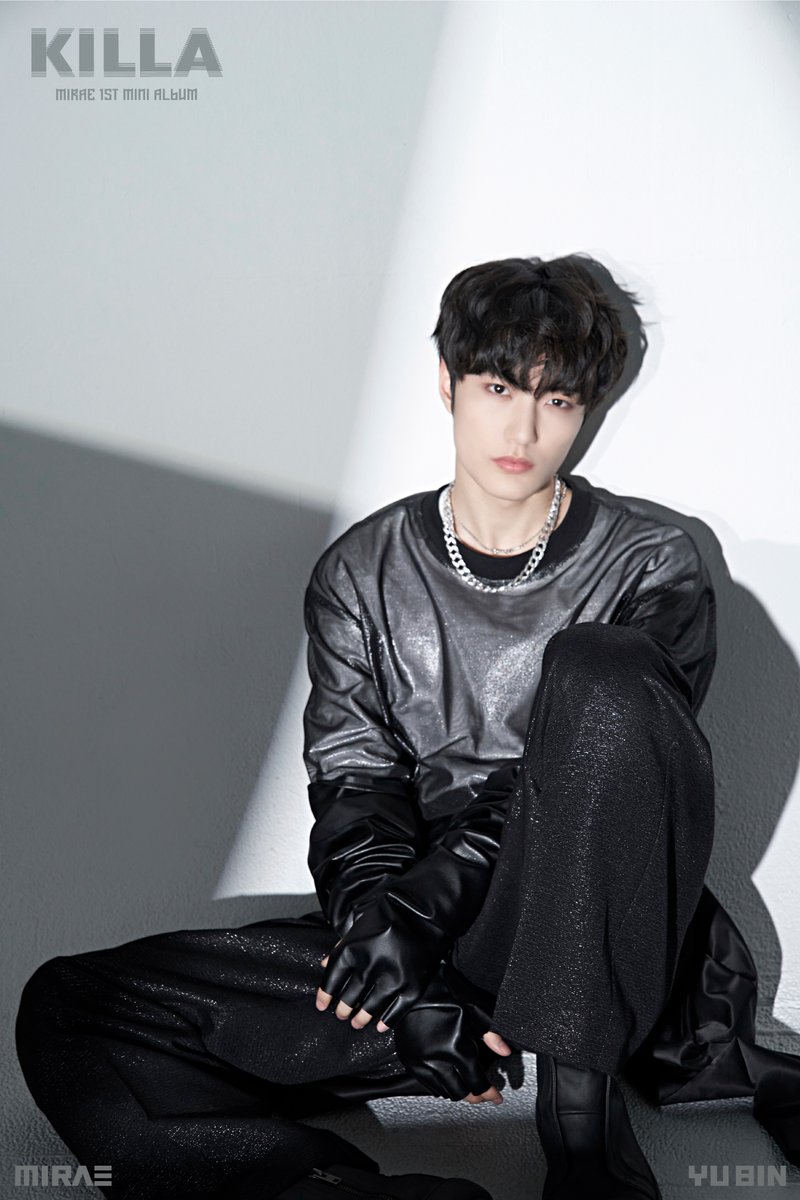 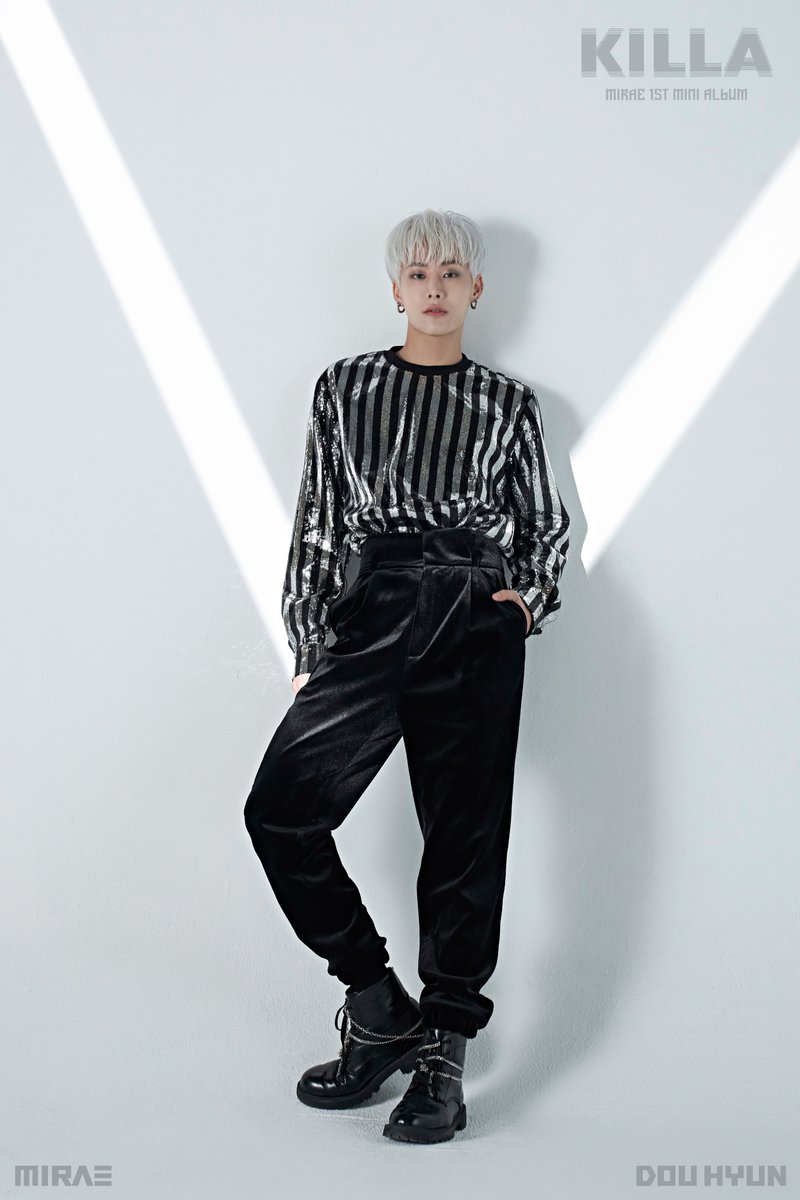 MIRAE shared concept photos of Khael and Siyoung as they get ready for their debut! 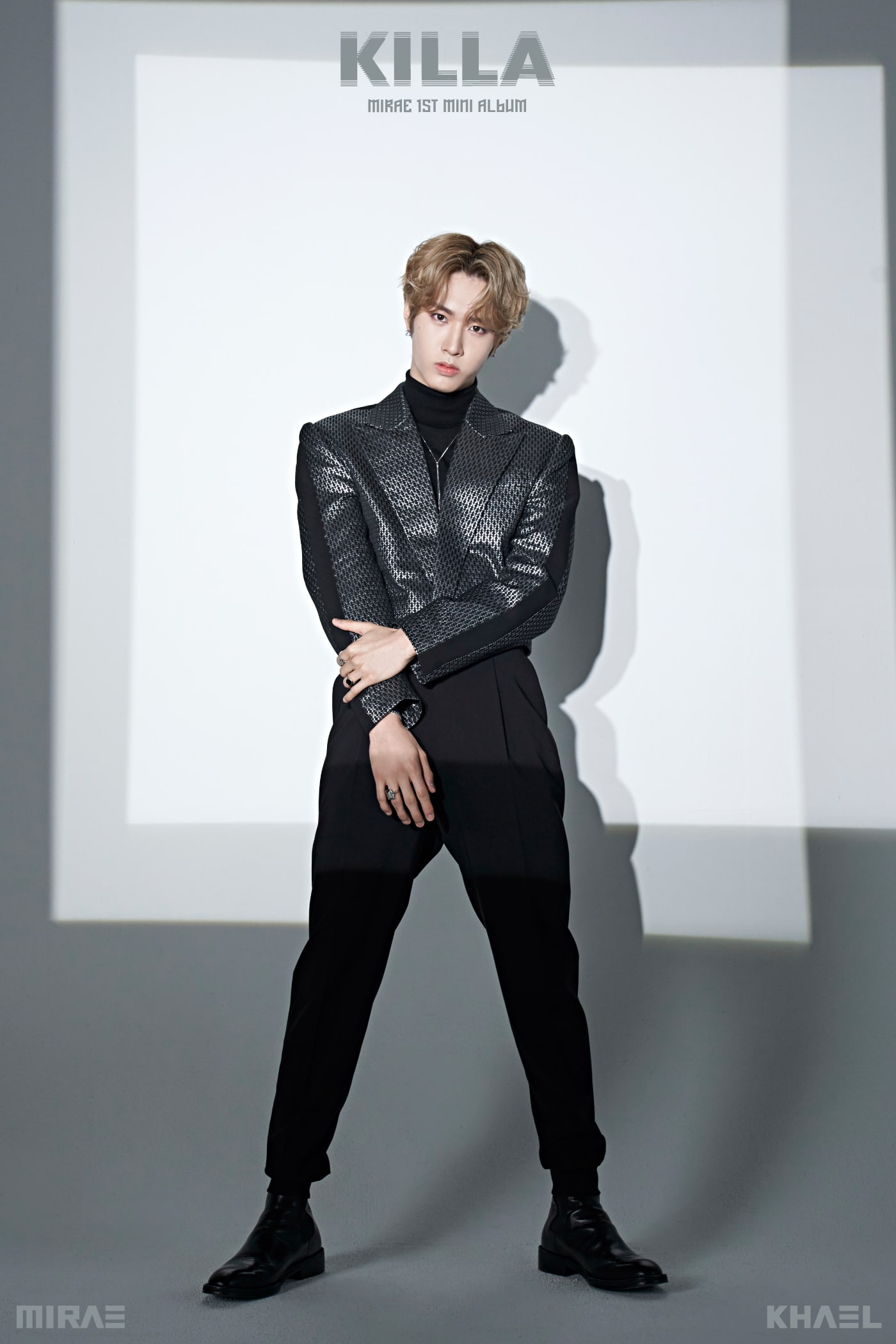 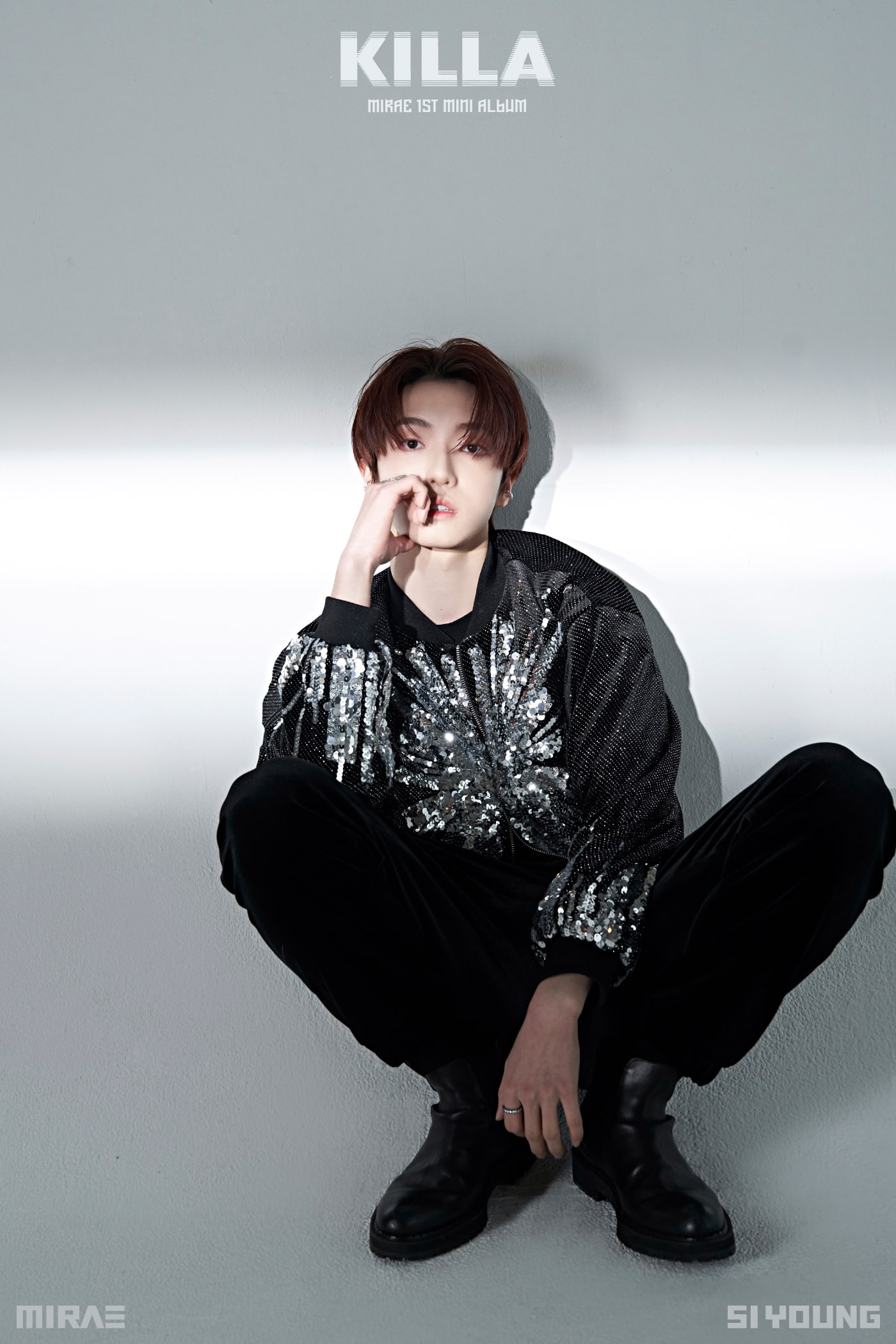 The upcoming boy group MIRAE shared a teaser schedule for their debut! 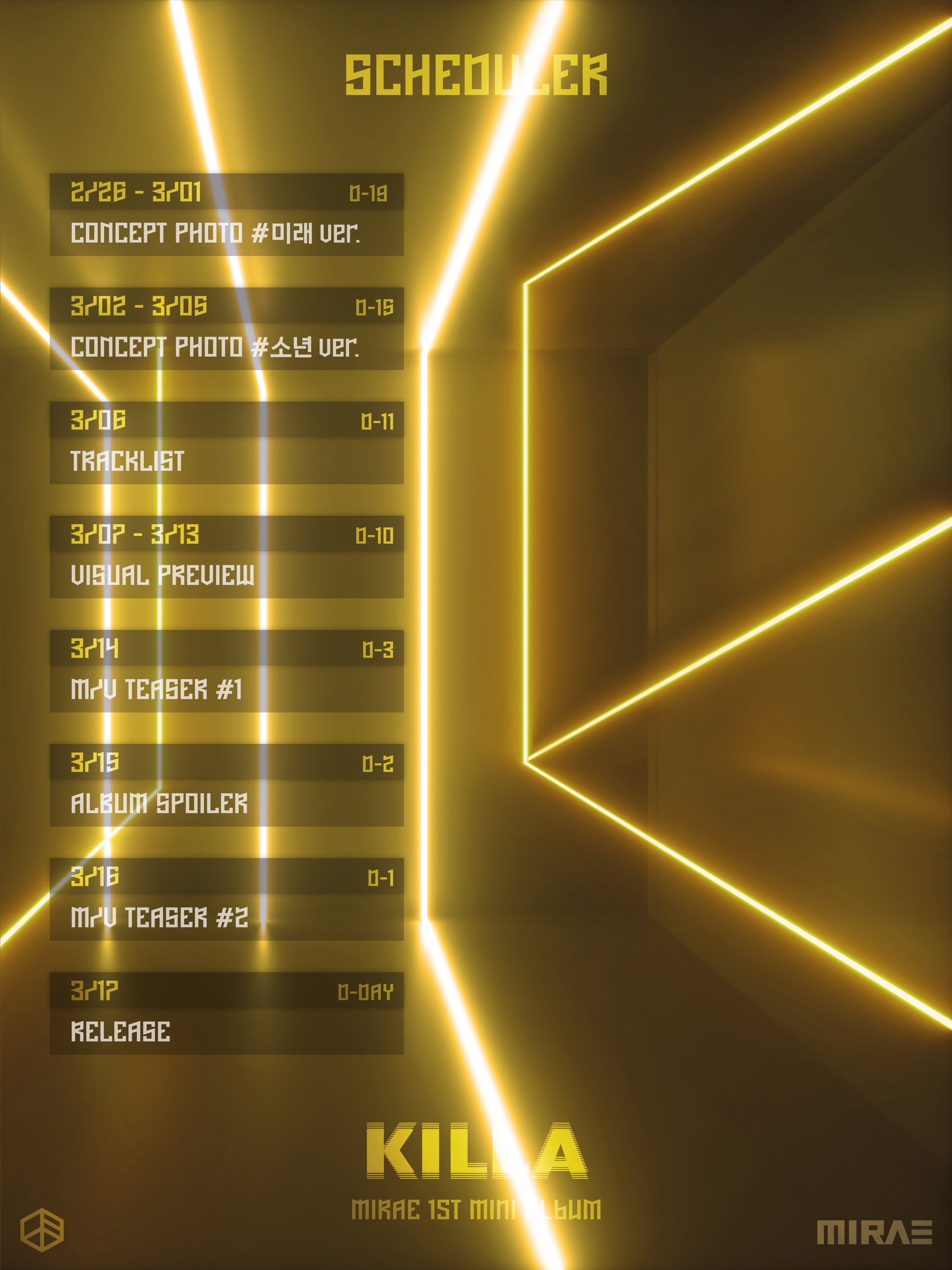 DSP Media’s new boy group MIRAE is kicking off teasers for their debut!

MIRAE has now announced that their official debut will be on March 17! They’ll release their first mini album “KILLA” that day.

Check out their first teaser image below! 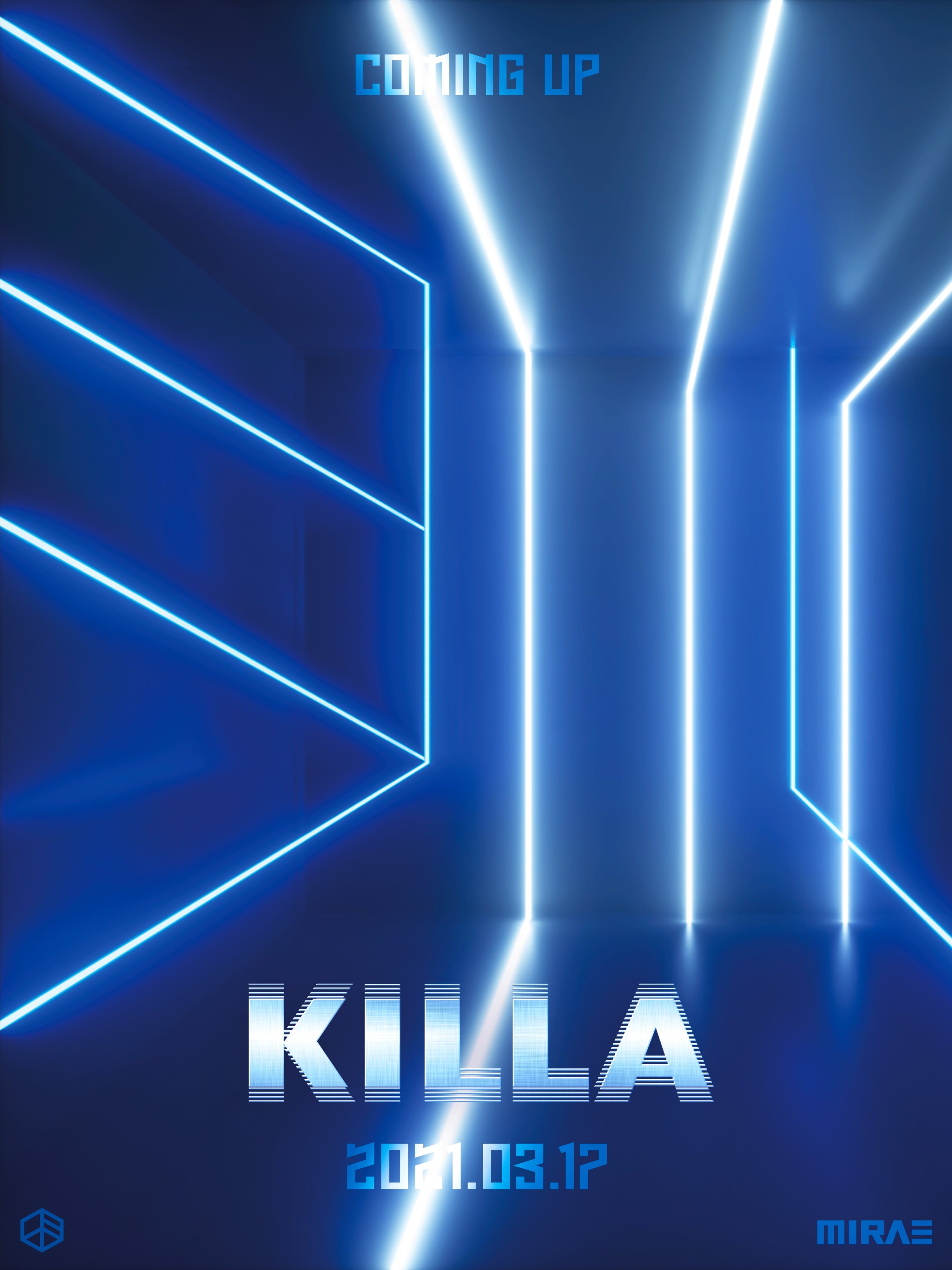 Are you counting down to MIRAE’s debut?

Mirae
How does this article make you feel?