“Master In The House” Cast Opens Up About Their Failures With Rain, Lee Sang Min, Tak Jae Hoon, And More

Celebrities have opened up on what they’ve learned from their failures!

On the March 7 broadcast of SBS’s “Master in the House,” Tak Jae Hoon and Lee Sang Min began planning for the large scale project “Failure Festival.”

When the cast gathered together and met the masters Tak Jae Hoon and Lee Sang Min, the cast commented, “Are we filming for ‘My Ugly Duckling‘ today?” and, “The quality is different from the masters we’ve met until now.” Lee Sang Min asked, “Are you learning the bitter taste of life today?” and Tak Jae Hoon shared, “I film ‘My Ugly Duckling’ with Lee Sang Min, but when we meet, I still can’t speak for 30 minutes because I’m crying.”

Lee Sang Min proceeded to do a presentation for their idea of hosting a Failure Festival, explaining that they should praise failure. Lee Sang Min revealed that he had failed a total of 77 times, causing ASTRO’s Cha Eun Woo to comment, “Why did you get scammed so much?” Lee Sang Min explained, “When you fail at a business, you become a conman, and if you succeed, you become a boss.” He added that although he had been a boss, he was called a scammer the moment his business failed. Lee Sang Min commented, “Failure is putting an end to something. If you think of failure as a hardship, you’re still running towards success.” 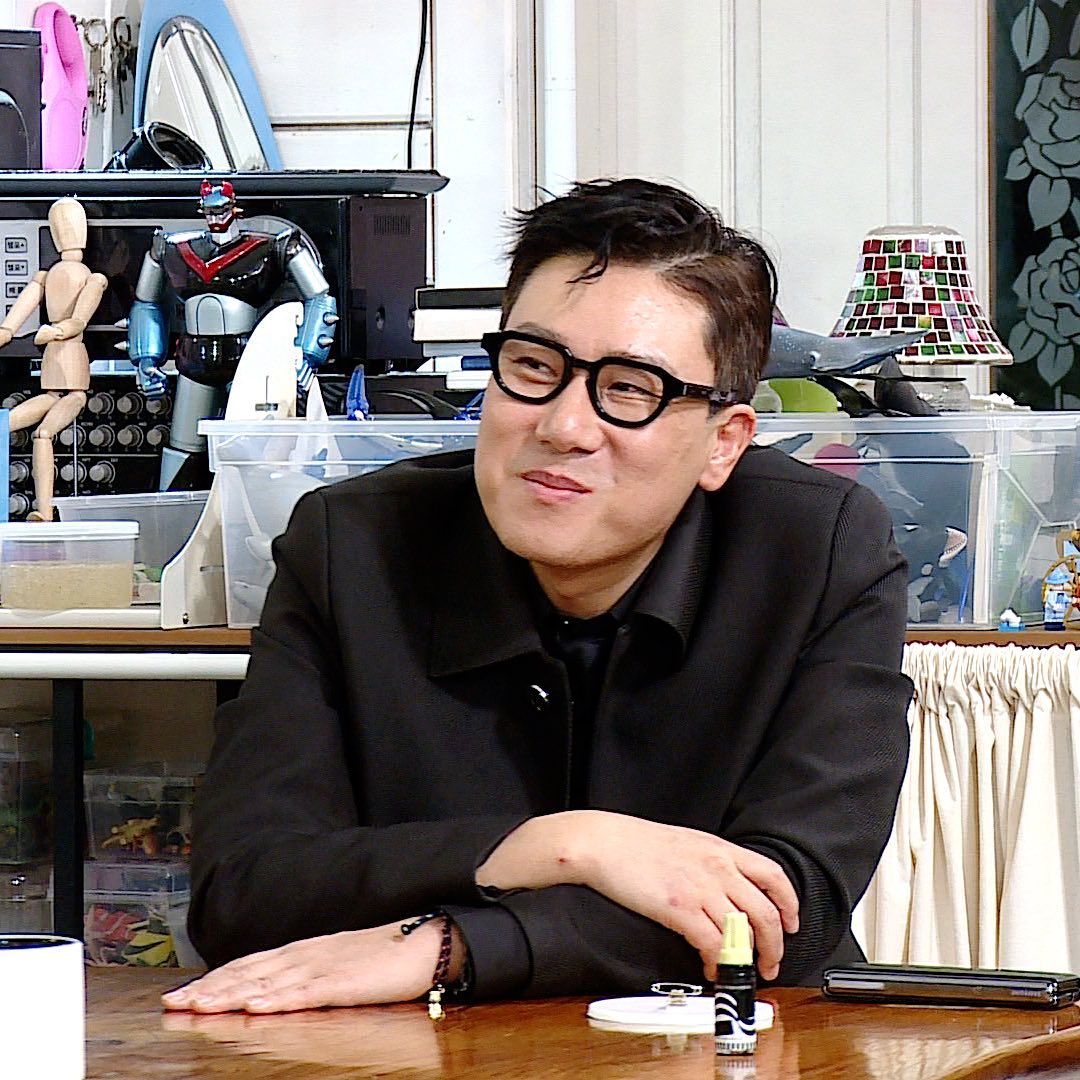 When Cha Eun Woo asked why Tak Jae Hoon had failed at marriage, Lee Sang Min commented, “At the time, Jae Hoon thought his wife was rich,” but Tak Jae Hoon explained, “Money didn’t influence it. That was when I made a lot of money too.” Cha Eun Woo also wrote that he had failed four times in his life, sharing, “During my trainee days, I heard, ‘You’re so bad. Why are you here if you’re going to do it like that.'” 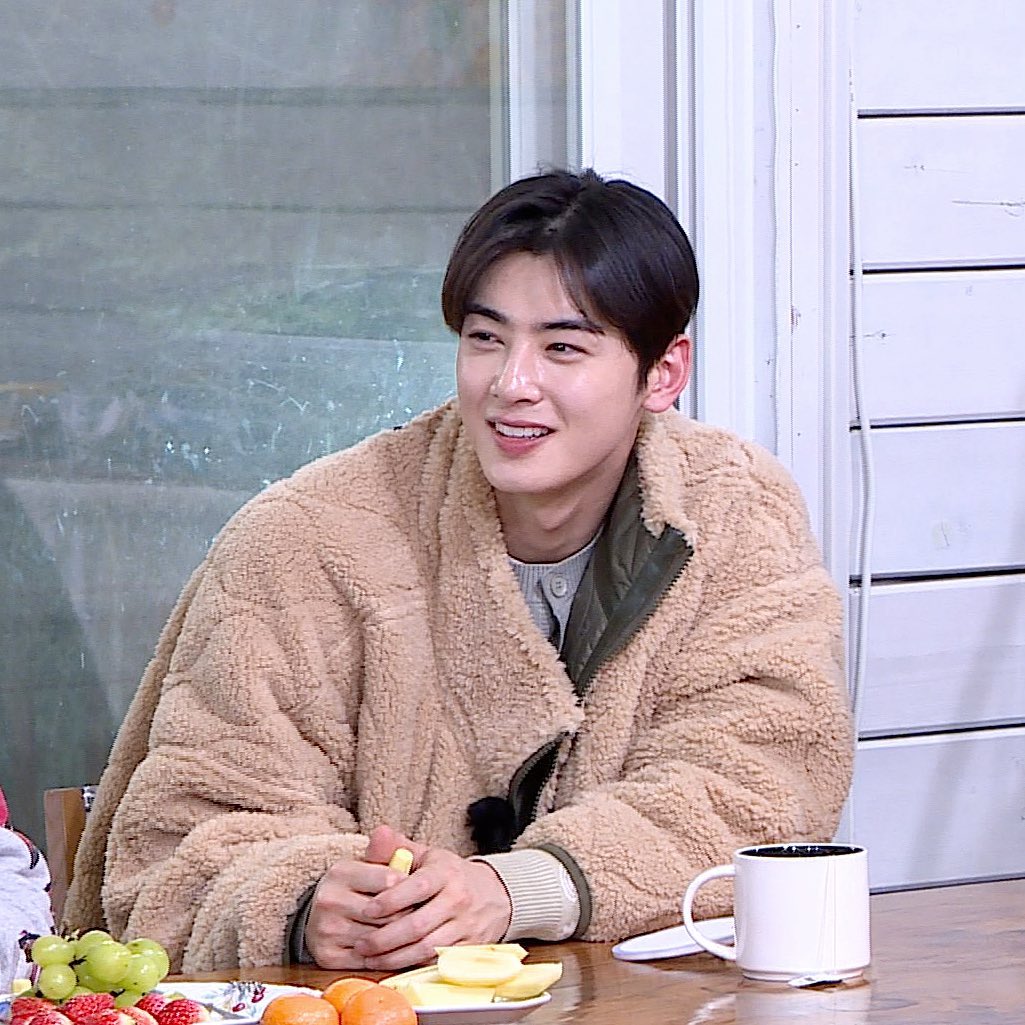 Lee Seung Gi mentioned that he wanted to talk about a failure that everyone knew about. Although the cast members were expecting a story about his past relationship, Lee Seung Gi confessed, “This is a failure I can’t go back and change. I wasn’t trying to get into the Special Forces.” Despite everyone’s disappointment in the topic being different from what they had expected, Lee Seung Gi continued to explain, “Many people thought I volunteered, but that’s not the case.” He shared his theory that the military might have wanted to put him in the Special Forces since “Descendants of the Sun” was rising in popularity at the time, hoping to make the drama into a reality. Lee Seung Gi commented, “That’s the feeling I got,” and the cast members tried to suppress their laughter. 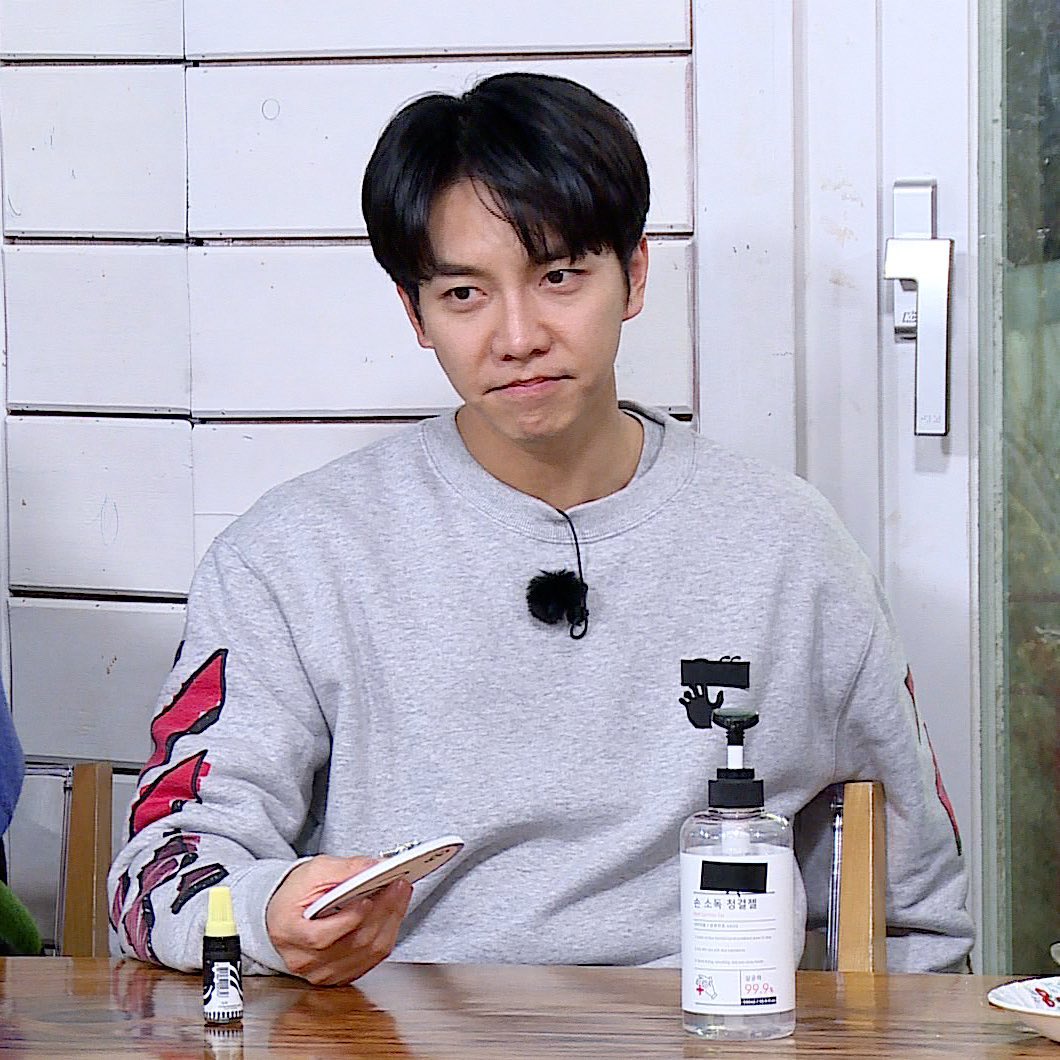 In order to gather people for the Failure Festival, Lee Sang Min called Ji Suk Jin. Although Ji Suk Jin tried to deny it at first, Tak Jae Hoon commented, “If you make an appearance, you’re basically the leader. You already have a failure license.” Ji Suk Jin continued to dish out his failures in stock investing, sharing examples such as, “People say not to put all your eggs in one basket, but I put them all in one basket.” He also talked about buying 40 crocodile wallets and gifting one to Yoo Jae Suk. However, the wallet was ripped apart when it got wet from the rain. Finally, Ji Suk Jin summarized failure as a friend who is always by his side. 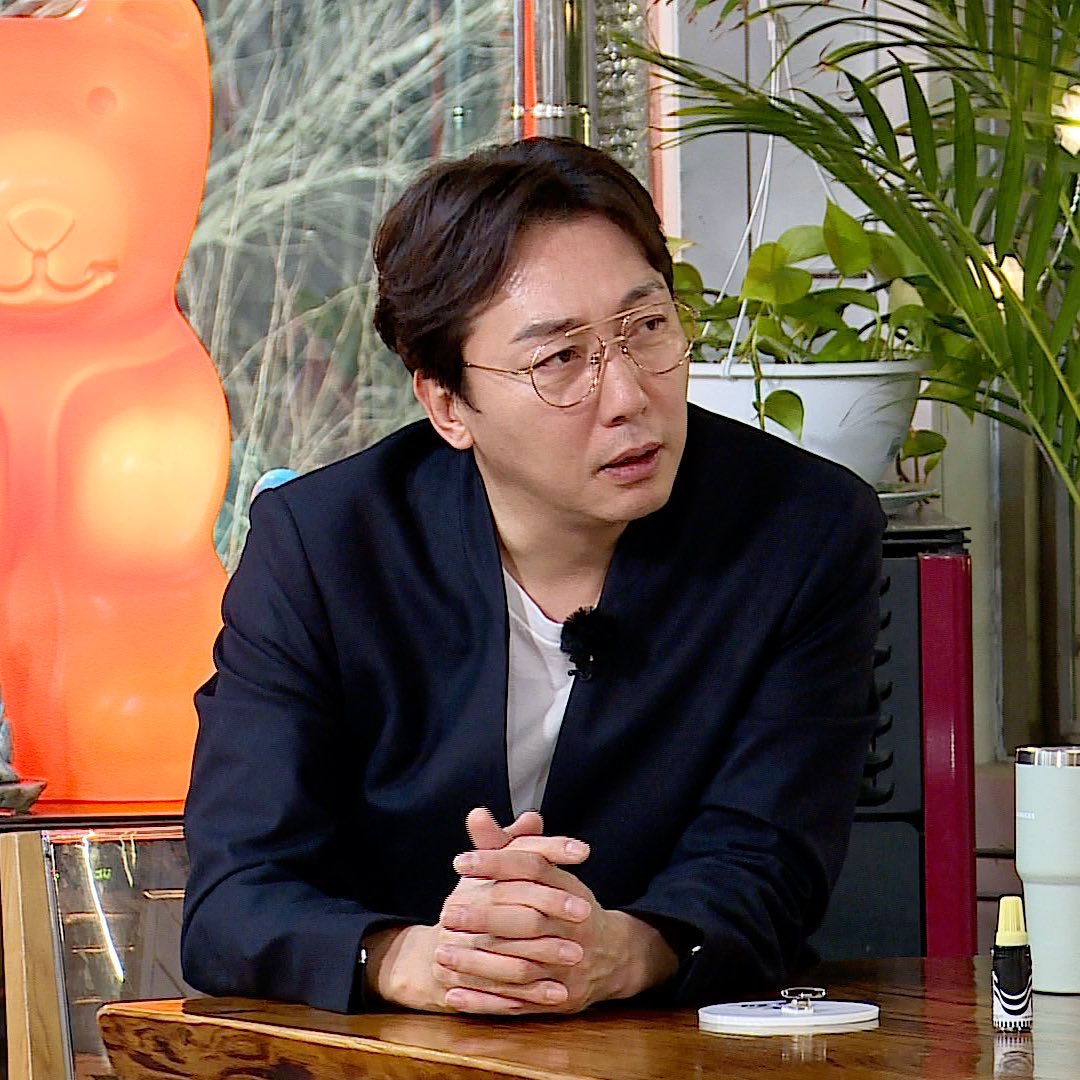 To everyone’s surprise, Tak Jae Hoon made a phone call to Rain. The cast commented that Rain had already succeeded, but Rain shared, “My most recent failure was my film. These days, I actually don’t ride my bicycle. I sold all the ones I had.” Rain concluded by sharing, “Success is the result of numerous failures.”

Watch a recent episode of “Master in the House” below: