With just hours left until its premiere, “Love Alarm 2” has shared a new sneak peek of its complicated love story!

Based on the popular webtoon of the same name, “Love Alarm” is a romance drama set in an alternate reality where people find love through an application that alerts users when someone within a 10-meter radius has feelings for them. In the upcoming second season of the drama, which is set four years after the first season, the app has gained a new feature in which users can see a list of “people whom you will like” and “people who will like you.”

On March 12, “Love Alarm 2” geared up for its highly-anticipated premiere by releasing new stills of its starring cast. The photos capture the emotional torment suffered by Kim Jo Jo (played by Kim So Hyun), who is in the unique situation of not being able to reveal her feelings through the app due to the block placed on her Love Alarm account.

Unable to make anyone’s alarm ring, Kim Jo Jo finds herself caught in a tense love triangle between Lee Hye Young (Jung Ga Ram), who has faithfully remained by her side all these years, and Hwang Sun Oh (Song Kang), who passionately pursues her after reentering her life and revealing that his feelings for her haven’t faded. 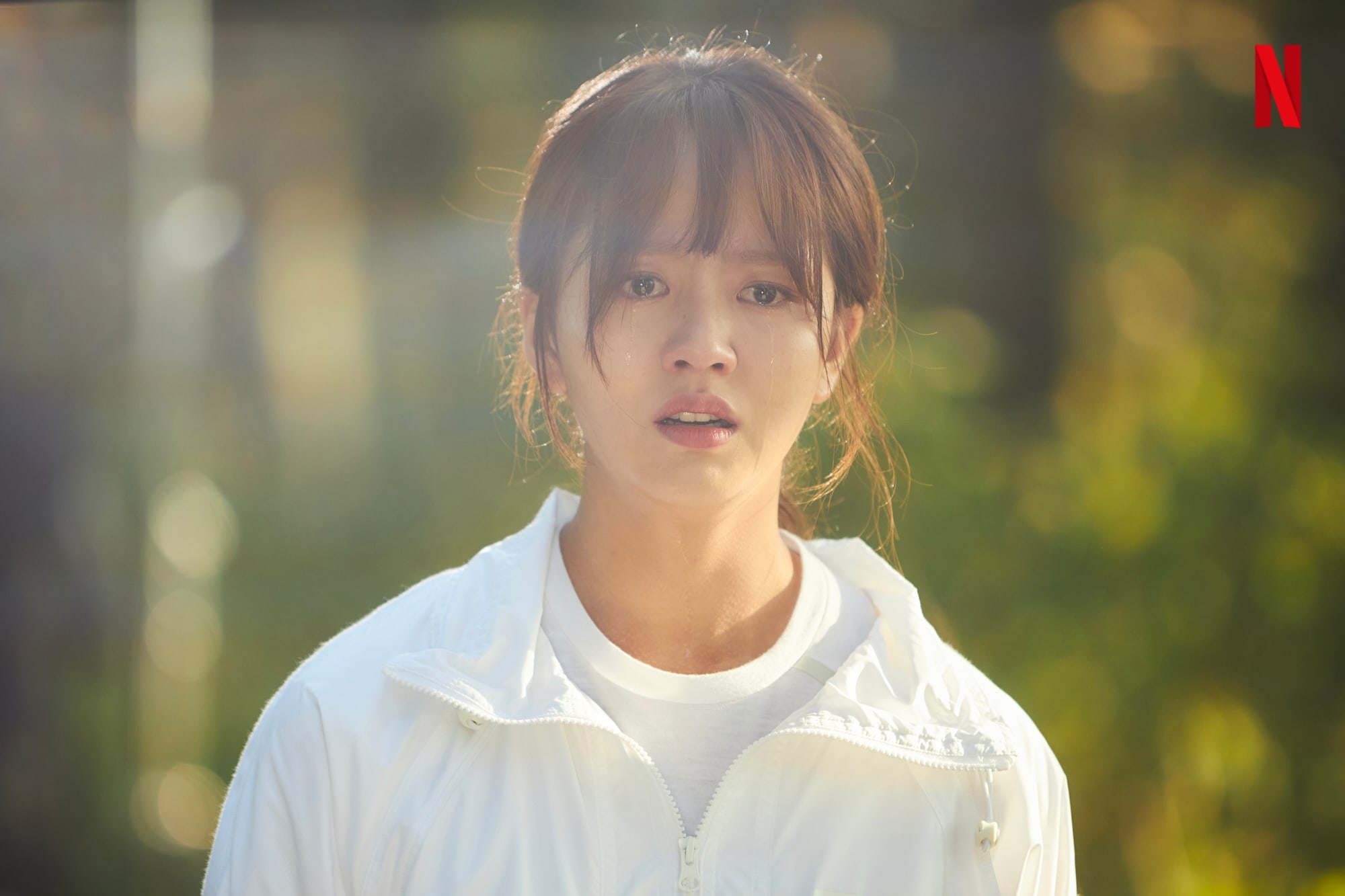 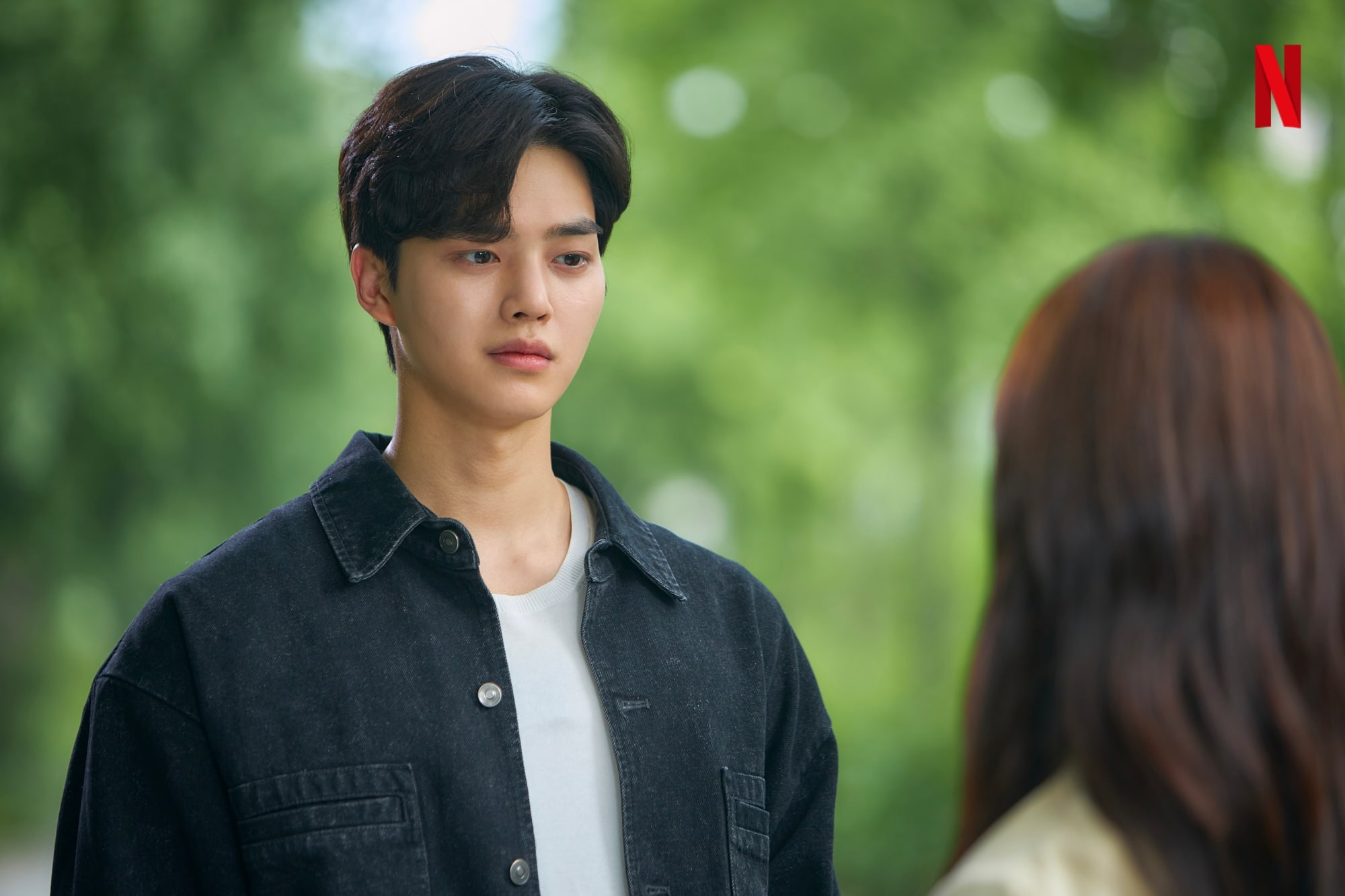 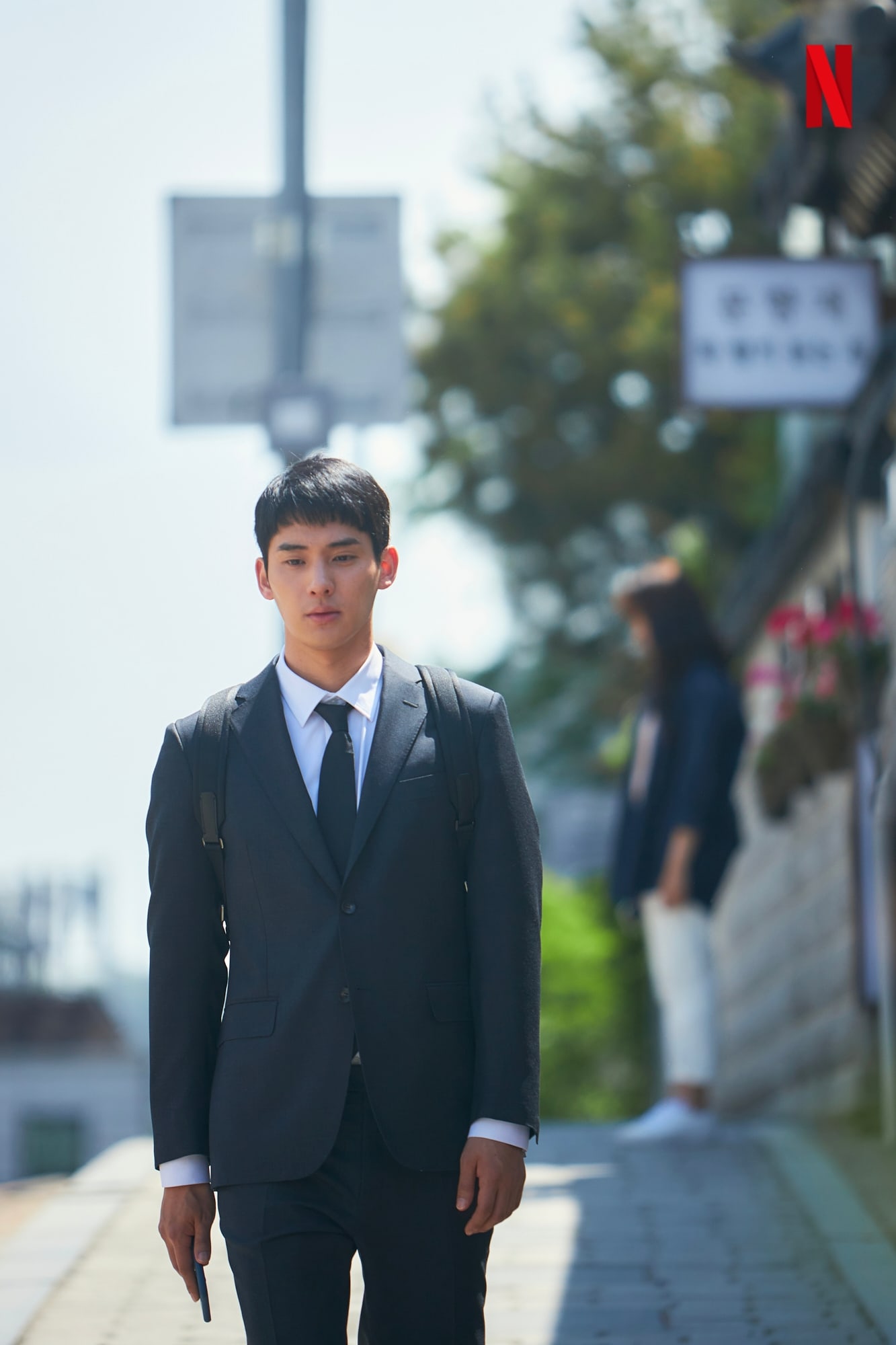 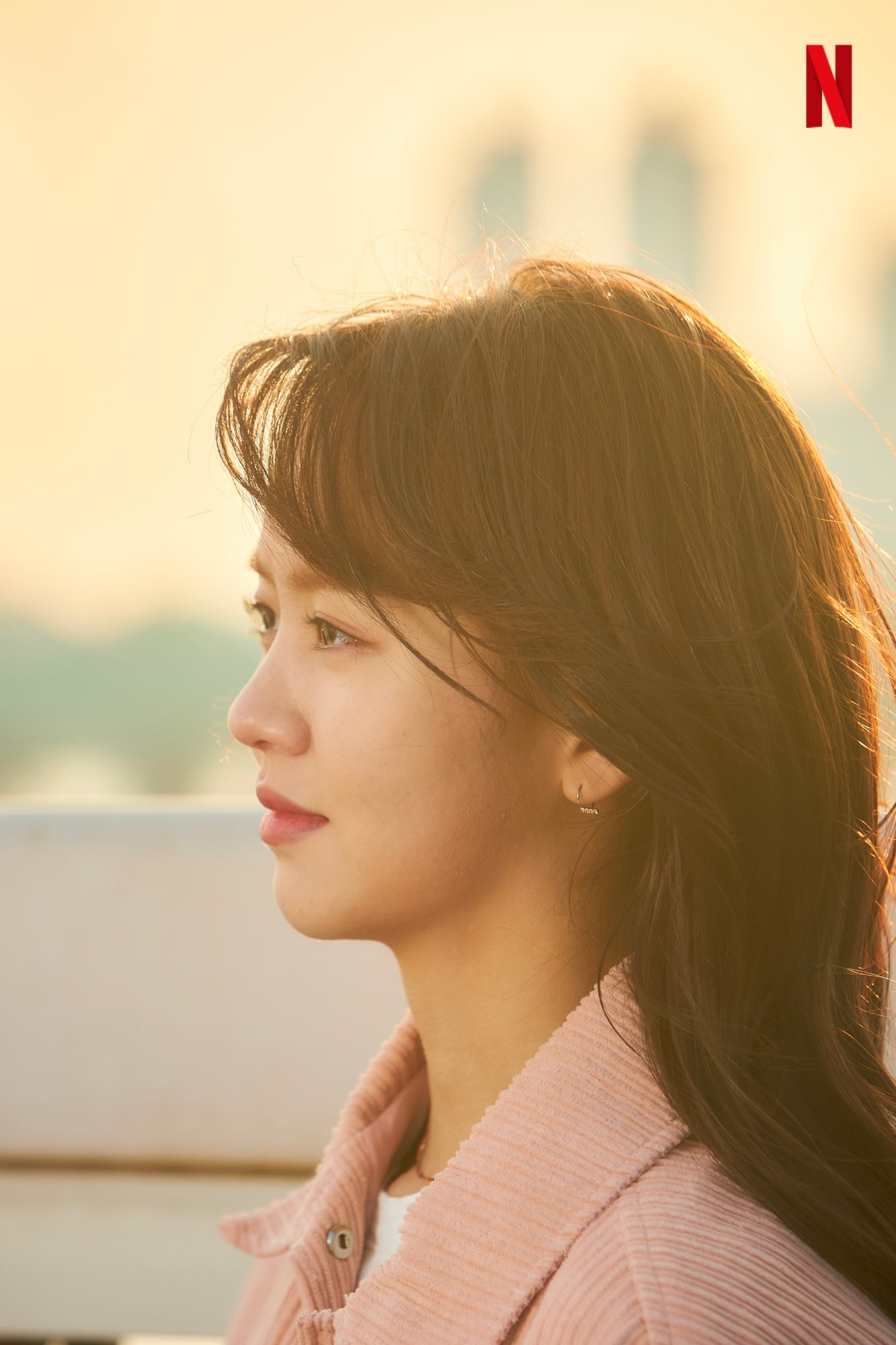 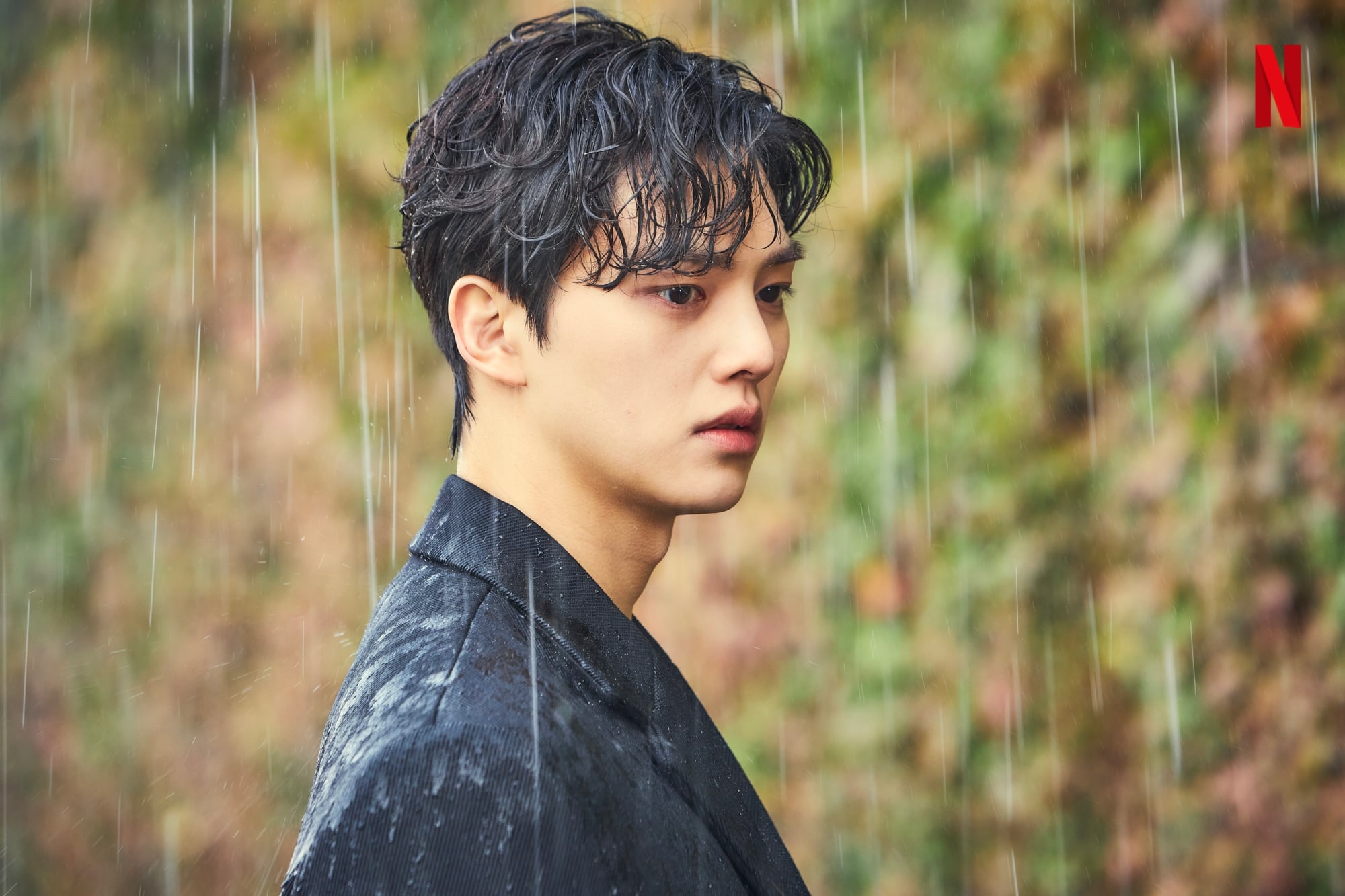 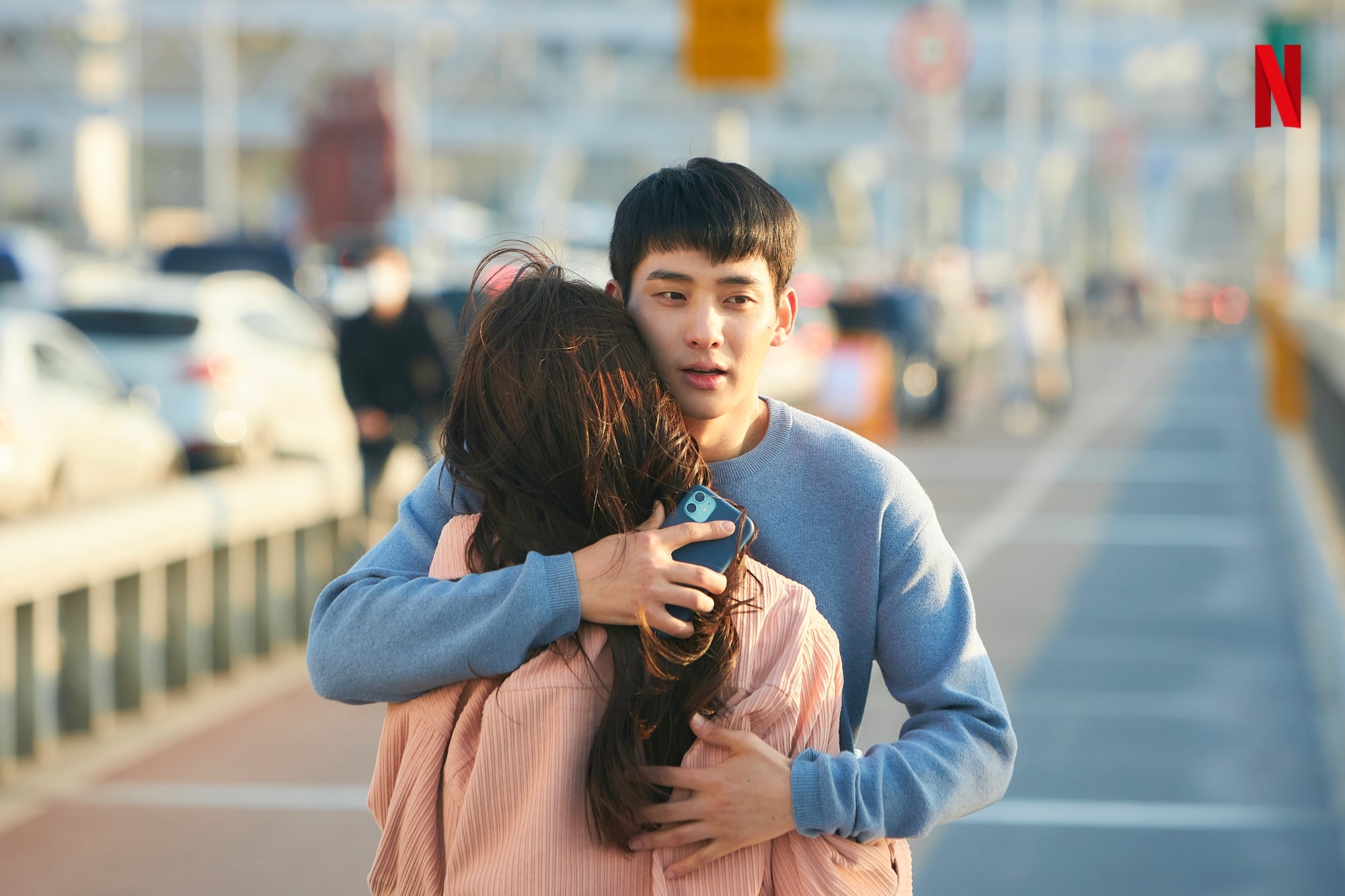 Director Kim Jin Woo commented, “I think you’ll enjoy watching [‘Love Alarm 2’] even more if you focus on how each character reveals the many emotions they experience while making a decision, such as anxiety, nervousness, excitement, or even fear over whether this is the right choice.” 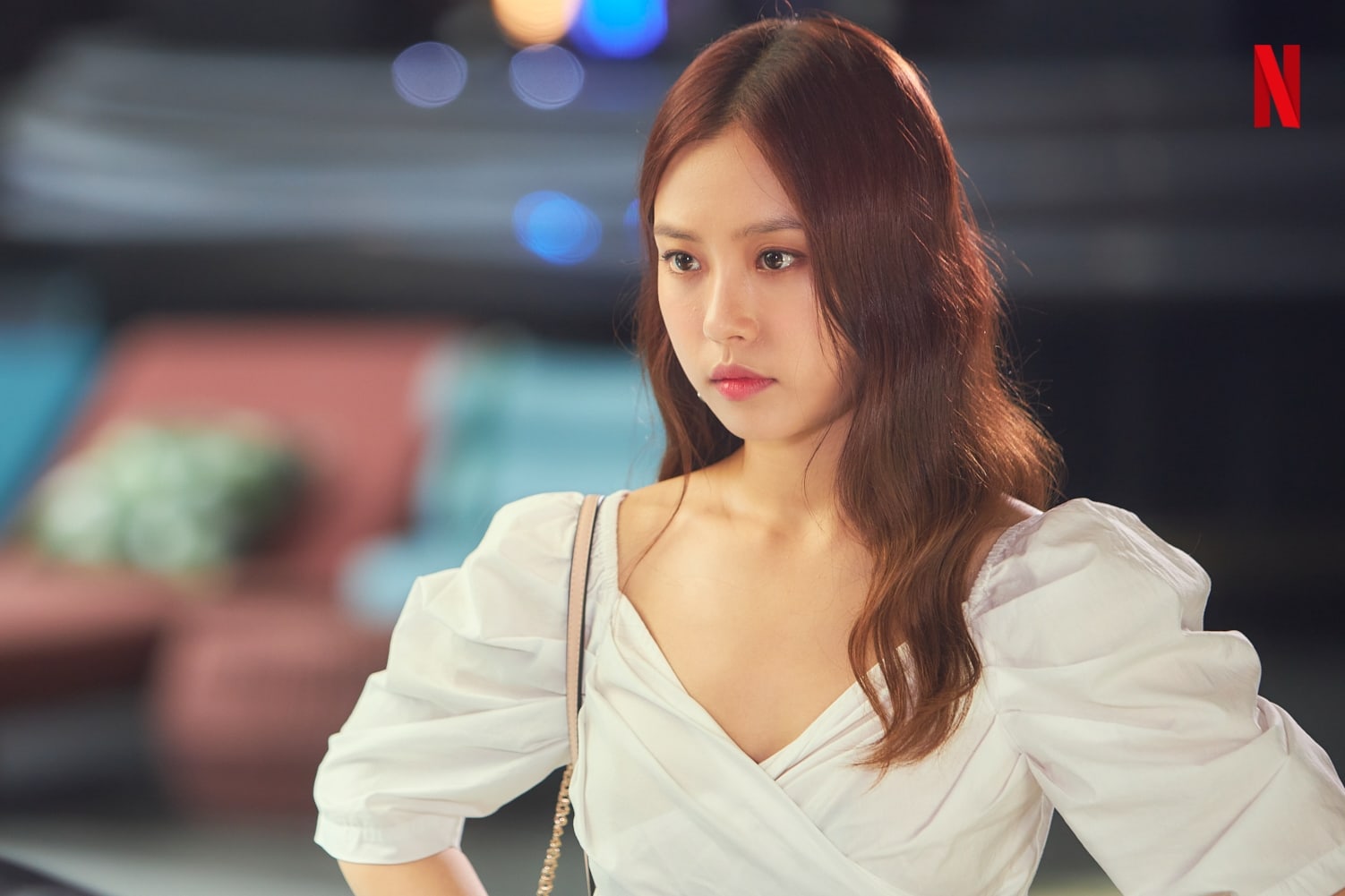 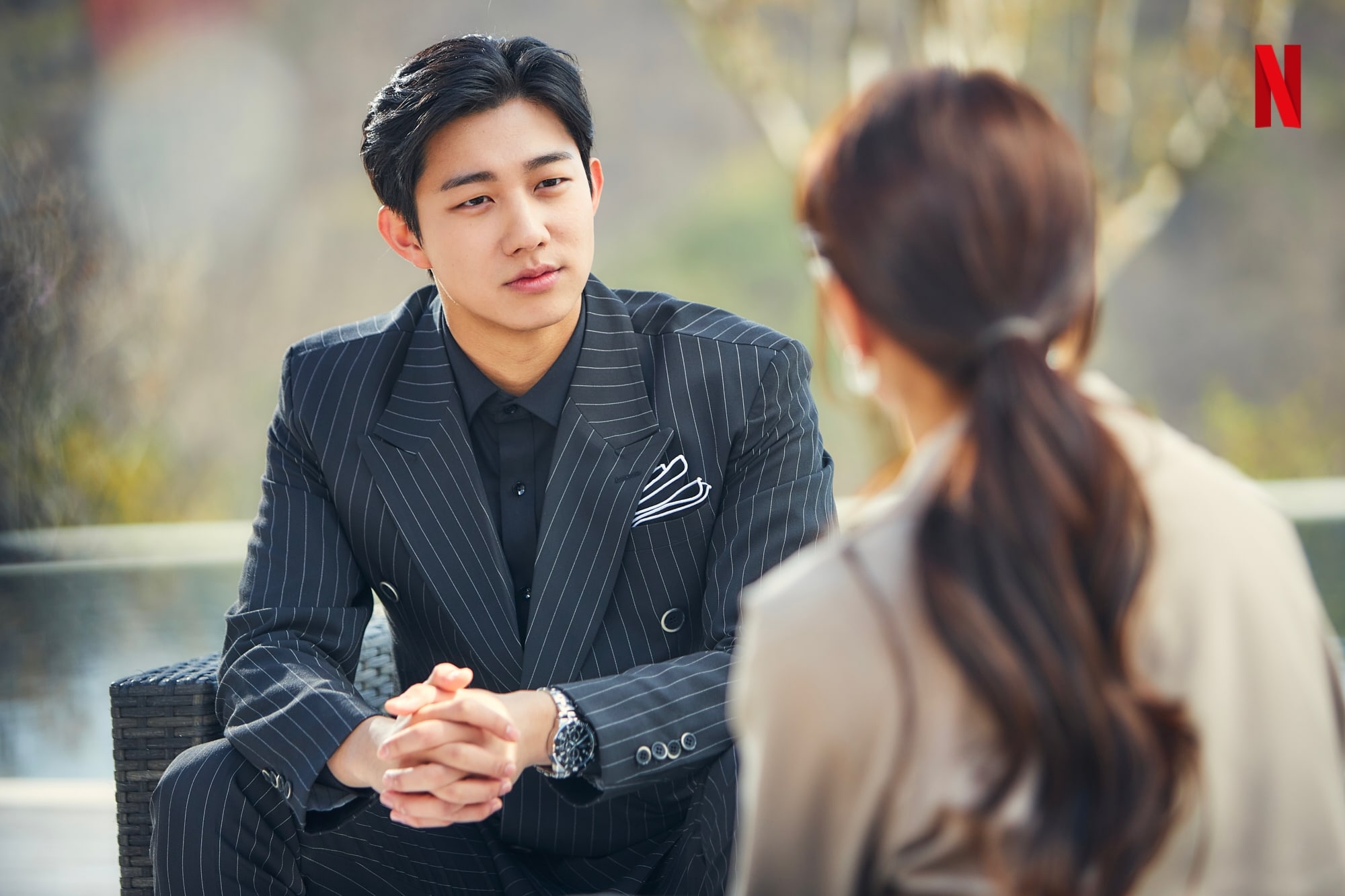 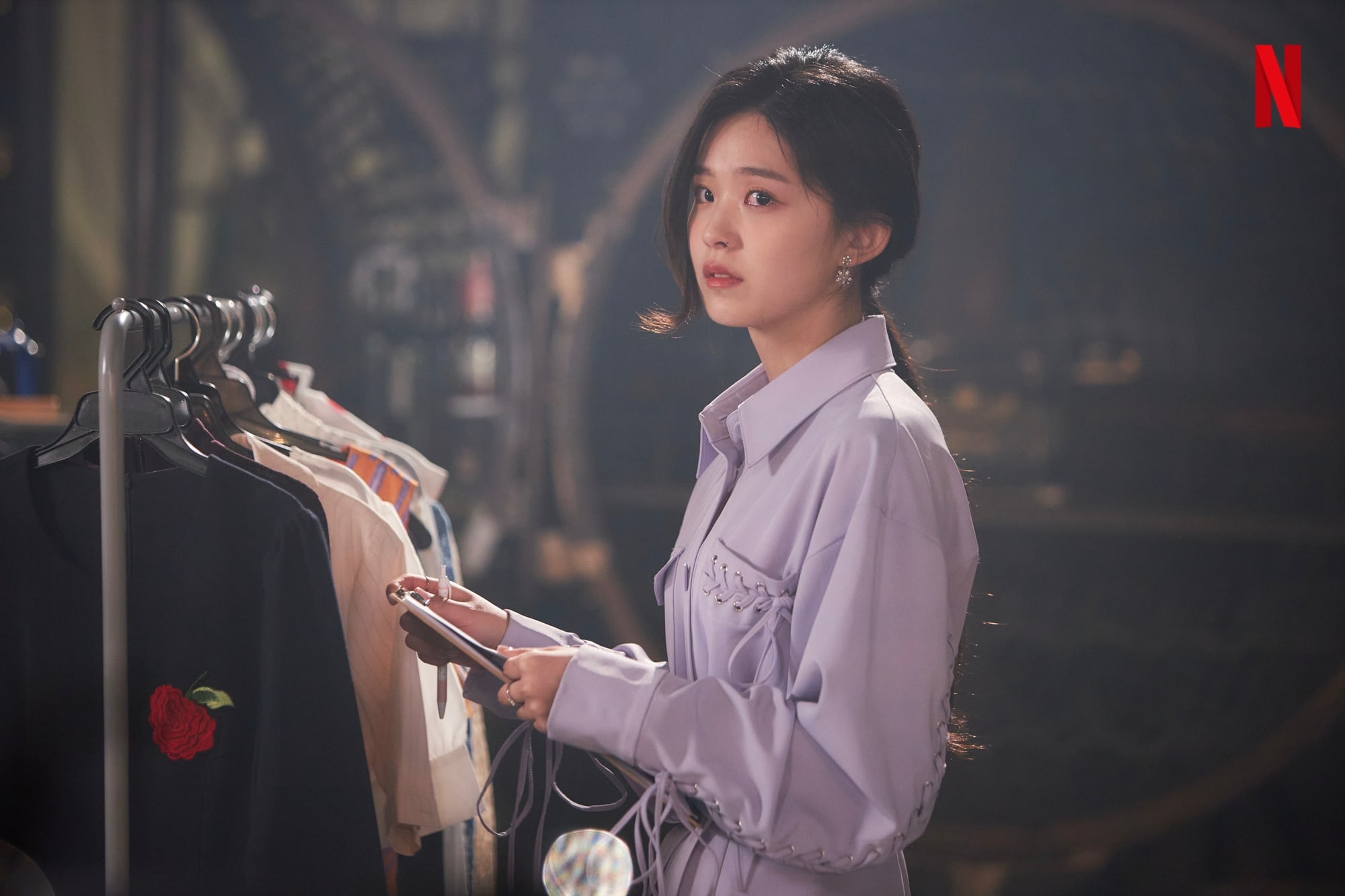 “Love Alarm 2” will premiere via Netflix on March 12 at 5 p.m. KST. Check out the trailer for the drama here!

In the meantime, watch Kim So Hyun in her drama “River Where the Moon Rises” with subtitles below: