Mark your calendars—SHINee will be taking the virtual stage next month!

Not only will the upcoming show mark SHINee’s first-ever online concert, but it will also be their first group concert of any kind in over three years: SHINee last held a group concert in February 2018, when they took the stage in Japan for their “SHINee WORLD THE BEST 2018 ~FROM NOW ON~” concert tour.

Tickets for the group’s “SHINee : SHINee WORLD” concert will be available for pre-sale starting on March 18. 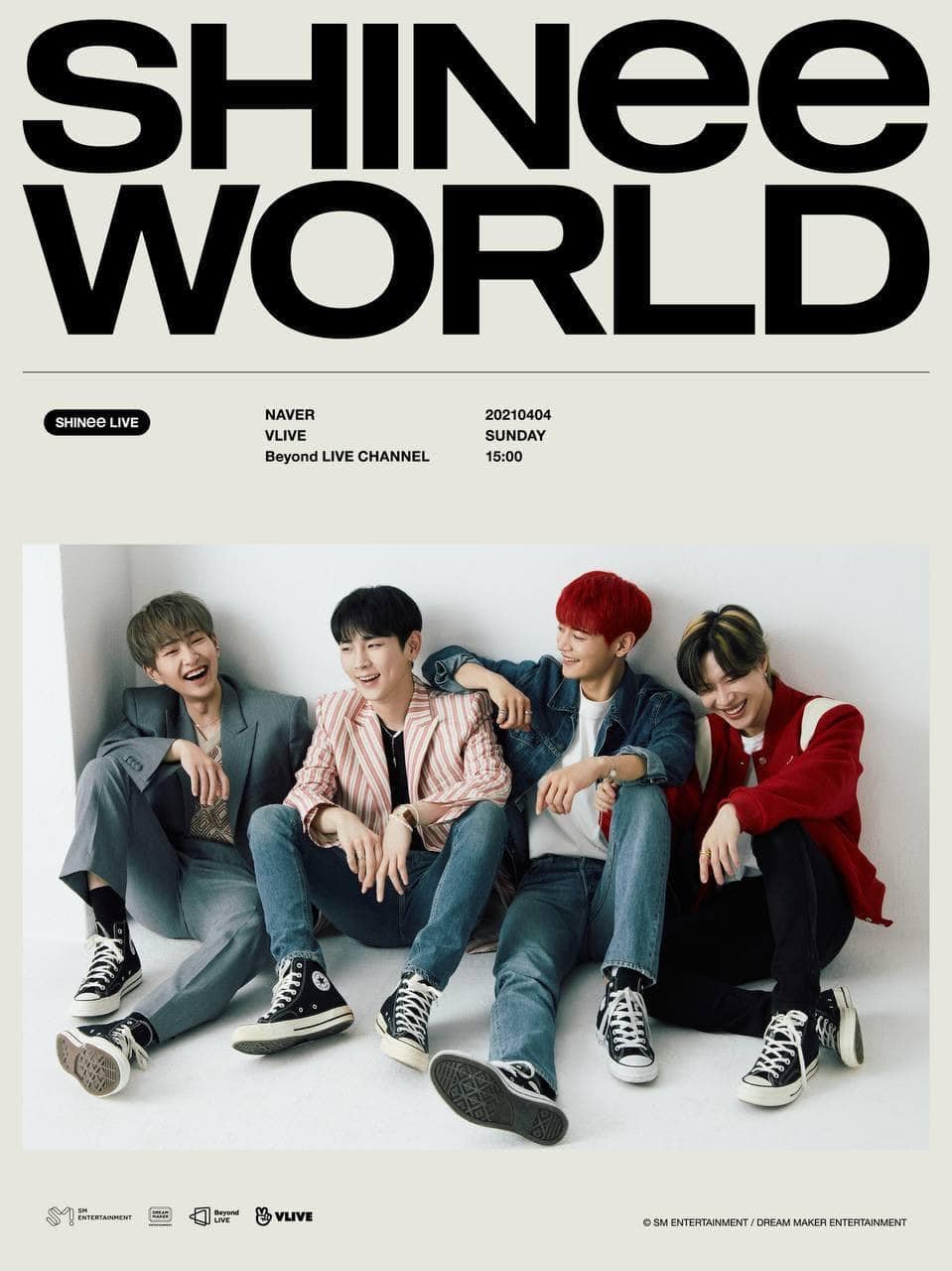 Are you excited for SHINee’s first online concert?