“Love Alarm 2” released a new look at the set with heartwarming behind-the-scenes stills!

Based on the popular webtoon of the same name, “Love Alarm” is a romance drama set in an alternate reality where people find love through an application that alerts users when someone within a 10-meter radius has feelings for them. In the upcoming second season of the drama, which is set four years after the first season, the app has gained a new feature in which users can see a list of “people whom you will like” and “people who will like you.”

In the newly released stills, the actors have great chemistry despite reuniting for the first time in awhile since the first season. They went on to complete the new season with deeper understanding and even more affection for their characters, highlighting their matured acting. 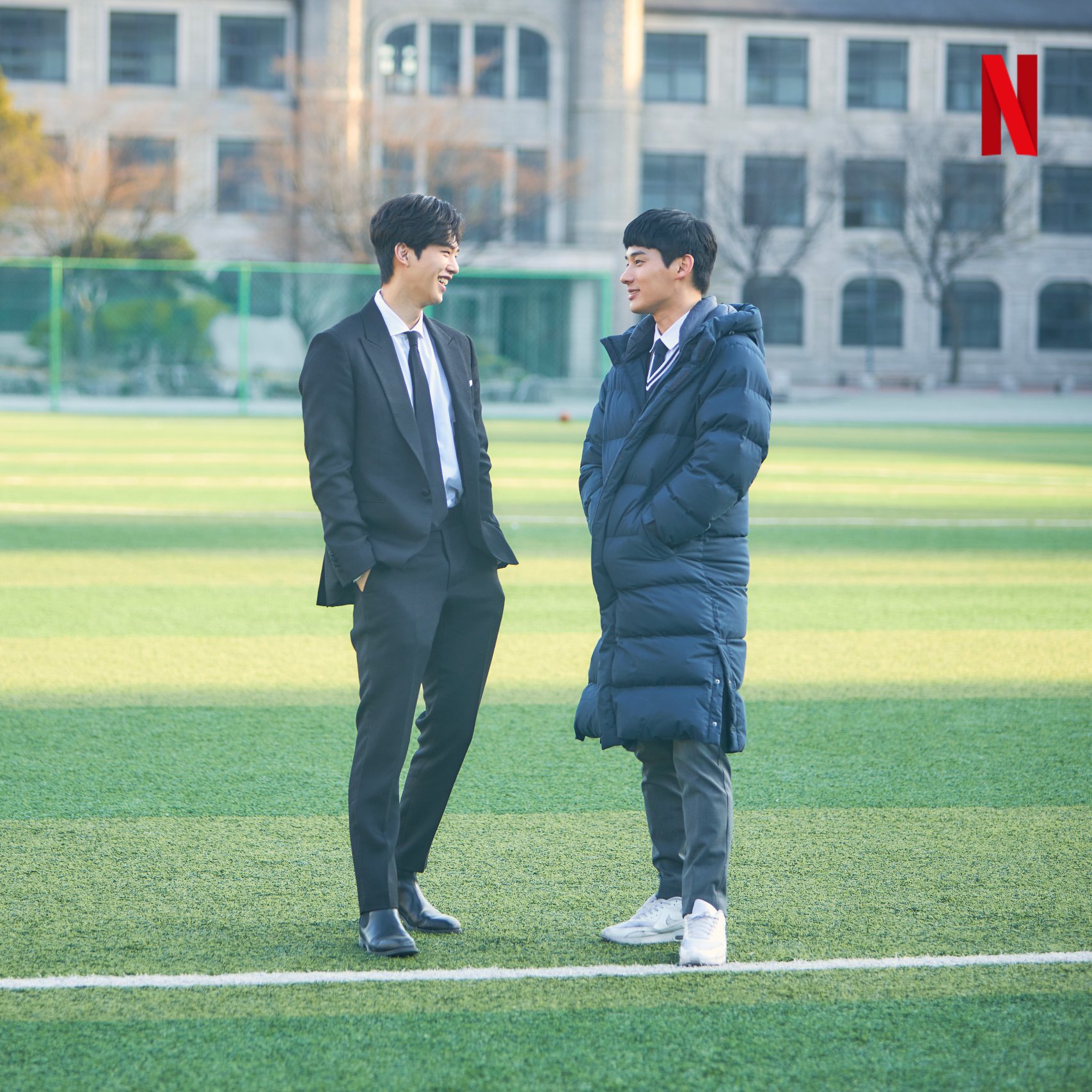 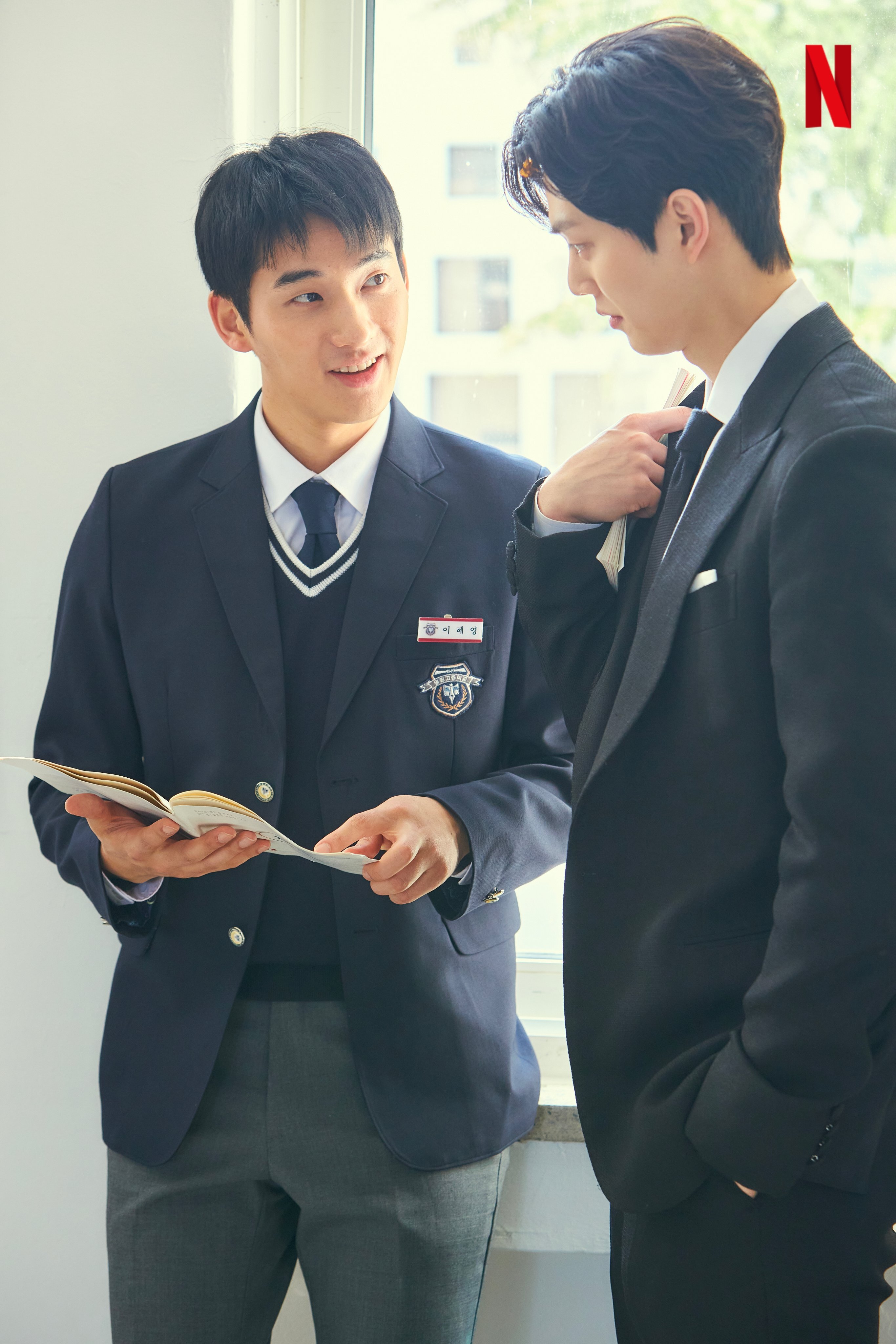 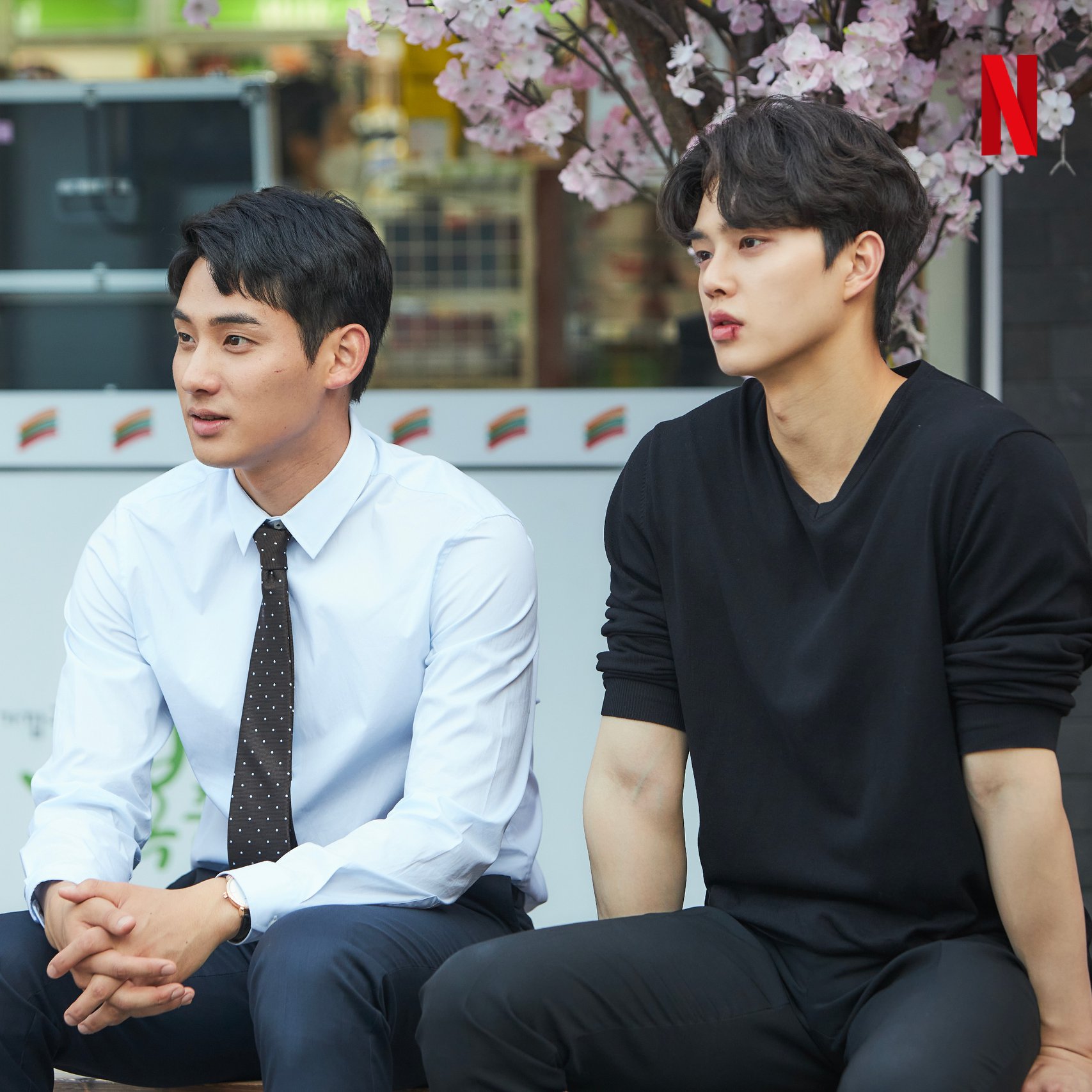 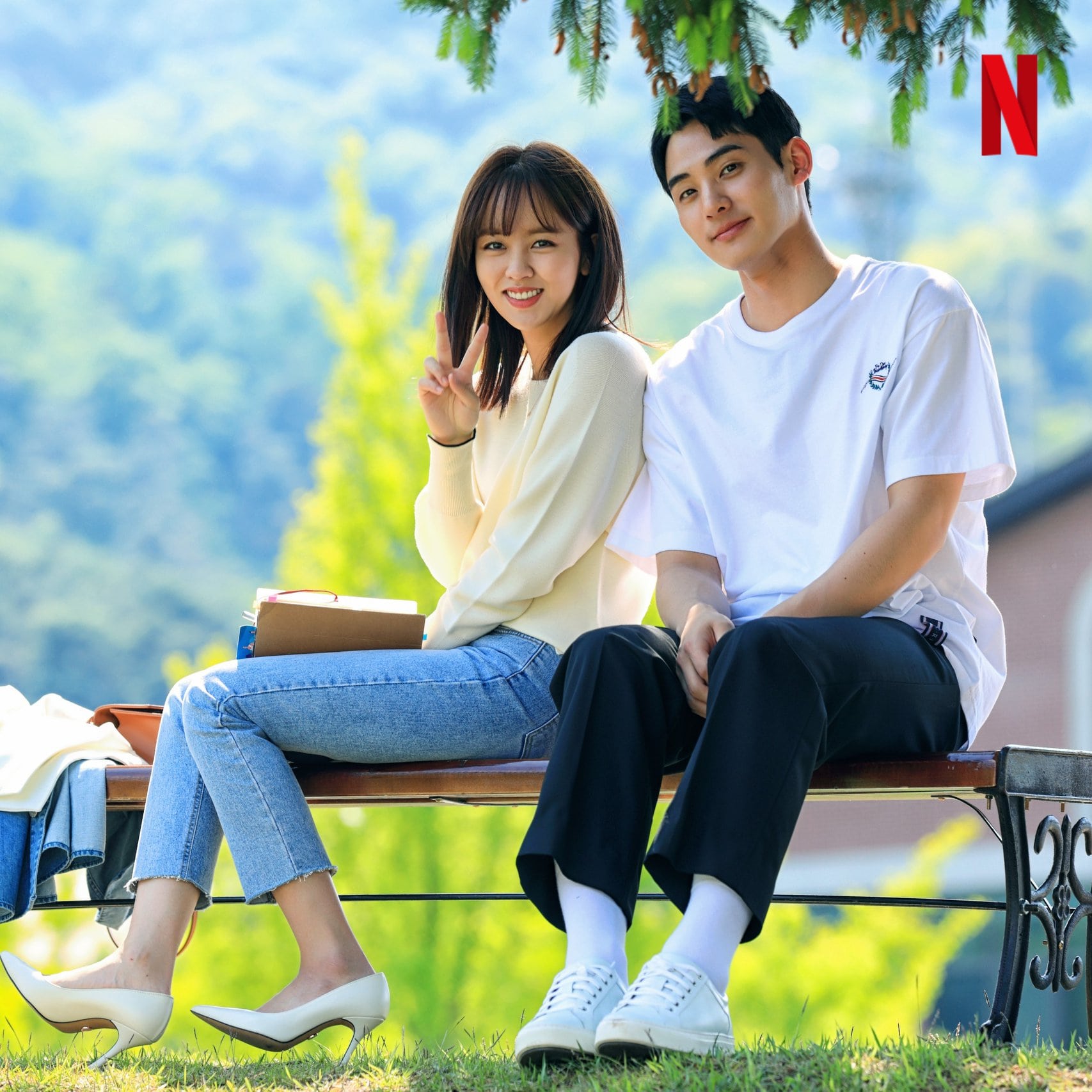 Kim So Hyun had to portray her character Kim Jo Jo’s emotional turmoil in detail as she became entangled in a love triangle with Lee Hye Young (Jung Ga Ram) and Hwang Sun Oh (Song Kang). The actress shared, “Song Kang and Jung Ga Ram both have sincerity regarding their characters. We could film while trusting and relying on each other.” 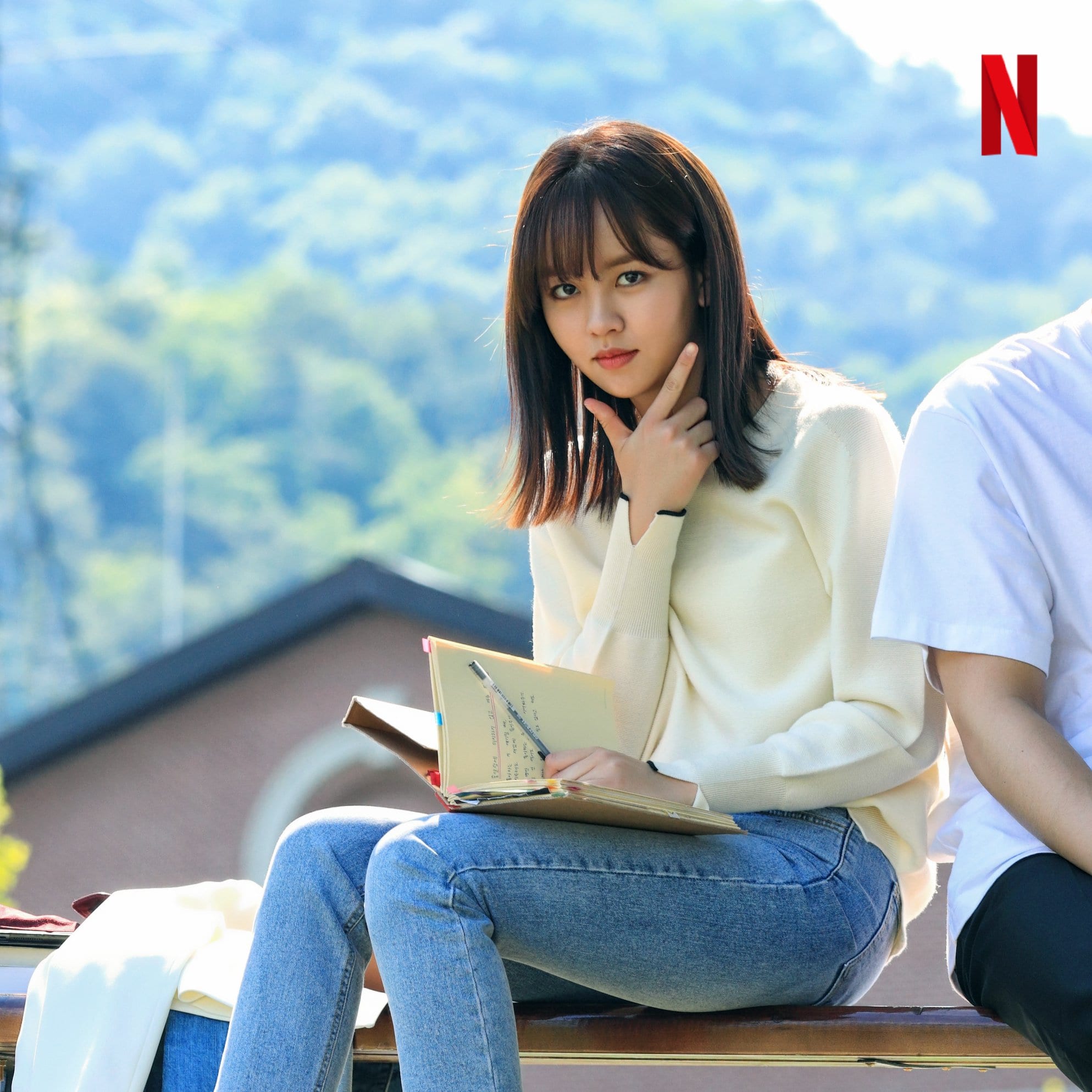 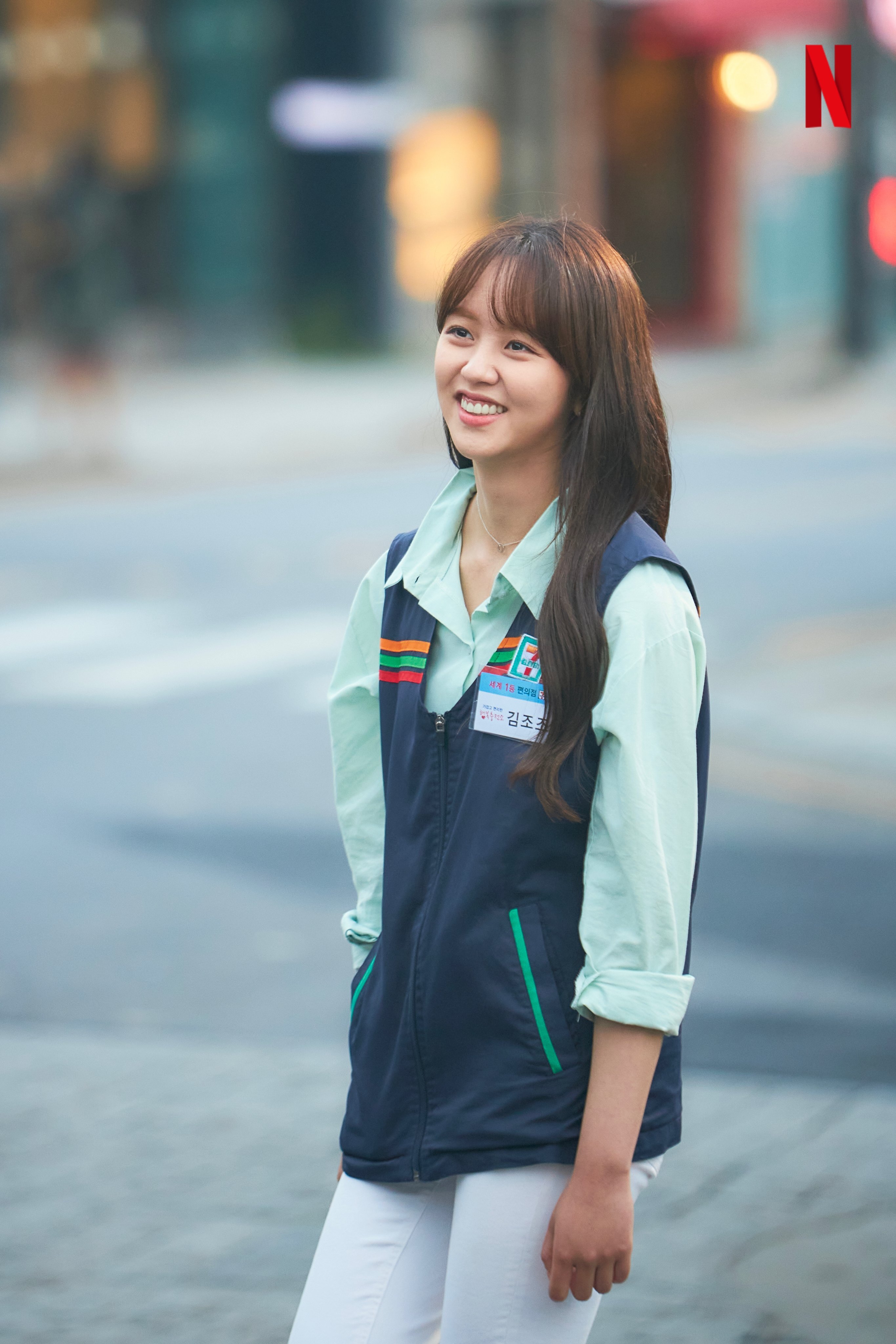 Jung Ga Ram, who plays Lee Hye Young, a character that patiently waits by Kim Jo Jo’s side, shared, “It felt like coming back home. It was very comfortable, and I tried acting more actively. I had fun filming.” Song Kang, who had to portray deep emotions, shared, “I’m normally on the playful side, but I tried to remove all that mischievousness on set to show a more mature and adult-like side.” 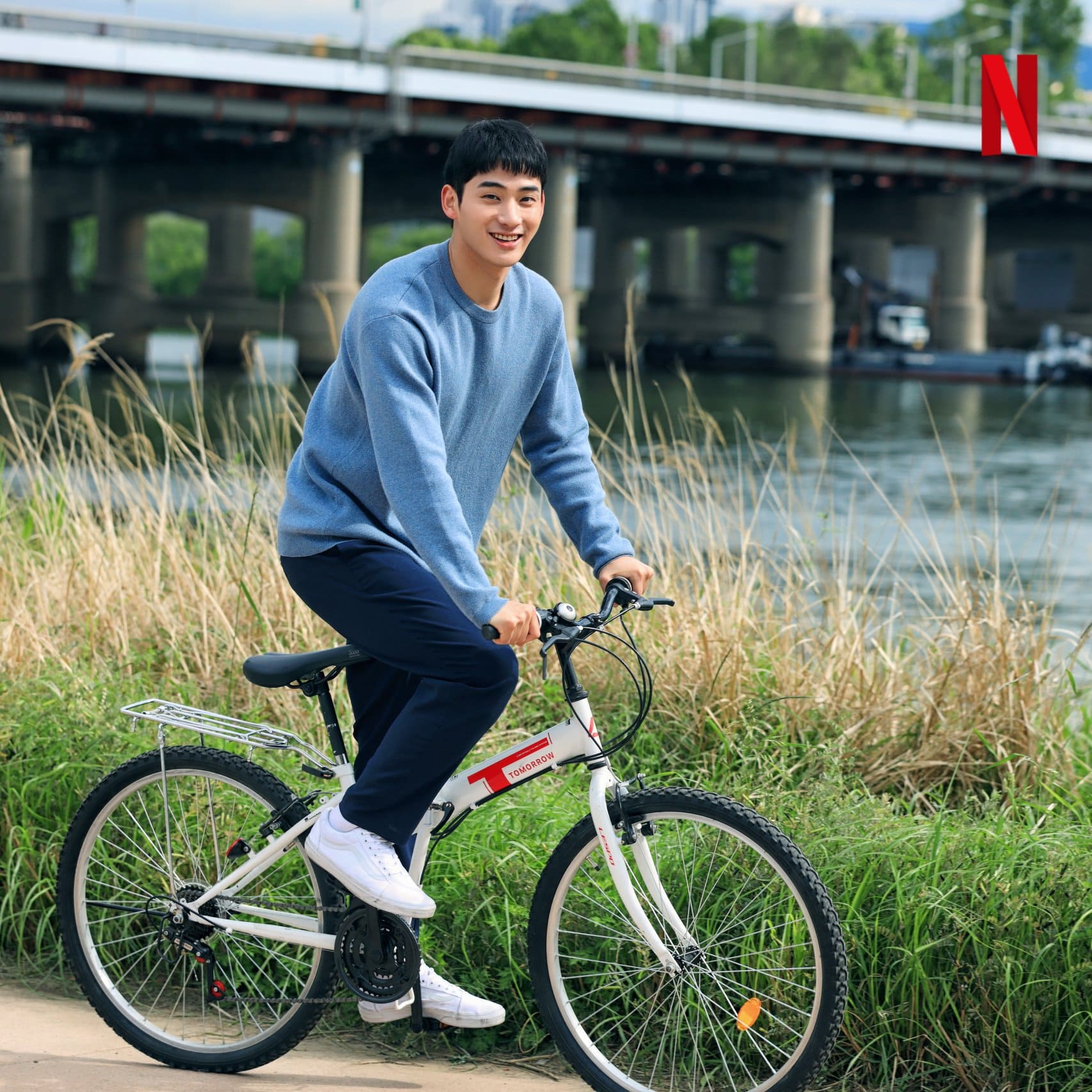 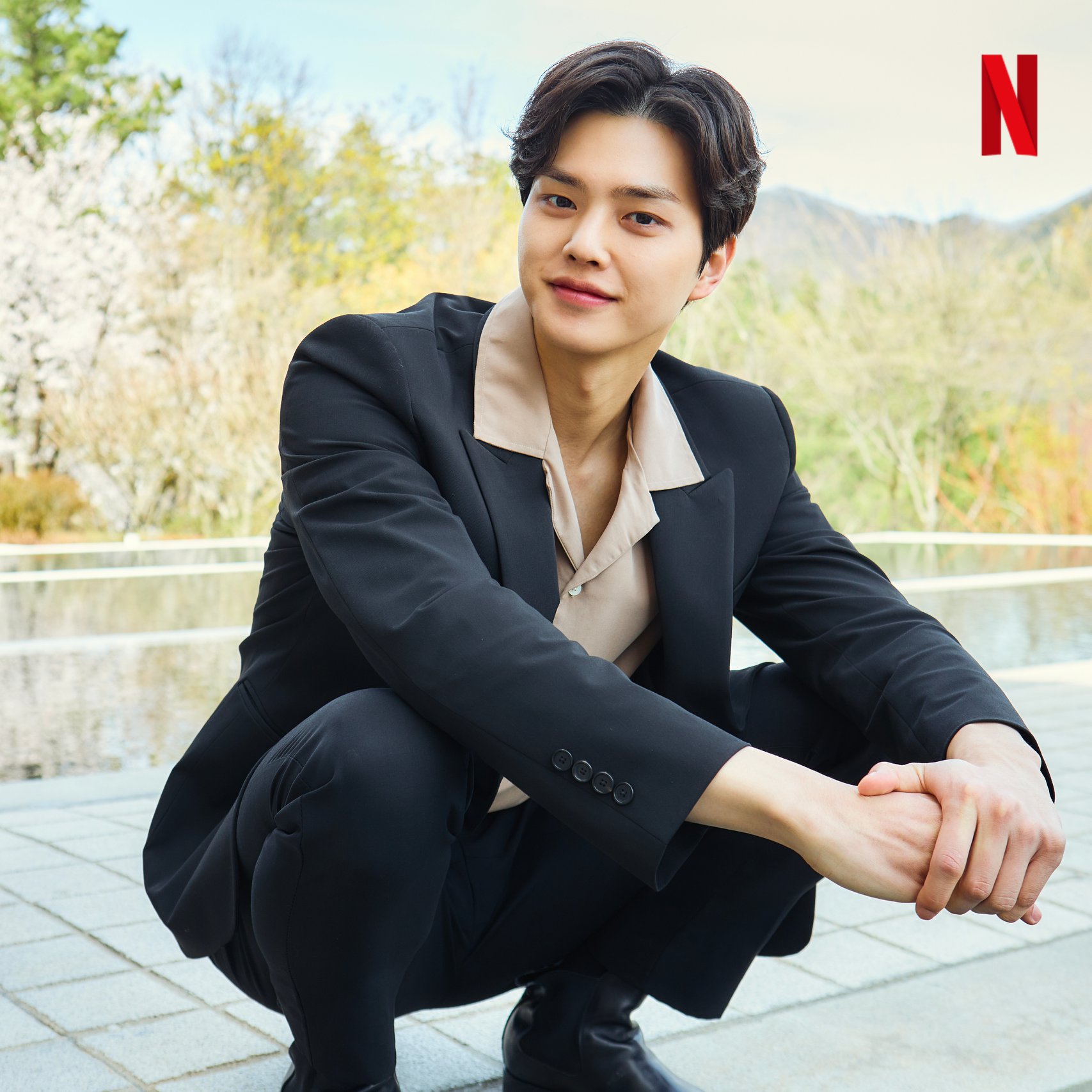 Go Min Si, who plays Park Gul Mi, also freshened the atmosphere on set with her bubbly charm, and Kim Si Eun brought a bright energy to the set as she played Lee Yook Jo, a character who thoroughly understands the feelings of one-sided love. 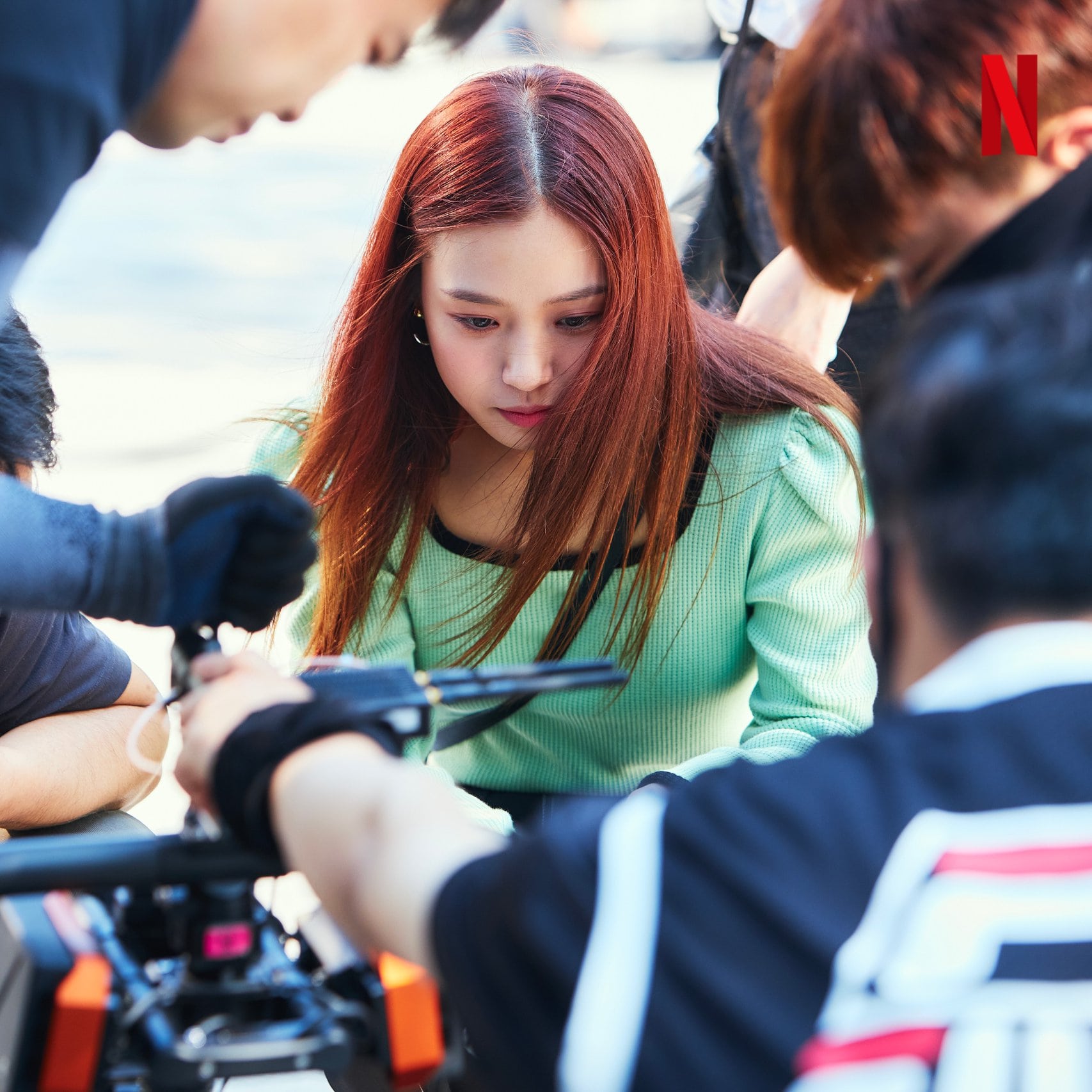 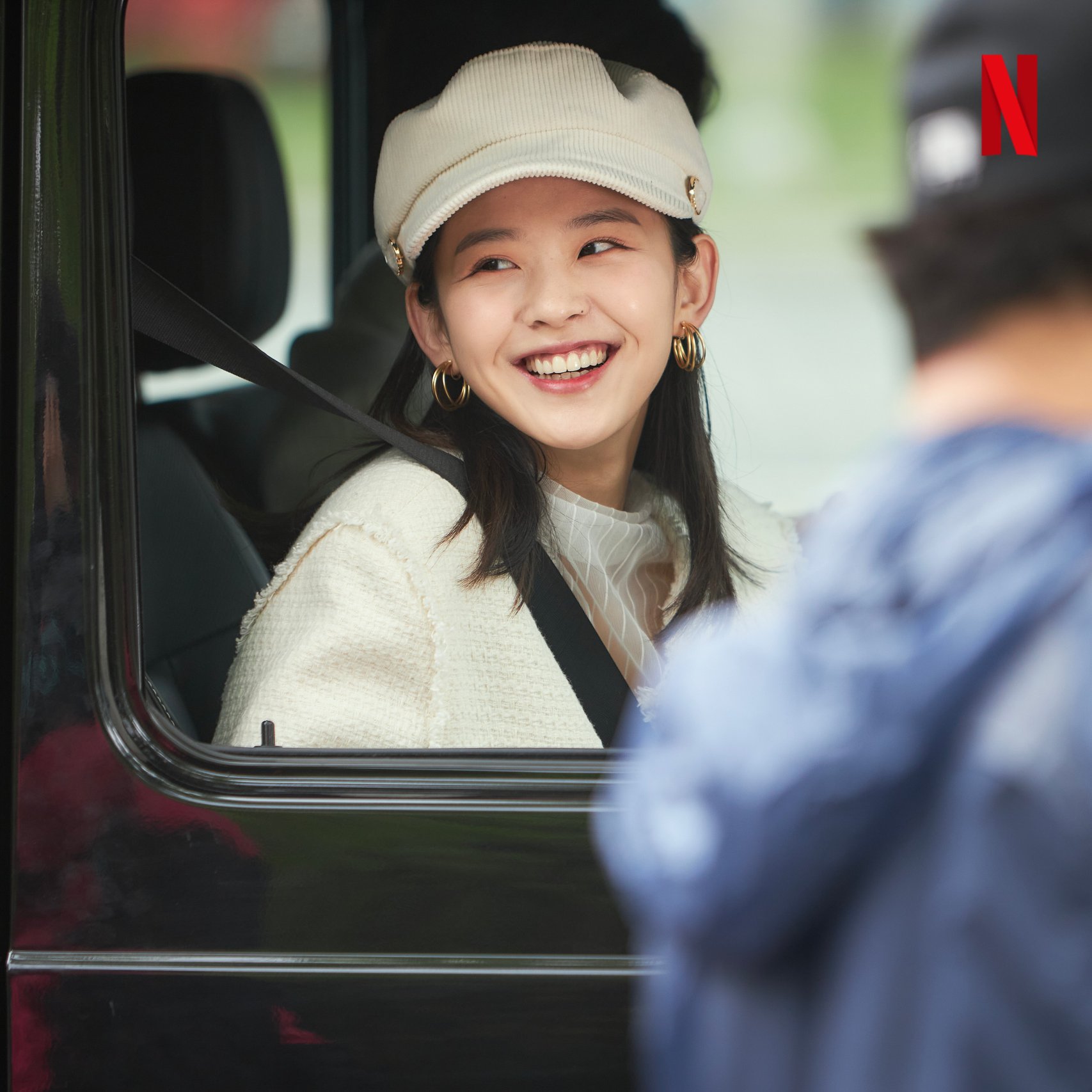 Director Kim Jin Woo shared, “The actors are on the same wavelength, so they showcased high focus and great energy. Rather, I think I was nervous on set that I wouldn’t be able to convey all that energy perfectly.” 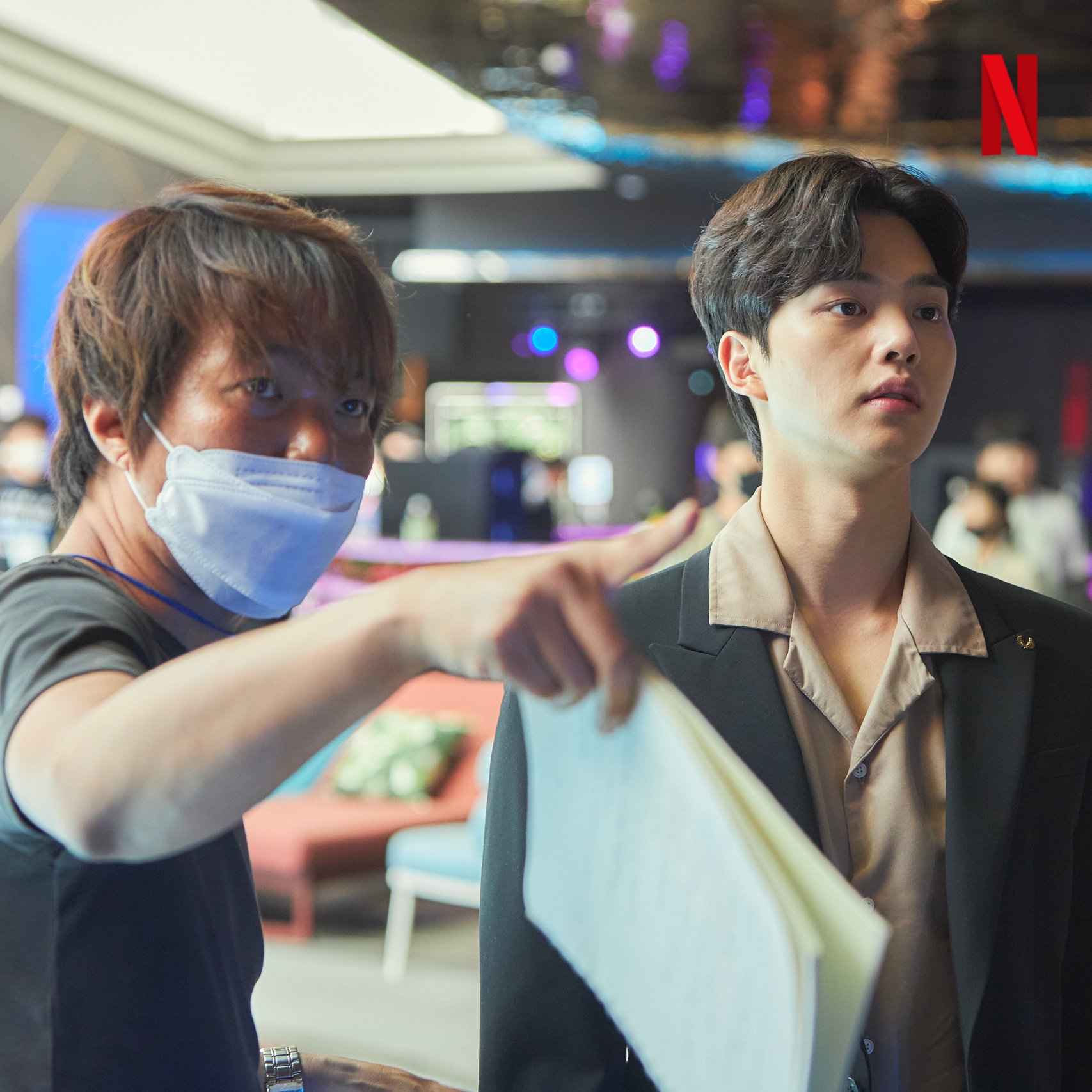 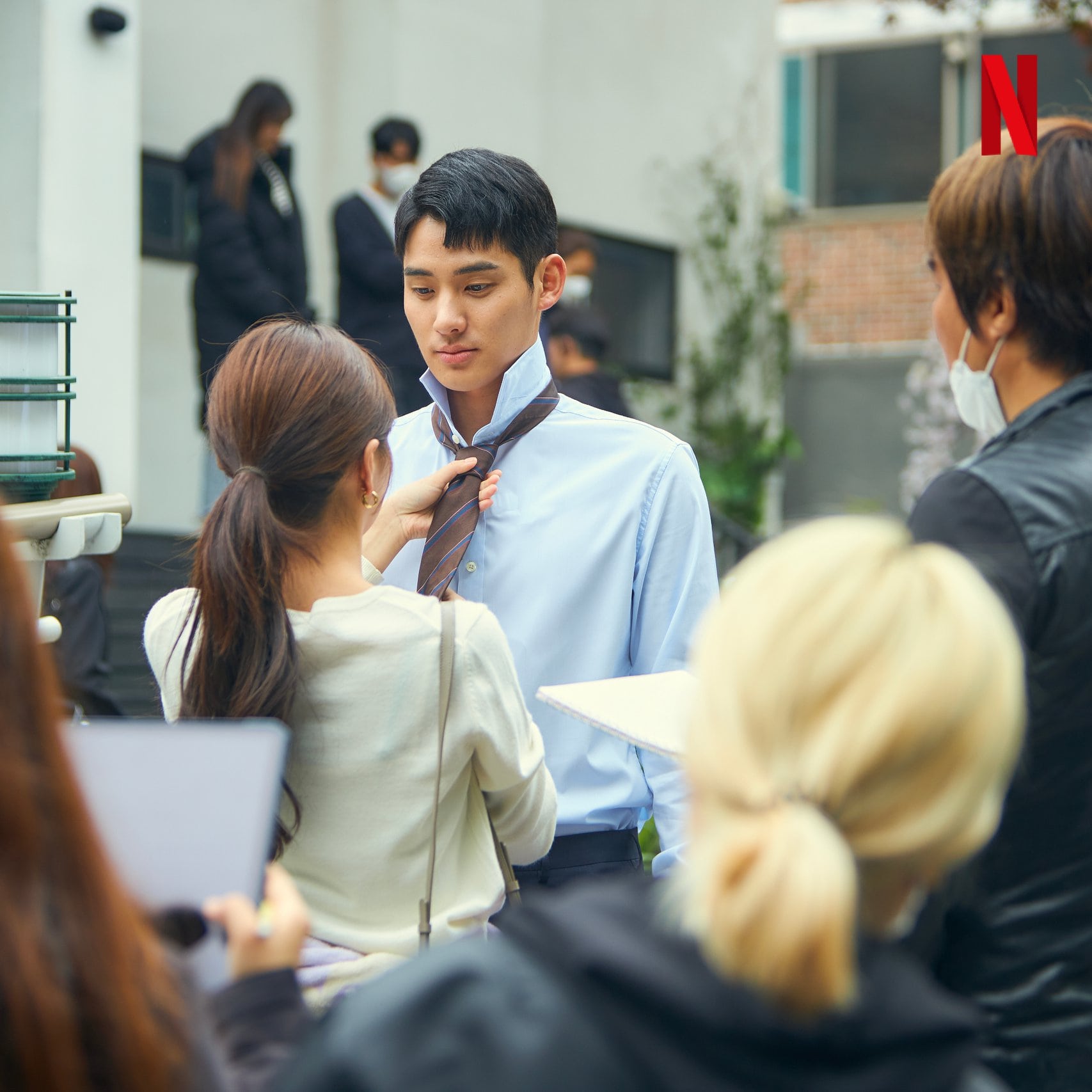 “Love Alarm 2” is currently available via Netflix. Check out the trailer for the drama here!

In the meantime, watch Kim So Hyun in her ongoing drama “River Where the Moon Rises” with subtitles below: