Starring Lee Je Hoon, Esom, and Kim Eui Sung, “Taxi Driver” is about a mysterious taxi service called Rainbow Taxi that takes revenge on behalf of those who cannot get help from the law. It is being directed by Park Joon Woo and written by Oh Sang Ho.

Pyo Ye Jin will be playing the character Ahn Go Eun, taking over the role from APRIL’s Naeun after she was removed from the drama following allegations of bullying. Ahn Go Eun appears to be an ordinary clerk at the taxi company, but she is actually a hacker who becomes the “eyes” and “ears” of the taxi drivers as they carry out their missions of vengeance.

The production staff stated, “The whole crew was impressed by how perfectly Pyo Ye Jin embodied the character from the first filming. She has thrown herself into the role body and soul, so please look forward to seeing her work in the drama.” 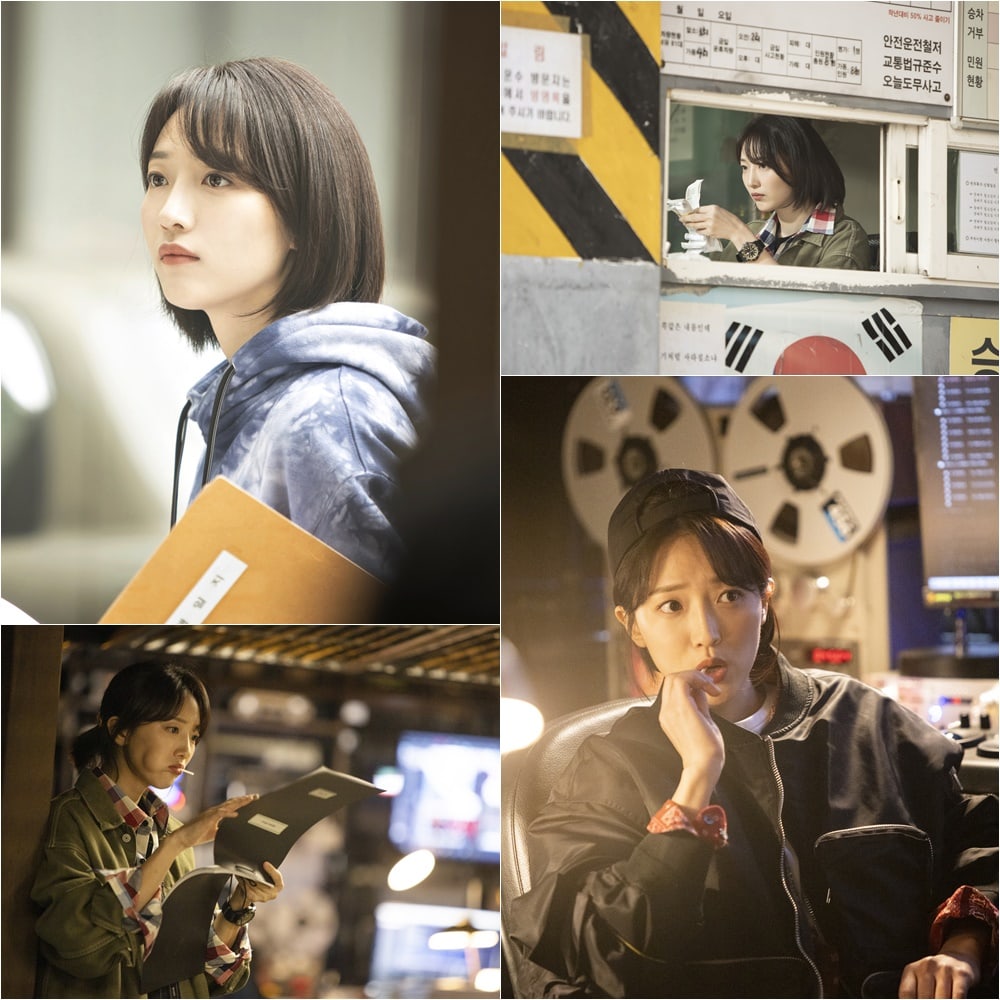 Check out Pyo Ye Jin in “VIP” below!