Get ready for another solo music video from BLACKPINK’s Rosé!

Earlier this month, Rosé made her long-awaited solo debut with her first single album “R” and its title track “On The Ground,” which set a new record for the highest number of views ever achieved by a K-pop soloist’s music video within its first 24 hours.

However, Rosé’s new single album also includes a second song, “GONE,” which she premiered at BLACKPINK’s online concert “THE SHOW” back in January.

During a recent fan meeting, Rosé revealed that in addition to her record-breaking music video for “On The Ground,” she was planning to release a music video for “GONE” as well. “I don’t know if I’m allowed to tell you that,” she confessed, “but I’ll have to gift it to you guys since you guys have been waiting so hard.”

On March 27, Rosé thrilled fans by sharing a brief update on when they could expect the new music video. During an Instagram Live broadcast, she responded to a fan’s question about the music video by teasing with a playful laugh, “Release of ‘GONE,’ when? Mm, that’s a secret; I’m not going to tell you. But very, very soon.” 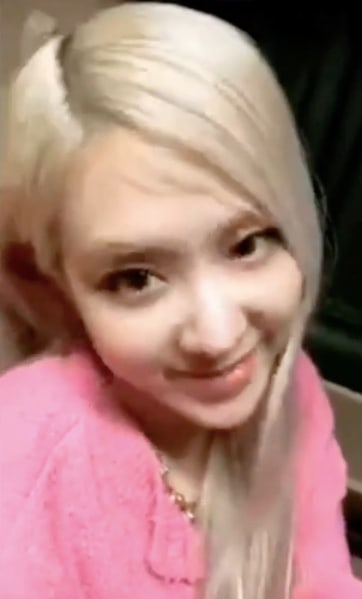 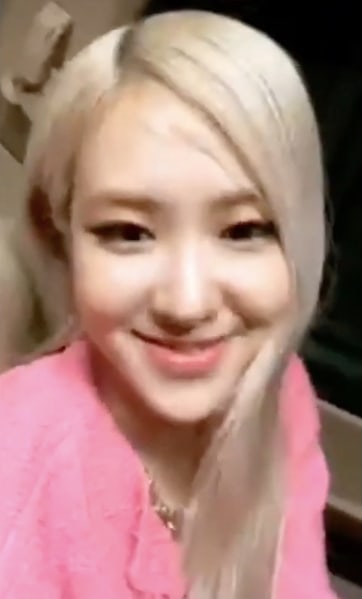 Are you excited to see Rosé release a new music video for “GONE”?