On the latest episode of KBS 2TV’s “Yoo Hee Yeol’s Sketchbook,” Soyeon spoke honestly about how she felt after leaving T-ara.

After promoting with T-ara for eight years, Soyeon left the group in 2017, following the expiration of her contract with MBK Entertainment.

When host Yoo Hee Yeol asked how she had felt back then, Soyeon replied, “In life, things don’t always go the way you want them to. You decide things based on the situation you’re in, plus a variety of other factors. I think that’s how my group promotions came to an end. To be honest, I was very sad.” She later added, “It was complicated.”

Yoo Hee Yeol remarked that there must have been positive aspects of leaving the group as well, and Soyeon agreed, “Since I had worked so hard for nearly 10 years without ever taking a break, there were times at the beginning when I honestly felt happy to suddenly have this free time. Because only then was I finally able to do things on my own, like spending time with my family or going on vacation for the first time.”

“Back then, my dream was just to sit in a terrace cafe in the afternoon, with the sunlight pouring in,” she went on. “I think that at first, I enjoyed being able to try doing these little things.”

“But that [happiness] didn’t last long,” she continued. 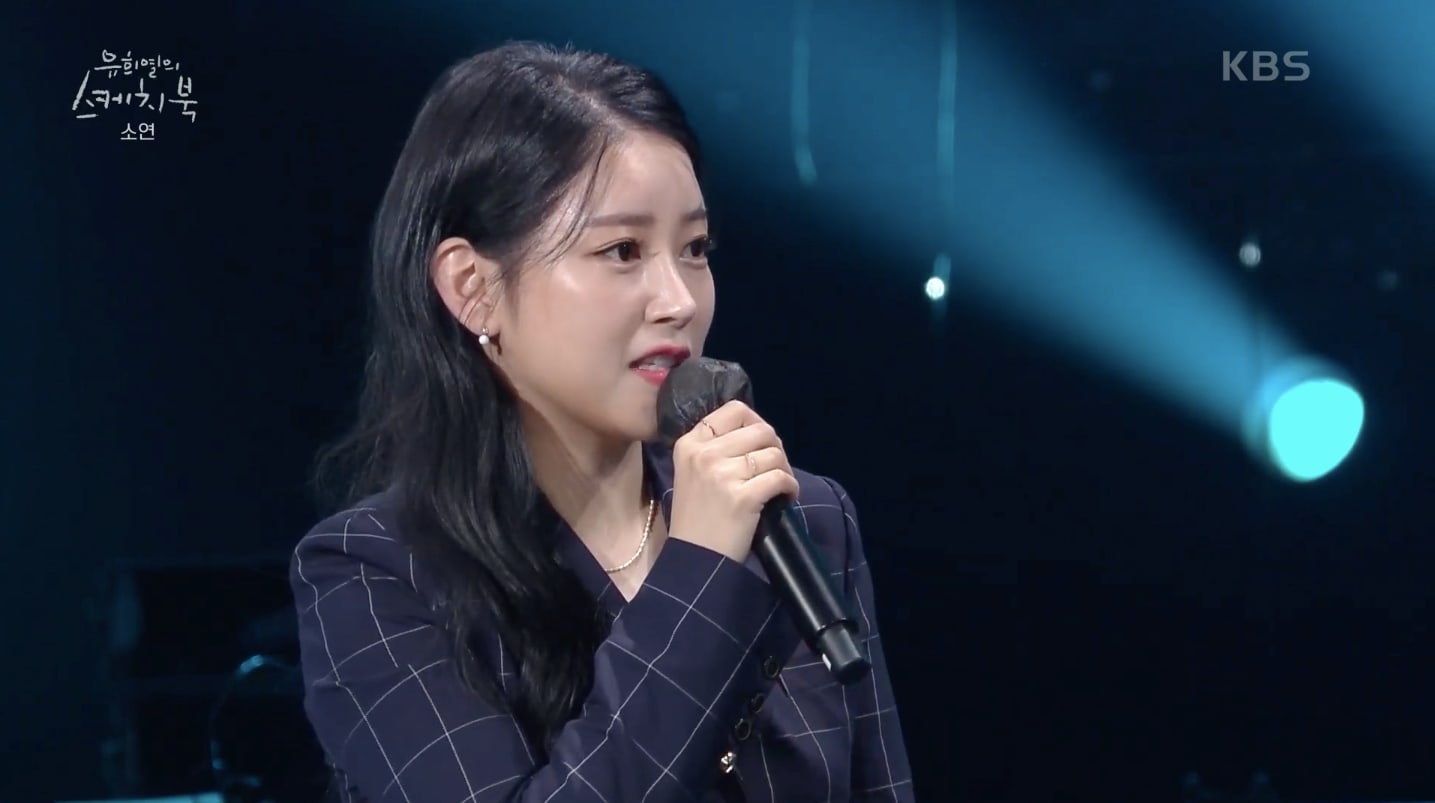 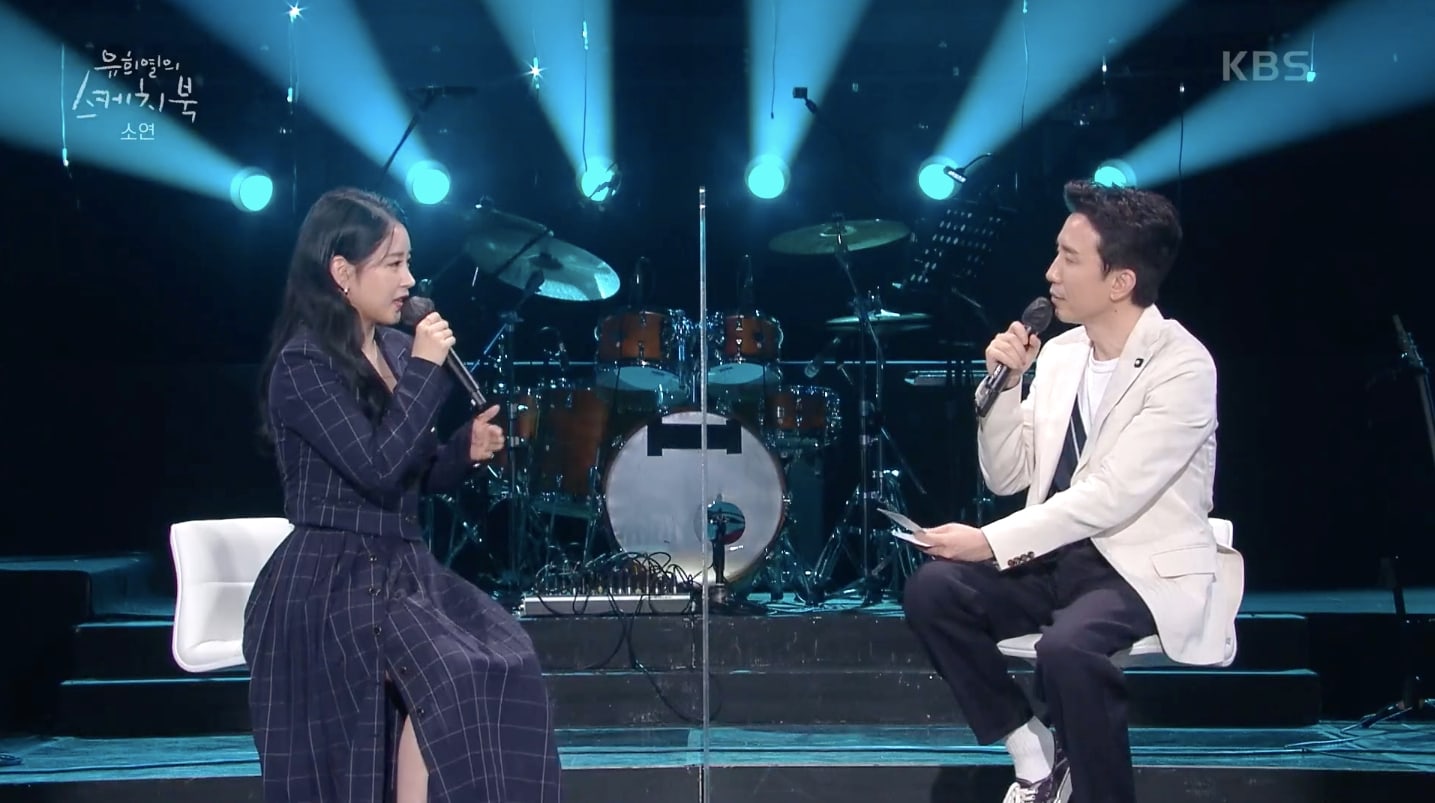 Yoo Hee Yeol then pointed out that she had waited a long time to debut as a solo artist. After leaving MBK Entertainment in 2017, Soyeon only just made her official solo debut earlier this year.

“Yes, it was quite long,” agreed Soyeon. “About three-and-a-half or four years.”

She went on to explain why she had chosen to wait so long, recalling, “At first, when Boram and I left the group, the other members were still wrapping up T-ara’s album. So I felt like if I immediately started working or promoting as a solo artist, as someone who had been a member of T-ara, it wouldn’t be respectful [to the other T-ara members].”

“Because of that, I waited until they finished promoting their final album, and I cheered them on while watching them,” continued Soyeon. “After spending some time like that, it’s only now that I’m greeting you [as a soloist].” 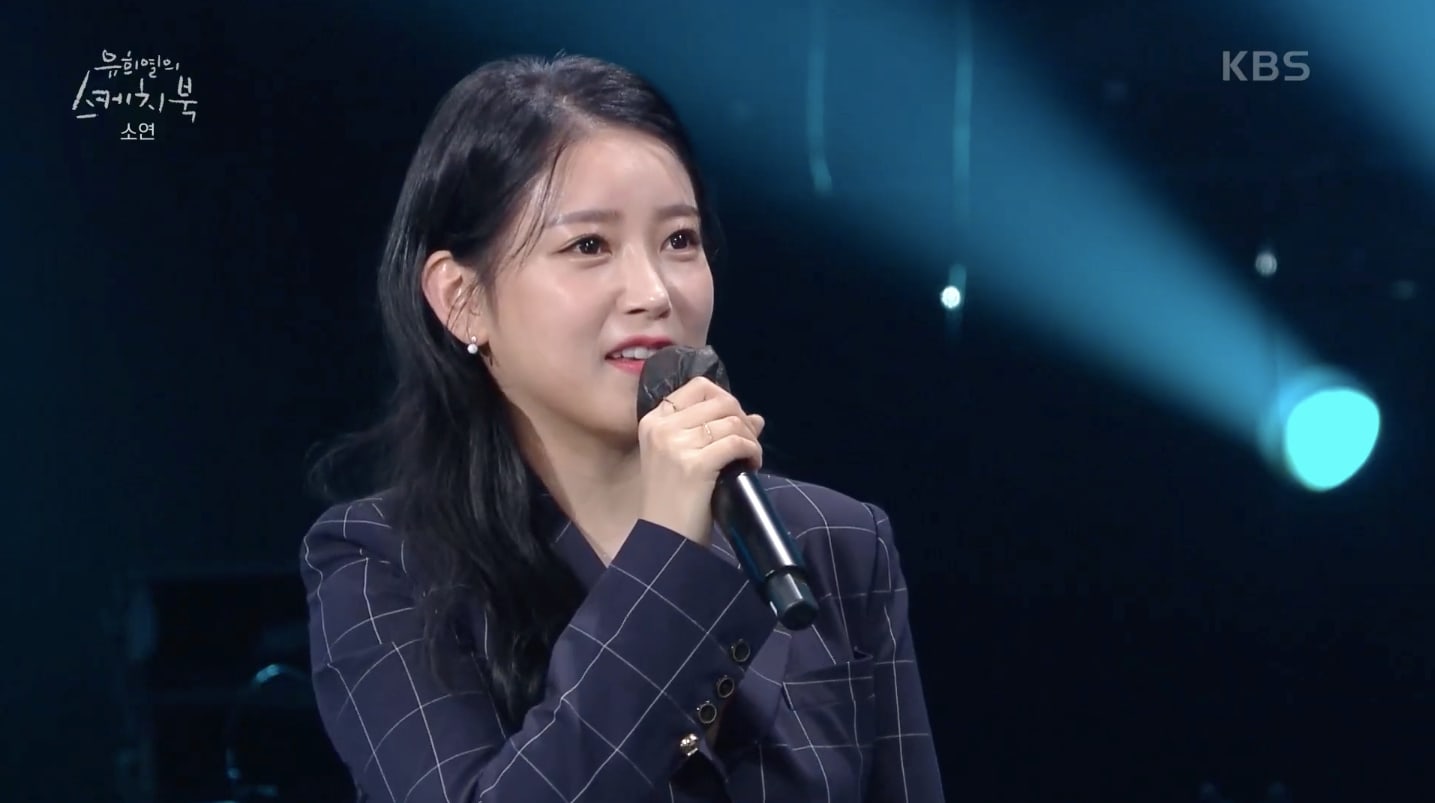 Soyeon
T-ara
Yoo Hee Yeol's Sketchbook
How does this article make you feel?