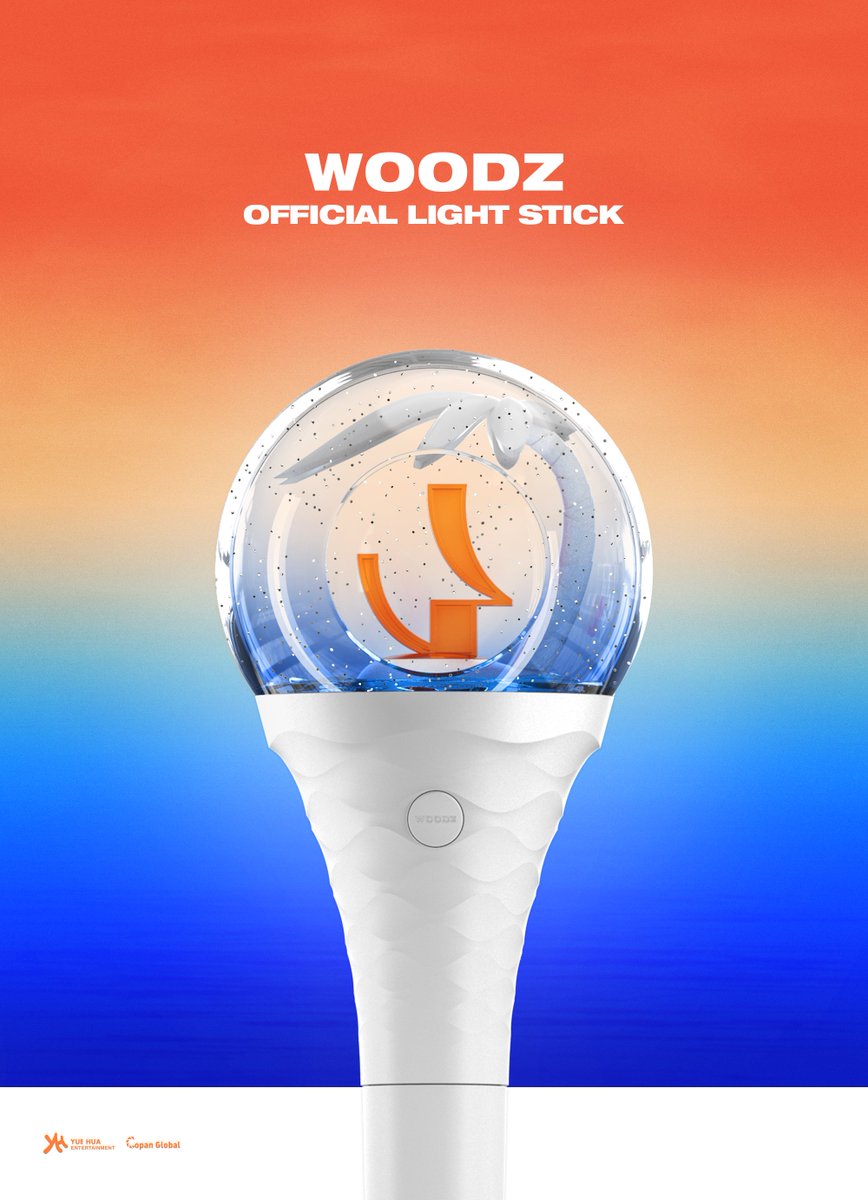 Back in March, WOODZ made his comeback with the new single album “SET” and title track “FEEL LIKE,” which he wrote and co-composed himself. He was also part of the performer lineup at KCON:TACT 3.