On April 17 KST, BTS held this year’s “BANG BANG CON,” a free online event that allowed fans to enjoy several of BTS’s pre-pandemic concerts from previous years in the comfort and safety of their own homes.

BTS launched their first “BANG BANG CON” last year, after being forced to cancel and postpone all the dates of their sold-out 2020 “Map of the Soul” world tour due to the COVID-19 pandemic. The 2020 event, which took place over the course of two days, was a massive hit that recorded an impressive peak of 2.24 million simultaneous viewers.

This year’s “BANG BANG CON 2021,” which the BTS members kicked off with a fun clip in which they playfully informed viewers that they were free to bring any food or drink they pleased into the concert venue, featured a total of three of BTS’s past in-person shows. The approximately 8-hour event included the group’s “2015 BTS Live Trilogy: Episode I. BTS Begins” concert in Seoul, 2019 5th “Muster” fan meeting in Busan (“Magic Shop”), and 2019 “Love Yourself: Speak Yourself”concert in Sao Paulo, Brazil. 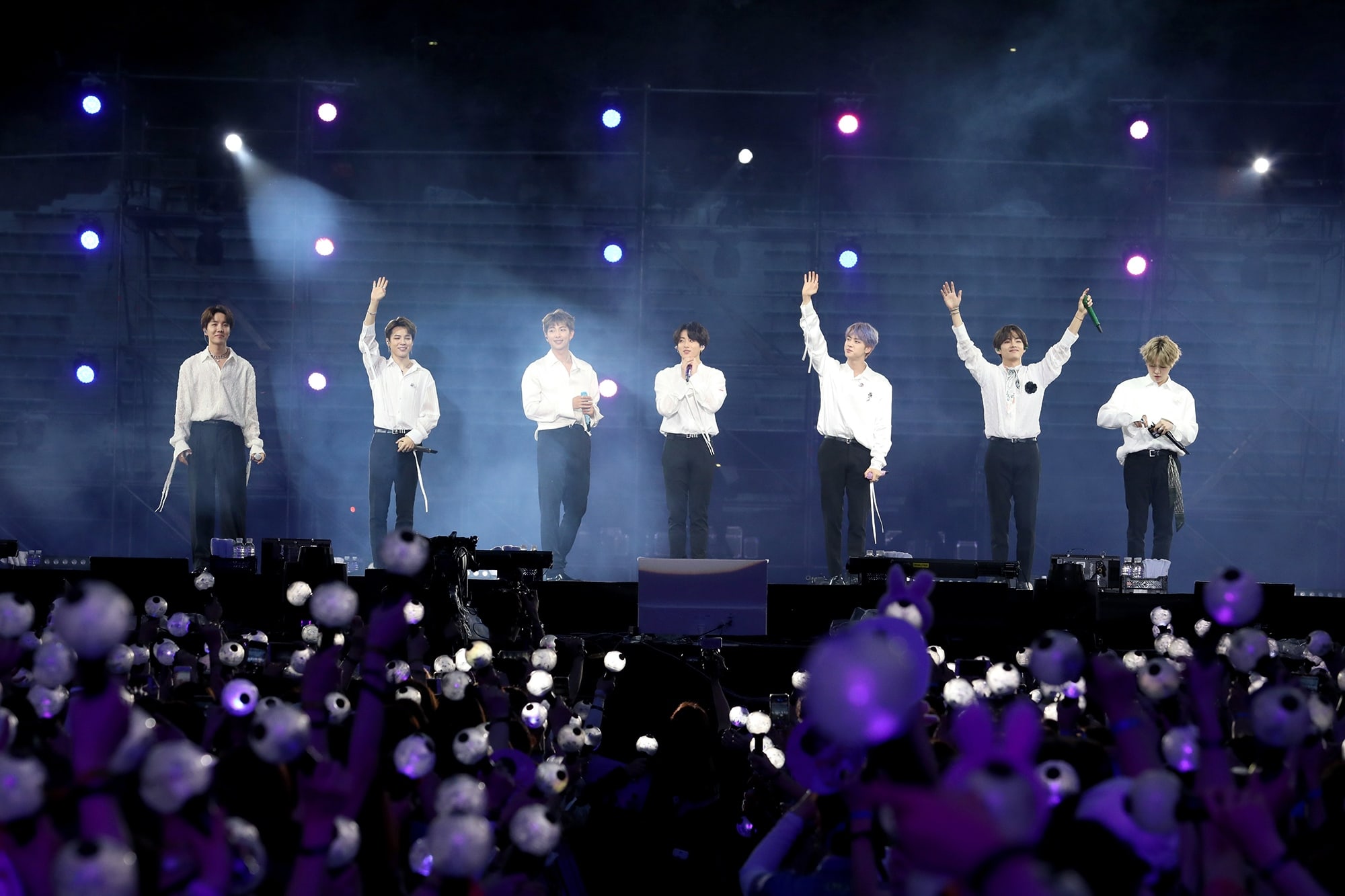