In a recent interview and pictorial for Singles magazine, Han Ye Ri shared her thoughts on her critically acclaimed film “Minari.”

Reflecting on her film career, Han Ye Ri remarked, “When I was just starting out in commercial films, I had the vague impression that once I was about 10 years in, I would start to see things more clearly. Whatever line of work you’re in, I think once you’ve invested approximately that amount of time, you start to see your path, what direction you should take. At least you’re not wandering in confusion anymore, like at the beginning.”

Han Ye Ri also spoke about her immense respect for her co-star Youn Yuh Jung, who recently made history by sweeping the international awards circuit with her memorable performance in “Minari.” The veteran actress won the Academy Award, Screen Actors Guild (SAG) Award, and British Academy of Film and Television Arts (BAFTA) Award for Best Supporting Actress—making her the first Korean actor ever to win an acting award at any of the three prestigious ceremonies.

Describing Youn Yuh Jung as her role model, Han Ye Ri explained how the older actress had inspired her.

“She makes me realize just how important it is to work hard for a long time,” revealed Han Ye Ri. “I want to be like her and keep working consistently as an actress, without getting exhausted. Since I don’t know how things will be later on, I want to work to my heart’s content while things are going well.” 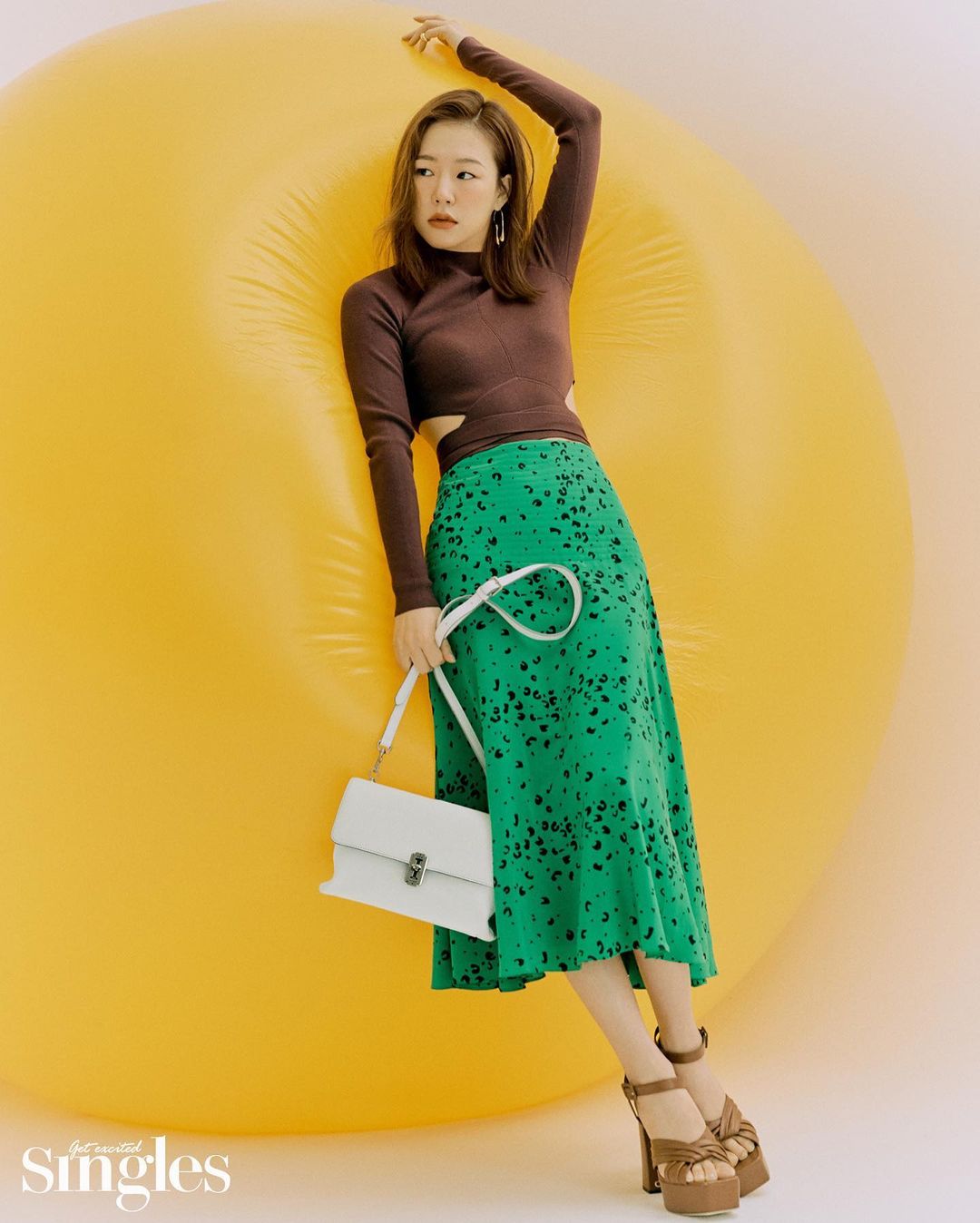 Han Ye Ri humbly added that she never dreamed she would get to attend the Academy Awards in person, as she did earlier this week with Youn Yuh Jung.

Expressing her deep fondness for the film and her co-stars, Han Ye Ri shared, “‘Minari’ is a film about love and the determination to keep going in life. It’s a beautiful film that has given me so many things.”

She added affectionately, “It also gifted me with some really great people.” 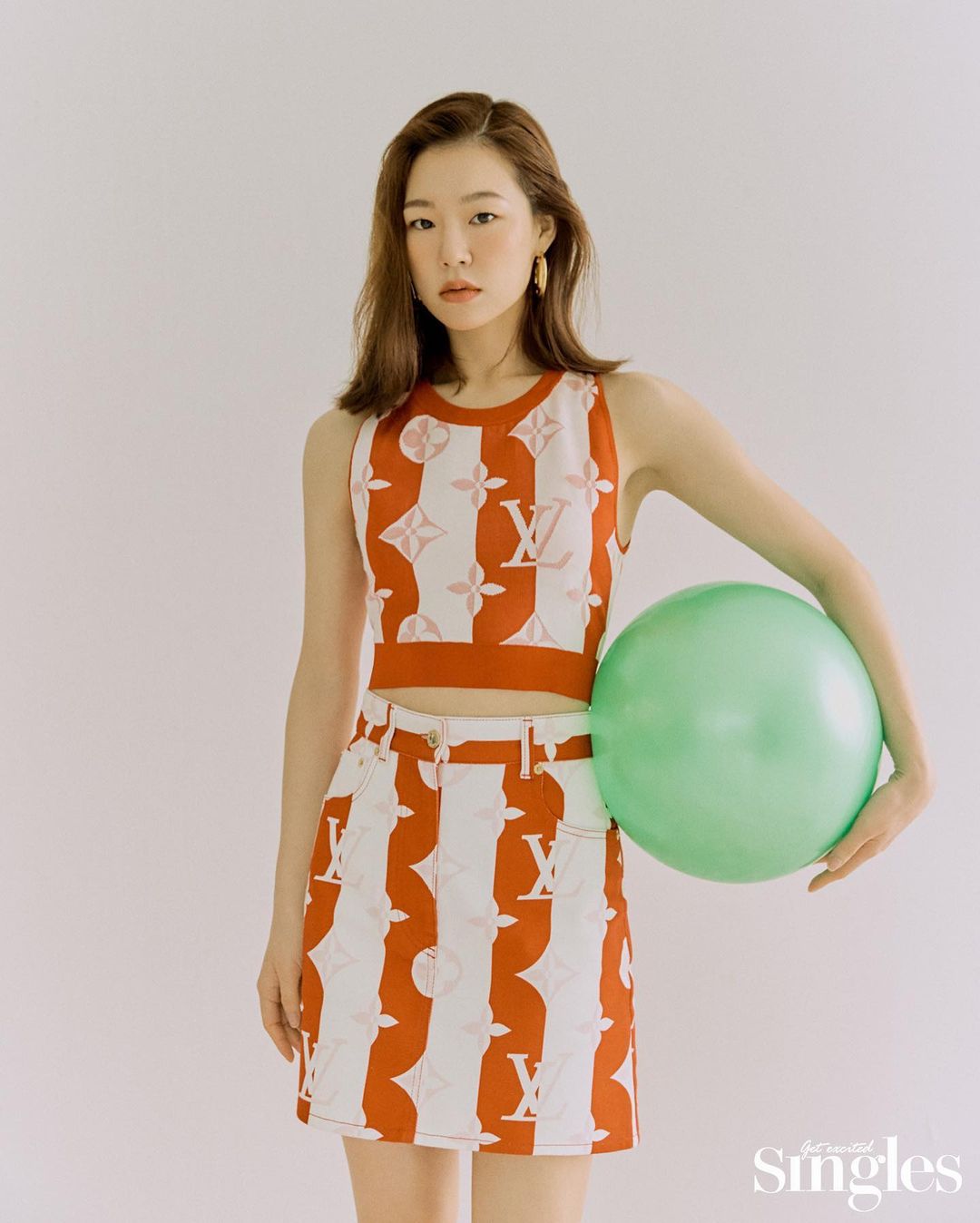 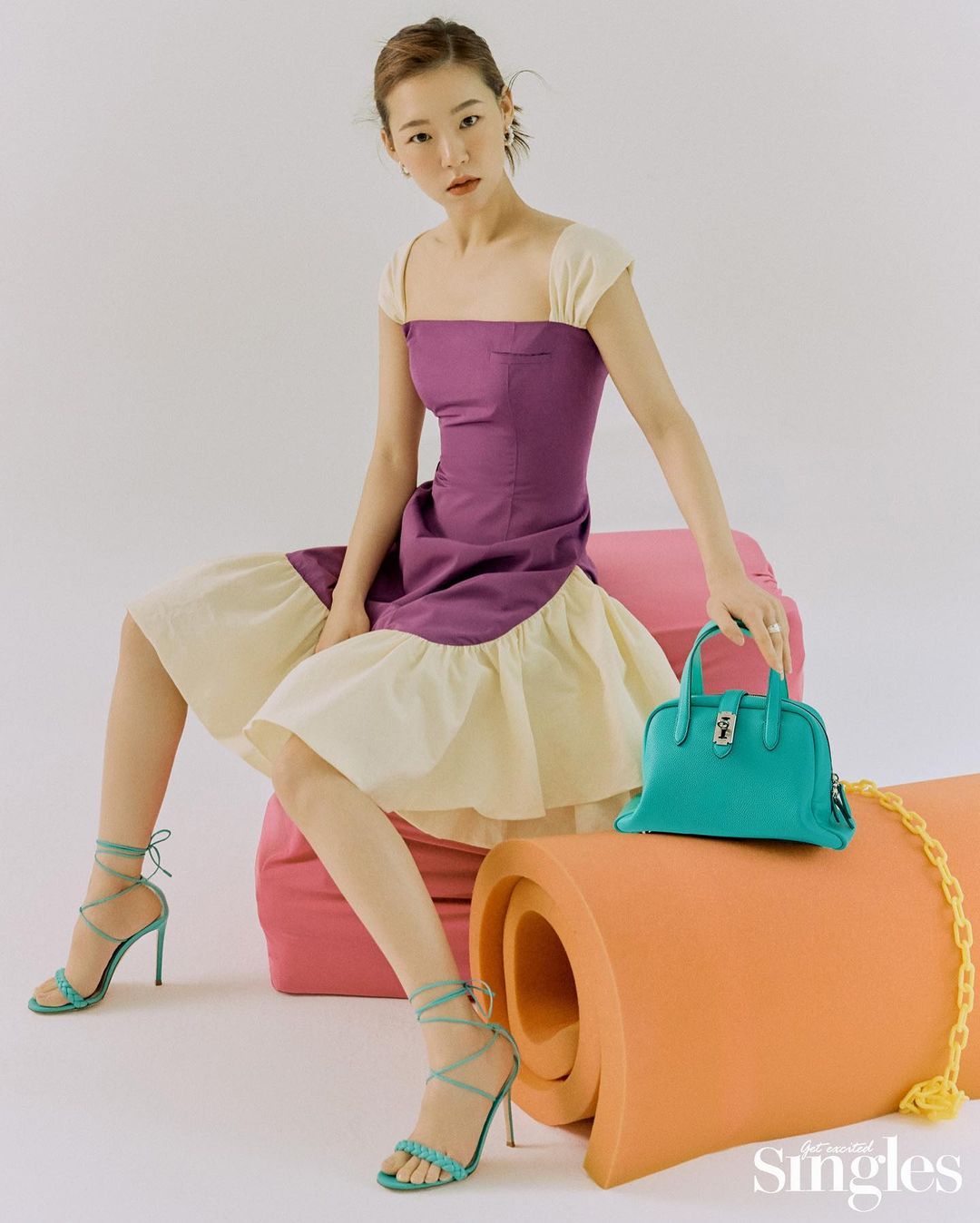 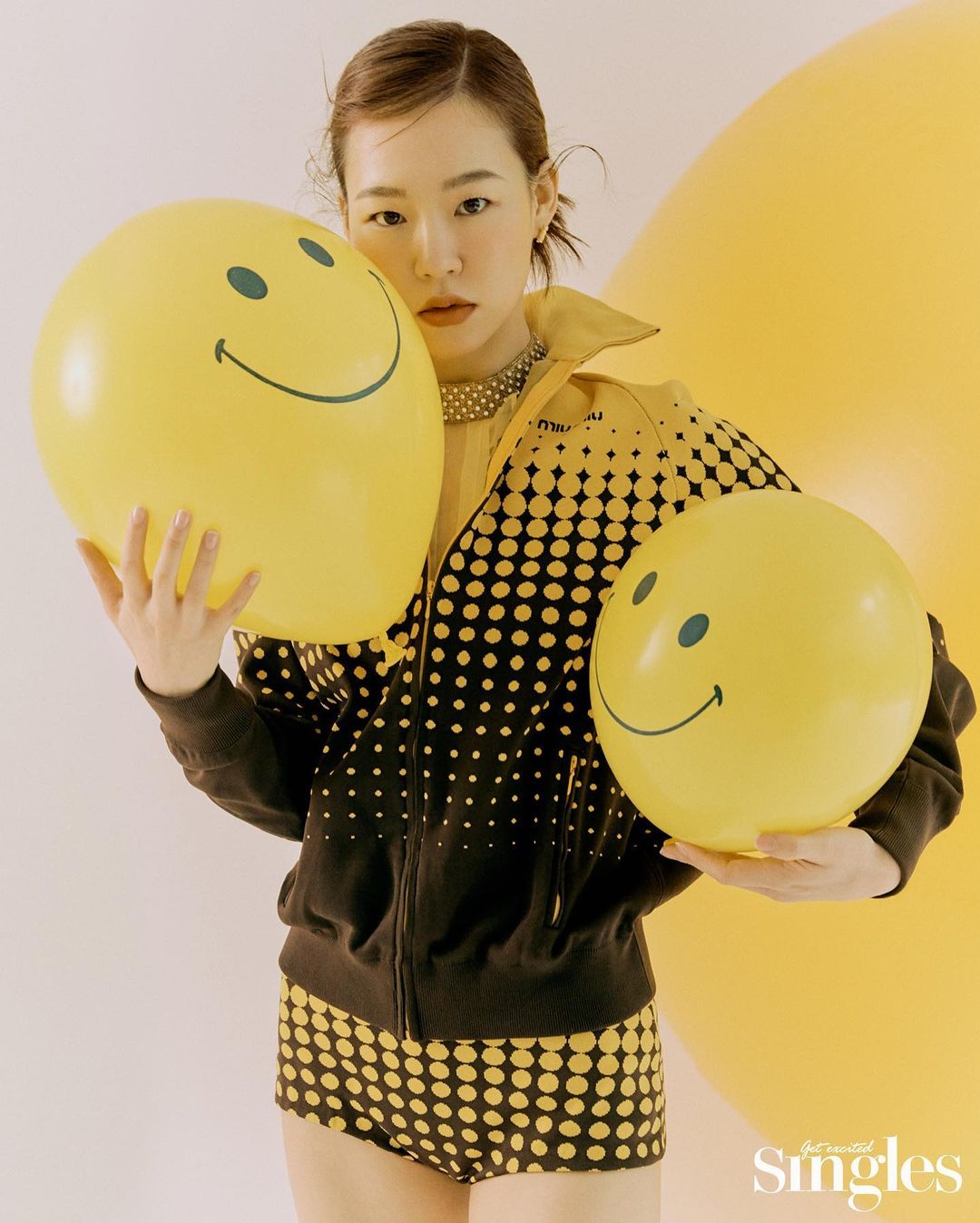 Watch Han Ye Ri in her latest drama “My Unfamiliar Family” with subtitles below!