On the latest episode of “My Little Old Boy,” Rain surprised Kim Joon Ho by sharing how much he’d paid for his most recent choreography!

During the May 2 broadcast of the SBS reality show, comedian Kim Joon Ho visited Rain at his agency with his friends KCM and Lee Sang Min in tow. Explaining that he had recently launched his own cat character, Kim Joon Ho asked if Rain would be willing to come up with the “choreography for his new character’s theme song.

After they all sat down to chat, Lee Sang Min asked Rain how much choreography cost these days, compared to back when he was still active as a singer and music producer. “Choreography these days? It’s really expensive,” replied Rain. 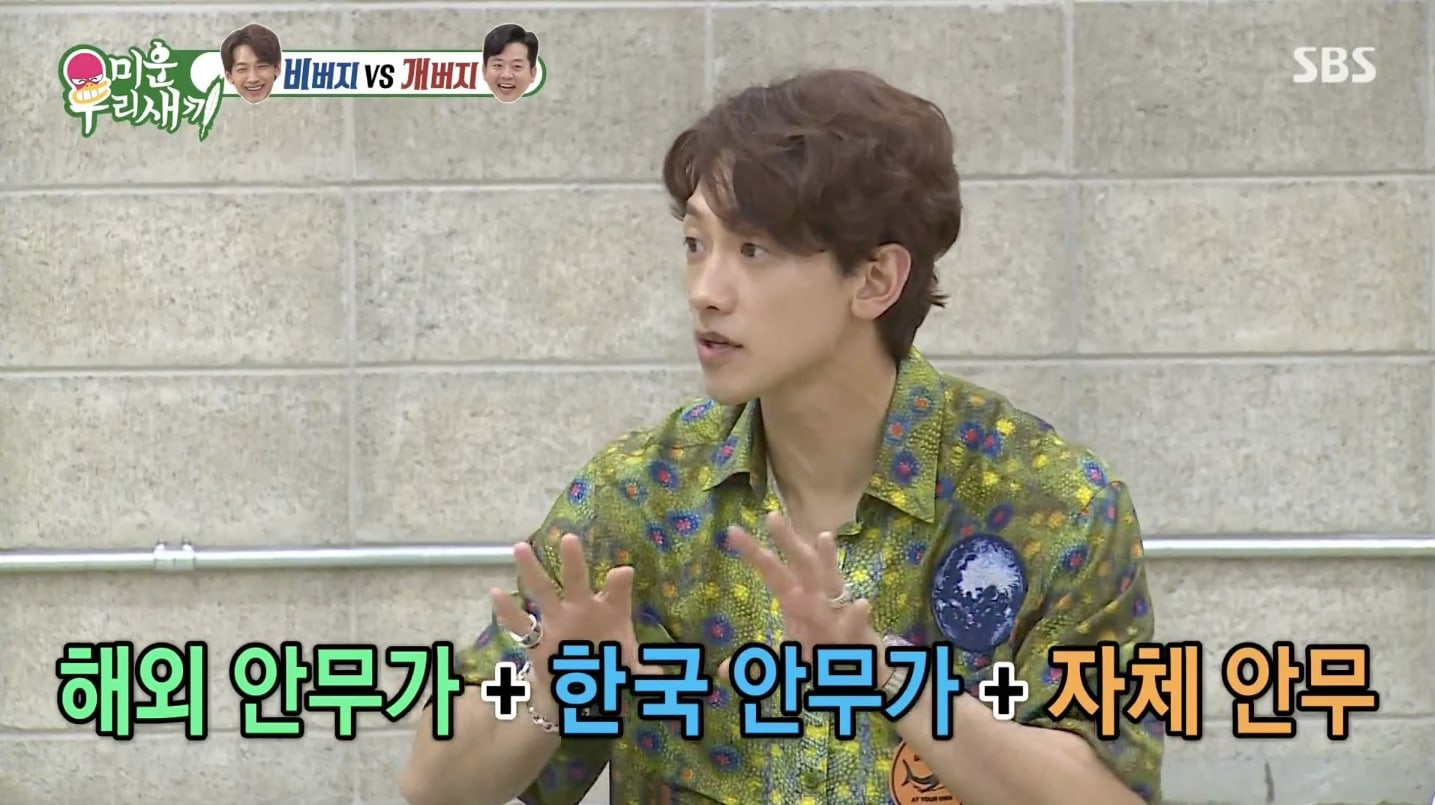 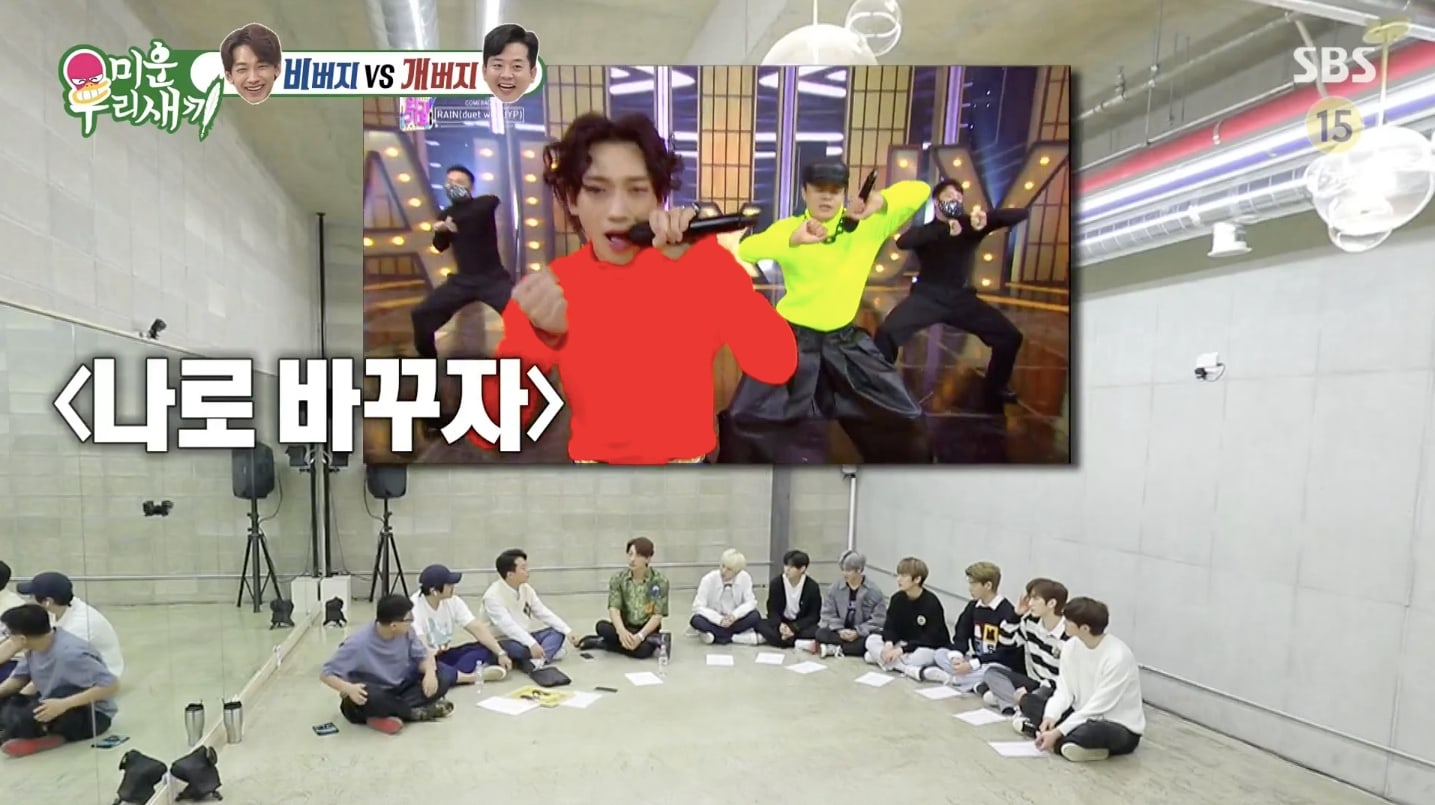 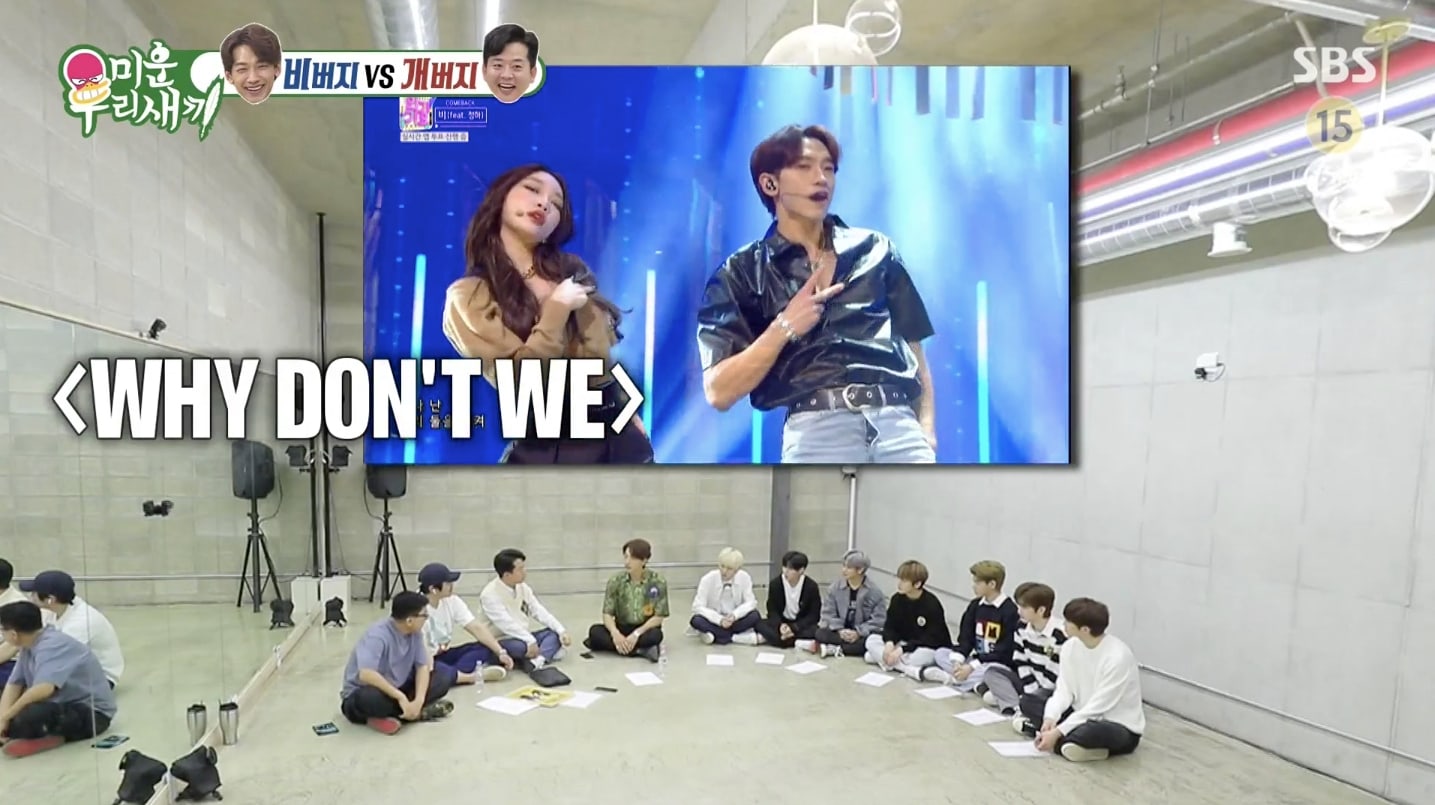