Watch: SHINee’s Taemin Reacts To His Own “Advice” MV With Minho

SHINee’s Taemin was joined by fellow member Minho to react to his latest solo release “Advice“!

Taemin explains that he originally was going to film the reaction video by himself, but was thankfully joined by Minho, who said he would watch with him. Minho adds that it’s his first time seeing the video and Taemin comments that while he’s seen it multiple times, he’ll view it now from the perspective of an audience member.

As soon as the music video starts, Minho comments, “You’re shirtless right at the start! Don’t you think you took too much off?” Taemin casually responds, “I think I took off too much.” 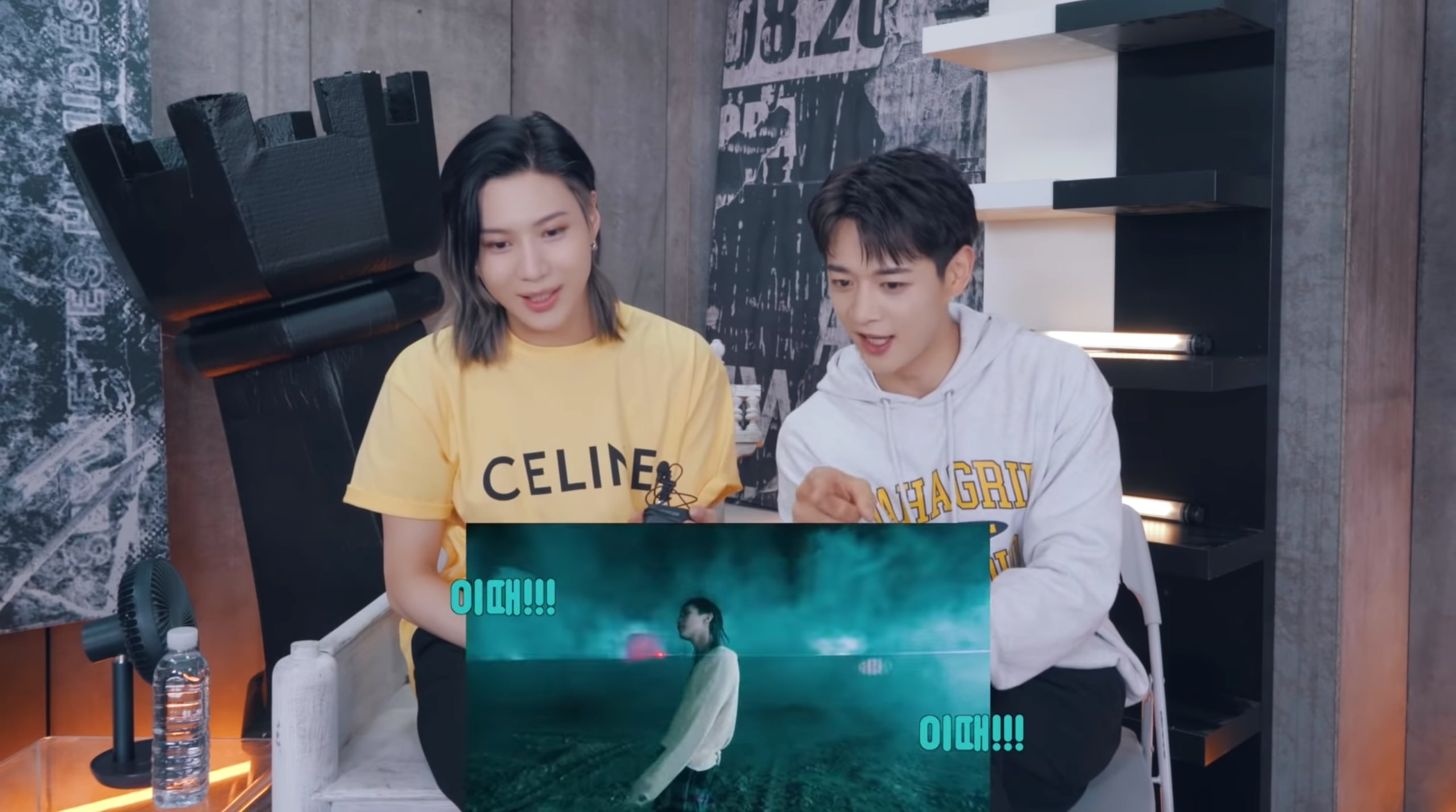 While watching his car crash scene, Taemin shouts out, “There’s an accident! This is my first time seeing this.” He jokingly adds, “This really hurt.” Minho plays along by asking, “Did you really hit it?” and Taemin replies, “Yeah, I really crashed into it.” Then Taemin seriously asks, “Doesn’t it actually look like [I did]?” Minho sternly responds, “Nope.” 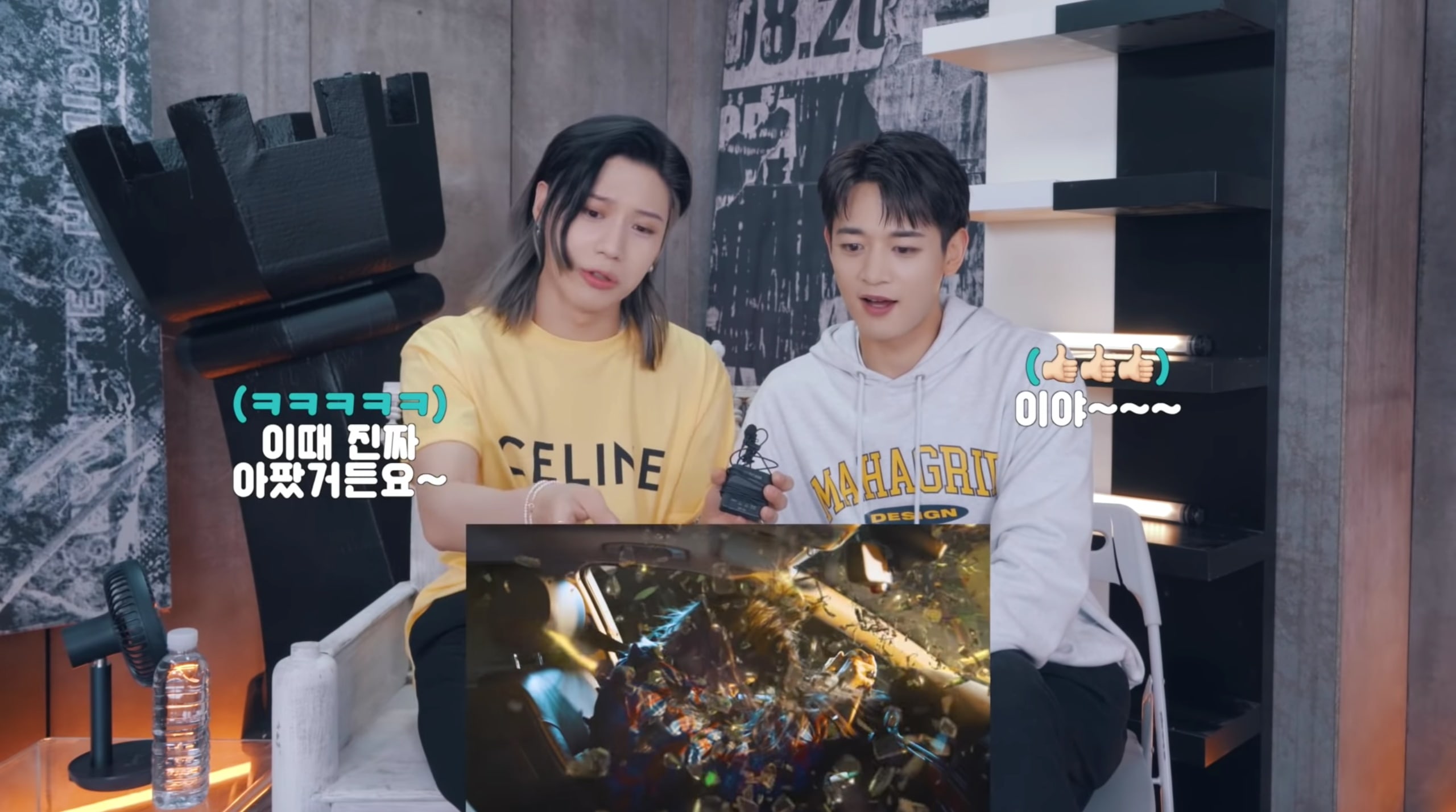 After the video ends, Taemin asks for Minho’s thoughts and he shares, “Your style of dance was different than normal and the genre itself was something you tried for the first time. I liked that performance-wise, it felt like everything had changed a bit. I said the song was good when I first heard the guide version. It was extremely new and I felt an impact almost like the first time I listened to ‘MOVE.'”

In terms of the music video, Minho jokes that there was too much skin and Taemin quickly explains, “I didn’t want it to look too provocative.” Minho chimes in while laughing, “It did” and Taemin shouts, “Fail!”

Taemin also discusses how emotionally-driven the music video was and that it combines both choreography and a story. However, he adds, “Personally, I wish a couple more images were added to the mix. I think that if even just one more outfit was added, it’d be improved.” Minho reassures him saying, “Since the tone of the music video is so dark, I think more outfits would’ve been distracting.”

Minho concludes that the music video doesn’t really need to be described with words and encourages viewers to check it out. Taemin adds, “I’ve tried out a new style and I’m slowly changing it up in terms of vocals, choreography, visuals, and overall image. I hope you find fun in watching this music video and I hope that you continue to watch over the progress of Taemin and SHINee.”

Watch their full reactions with English subtitles below!

SHINee
Minho
Taemin
How does this article make you feel?