Actor Lee Hyun Woo has joined the cast of the Korean remake of “Money Heist”!

“Money Heist” is a Spanish crime drama (also known as “The House of Paper”/”La casa de papel”) about a group of people who undertake a heist on the Royal Mint of Spain, led by a criminal mastermind called the Professor. The show has been streaming on Netflix since 2017.

Park Jung Woo had previously been cast as the character Rio. On May 31, his agency stated that due to scheduling conflicts with the drama that he is currently filming, “Fly High Butterfly,” he had stepped down from the remake series.

Instead, Lee Hyun Woo will be taking over the role of Rio. In a statement through his agency, Lee Hyun Woo said, “I’m excited to be greeting viewers through a drama for the first time in a while. I’ll do my best to create a cool, memorable character and an appealing production for those who are anticipating the Korean remake of ‘Money Heist.'” 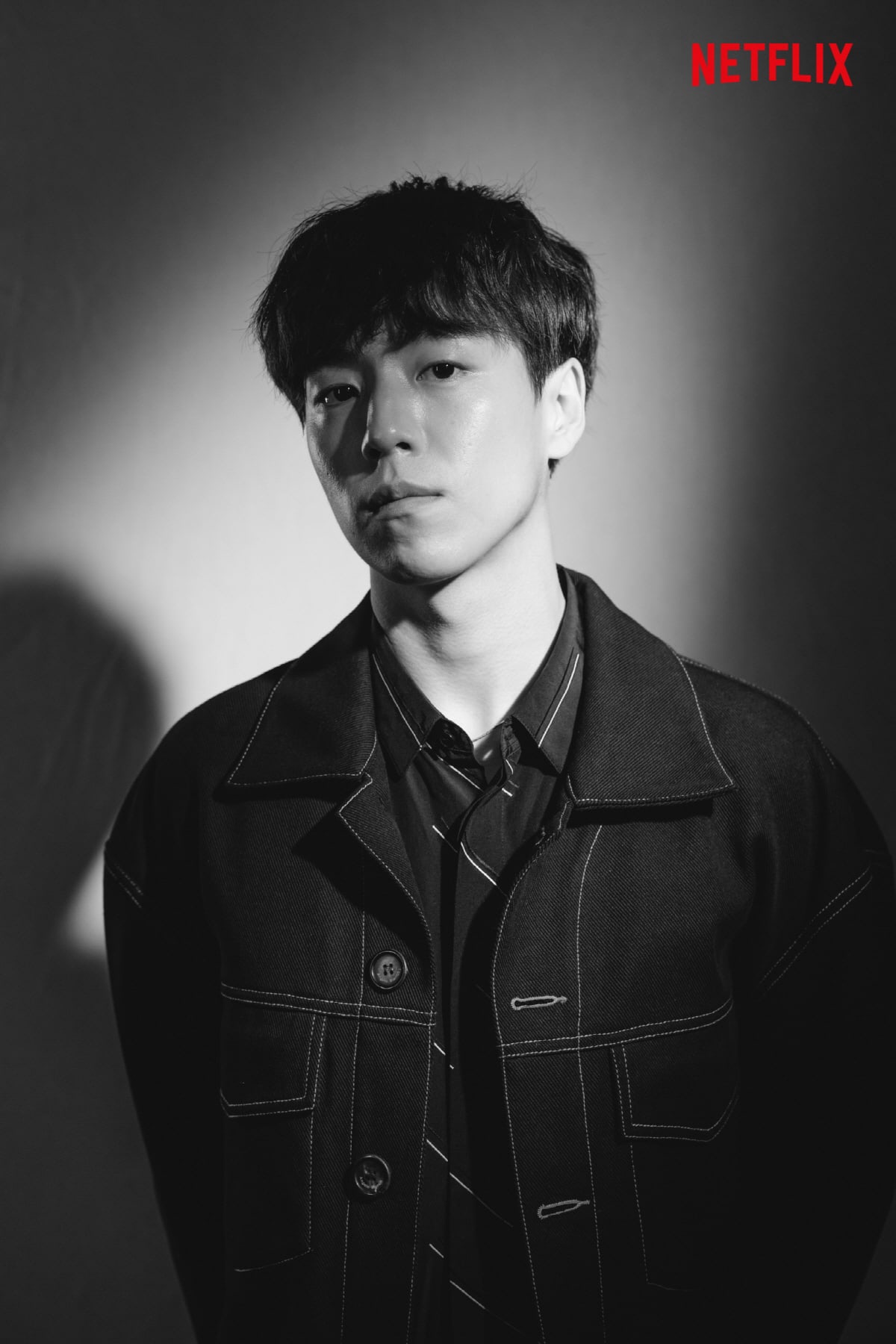 The “Money Heist” remake is being directed by Kim Hong Sun (“The Guest,” “Voice,” “Black”) and written by Ryu Yong Jae (“My Holo Love,” “Psychopath Diary“). It will be available via Netflix.

Check out Lee Hyun Woo in “The Liar and His Lover” below!