JUST B is a new boy group under Blue Dot Entertainment and consists of members Geonu, Lim Jimin, DY, Sangwoo, Bain, and JM.

Their debut track “DAMAGE” is composed, written, and produced by B.A.P’s Bang Yong Guk, and it conveys the message that we should fight against darkness and pain together in a world where light is fading away. The music video portrays JUST B’s bold attempts to escape from a nightmarish reality and step into a free world.

JUST B has shared an exciting look at their music video for “Damage”:

JUST B has shared a new set of teasers for their upcoming debut with “JUST BURN”! 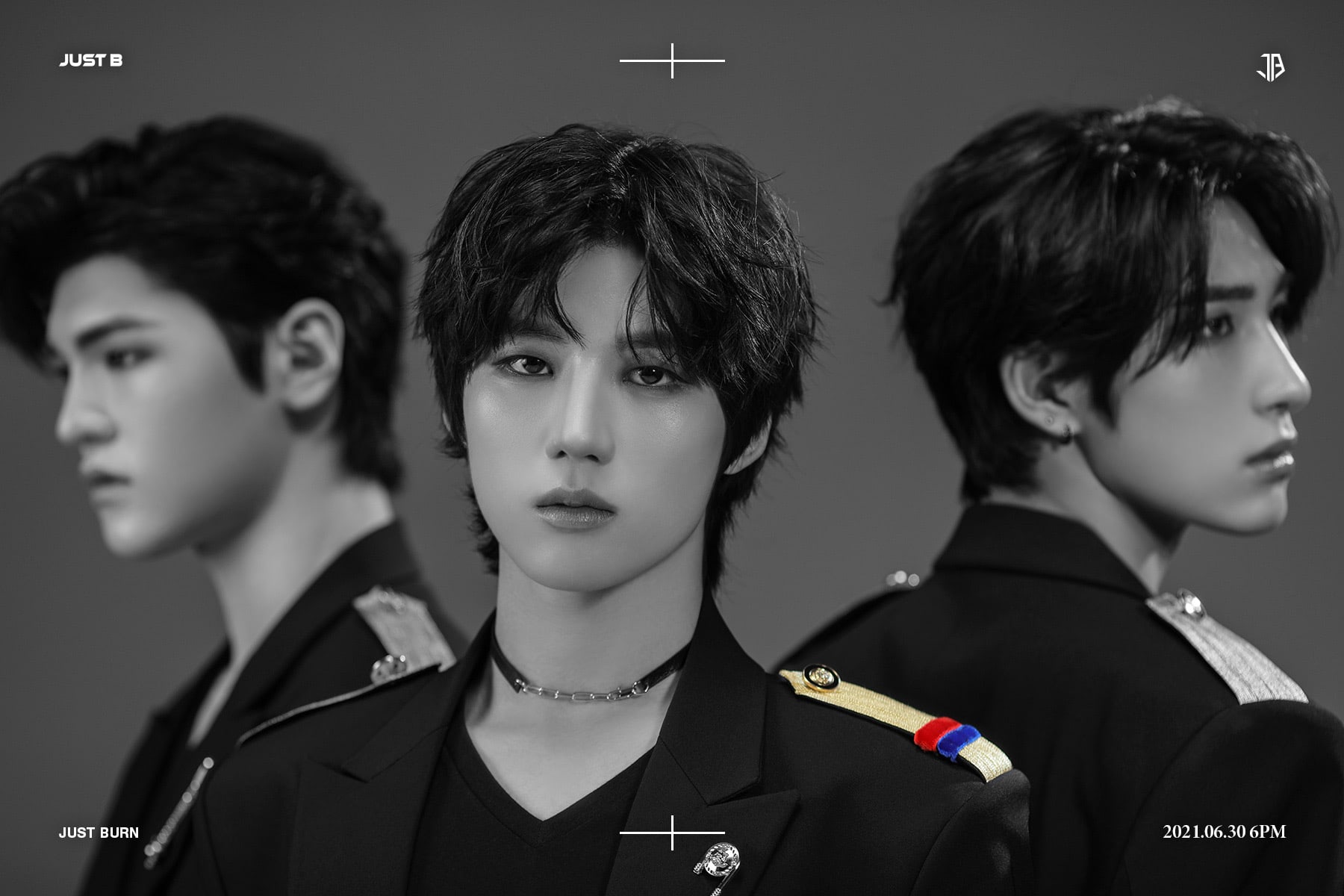 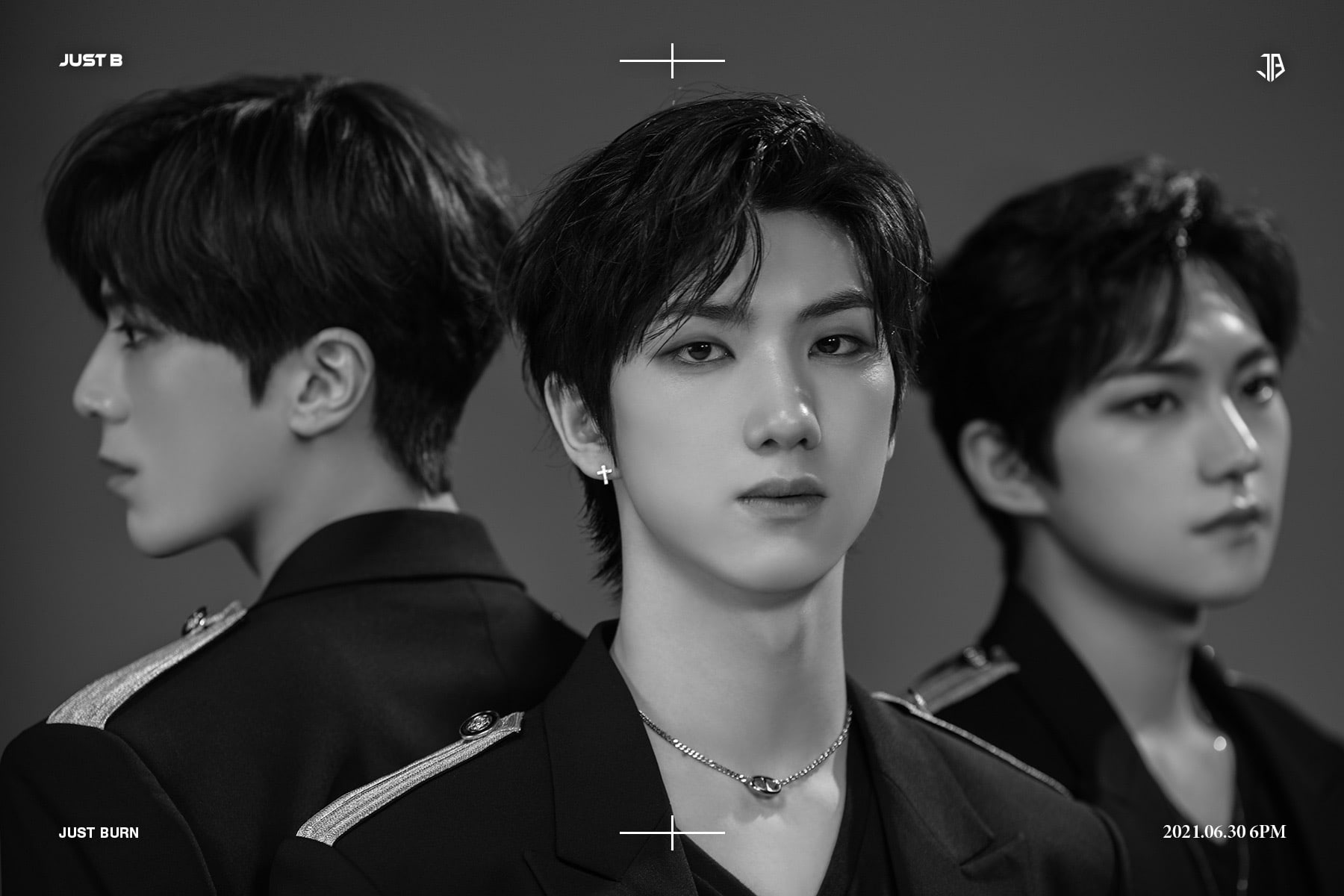 JUST B has shared the online cover image for their debut mini album “JUST BURN.” 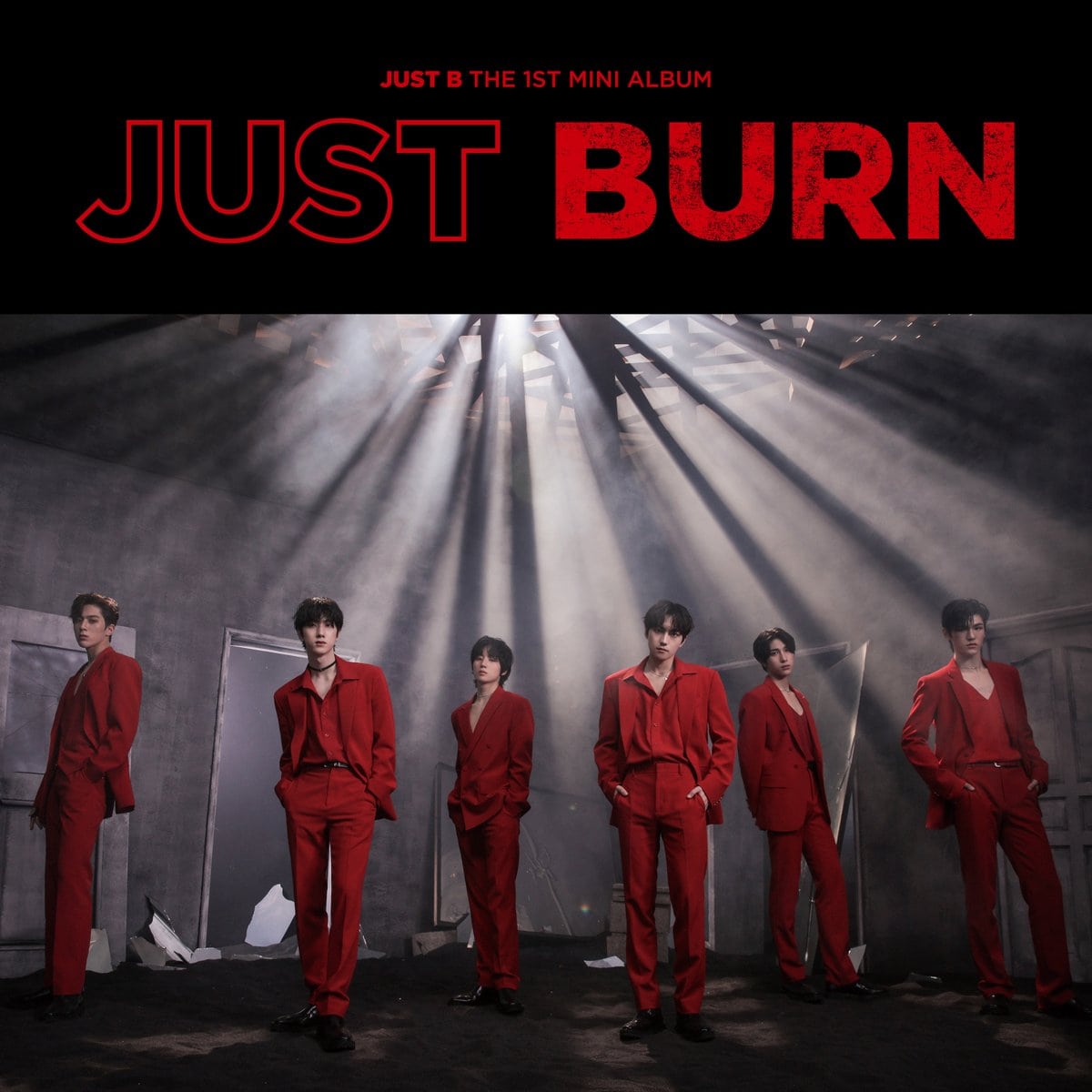 JUST B has shared a sneak peek at their debut EP “JUST BURN”!

JUST B has unveiled the track list for their upcoming debut mini album “JUST BURN”! 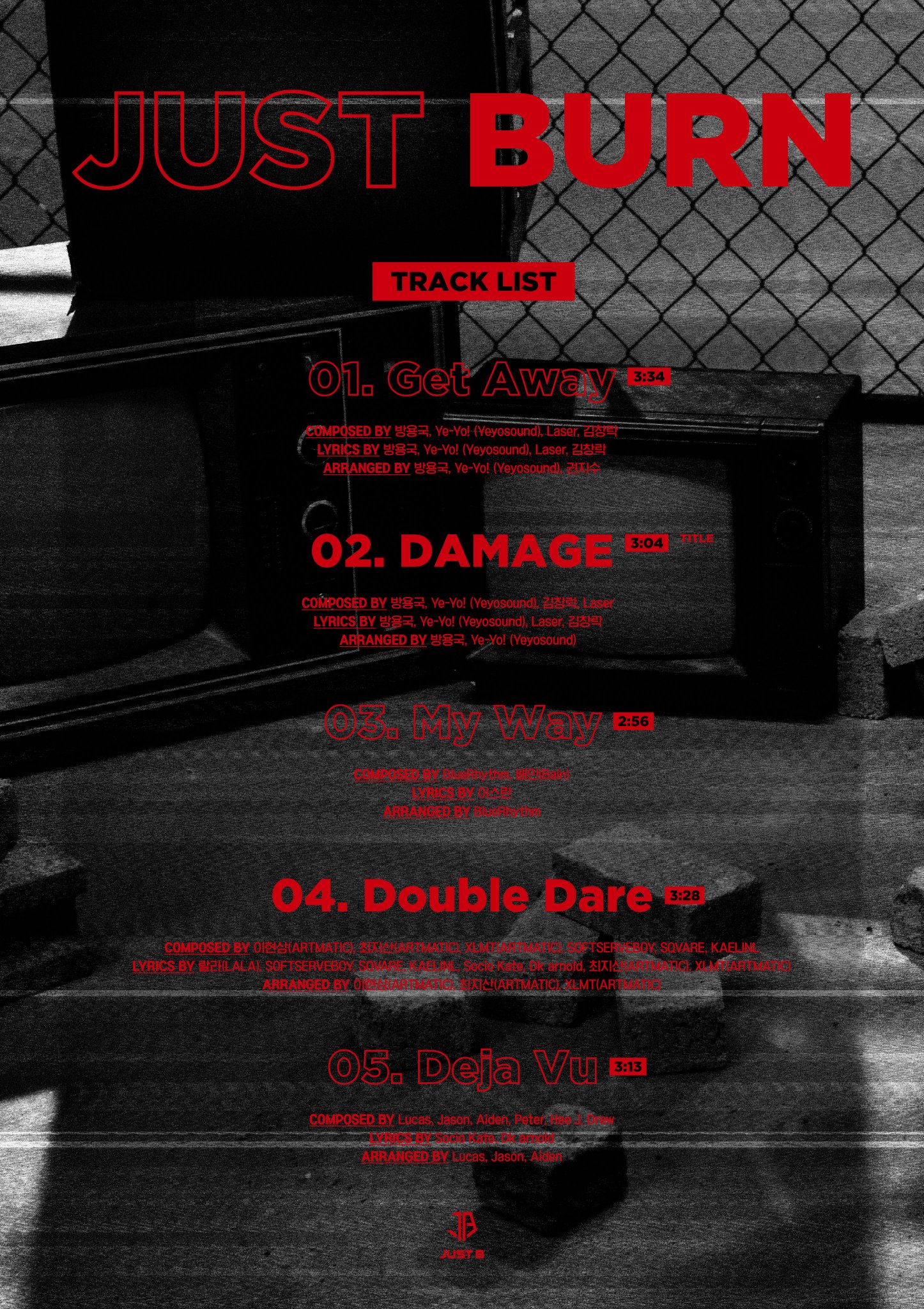 JUST B has released their first group teaser photos for their upcoming debut! 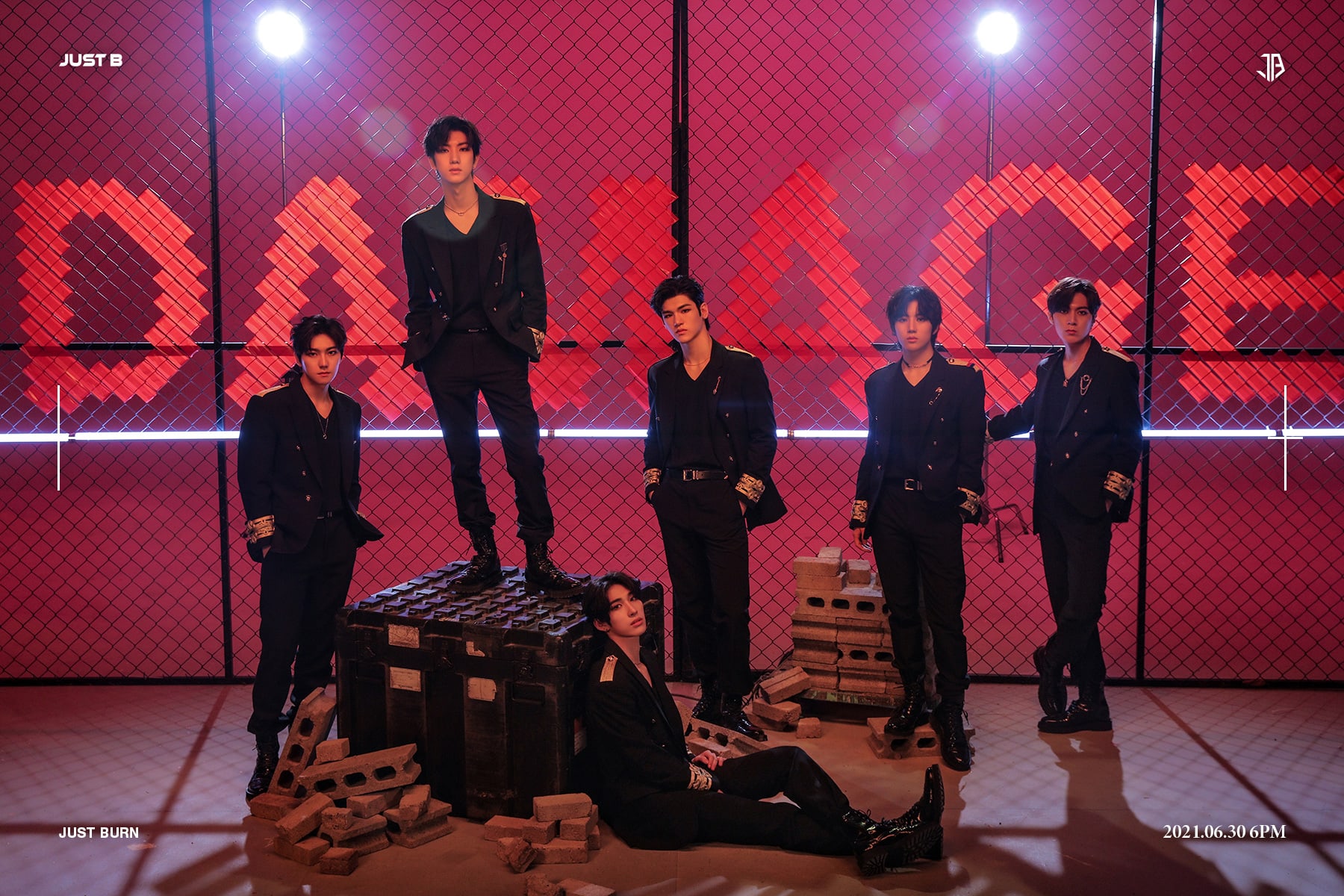 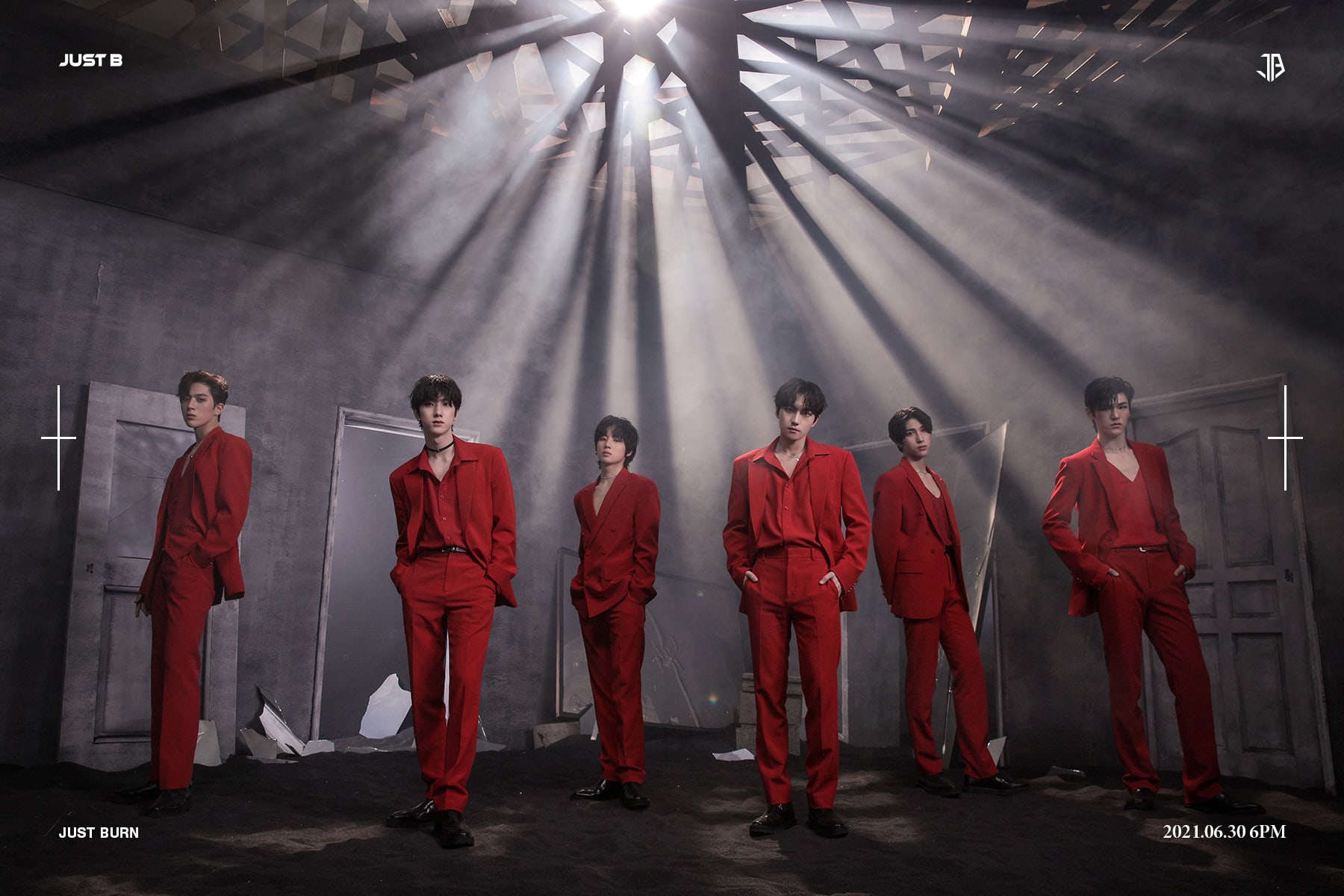 JUST B has released the debut teasers for Geonu! 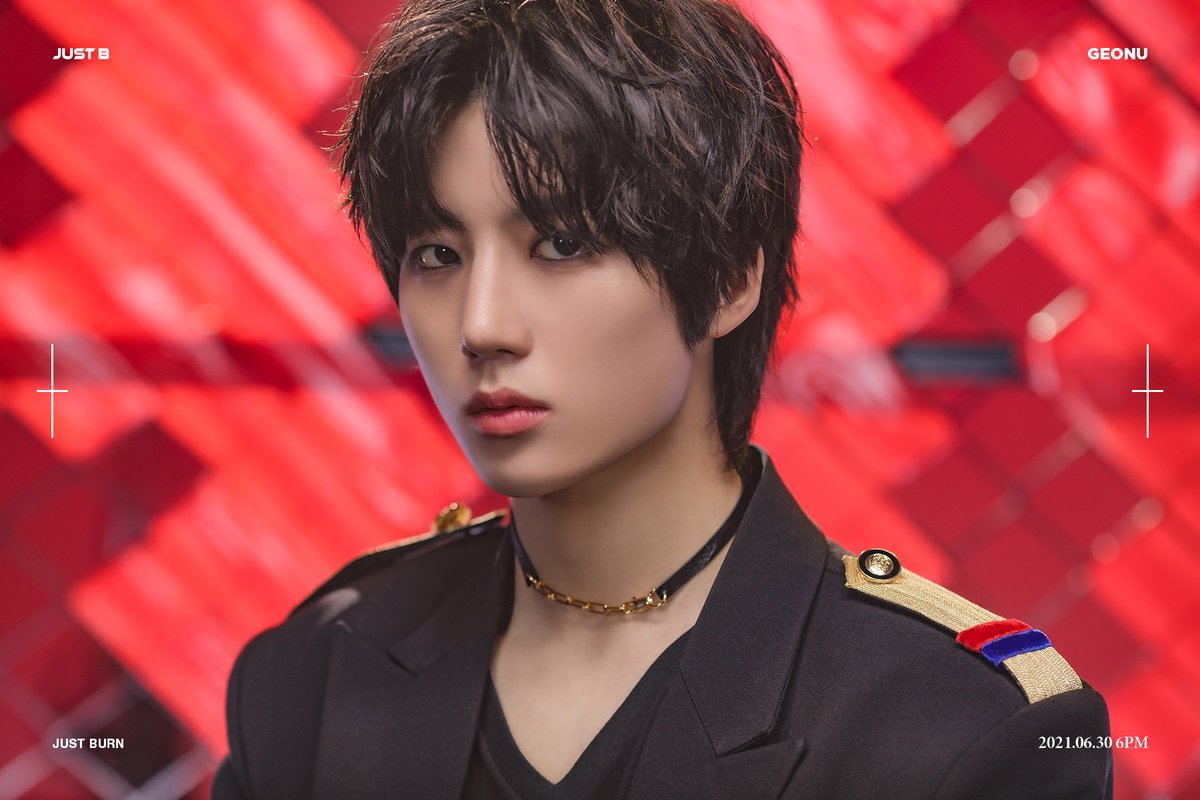 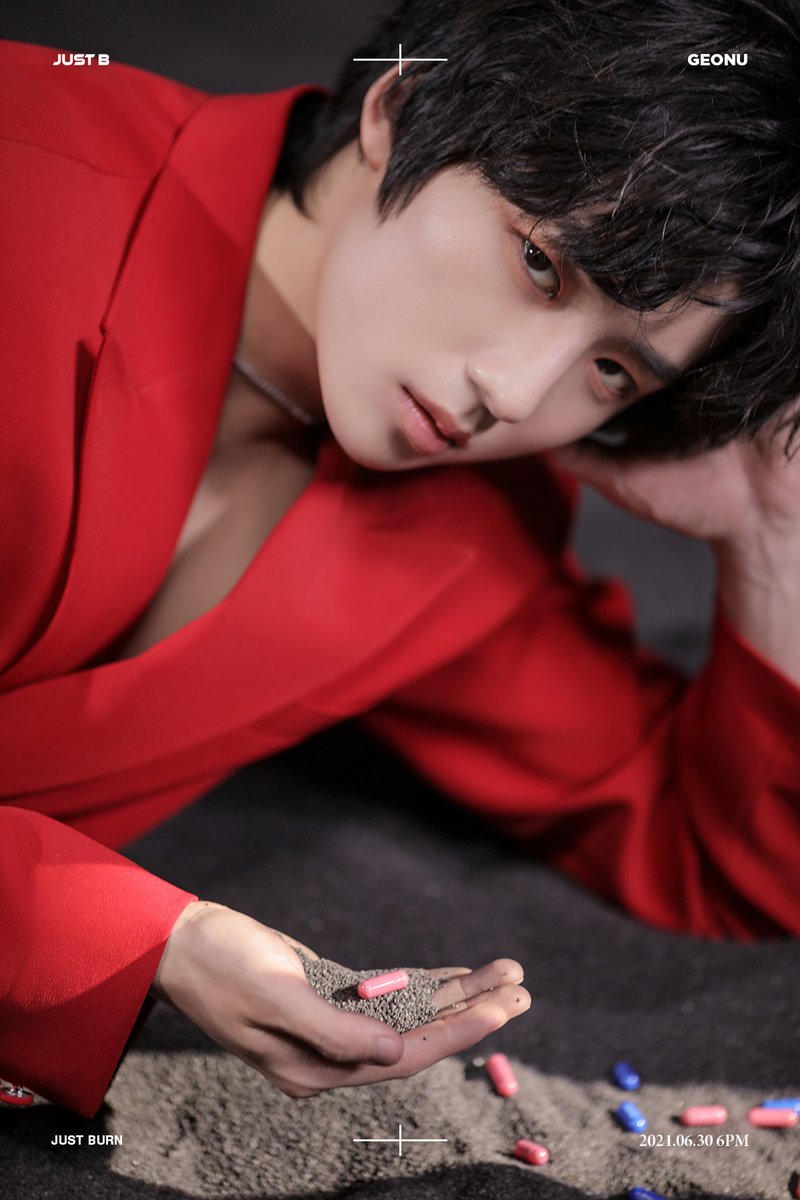 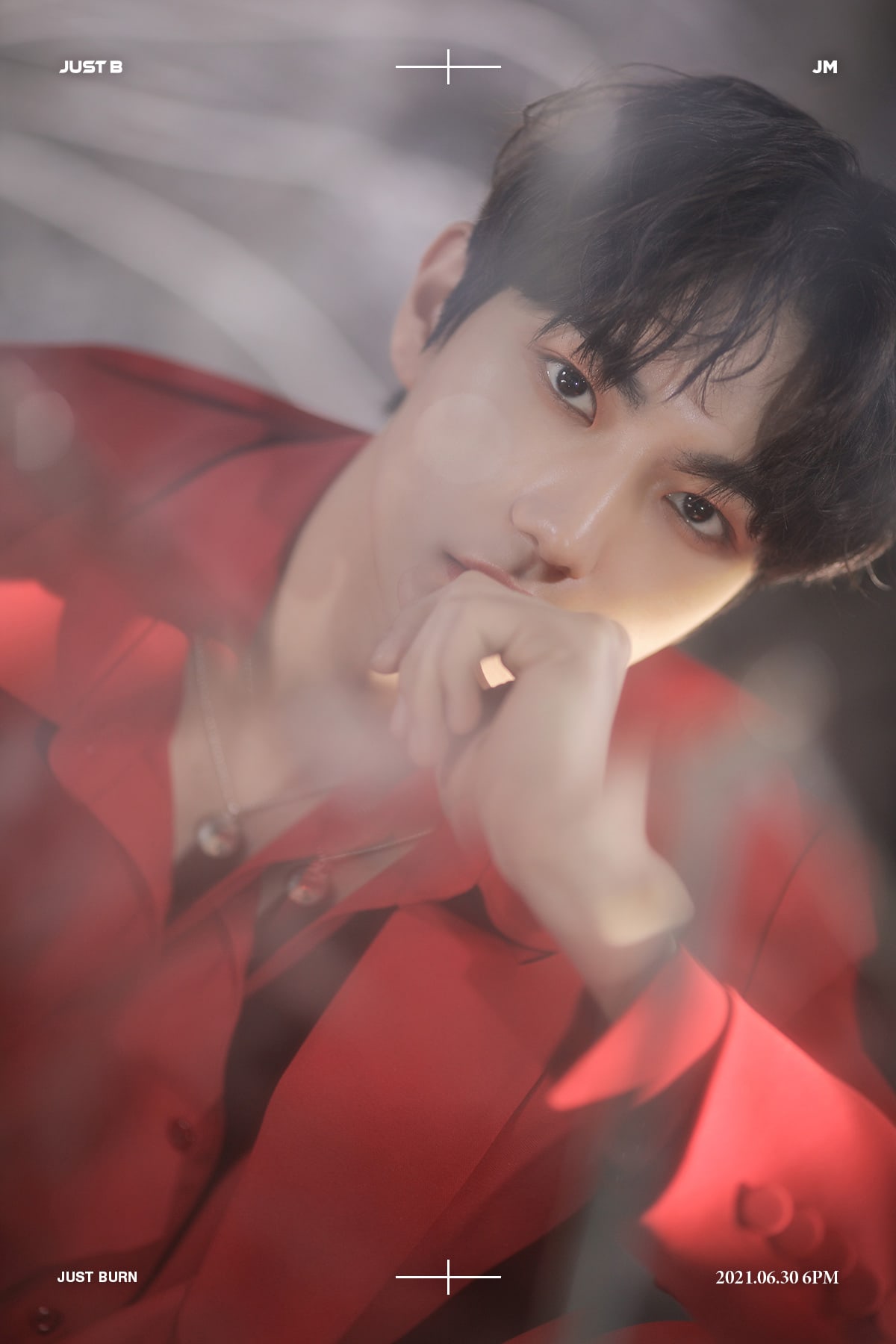 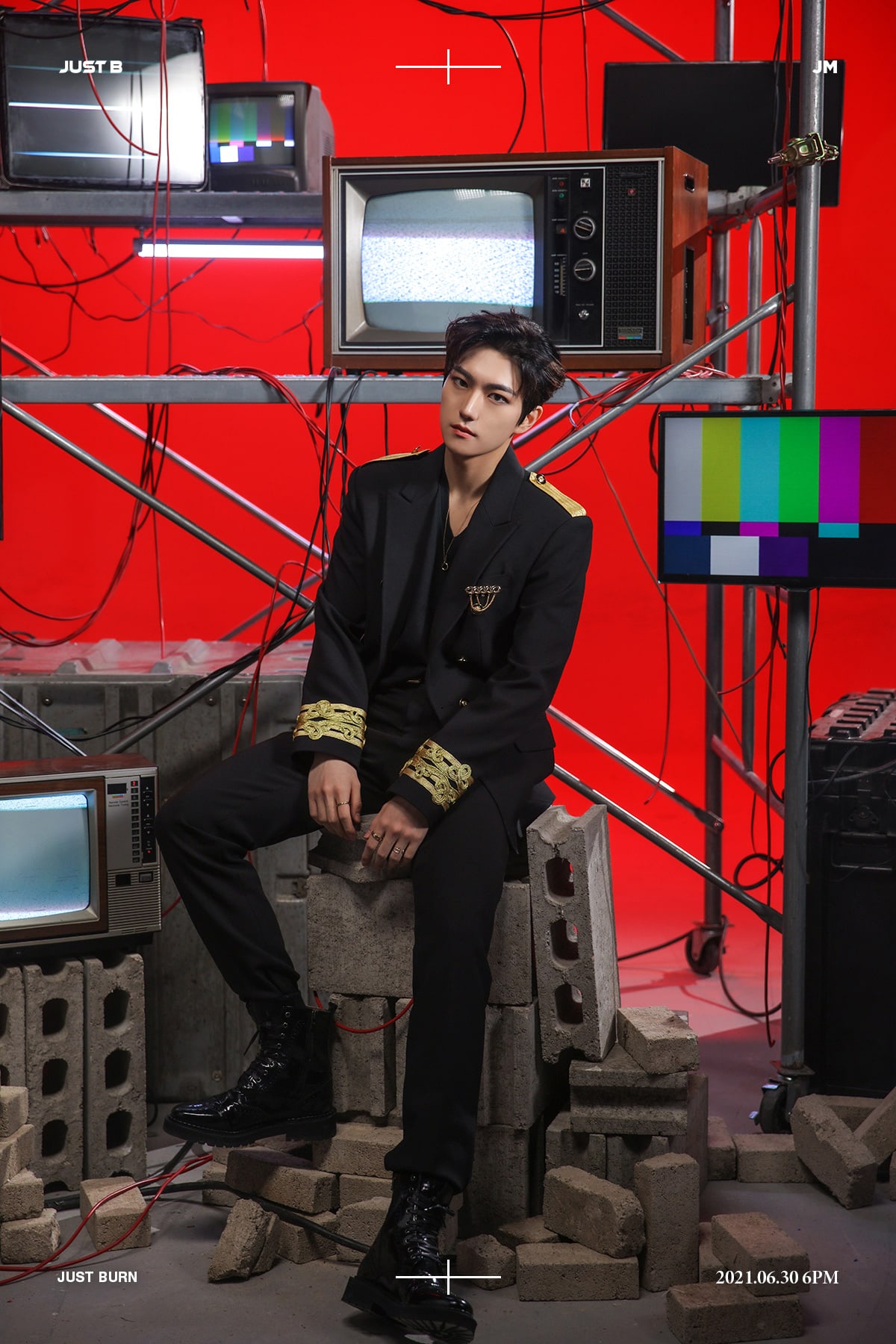 Sangwoo (Kim Sang Woo) is the next JUST B member to star in debut teasers! 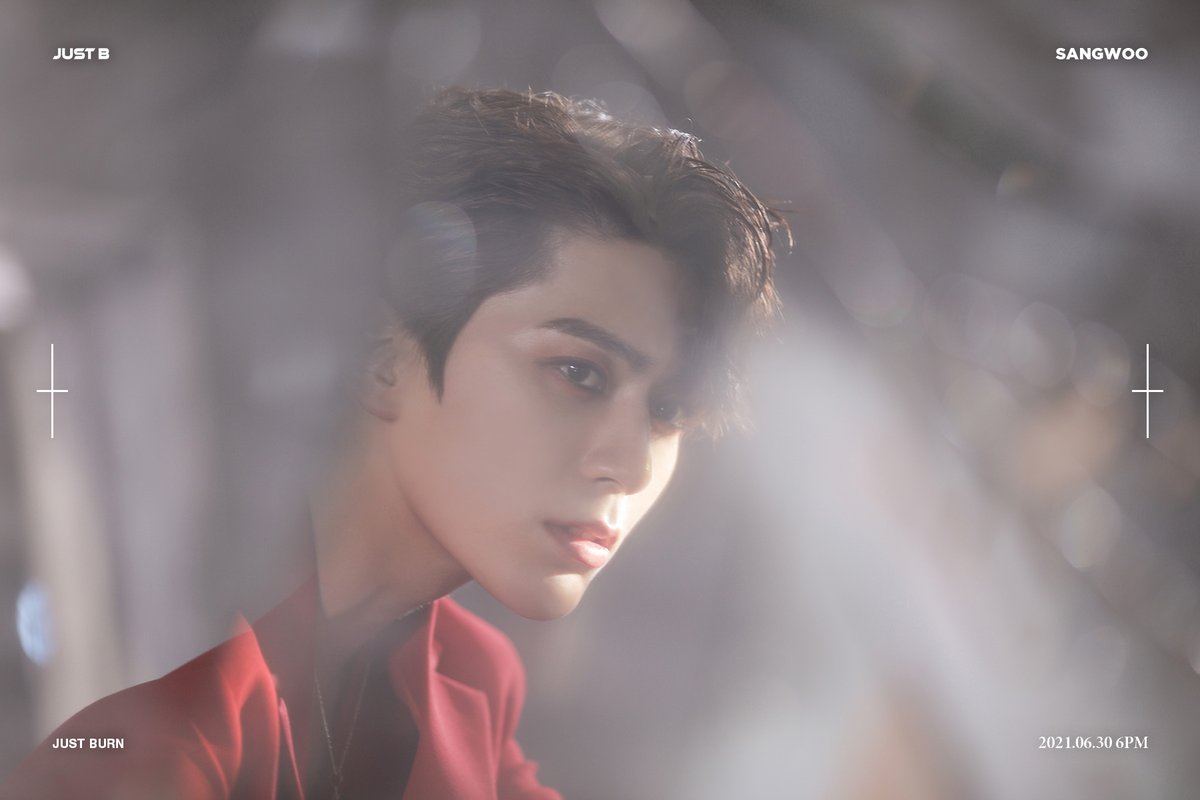 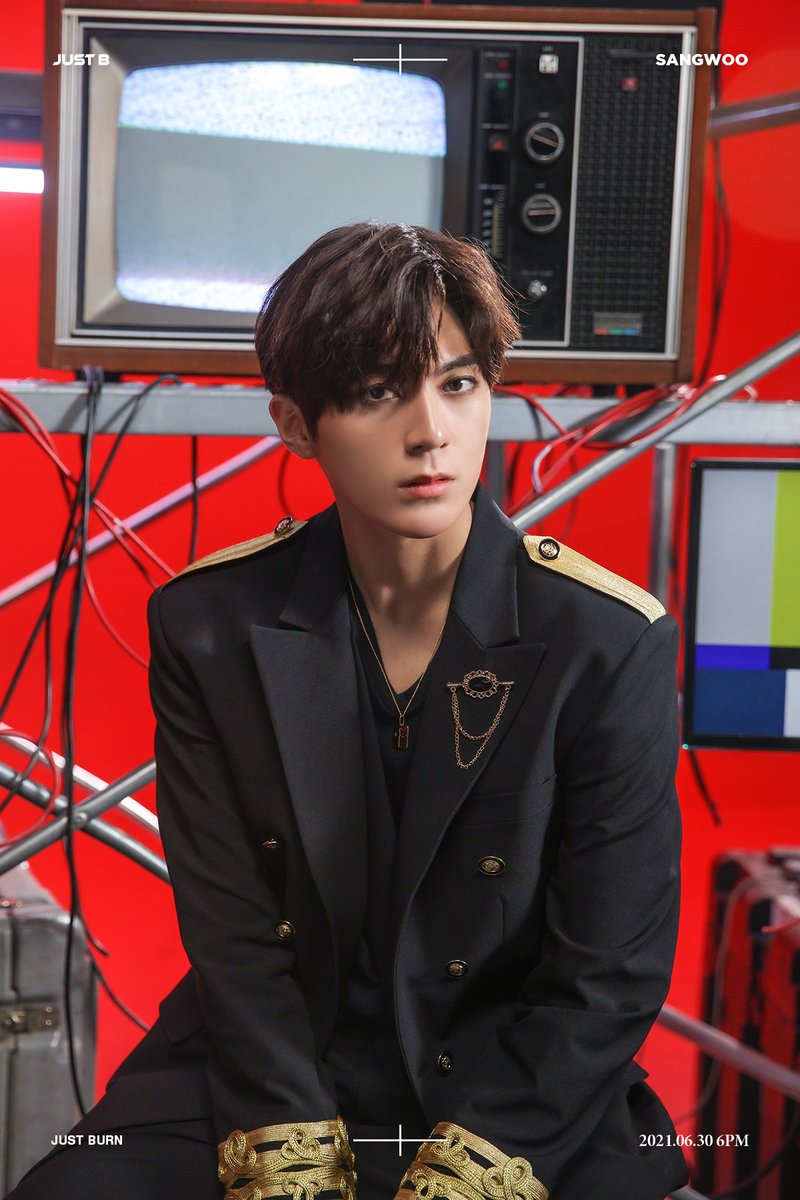 JUST B has shared new debut teasers of Lim Jimin for “JUST BURN”! 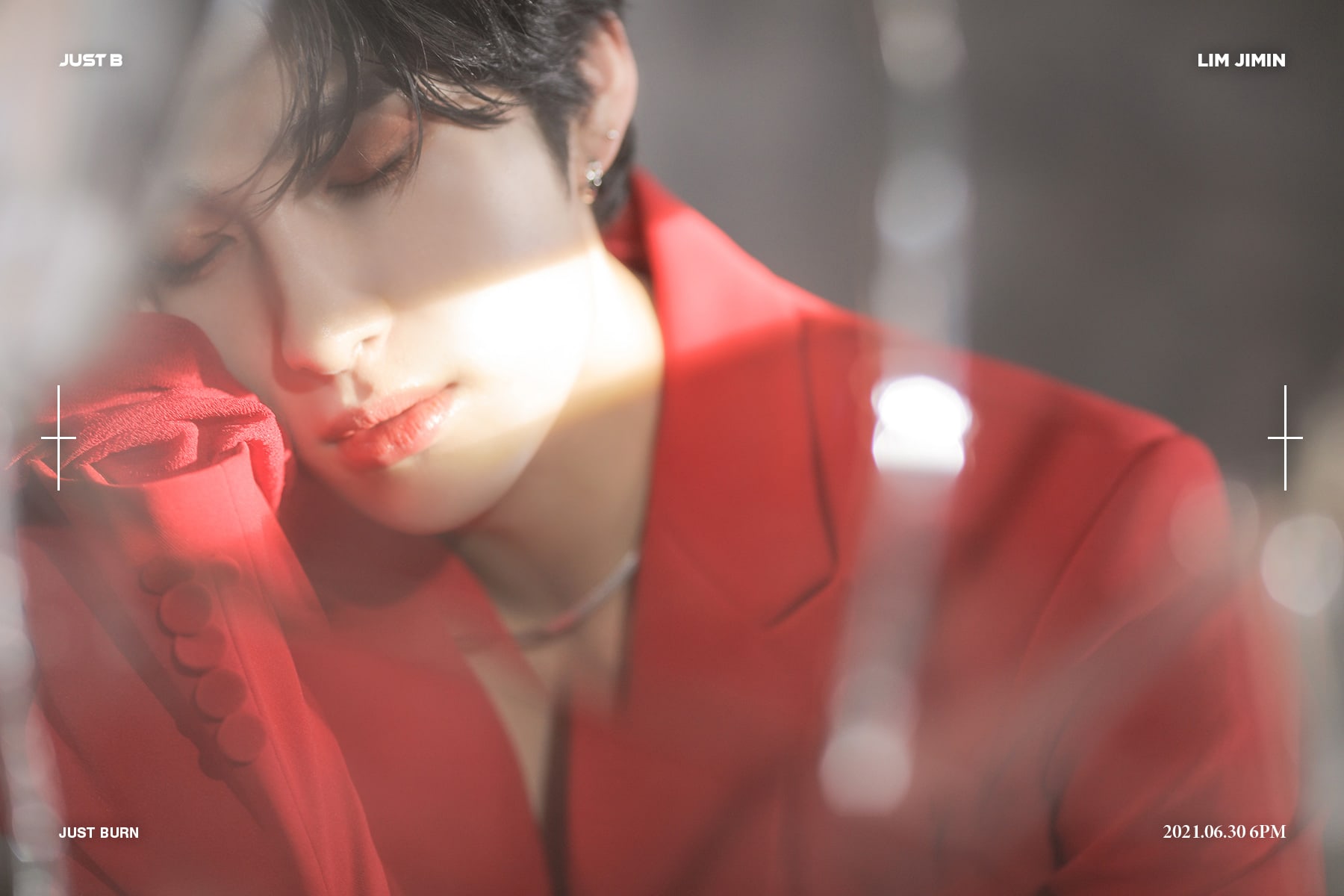 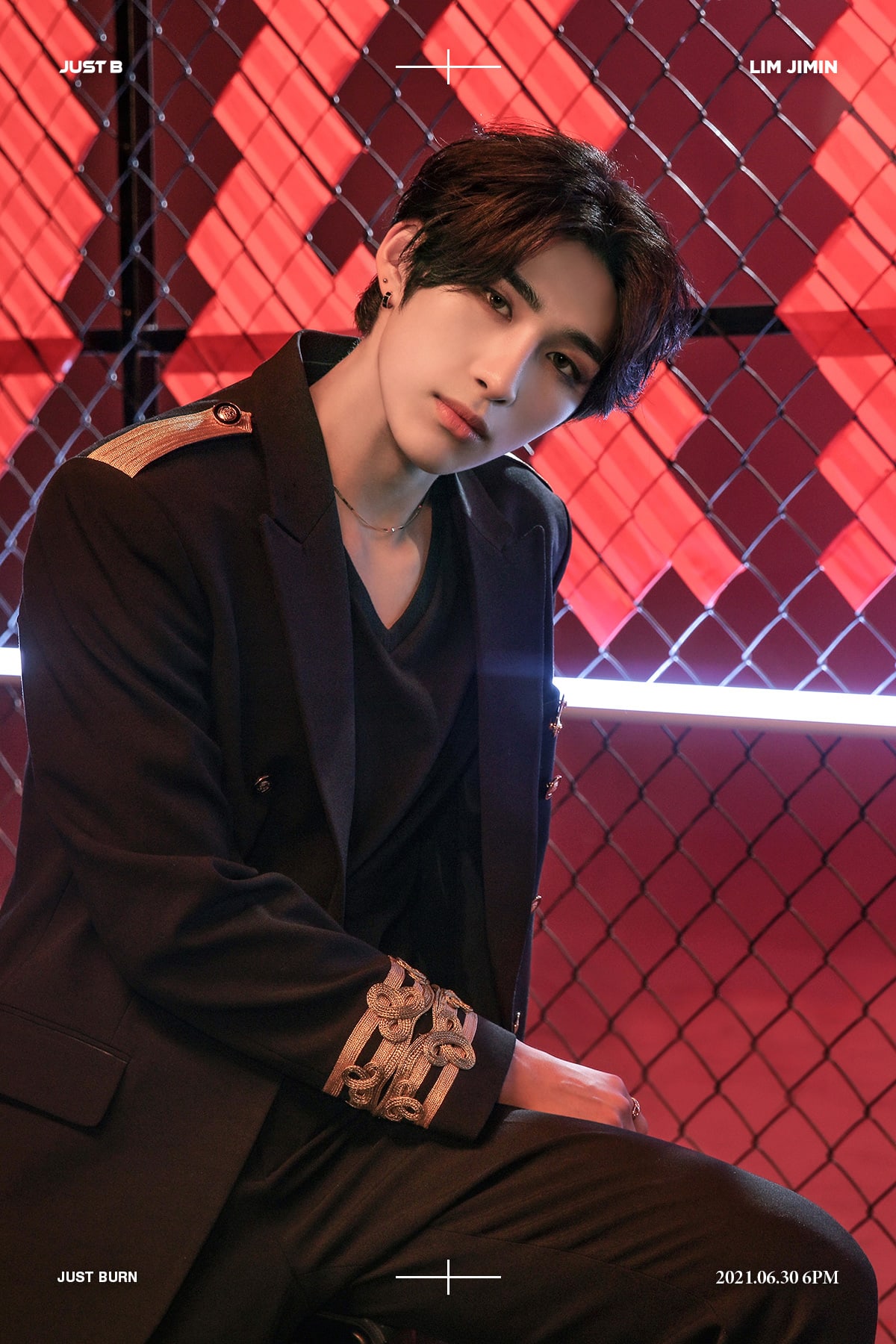 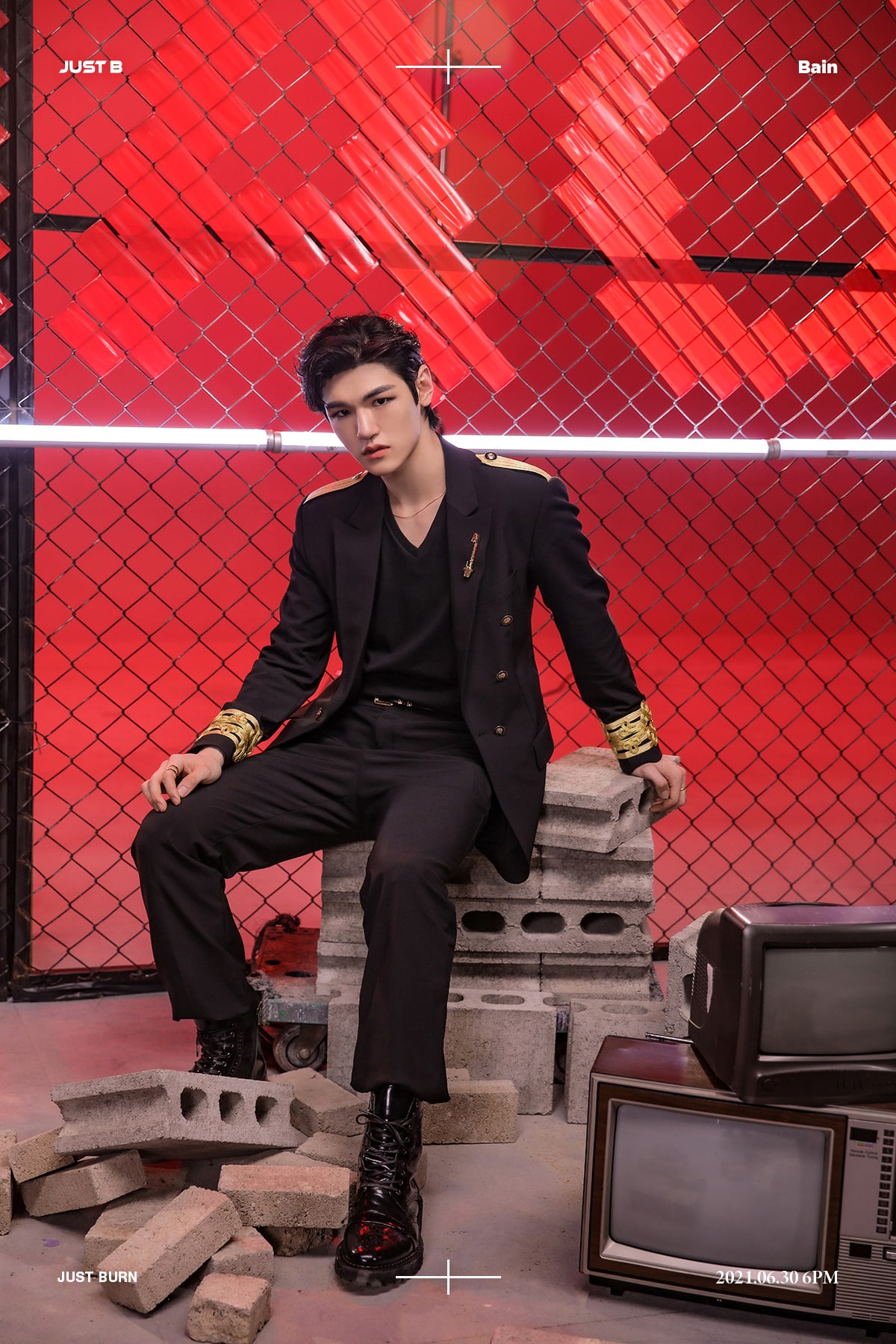 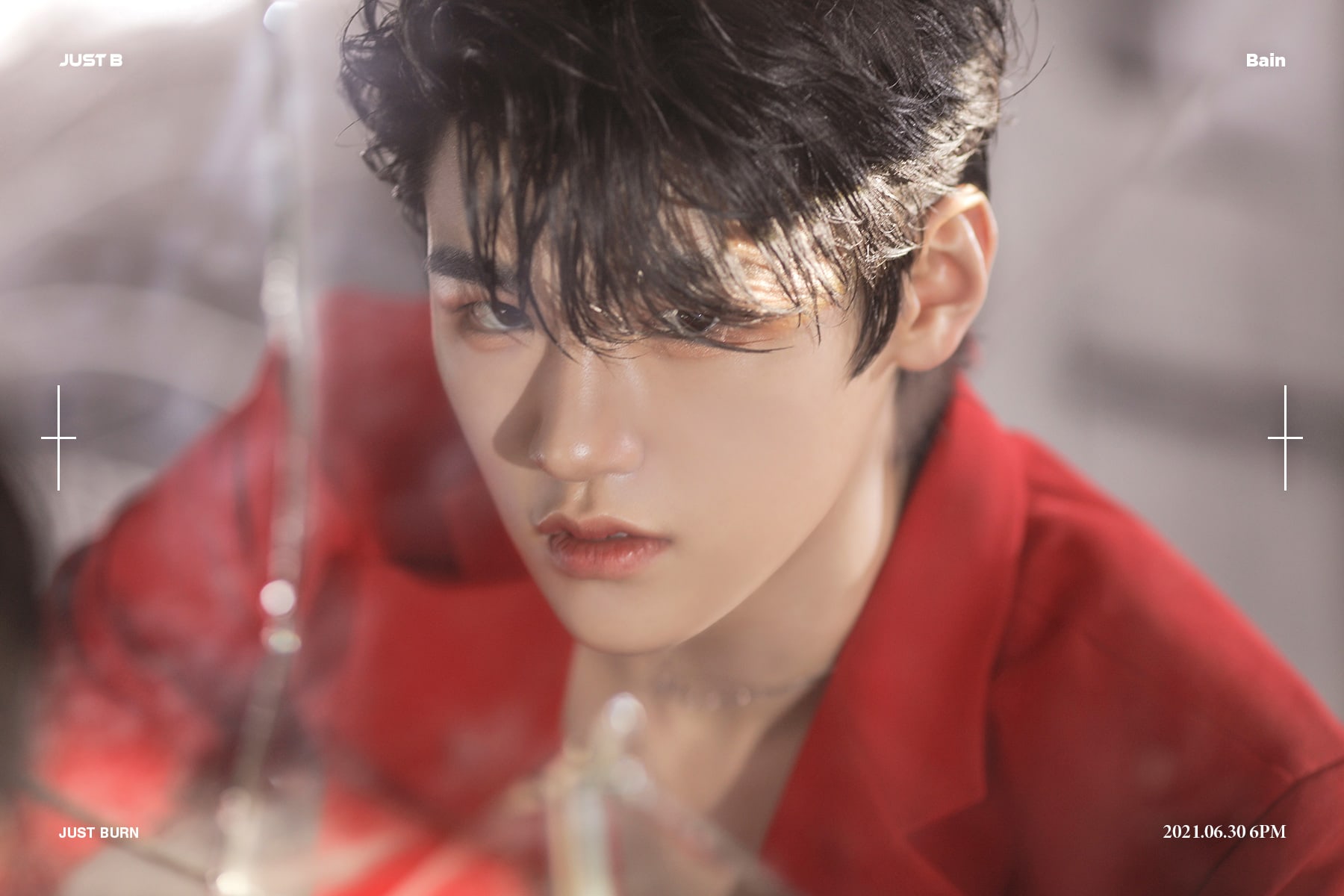 JUST B has released individual debut teasers for DY (Jeon Doyum, formerly of project group 1THE9)! 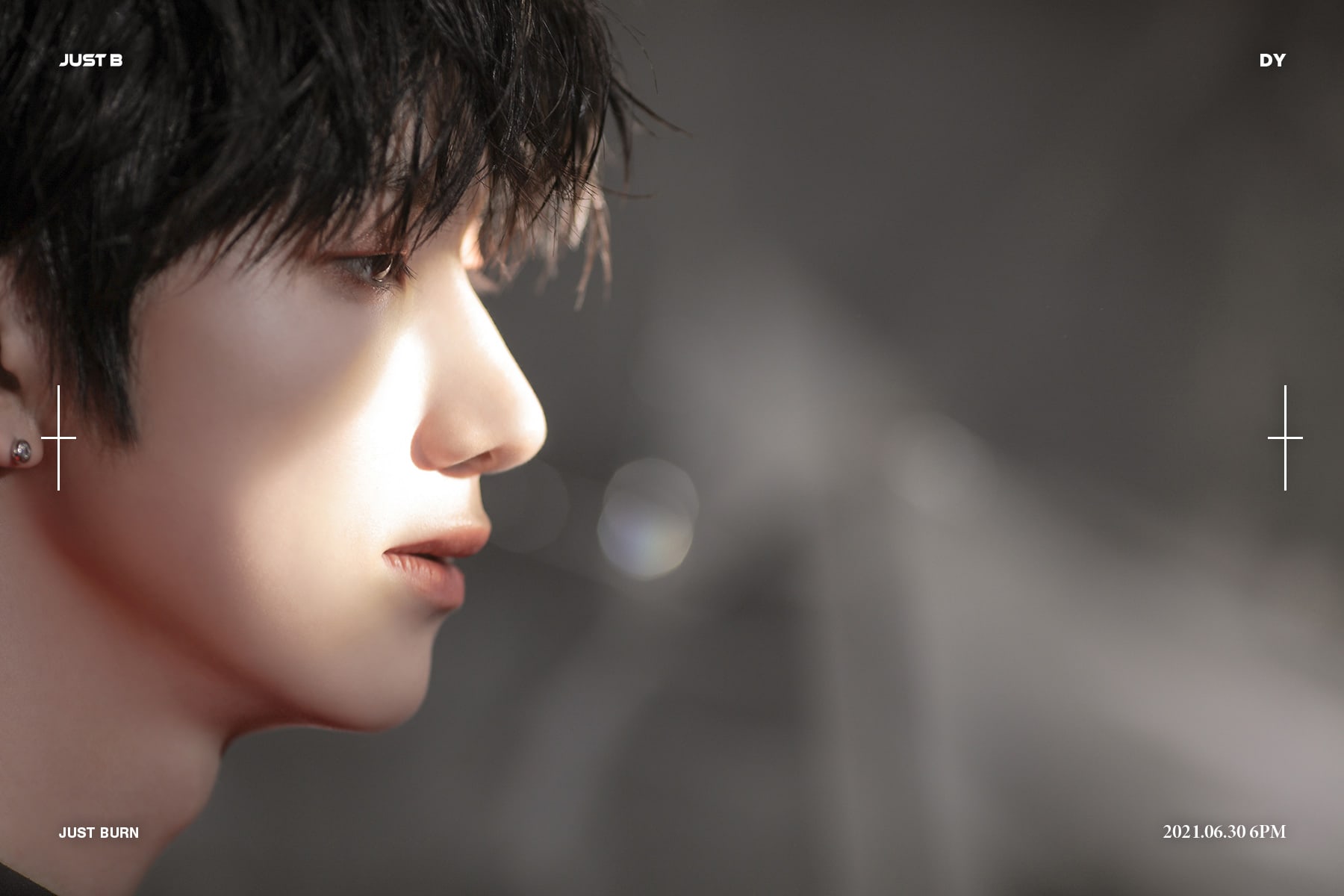 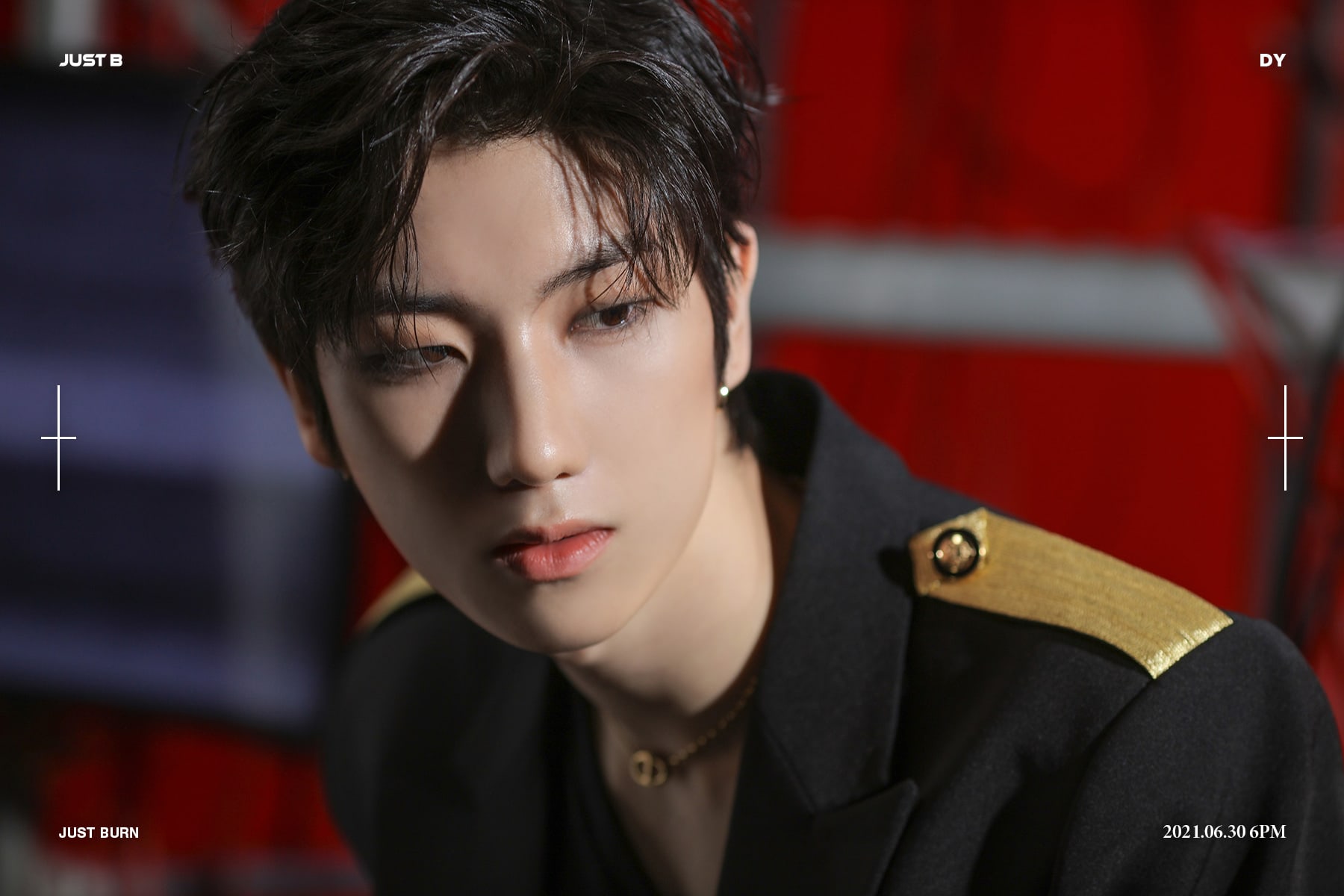 JUST B has dropped the trailer for their debut “JUST BURN”! The trailer features a science-fiction concept with the members as participants in a robotic system where they learn, exercise, and improve in an automated facility.

JUST B has now released the promotion schedule for their upcoming debut mini album “JUST BURN”! 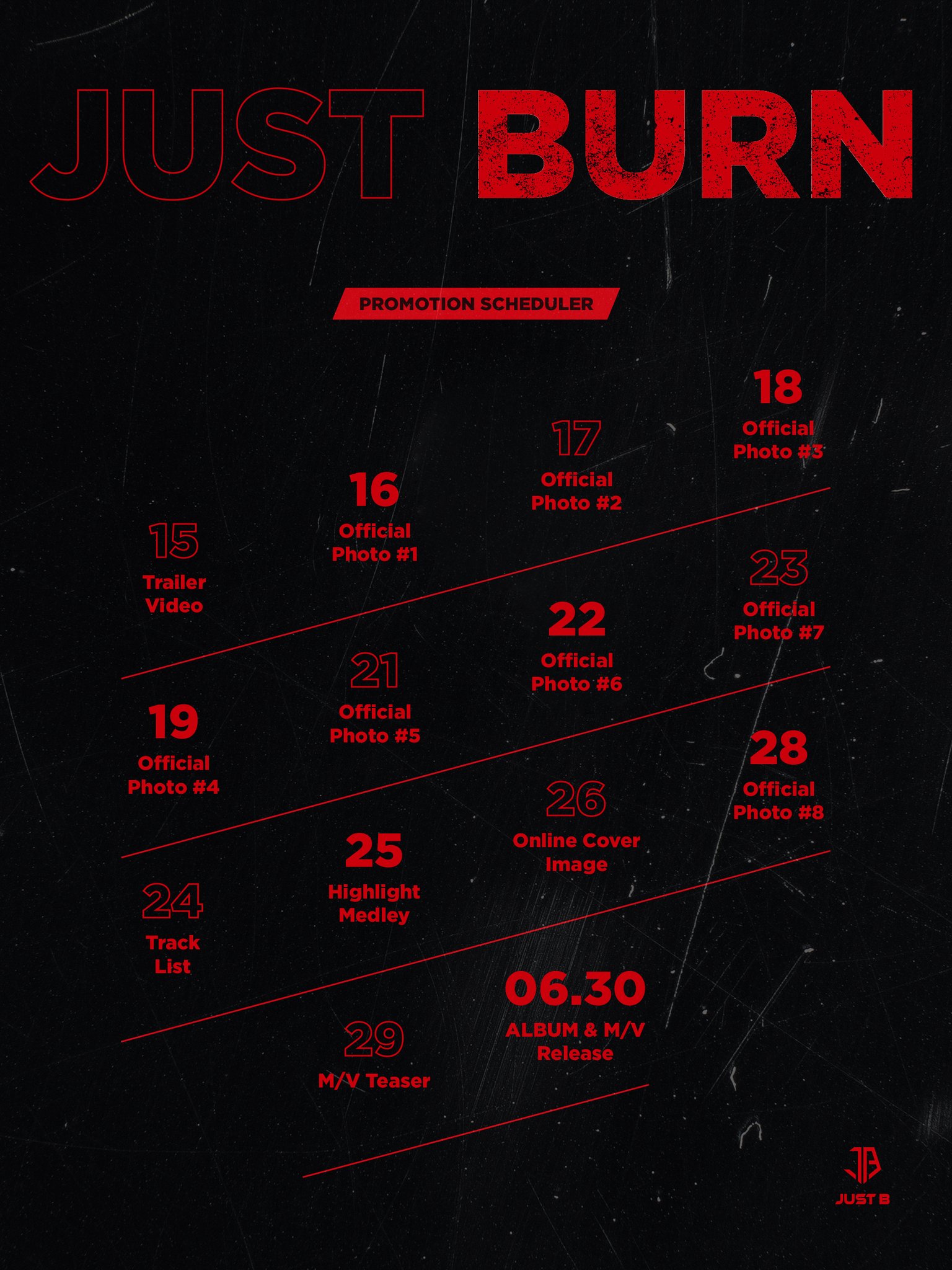 The new six-member boy group JUST B is gearing up for their debut!

On June 7 at 12 a.m. KST, JUST B revealed a spoiler image teasing the release of their debut album on their official Twitter.

The picture has the phrase, “Just Burn,” written in sand. This is the meaning behind the group’s name, with the “B” in JUST B standing for “Burn” and symbolizing their resolve to work endlessly with a burning passion. With the hashtags, the post announces that JUST B will be making their debut on June 30.

JUST B consists of the members Geonu, Lim Jimin, DY, Sangwoo, Bain, and JM. The group recently revealed their full lineup one by one.

Geonu placed within the top 11 on Mnet’s survival program “I-LAND” last year, and JM (given name Chu Ji Min) also left a memorable impression with his appearance on the show. Lim Jimin was acknowledged for his skills after making it to the No. 3 spot on SBS’s music competition program “The Fan” in 2018.

Furthermore, Bain (given name Song Byung Hee) made it to the final round of MBC’s idol audition program “Under 19” in 2018, and DY (given name Jeon Doyum) won the program to debut as a member of 1THE9. Fans are also curious to learn more about Sangwoo, who has quietly prepared for his debut until now.

JUST B will release their debut album on June 30 at 6 p.m. KST via various music streaming sites.

Are you excited for JUST B’s debut? Stay tuned for updates!

While you wait, watch “I-LAND” here…

Under 19
The Fan
1THE9
Lim Jimin
Jeon Doyum
I-LAND
JUST B
How does this article make you feel?