In a recent interview and pictorial for Elle magazine, THE BOYZ’s Juyeon looked back on the group’s experience on Mnet’s “Kingdom: Legendary War.”

After winning Mnet’s “Road to Kingdom” last year, THE BOYZ recently competed on “Kingdom,” where they ultimately placed second after a grueling 10 weeks of competition.

“It was a difficult journey, but we received a lot of love and we grew from it,” said Juyeon. “Now, we’re able to really enjoy performing.”

He added, “We wouldn’t have been able to pull it off if it hadn’t been for everyone—not just the members, but the staff as well—coming together and giving each other strength.” 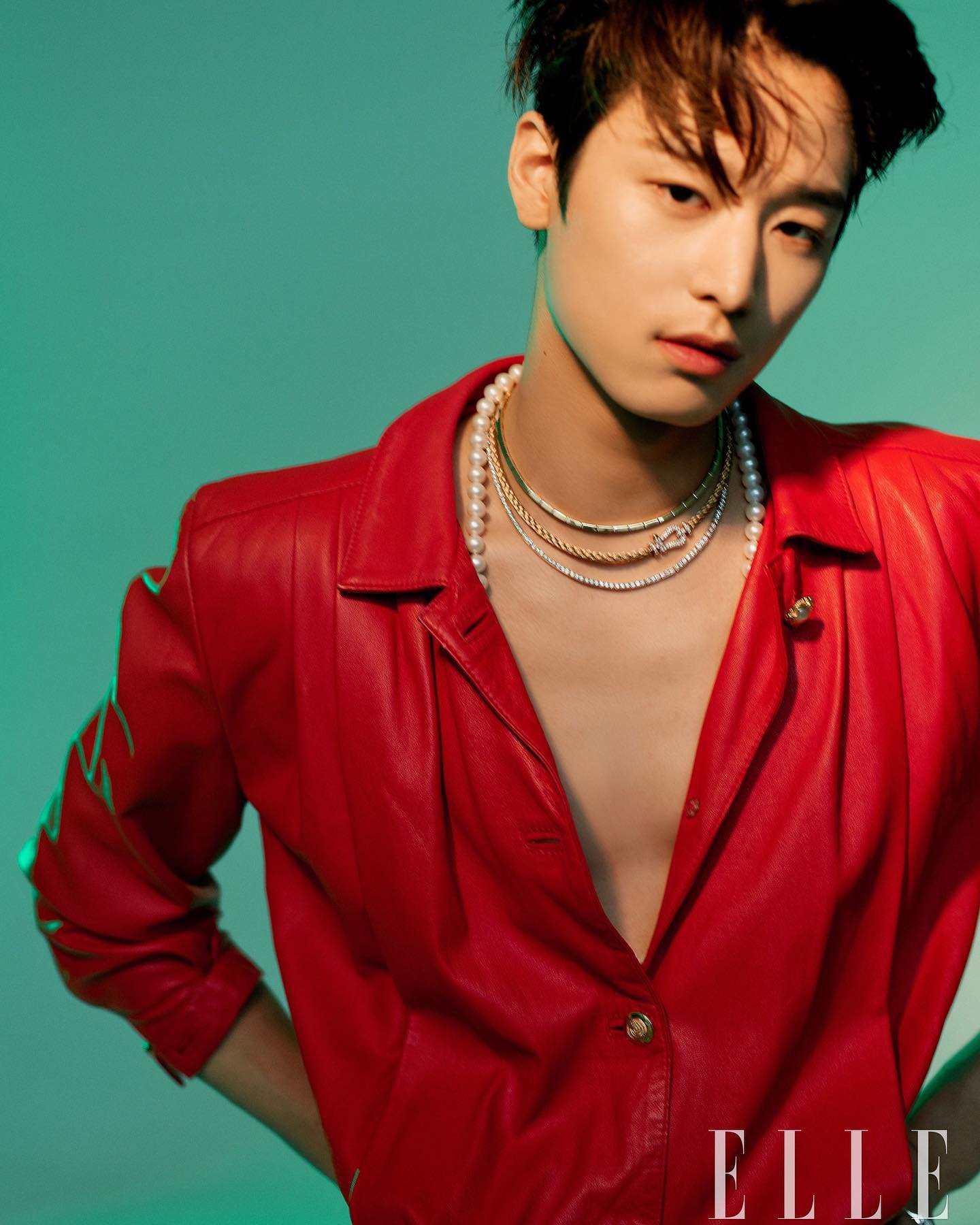 Juyeon also spoke about the deep bond between the members of THE BOYZ and how it ignites when they’re on stage together.

“Each and every one of our 11 members is different from one another,” he said. “What’s fascinating, though, is that when we’re on stage, we all share one mind and heart. When we gather our hands for a group cheer before going on stage, or when we send each other signals with our eyes on stage, I feel a certain electrifying thrill.” 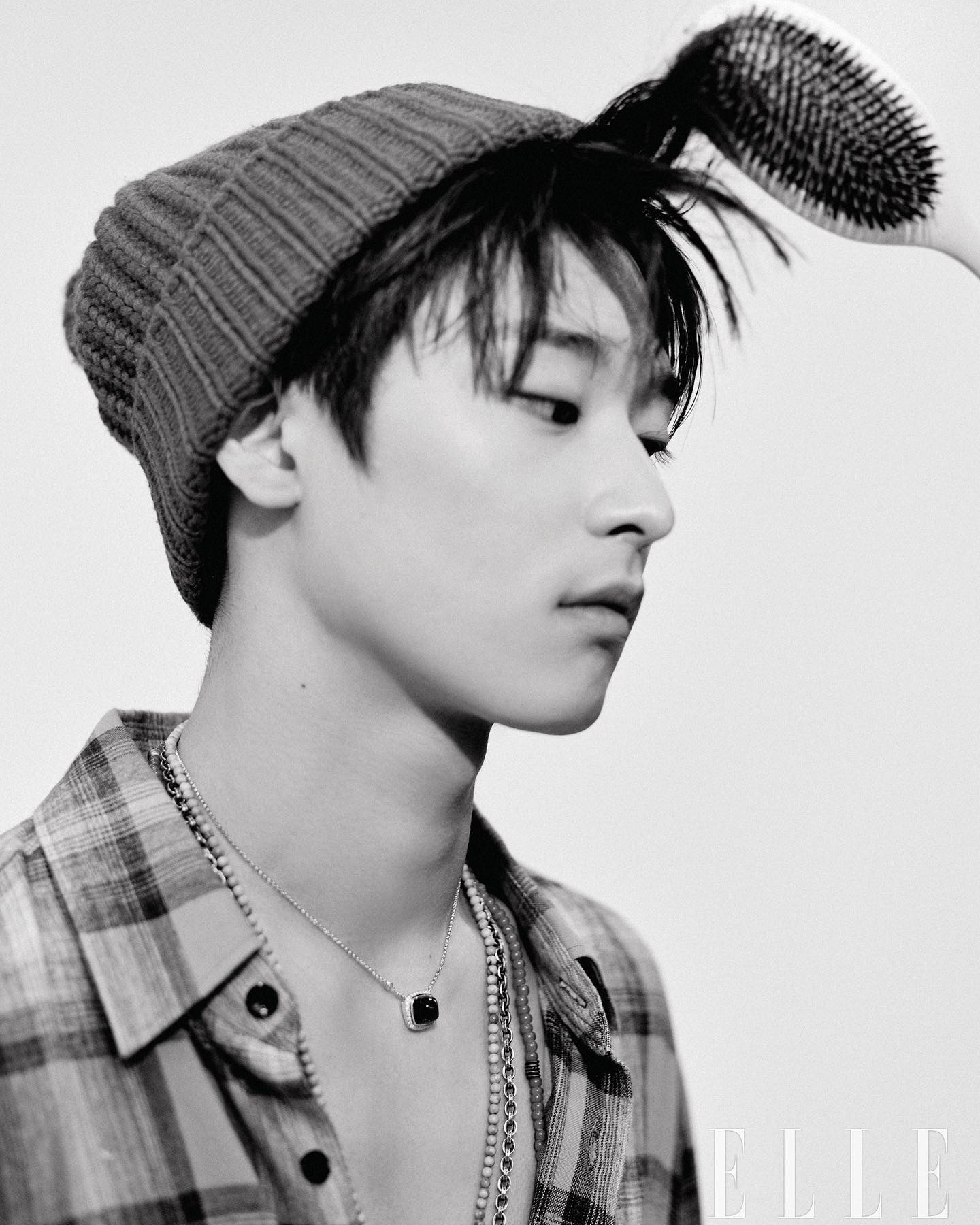 THE BOYZ announced earlier this week that they would be making a comeback in August, and Juyeon shared, “I’d like to return with a cool image that can conquer the summer heat.”

As for his long-term goals as an artist and individual, Juyeon revealed, “I’d like to become someone who has his own unique vibe, who doesn’t compare himself to others but instead is able to accept himself exactly the way he is. I want to be someone who does his best in the situation he finds himself in, but who is free enough to not be trapped by any prejudices or specific thoughts.” 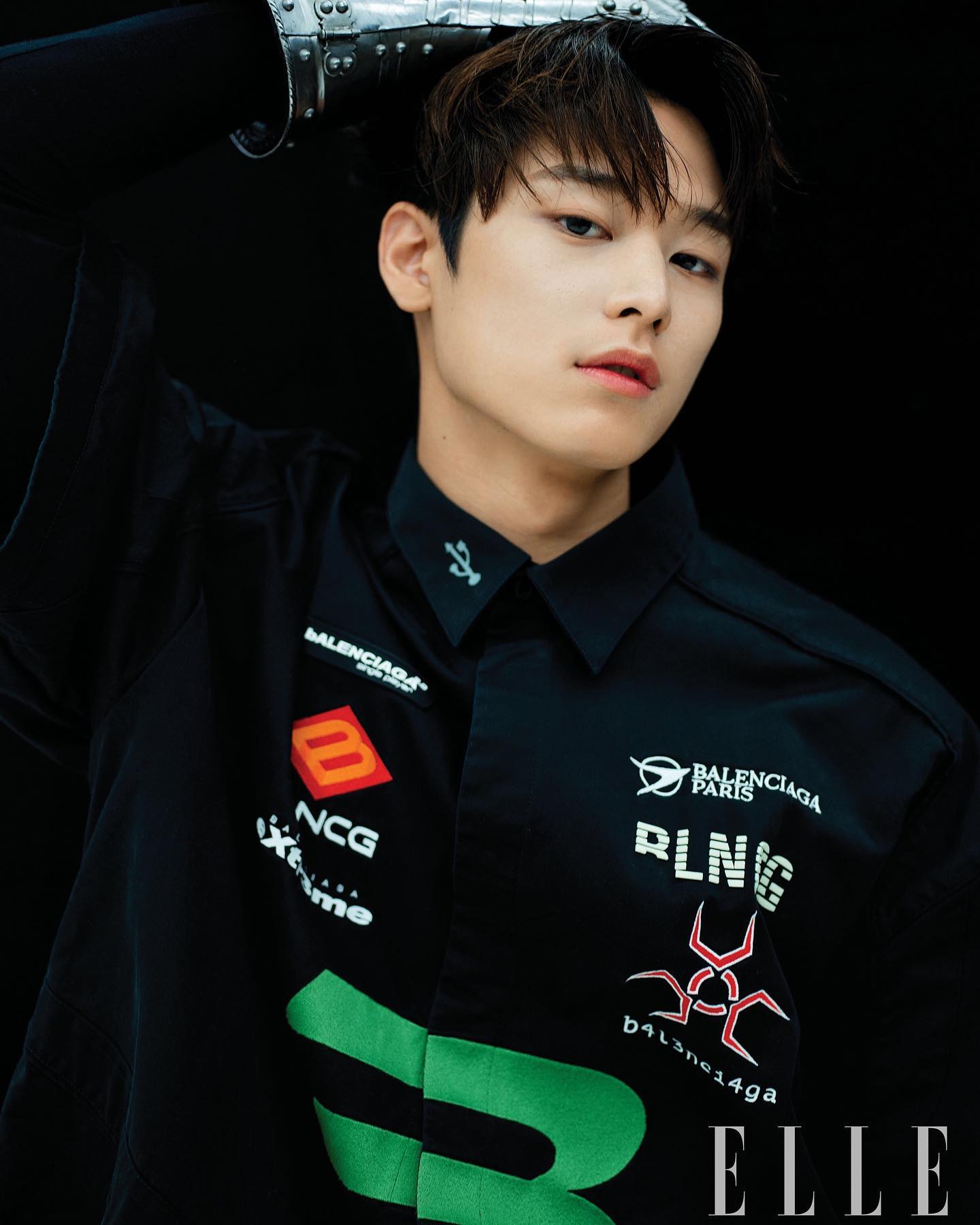 Watch THE BOYZ on “Kingdom” with subtitles below!

Juyeon
THE BOYZ
Kingdom: Legendary War
How does this article make you feel?