GOT7’s Youngjae will be releasing a solo album this year!

As GOT7’s main vocalist, Youngjae has been busy working in various fields such as acting, producing, and songwriting. Youngjae recently decorated the July cover of Vietnam’s Harper’s Bazaar magazine, which was even more meaningful since the magazine is celebrating its 10th anniversary. 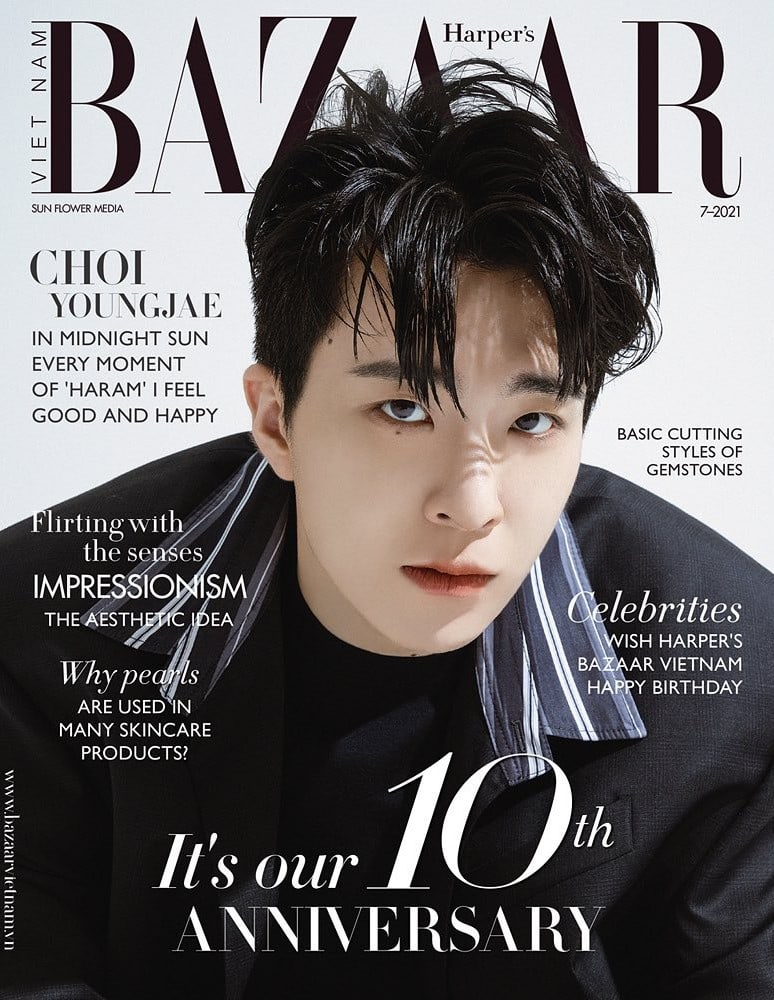 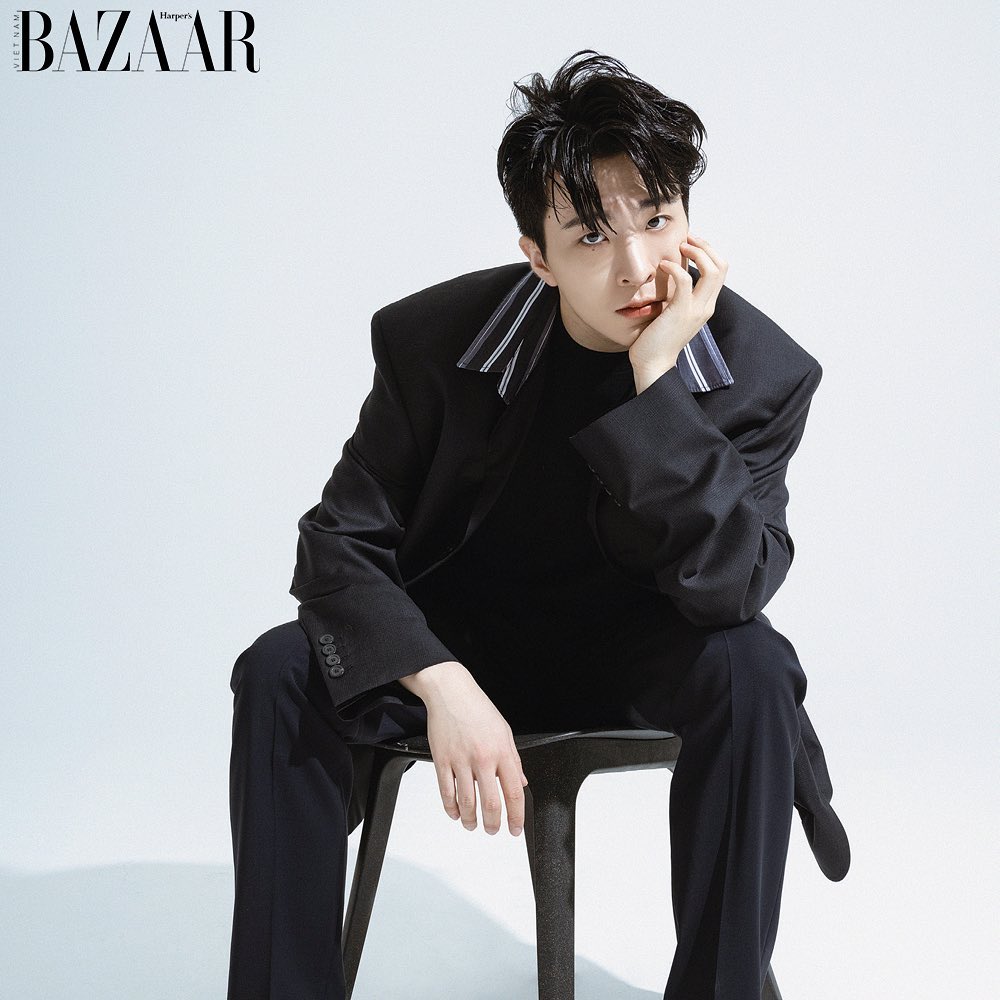 In his pictorial, Youngjae models various dandy outfits with a charismatic gaze. During the interview that followed the photo shoot, Youngjae shared, “I’m diligently preparing an album with the goal of releasing it this year. I’m working hard to show myself doing more music as an artist.” He added, “As a singer, I want to show an even better side of me and a really cool performance.” 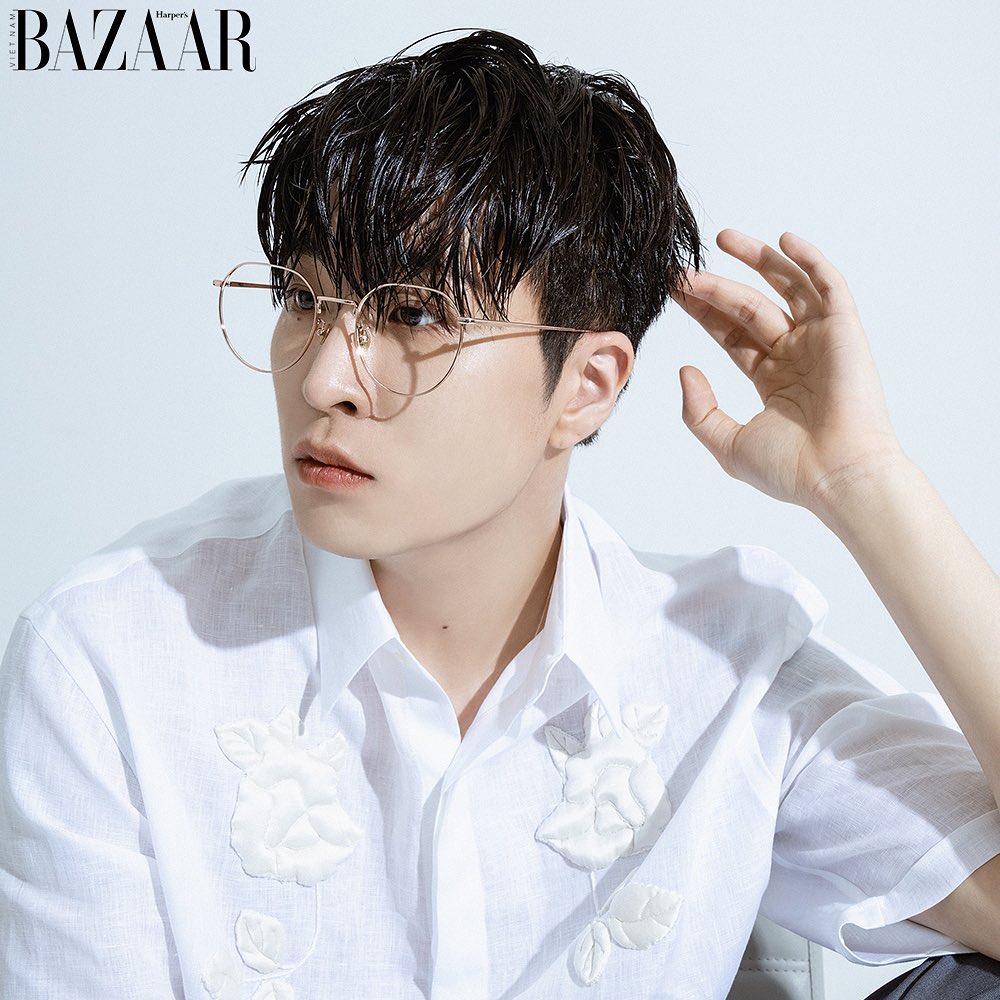 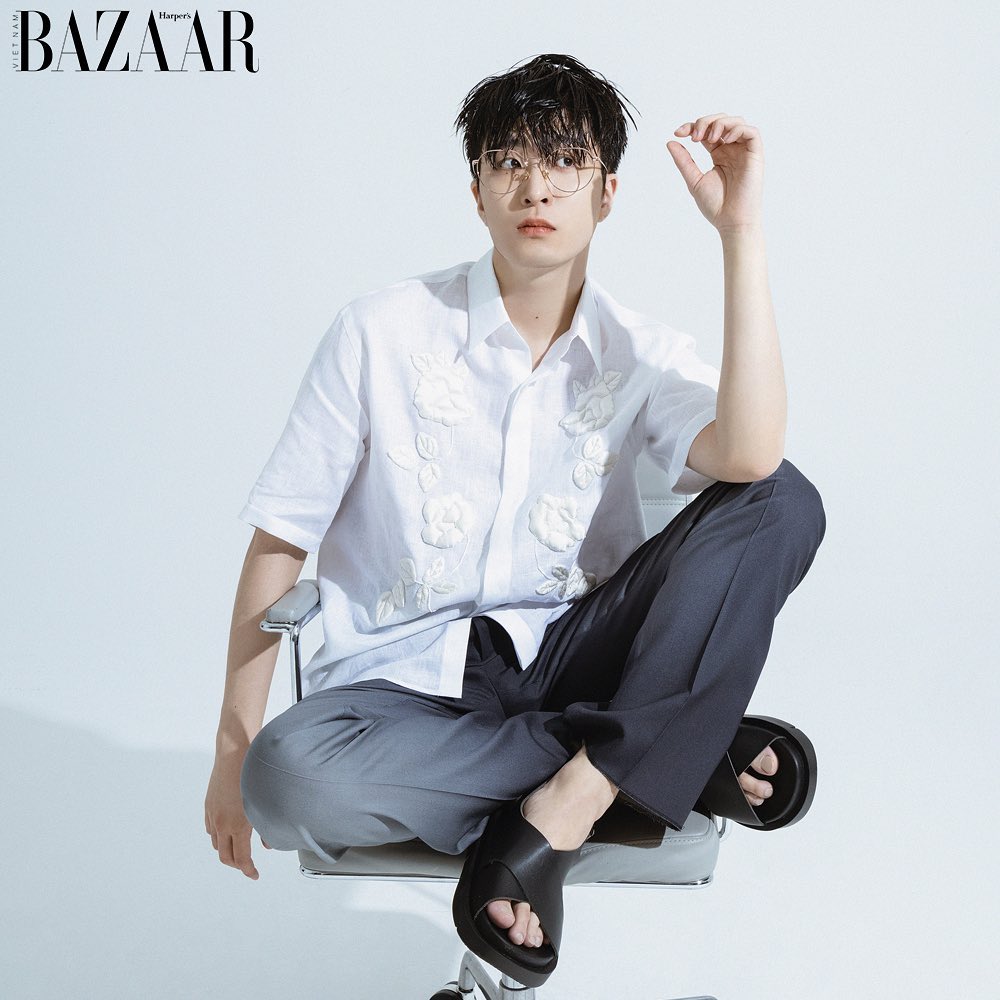 Youngjae is currently starring in the musical “Midnight Sun” as the leading role of Ha Ram. He has received praise for his talented vocal skills as well as his rich portrayal of emotions. Youngjae also highlighted his stable acting skills by taking on the role of Sam in the recent Netflix series “So Not Worth It,” which was released in June. If you haven’t already, take a look at the teaser for the sitcom here! 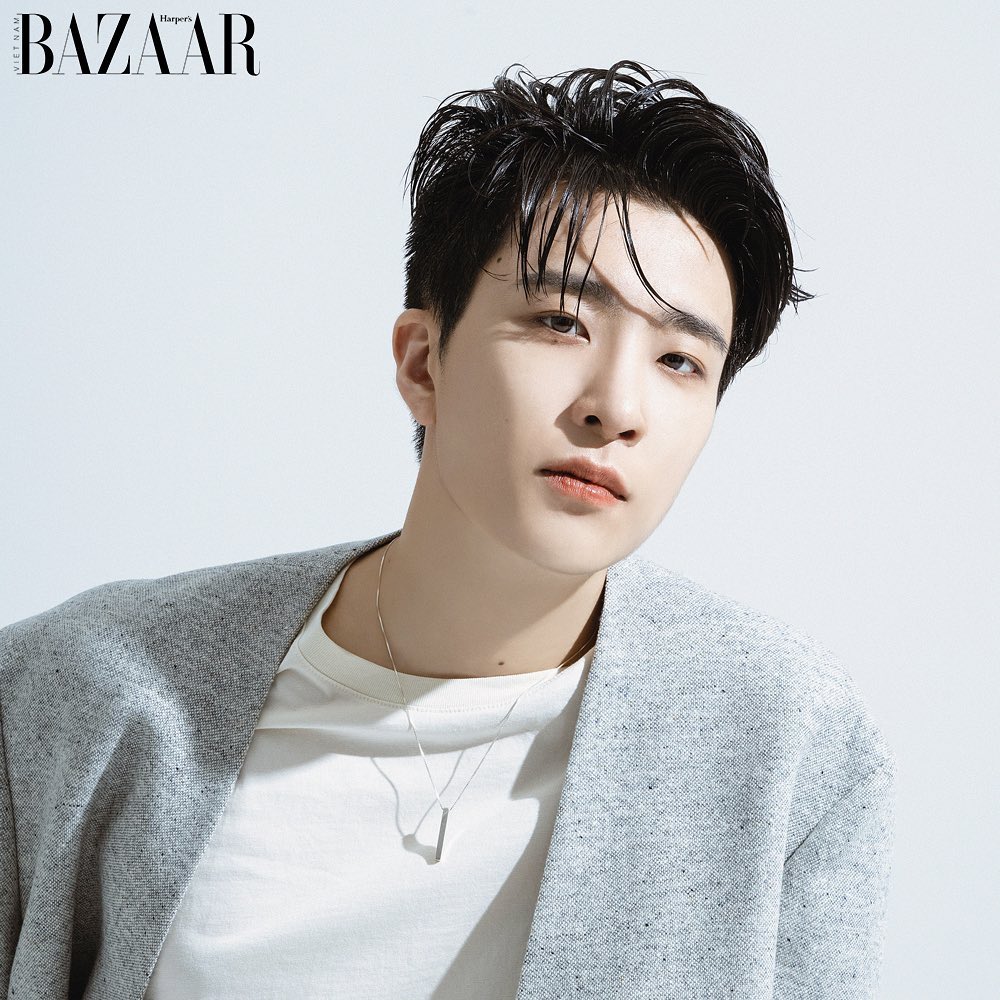 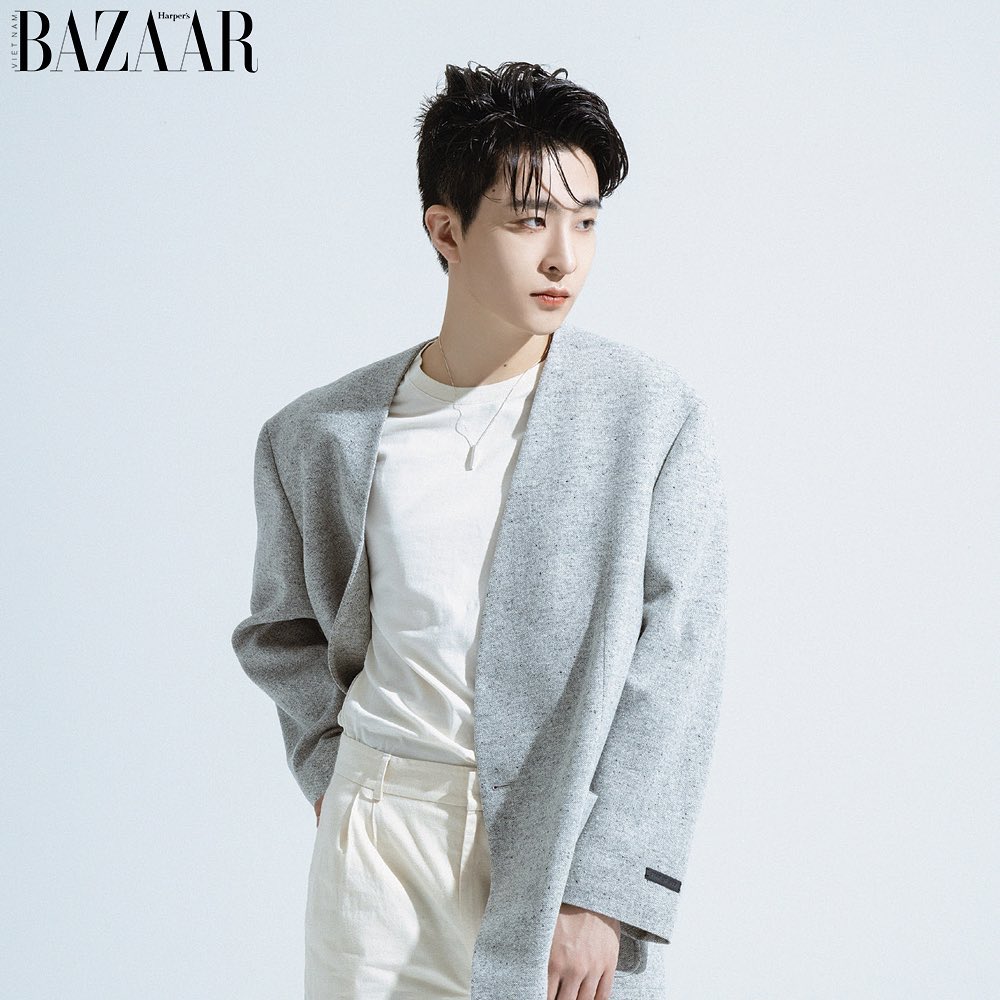 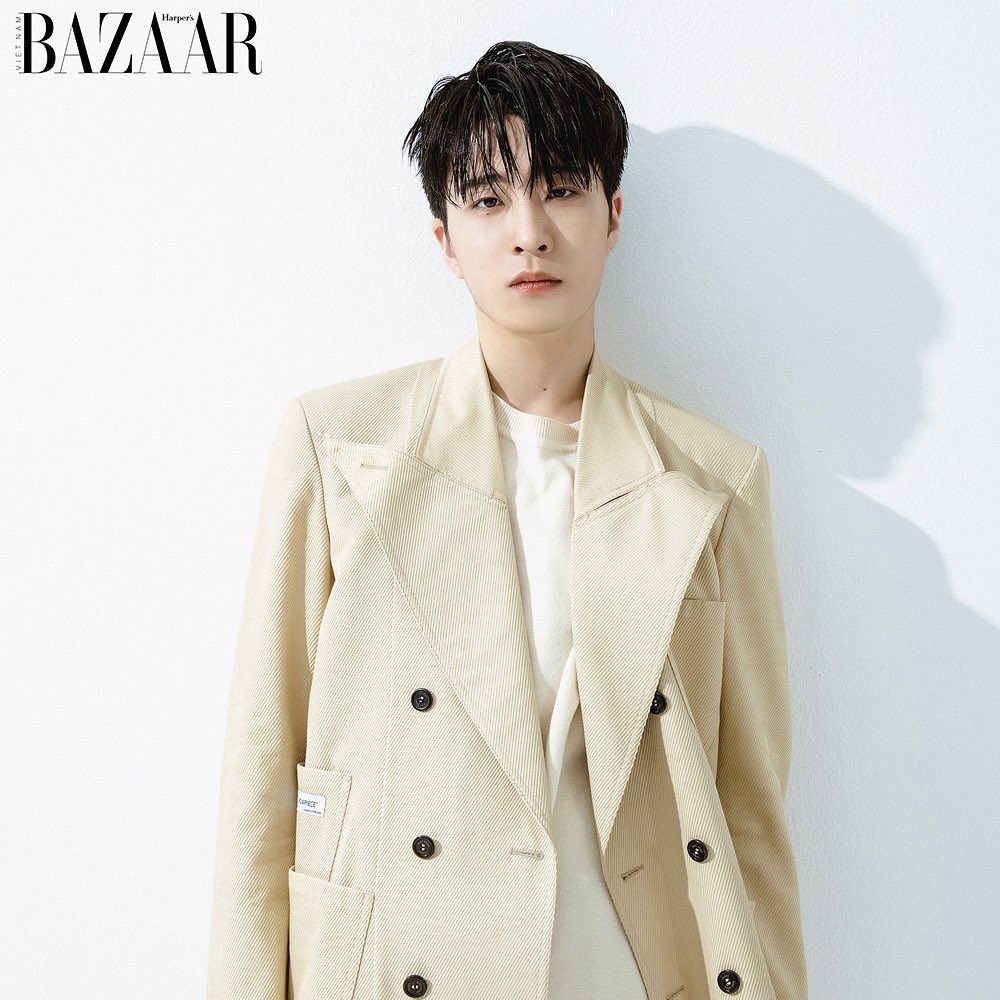 GOT7
Harper's Bazaar
Youngjae (GOT7)
How does this article make you feel?