Singer and rapper Peakboy has released the music video for his new song, “Gyopo Hairstyle”!

Check out the fun MV below!

On July 14, Neuron Music announced that Peakboy will be making a comeback with the new song “Gyopo Hair” (literal title). “Gyopo” is a Korean word referring to Koreans who live overseas.

Peakboy, Park Seo Joon, BTS’s V, Park Hyung Sik, and Choi Woo Shik are famously known as a close group of friends called the Wooga Squad. A source revealed, “Peakboy and his friends worked with a deep understanding of each other and brought more life to the mood of the song.” 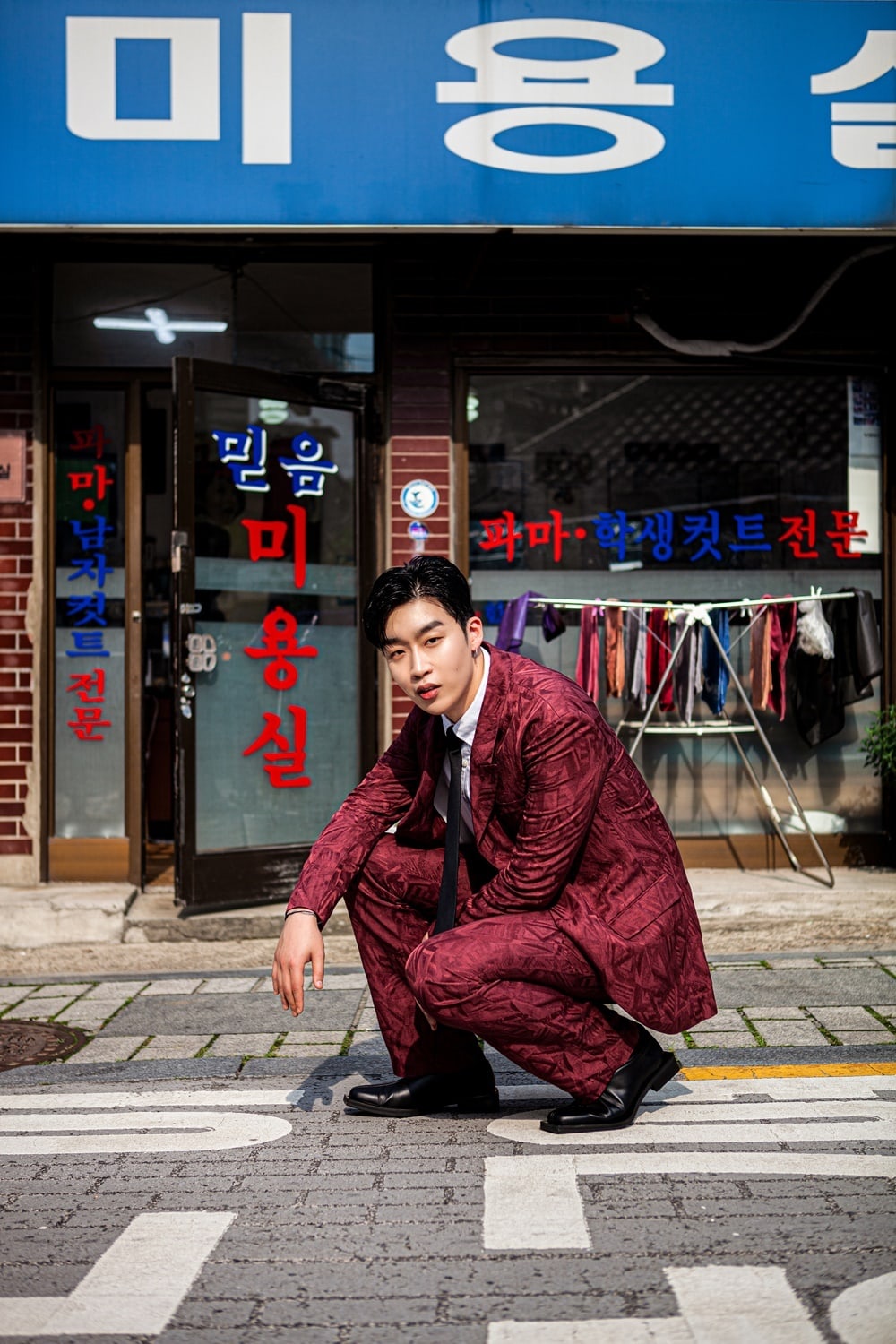 “Gyopo Hair” is an electronic hip hop track composed and written by Peakboy. Through the song, Peakboy conveys the following message: “Let’s choose what we like instead of worrying about what other people think. That’s how you can gain confidence and be happy.”

Peakboy’s new song and music video will be released on July 25 at 6 p.m. KST.