CRAVITY will be coming back with their first full-length album!

On July 26 at 9 p.m. KST, CRAVITY dropped the first teaser for their upcoming comeback. The group will be releasing Part 1 of their first full-length album, which will be titled “The Awakening: Written in the Stars,” on August 19. 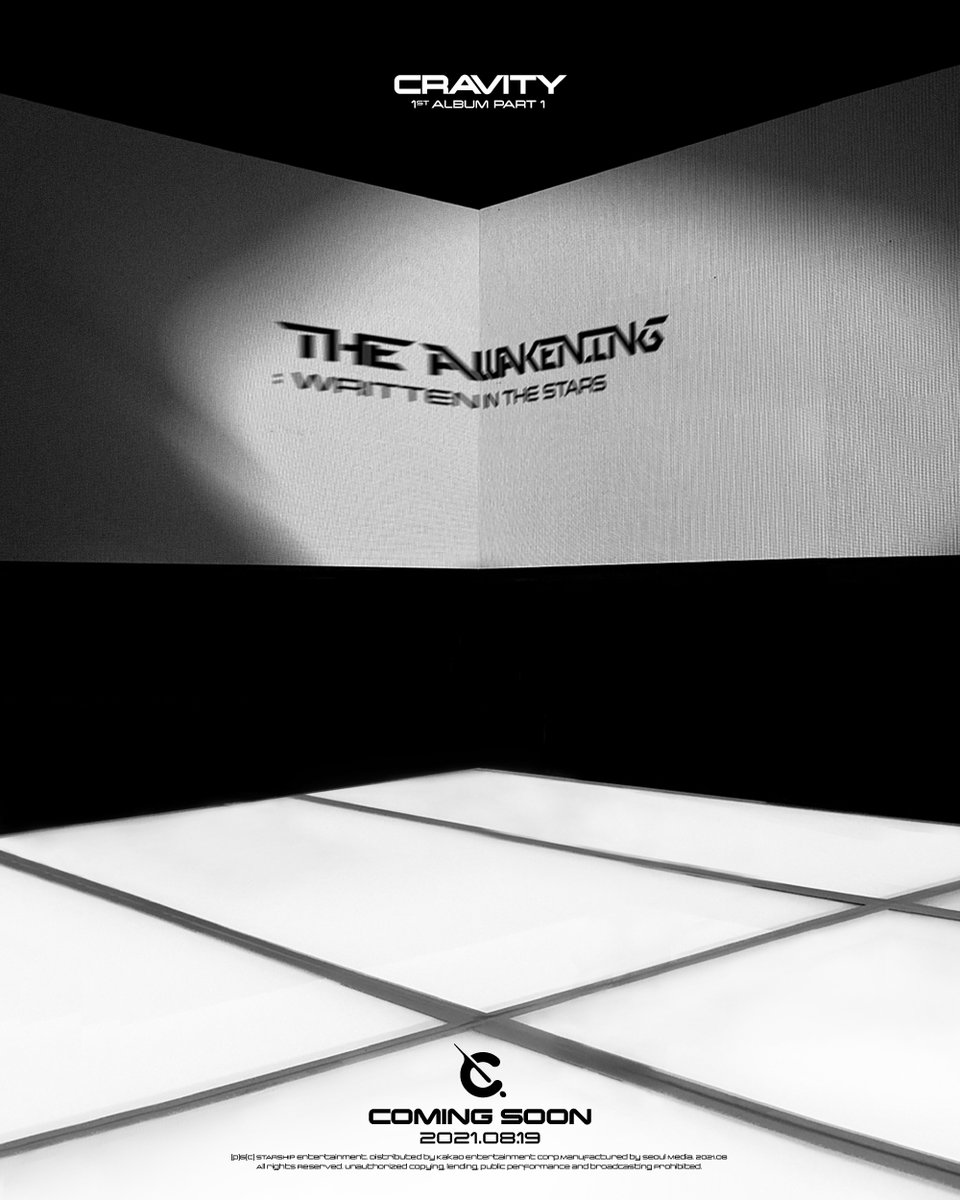 On July 19, a source from Starship Entertainment revealed, “CRAVITY has finalized their plans for a comeback in August and is currently busily preparing for it. Please look forward to a new transformation by CRAVITY, who will return with more evolved music and performances.”

CRAVITY is a nine-member boy group that made their debut in April 2020 released their “HIDEOUT” album trilogy which consists of the title tracks “Break all the Rules,” “Flame,” and “My Turn.”

Meanwhile, CRAVITY has been releasing new episodes of their own variety show “CRAVITY PARK” on their official YouTube and V LIVE channels.