Yeo Jin Goo, Sunmi, and Girls’ Generation’s Tiffany were the stars of the 10th anniversary special cover for the magazine 1st Look. 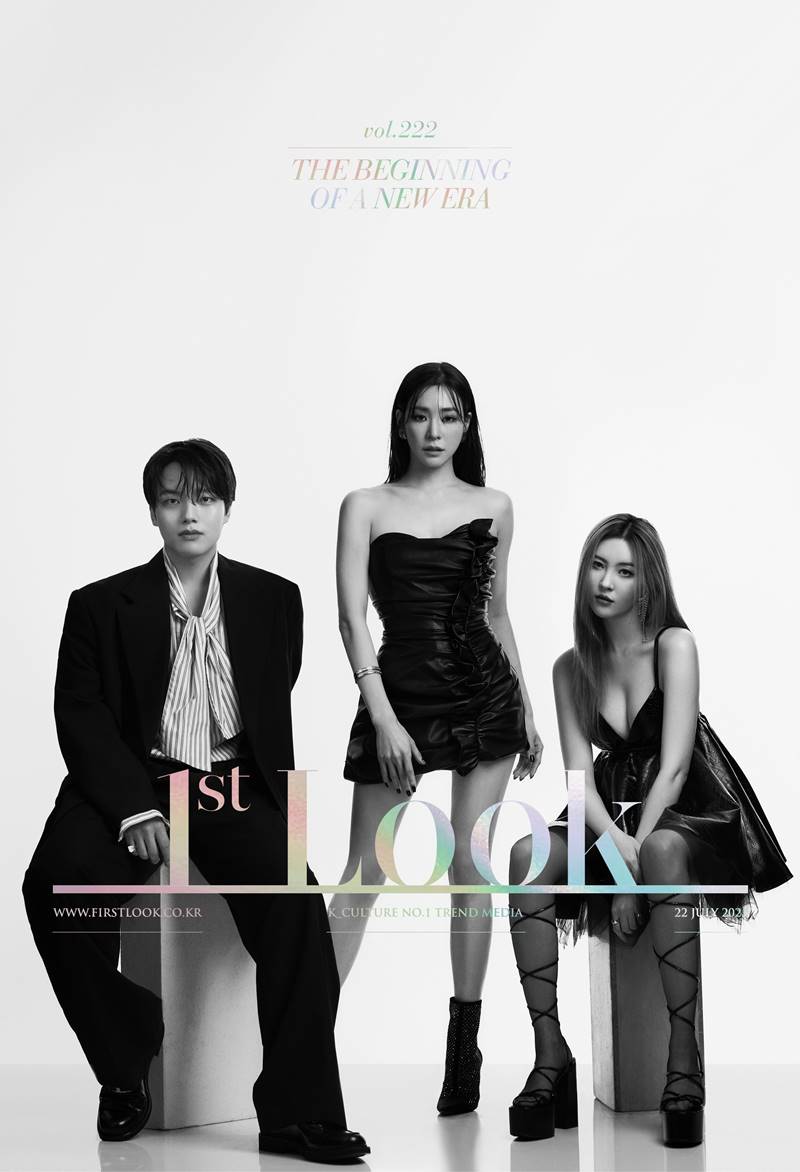 “Girls Planet 999” is a new Mnet survival program starring female contestants from Korea, China, and Japan who all dream of debuting in an idol group despite coming from different languages and cultures. The growth of these girls as they head toward their dreams will unfold in the imaginary world named “Girls Planet.” Yeo Jin Goo will host the show and Sunmi and Tiffany have been named as the “K-pop Masters.” 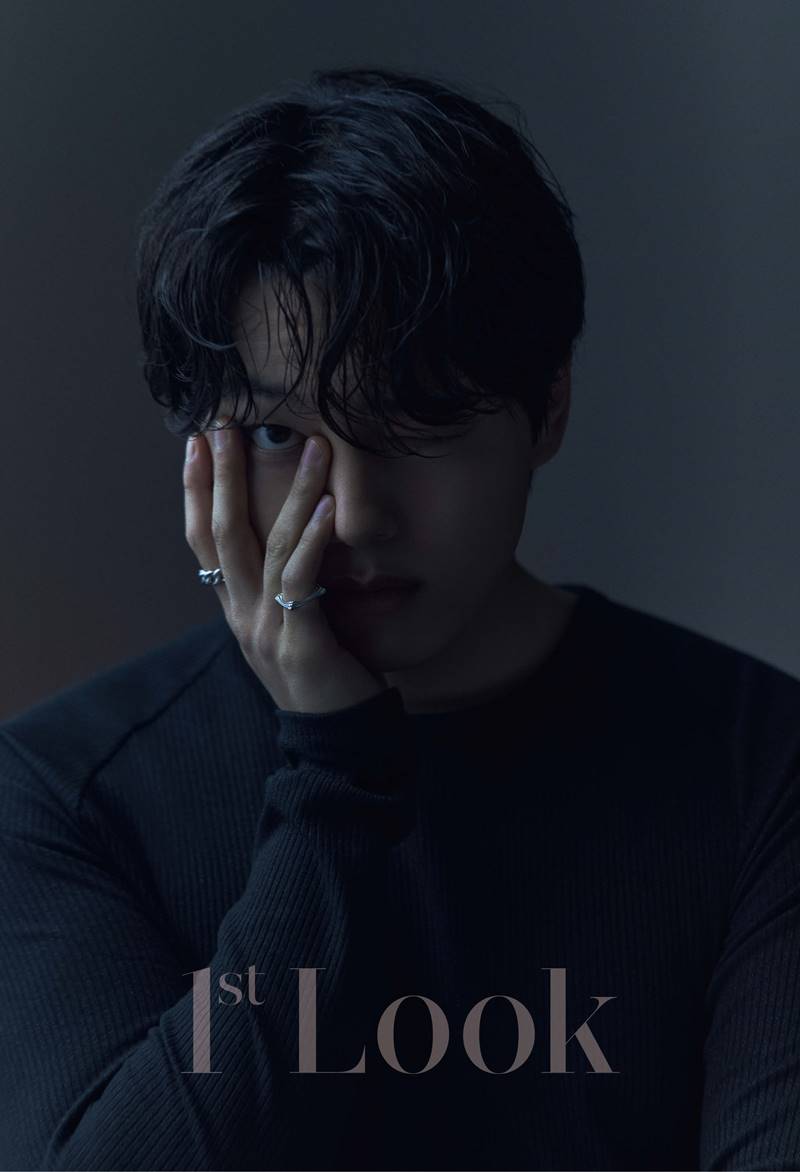 In the 1st Look interview, Yeo Jin Goo said, “I often say that I like to take on new challenges and I think that I’ve lived up to those words, but I thought a lot about taking on this particular challenge. I worried a lot about what role I could play in a project about creating a girl group who would write a new chapter in K-pop history. I realized that I could play the role of connecting the fans with the 99 contestants, as well as cheering on and comforting the contestants from nearby as they head toward their dreams. I’m lacking in a lot of things, but I did want to try something new.” 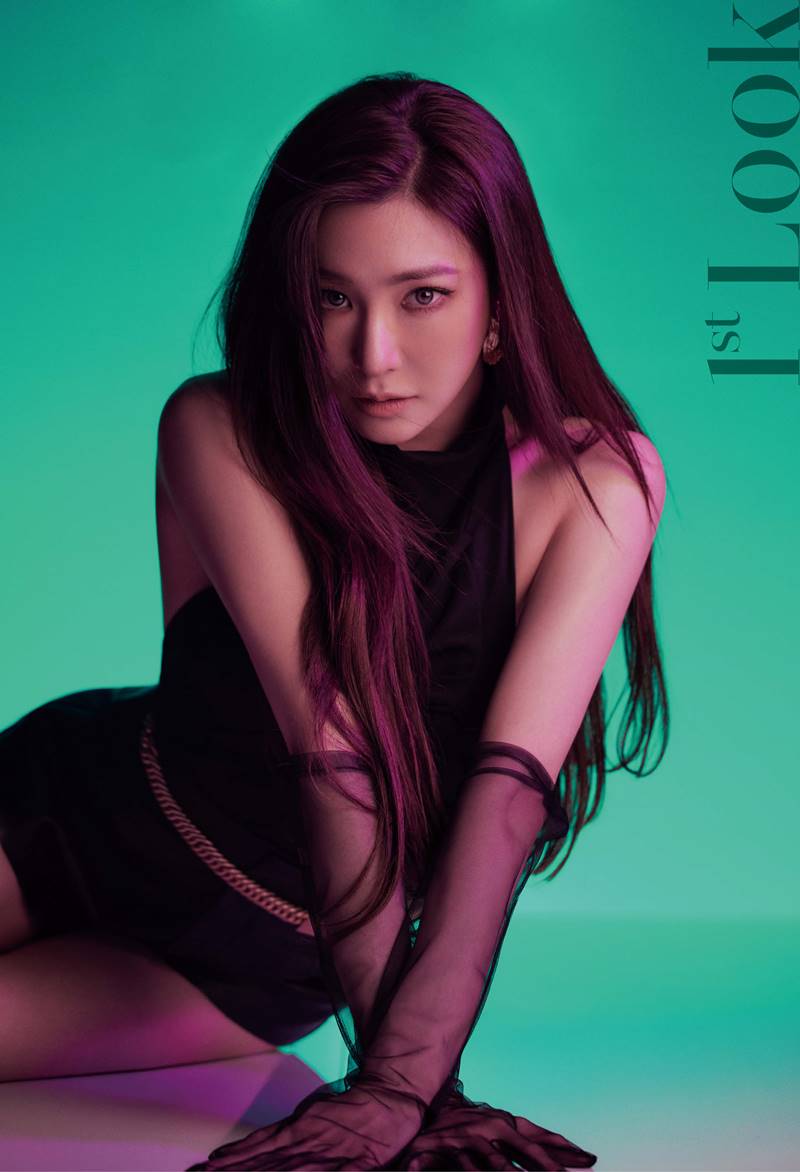 Tiffany said, “I didn’t hesitate before saying ‘Yes!’ right away. I’d been waiting for an opportunity like this. I really wanted to share my experiences and advice as a senior with young kids who were eager to achieve their dreams. I know very well the sadness, despair, and fear that young girls go through when they grow up. I wanted to ease even a little of that pain and loneliness and help them meet their challenges with courage. I want to be warm but also strict and objective.” 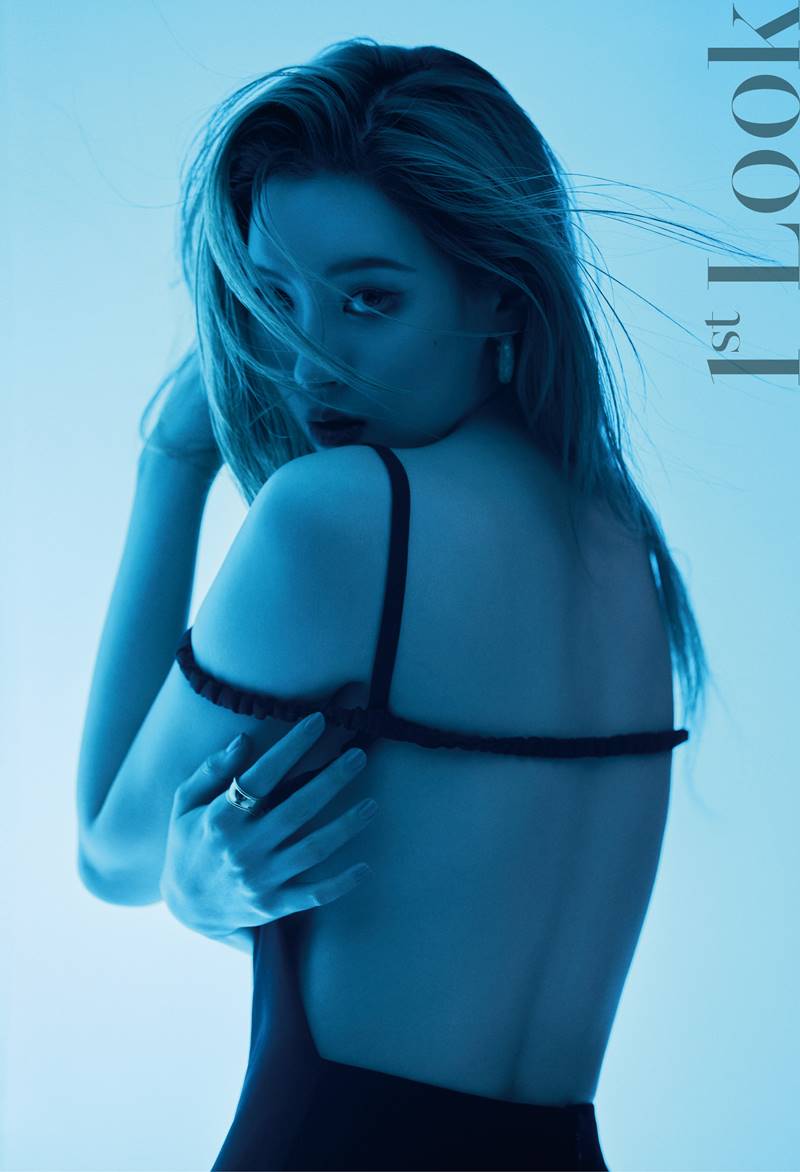 Sunmi said, “When I joined as K-pop master, I thought a lot about my past. I felt a sense of security like, ‘If I was cast in a big role like this, I must have walked this path well.’ I realized that I’d gone through quite a lot over the past 15 years, but those times that felt like chains helped make me who I am today. I know that the only way to move forward is to take a hard look at yourself and think about what you want to do and where you want to go. I know the ‘Girls Planet’ contestants will be swept up in what’s going on right in front of them, but I want to teach them to look a little further into the future and start thinking about who they are. If I could pick something I could emphasize to them, it would be character. Having a sense of gratitude, cultivating empathy with other people, and not being arrogant or proud are important things to keep in mind if you want to stay in this business for a long time.” 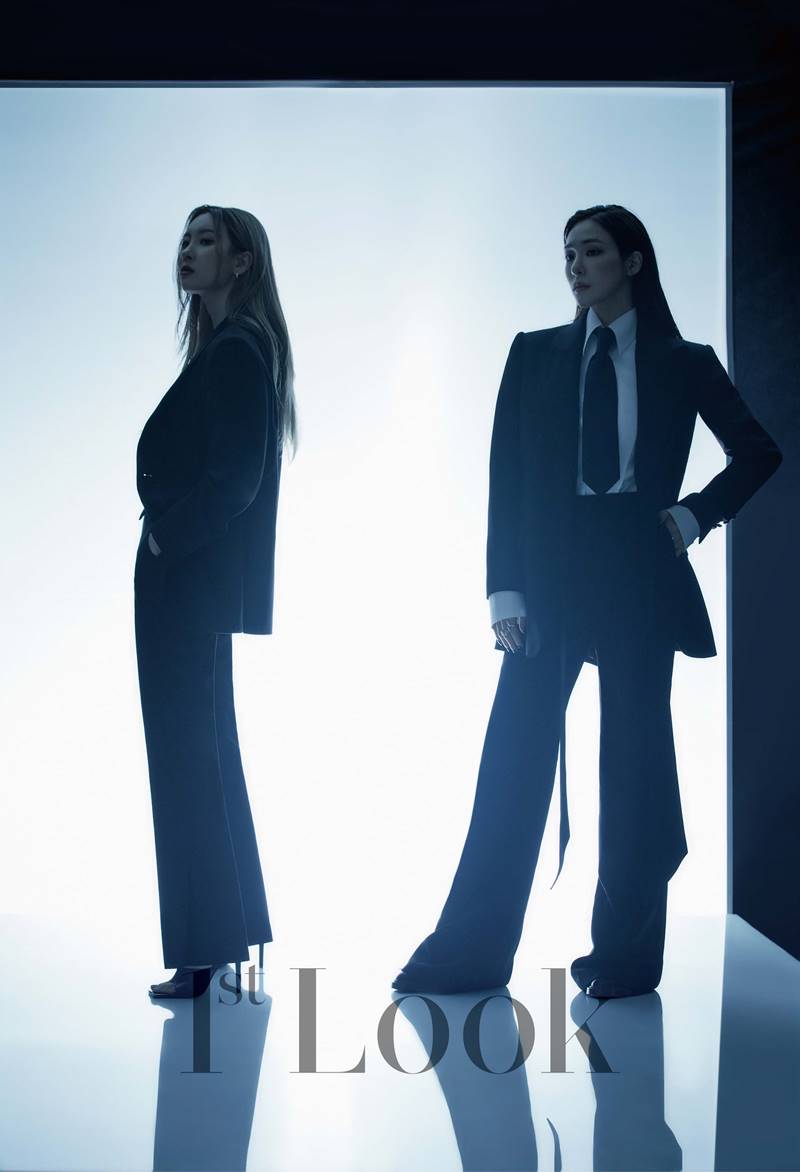 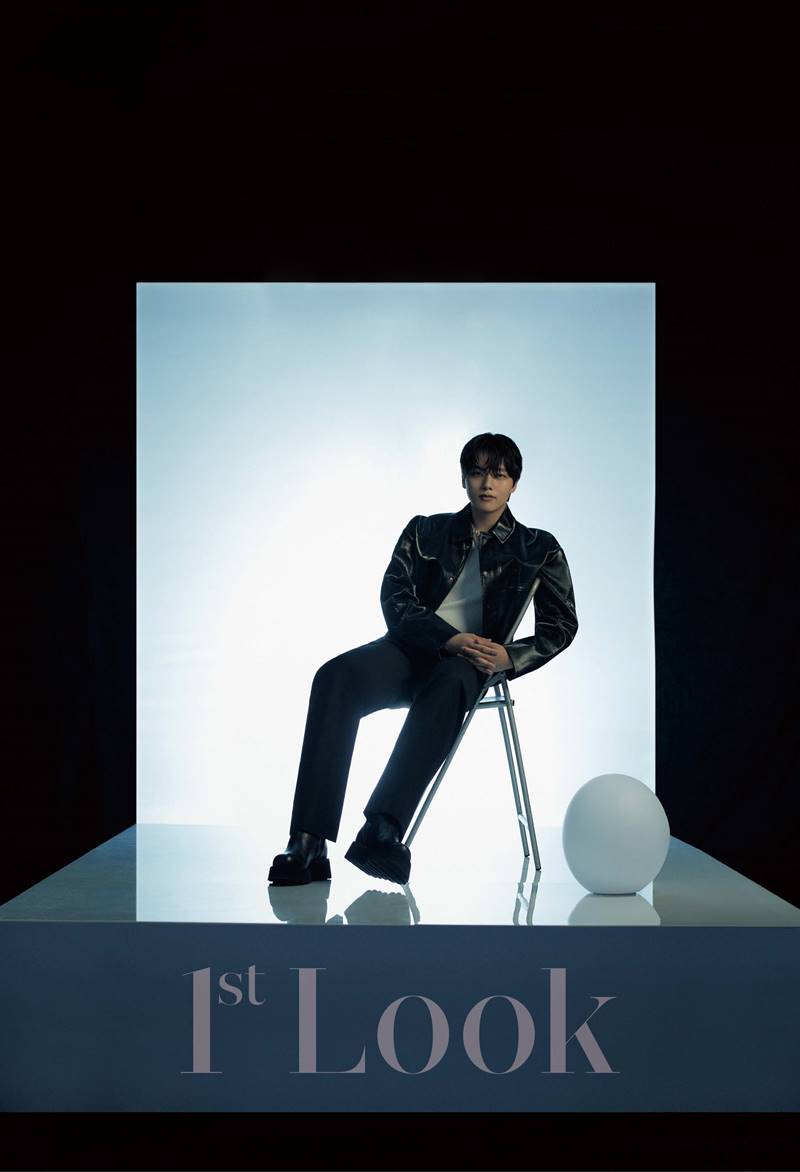