1st Look revealed Han Seung Woo’s pictorial which featured photos of the idol shaving his own head ahead of his enlistment in the military, among other unique and stylish shots on the seaside, displaying his natural and casual charm. 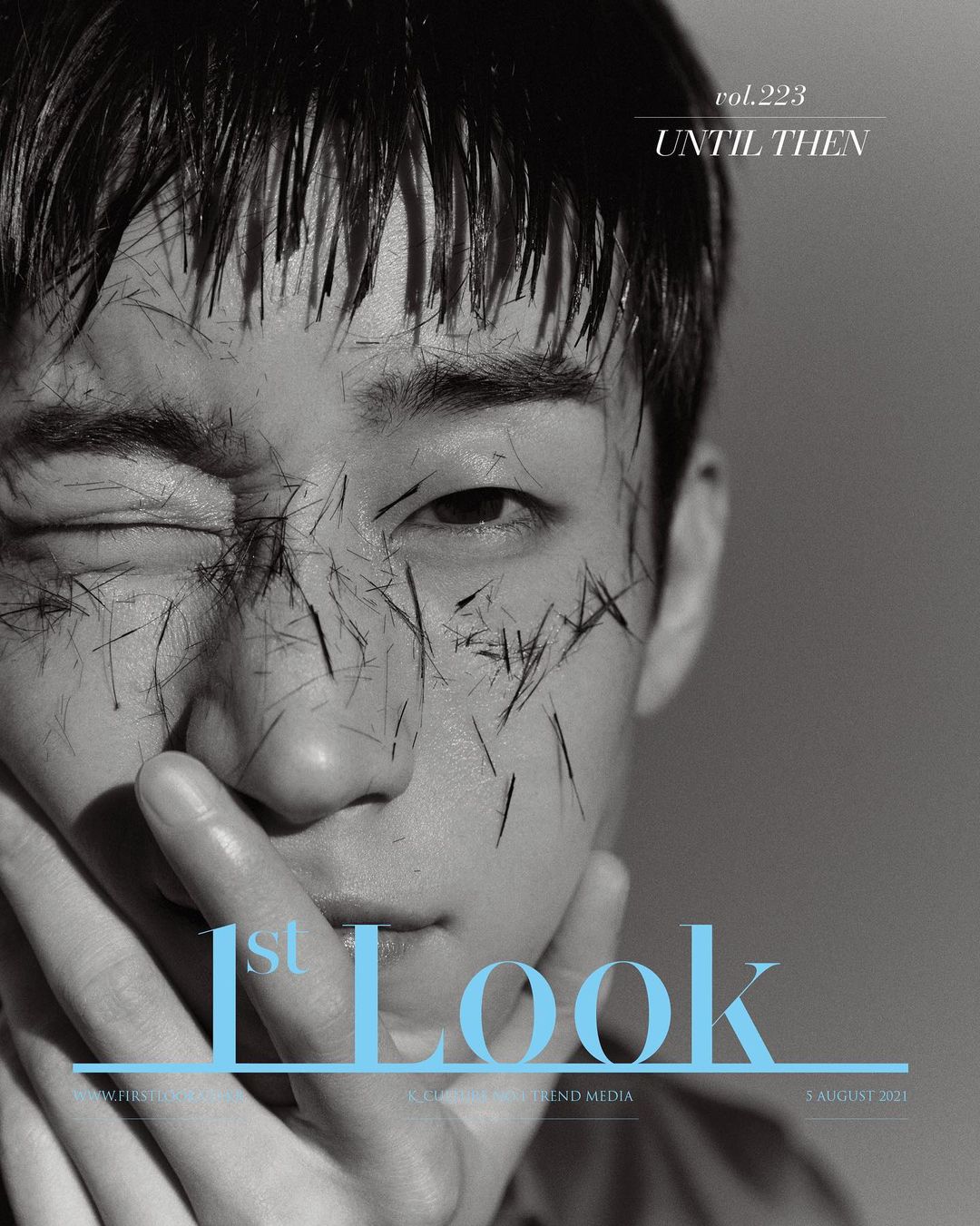 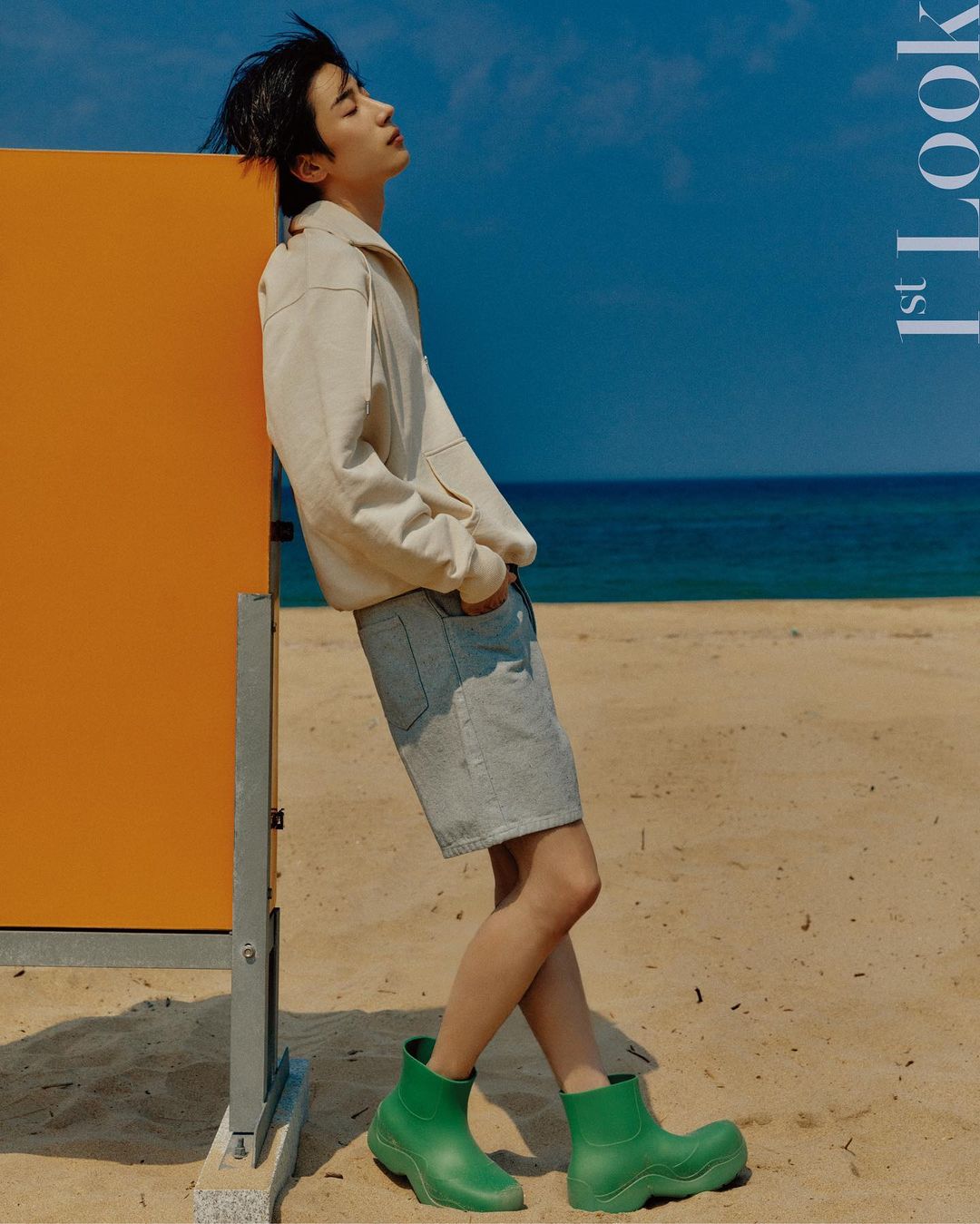 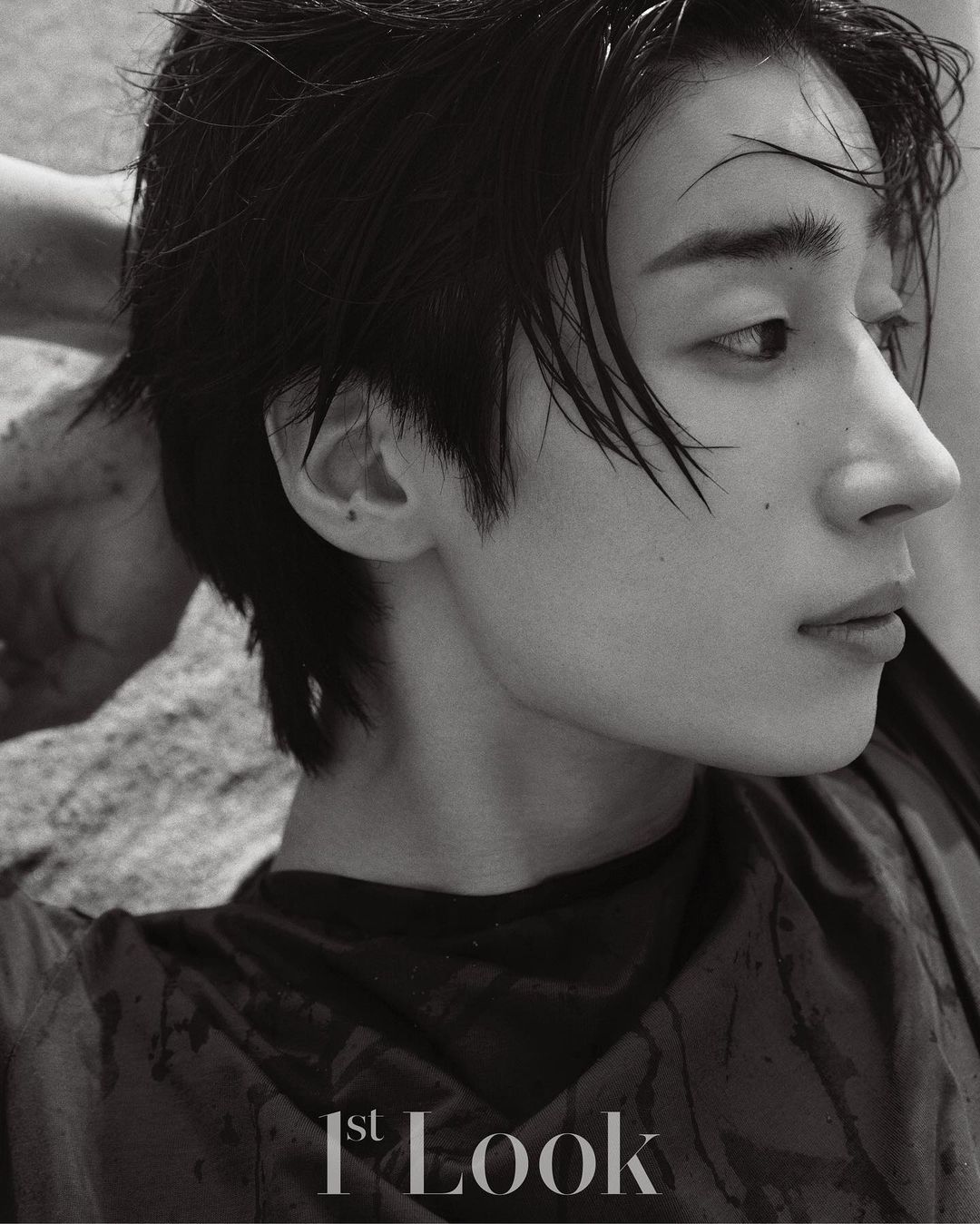 In the accompanying interview, Han Seung Woo was asked how he prepared for his second mini album “Fade.” He responded, “It’s not easy to release a solo album. Whenever I release one, I keep in mind that it could be my last. It’s also something I thought of when I received news of my enlistment.”

He continued, “The meaning of ‘Fade’ focuses on the last of one’s 20s, so I thought of my fans and poured my heart into writing the songs.”

As for what story he wanted to tell through the album, Han Seung Woo said, “I always say this, but whenever I compose music, I try to express the situation I’m in currently, the thoughts and attitudes I feel with my current age, and the thoughts and emotions I have at the time. In that way, I think ‘Fade’ expresses well the things I was feeling at the time.” 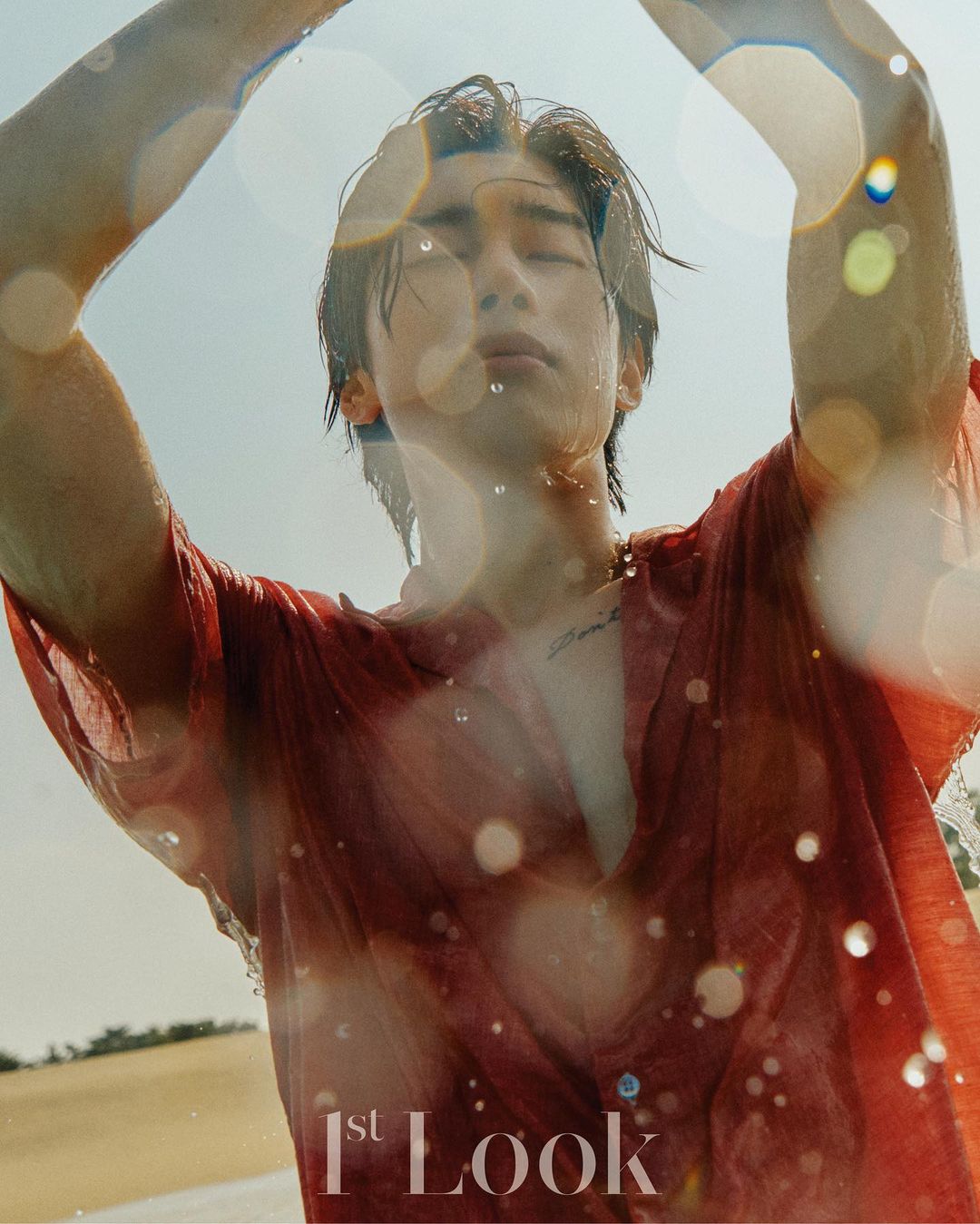 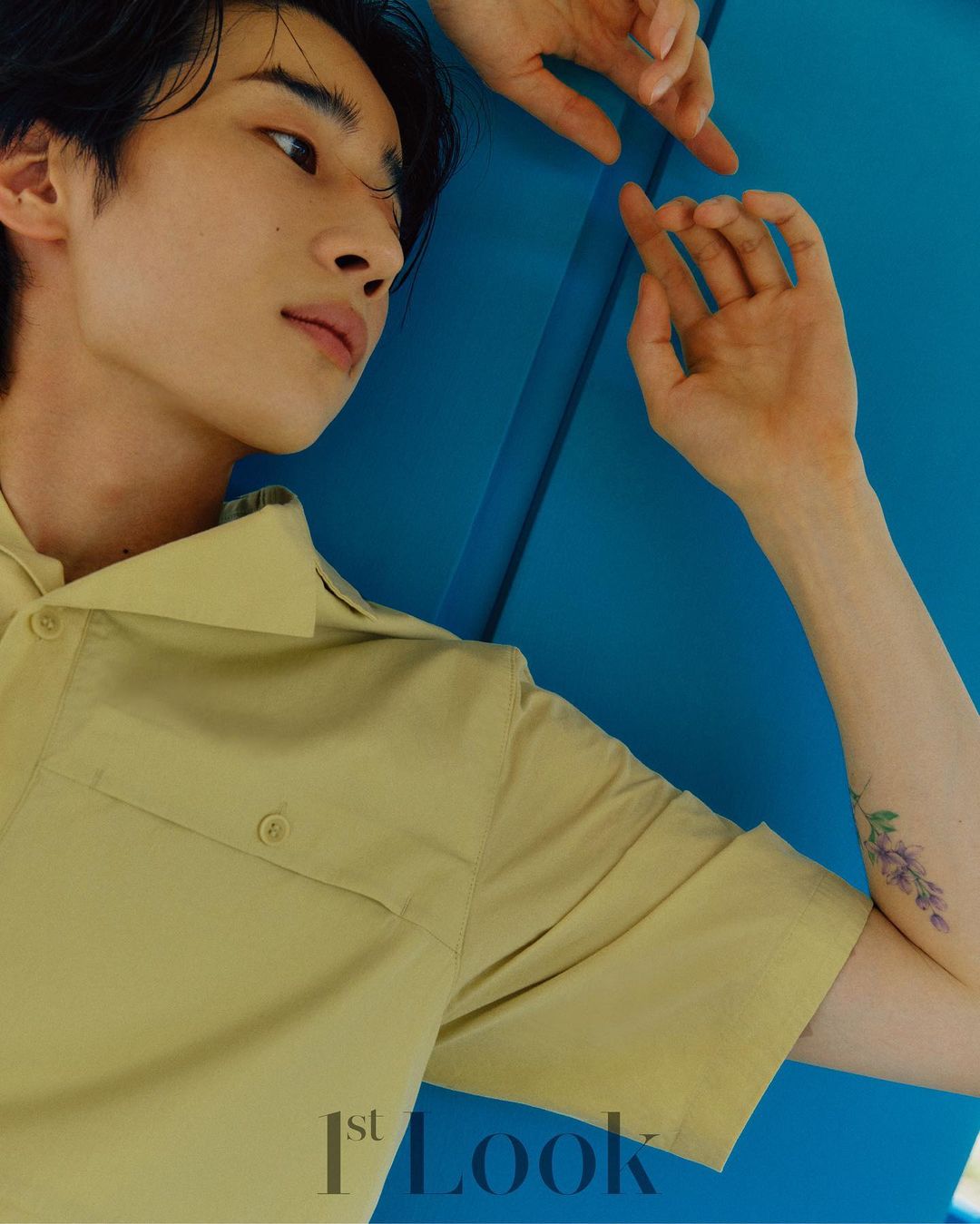 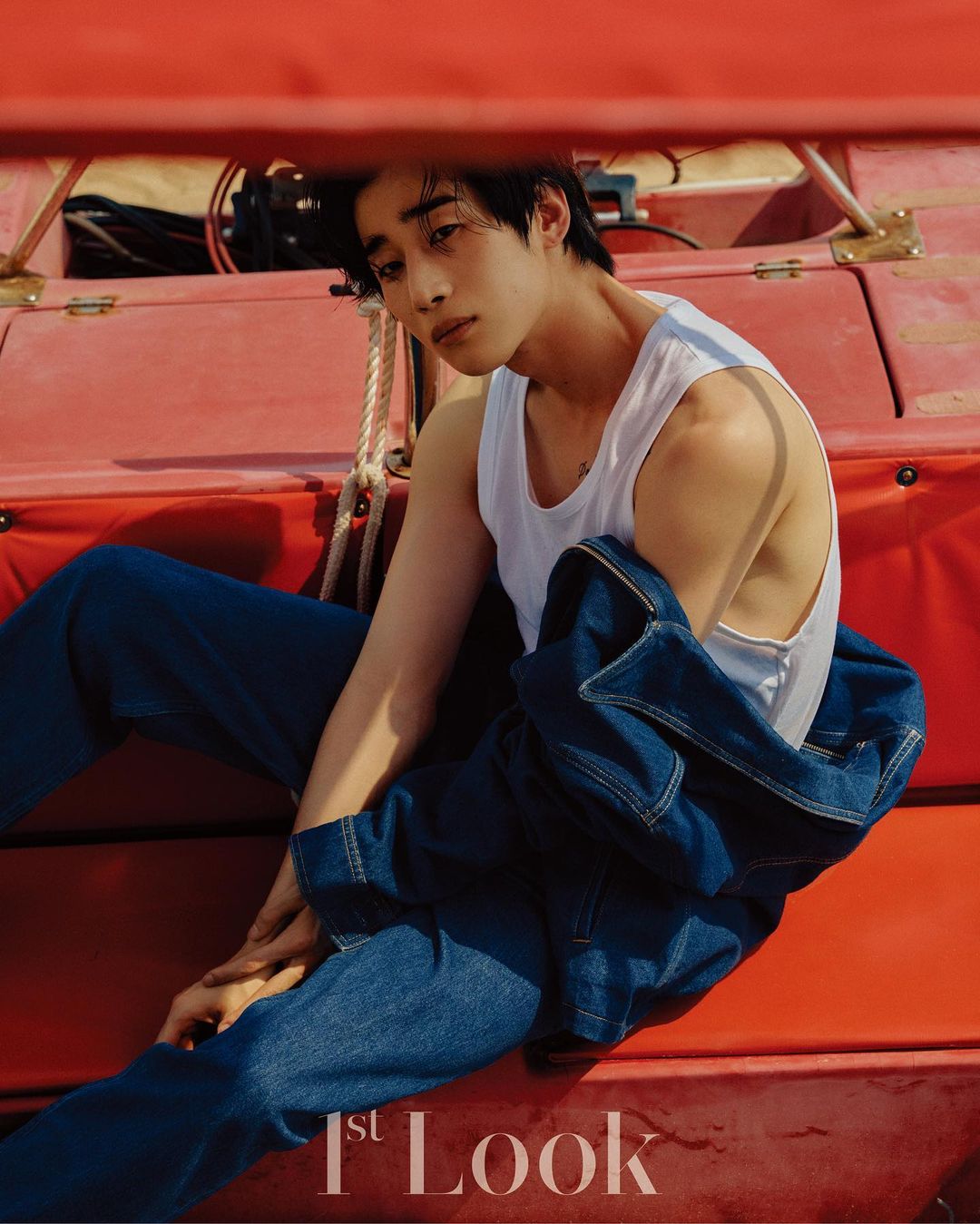 Having cried at a recent concert, Han Seung Woo explained the reason behind his tears. “I wasn’t sad because I had to go to the military or because I had to halt my activities,” he revealed. “I think it was because of my regrets about my 20s. There are still many things I wasn’t able to show everyone and also so many things I couldn’t try. Because of that, I wasn’t able to make various kinds of memories with fans. I think they were tears of regret.”

Han Seung Woo also expressed his gratitude for his fans as he said, “There was a time when I wondered if I should quit music. My fans were the ones who helped me brighten up in the midst of that hard time. Although they must be tired, they continue to comfort me and help me stand strong. It’s because of them that I’m able to be the person I am now. It’s like they made my stopped heart start beating again.” 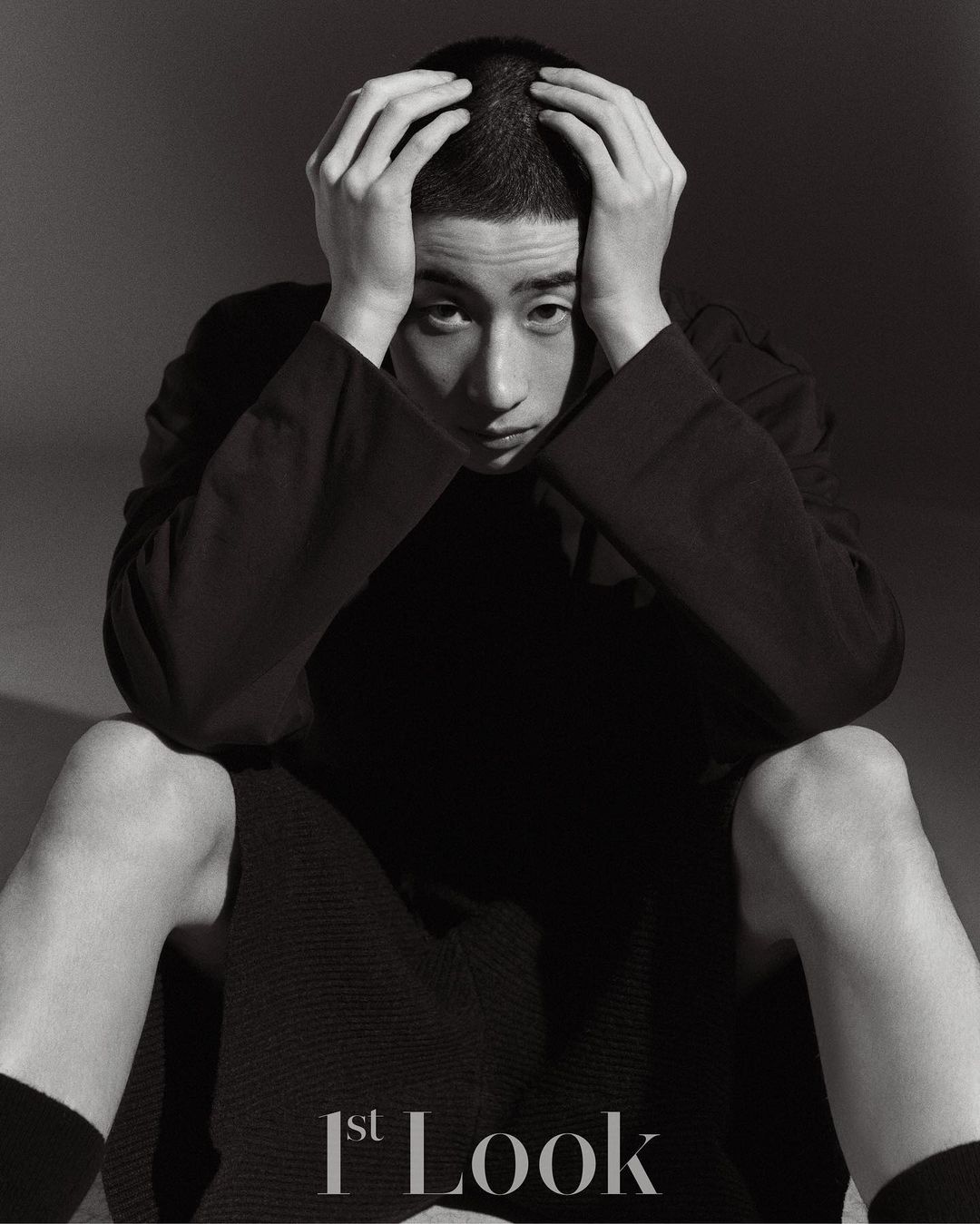 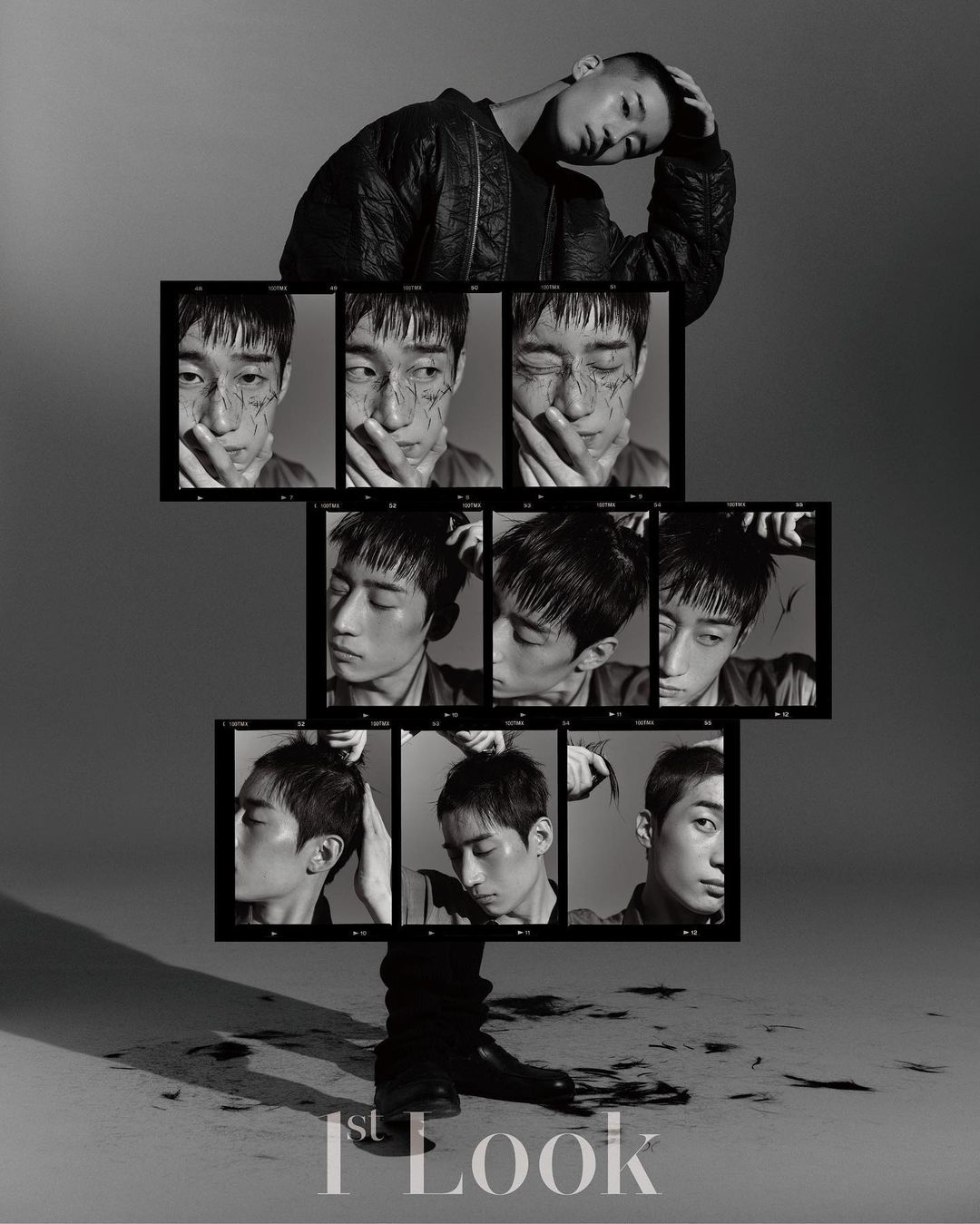 VICTON
1st Look
Han Seung Woo
How does this article make you feel?