CL is back with her new single “SPICY”!

The song begins with a narration by actor John Malkovich, which is followed by a heavy bass drum and CL’s sharp rap. Through the track, CL compares her independent and strong image to a “spicy” sauce. Producer Baauer and rapper sokodomo from “High School Rapper 3” have taken part in creating the unique song.

Following “SPICY,” CL will release a second single in September and the album “ALPHA” in October.

For now, check out her “SPICY” music video below!

CL has released a new teaser clip for “SPICY”!

CL has shared another teaser for her single “SPICY”! 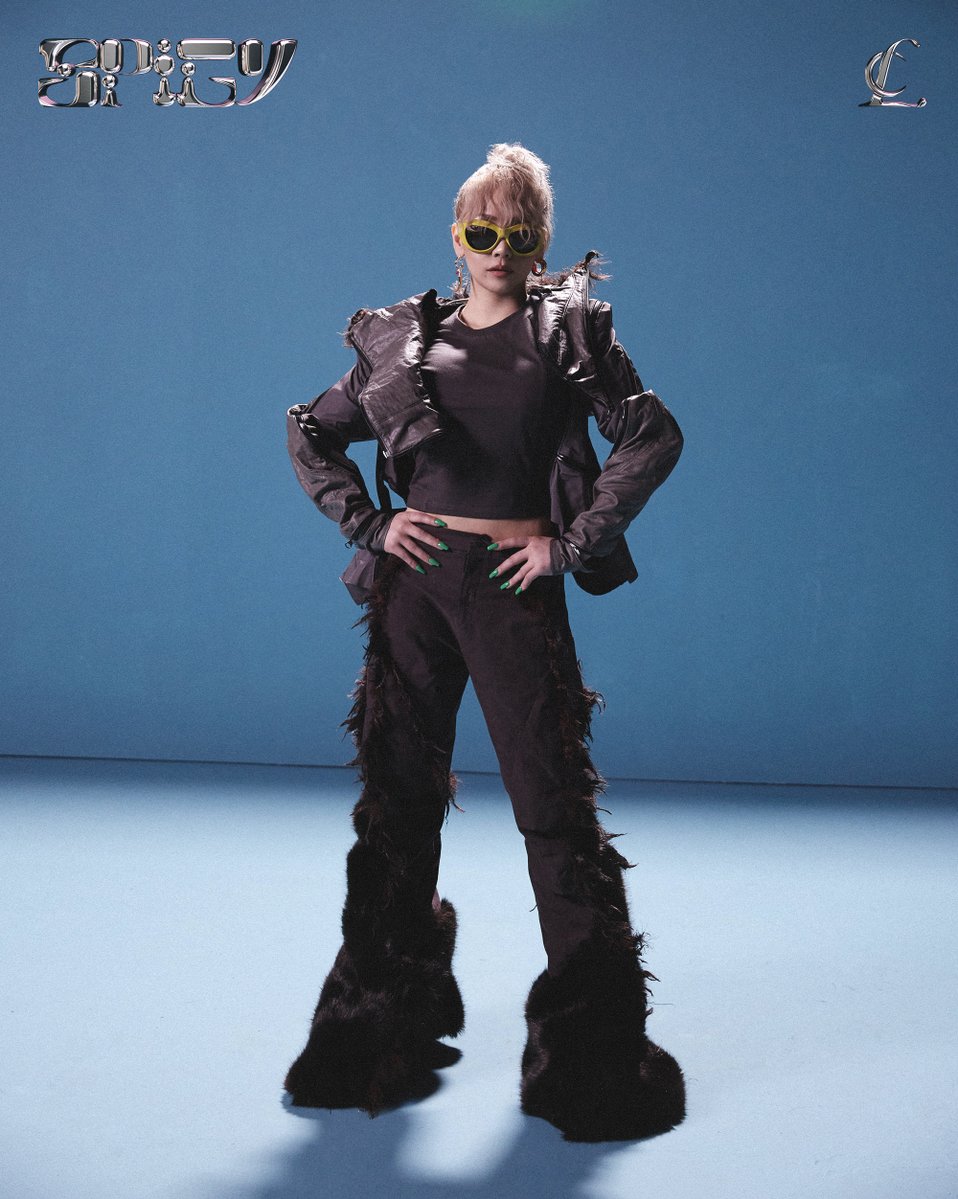 CL has shared a fiery teaser image for her upcoming single “SPICY”! 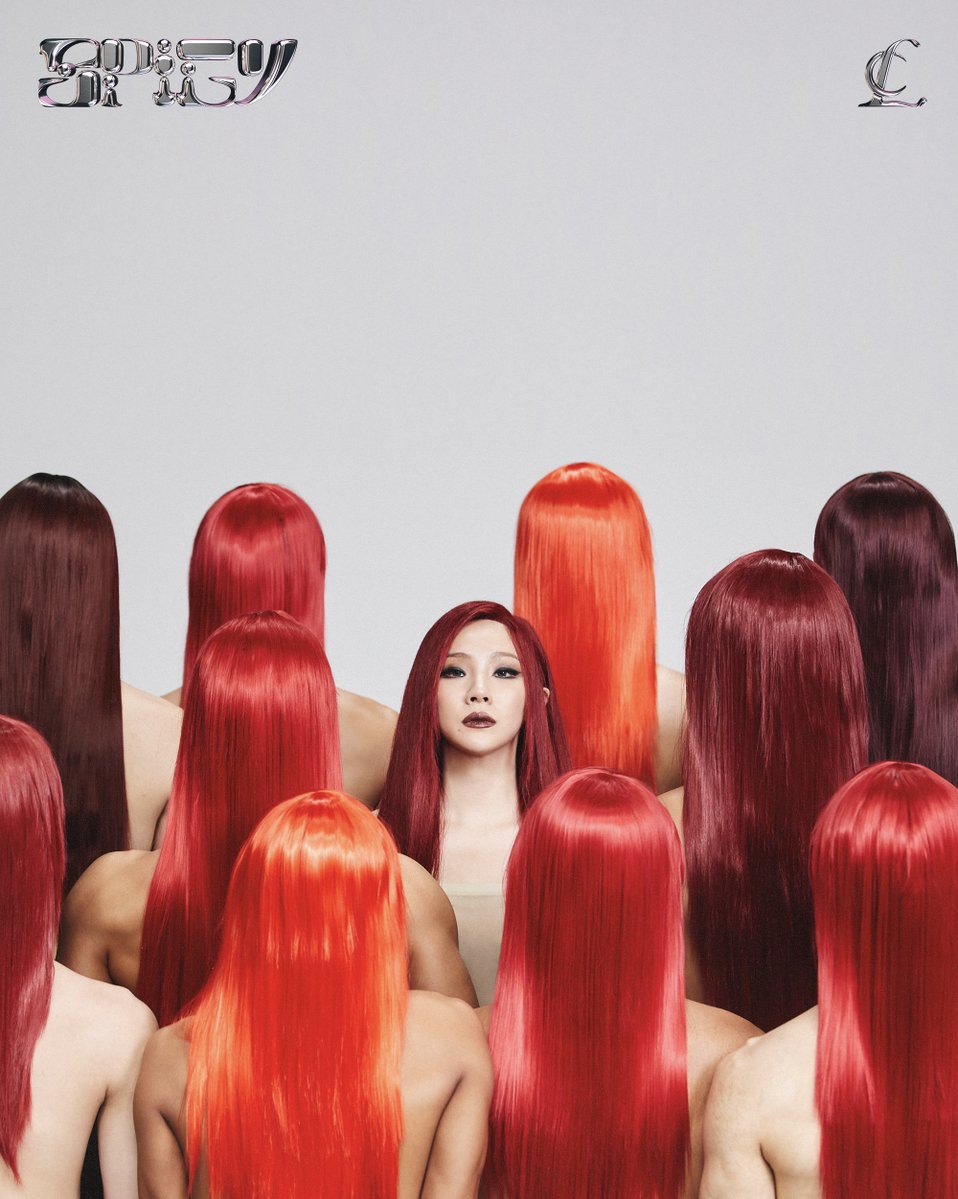 CL has announced more details for her upcoming comeback with “ALPHA”!

According to her new teasers, CL plans to release two singles from “ALPHA” in August and September before the album “ALPHA” comes out in October. The first single from “ALPHA” will be released on August 24 at 6 p.m. KST. 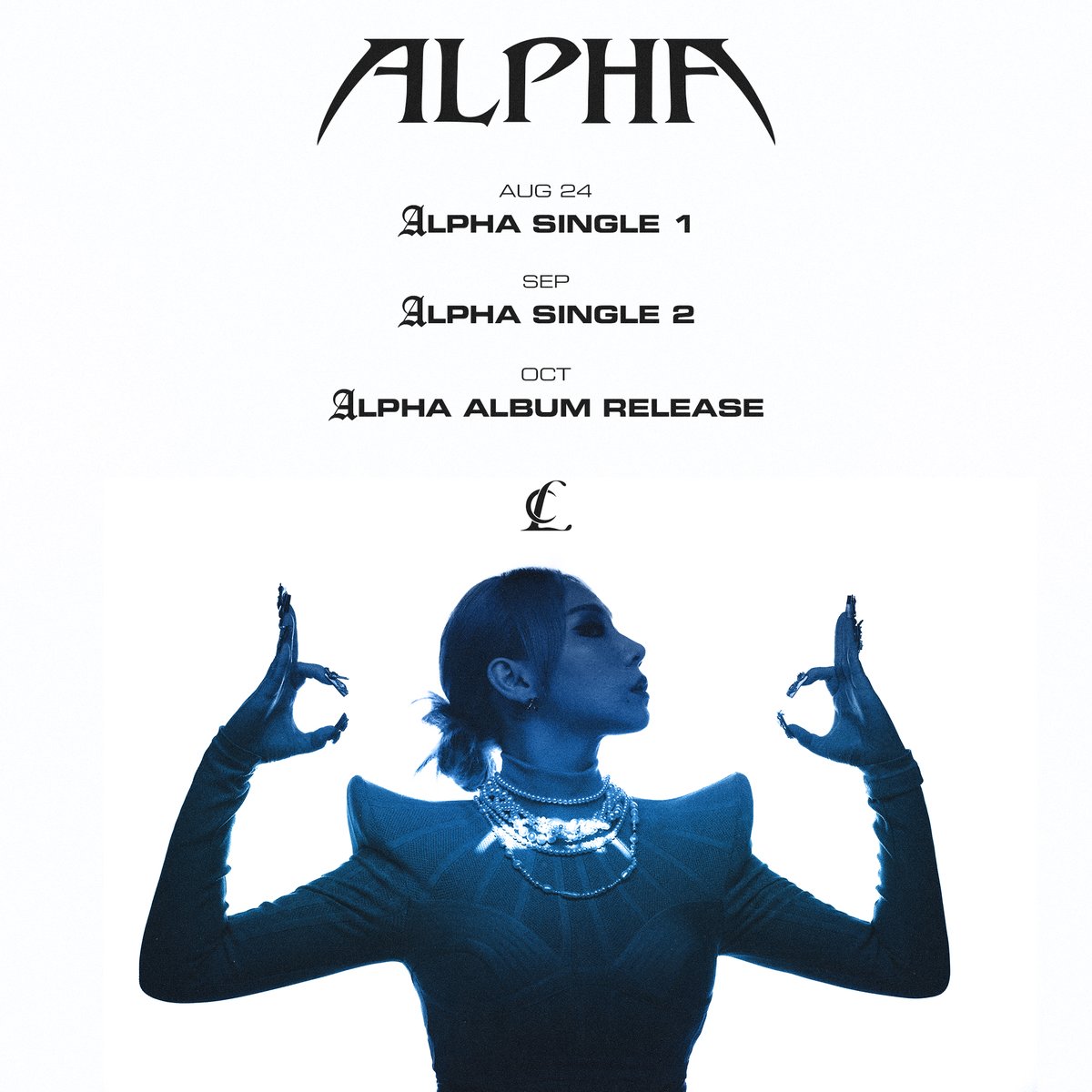 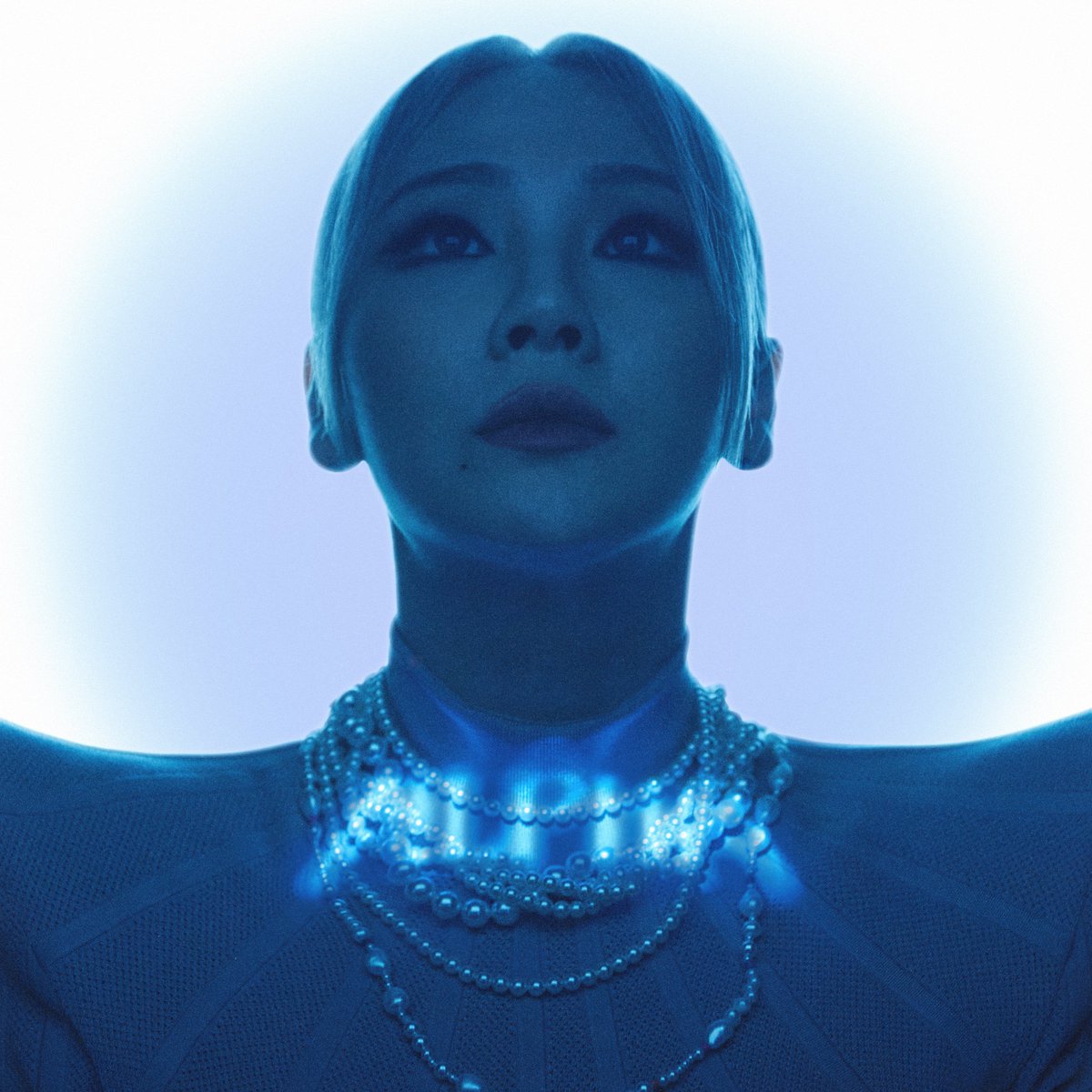 CL has released the first teaser for her long-awaited comeback!

Back in July, CL’s label Very Cherry confirmed that CL was gearing up for summer comeback, which would be her first new release since February. CL also signed a management deal with Kang Daniel‘s agency, KONNECT Entertainment, to promote her upcoming album “ALPHA” and manage her activities in Korea.

Check out the “coming soon” teaser for “ALPHA” below!