The three PENTAGON members’ “Cerberus” is composed by chAN’s (Gamsung Sound), Kino, Wooseok, and Yuto, and the lyrics were written by the three members as well. The song’s lyrics compare the three members, who are the maknaes (youngest members) of the group, to the three-headed dog that guards Hades’s gates of hell in Greek and Roman mythology. 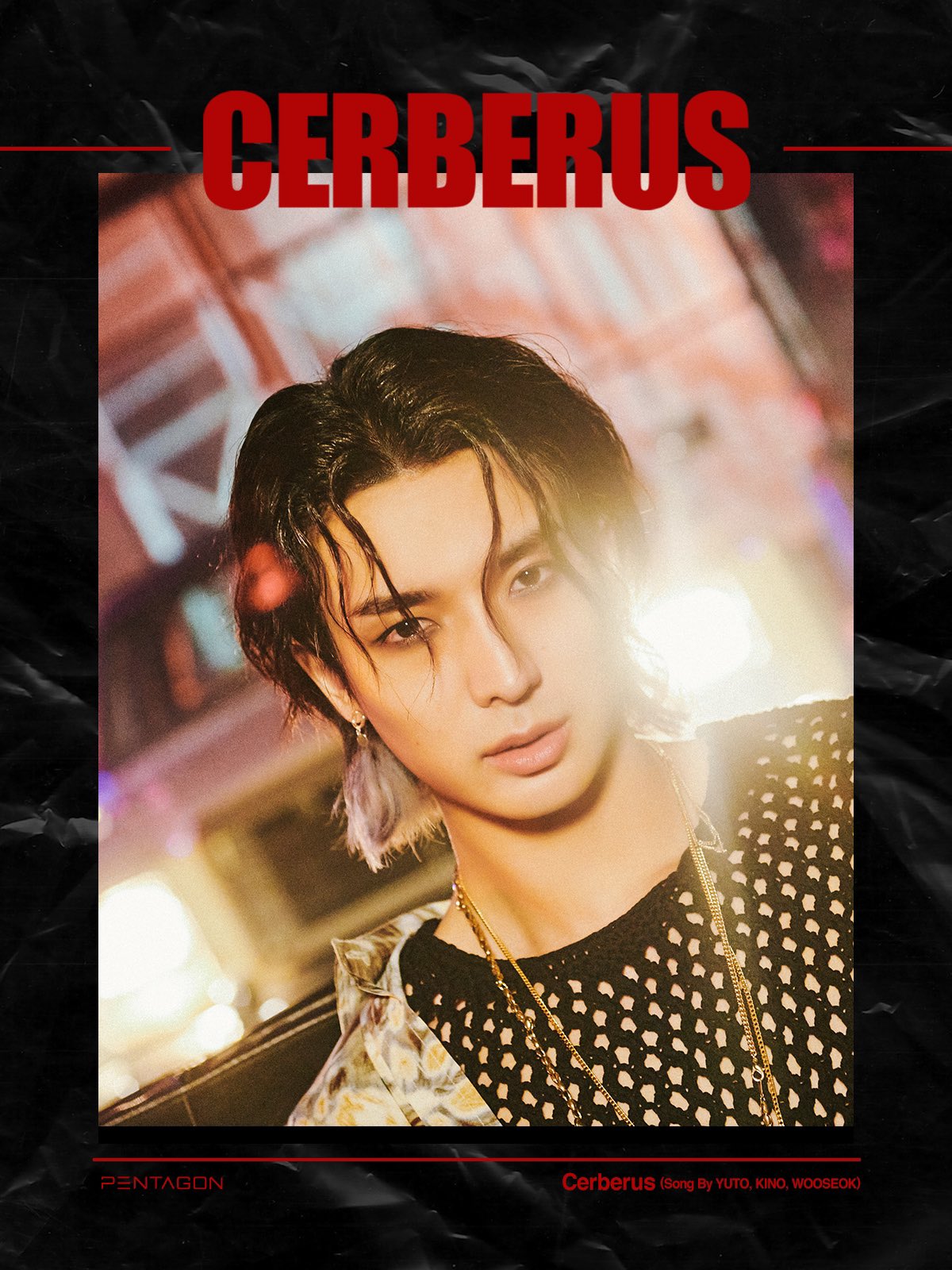 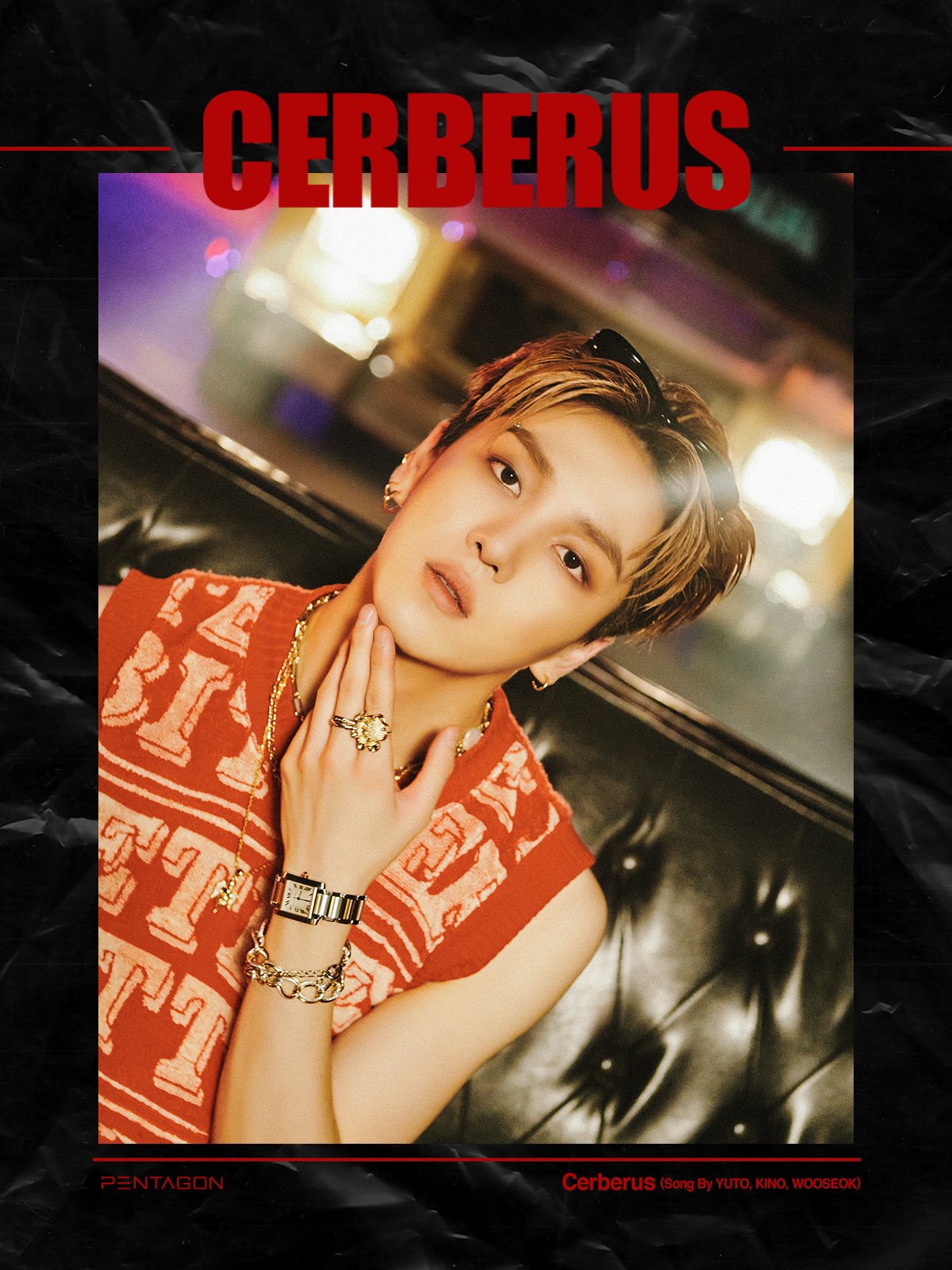 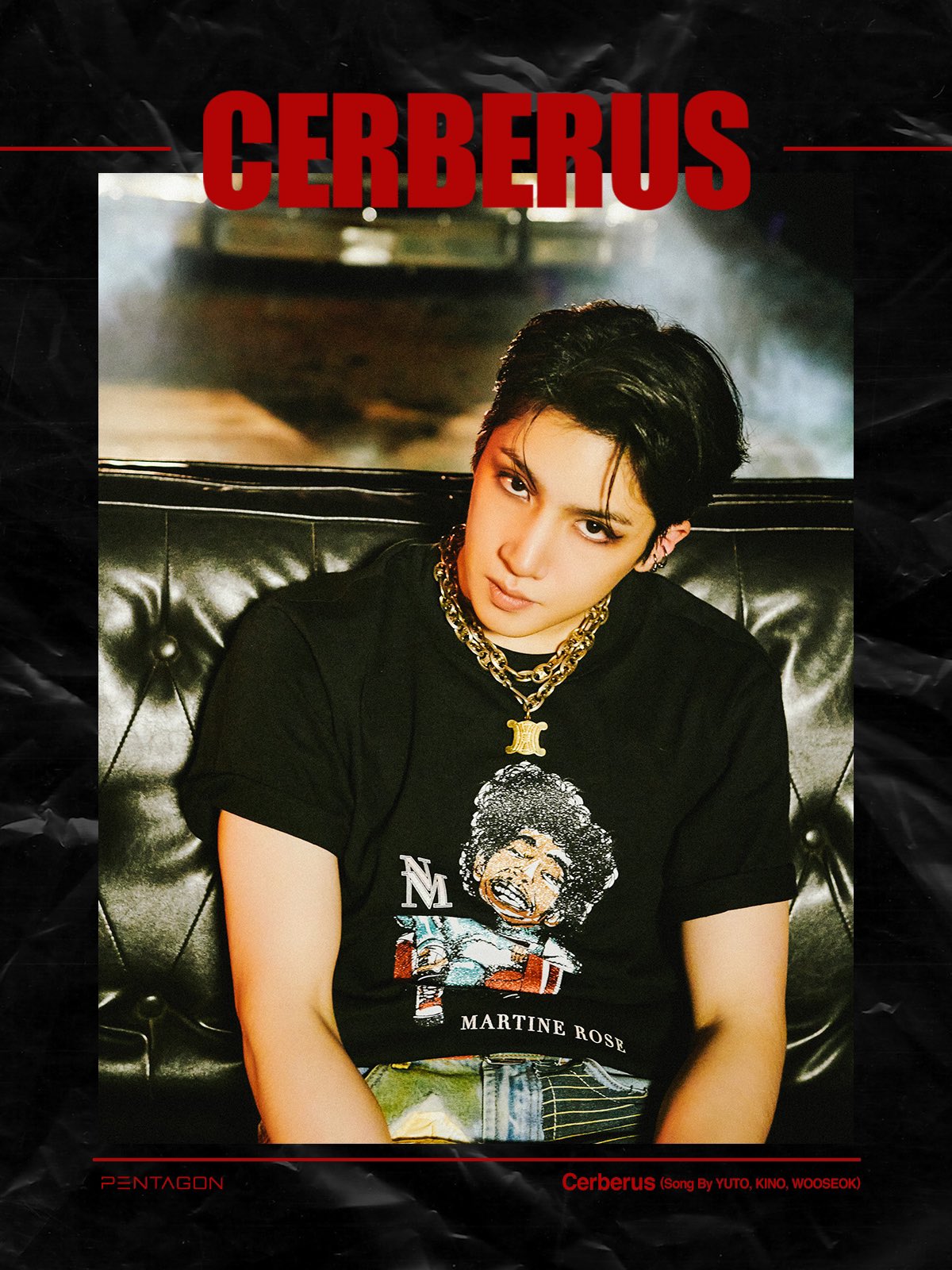 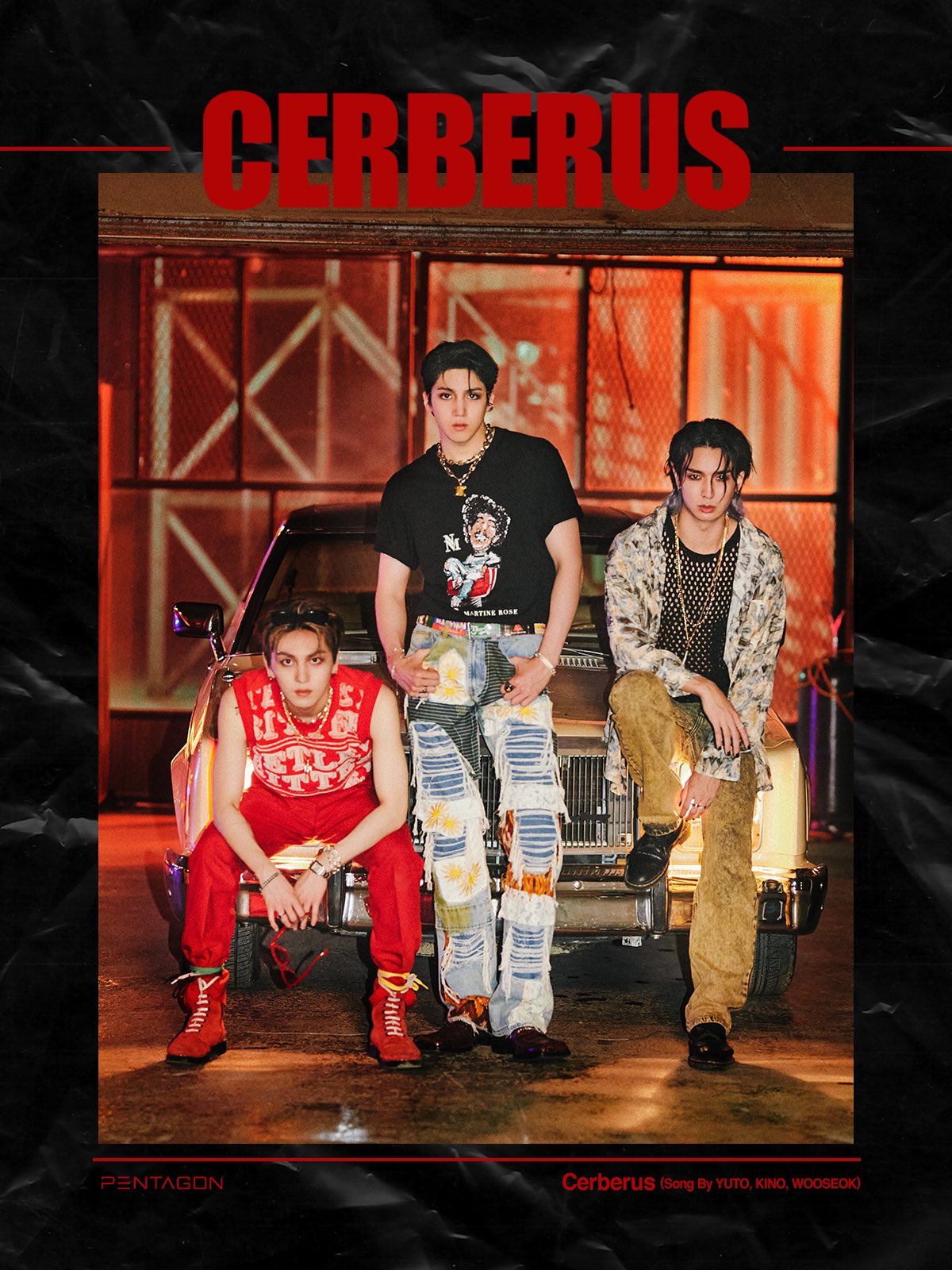 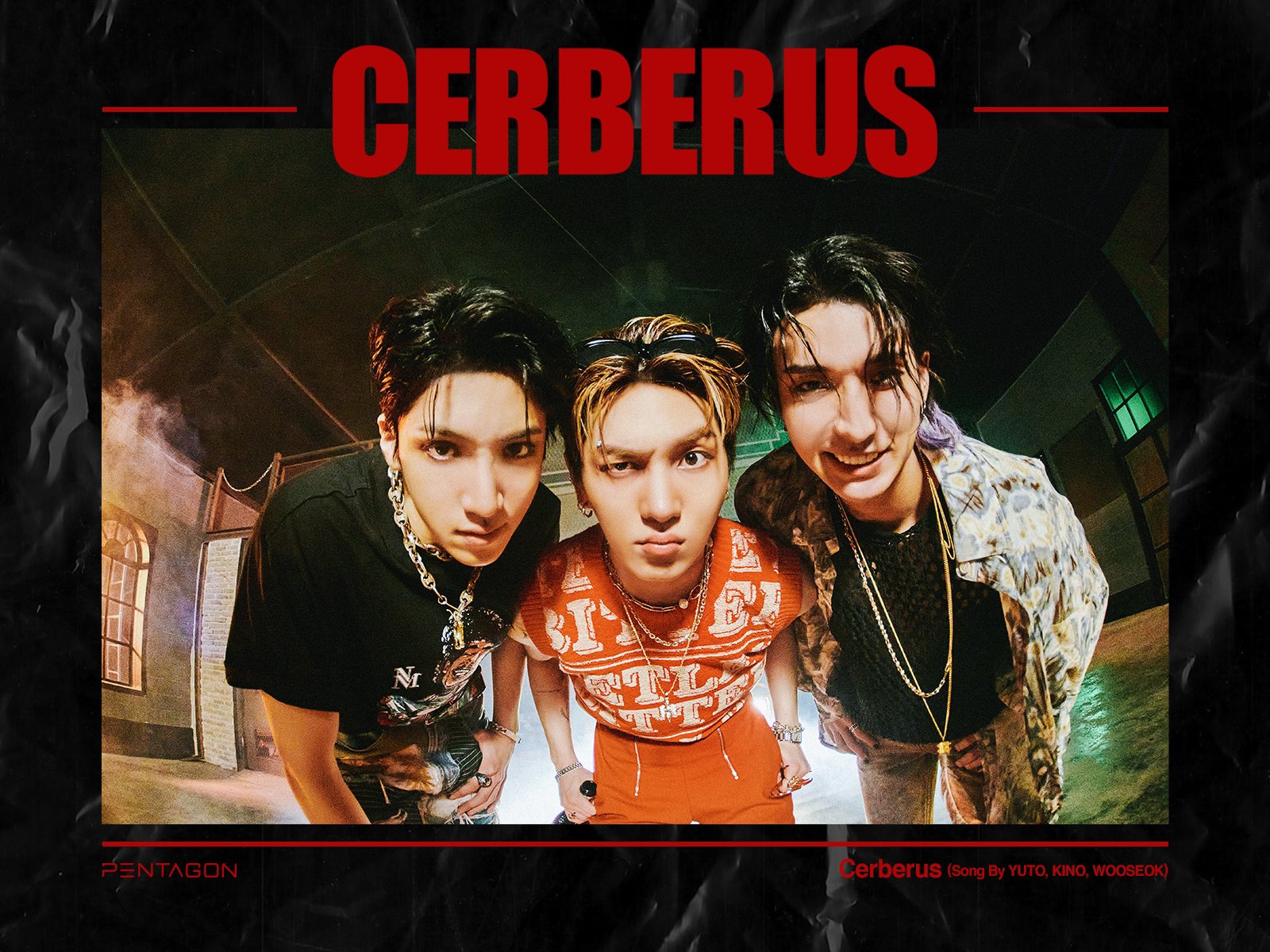 Teaser images of PENTAGON’s Yuto, Kino, and Wooseok have been revealed for their upcoming digital single “Cerberus”! 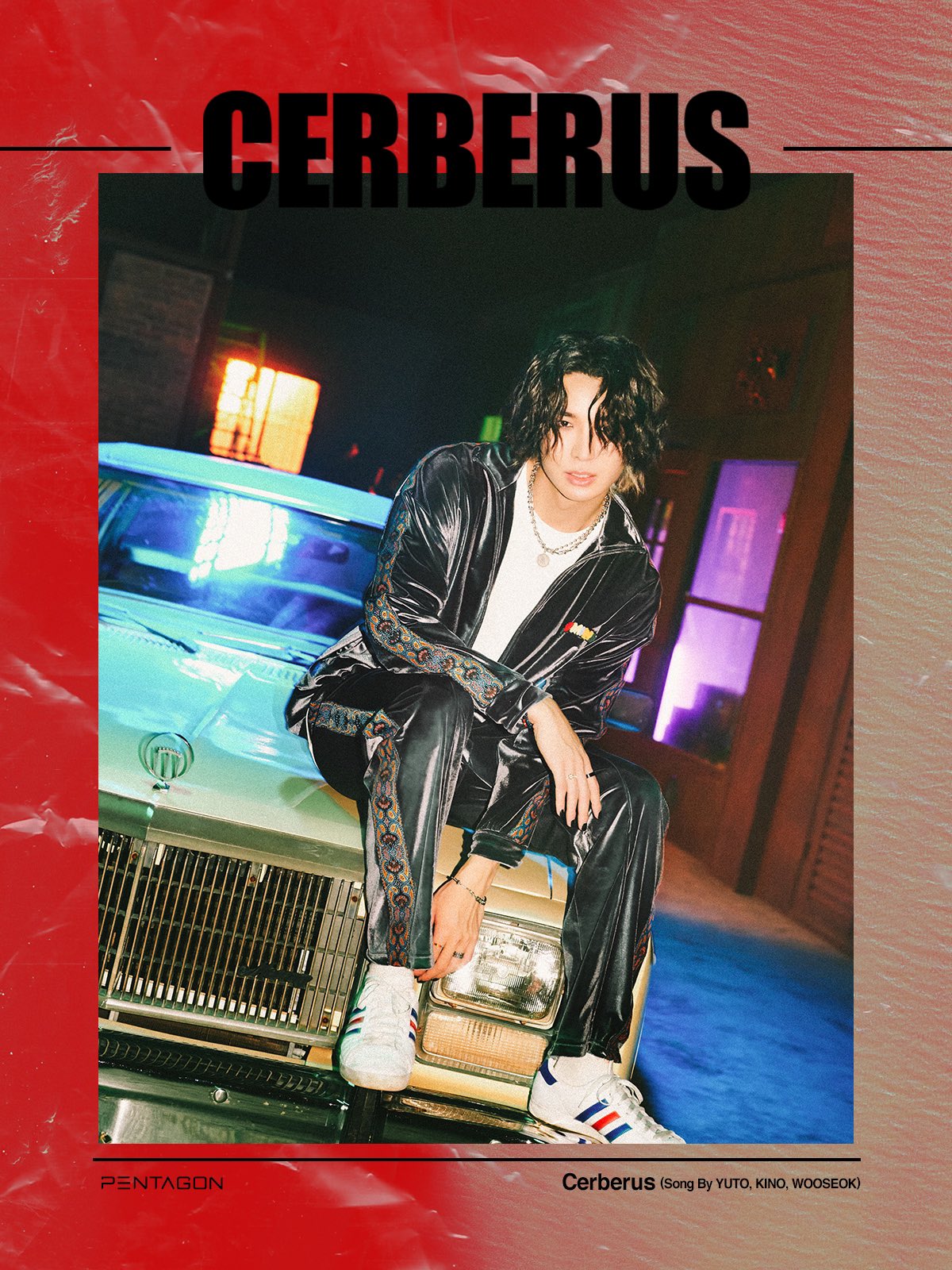 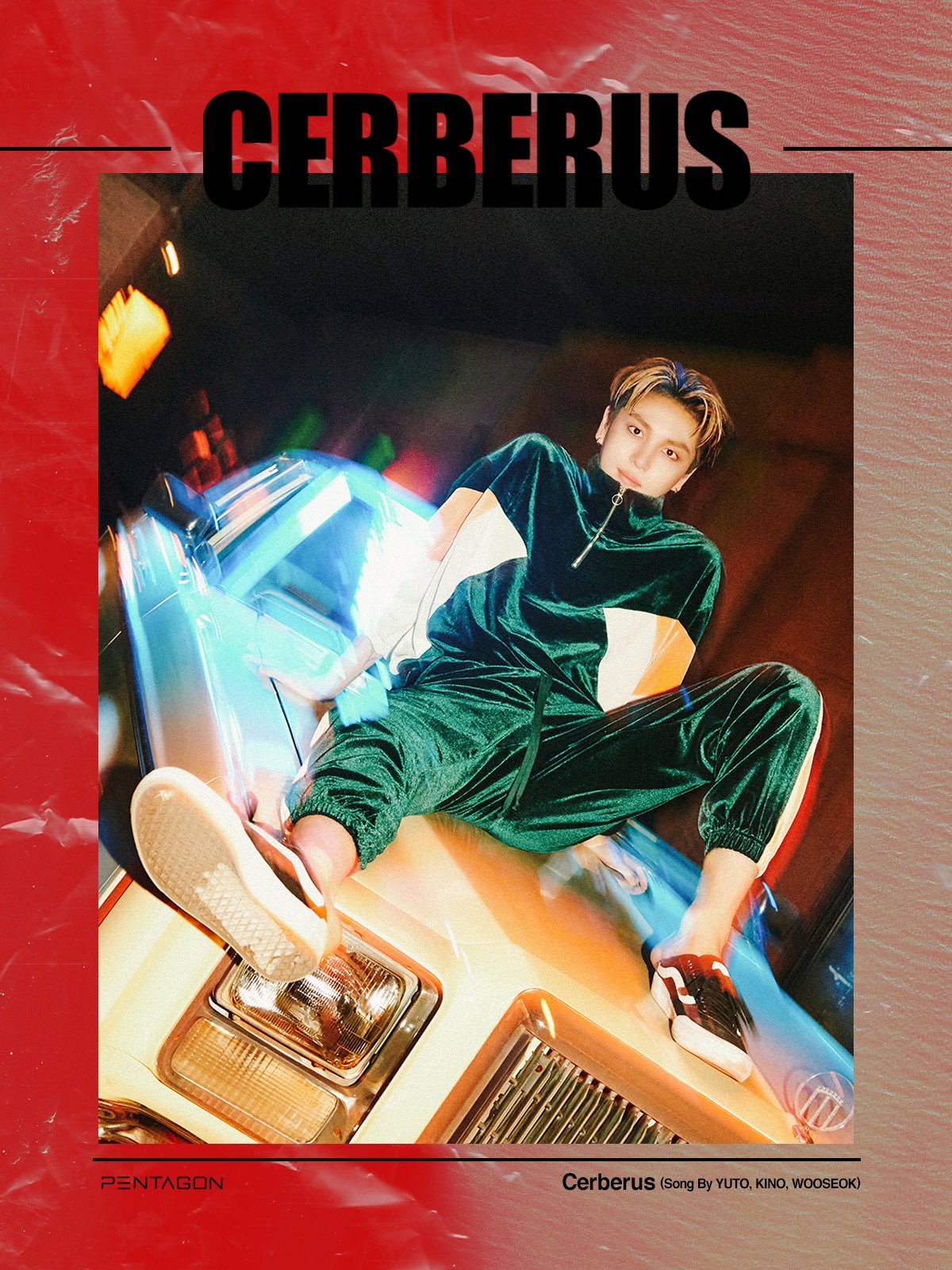 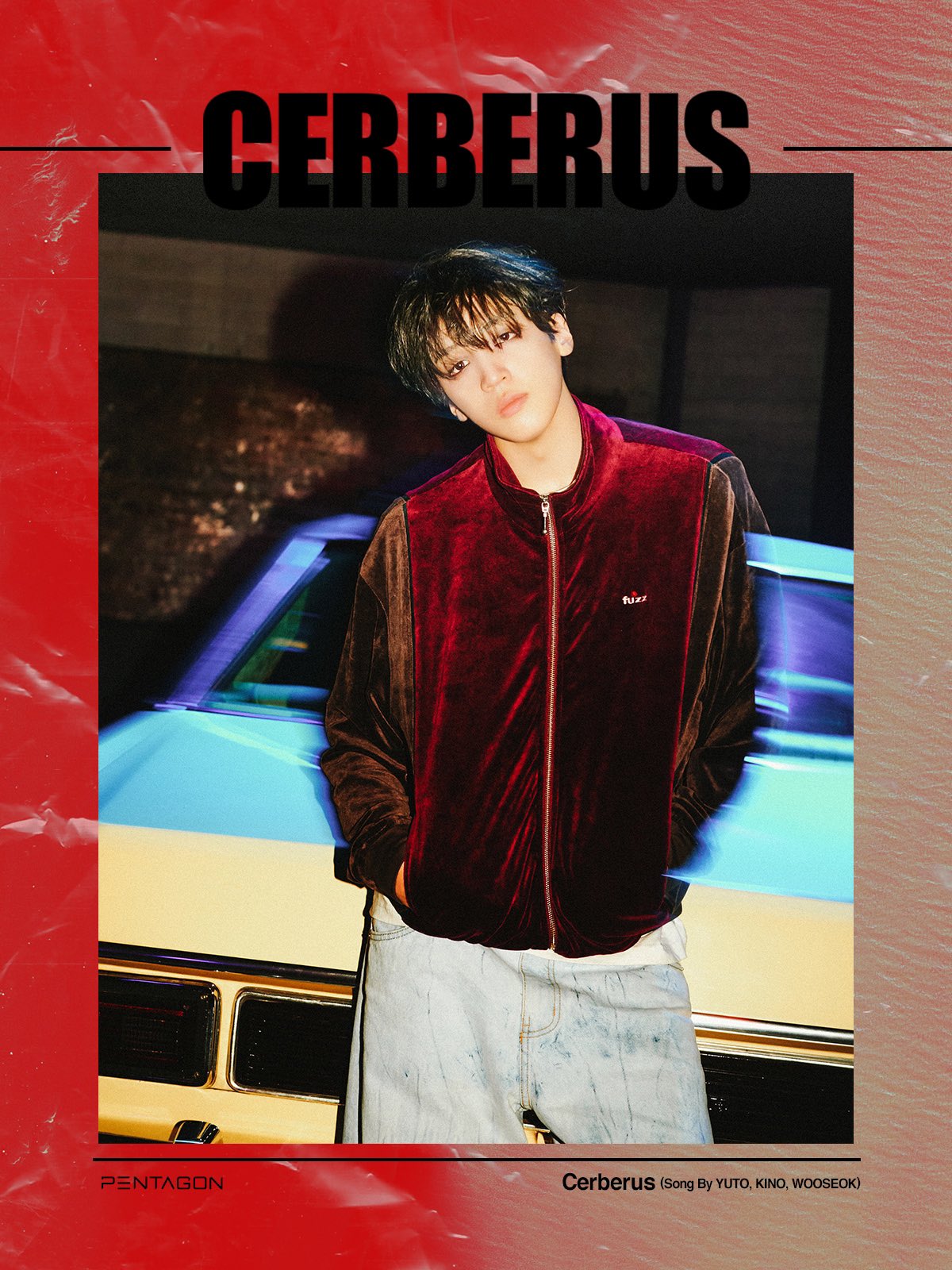 PENTAGON has shared a moving poster for their upcoming digital single “Cerberus” by members Wooseok, Kino, and Yuto.

Some of the PENTAGON members are gearing up for new music!

On August 9, PENTAGON’s official social media accounts shared a photo of a sports car branded with the image of a three-headed dog.

Fans speculated that it might be hinting at a new comeback for the group, which would be their first since the release of their eleventh mini album “Love or Take” in March 2021. PENTAGON’s leader Hui participated in producing and recording “Love or Take” but did not promote it as he had already enlisted in the military by that time.

On August 10 at 6 p.m. KST, PENTAGON revealed that the teaser was for an upcoming digital single titled “Cerberus,” the three-headed dog of the underworld in Greek mythology. Rather than a full group comeback, the song will feature three members of PENTAGON: Kino, Yuto, and Wooseok.

PENTAGON
Yuto
Kino
Wooseok
How does this article make you feel?