PENTAGON’s Yuto, Kino, and Wooseok have shared their thoughts on their exciting new single!

On August 18, the three youngest members of PENTAGON released the digital single “Cerberus,” for which they co-wrote both the music and lyrics.

Kino explained, “It’s a hip-hop song based on Cerberus, the three-headed beast that guards the gates of the Underworld in Greek mythology. The song’s meaning is that when the three of us—the youngest members of PENTAGON—get together, we are as fierce as Cerberus.”

Describing the concept behind the music video, Kino went on, “The three of us transformed into villains in the music video. Since each of us has different personalities, we were able to show three villains with differing characteristics.”

As for what to keep an eye on while watching, Wooseok shared, “I think it’d be fun if you kept a close eye on our chemistry, our expressions that quickly flash by, our gestures, and things like that. Another thing to keep an eye on is figuring out the concepts behind each of our three villains.” 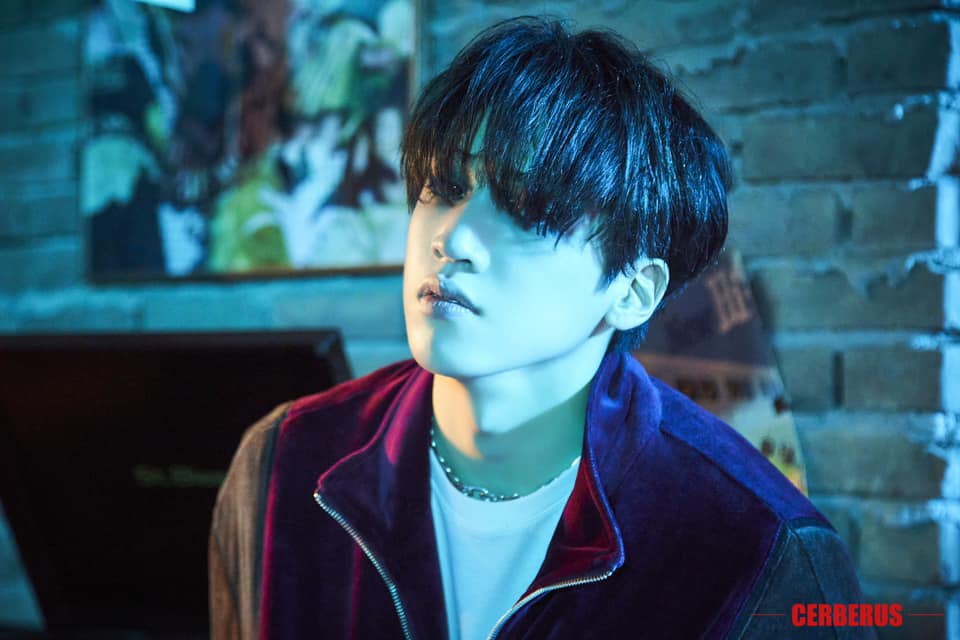 Wooseok also spoke fondly about his experience working together as a trio. “It was the first time that the three youngest members filmed a music video by ourselves, and it was a really new and different experience. For example, we freely came up with ideas throughout the shoot, and every moment that we spent filming together was really fun.”

When asked why the youngest members had decided to release a song together, Wooseok replied, “We’d always talked about wanting to try it from a long time ago, and we finally ended up doing it because the time and opportunity arose. Just like we say in the song, it’s a song that we wrote together while having fun.”

He continued, “What I remember most is that while we were working on the song, whenever we had an idea, we’d record it right away. And since we’re a group, we were able to complete everything quickly without worrying about it, and that was fun.” 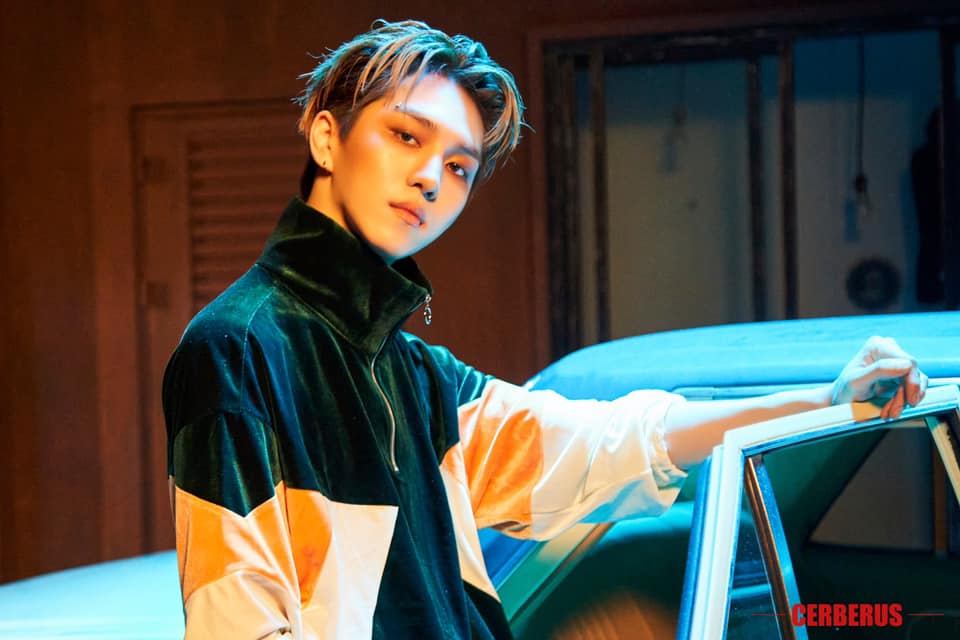 Finally, Yuto remarked, “This is the first song that the youngest members are releasing together. Rather than going for mainstream appeal, we created music that shows each member’s unique style as an artist. Please listen to it comfortably, and please look forward to [what we have in store] in the future as well!”

Kino chimed in, “We’re working hard on our music in order to show UNIVERSE [PENTAGON’s fandom] new concepts that they haven’t seen from us before, both in terms of the song and its visuals, with every release. It was the same for this song as well. Please enjoy this new side of us, especially the youngest members’ spicy side! And please look forward to more cool transformations from us in the future as well!”

Wooseok added, “PENTAGON’s youngest members Yuto, Kino, and Wooseok teamed up and really had a lot of fun making this song and filming the music video. I hope that our happiness and energy will reach UNIVERSE as well, and I really want to perform this song on stage one day no matter what.” 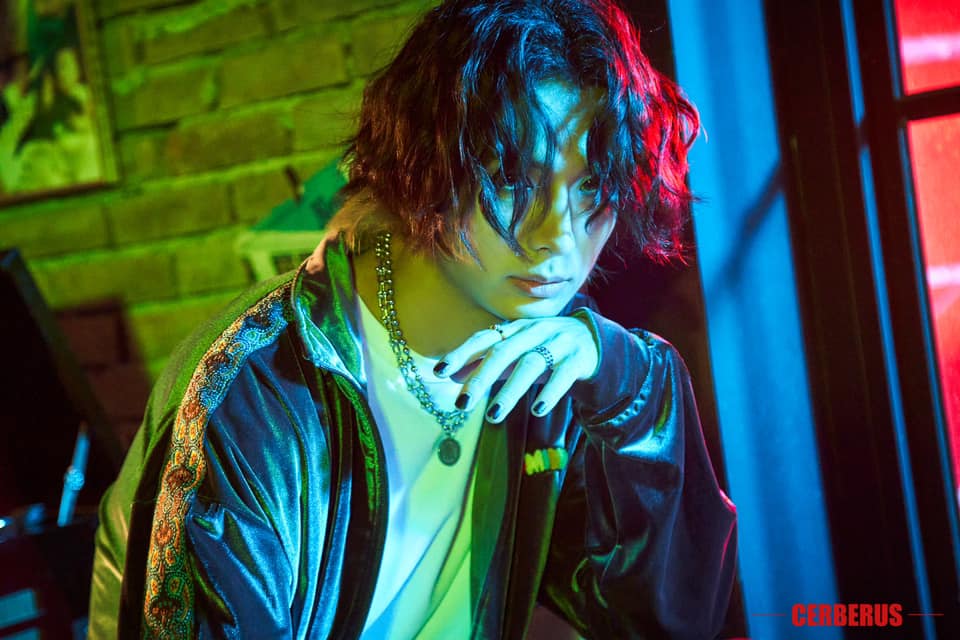 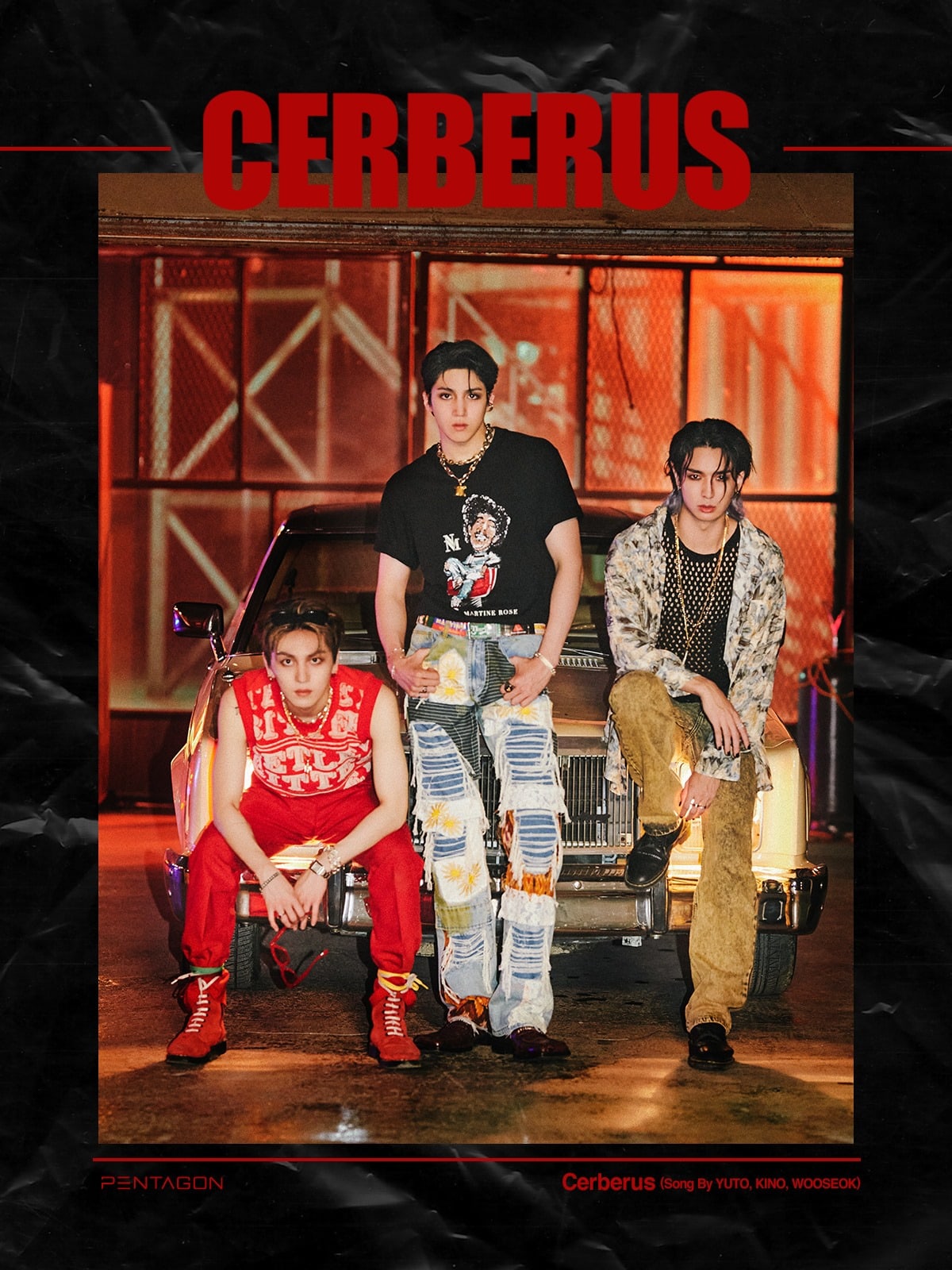 PENTAGON
Yuto
Kino
Wooseok
How does this article make you feel?