K-drama fans, get ready! September is a big month ahead with a diverse lineup of new dramas. 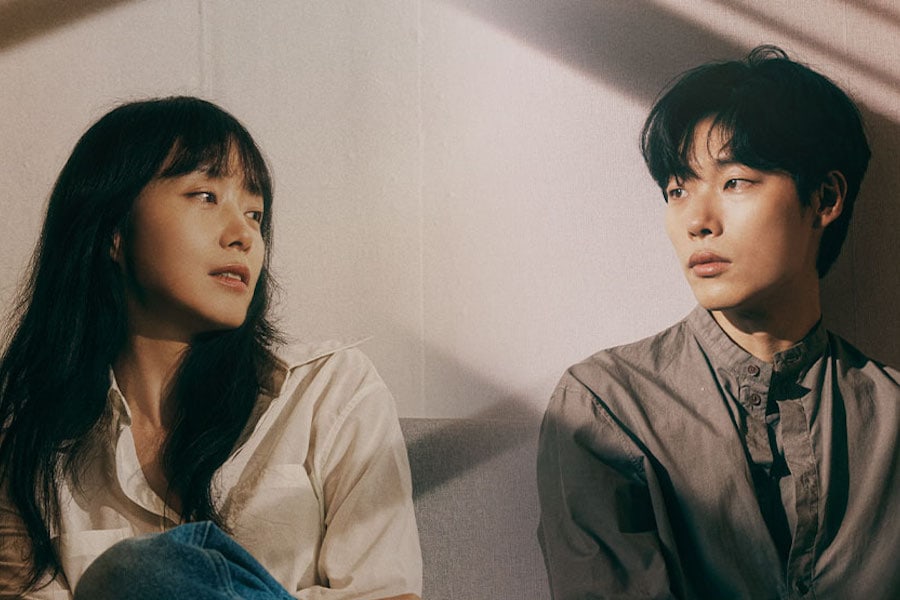 “Lost” tells the stories of average people who realize they haven’t become anything throughout their lives and try their best to see the spotlight. Jeon Do Yeon stars as Boo Jung, a ghostwriter in her 40s who feels lost and as if she hasn’t been able to amount to anything. Ryu Jun Yeol stars as Kang Jae, a man who runs a service where employees act out whatever roles clients request. Watch a teaser here! 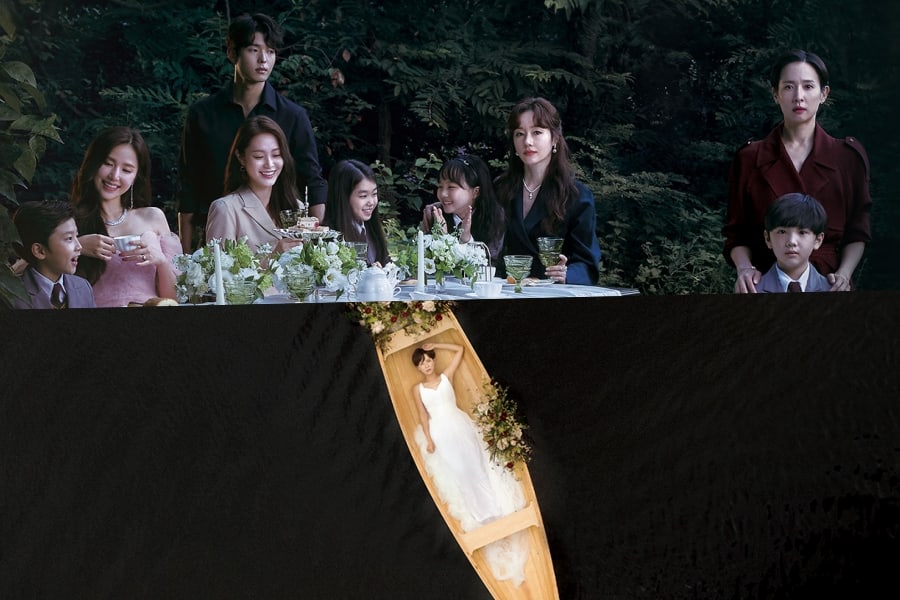 Broadcast Details: Mondays and Tuesdays at 10:30 p.m. KST on tvN

“High Class” is a mystery drama set at an ultra-luxurious international school located on an island paradise. Jo Yeo Jeong stars as Song Yeo Wool, a successful lawyer who loses everything when she is framed for her husband’s murder. While unraveling the mystery behind her husband’s death, she meets the mother of her son’s classmate at the prestigious school – who happens to be the woman her husband had an affair with before he was murdered. Watch a teaser here! 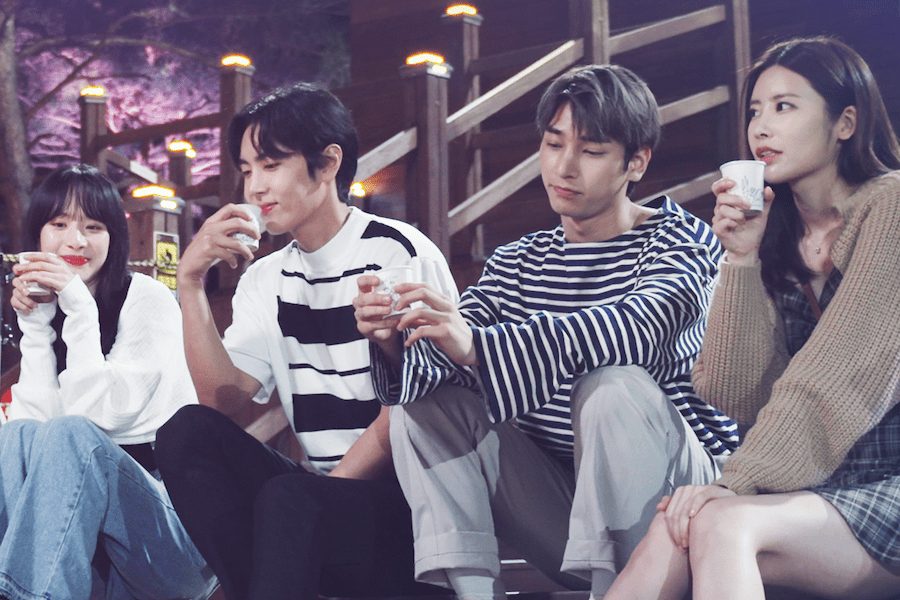 “Love in Black Hole” is a web drama about a girl named Eun Ha (SeolA) who receives love letters addressed to her from a white hole that appears in the ceiling of her room. Accompanying Eun Ha on her journey to discover who wrote her the letters are her childhood friend Tae Yang (Hangyul), popular older student Sung Woon (Jaeyoon), the optimistic younger guy Hae Myung (Doha), and An Na (Ki Huihyeon), who is chasing her dreams. Watch a. teaser here! 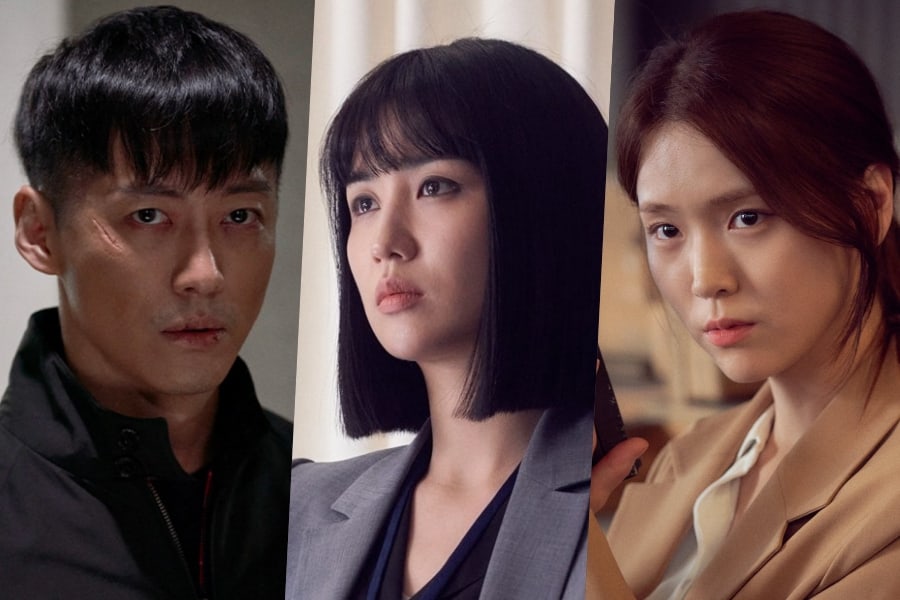 Broadcast Details: Fridays and Saturdays at 10 p.m. KST on MBC

“The Veil” is a new blockbuster action drama starring Namgoong Min as Han Ji Hyuk, an elite field agent who is a legend at the NIS (National Intelligence Service). Due to his perfect record and skill at completing missions, Han Ji Hyuk is a top agent who is held in high esteem by his colleagues. After going missing for a year during a mission to eliminate an organized crime syndicate, he makes a bold return to the organization to find the traitor who dropped him into hell. Watch a teaser here! 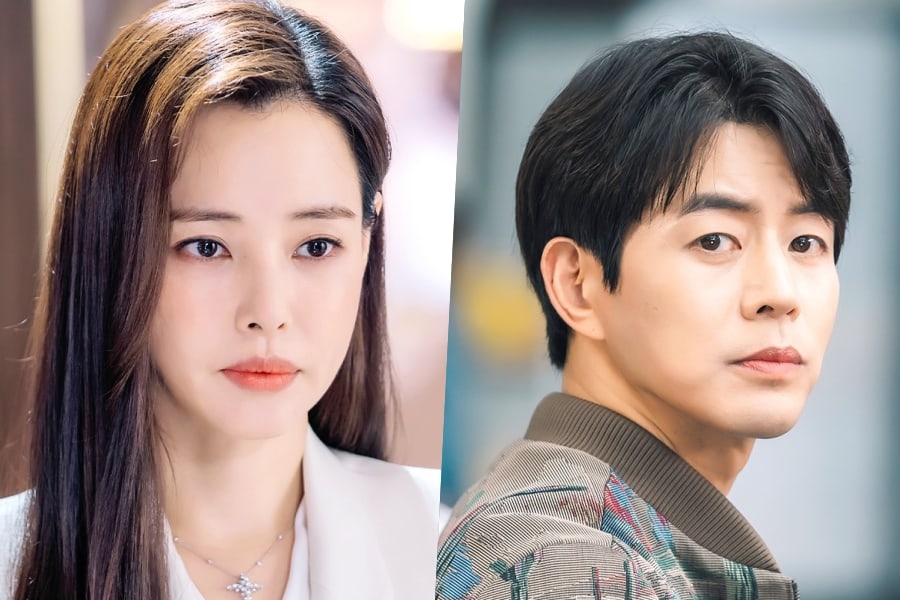 “One the Woman” is a comedy drama about a corrupt prosecutor trying to find her memories after getting amnesia and switching lives with a chaebol daughter-in-law who looks exactly like her. Honey Lee will take on two roles as both the chaebol daughter-in-law Kang Mi Na and the corrupt prosecutor Jo Yeon Joo. Lee Sang Yoon will play Han Seung Wook, a third-generation chaebol who still has sincere feelings for his first love. Watch a teaser here! 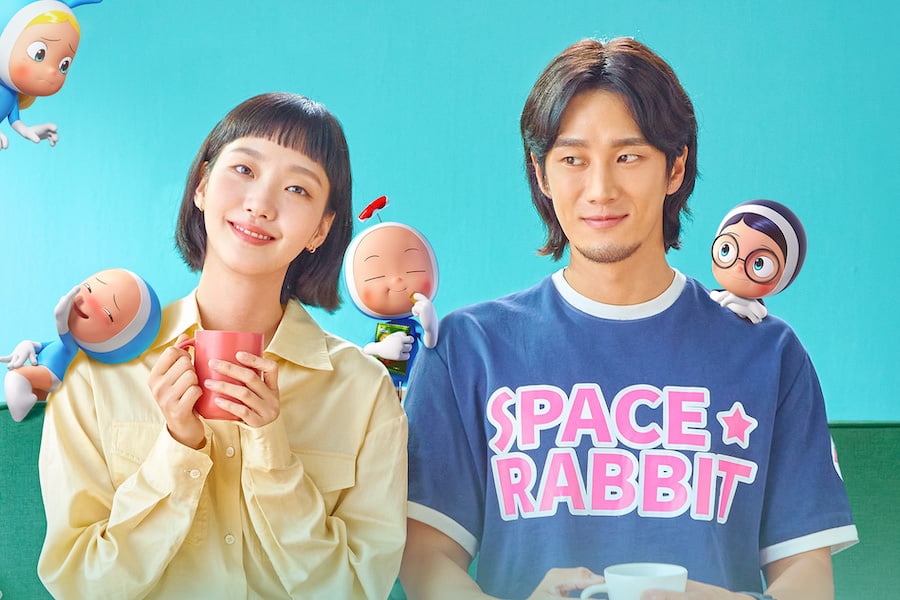 Broadcast Details: Fridays and Saturdays at 10:50 p.m. KST on tvN

Based on the hit webtoon of the same name, “Yumi’s Cells” will tell the story of an ordinary office worker named Yumi—from the point of view of the many brain cells in her head controlling her every thought, feeling, and action. Kim Go Eun plays the titular role of Yumi, an ordinary woman who struggles with expressing her feelings, while Ahn Bo Hyun stars as Goo Woong, a warm-hearted but straightforwardly honest game developer. 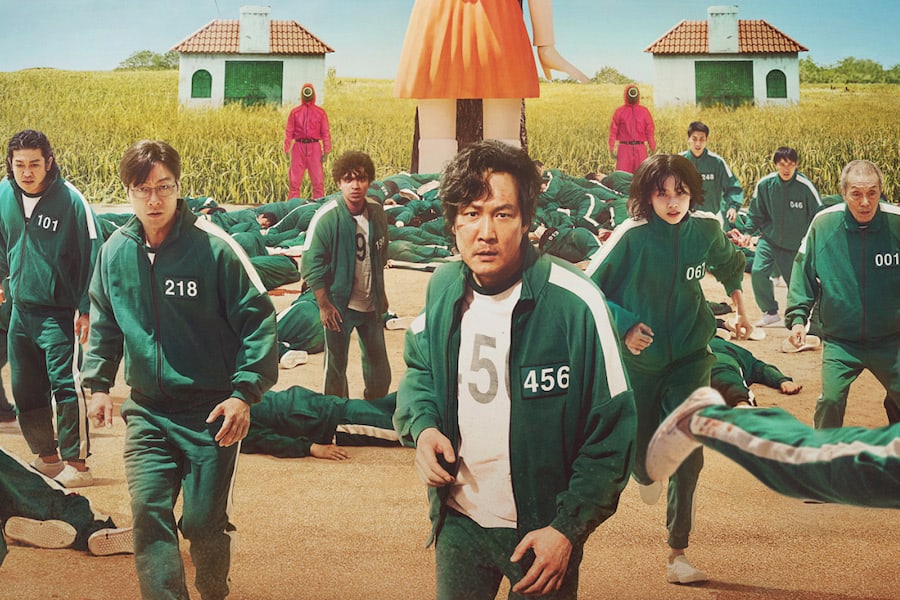 “Squid Game” is a drama about a mysterious survival game with a reward of 45.6 billion won (about $40 million). Lee Jung Jae and Park Hae Soo star as two childhood friends who wind up joining the game—only to learn that there’s much more at stake than just the prize money. Losing the game means losing your life—and only the final survivor will get to leave with the big money. Watch a teaser here! 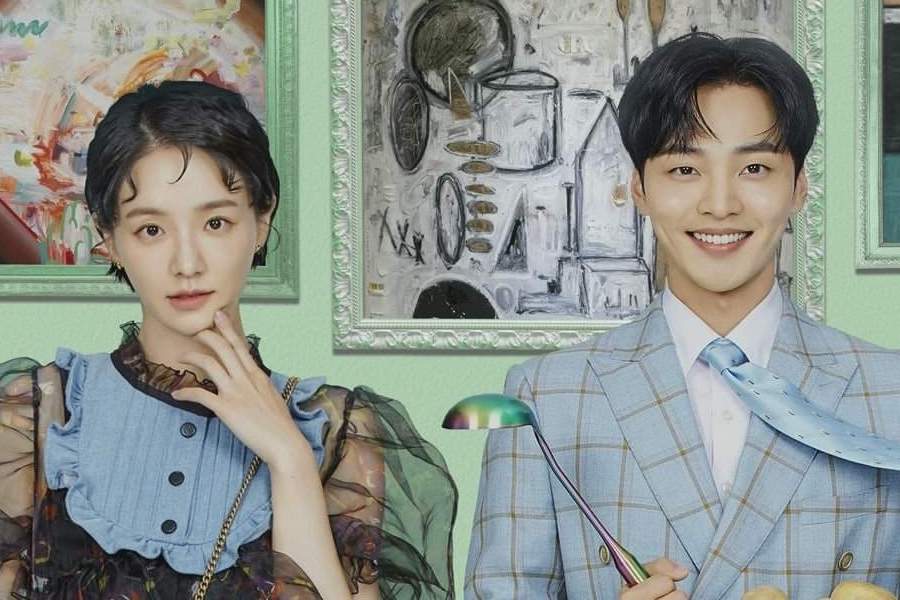 “Dali and Cocky Prince” follows the romance between a man who lacks schooling and book smarts but is extremely good at making a living and a woman who is intellectually polished and comes from an elite background but doesn’t know how to take care of herself. Kim Min Jae plays Jin Mu Hak, whose family grew a tiny gamja-tang (spicy pork back bone stew) restaurant into the global food corporation DonDon F&B, while Park Gyu Young is Kim Dal Li, the elegant director of an art museum who can speak seven languages. Watch a teaser here! 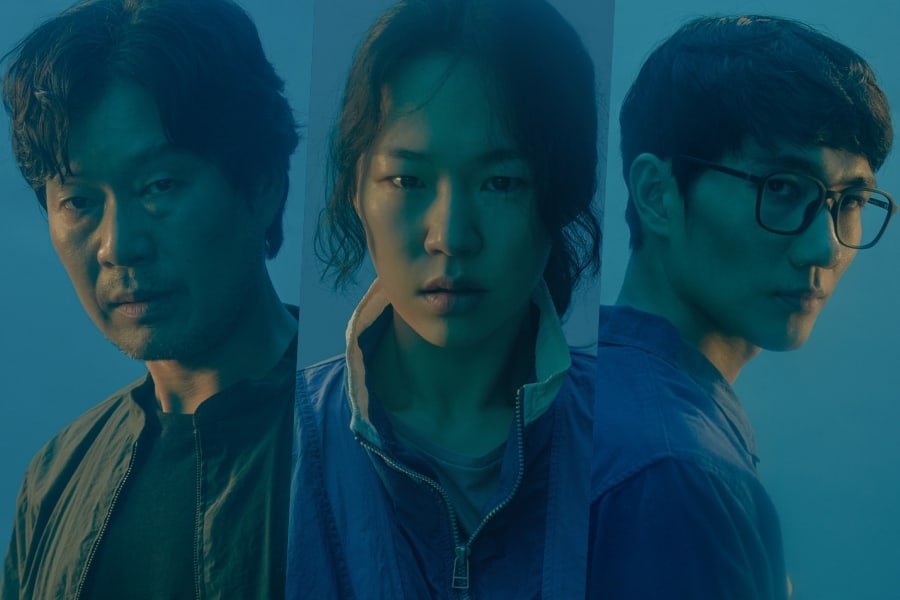 Set in a rural town in 1999, “Hometown” is a mystery thriller about Choi Hyung In (Yoo Jae Myung), a detective investigating a series of strange murders, and Jo Jung Hyun (Han Ye Ri), a woman searching for her kidnapped niece. As they attempt to uncover hidden secrets, both of them end up facing off against the evil terrorist Jo Kyung Ho (Um Tae Goo). Watch a teaser here! 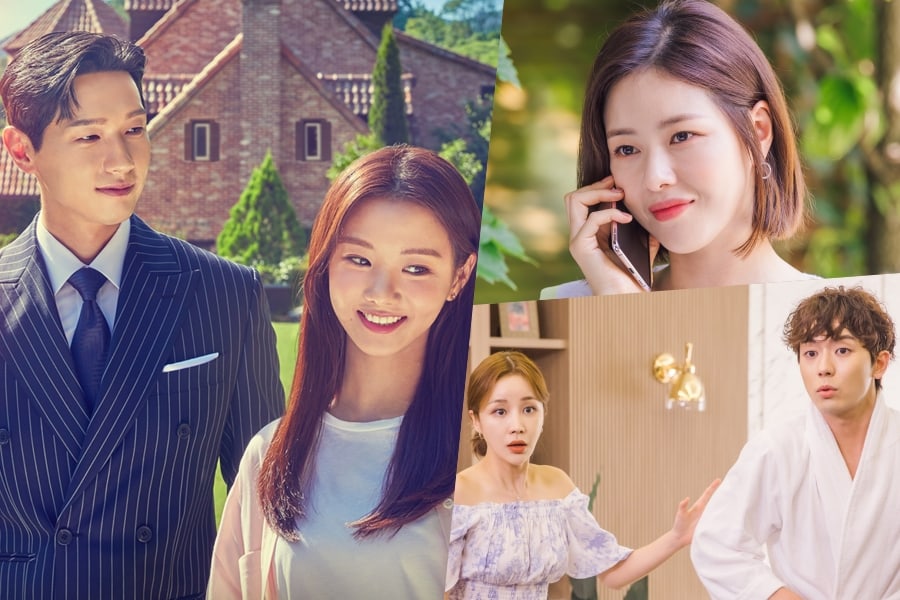 Broadcast Details: Saturdays and Sundays at 7:55 p.m. KST on KBS2

KBS2’s new weekend drama “Young Lady and Gentleman” is about a successful businessman and a far-from-wealthy woman. Ji Hyun Woo takes on the role of Lee Young Guk, a rich and handsome company chairman who lost his wife and the mother of his three children. Lee Se Hee has been cast as Park Dan Dan, a bright and lively woman who enters Lee Young Guk’s home as a live-in tutor. 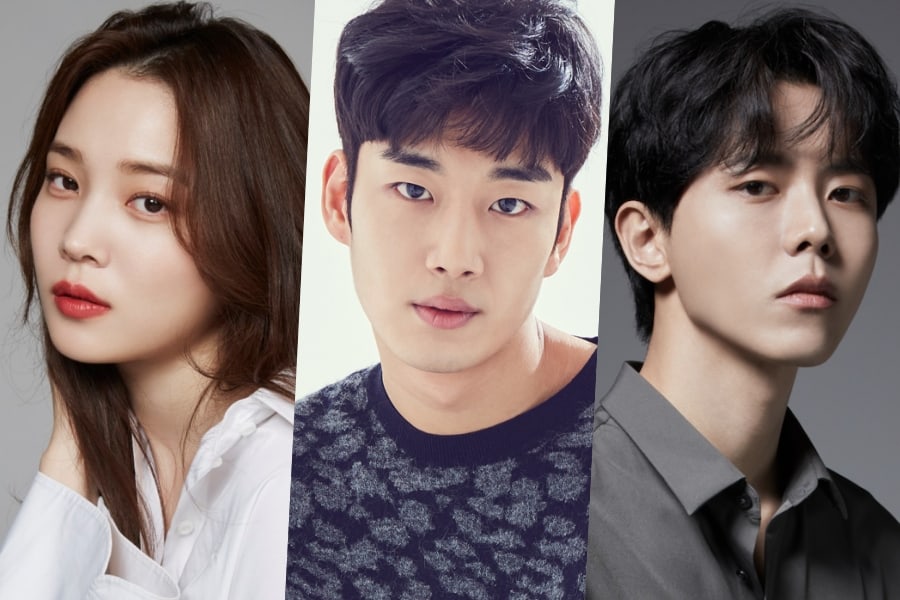