Watch: MONSTA X Reminisces About Past Love In Emotional “ONE DAY” Music Video

MONSTA X has released the music video for their new English single, “ONE DAY,” which was released at midnight on September 10 around the world.

A teaser was revealed for MONSTA X’s upcoming single “ONE DAY”! Watch it here:

MONSTA X has released a lyric video teaser for their upcoming single “ONE DAY”!

Get ready for a brand-new single from MONSTA X!

On September 1, MONSTA X officially announced their plans to release a new single, entitled “ONE DAY,” in just over a week.

The group also released their first teaser image for “ONE DAY,” which is due out on September 10. The image includes the English line: “Wish you the best with somebody new/But they’ll never love ya like I do.” 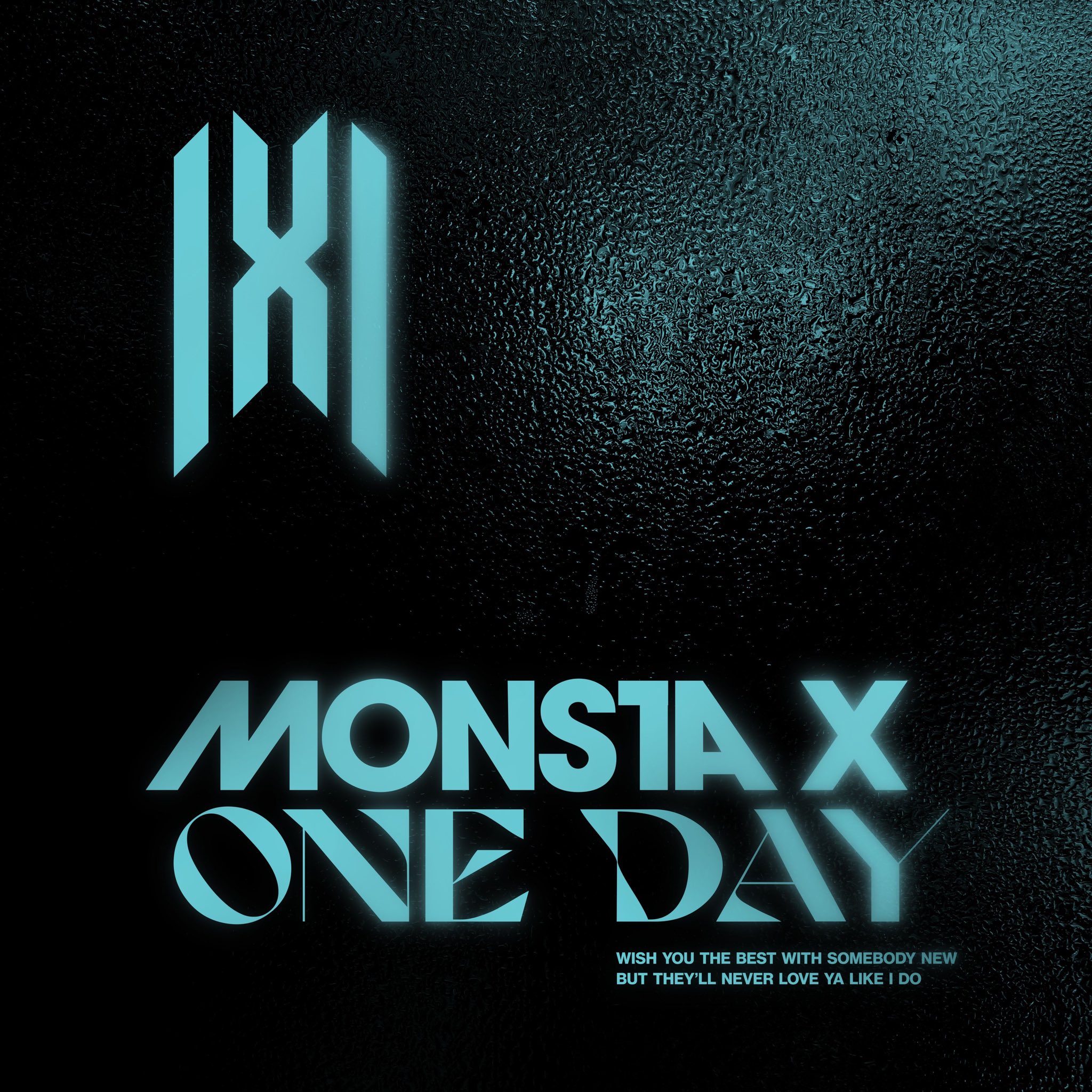 After making a comeback in June with their mini album “One of a Kind” and its accompanying title track “GAMBLER,” MONSTA X went on to release the digital single “KISS OR DEATH” for the K-pop platform Universe in July.

Are you excited for MONSTA X’s new single? Stay tuned for updates!