On September 5, OMEGA X announced that their fan club would now be known as “FOR X.” The name is short for “FOREVER with OMEGA X” and signifies a promise to stay together with OMEGA X for a long time. 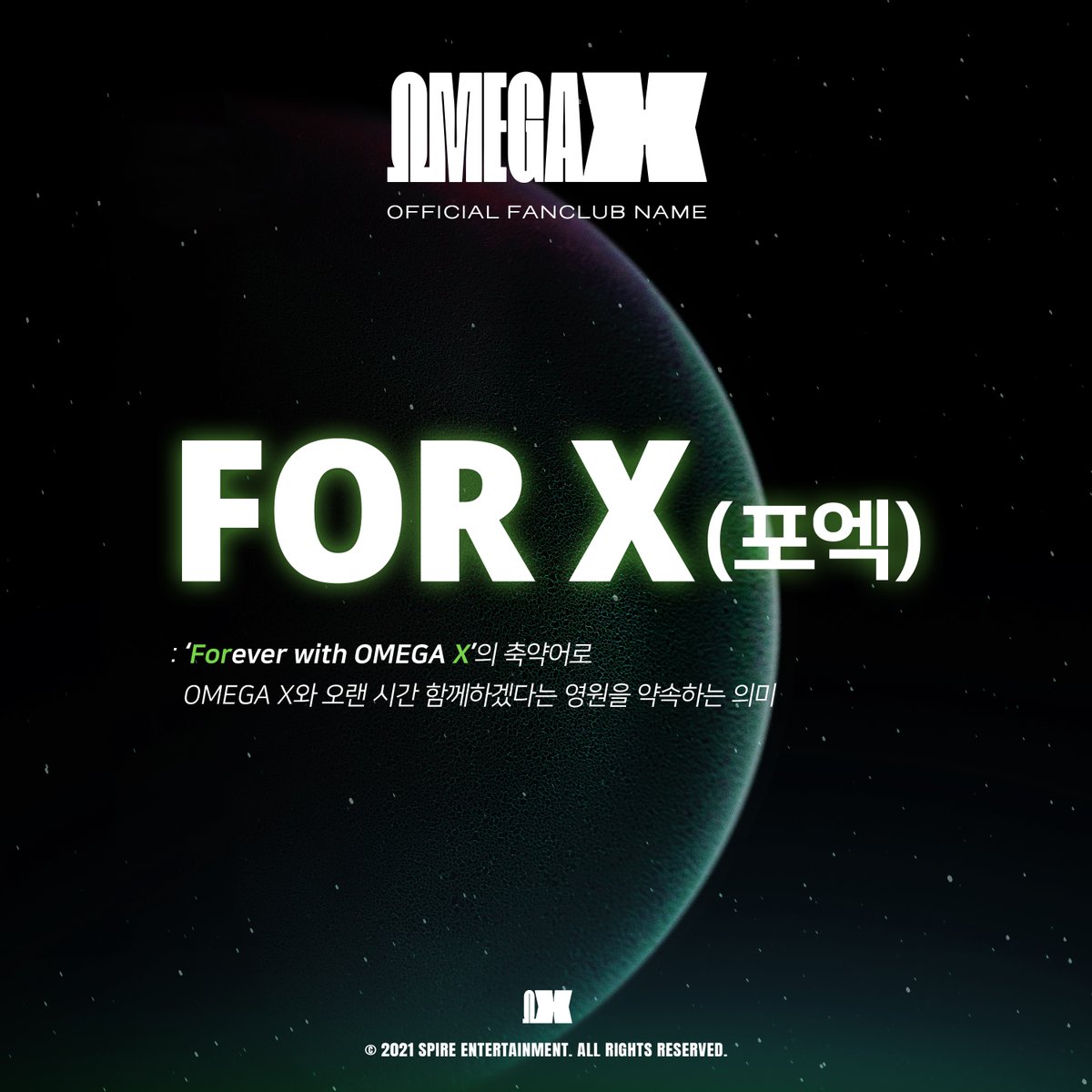 OMEGA X is currently gearing up for their first-ever comeback, which comes just a few months after their debut. OMEGA X is a new 11-member boy group from SPIRE Entertainment that consists entirely of idols who have already debuted in other groups. Several of the members have also appeared on audition shows like “Produce 101 Season 2,” “The Unit,” “MIXNINE,” and “Under 19.”

What do you think of OMEGA X’s fan club name?