SBS’s upcoming drama “One the Woman” has shared a new poster starring the four lead actors!

“One the Woman” is a comedy drama about a corrupt prosecutor trying to regain her memories after getting amnesia and switching lives with a chaebol daughter-in-law who looks exactly like her. Honey Lee stars in dual roles as the corrupt prosecutor Jo Yeon Joo and chaebol daughter-in-law Kang Mi Na. Lee Sang Yoon co-stars as Han Seung Wook, a third-generation chaebol who still has feelings for his first love. Jin Seo Yeon plays Han Sung Hye, the sister-in-law of Kang Mi Na and the eldest of four siblings at Hanju Group, and Lee Won Geun plays Ahn Yoo Joon, Jo Yeon Joo’s peer at the Judicial Research and Training Institute and a current branch office prosecutor.

The new poster is just as colorful and vibrant as the previous two posters. In the first poster, Honey Lee depicted her two very different characters: Jo Yeon Joo and Kang Mi Na. In the second poster, Jo Yeon Joo and Han Seung Wook teamed up to show their passionate spirits.

This poster resembles a collage with bits and pieces of Jo Yeon Joo, Kang Mi Na, Han Seung Wook, Han Sung Hye, and Ahn Yoo Joon. Moreover, the vivid colors and the flashing eyes of the lead characters make it seem as if they are superheroes.

First off, Honey Lee, who is playing two roles for the first time, perfectly portrayed the two contrasting personalities of her characters. As Jo Yeon Joo, she smiles confidently with a sparkle in her eye, but as Kang Mi Na, she exudes cold and lonely energy.

Han Seung Wook radiates sharp charisma as he slightly frowns and poses coolly with one hand raised. Han Sung Hye strikes an elegant pose as well, and her eyes are brimming with confidence. Last but not least, there’s Ahn Yoo Joon who looks up with a mysterious glint in his eyes. His expression is unreadable, and curiosity is mounting over his meaningful expression. 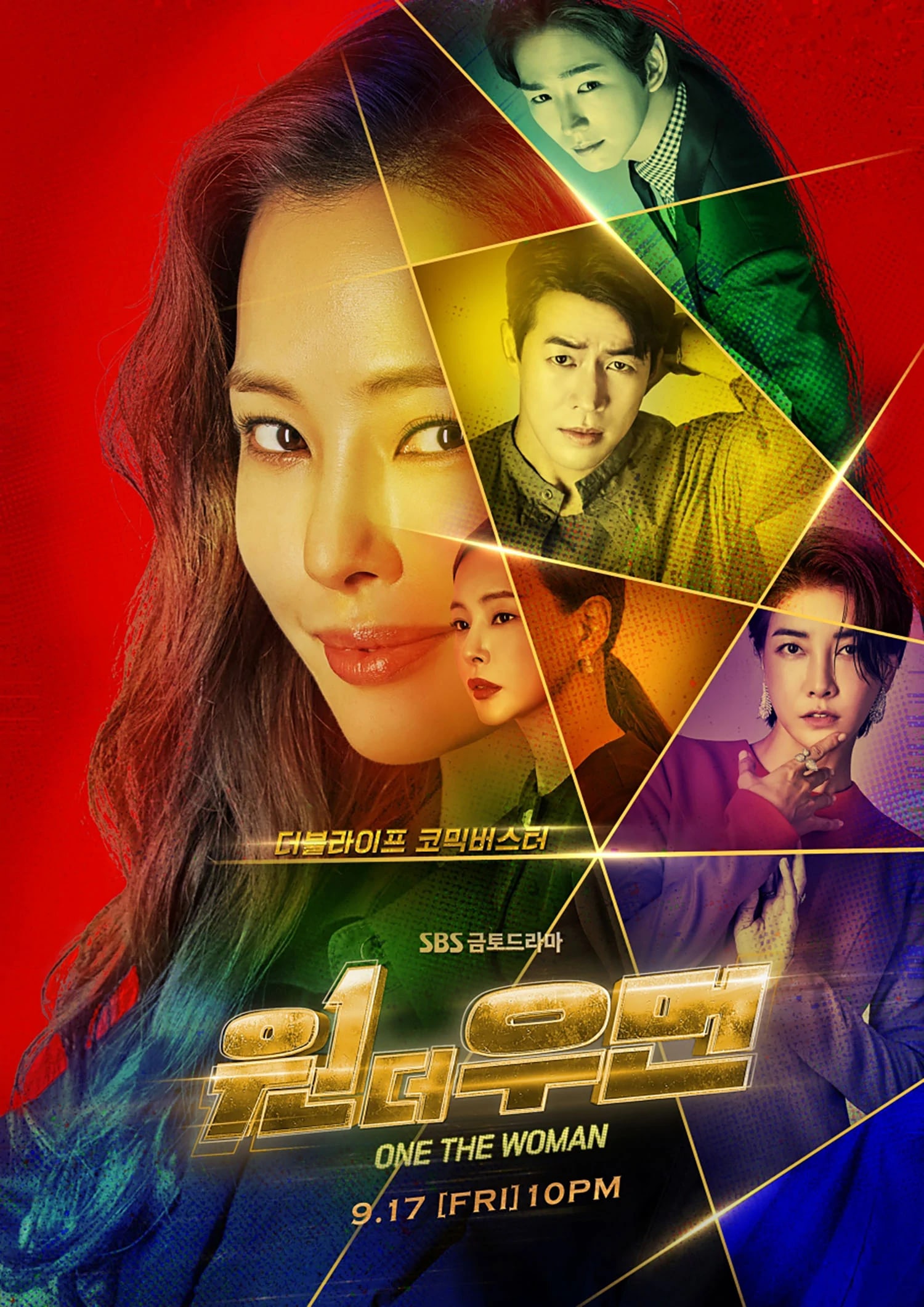 The production staff stated, “A cool and refreshing development will unfold as Jo Yeon Joo, a corrupt prosecutor, suddenly becomes a chaebol daughter-in-law. Please watch the premiere to see how the real superheroes will defeat those who cause anger.”

Catch Honey Lee in “The Fiery Priest” below!