BTS will be holding an online concert next month!

On September 15, BTS revealed that the “BTS PERMISSION TO DANCE ON STAGE” online concert will be held on October 24 as a live-streaming event.

The concert’s main poster was unveiled along with the announcement. Decorated with the colors of their CD single “Butter” that contains their latest song “Permission to Dance,” the poster indicates that the concert will be held at 6:30 p.m. KST on October 24. Big Hit Music will provide additional notices with information on ticket reservations for online streaming. 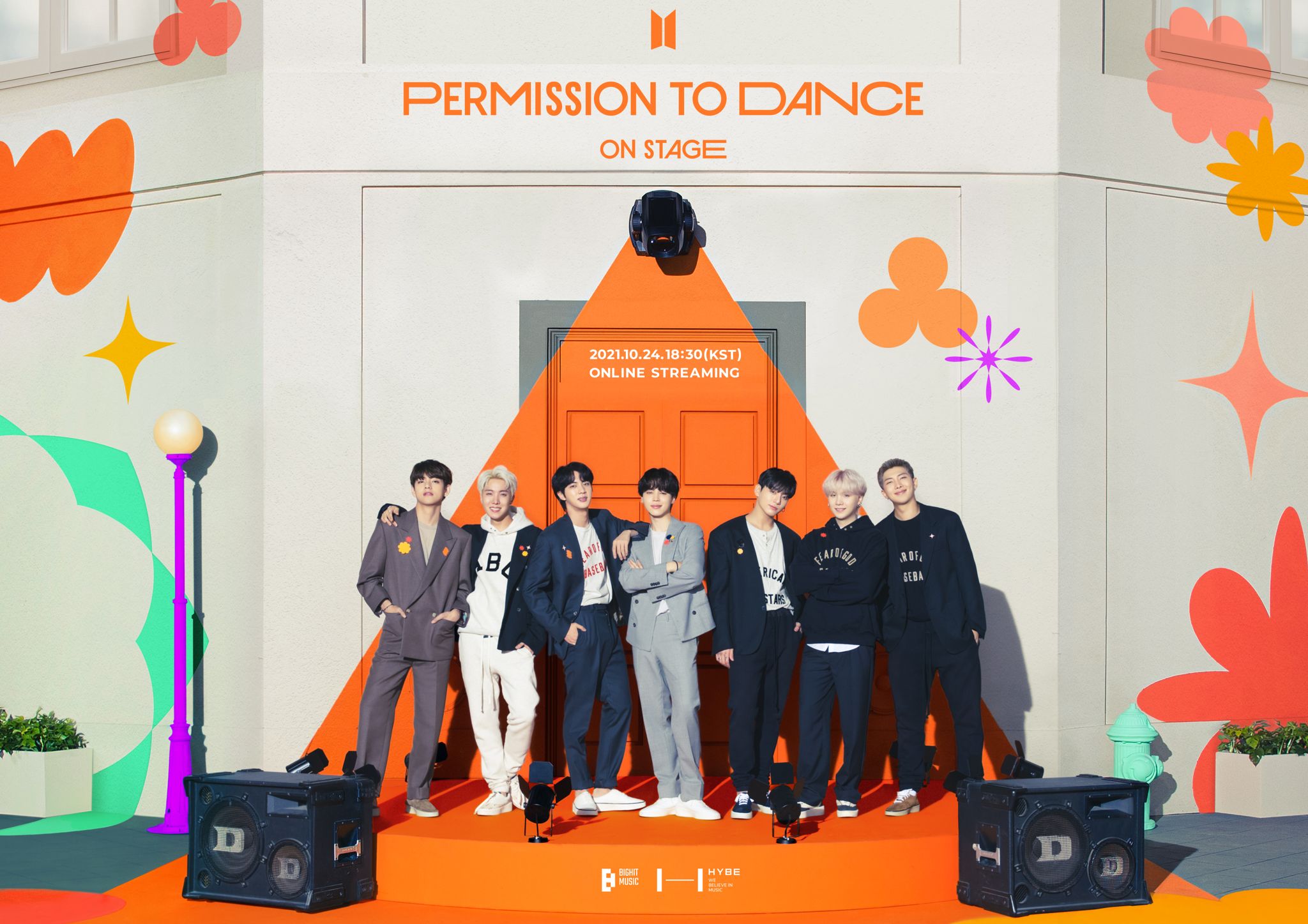 Meanwhile, BTS had to ultimately cancel their “BTS MAP OF THE SOUL TOUR” due to the COVID-19 pandemic after having postponed the tour since its original plan to kick off in April 2020.

Watch BTS’s video invitation to their upcoming concert below!