An amazing number of viewers watched BTS’s online concert “BTS MAP OF THE SOUL ON:E” over the weekend!

On October 10 and 11, BTS held livestream concerts that were viewed by over 993,000 people from 191 different regions around the world. The show included performances of tracks from their most recent album “Map of the Soul: 7” as well as their digital single “Dynamite,” which spent multiple weeks on top of Billboard’s Hot 100 chart.

Although the concert was originally scheduled to be held both online and offline with a limited number of seats, the decision was made to hold the event completely online due to the continuing spread of COVID-19.

The concert, which utilized technologies such as AR (Augmented Reality) and XR (Extended Reality), created an inclusive experience by giving fans the opportunity to appear onscreen and have their voices heard while BTS performed. Viewers also had the option to watch the show in real time through multi-view streaming or catch up with the performances later through a delayed streaming event.

Back in June, over 756,600 simultaneous viewers from 107 different regions watched BTS’s “BANG BANG CON: The Live” concert, and the number of regions increased by 84 to 191 for last weekend’s shows. 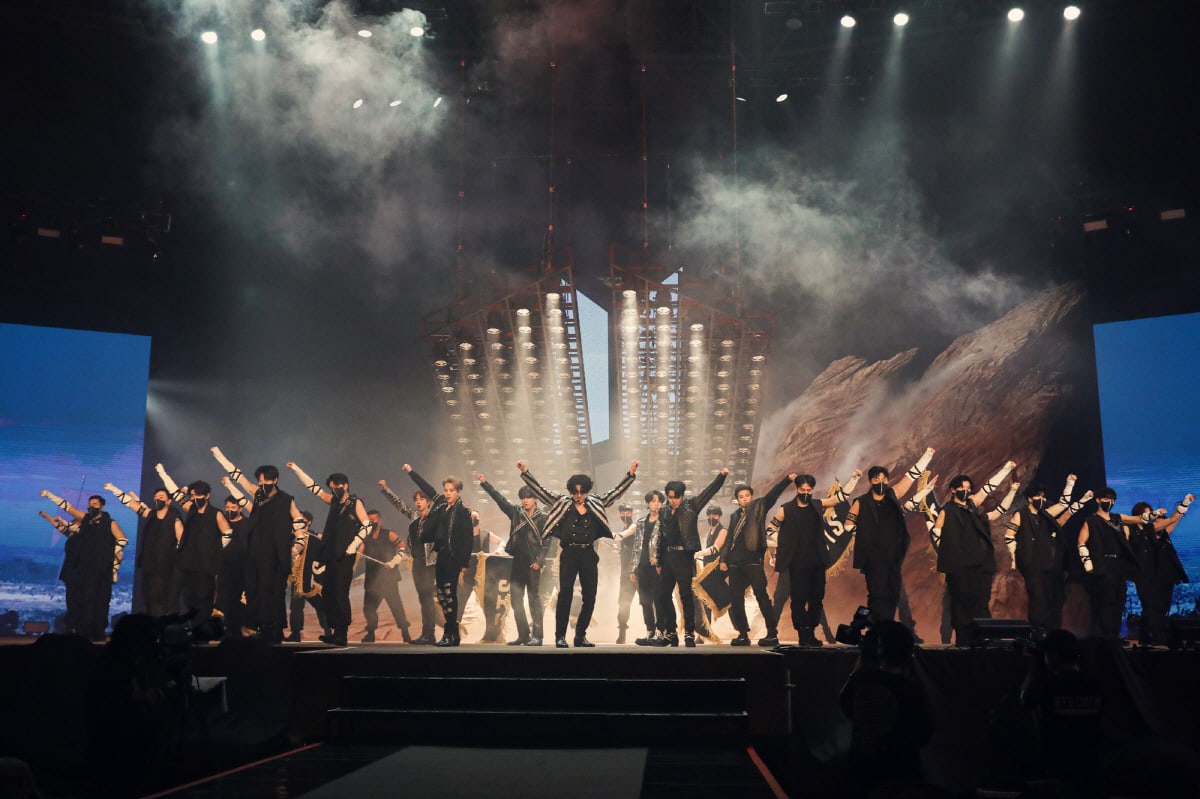 BTS shared that their album series “Map of the Soul” is filled with seven years of their time and thoughts and they worked hard to infuse it with their personal stories. While the concert was centered around tracks from “Map of the Soul: 7,” the group also took a journey through time as they brought back tracks such as their debut song “No More Dream” and the hit track “DNA.”

The BTS members also showcased their solo tracks, revealing their own personal styles and strengths through their performances. Various props such as a carousel and a car added even more life to the online stage.

BTS was especially happy to greet their fans through the “ARMY on Air” system, which displayed fans’ faces on screens onstage. The members commented, “We’re happy just to be able to see you all through a screen. After hearing your voices for the first time in a long time, we feel encouraged. You all have the most beautiful voices in the world.” 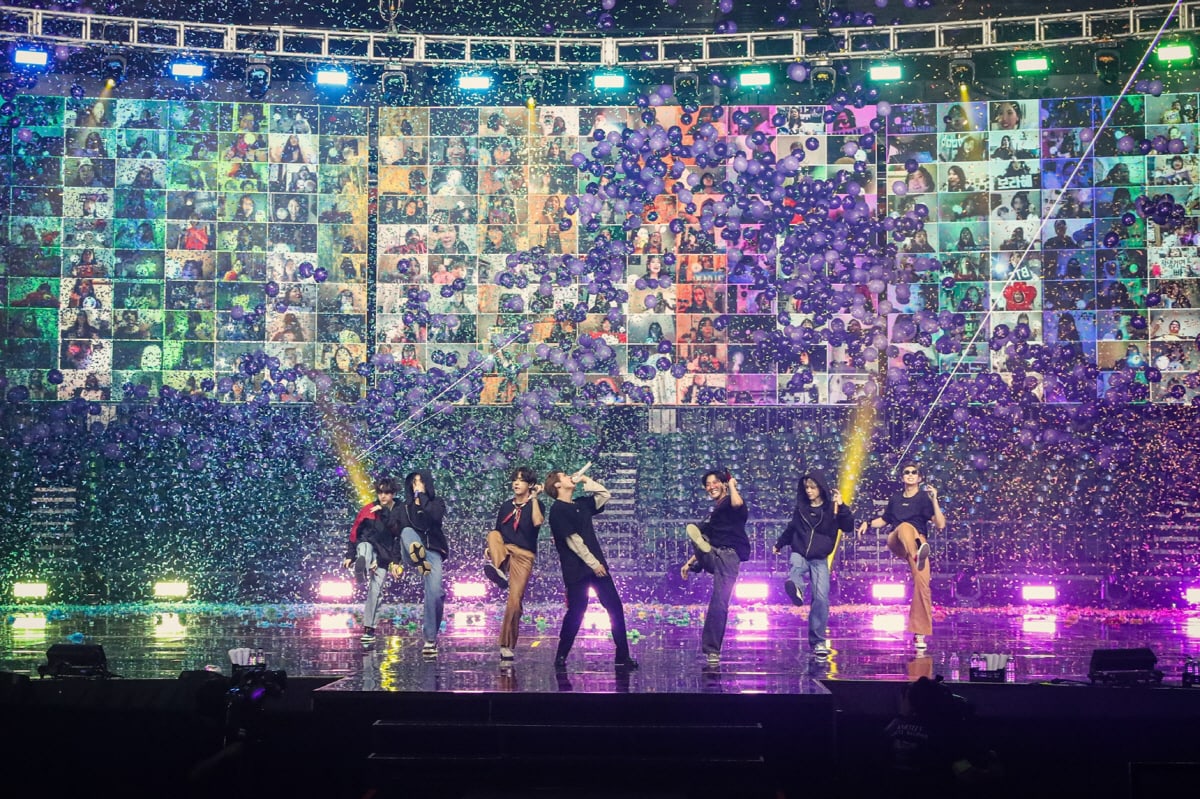 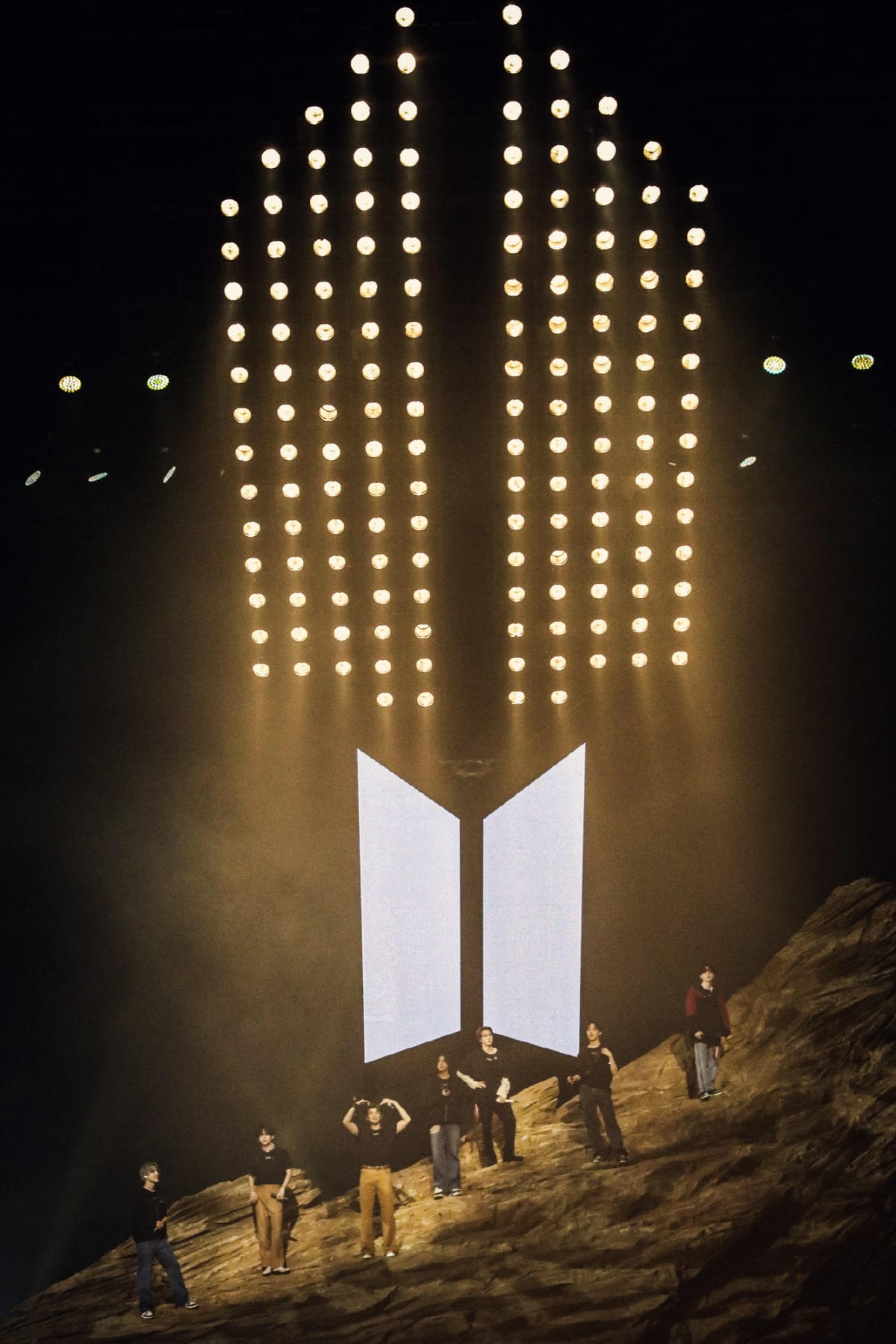 After successfully completing the online concert, BTS wrapped up with some heartfelt comments. “This concert has given us such a mix of emotions. We first began as seven members with a small dream,” they shared. “While waving flags of different colors, speaking different languages, and singing our own stories, we’ll keep marching forward together. BTS is not just the story of seven people. It is the story of you, the story of me, and the story of everyone.”