In an interview and pictorial for @star1 magazine, ONF shared their thoughts on the success of their recent releases!

When asked about the impressive achievement, the ONF members remarked, “We’re happy that we’re able to gradually start achieving our goals like this.”

As for the exhausting feat of making three comebacks within just over half a year, the idols commented, “It’s all thanks to FUSE [ONF’s official fan club]’s love. When we think of our fans, we automatically gain strength.”

ONF also expressed gratitude to producer Hwang Hyun of MonoTree, who wrote all three of their latest title tracks. “He’s like a dependable pillar for ONF,” they shared. 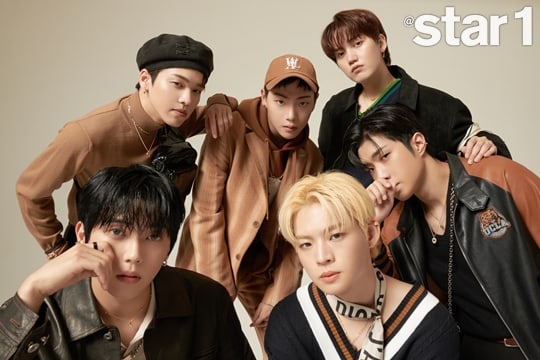 Unlike most idol groups, ONF has not one, but two leaders: Hyojin and J-Us. Describing the differences between their two leaders, the ONF members said, “Hyojin is a warm and caring leader. J-Us, on the other hand, is the tsundere type [cold on the outside, but caring on the inside].”

They went on to reveal, “Because we have two leaders, the members’ opinions don’t become biased towards one side, and it’s easy for us to reach a compromise.” 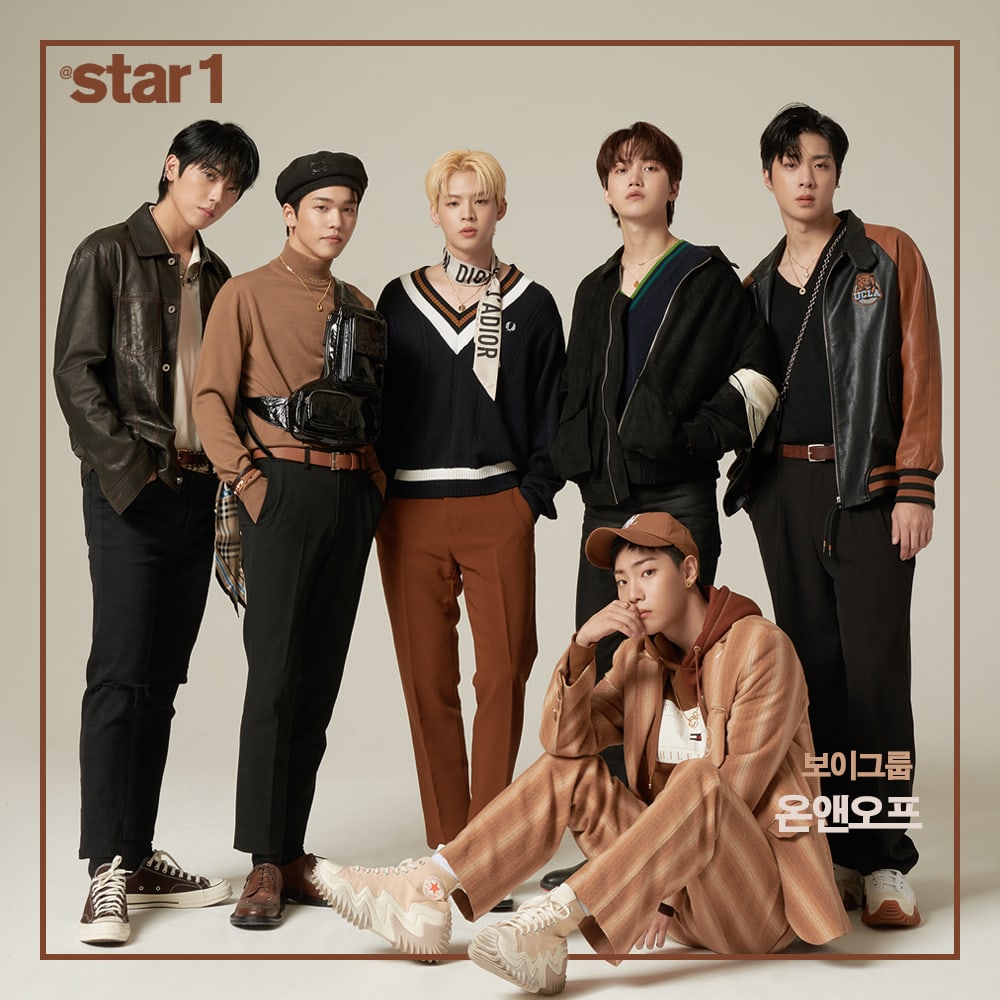 ONF’s full interview and pictorial will be available in the October issue of @star1 magazine.