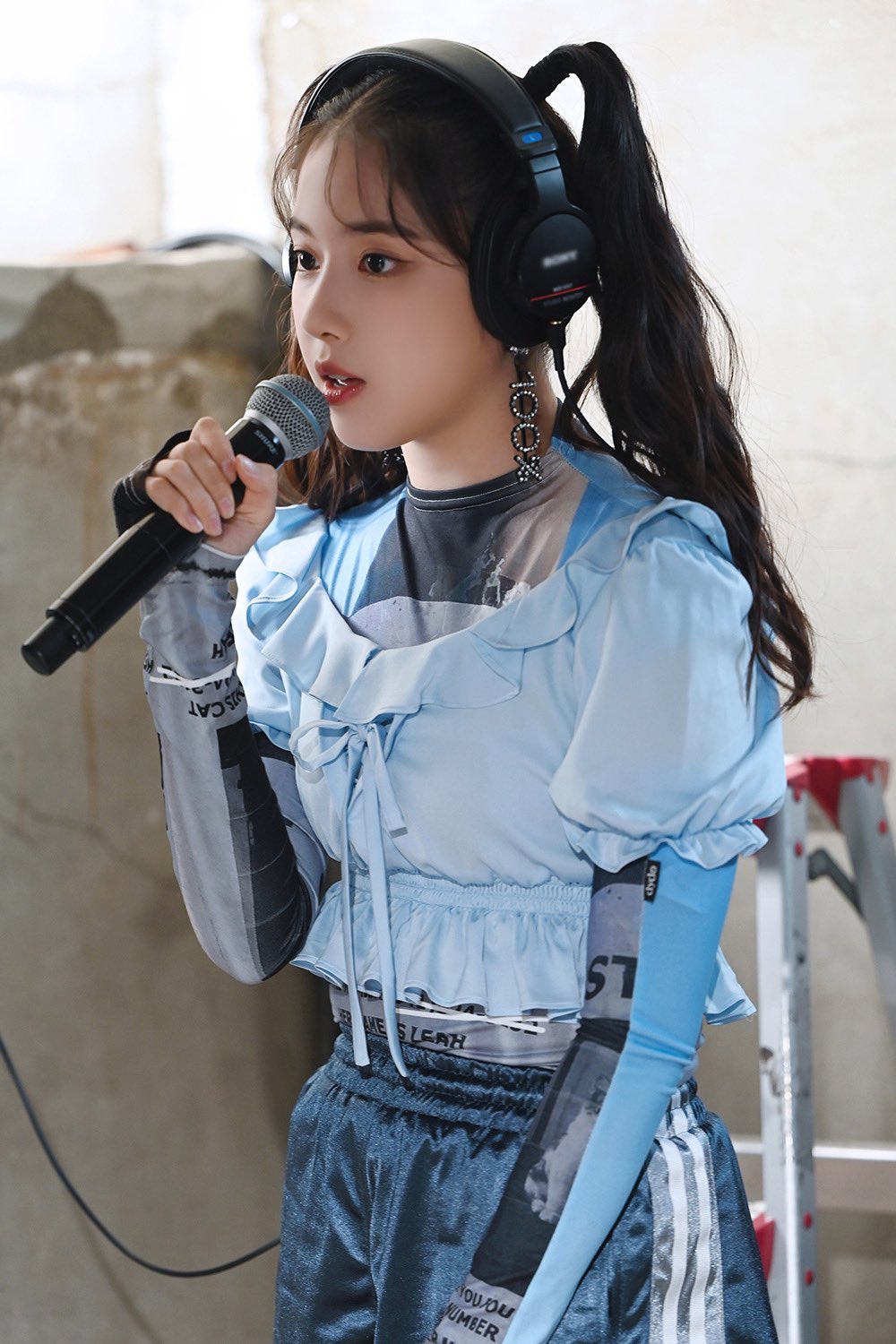 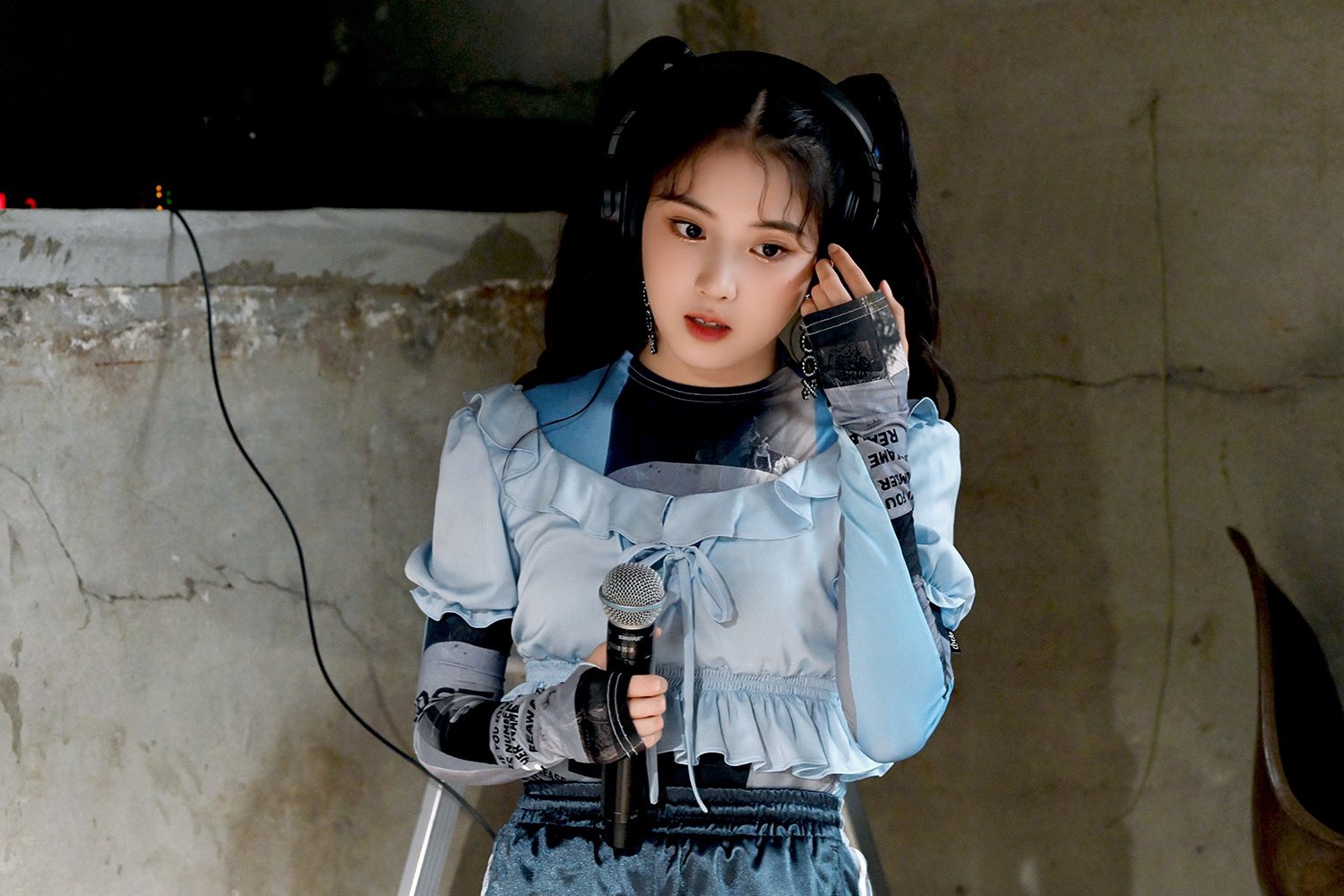 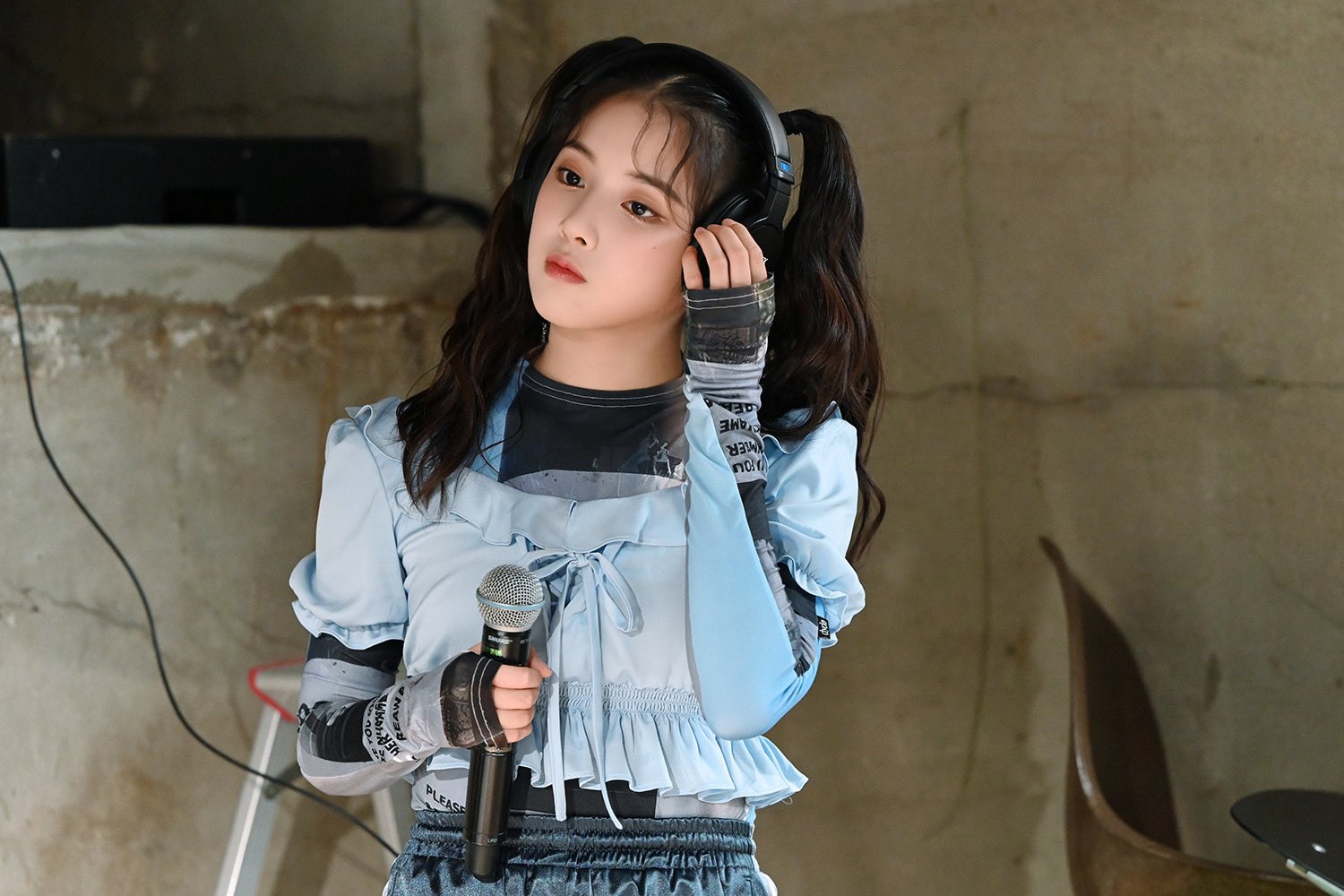 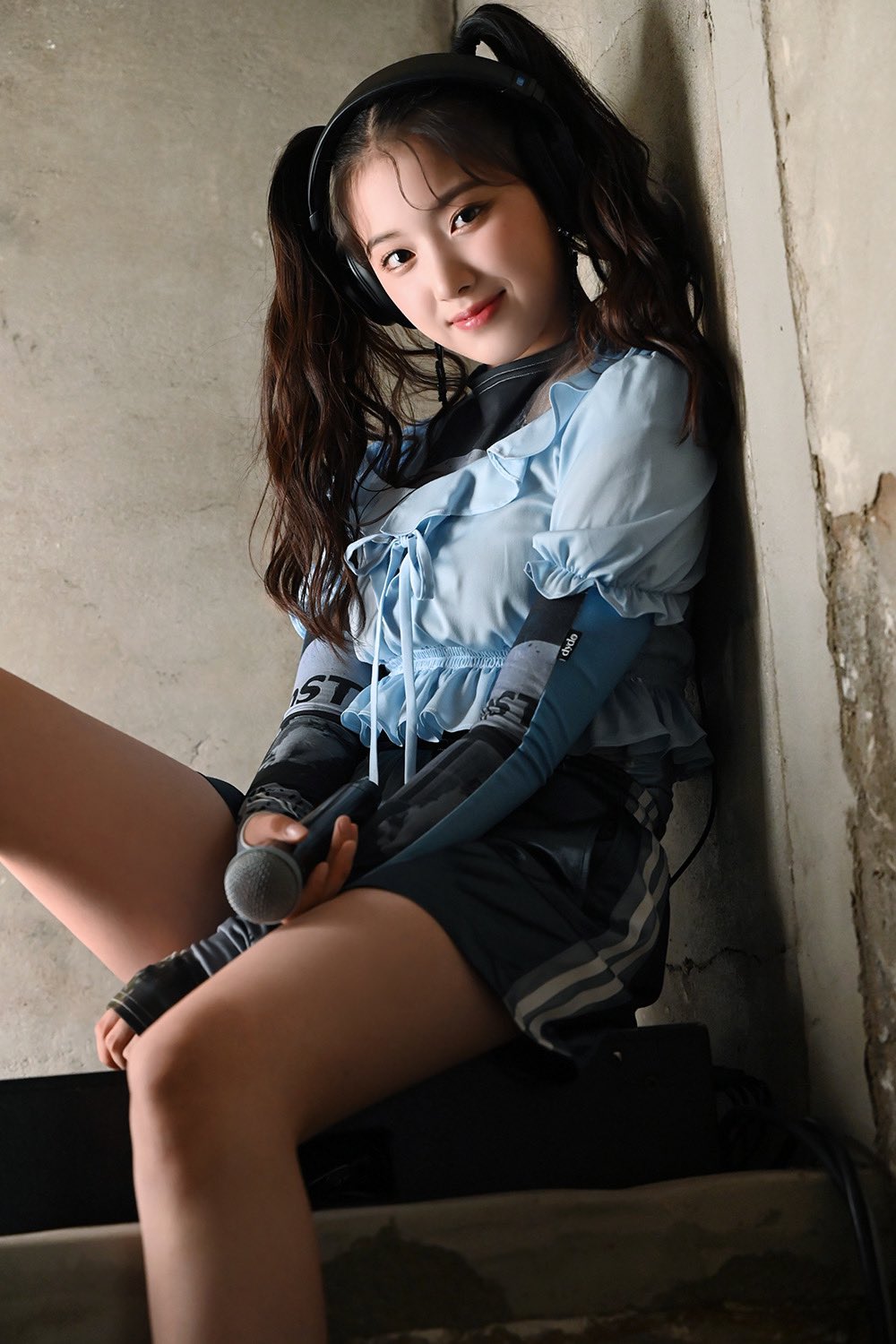 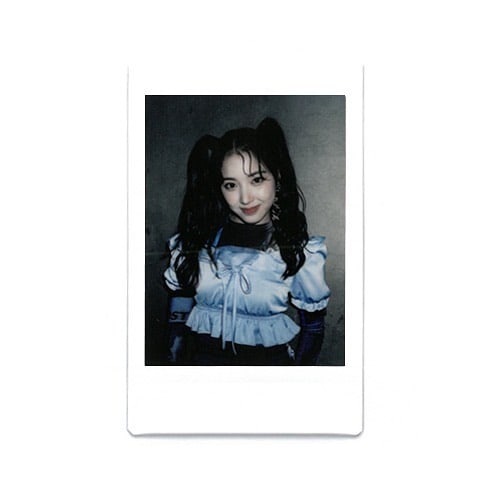 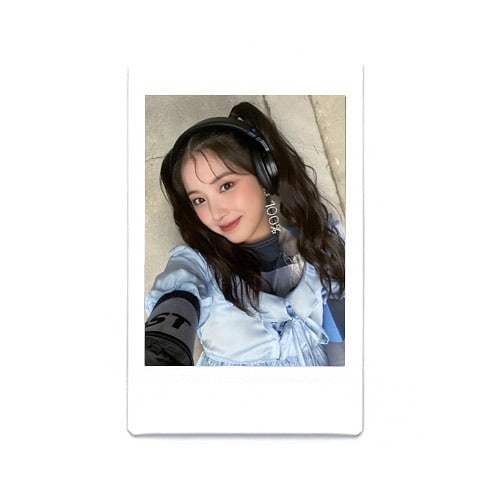 JYP Entertainment has released a new song cover by another member of their upcoming girl group!

On October 1 at midnight KST, JYP Entertainment shared a video of JYPn’s Jiwoo covering Bebe Rexha and G-Eazy’s “Me, Myself & I.”

JYPn is the agency’s tentative name for their upcoming girl group, which is currently scheduled to debut in February 2022. So far, members Jinni, Jiwoo, Kyujin, and Sullyoon have been revealed through various dance videos and song covers.

Although little information has been released about the upcoming group so far, they still managed to surpass 60,000 pre-orders for a limited-edition “Blind Package” version of their debut single in just 10 days.

Check out Jiwoo’s previous dance videos here and here, and watch her new cover of “Me, Myself & I” below!

JYPn
Jiwoo (JYPn)
How does this article make you feel?