“ALPHA” is a hip-hop-centered album that expresses CL’s autonomy, confidence, and self-conviction. Through the title track “Tie a Cherry,” CL shows the firm belief she has in herself, as she did in the pre-release track “SPICY.” The lyrics reveal that CL’s confidence was not something she gained overnight, but something she obtained through deep introspection and contemplation.

Watch the “Tie a Cherry” MV below!

CL has shared another striking image teaser for “Tie a Cherry”! 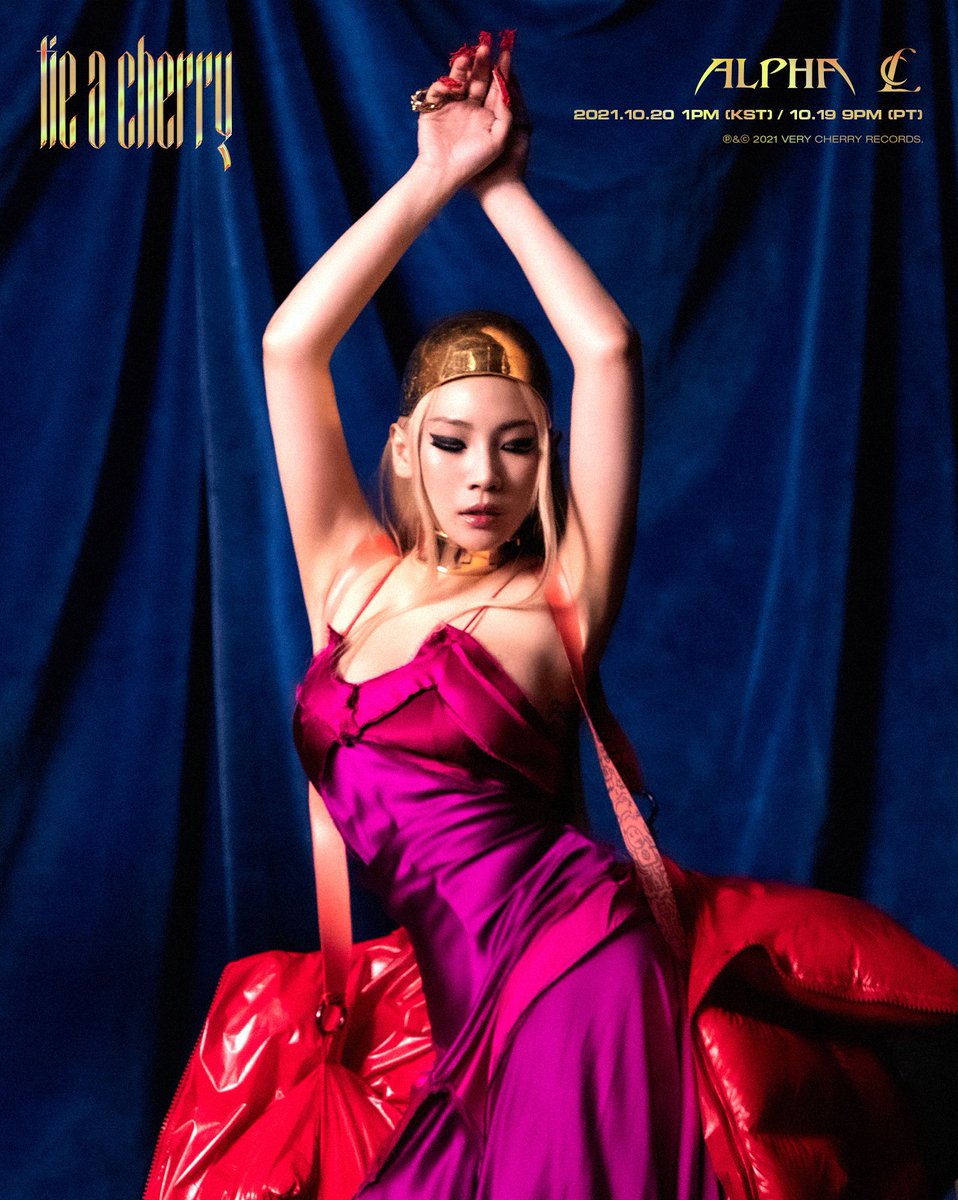 CL has released a striking new teaser for her upcoming track “Tie a Cherry”! 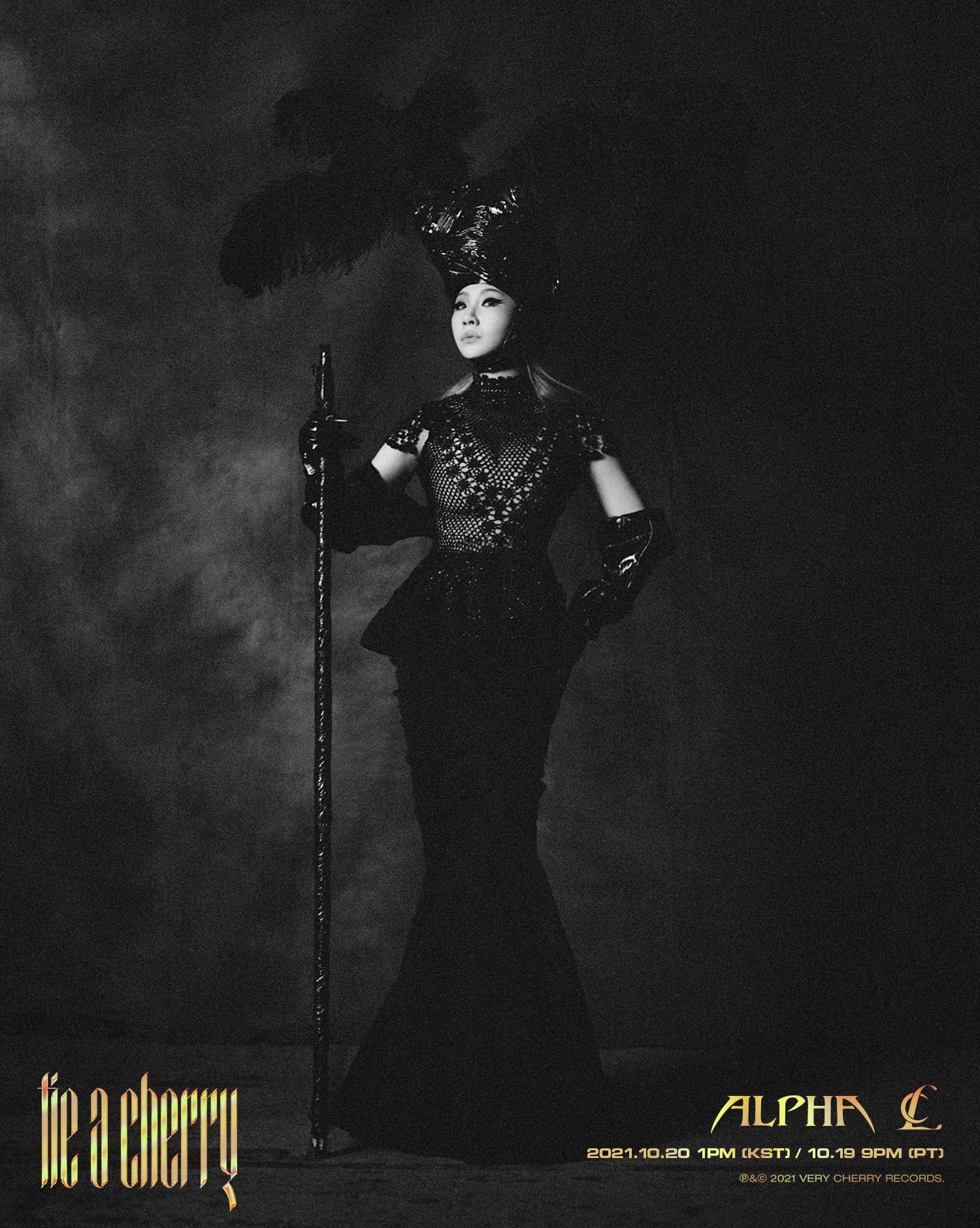 CL has unveiled a new teaser for her upcoming song “Tie a Cherry” ahead of the release of her album “ALPHA”! 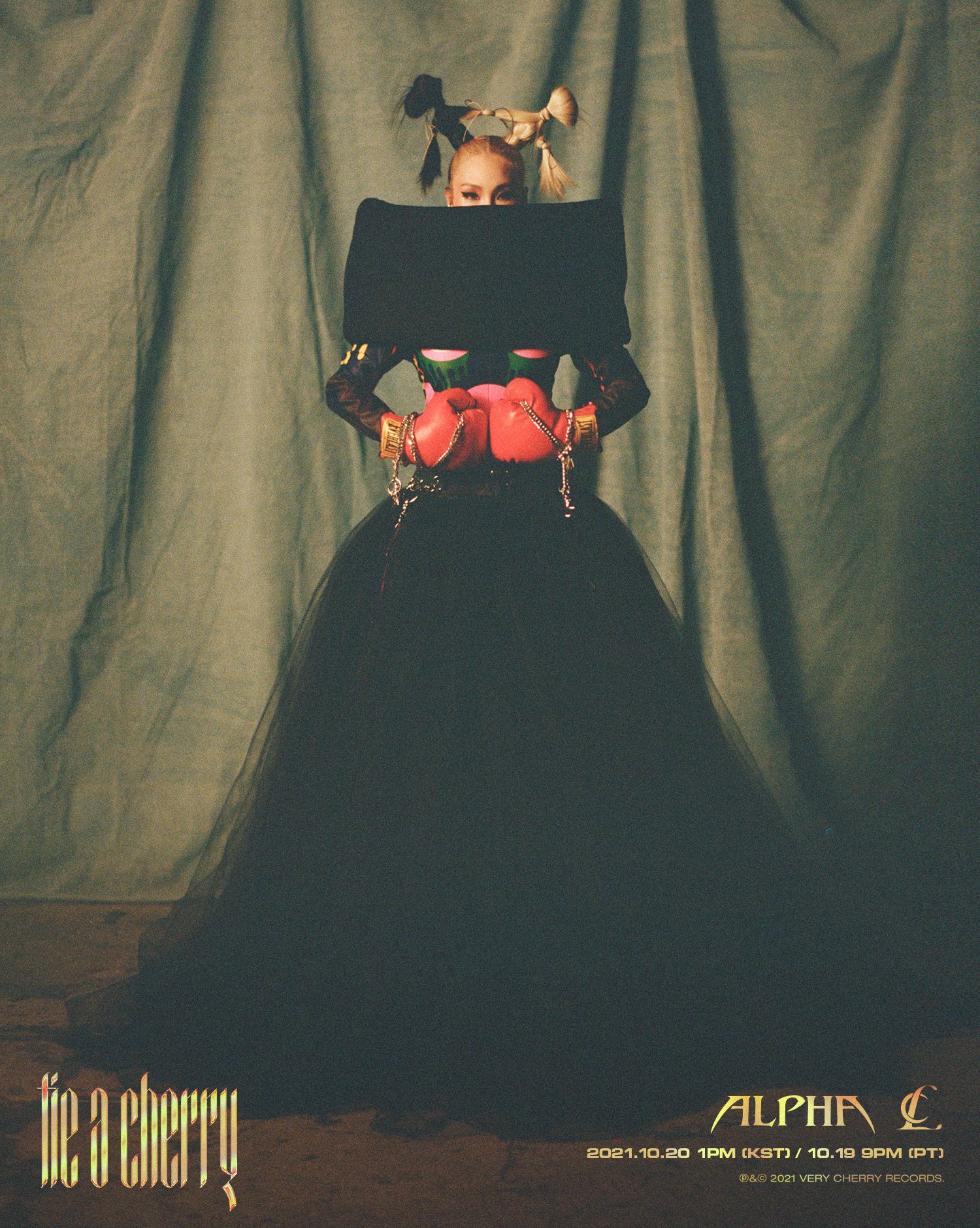 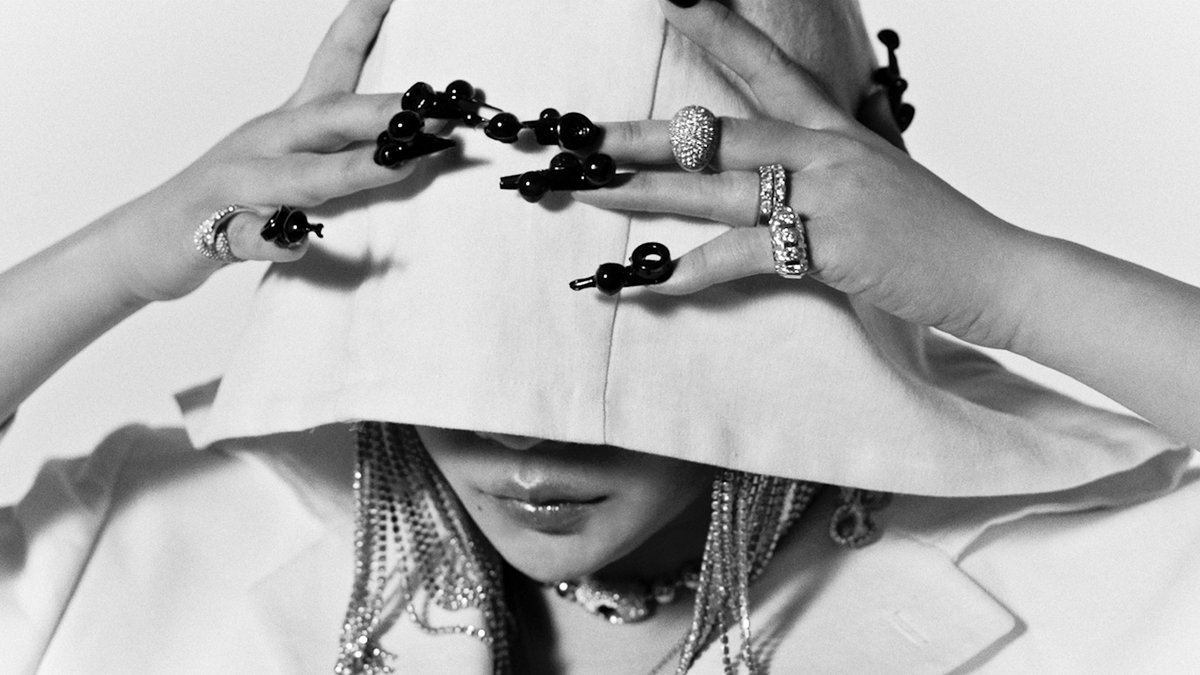 CL has shared some colorful new teaser photos for her new album “ALPHA”! 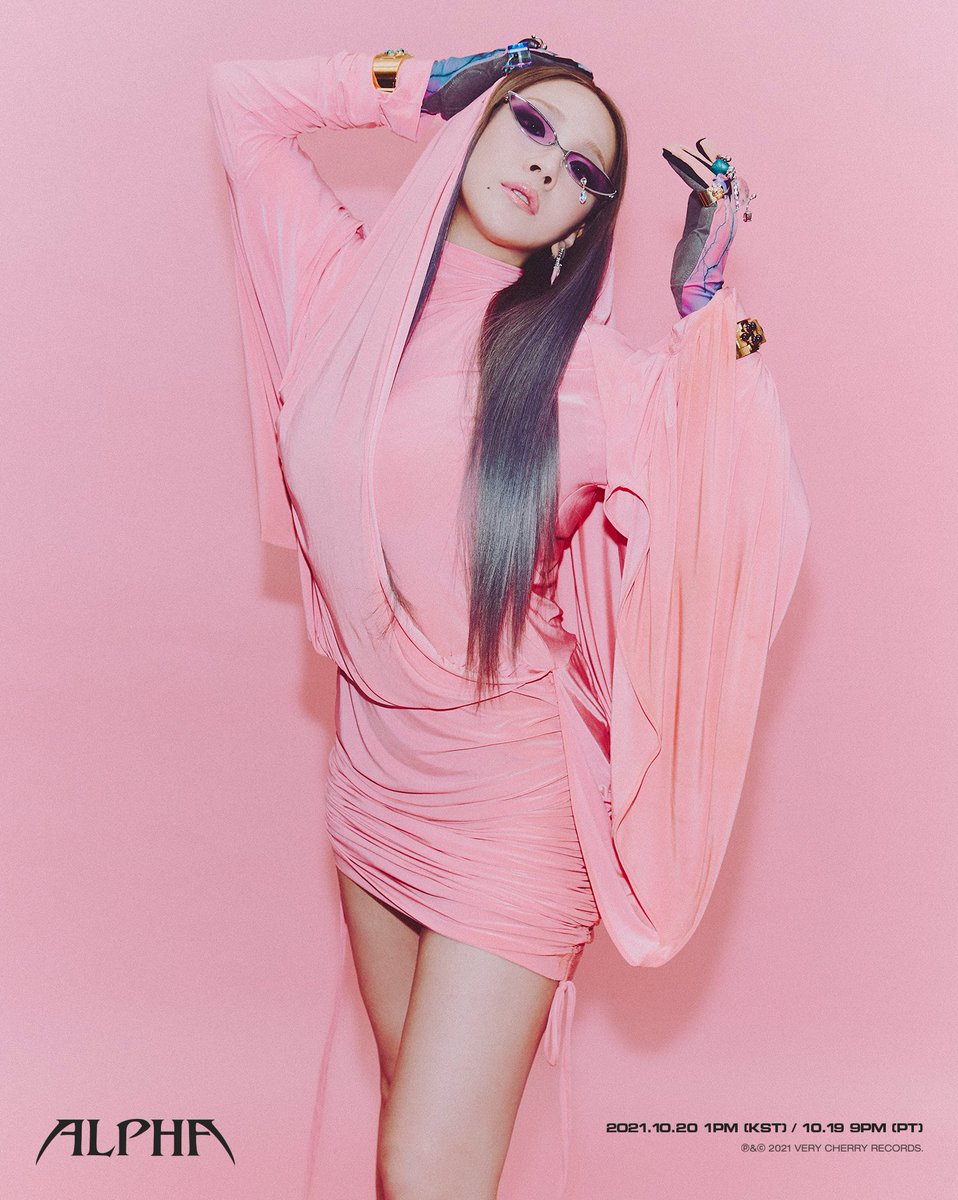 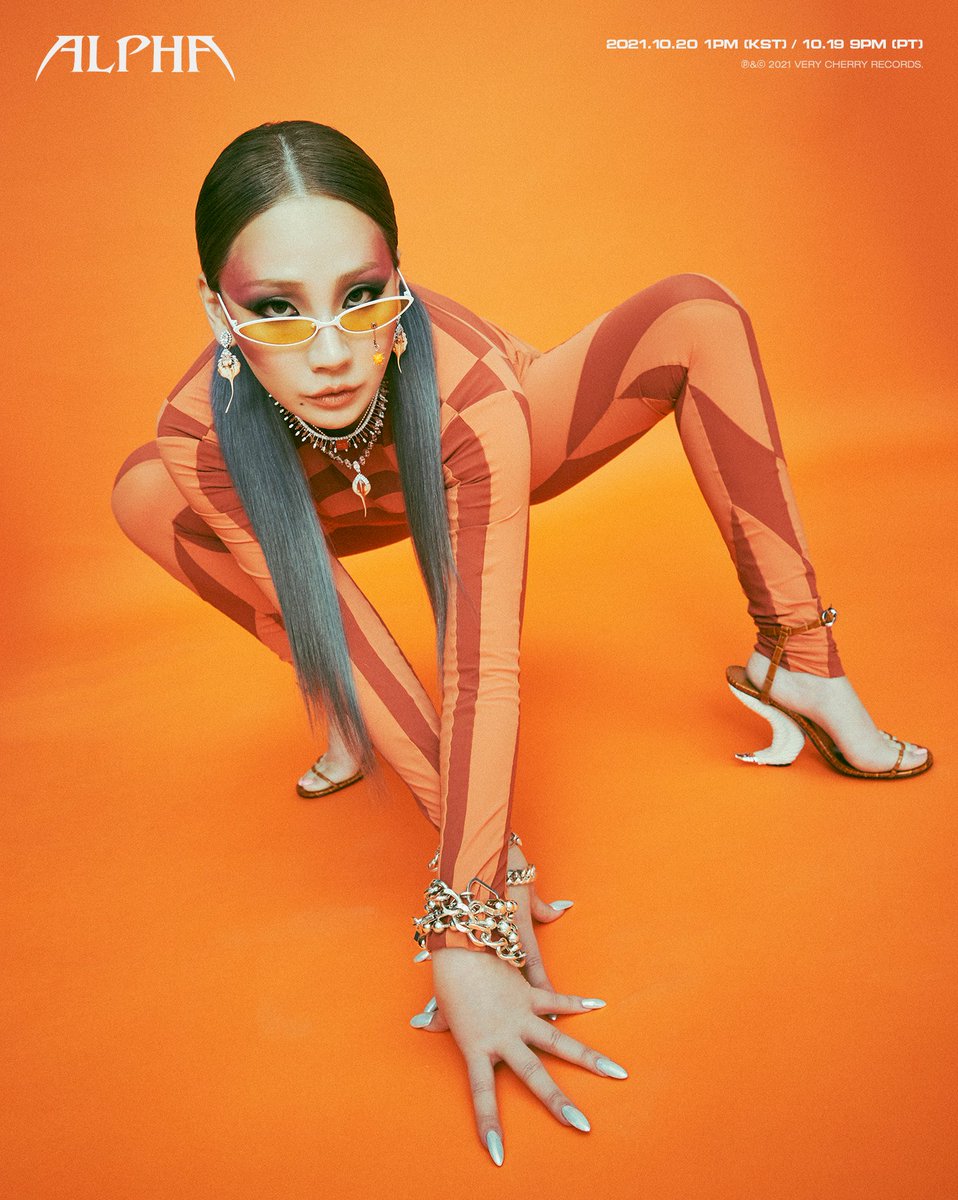 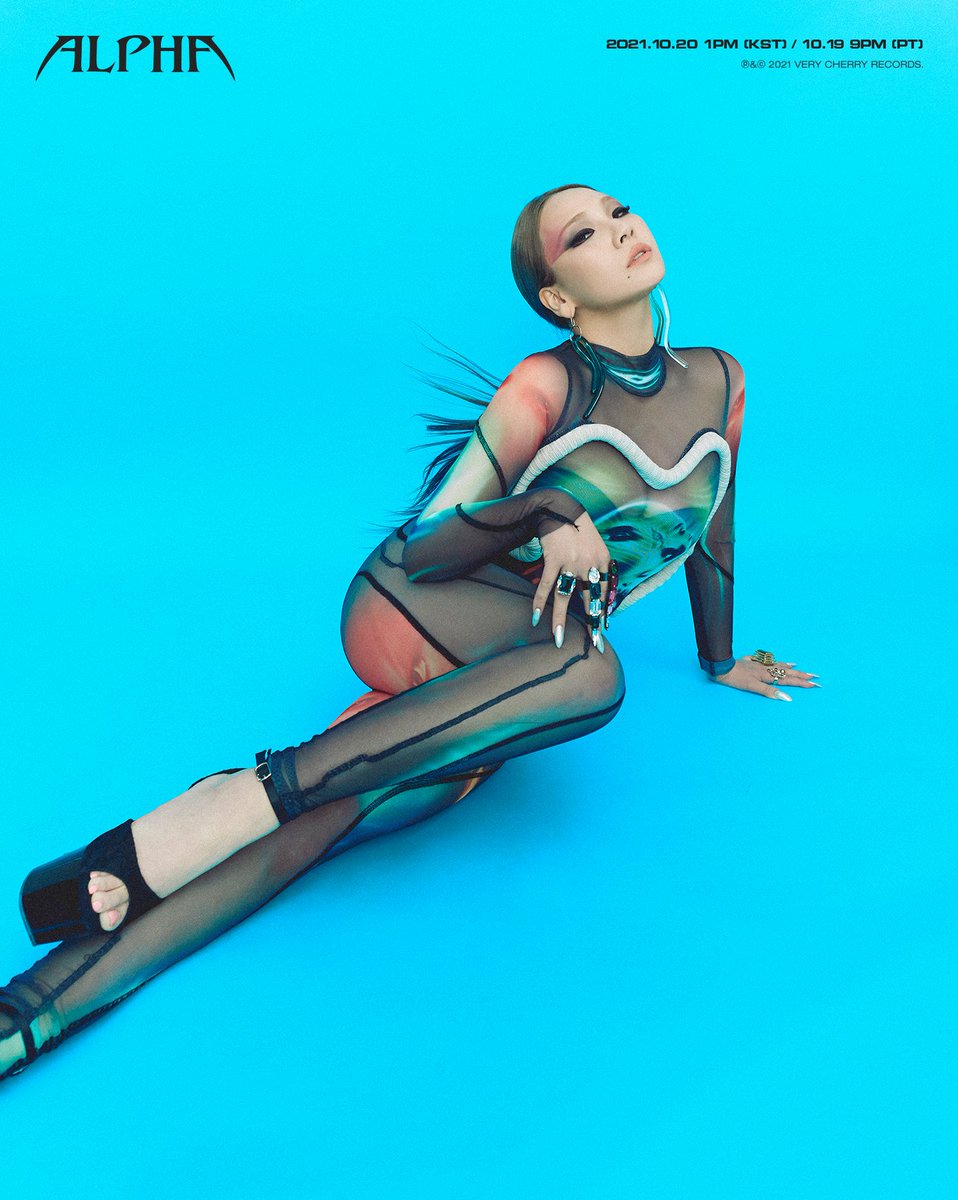 CL has shared some teaser photos for her upcoming album “ALPHA”! 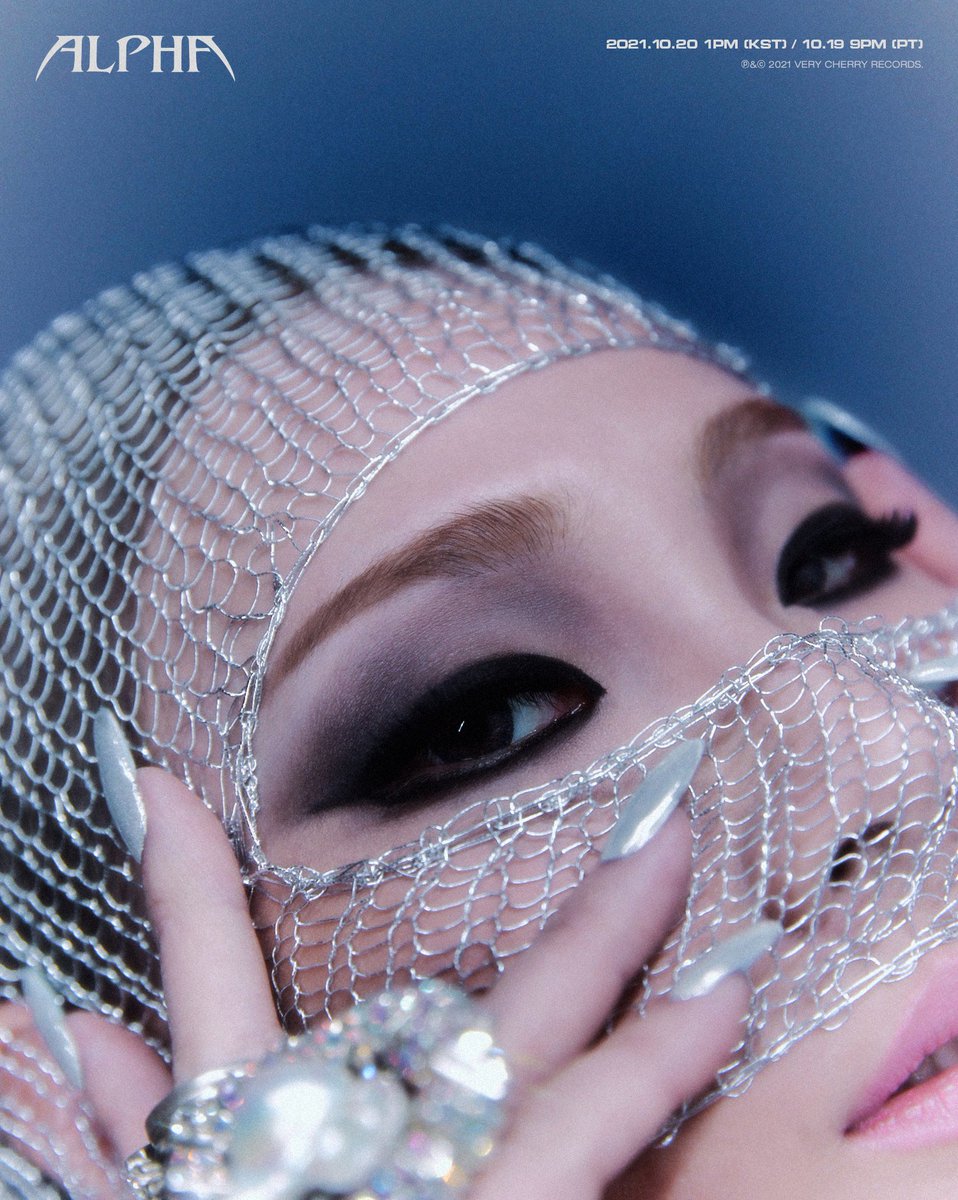 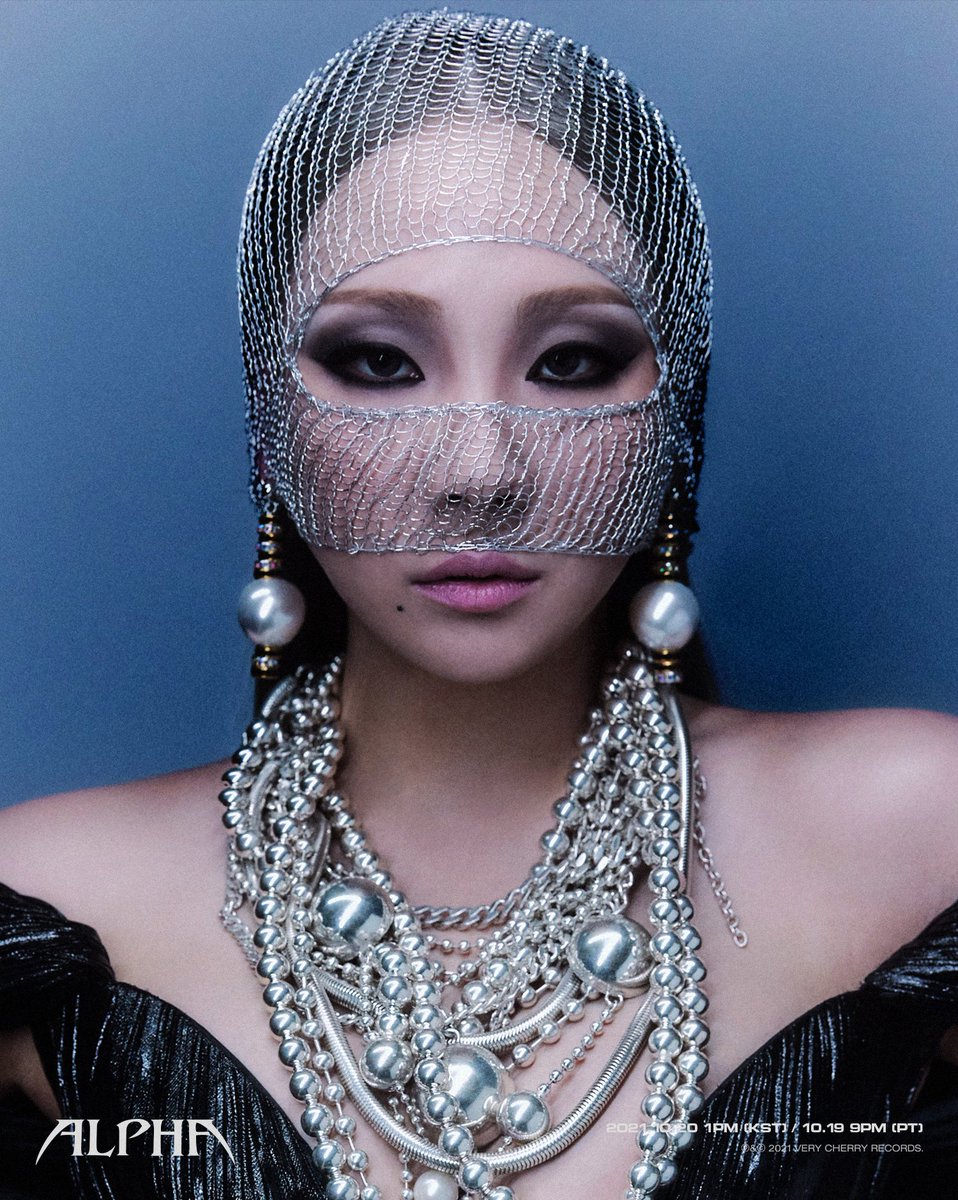 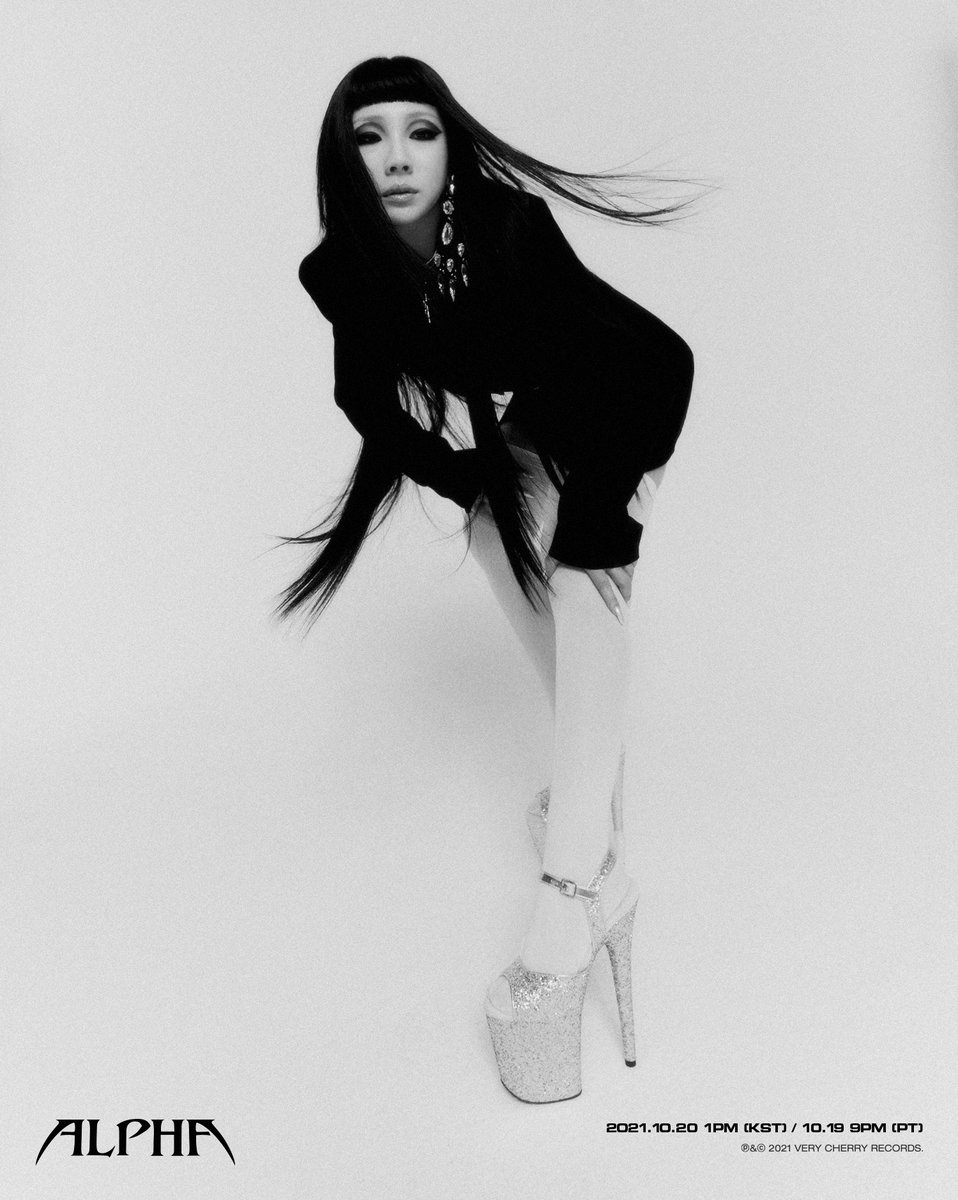 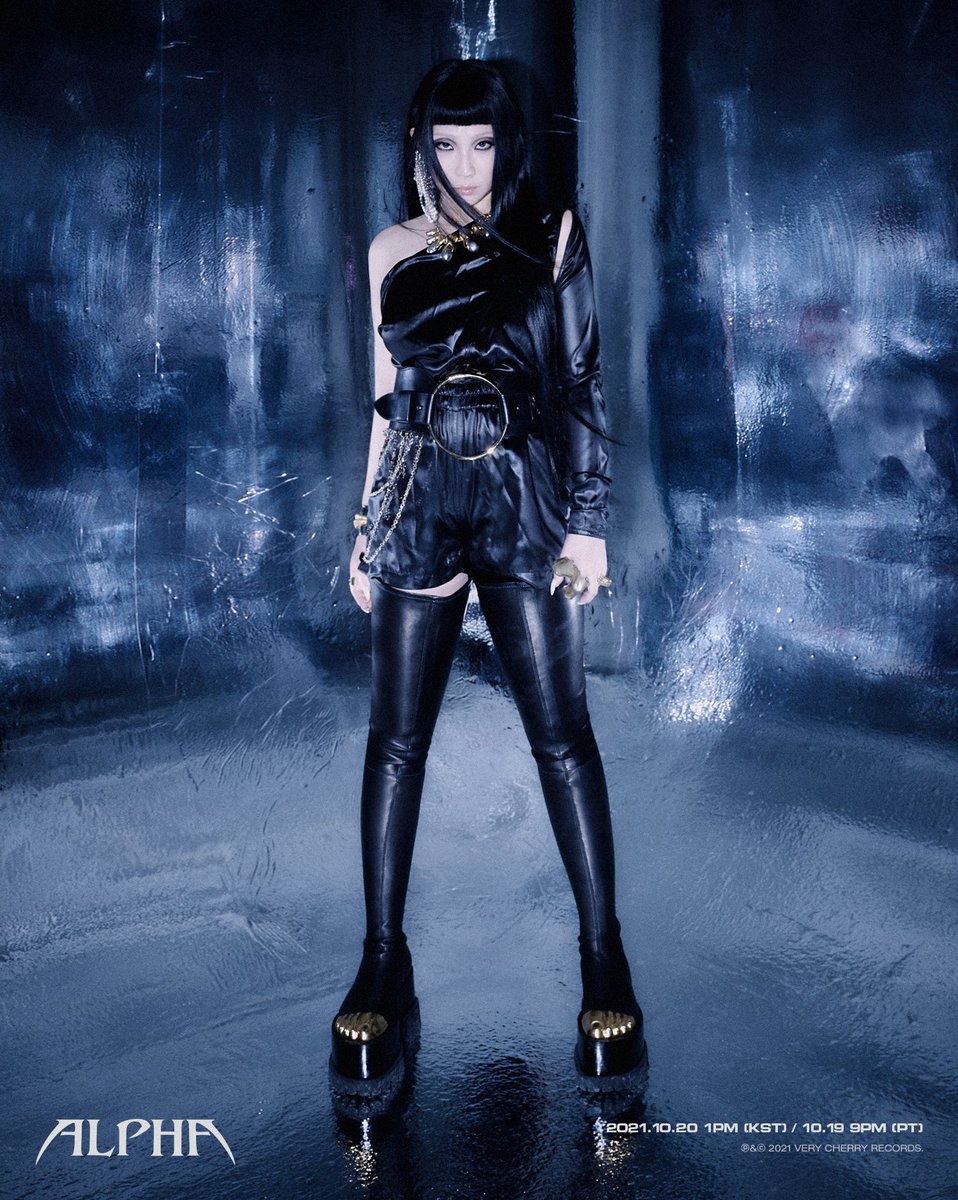 The wait is (finally) almost over!

On October 6 at midnight KST, CL officially unveiled the track list for her upcoming album “ALPHA.” Over the past two months, the singer has already dropped two pre-release singles from the album: “SPICY” and “Lover Like Me.” 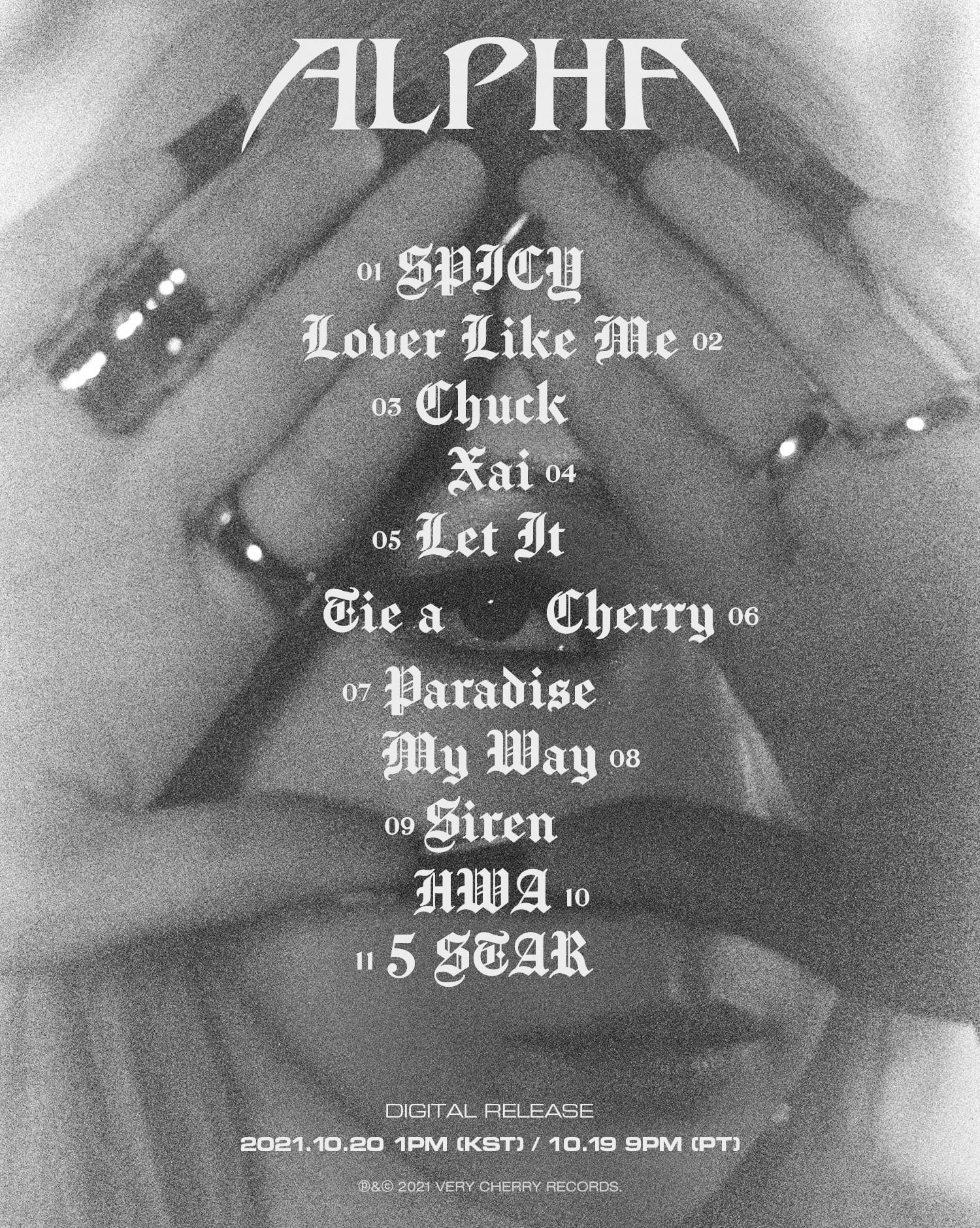 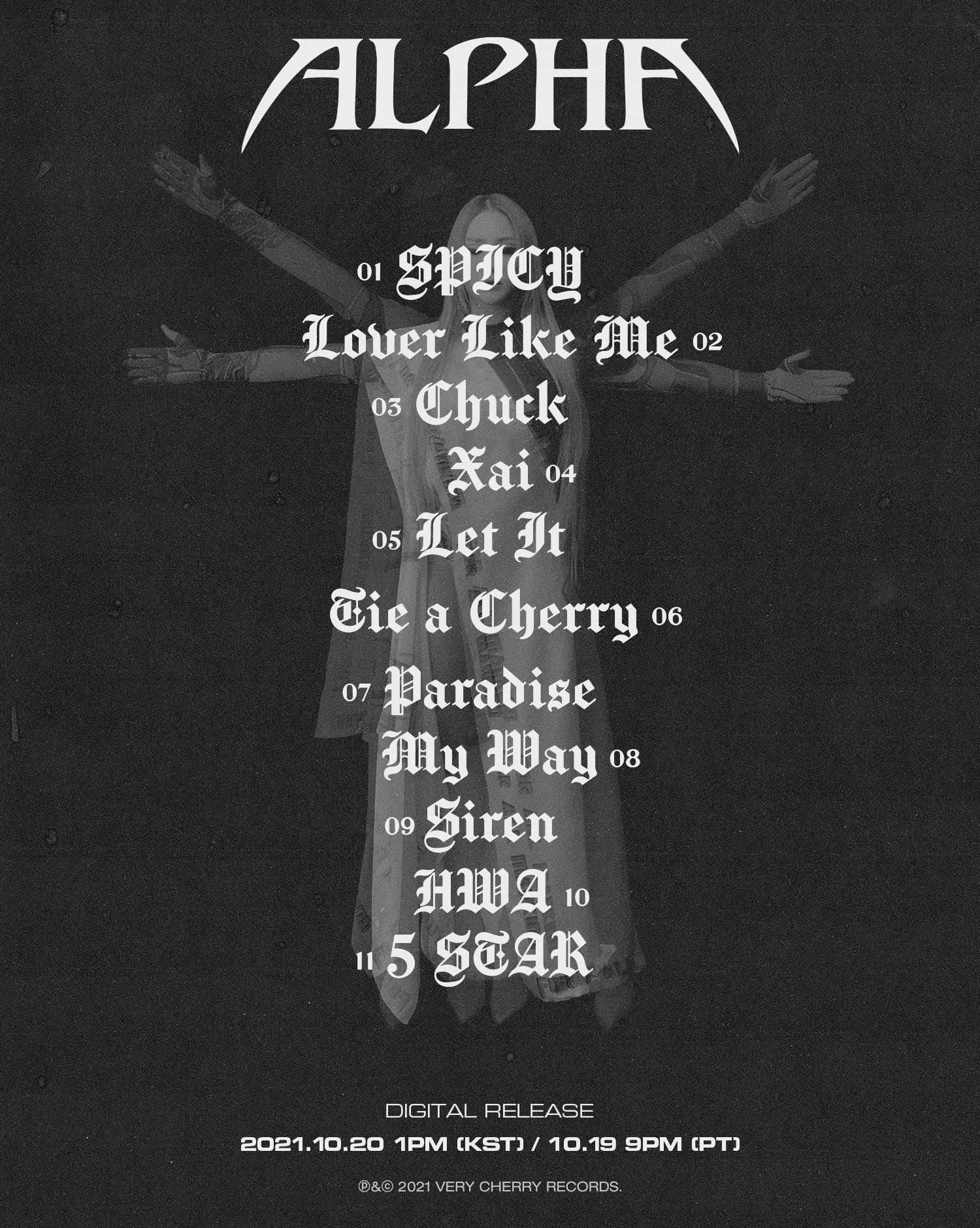 Are you excited for CL’s new album? In the meantime, watch her music video for her latest pre-release single “Lover Like Me” here!