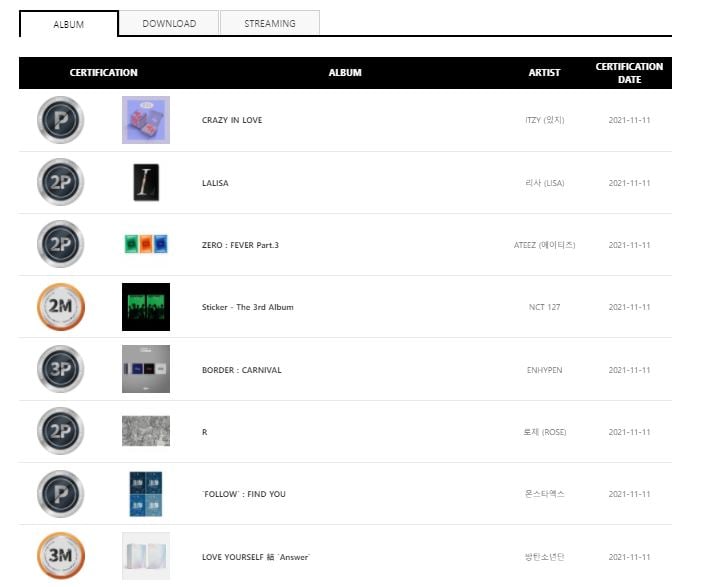 A song reaches platinum status for downloads once it exceeds 2.5 million downloads. K.Will’s “Beautiful Moment,” which is one of the soundtracks of the drama “Beauty Inside,” has now been certified platinum for achieving this feat.