“The Silent Sea” Captures Suspense With New Stills Of Gong Yoo, Bae Doona, And More Completing A Mission In Space

“The Silent Sea” is set on Earth in 2075, which has been desertified and drained of its natural resources. A special team is tasked with a secret mission on the abandoned research station on the moon, which is referred to as “the silent sea.”

The newly released stills raise tension with visuals of the lunar exploration base, called the Balhae base, the mystery that will unfold there, and the expressions of the elite crew with different thoughts on their minds. 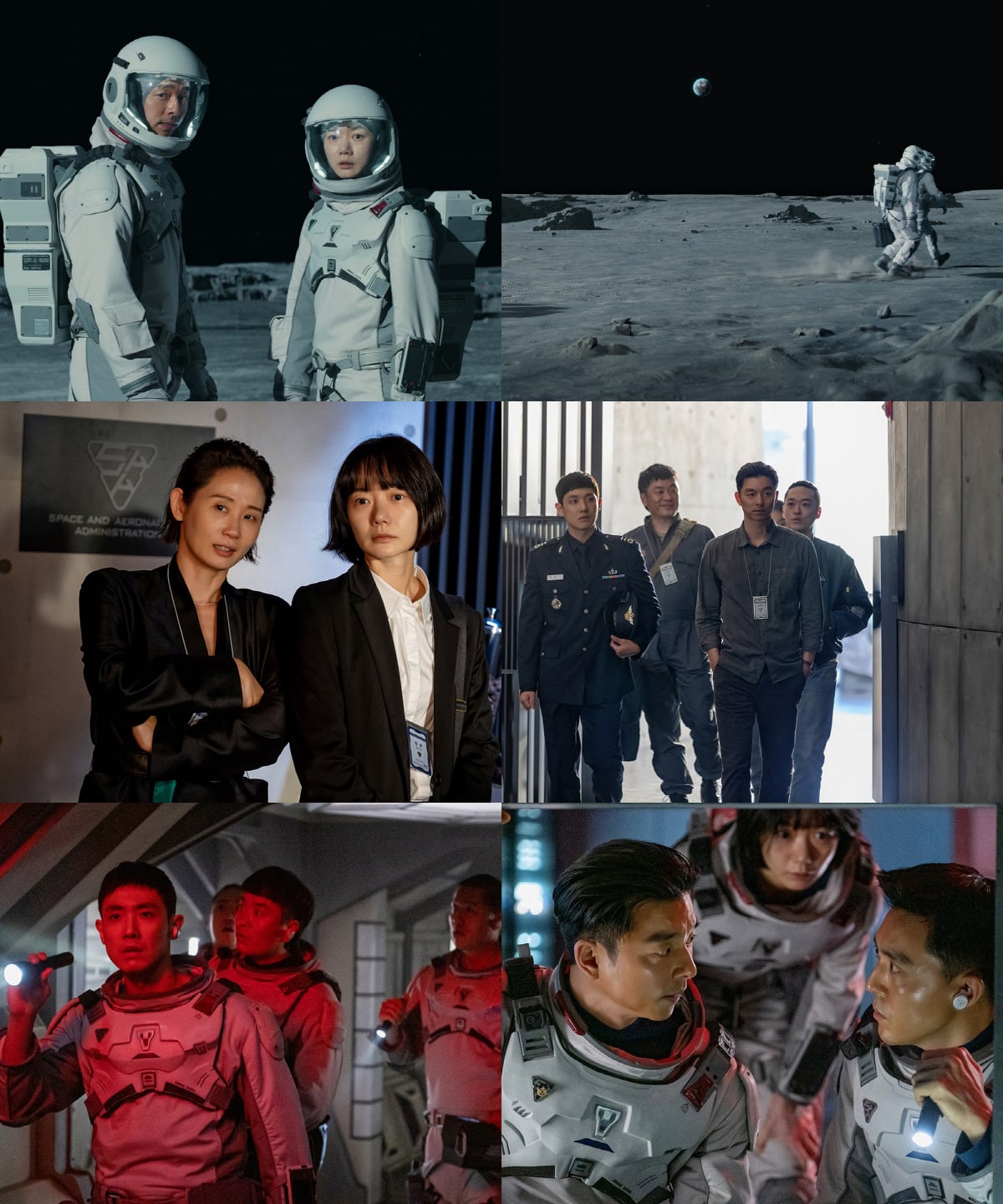 The stills showcase different aspects of the Balhae base as well as the crew members walking on the surface of the moon in a set that was created by the director, Choi Hang Yong, and the top production crew in Korea.

Director Choi Hang Yong, who was fascinated by the idea of the moon—which is closest to the Earth, but lacking in information—created a story with the moon and an abandoned secret research base as the background. 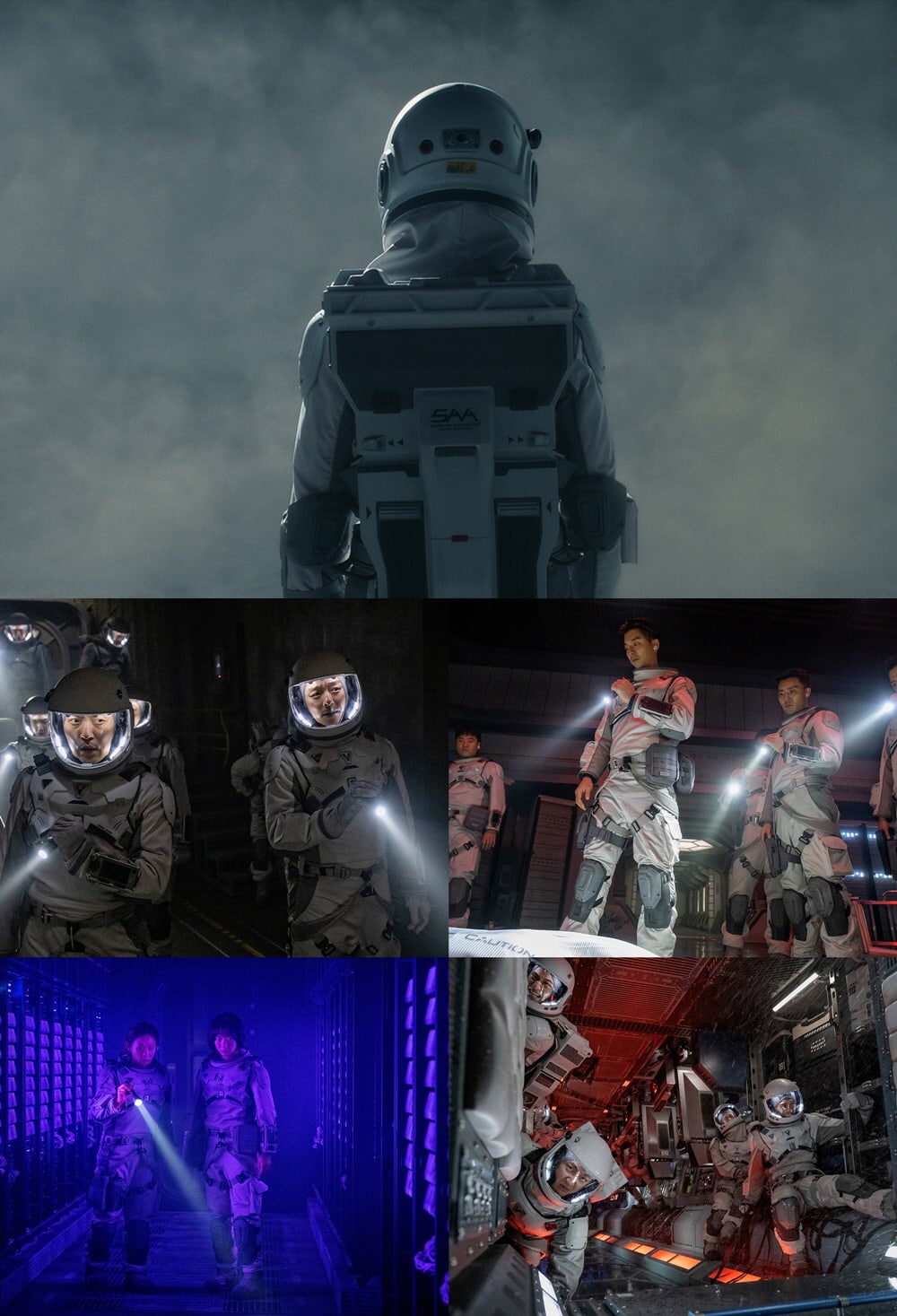 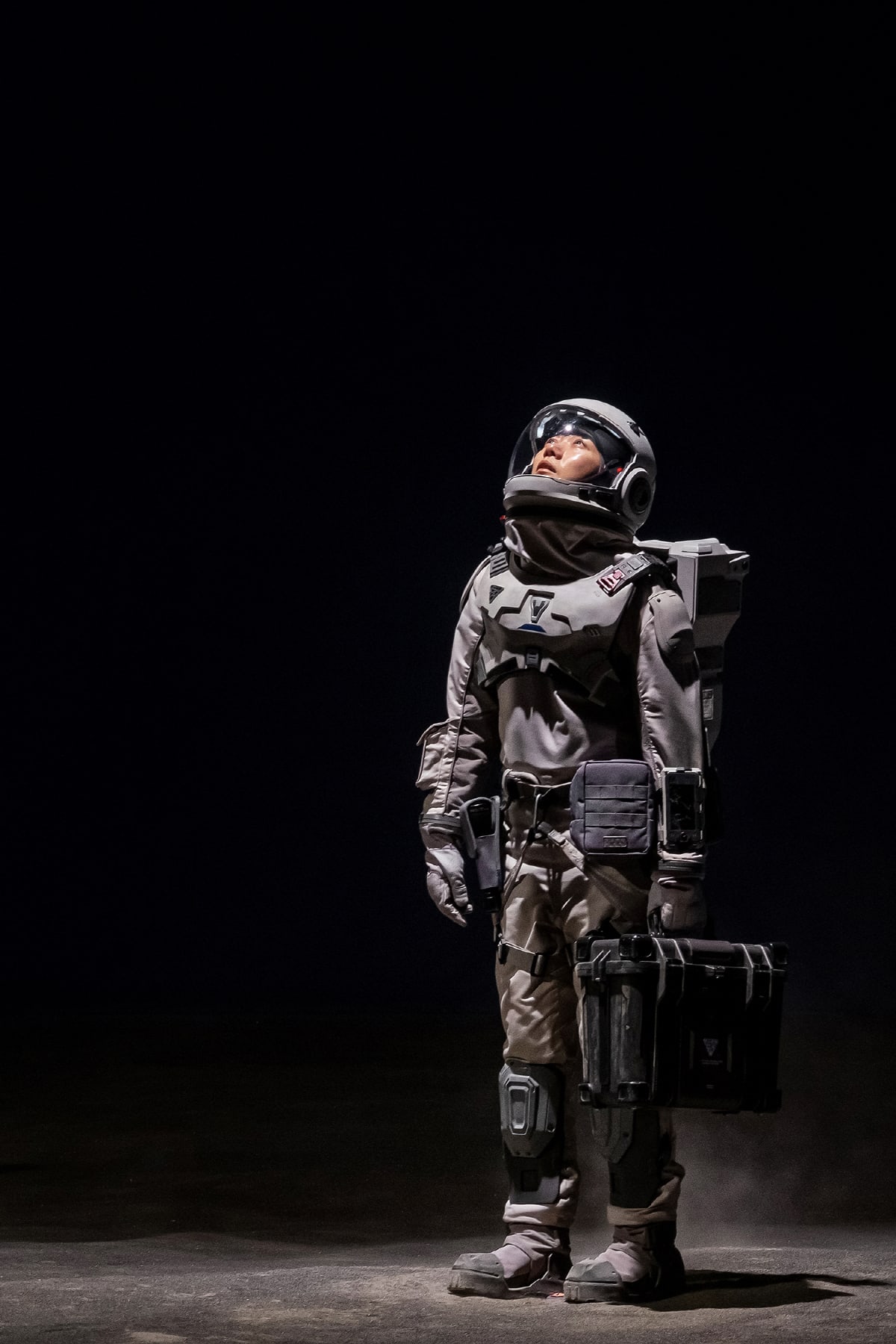 The vast universe, the scenery of the moon in pitch darkness, and the mysterious fog that surrounds the elite crew foreshadows the intense mystery of what the secret research base is hiding.

The crew members work together to find clues, but questions build as they don’t know what each of them are thinking. As they get closer to the mission, the whirlwind of mystery gets stronger and builds curiosity about the reality of the shocking truth immersed in “the silent sea.”

“The Silent Sea” will premiere on December 24 on Netflix. Check out a teaser here!

Also watch Gong Yoo in “Train to Busan” with subtitles below: