The sequel to “The Pirates” has released exciting character posters for the main cast!

“The Pirates: Goblin Flag” is the sequel to the hit 2014 film “The Pirates” and will tell the story of a group of people who embark on a journey on the sea to find the final treasure of the Goryeo royal family that disappeared without a trace after the kingdom was replaced by Joseon.

As the righteous outlaws’ leader Woo Moo Chi, Kang Ha Neul looks down with a daring gaze. Han Hyo Joo plays pirate captain and ship owner Hae Rang, who looks unstoppable and ready to take on anything that comes her way. 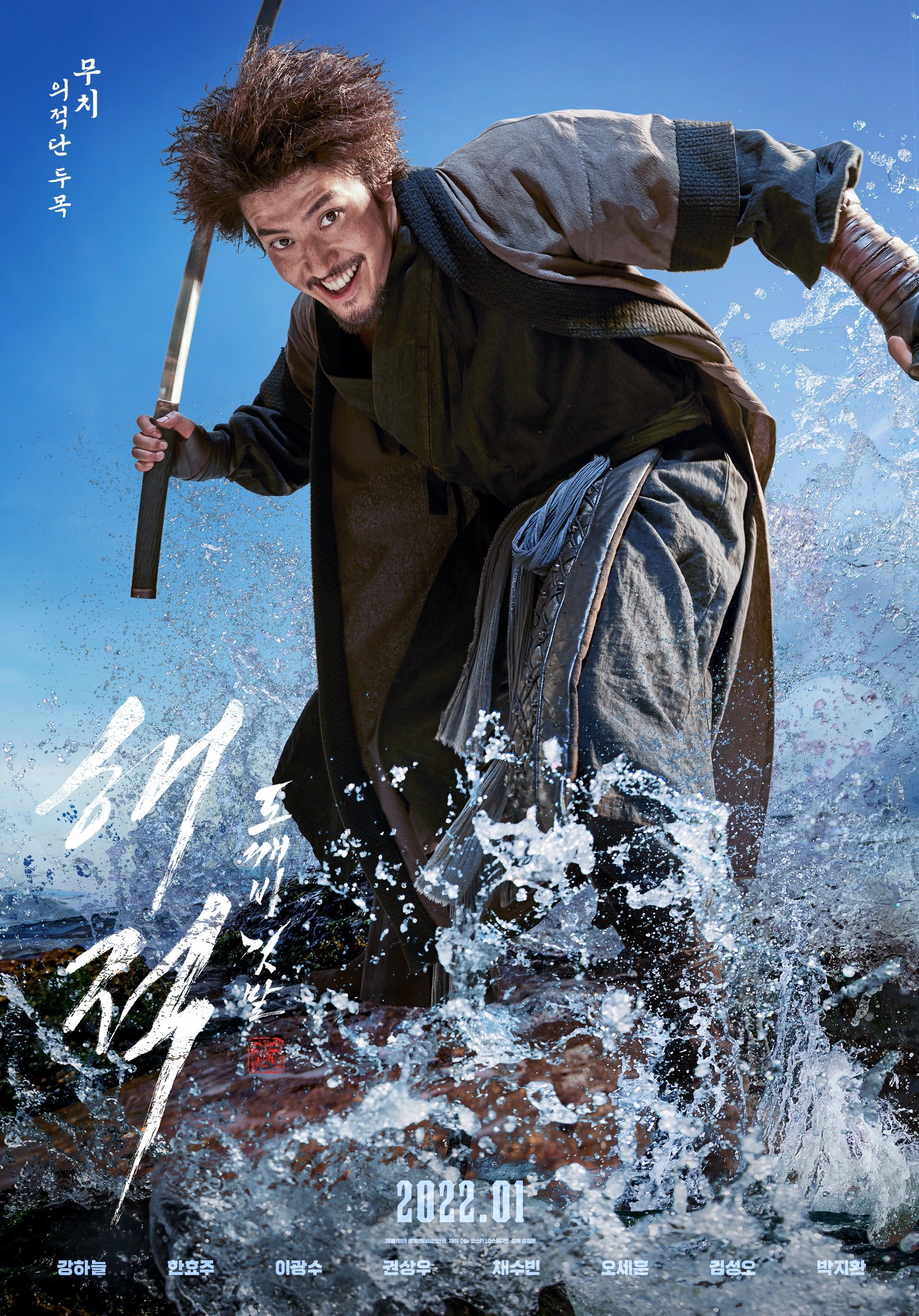 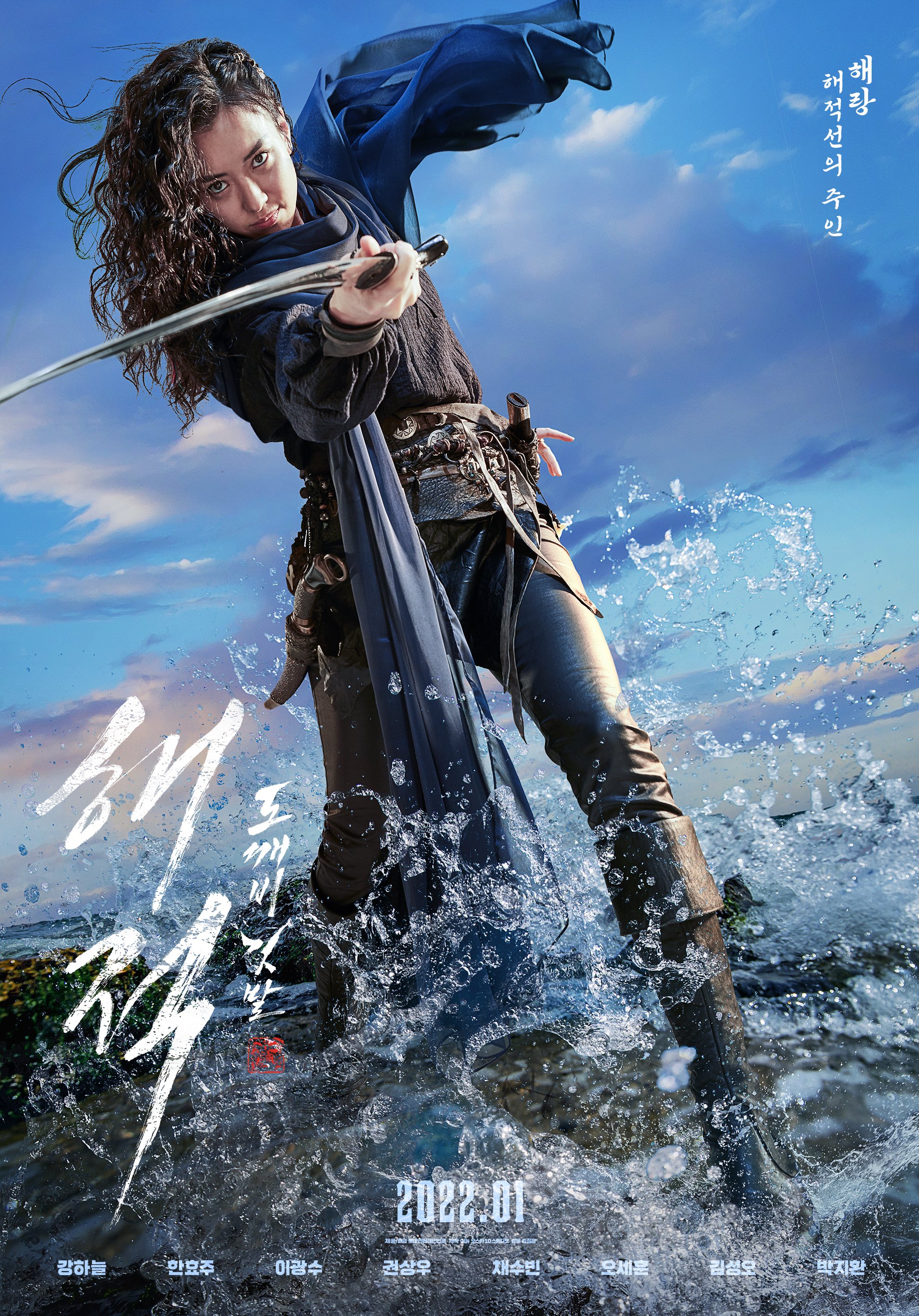 Lee Kwang Soo’s humorous poster shows his transformation into Mak Yi, a pirate who prefers to work on his own and dreams of becoming the pirate king. Kwon Sang Woo portrays Boo Heung Soo, a rebel who fights against the pirates for the hidden treasure. Despite this being his first villain role, the poster captures Kwon Sang Woo’s powerful transformation and raises anticipation for his portrayal of the role. 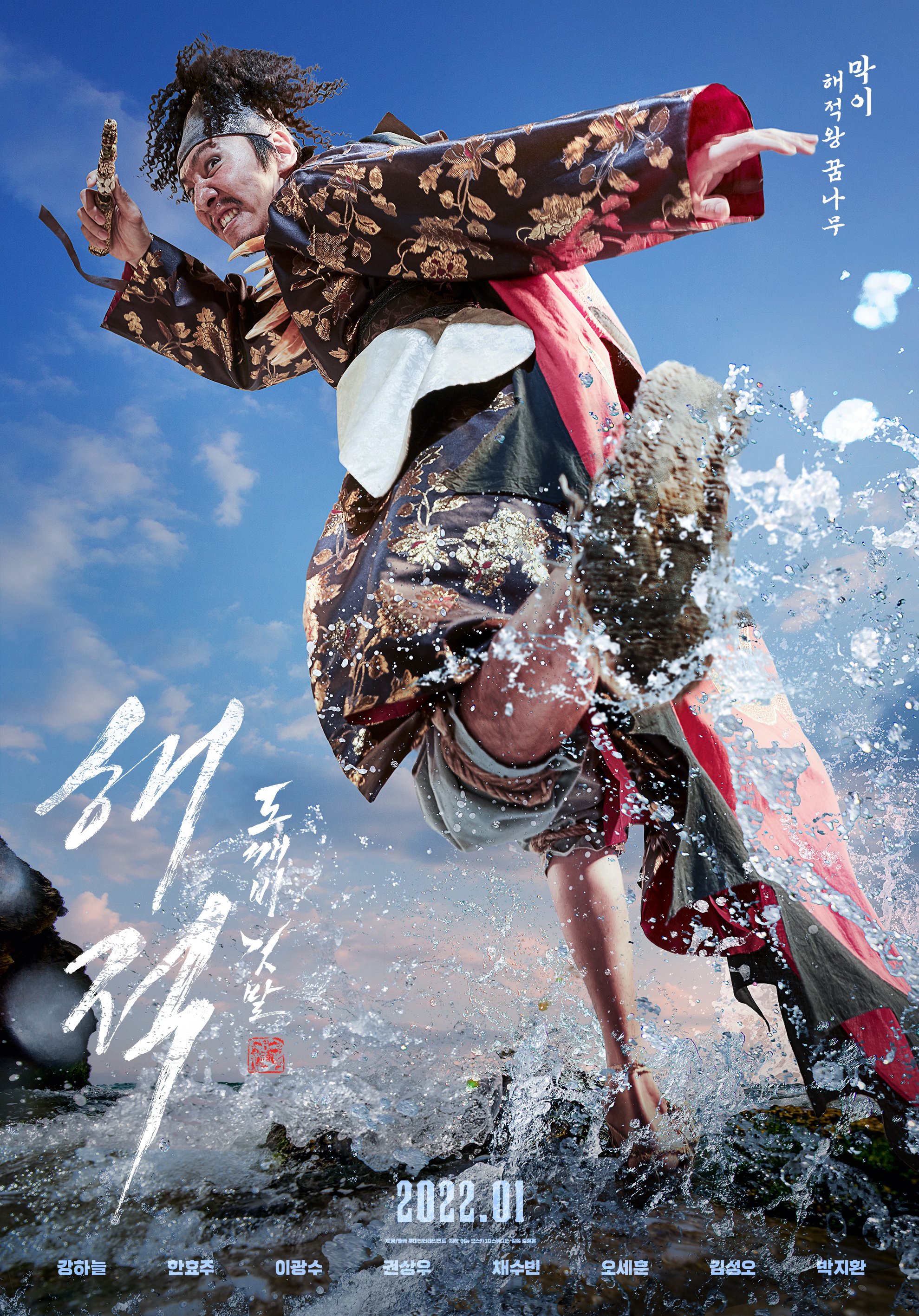 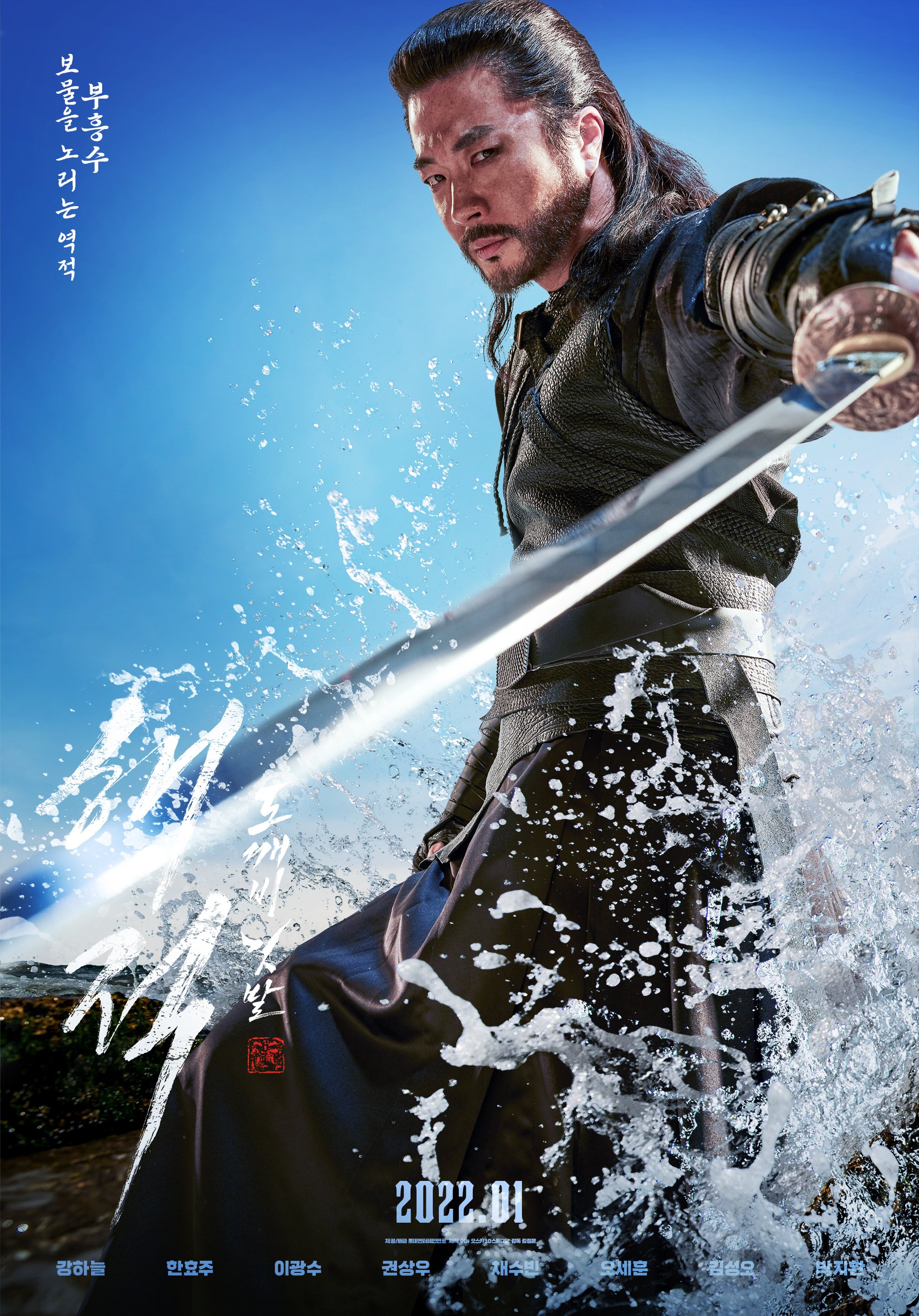 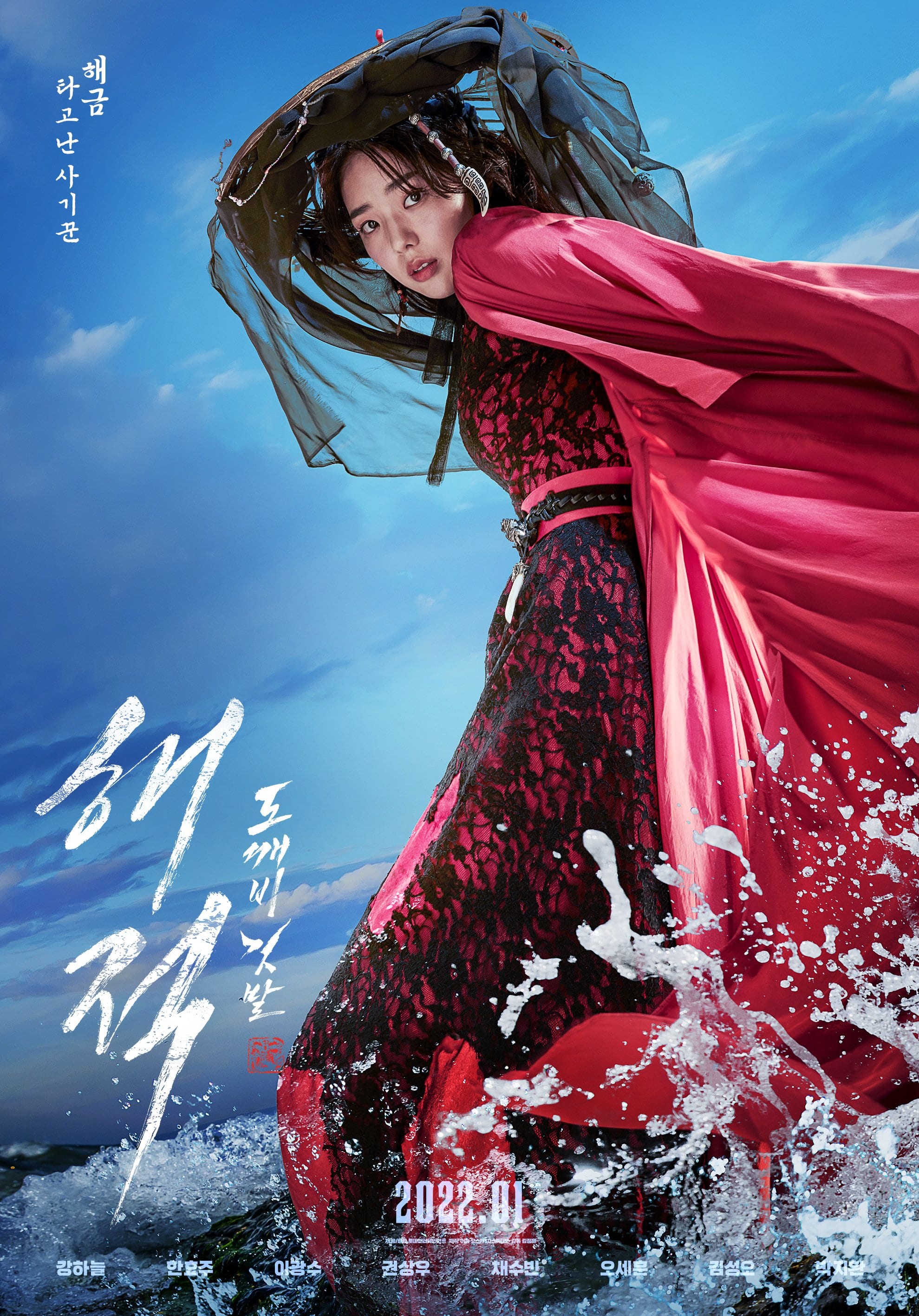 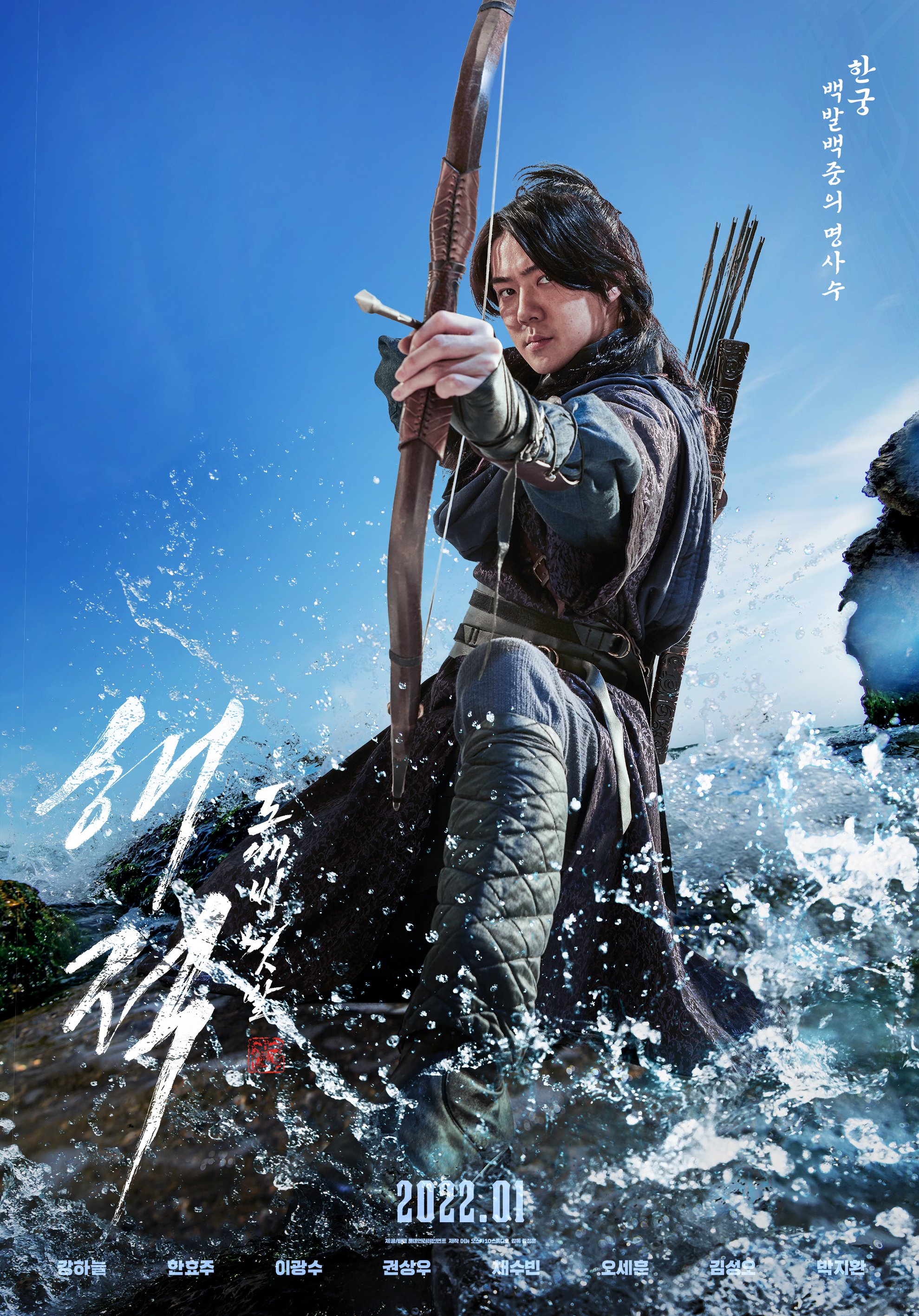 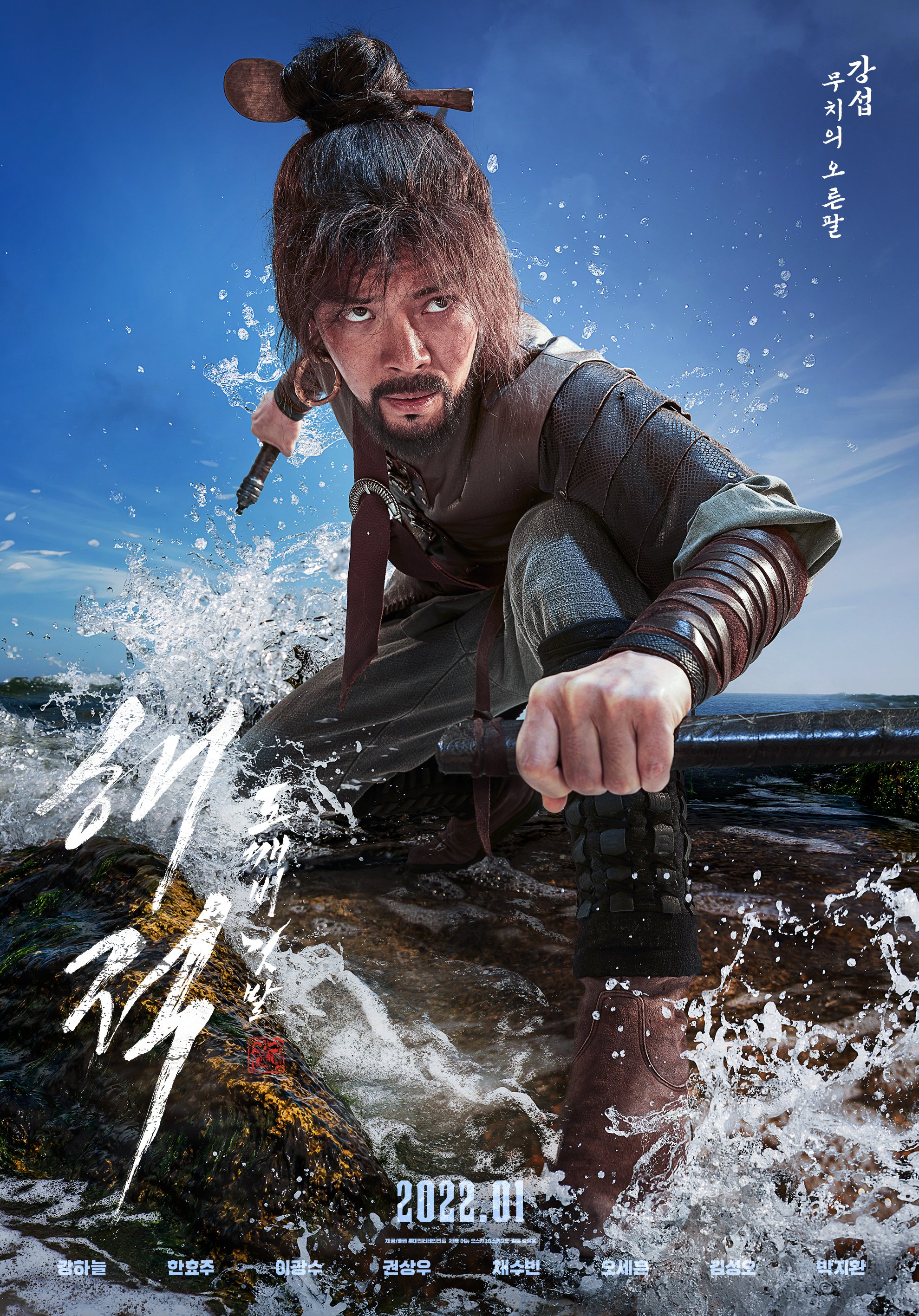 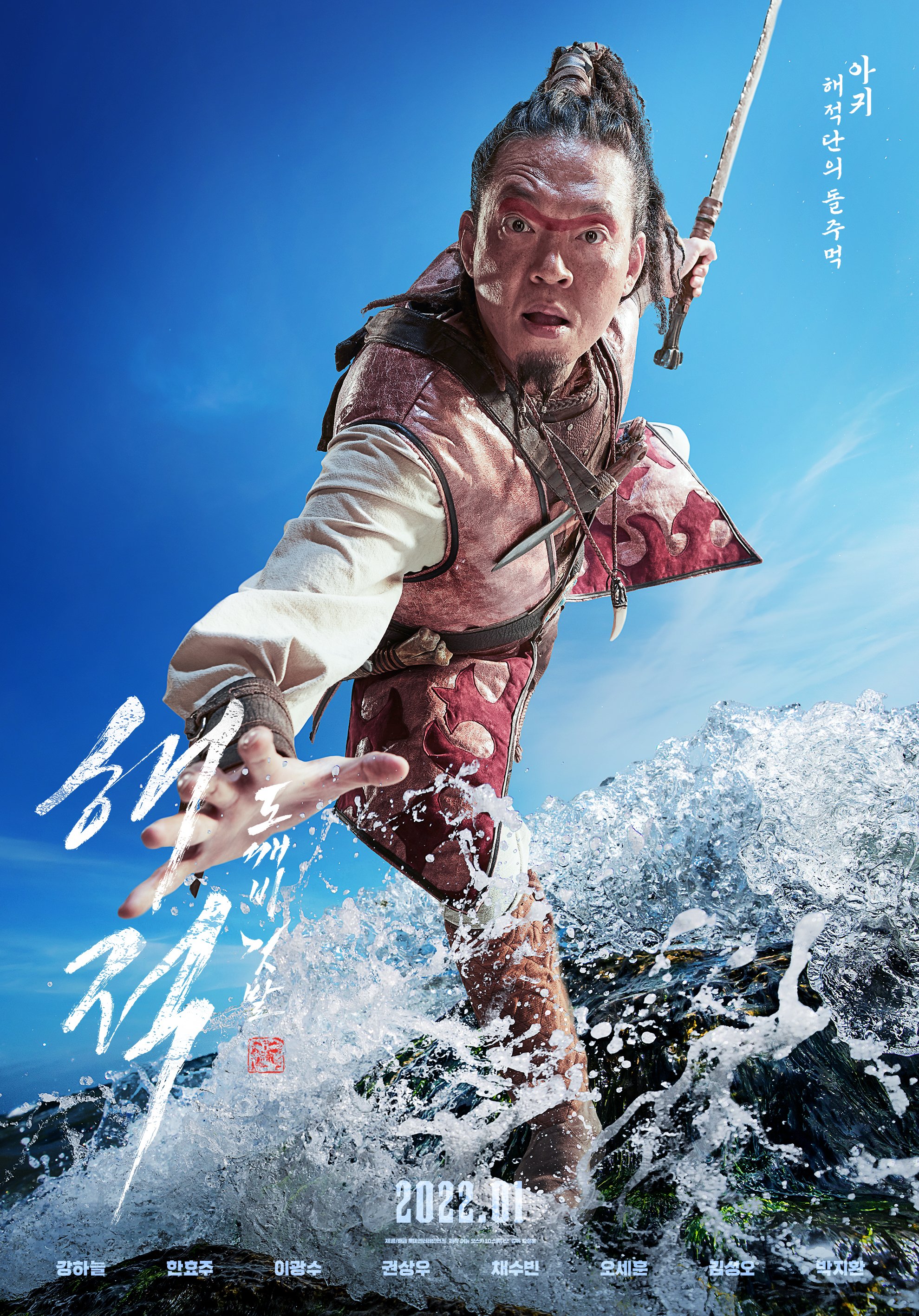 Watch Lee Kwang Soo in the film “Inseparable Bros” below!