DAY6’s Dowoon has officially announced his plans to enlist in the military.

On December 28, Dowoon and Wonpil held a special Naver V Live broadcast together in which the DAY6 drummer personally shared the news of his enlistment with his fans.

“I think the time has come for me to say this,” said Dowoon. “Today is my last scheduled activity, and on January 17, I will be enlisting in the army as a member of the military band.”

“Fulfilling my duty of defending the nation is a happy thing, but it’s also a bit sad at the same time,” he continued. “Because it’s a slightly sensitive matter, I worried over how I should tell you and convey this news. I thought a lot about ‘When should I say this?’ I’ve actually known for a little while, but I pondered a lot over what the right timing was [to tell you]. Since today is my last scheduled activity [before enlisting], I thought telling you after my activity today would be the right time.”

Wonpil went on to reveal that Dowoon had chosen to enlist in the military earlier than necessary in order to “match up the timing [of his military service] as much as possible with that of the hyungs [older members],” in the hopes of minimizing DAY6’s hiatus.

Dowoon explained, “Because I want the band [to be active again],” and Wonpil chimed in, “What’s important is that we go and come back quickly, so that we can start things back up again [as a band].”

Dowoon will be the third member of DAY6 to enlist in the military, following his bandmates Sungjin and Young K. As Jae is not a South Korean citizen, the only remaining member of DAY6 who has yet to complete his mandatory military service is Wonpil.

Dowoon also shared that he was extremely relieved to be able to continue to play the drums throughout his military service. “Musicians who play an instrument have this concern when they enlist in the military,” he explained. “If you don’t play your instrument for even a day, you start to lose your skills and your feel for the instrument. But fortunately, I’ll be in the military band.”

“If you just go about your everyday life, I’ll come back on my own before you know it,” agreed Dowoon. “Don’t worry.” 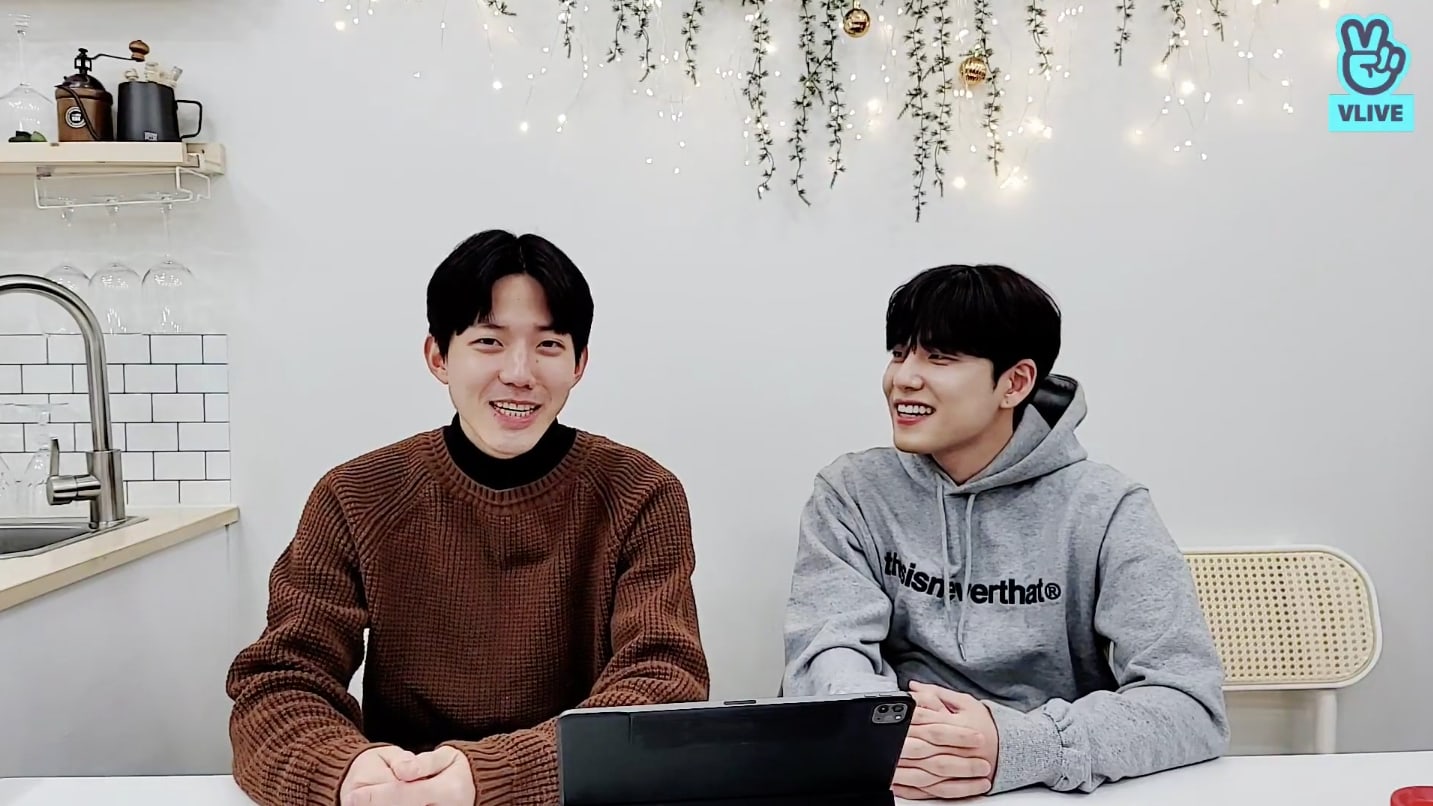 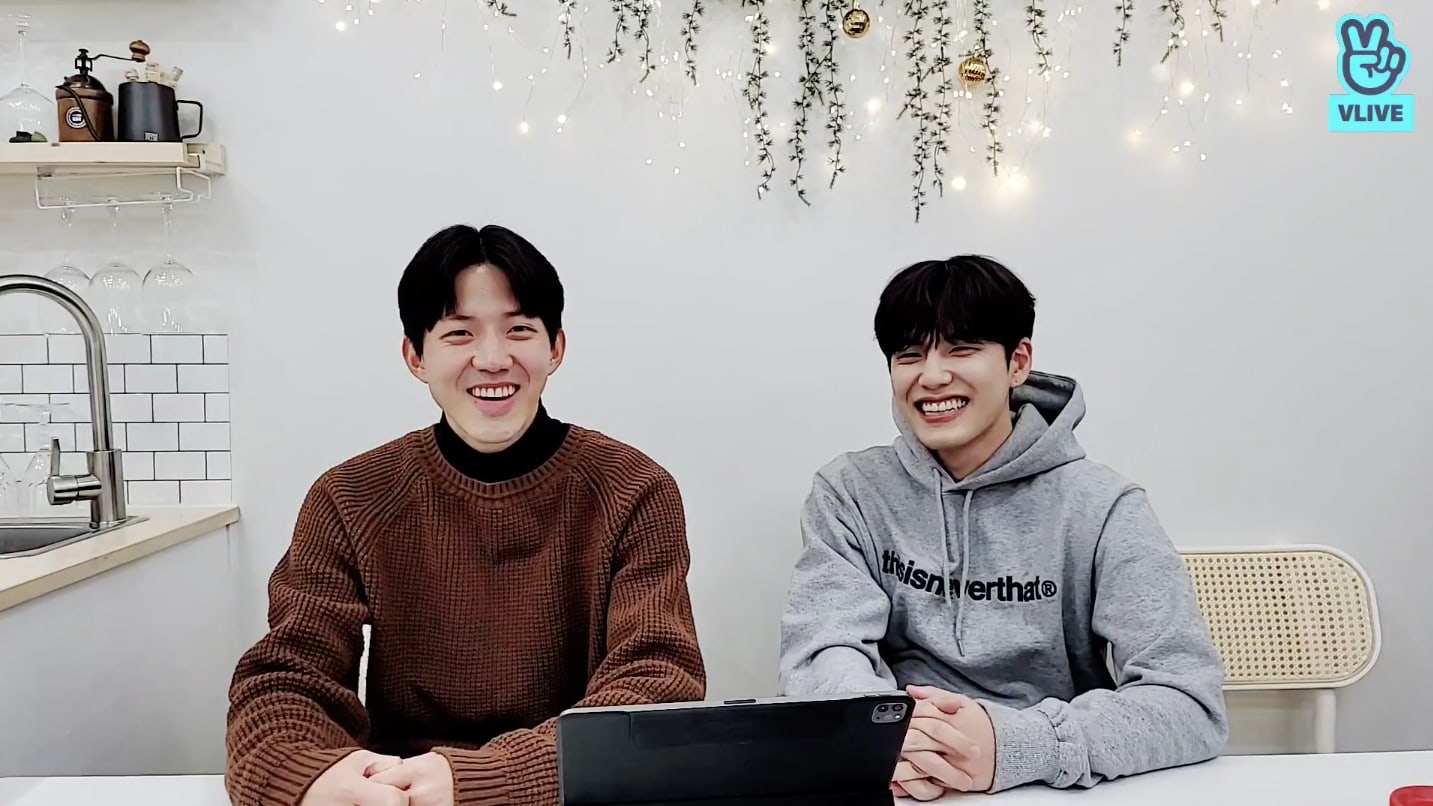 We wish Dowoon all the best during his upcoming service!

DAY6
Wonpil
Dowoon
How does this article make you feel?