Wanna One is back with a new single!

On January 27 at 6 p.m. KST, the group returned with their new digital single “B-Side” along with a music video for “Beautiful (Part.3),” which Wanna One performed after reuniting for the first time in three years at 2021 MAMA.

“Beautiful (Part.3)” is a hopeful and refreshing song that captures the bright and shining moments Wanna One spent with Wannable (Wanna One’s official fan club). The song is a gift to fans who have missed Wanna One and awaited their return for a long time. The music video features footage from their 2021 MAMA performance.

The teasers feature photos from Wanna One’s 2021 MAMA performance along with lyrics handwritten by the members. 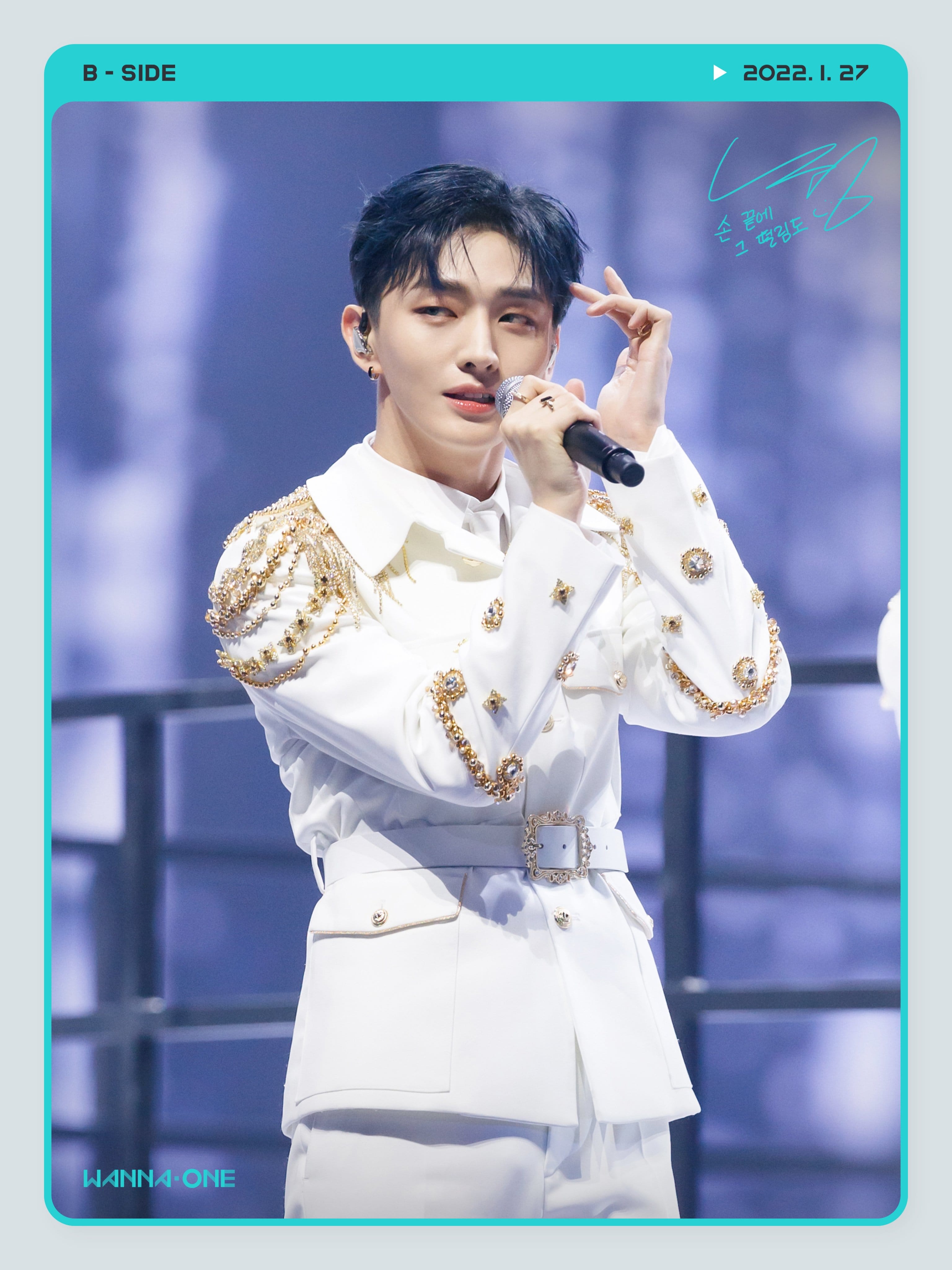 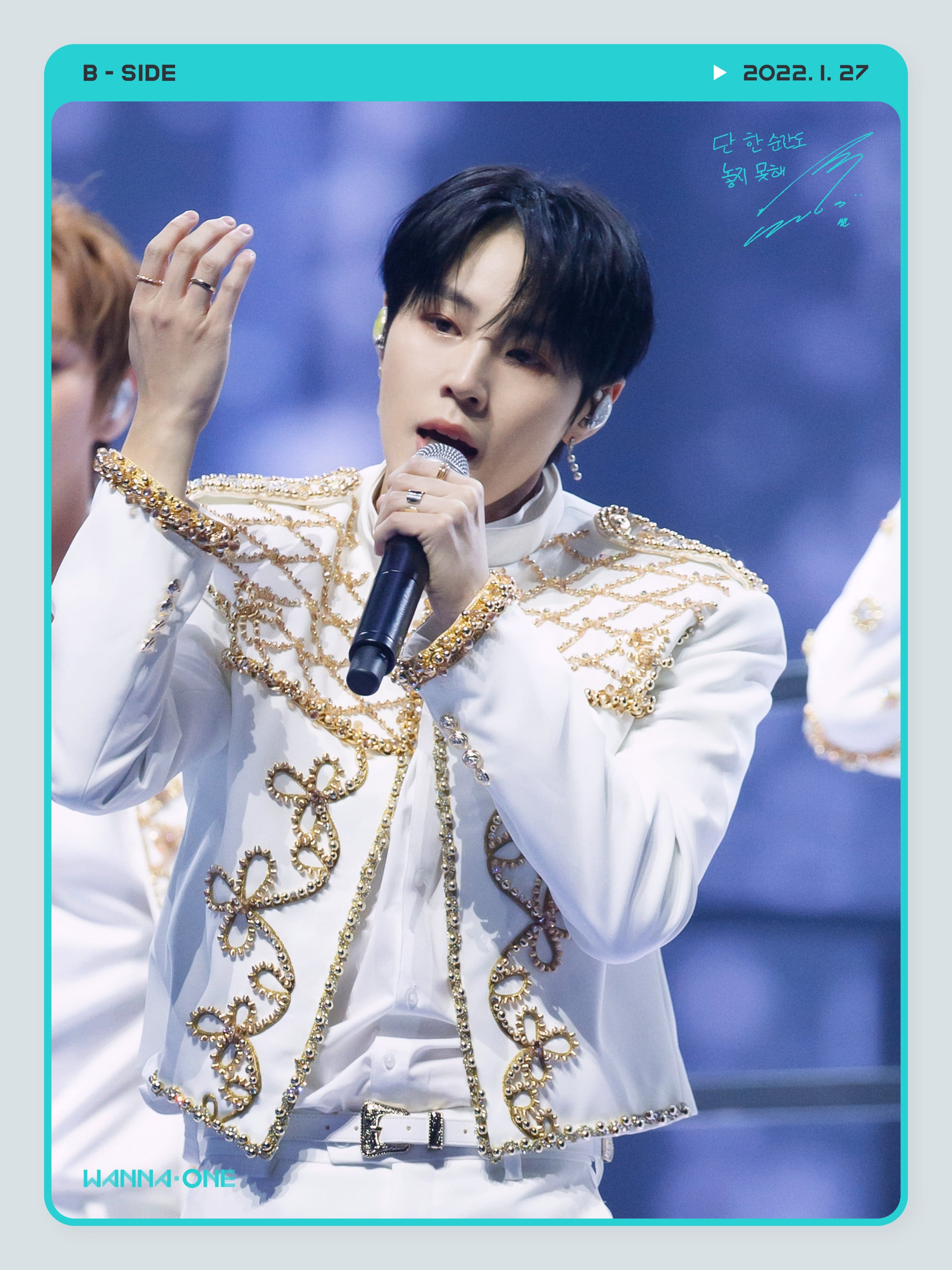 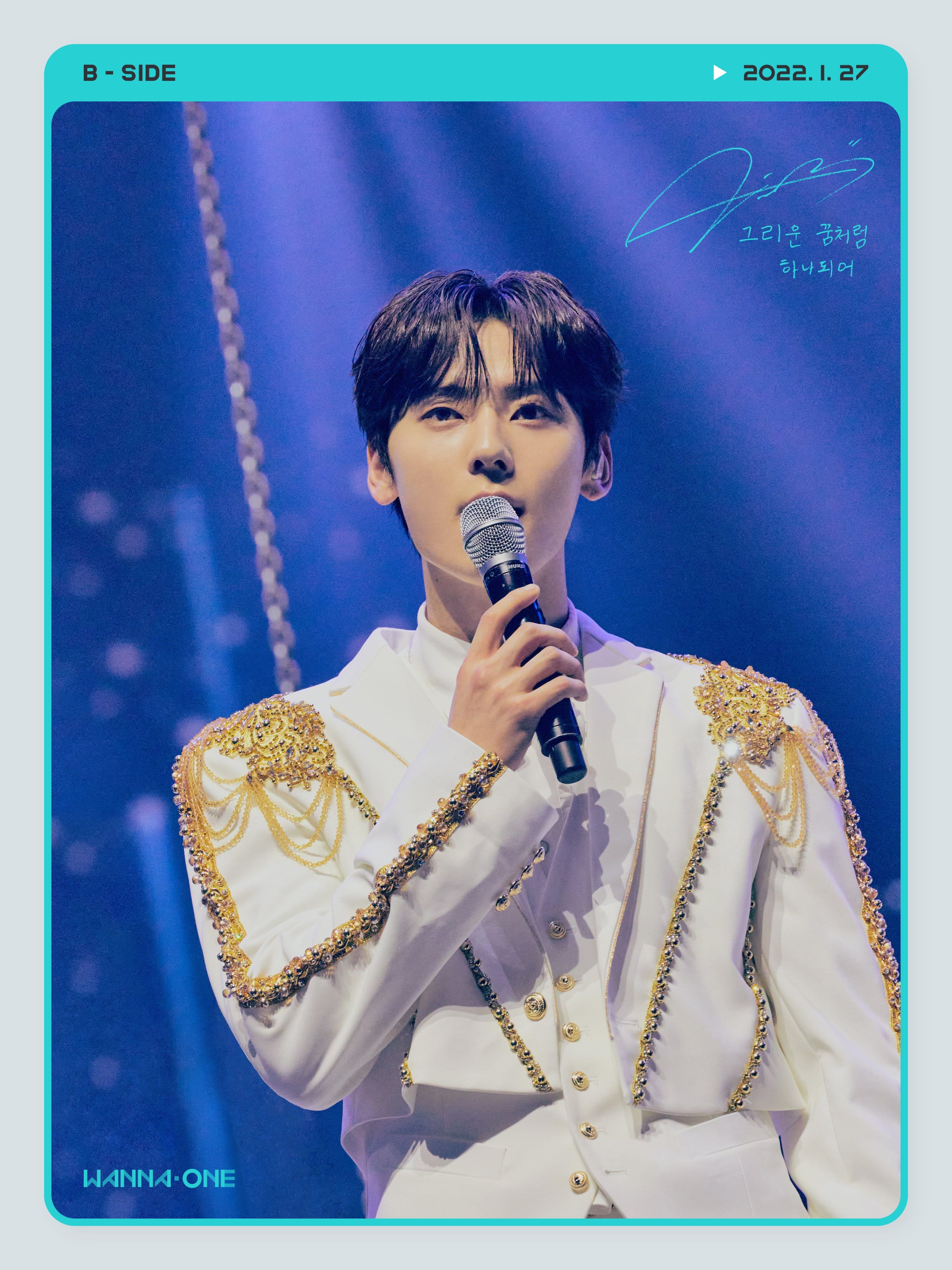 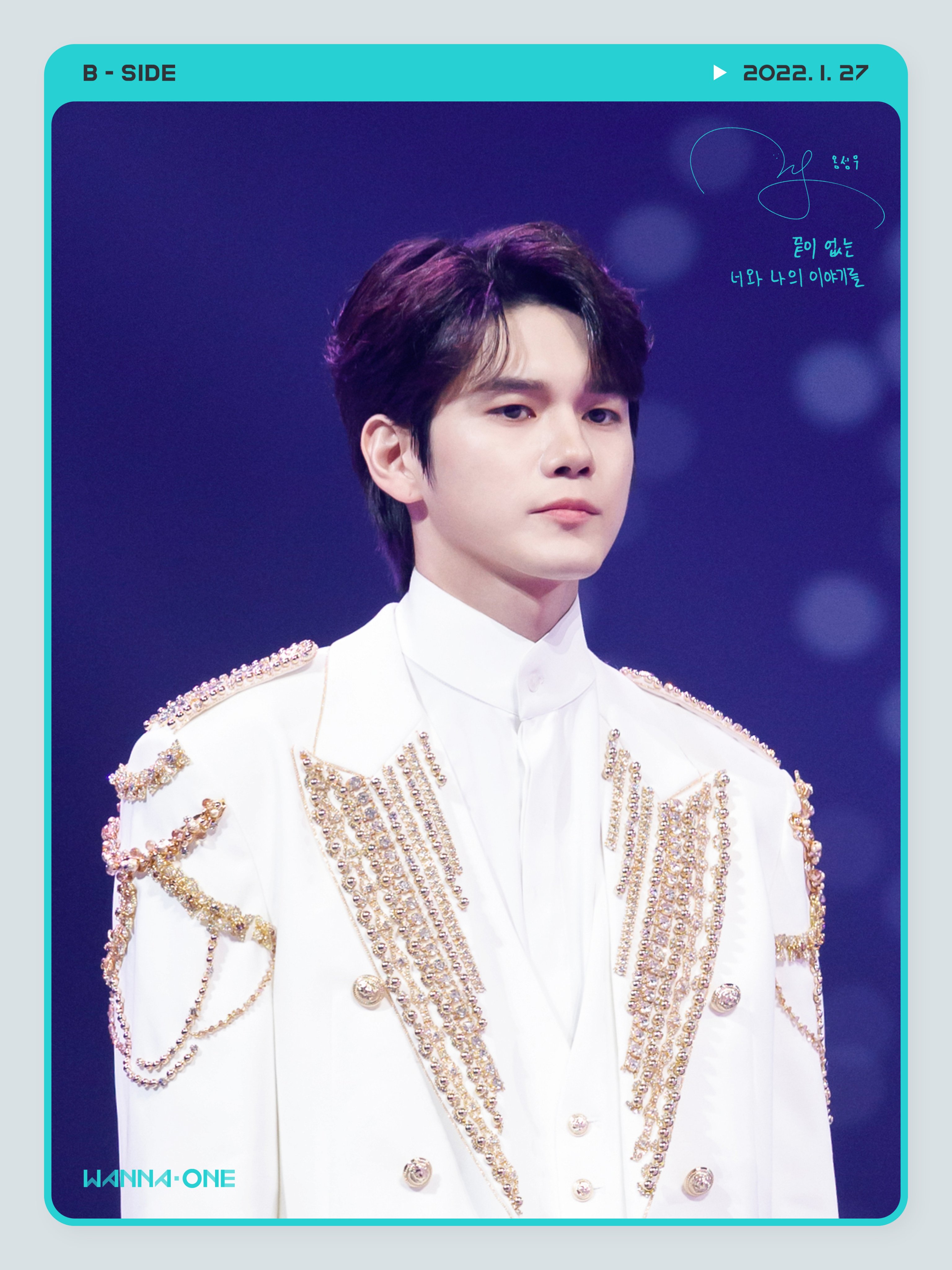 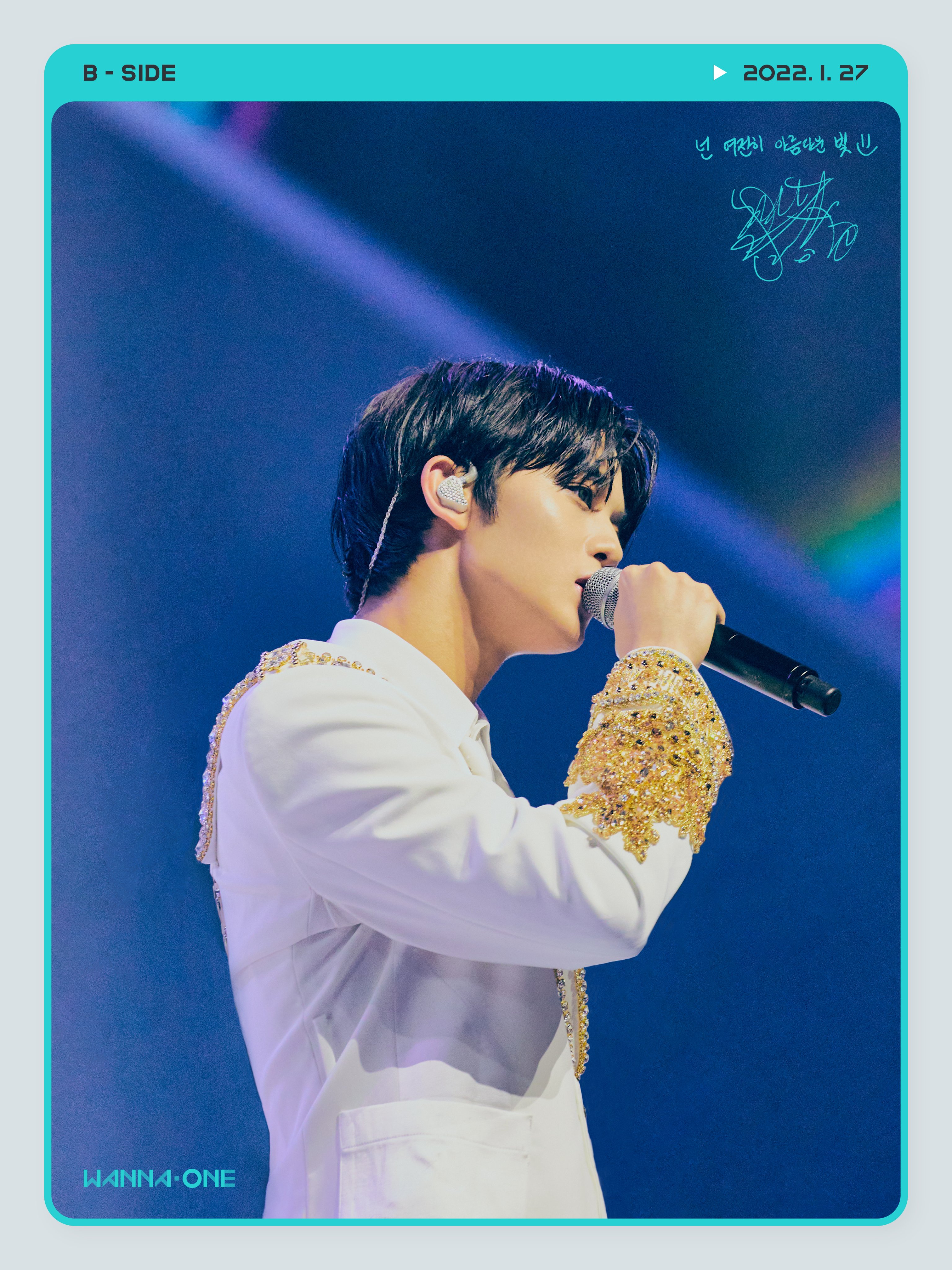 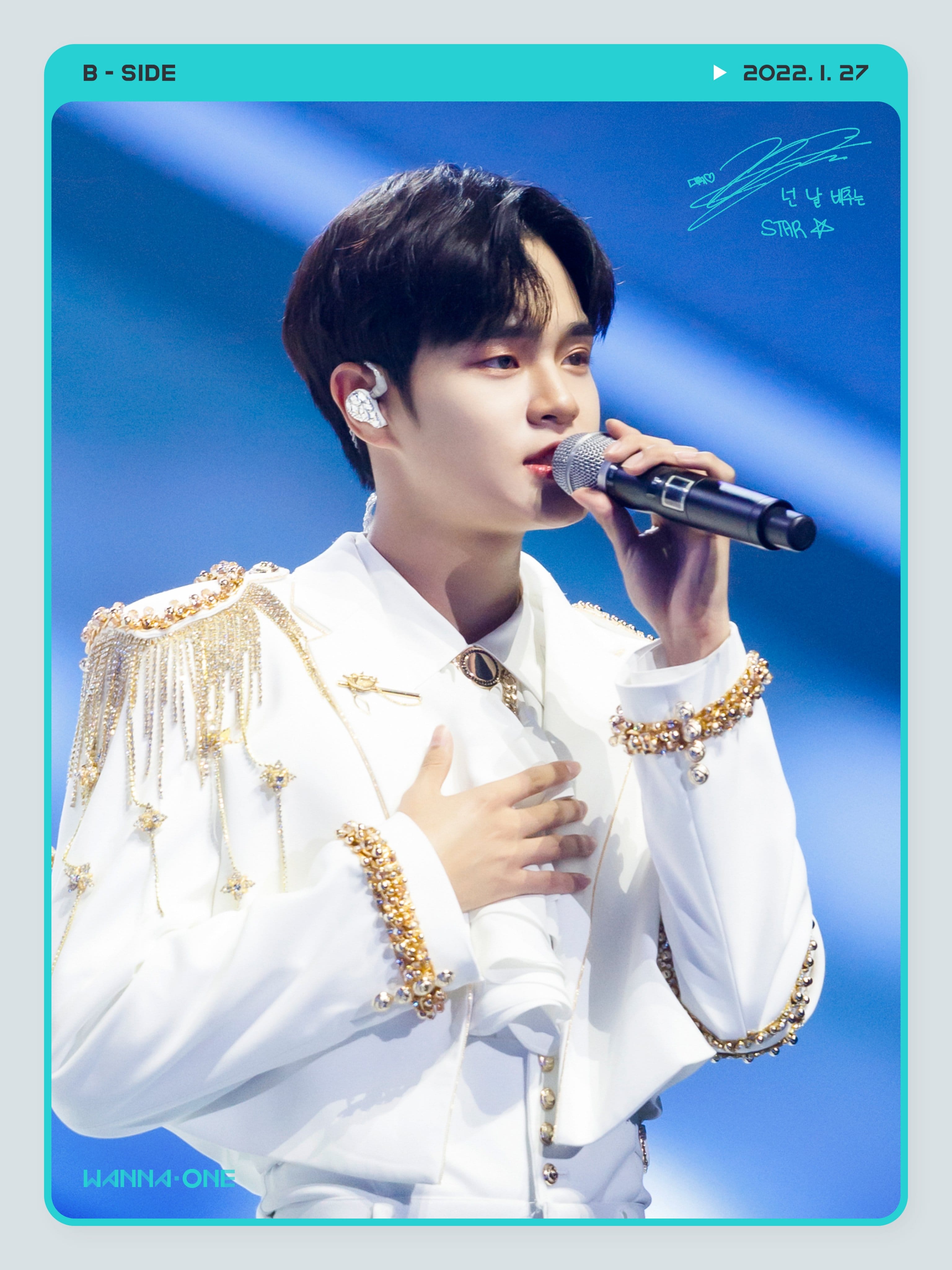 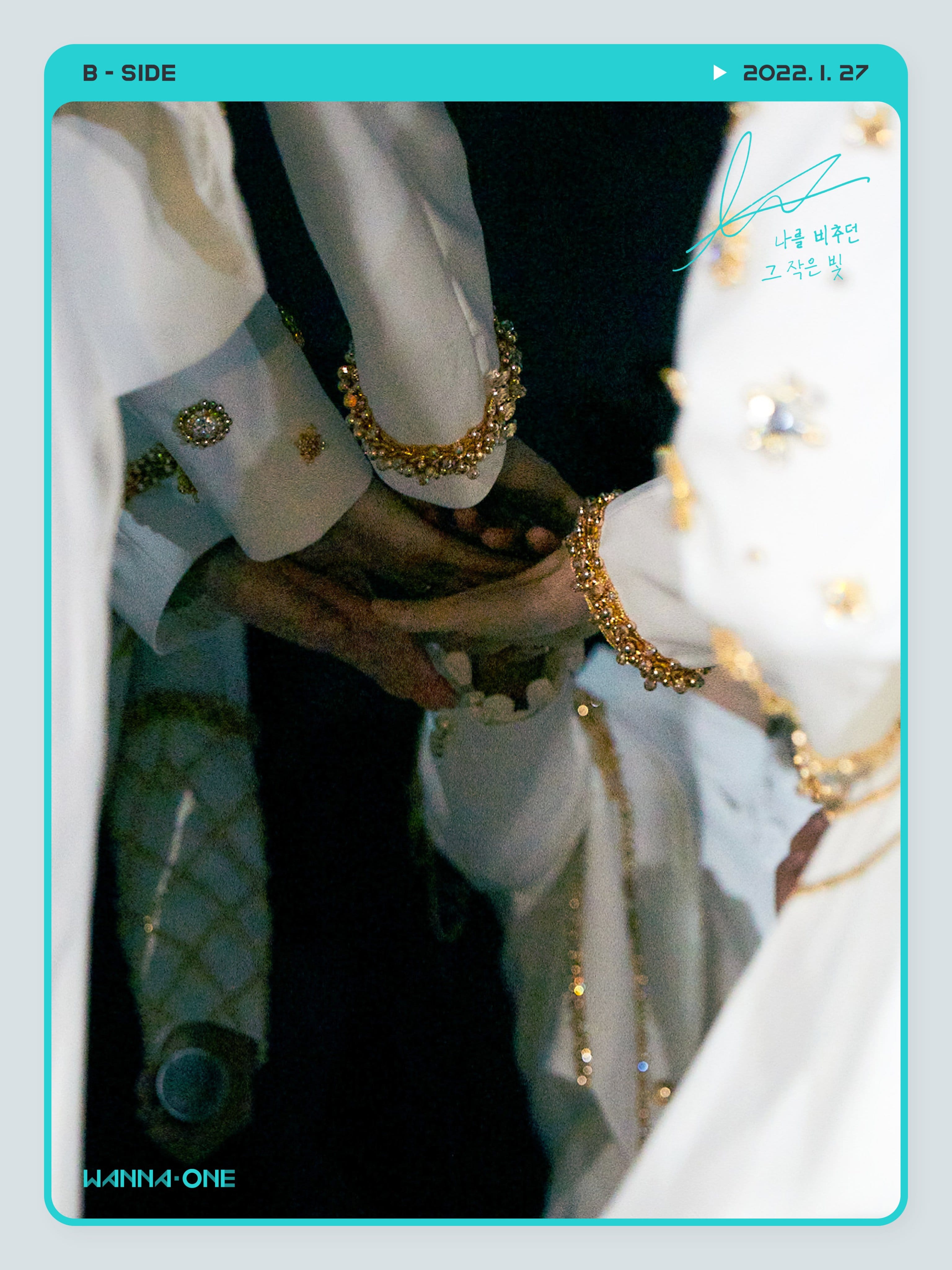 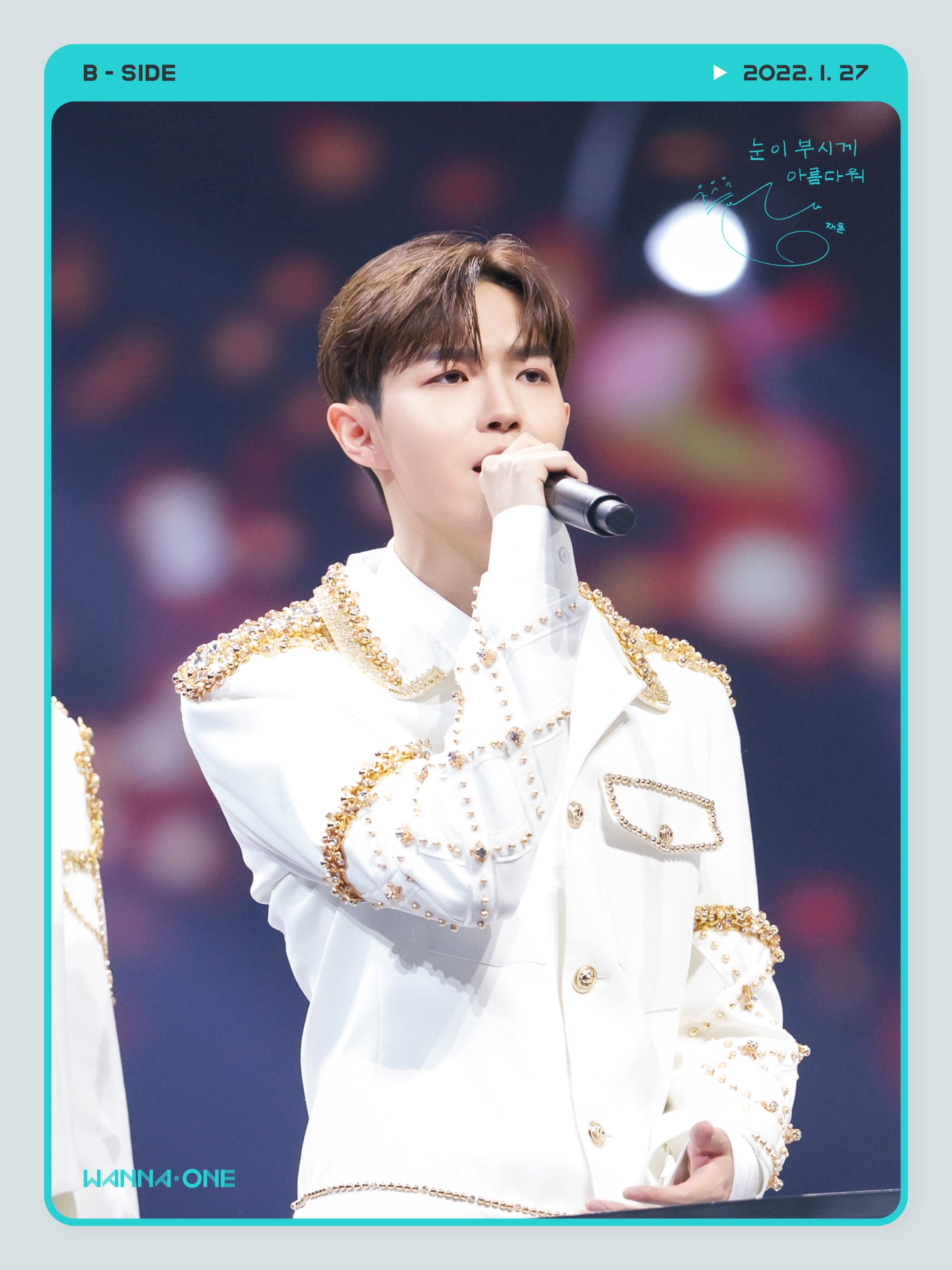 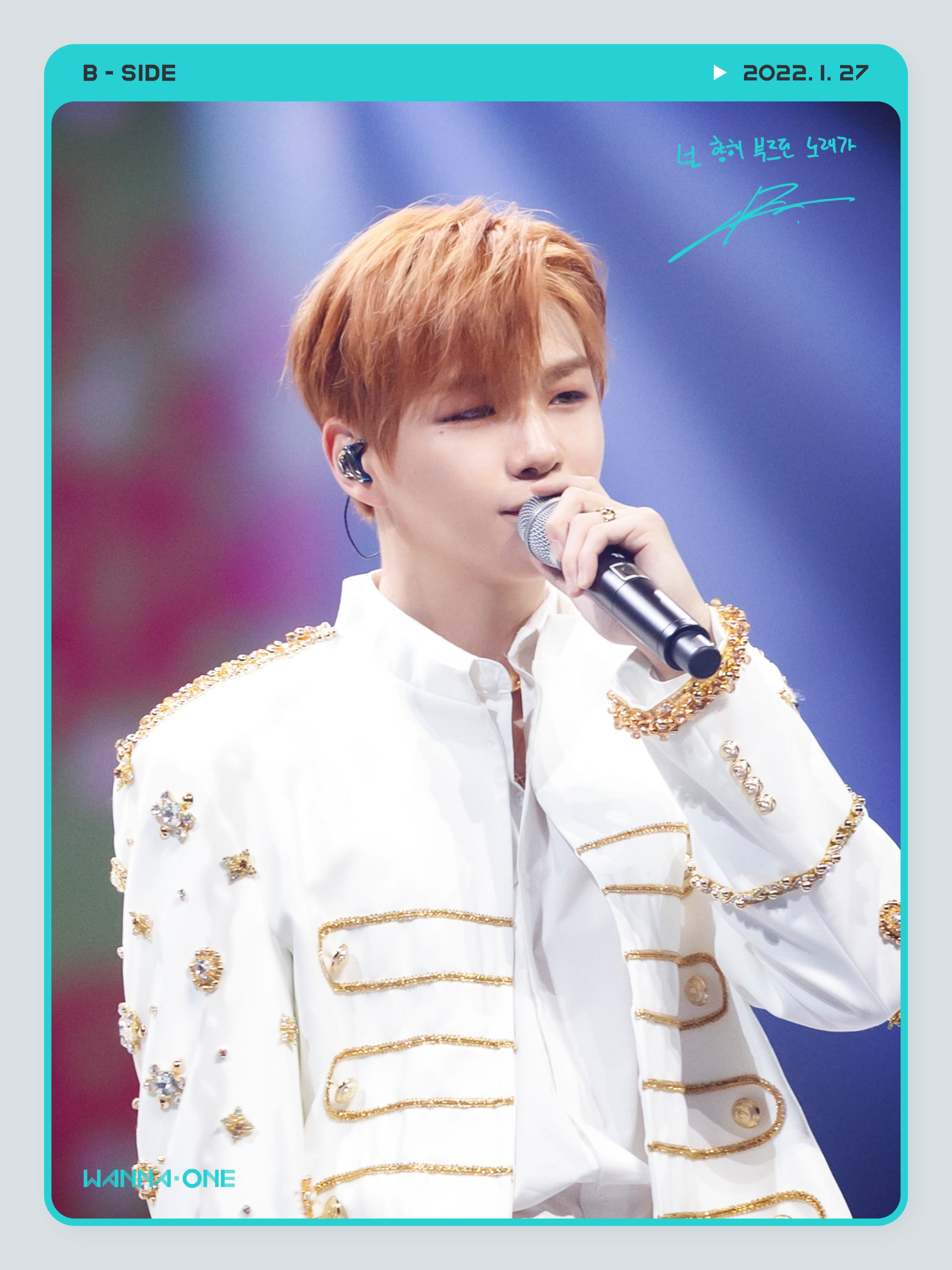 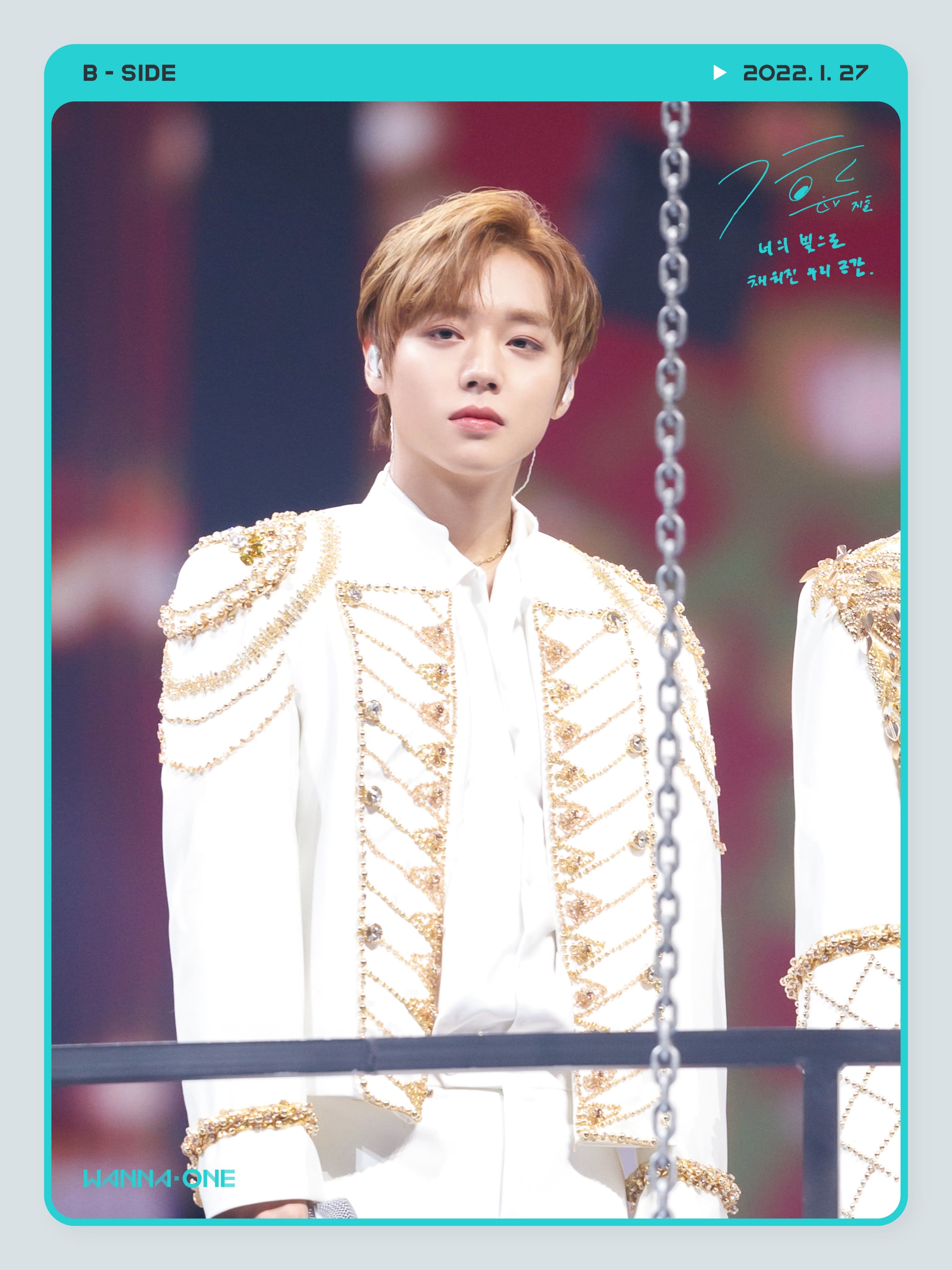 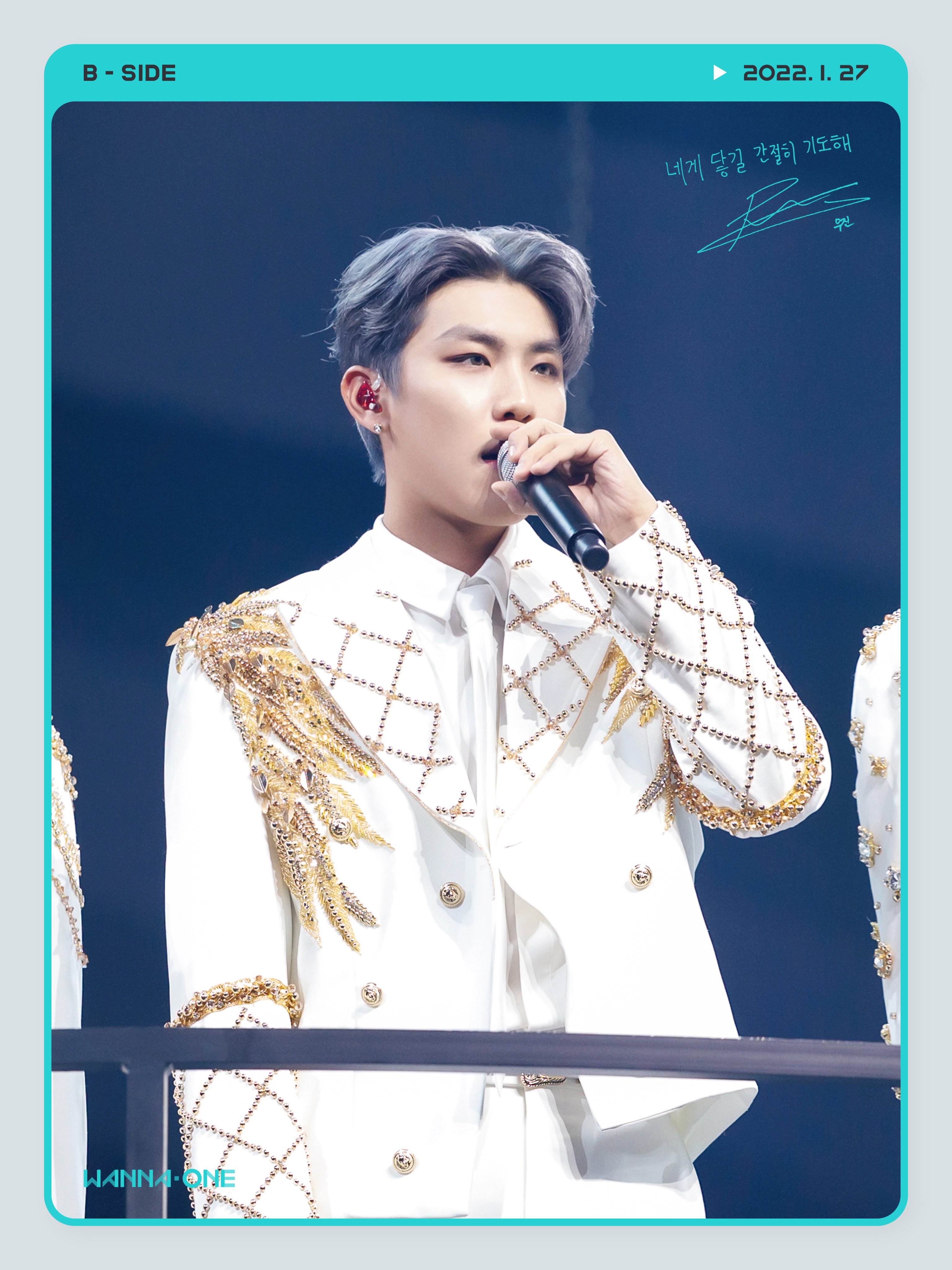 A trailer has been released for Wanna One’s upcoming digital single!

Wanna One also launched an official YouTube channel that will archive their past videos. Check it out here!

Wanna One will be releasing a new song for the first time in approximately three years!

On January 10, a representative of Wanna One confirmed, “Wanna One will be releasing ‘Beautiful (Part.3) on January 27.”

Wanna One was formed as a project group on Mnet’s “Produce 101 Season 2,” and they promoted for less than a year and a half starting in August 2017. The group consisted of Kang Daniel, Park Ji Hoon, Kim Jae Hwan, Ong Seong Wu, Lai Kuanlin, Yoon Ji Sung, Ha Sung Woon, Hwang Min Hyun, Bae Jin Young, Lee Dae Hwi, and Park Woo Jin. Along with their debut track “Energetic,” they released numerous hit songs such as “I.P.U.,” “Boomerang,” and “Spring Breeze.” Wanna One wrapped up their group activities on January 2019 with a concert at Gocheok Sky Dome.

“Beautiful (Part.3)” will be released on January 27, the same day as their final concert in 2019. Watch Wanna One’s performance of the song at 2021 MAMA here!

In the meantime, watch Ong Seong Wu in “Would You Like a Cup of Coffee?“:

And Yoon Ji Sung in his current drama “Let Me Be Your Knight“: