Choi Ye Na Talks About How She Prepared For Her Solo Debut, Support From IZ*ONE Members, And More

Choi Ye Na had previously been part of the girl group IZ*ONE and is the third member of the group to make her solo debut after Kwon Eun Bi in August 2021 and Jo Yu Ri in September 2021.

She said, “To be honest, I thought I wouldn’t be that nervous, but I’m really nervous now. It’s a dream that I’ve wanted for a while, but it’s also something that the fans have been waiting for, so I want to show everyone as soon as possible.”

Choi Ye Na shared that the other IZ*ONE members had sent her their support. “Just now, the members sent so many congratulatory messages about my debut to our group chat. It made me think, ‘I’m happy’ and ‘I’m loved.'”

“ˣ‿ˣ (SMiLEY)” contains diverse genres like hip hop, pop, rock, acoustic, R&B, and dance, and Choi Ye Na shows off not only her vocals but also her rapping. The title track, “SMILEY,” is about feeling confident and smiling even when everyone is laughing at you or pointing fingers at you because of gossip and rumors.

She said, “I think that my honesty was contained in the lyrics, and there are also some unexpected lyrics in the b-side tracks as well. There is a fun element of acting to the songs and the performances. ‘SMILEY’ is a song that expresses myself. I shared a lot of my opinions during the making process, so there’s no better song that expresses who Ye Na is as a person. The whole process was only possible because of BIBI [who features on the track].”

Choi Ye Na also participated in writing lyrics for four of the five songs on the mini album. Choi Ye Na said, “As for ‘SMILEY,’ I’d talked with BIBI for a while about wanting to work on a song with her. When I asked her, she was very enthusiastic. We had fun preparing while sharing our opinions with each other. For the other songs, I would give suggestions about the concept or inspiration that I got while listening to the songs with the people who made them.”

About the fan song “Before Anyone Else,” she said, “When I was feeling emotional at 3 a.m., I read over the letters I got from fans and thought, ‘This is how it feels.’ I wrote the lyrics with the mindset of replying to those letters.” 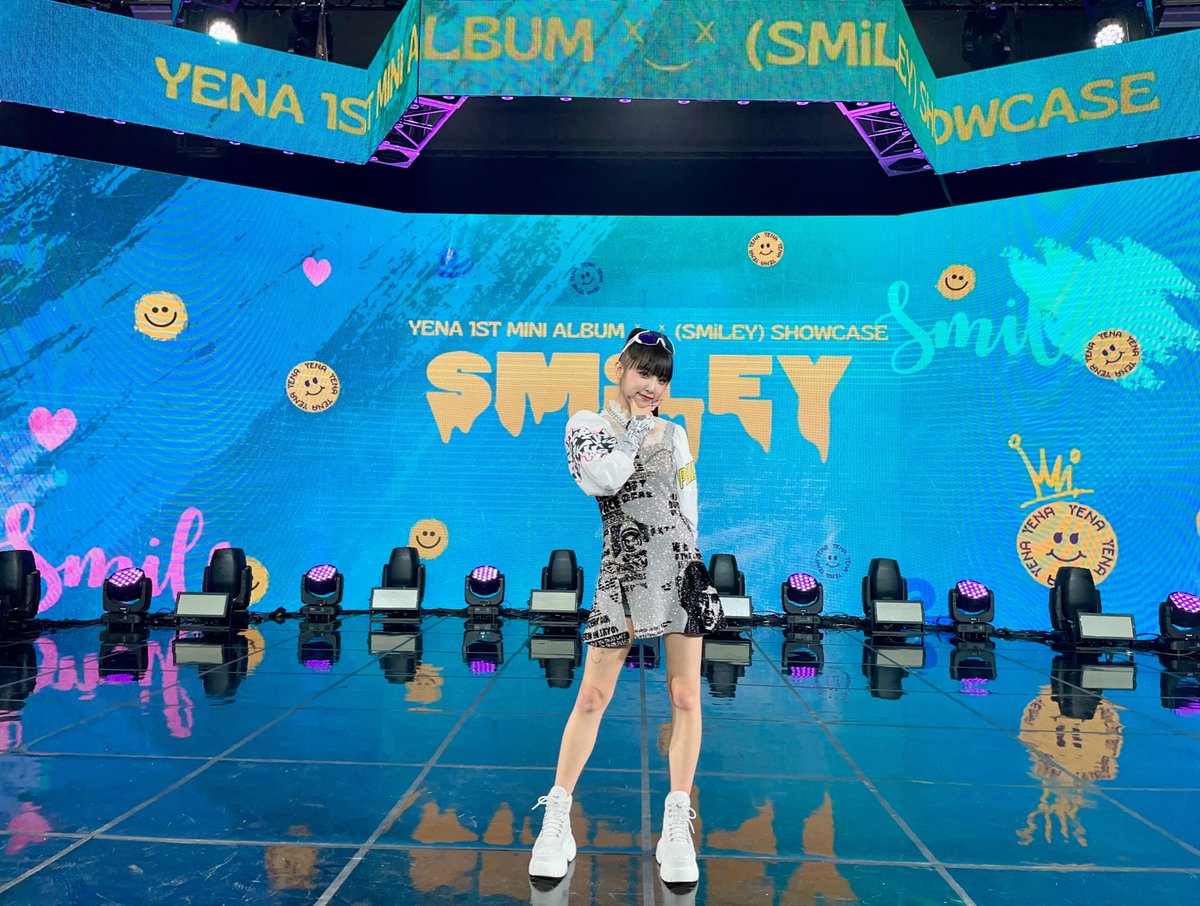 Choi Ye Na said that her album concept was “smiley hero.” “My duty is to bring a happy smile to people’s faces all over the world with the optimism and bright energy that I happen to have,” she said. “Because of the times [COVID-19], we are constantly stuck in these difficult circumstances. I want to transmit my positive, smiley energy to people in 2022 so they can experience happiness and laughter in days to come.”

Before her solo debut, Choi Ye Na had been active in various variety shows. She said, “Even though I’m a flawed person, I’m grateful that there are people who look on me with kindness. It’s thanks to them that I was able to get good opportunities to appear in variety shows. If people keep giving me those chances, I will continue to show the honest side of myself.”

She went on, “There were many cases where my schedule conflicted with the album production process, so there wasn’t a lot of time to prepare. It was an album that I really wanted and had been looking forward to, so I would stay up all night and think about it all day. Even if I didn’t sleep as much, I really wanted this album to come into existence, so I worked hard to produce a good result.” 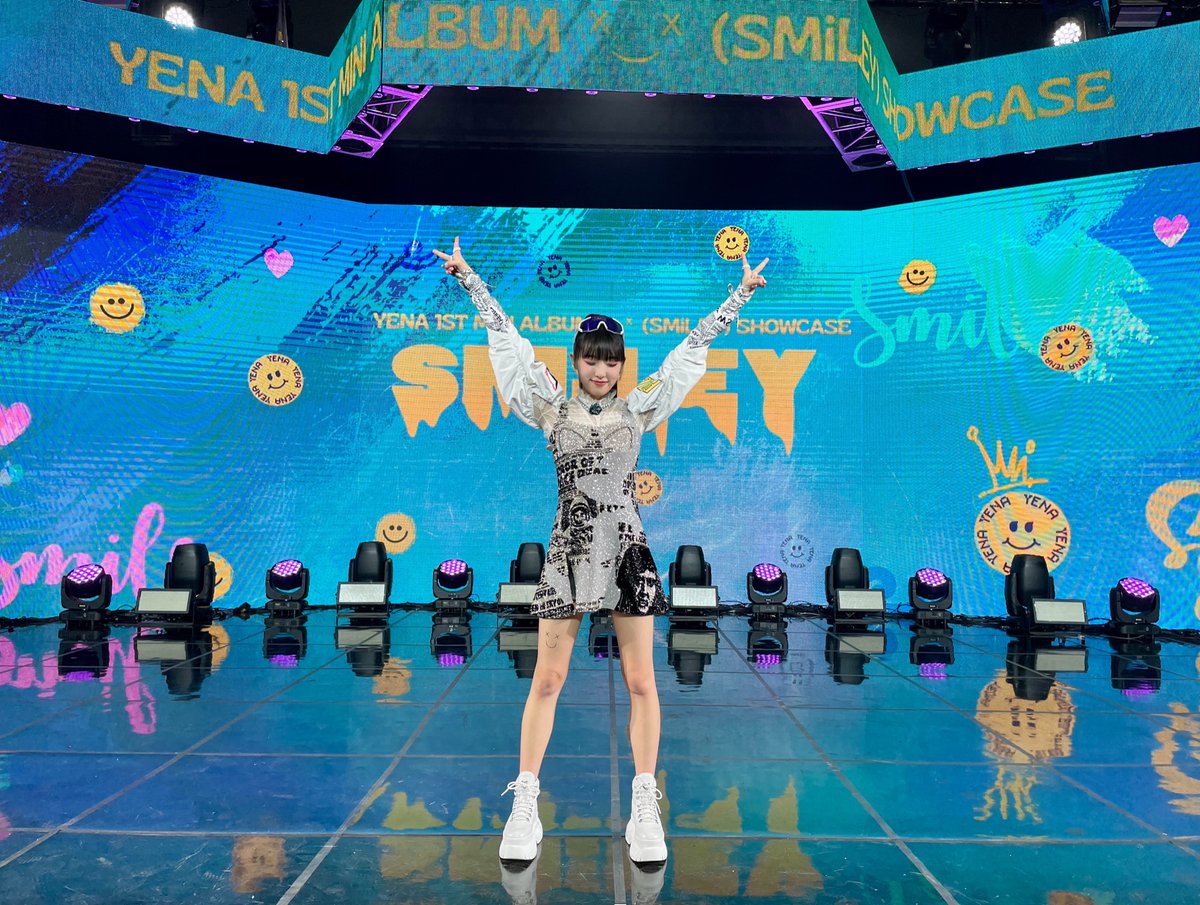 Check out the music video for “SMILEY” here!

IZ*ONE
Choi Ye Na
How does this article make you feel?