The new production of “Death Note” has revealed its cast!

From April 1 to June 26, a new production of the “Death Note” musical, based on the Japanese manga of the same name, will be performed at the Chungmu Art Center. The musical originally premiered in Japan in April 2015 and the Korean version premiered in July 2015. There have been multiple Korean and Japanese productions of the musical ever since.

The 2022 version is a Non Replica version, meaning that the performances and costumes have been redesigned and redirected instead of reusing sets and props from previous productions.

Playing the role of Yagami Light, a genius high school student, are Hong Kwang Ho and Go Eun Sung. Hong Kwang Ho played Yagami Light in the original Korean production and is now reprising his role. Go Eun Sung is a prolific musical actor who has been in productions like “Hedwig and the Angry Inch,” “A Gentleman’s Guide to Love and Murder,” “The Great Comet,” and “Notre-Dame de Paris.” He also recently appeared as a contestant on TV Chosun’s audition program “Tomorrow’s National Singer.” 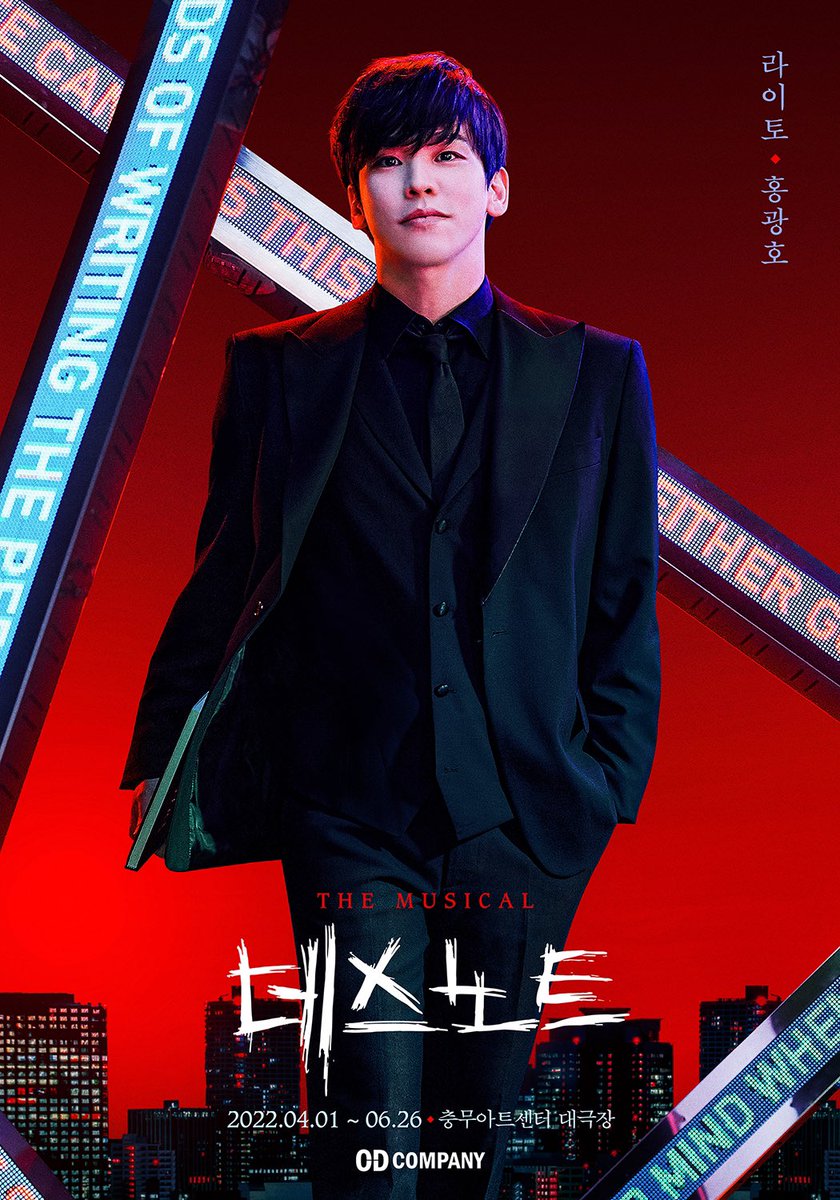 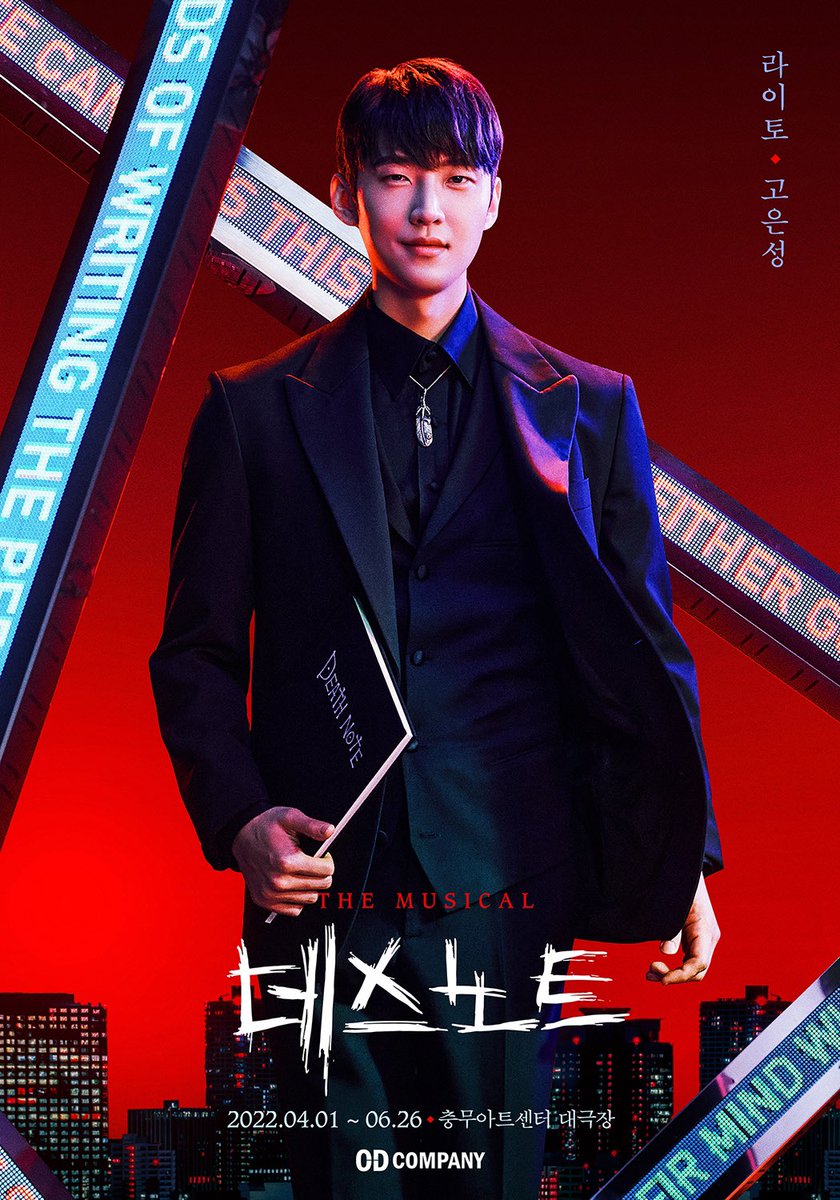 Cast in the role of L, a brilliant detective, is Kim Junsu and Kim Sung Cheol. Kim Junsu debuted as an idol and releases albums both as a solo singer and as part of the group JYJ, but has been more active in recent years as a musical actor. He has appeared in productions like “Mozart,” “Dracula,” “Elisabeth,” and “Excalibur.” Kim Sung Cheol is now more familiar to audiences from his appearances in TV dramas like “Prison Playbook,” “Do You Like Brahms?” and “Our Beloved Summer,” but he originally debuted as a musical and theater actor. 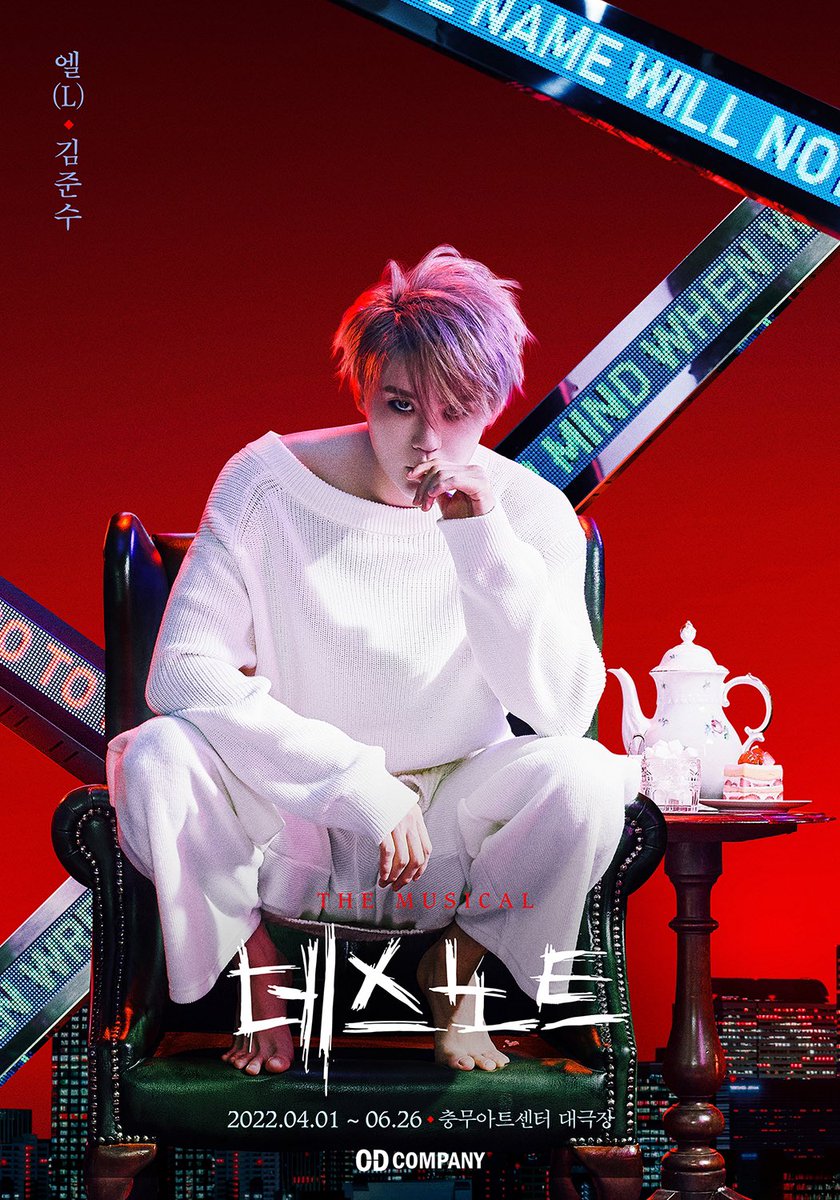 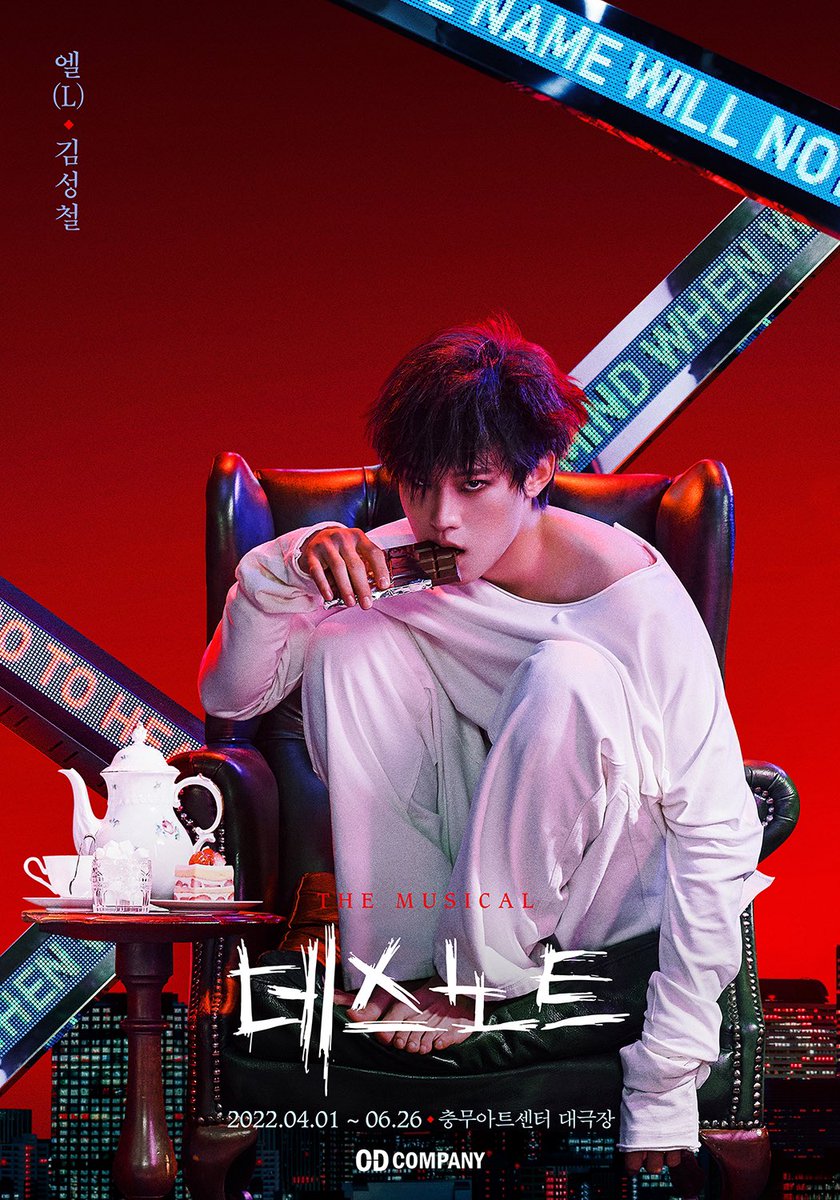 Playing the role of Rem, who gives Amane Misa the Death Note and is devoted to her, are Kim Sun Young and Jang Eun Ah. Kim Sun Young won Best Supporting Actress at the 6th Korea Musical Awards, while Jang Eun Ah is known for her work in productions like “Excalibur,” “Rebecca,” “Gwanghamun Sonata,” and “Jesus Christ Superstar.” 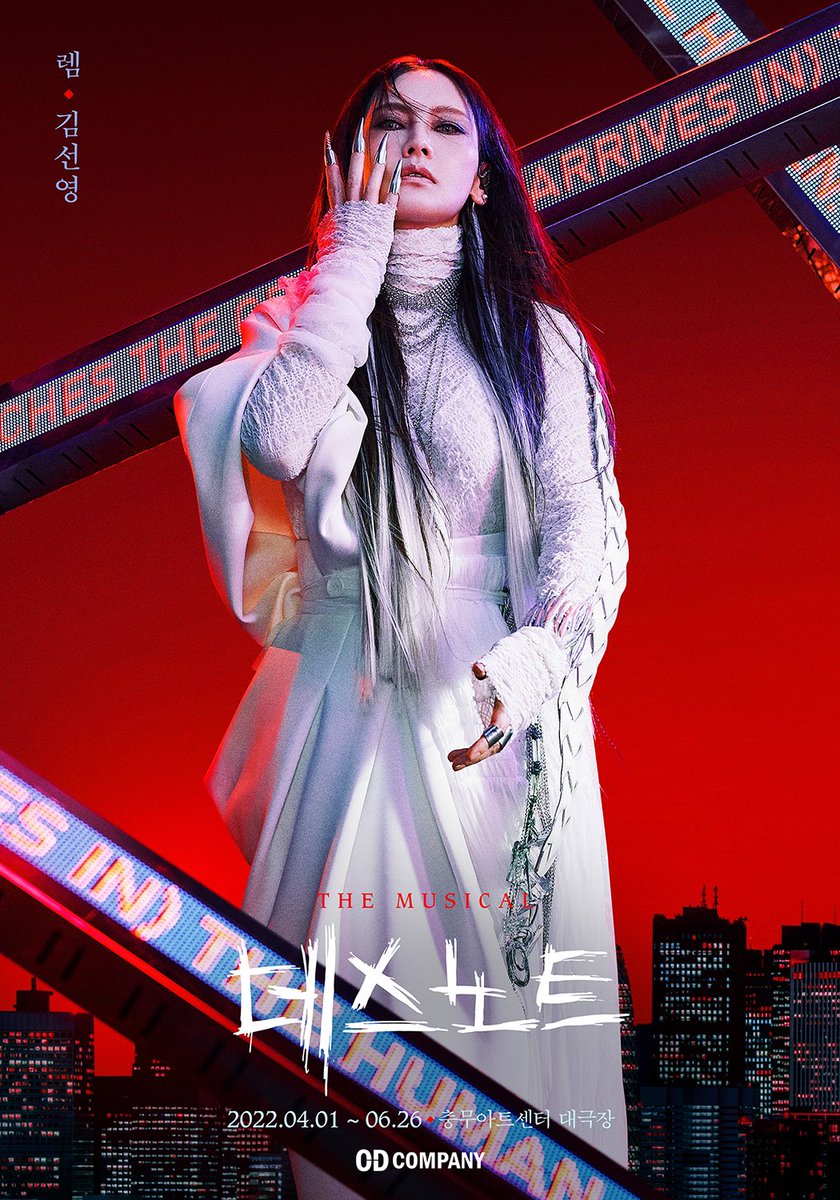 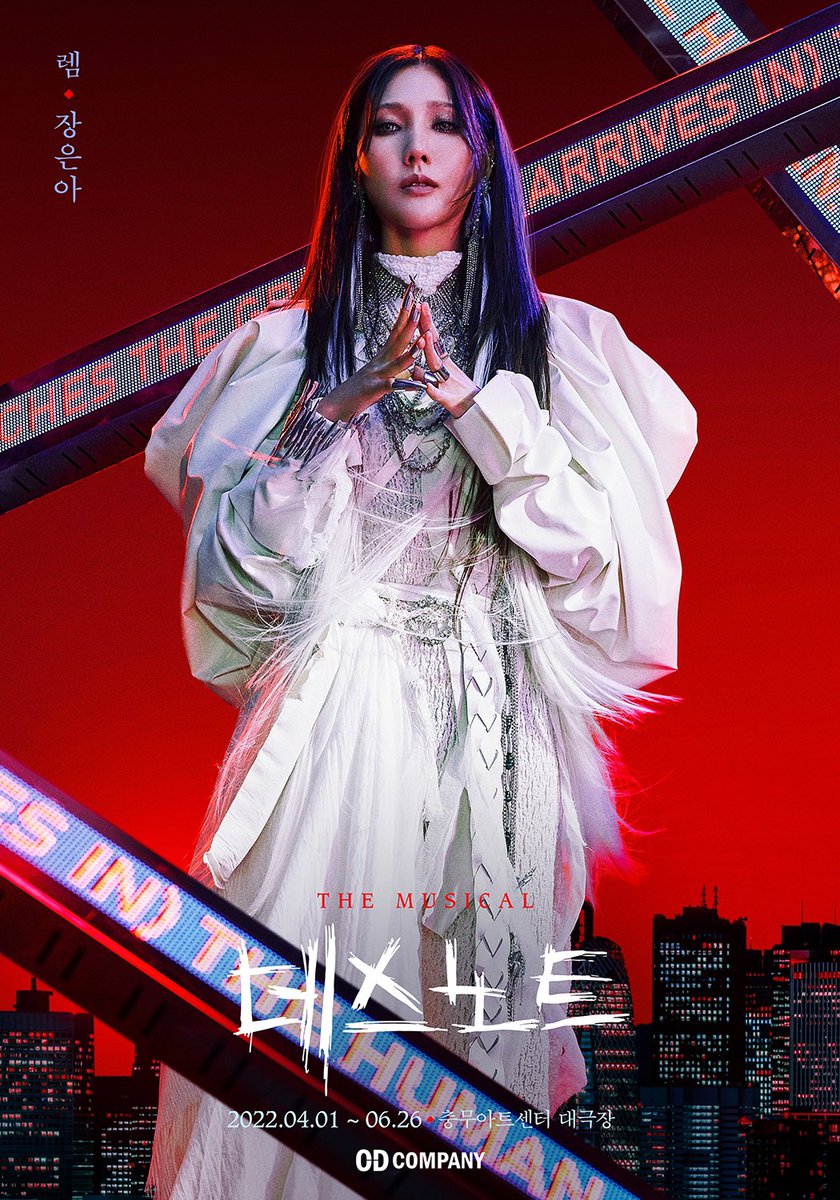 Playing Ryuk, a grim reaper who drops the Death Note into the human world out of boredom, is Kang Hong Seok and Seo Kyung Soo. Both are famous musical actors, with Seo Kyung Soo having won Best Supporting Actor at the 5th Korea Musical Awards and Kang Hong Seok making his name in productions like “Kinky Boots,” “Elisabeth,” “Dracula,” and most recently “Hadestown.” 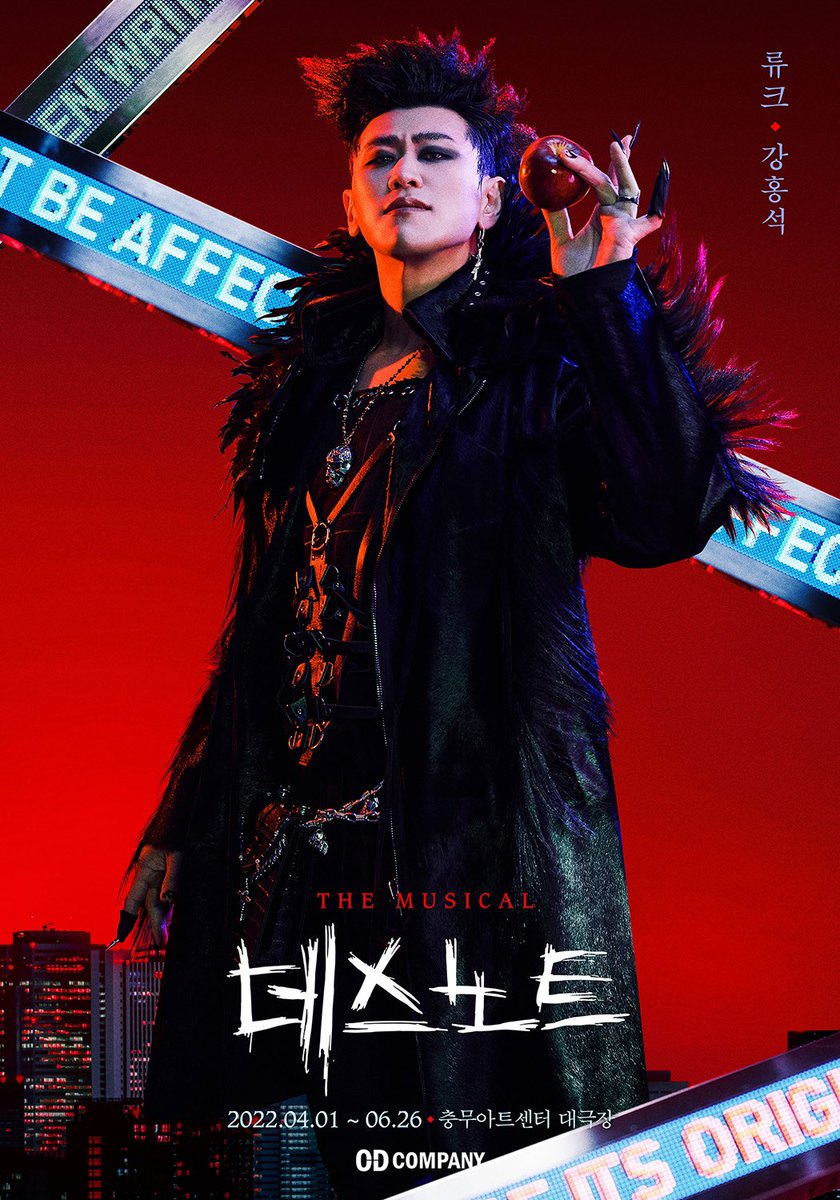 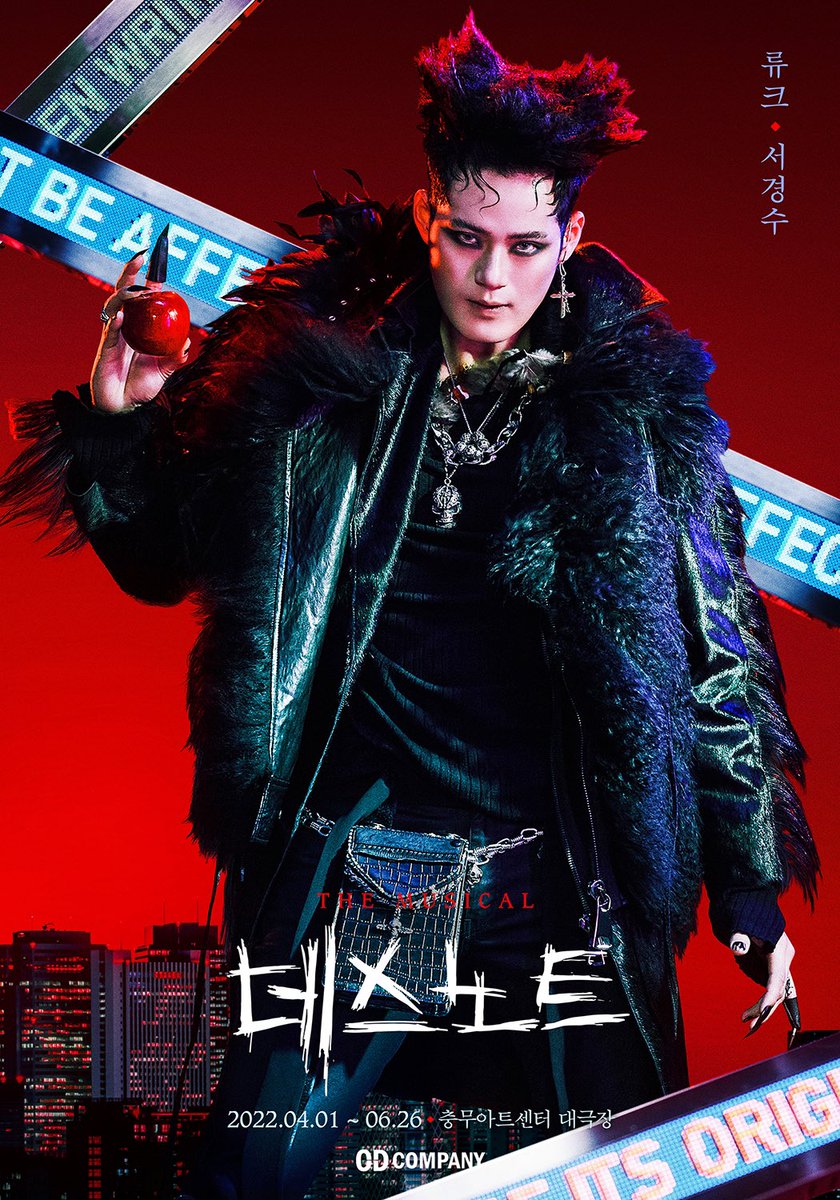 Playing the role of Amane Misa, who is an idol and in love with Yagami Light, are Lovelyz’s Kei and Jang Min Je. After Lovelyz left Woollim Entertainment and went their separate ways, Kei signed with Kim Junsu’s agency as a musical actress. As Lovelyz’s main vocal, she has a unique vocal tone and a powerful voice. She also has some experience with musicals such as “Midnight Sun” and “Excalibur.” Jang Min Je recently won the New Actress Award at the 6th Korea Musical Awards. 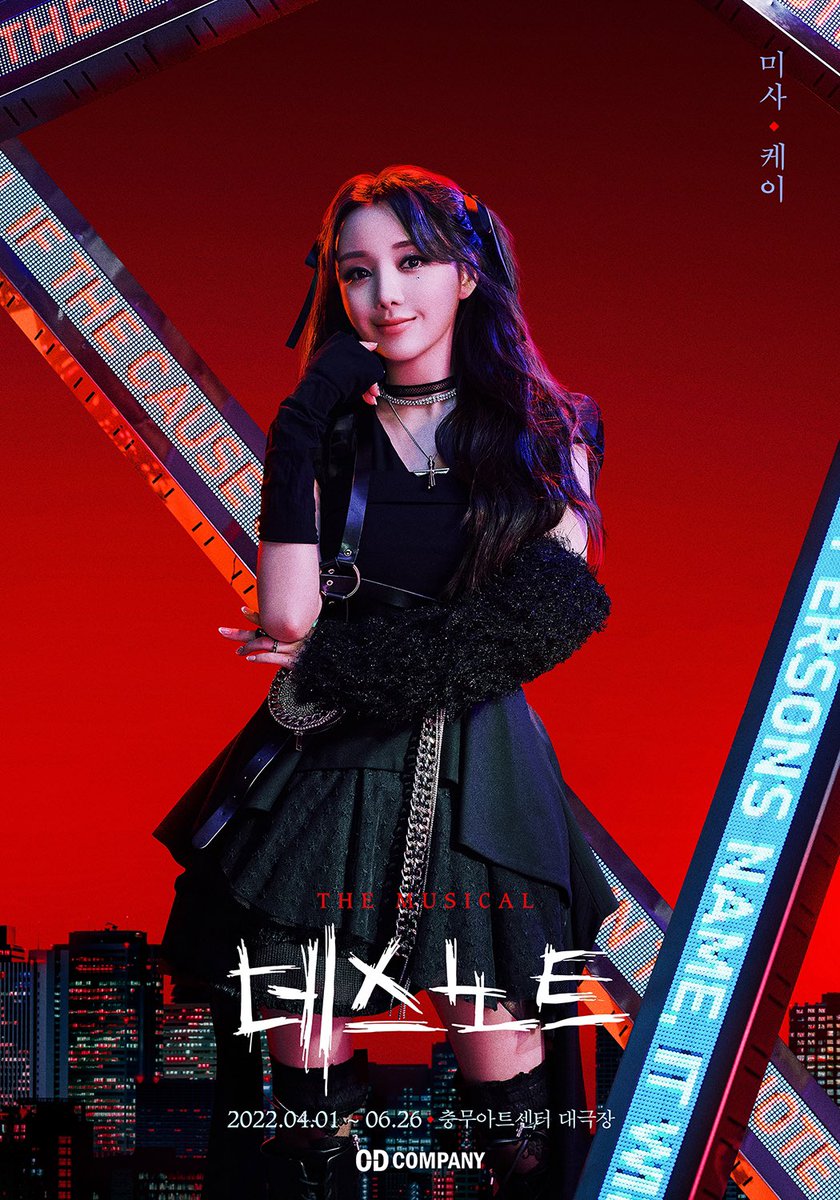 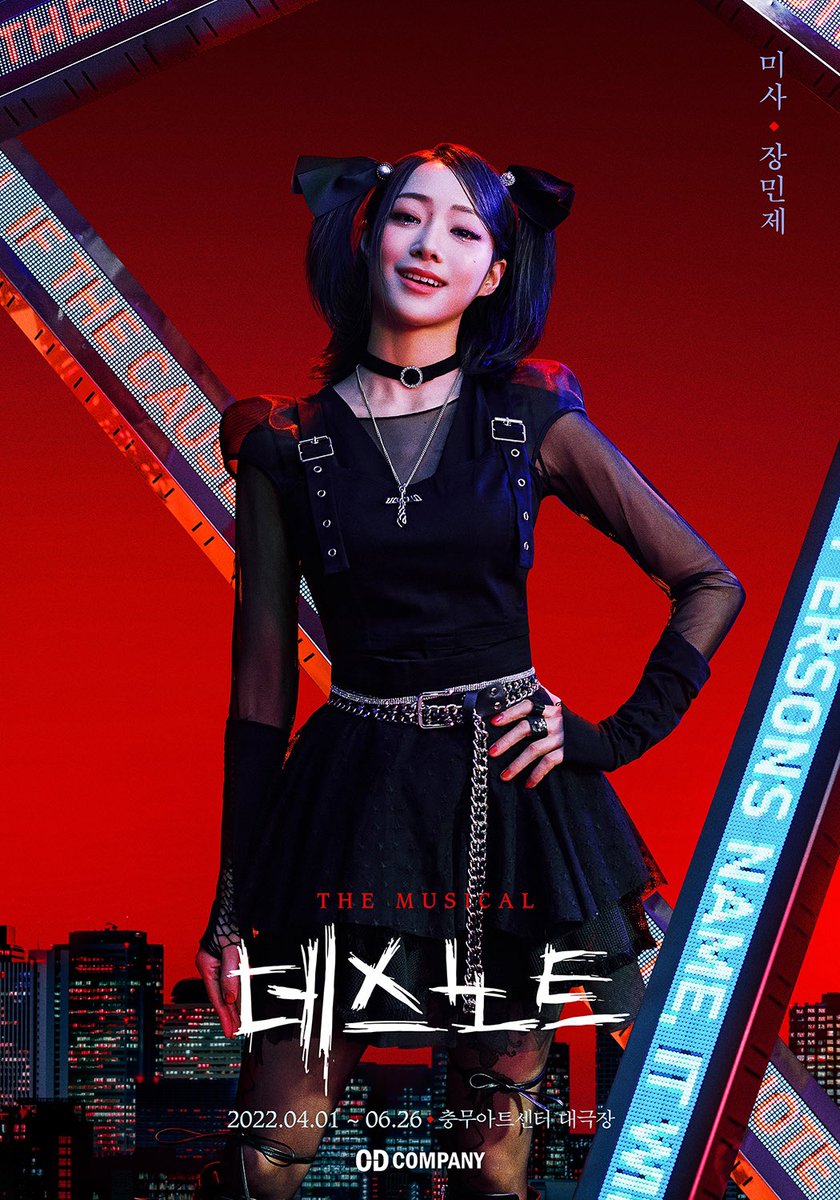